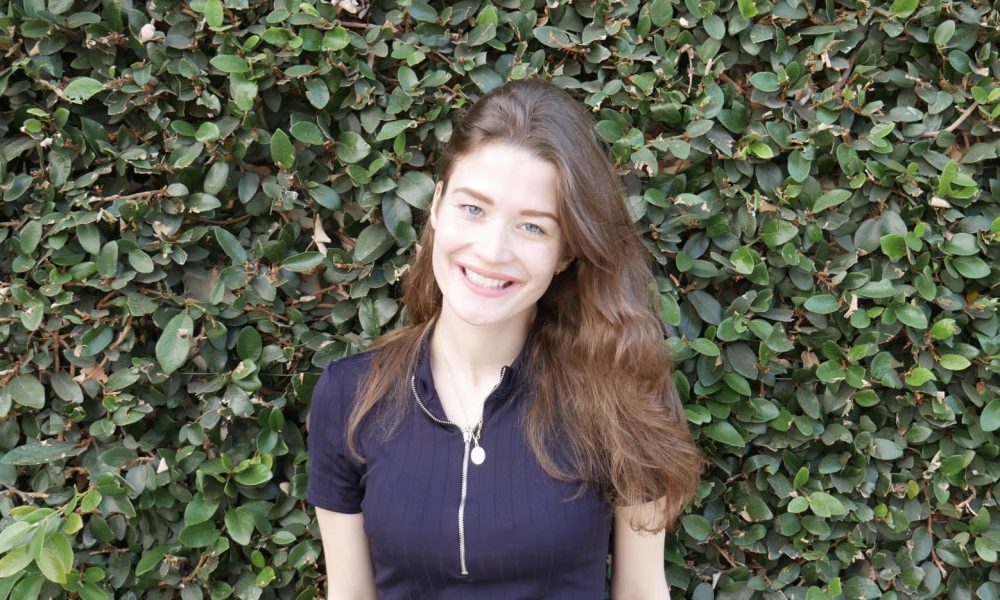 Today we’d like to introduce you to Daria Mazur.

Thanks for sharing your story with us Daria. So, let’s start at the beginning and we can move on from there.
It all started in a relatively small, industrial city in Poland called Katowice. I was born as the youngest child. My parents raised me in a very Polish way – they taught me how to be tough. I have never seen my Dad cry and I have never seen my Mom be dependent. My parents gave me the most significant gift – they taught me faith. My family is a very religious, Catholic family. I always say that the only reason I haven’t gone crazy yet is my faith. I have always wanted to live a life that’s challenging and fulfilling. Traveling is my biggest passion, and since I was a baby, I knew I would travel a lot, settle in America, meet many incredible people, and have a company.

I moved out of my family home when I was 18. That is when I started to work abroad. My first job was in Morocco – I was a hotel entertainer. Some time later, I started working as a holiday representative in Turkey. Then, I came back to entertainment – in Mallorca, Spain. Meanwhile, I was studying English Philology. I studied partly in Warsaw, partly in Almeria, Spain. I graduated in 2017. That is when I decided to move to America. ‘The United States chapter’ has been the hardest chapter of my life.

Before my travels began, I landed a few roles on Polish TV. I was probably 13 when I started acting. It happened a bit by accident – my Mom’s friend told her about an audition for teenagers, and Mom asked me, ‘Would you like to go?’ I went and I won. When I go back in time, I wish I had never gone. I did not know how that one audition would change my whole life. I knew nothing about this business and I was only a little girl who wanted to accomplish something great. I acted on and off for a few years, whenever I was in Poland. Then, in 2017, I was offered a role in a very popular Polish TV series. I thought to myself ‘If they are already offering me such a great job, what would they offer me if I had a diploma from one of the best acting schools in America?’ That’s when I decided to come to Hollywood and study acting professionally. I got accepted to Stella Adler Academy of Acting, an amazing school.

Everything was great up until 2019. That’s when I started going to auditions and I saw the acting business from a more realistic point of view. I was offered roles that were contradicting my faith. Each time I would go to an audition, I would come home feeling as if I was doing something against myself. I started enjoying acting less and less and started realizing that even though it was my dream, it’s not my calling. I started having an emotional crisis. The whole time, it felt like God was testing me by sending me all those exciting offers to see if I could resist the temptation. Thankfully, I could.

One day in September 2019, I was talking to my mother, crying. I told her, ‘I wish I could be given one more chance to start everything from the beginning.’ She told me, ‘Then why don’t you do it?’ And that’s when I thought, ‘Okay, it’s never too late to change my life.’

I have always wanted to open a clothing company, but acting just seemed ‘easier’. I probably thought I wasn’t ‘good’ enough to study business and to open a company. Last year, I started reading and learning about marketing every day. I honestly didn’t know much about the economy before, but I made a decision that I have to get my MBA. Luckily, a few days ago I found out that I have been accepted. My future university is in San Diego, which has always been my dream. That gives me a chance to move out of Los Angeles and live somewhere where I feel like I truly belong. It cost me a huge amount of stress, tears, sleepless nights. Last months of 2019 were the hardest of my life. I decided to give up acting, even though I had spent a huge amount of time and money on it. One thing that Hollywood taught me is that no career is worth sacrificing your values.

Overall, has it been relatively smooth? If not, what were some of the struggles along the way?
It has not been a smooth road. As I mentioned before, it is tough to be Catholic in Hollywood. A tiny percentage of people living here share the same beliefs. I had to give up my whole acting and modeling career because of my faith. It was the most challenging decision of my life, but I am very proud of myself. I always say that Hollywood is my biggest destroyer and biggest savior – it taught me how to stand up for myself, have my own opinion and fight for my values. In Hollywood, there can be a hundred people in the room and only one of them would be Catholic – and that would be me. Hollywood definitely makes you strong. If you want to become tougher, move here for a few months. I guarantee you would become much stronger.

Another thing about my life is that it is a lonely life. I have chosen to travel a lot. I have been moving from city to city and from country to country since I was 18. I am 24 now, so it’s been a long time. I went to every country I’ve lived in completely alone without any friends or family. I feel alone often. Whenever I make friends and start feeling connected to somebody, I have to move to another place. Hopefully, it is going to end soon.

Daria Mazur – what should we know? What do you guys do best? What sets you apart from the competition?
I am in the middle of changing my career – from acting to business. My business is not established yet and it will probably take a long time to do it, but it will be worth fighting for. I am also a mistake maker, incorrigible dreamer and a survivor.

What is “success” or “successful” for you?
Success to me is being surrounded by people who truly love you. Of course, a career is also a part of any progress. However, it does not matter how much money you have or how successful you are career-wise if you have no one to share it with. Personally, even though I know I have been insanely blessed, I would give up all my achievements to find someone who would love me just the way I am – with all my flaws. 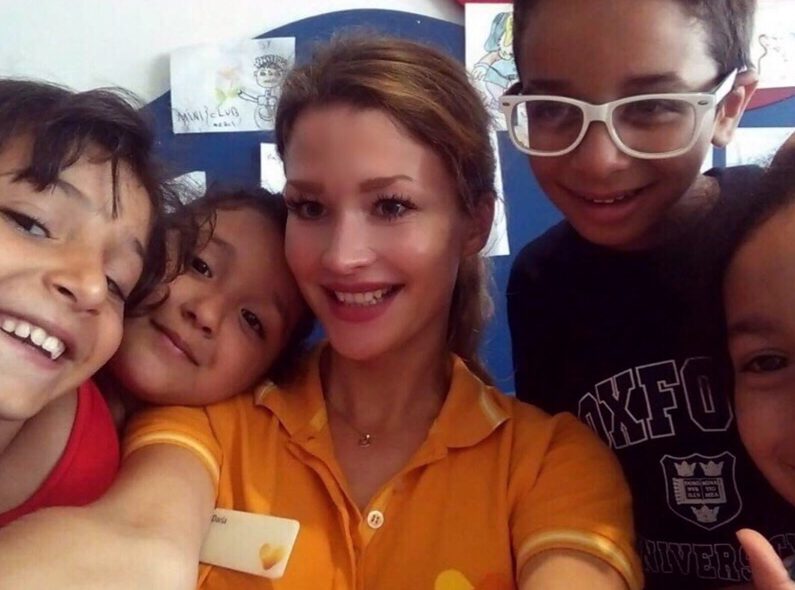 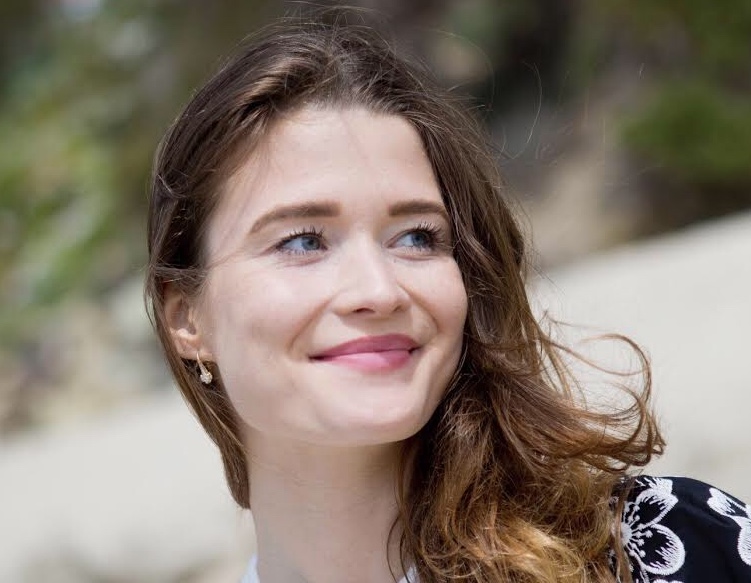 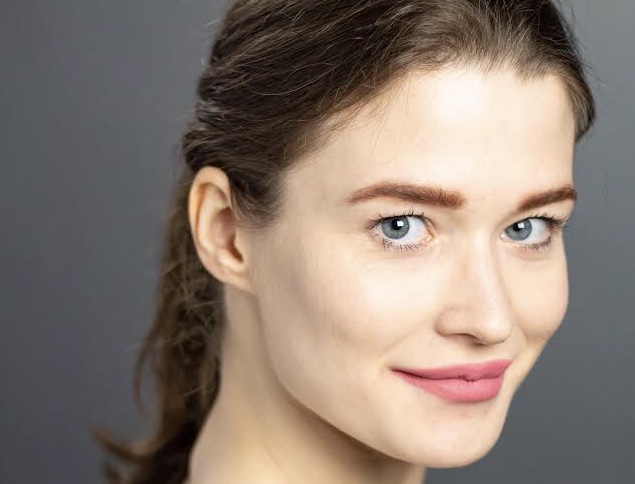 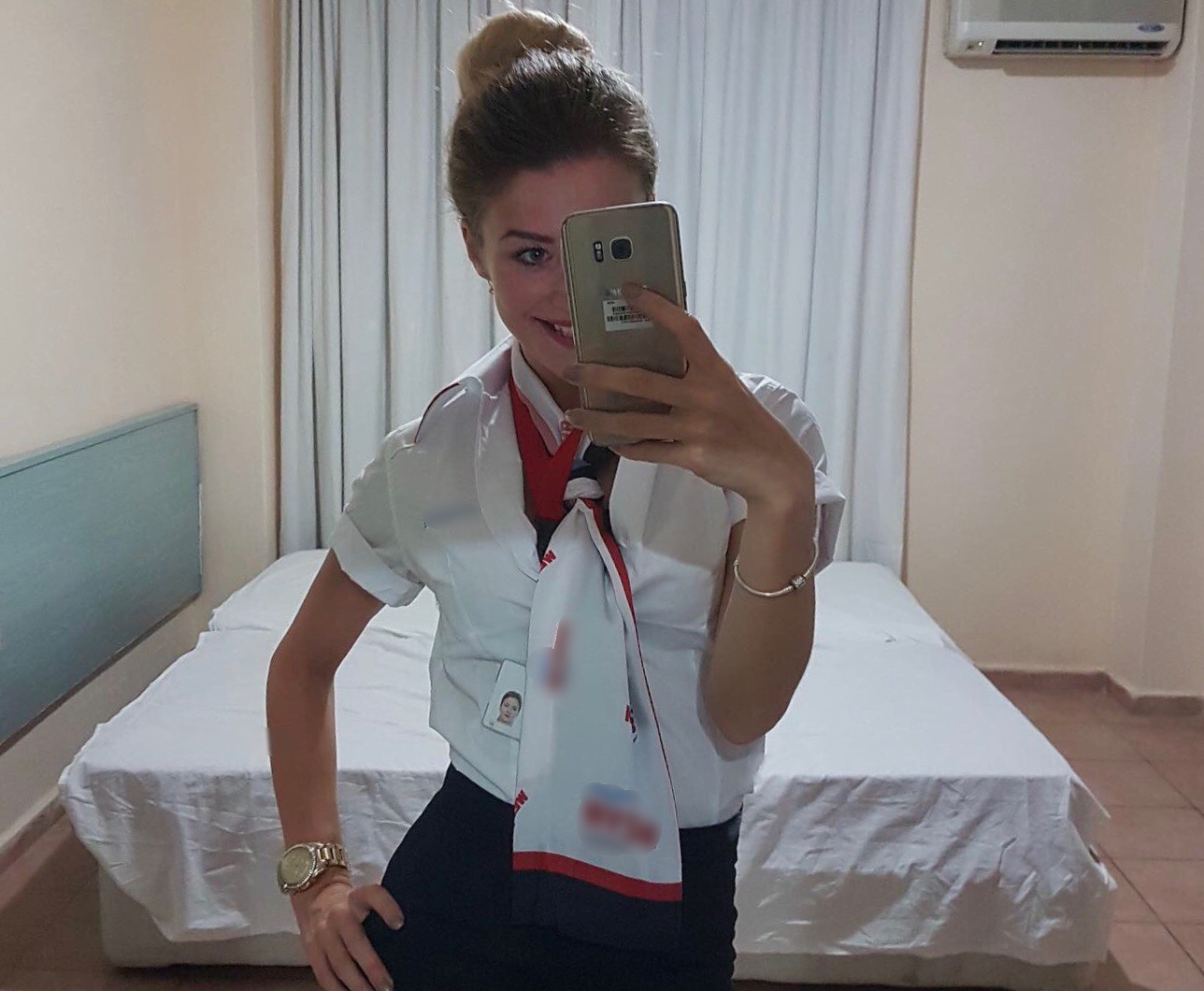