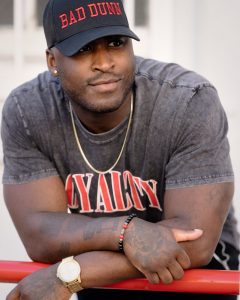 Today we’d like to introduce you to Daquan Dunn.

Hi Daquan, so excited to have you with us today. What can you tell us about your story?
I got my first taste of the entertainment industry in 2012 when I was cast in the hit TV show Friday Night Lights as a Linebacker on the high school’s football team. The series, which aired on NBC for five seasons, starred Kyle Chandler, Connie Britton, and now-star Michael B. Jordan, with who I later acted with in my first-ever speaking role. That experience ignited the flame – I knew I wanted to make a name for myself in the industry.

I sought out representation and began working with Veronica Kelley-Albiez at DVA Talent in Austin, TX. She helped manage my bookings and secure my first nationally syndicated TV commercial alongside Cindy Crawford. Veronica placed me in castings for some of the most popular productions in the last twenty years, including Straight Outta Compton, American Horror Story, and Vampire Diaries. In 2014, I starred/co-starred in an indie Super Bowl commercial for mega-brand Doritos, the tortilla chip brand owned by Frito-Lay.

In 2016, I left Texas and moved to Los Angeles, the mecca of the entertainment industry and home to the biggest stars. I knew that to “make it,” it’d have to happen here. I began screenwriting and taking an interest in behind-the-camera work, leading to my directing The San Antonio Haunting, Tarnished Seeds, and other short films and music videos. My work in those productions led me to win a Gold Award from The Royal Wolf Film Festival for Best Horror Film, Best Cinematography, and Best First-Time Filmmaker.

My next movie is titled Devil’s Ride, a feature film about a kid who suffers from sleep paralysis (Horror), that I began writing nearly eight years ago. The movie will premiere nationally at film festivals and on streaming, and we’re aiming to release it later this year (2022).

Alright, so let’s dig a little deeper into the story – has it been an easy path overall and if not, what were the challenges you’ve had to overcome?
Not a smooth road at all. Couch surfing, sleeping in parks, shooting a short film and the footage being lost. It’s not easy but if you love it, you’ll find the will to keep going. Sometimes you have to learn the hard way, but once you figure it out, you can really start to focus on what you love.

As you know, we’re big fans of you and your work. For our readers who might not be as familiar what can you tell them about what you do?
I would have to say I’m known for writing horror films. I’ve shot three so far and the feedback has been pretty good. I’m a bit of a prankster and love scaring people, so it’s kind of the same thing scaring people with your movies. I’m most proud of actually having the courage to leave my City (Austin) and doing all of this.

What are your plans for the future?
My future plans… I plan on shooting my first feature film “Devil’s Ride” in May. We’re in pre-production right now. And after that, we’re going to win gold at whatever film festival we’re selected to. After that, it’s on to the next film. I want to stay active in this game and give people opportunities on set. I already have my own production company (Bad Dunn Productions) but I want to open my own studio either here in LA or back home in Austin. 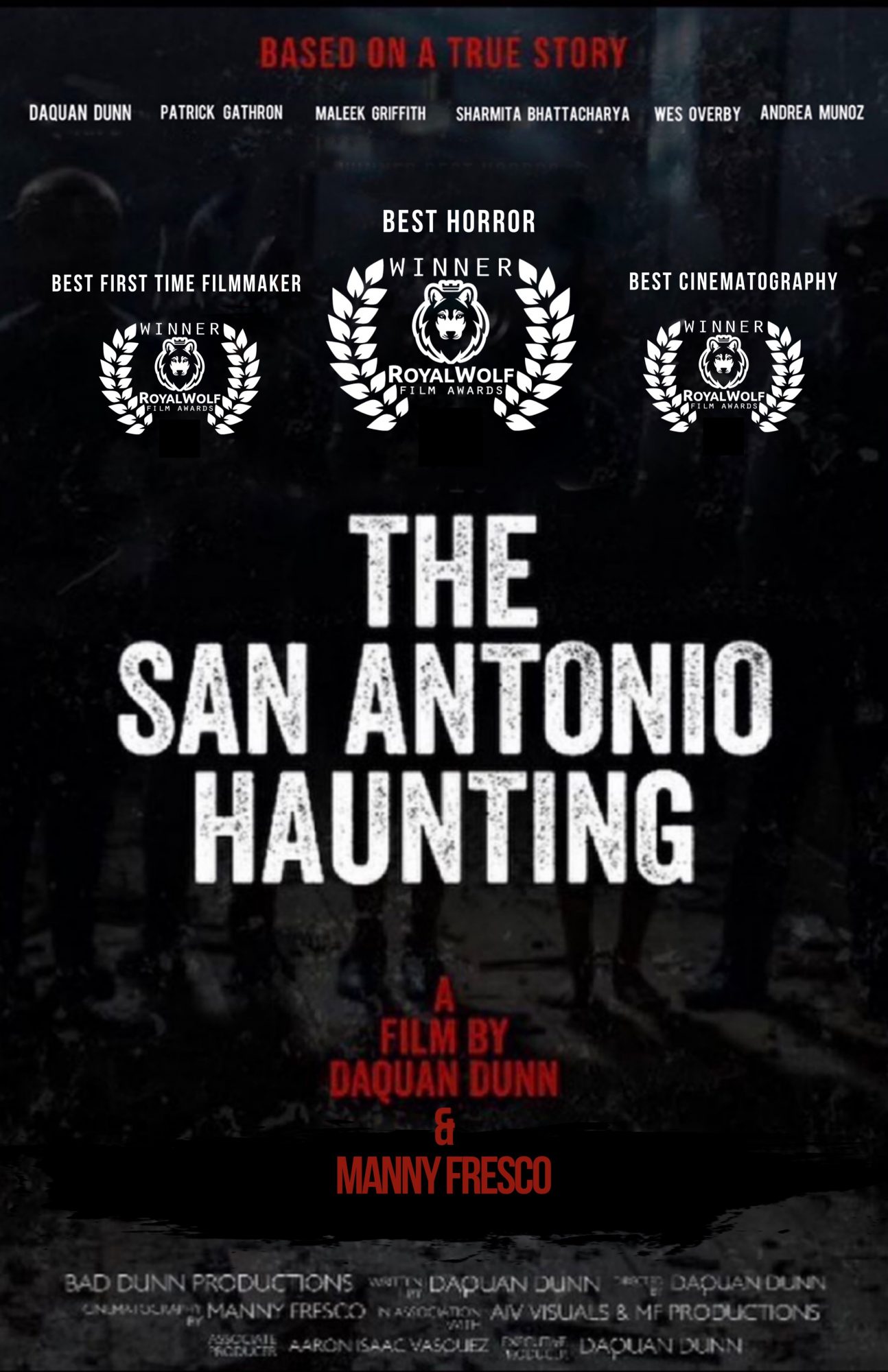 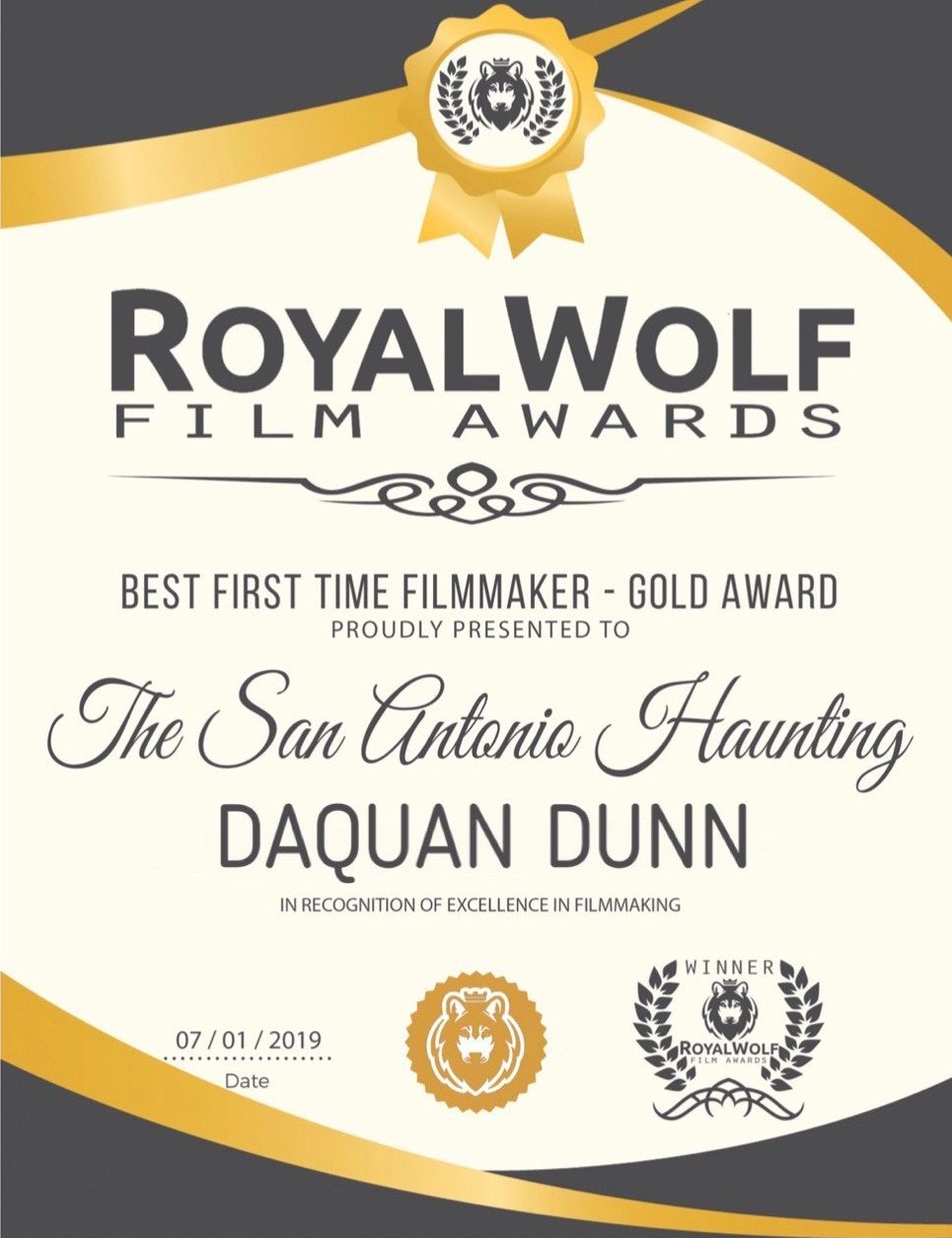 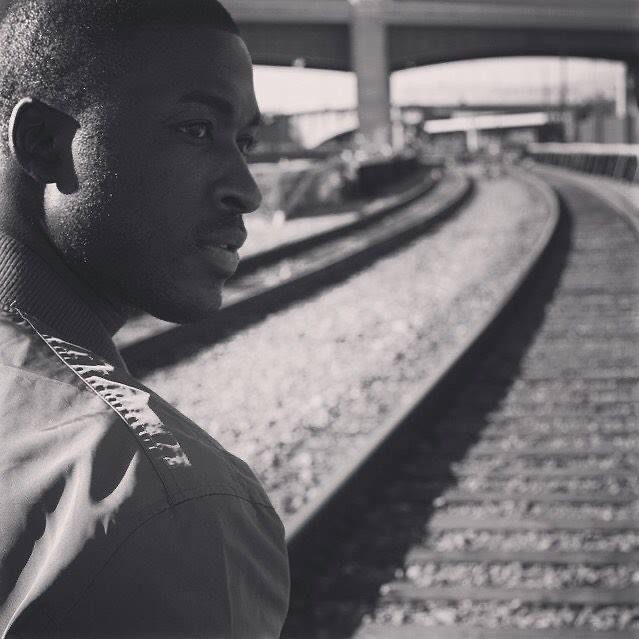 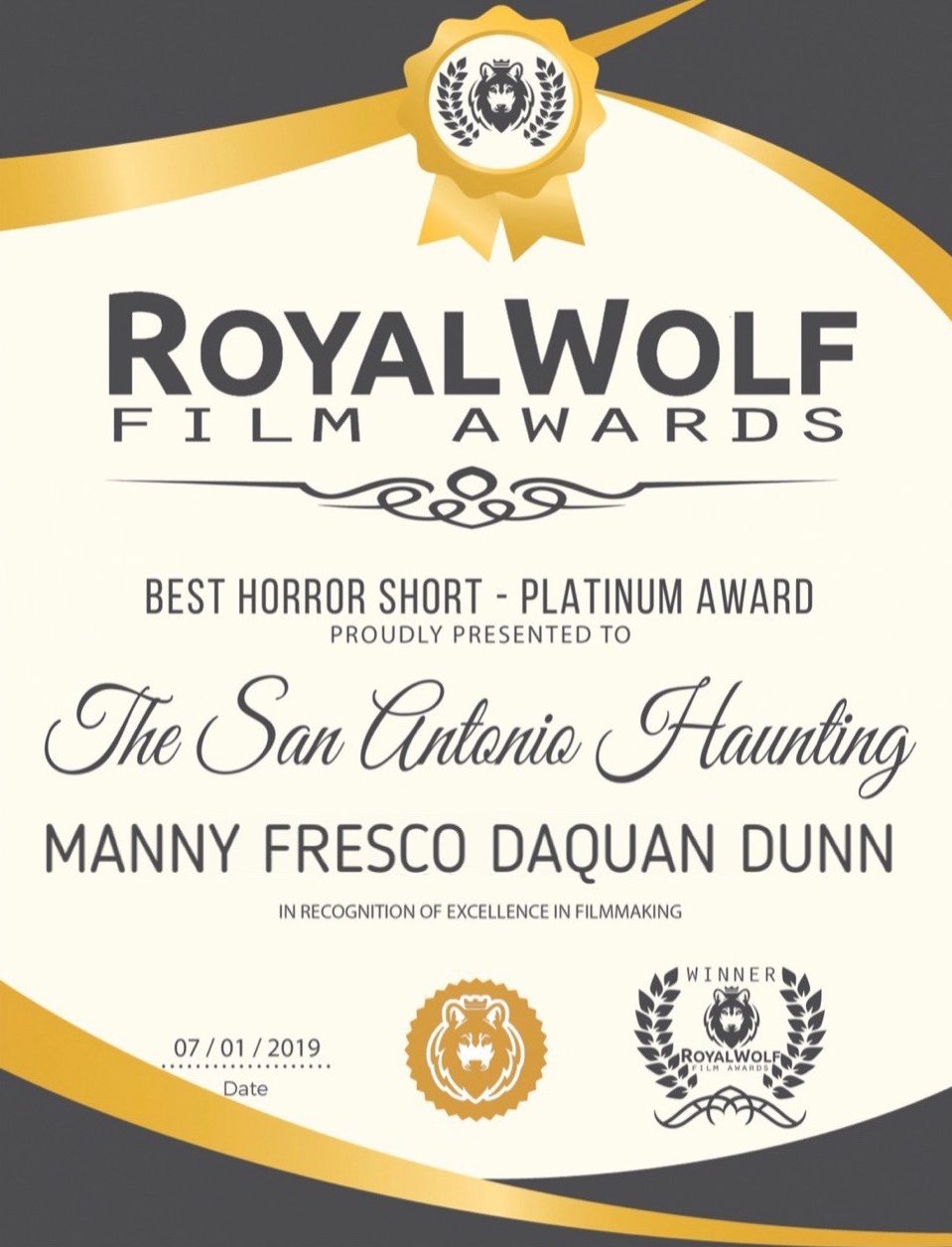 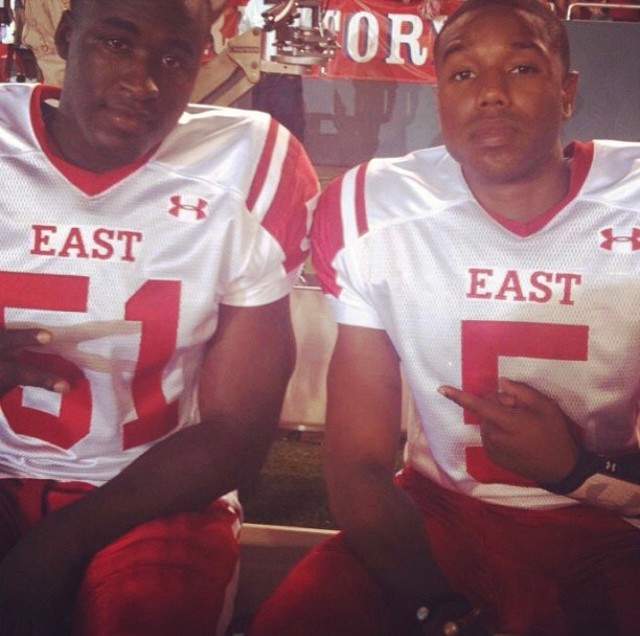