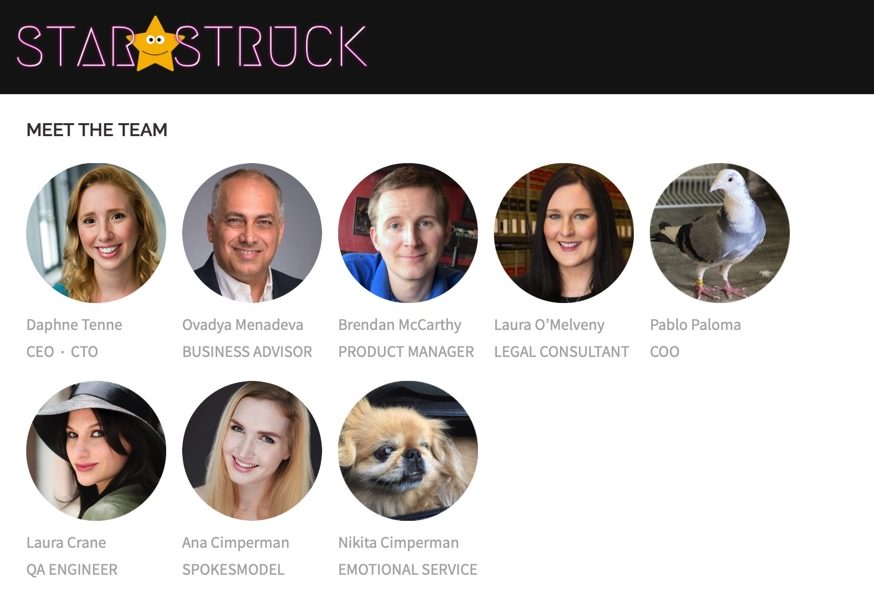 Today we’d like to introduce you to Daphne Tenne.

So, before we jump into specific questions, why don’t you give us some details about you and your story.
My childhood was very diverse. I was born in Greece and moved around a lot as a kid. I lived in Israel, the states (New York City), and Venezuela. Although it wasn’t always easy, I am super thankful for having such a rich multicultural experience growing up, and for being fluent in three languages.

Career-wise I am trained as an actress and also as a computer programmer. I studied acting at The Stella Adler Academy and I’ve been very lucky to have landed some really great roles in the past few years. One of these film roles even earned me an acting award! The film can be rented out on Amazon Prime – it’s called “Love Is…”, directed by Stan Harrington.

Recently I decided to merge my acting and programming careers, and founded an LLC named ‘Curtain Call’ to help other actors like myself get access to castings. Under the company I developed an app called ‘Starstruck!’ which is available (for free) on the iOS App Store.

Last but not least, my husband and I are also proud parents of two rescue pigeons: Pablo (female) has been with us since February and Chonk (male) has recently joined our family in July. It was love at first sight between the two and they’re constantly flirting with each other… let’s just say we’ve witnessed many rated-R activities since Chonk’s arrival. Their Instagram account is @pablolapaloma.

Like many others, I’ve struggled with depression and anxiety. Fortunately, a few years ago I found the Southern California Counseling Center (SCCC) which offers sliding scale therapy and psychiatry services. I’m a big advocate for therapy and I think pretty much anyone can benefit from going. I highly recommend SCCC, they’re really good people and they are helping make mental health care accessible and affordable (although their waitlist is pretty long).

Hollywood and the entertainment industry attract certain types of personas. Many people come to LA just to get their dreams shattered and experience a very grim reality which can wreak havoc on the self-esteem of even the strongest individual. I feel a large part of this is due to the way the industry is set up. It’s like a gigantic pyramid that feeds on the innocent newcomers and on the emotionally and/or financially vulnerable people, and the sheer desperation of those at the bottom of the pyramid can lead to a lot of distrust and hatred towards one another, because even your best friend can become your enemy when you’re both starved and fighting for some big ‘break’. That’s part of why I wanted to build my app. I’m hoping to make auditioning more accessible and less of a dreadful rejection process… to alleviate some of Hollywood’s hardships.

Please tell us about Curtain Call (Starstruck!).
StarStruck! Is an aggregator service. The app allows you to link your accounts to several commonly used casting sites. Once you link your existing accounts, you can view and submit yourself to auditions from the app. I wanted to make an app that brought all the casting sites together, and provided people with a much better experience than what the sites currently provide.

My app also has a bit of fun/positive feedback to it, because I want other actors to feel like at least there is someone out there rooting for them. A lot of actors are here all alone fighting and struggling… and I’m sure they could use a personal cheerleader, even if it’s just a virtual character (named Starislavski) on an app.

I’m really passionate about this being a free service. I hope to eventually make a bit of a profit (probably ads for acting services) but at the moment I really think that other tech companies that cater to the entertainment world are really taking advantage of actors and other artists (who we all know are usually struggling to make a living). I really believe that us actors and artists will eventually realize just how much power we could have if we worked together and stopped competing with each other for basic respect and recognition… we could really make a big change in the way this industry functions…. maybe even flip that pyramid on its head!

Is our city a good place to do what you do?
For the type of business I’m doing – it can’t get any better than LA. However in terms of incorporating, California is very expensive, so if your company doesn’t HAVE to be here, I’d suggest incorporating somewhere else (like Delaware). 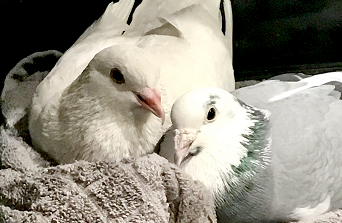 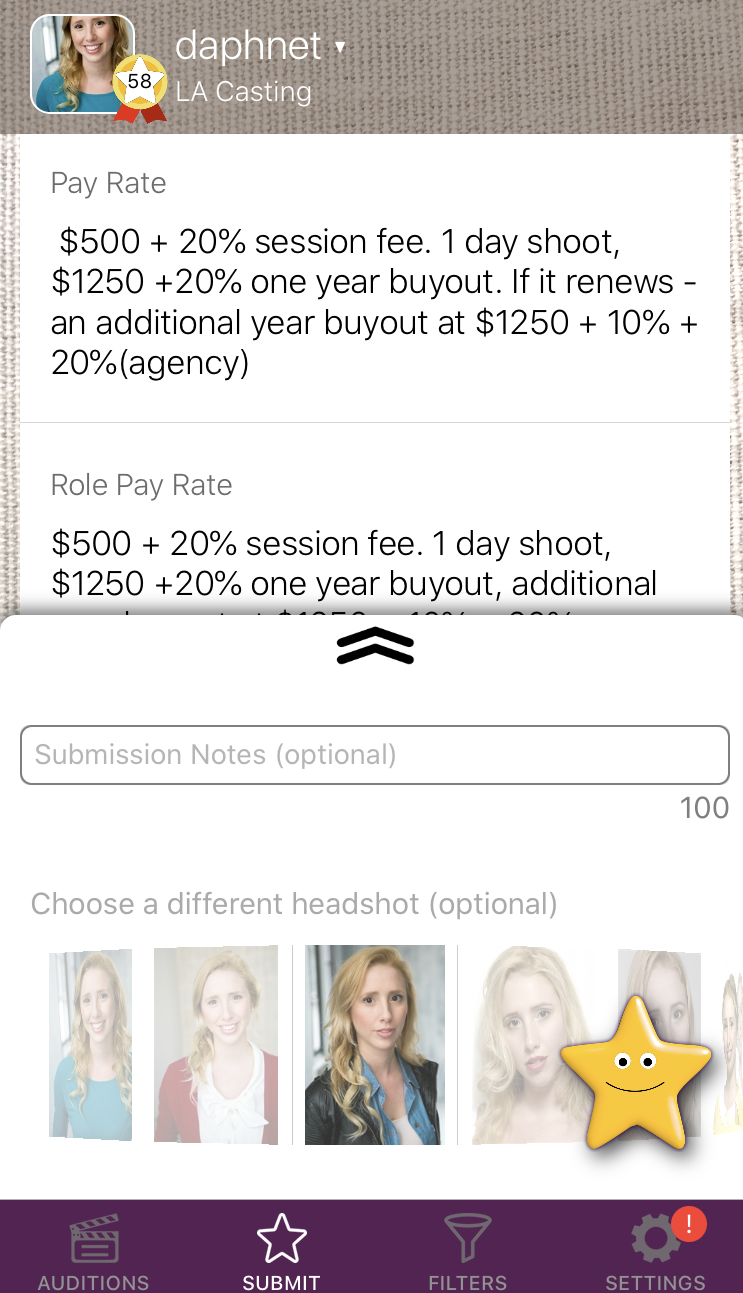 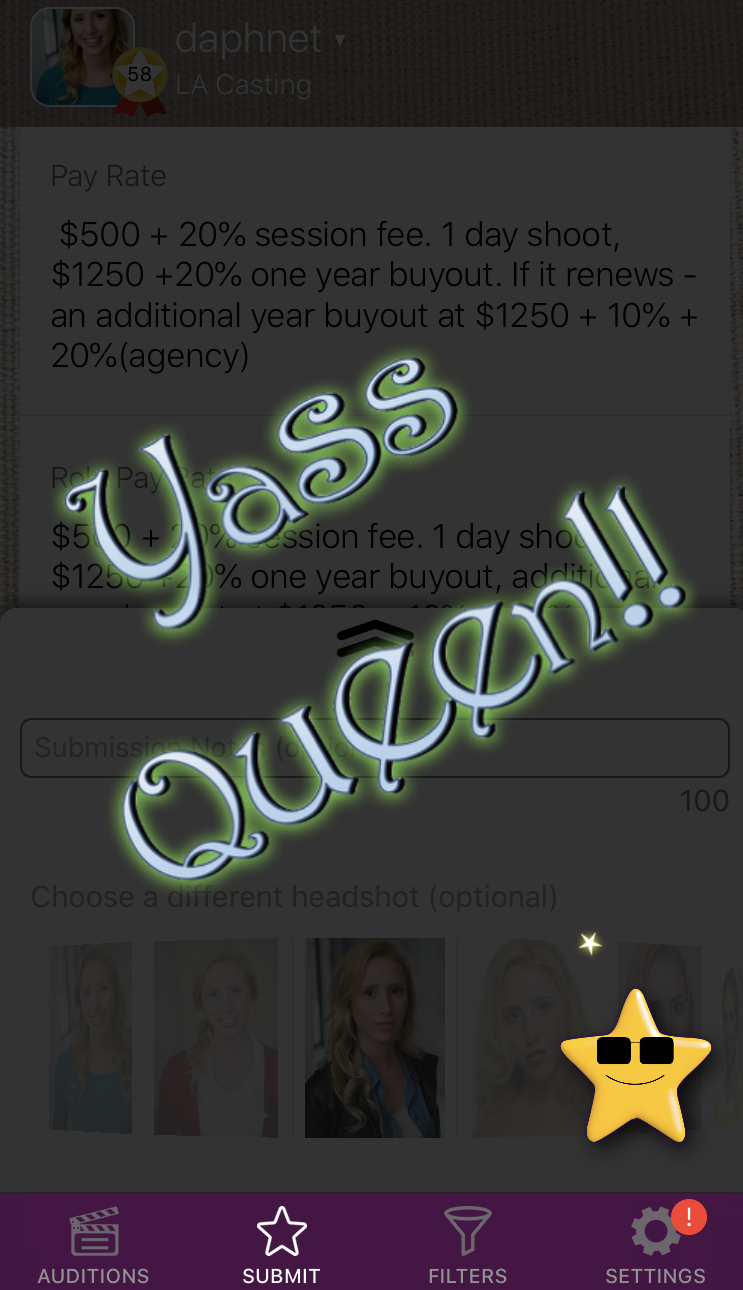 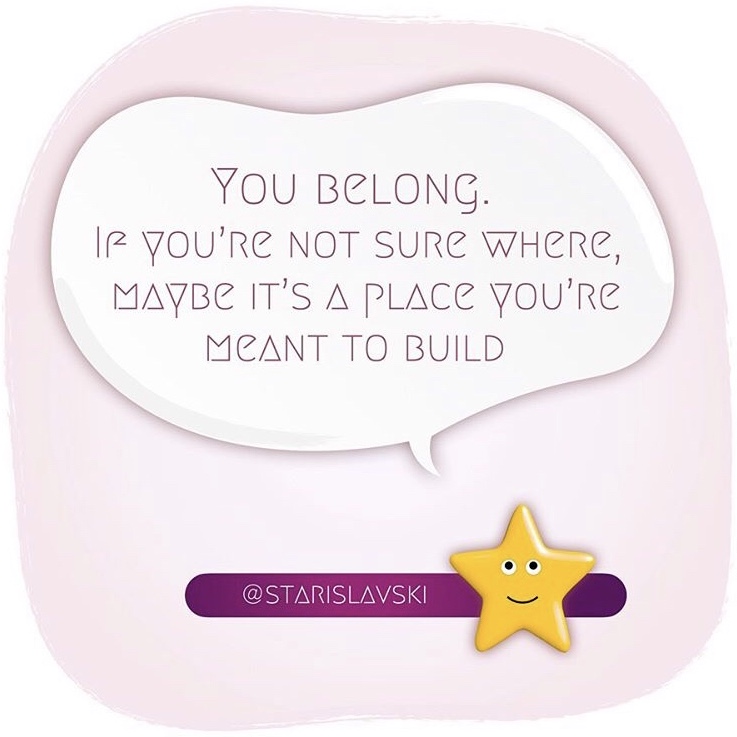 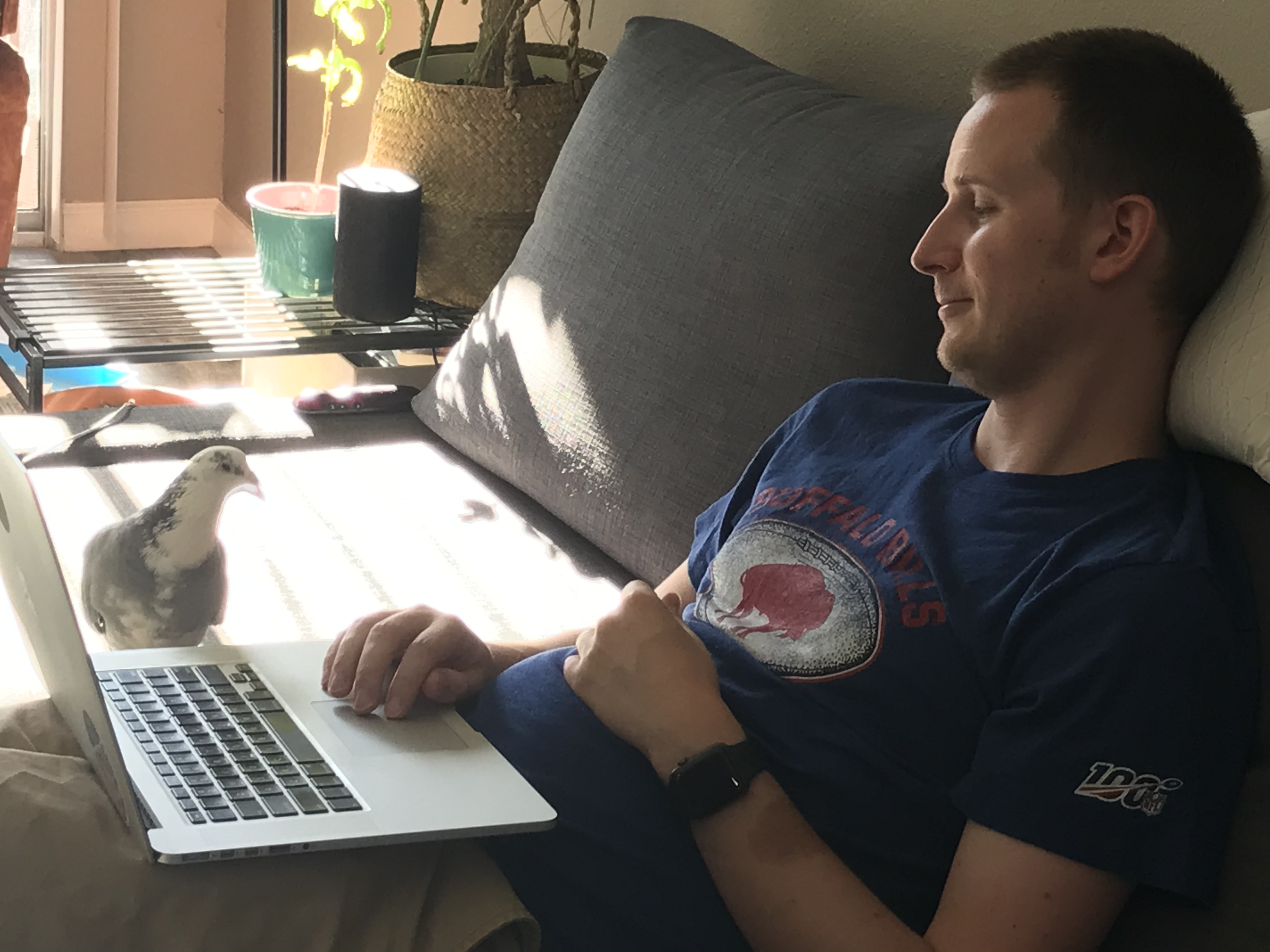 Image Credit:
Vanie Poyey for any of my headshots, the rest are just us taking photos!