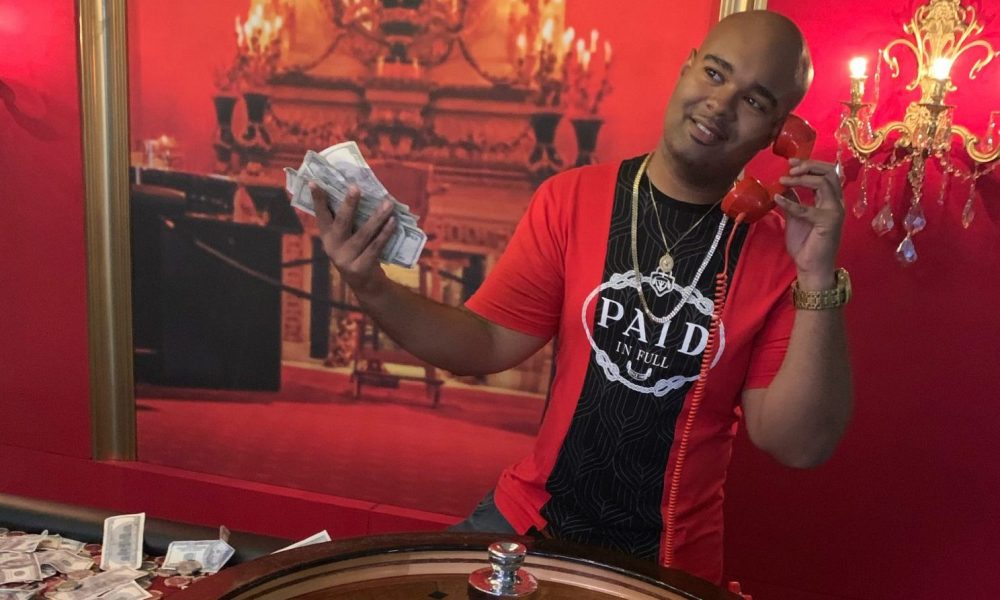 Today we’d like to introduce you to D’Antrè Cole.

D’Antré is an upcoming ambitious musician from Washington D.C.

His style blurs the lines between various genres, with roots in Pop, Hip Hop & R&B, and the ability to branch out towards other styles, including alternative.
​
D’Antré is an artist who uses music as a means of self-expression, connecting with the audience on a much deeper level.
​
On his latest mixtape “Escape the Ordinary” He begins with poetic and expressive tracks like Last Night & No Excuses, the project involves the listener from the offset, whilst also proving deeply personal and intimate in nature – walking the line effectively between exclusivity and accessibility.

He grew up as an ambitious individual with a go-getter attitude and stops at nothing to achieve his goal.

All his life he has been involved with music, grew up listening to Notorious B.I.G, The Fugees, Michael Jackson among others and is very passionate on whatever he sets his mind to. The Sky is the limit!
​
D’Antré maintains a straightforward and determined mindset. He makes a decision and makes it right through the tireless pursuit of the goals set, as he hates to look back or reconsider. As it would feel like wasting his time to him.

Living the life in pursuit of passion, soon after graduation from Bowie State University in May 2017, with a communications degree. D’Antré moved to Los Angeles where he started doing commercials, plays, T.V shows, and music production and singing on the beats that he had created. The decision to leave for LA was based upon the experience he had when he visited the place in earlier years attending the BET awards several years in a row, he was exposed to new dimensions of the music industry in Los Angeles.

Los Angeles was the place of infinite exposure for D’Antré, by attending events, going to red carpet events, festivals, live tv shows, awards shows and getting the chance to meet and connect with almost 50 new people a week, building new connections, he found himself energized and really got into the work of music production. He started to create his own beats using logic pro x, he made about 70 different beats from 2017-2018, all different genres from pop, hip hop and R&B, to find out later that he was a bear tone vocalist and started to sing on his beats. While he also maintained a balanced social life as he continued meeting friends and explored LA, used social media to create a fan base and interact with them, placing his music in their skits to attract attention to his music.

As it would feel like wasting his time to him. He maintains a high degree of positivity around him and believes that the only thing that limits a man from achieving his goals is his will to achieve it.

The best response to a critique or an opposition is to grow bigger than that, this is what D’Antré’ has believed in and continues to believe in as a guiding principle. That’s why he tends to sing songs that motivate and uplift people, enabling them to start believing in themselves.

He doesn’t see music through the limited sense of sound career, he lives for and finds peace and relaxation in it. Making everything that carries negative impact upon him into positive and motivating, that is the kind of strength music gives.

We’re always bombarded by how great it is to pursue your passion, etc – but we’ve spoken with enough people to know that it’s not always easy. Overall, would you say things have been easy for you?
It has not been a smooth road, it has definitely been a struggle at time but it made me strong! So I’m grateful, it made me feel like, “ah I have nothing, so now I have to change it, and do something about, gotta practice what I preach, ya know?

I always tell anyone who is around me, if you are in an uncomfortable position in life, just try to change it, no matter the consequences, make your self happy because you matter, you might regret it later. Escape the ordinary.

We’d love to hear more about your work and what you are currently focused on. What else should we know?
I am a musician from Washington D.C, living in Hollywood CA, I am known for my pop trap songs like Big Thrill Life, Queen of the Summer, Honestly and more.

What sets me apart from others is having the ability to sing about heartbreak, love and sadness but then turn around and sing about partying, strippers and money & motivation.

I am proud that I came to Los Angeles CA, not knowing anyone and within a month or two met thousands of people, just networking, I am always down for a good meeting dope people with good vibes,

What sets me apart is: I am Immersed in music genres that I admire, is that I am combining three genre’s into one: Pop, Hip Hop & R&B. I call it “Pop trap.”

It may not make sense to some but when writing a song, I think about how I’m feeling on that day. “Feeling like today I wanna sing about the girl that got away”, on another day “I’m feeling I want to sing about partying at the club/strip club wit the homies,” it’s all about the vibe forreal.

But in the heartbreak song, I’ll talk about how I got there, was I in a relationship and went to the strip club and my girl got pissed off and it made trouble in our relationship? The songs always relate to each other, I think it’s interesting, I write/sing songs that interest me because I’m performing them, and want to believe in something I am performing, that’s where that passion will come from, feeling what you’re singing/rapping.

Has luck played a meaningful role in your life and business?
Luck had very little to do with where I have gotten so far, I have always wanted to do music. I have studied music for over 15 years, since being a kid in 4th grade dosing off thinking of lyrics I made up in my head and melodies I came up with but didn’t know what it was even called, I just knew I liked to create.

I can say that meeting certain people has helped me realize that I need to try even harder because I got to meet them, so I want to continue to meet with similar minds and reach my goals. 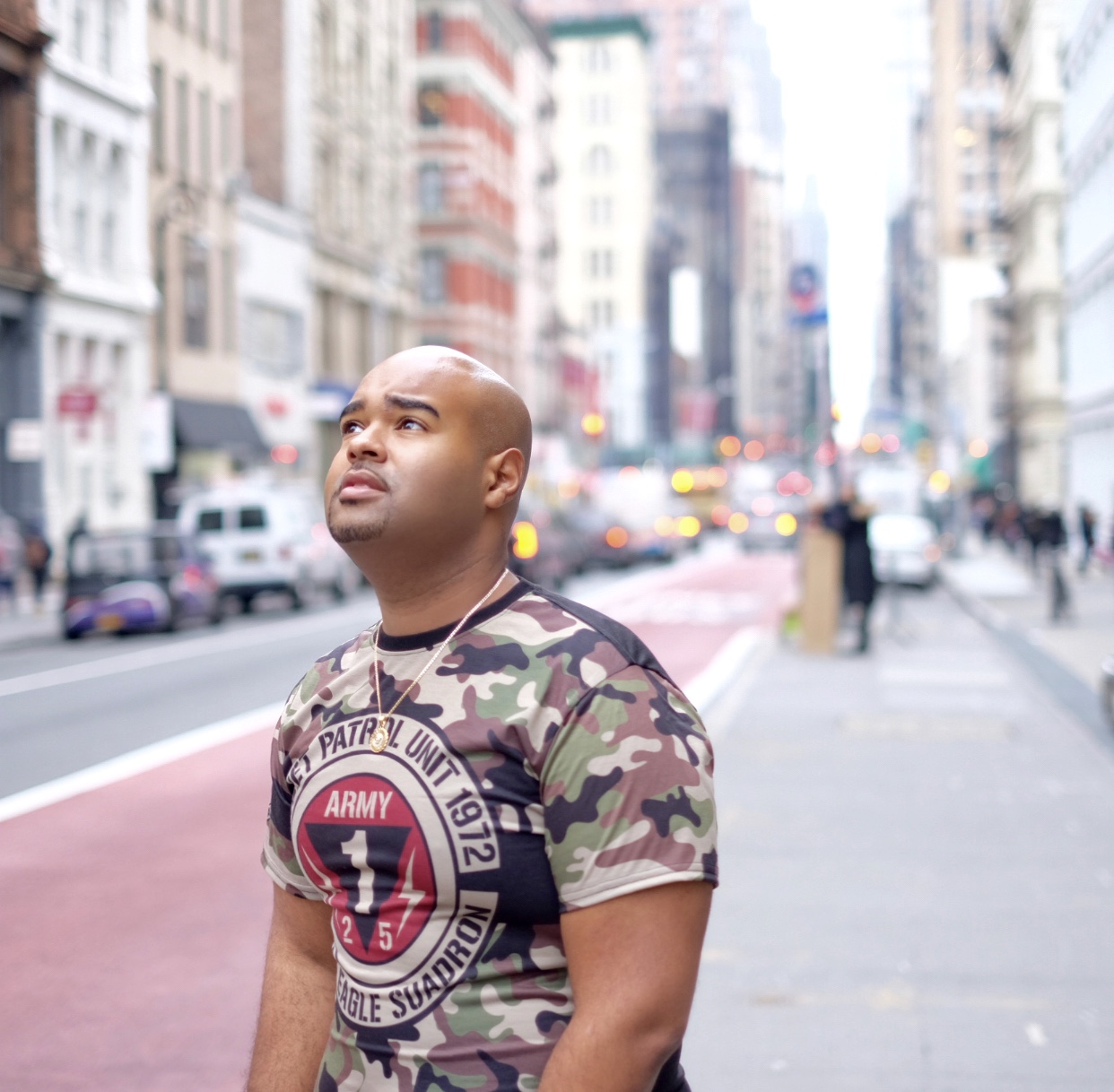 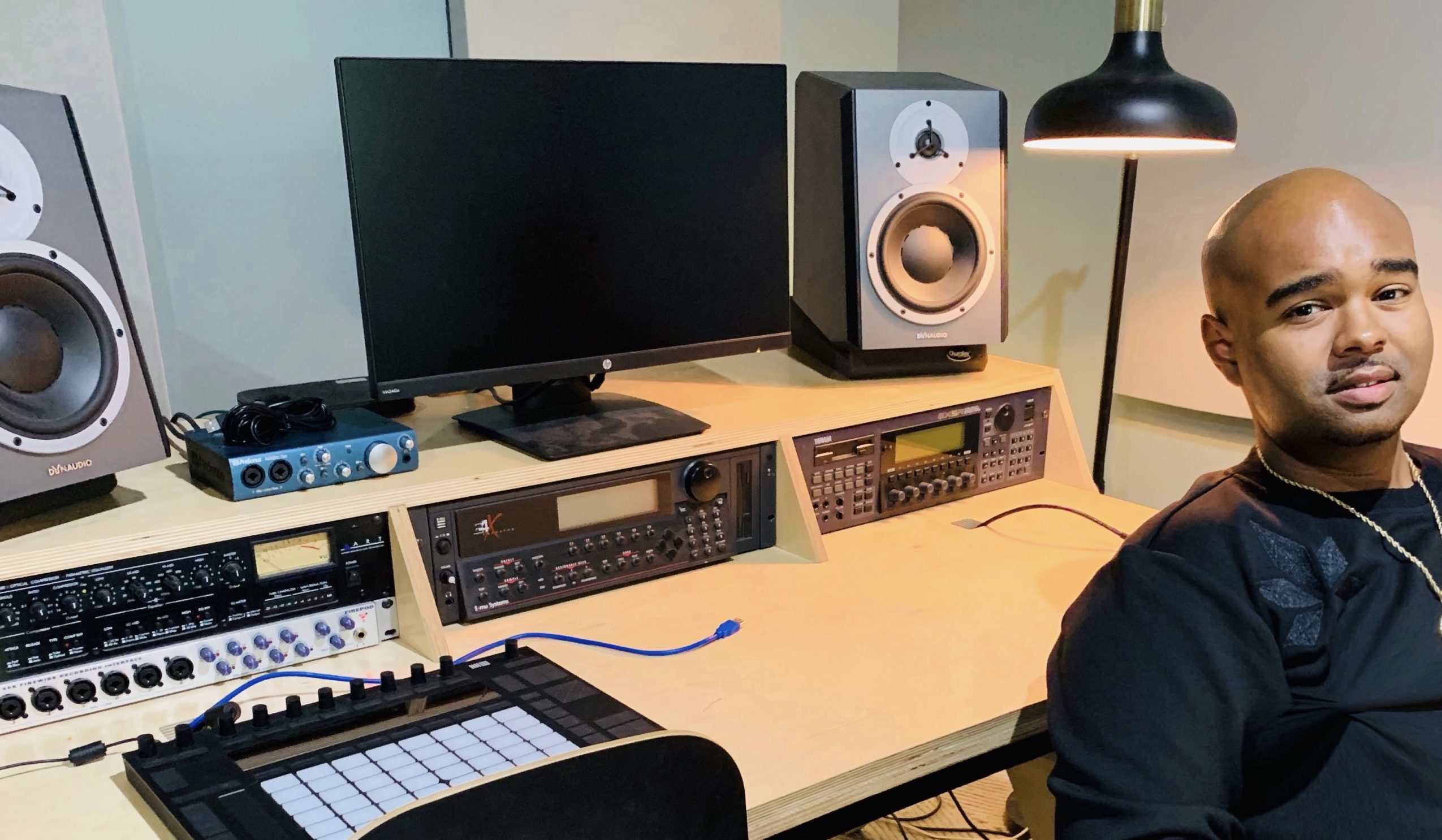 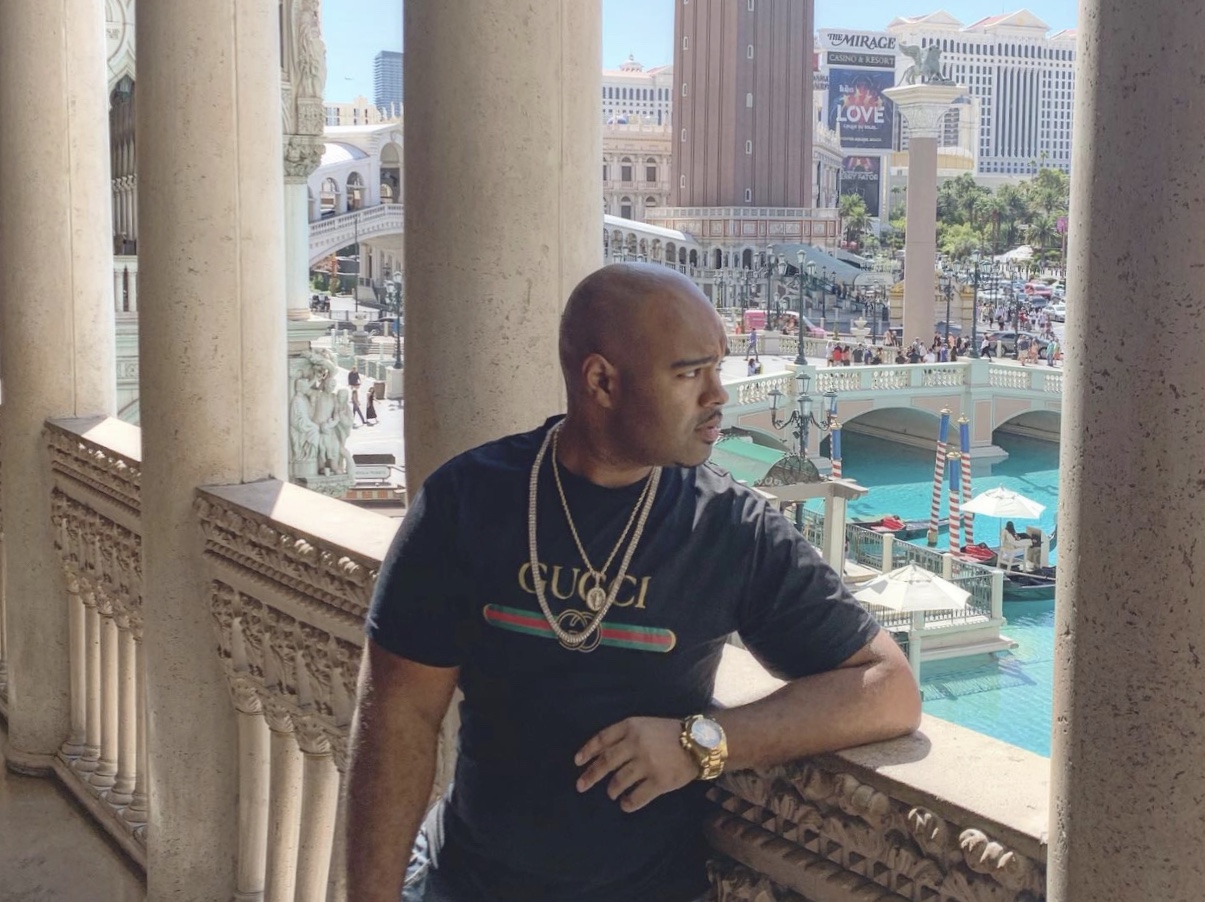 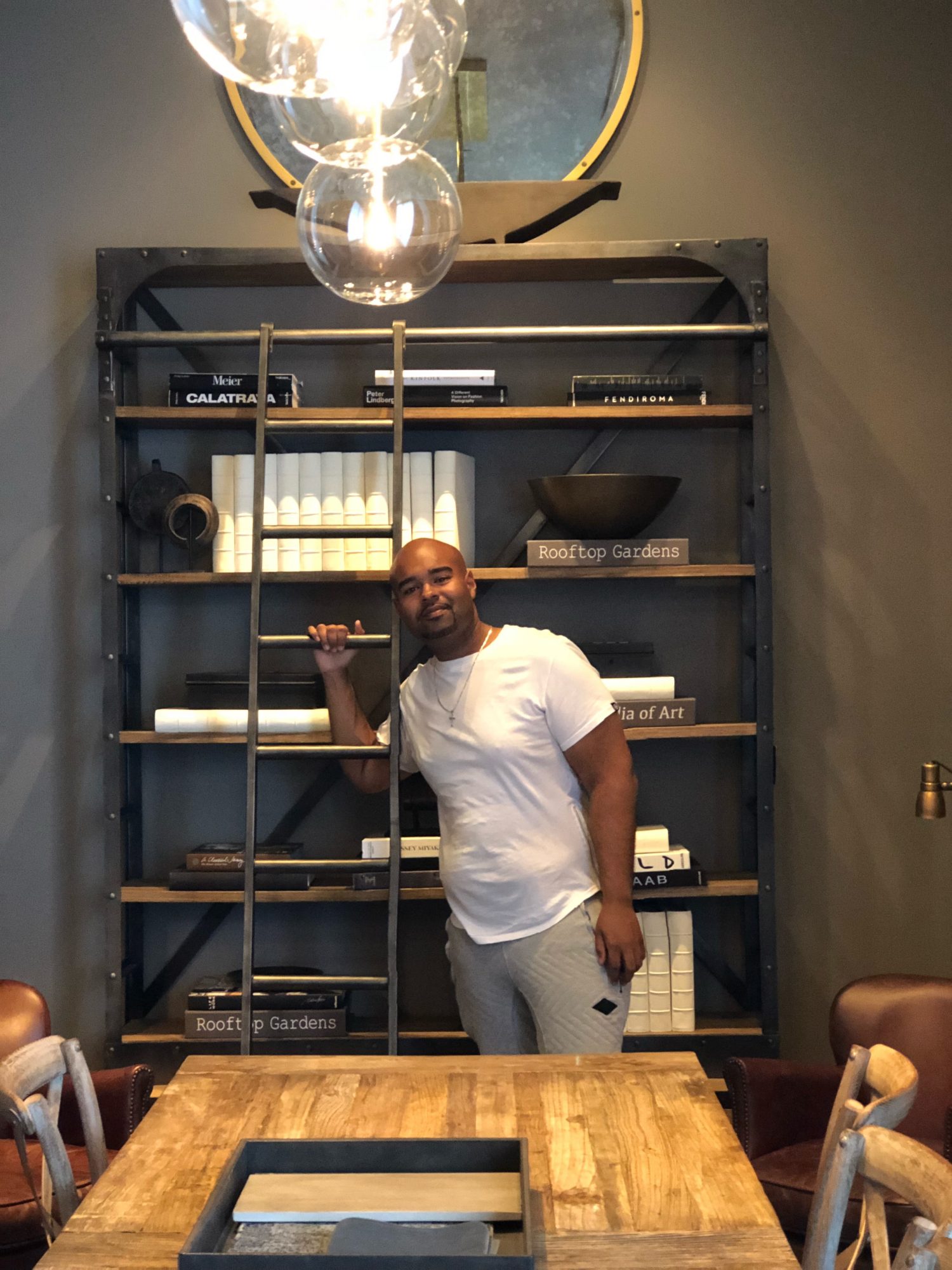 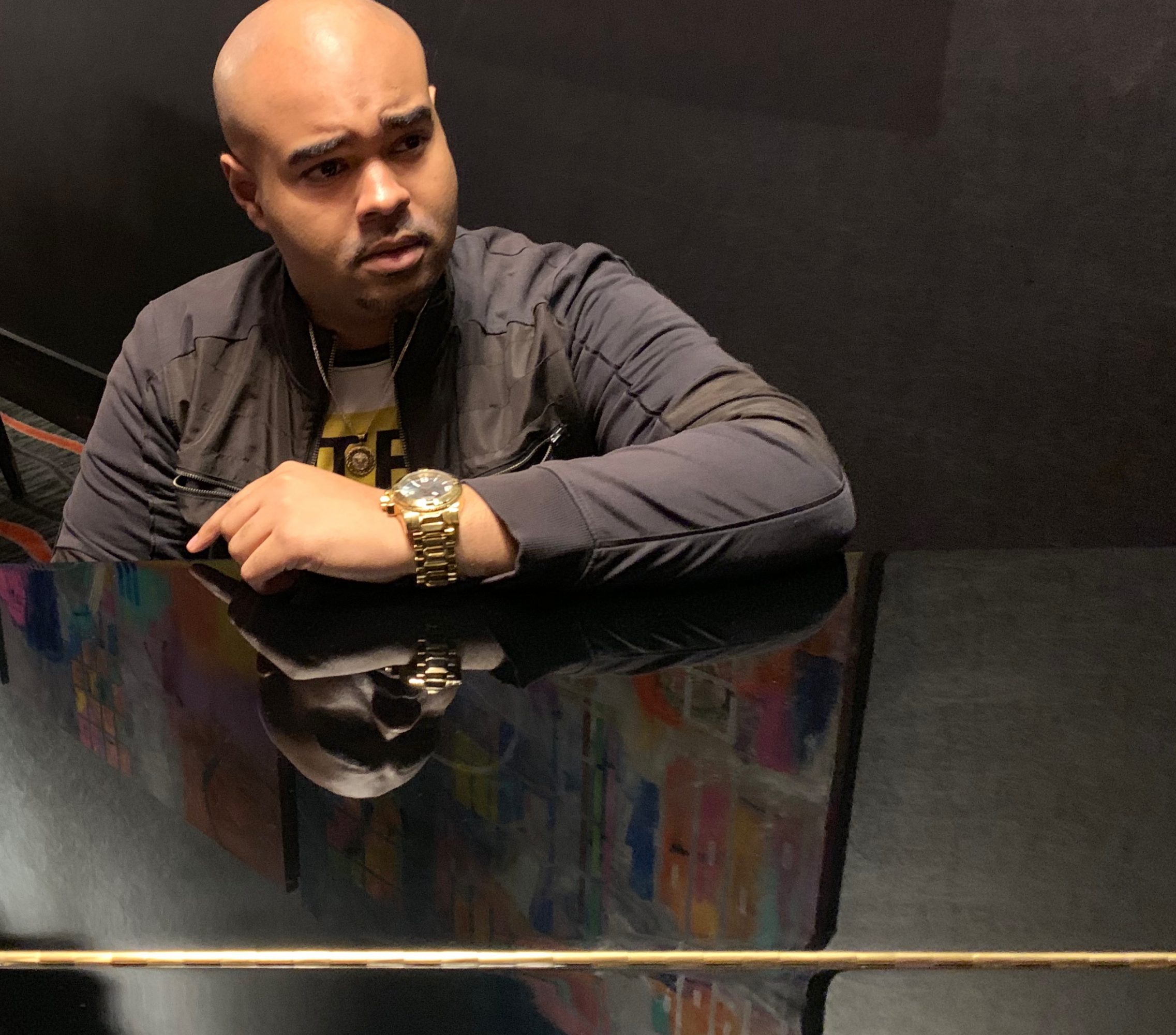 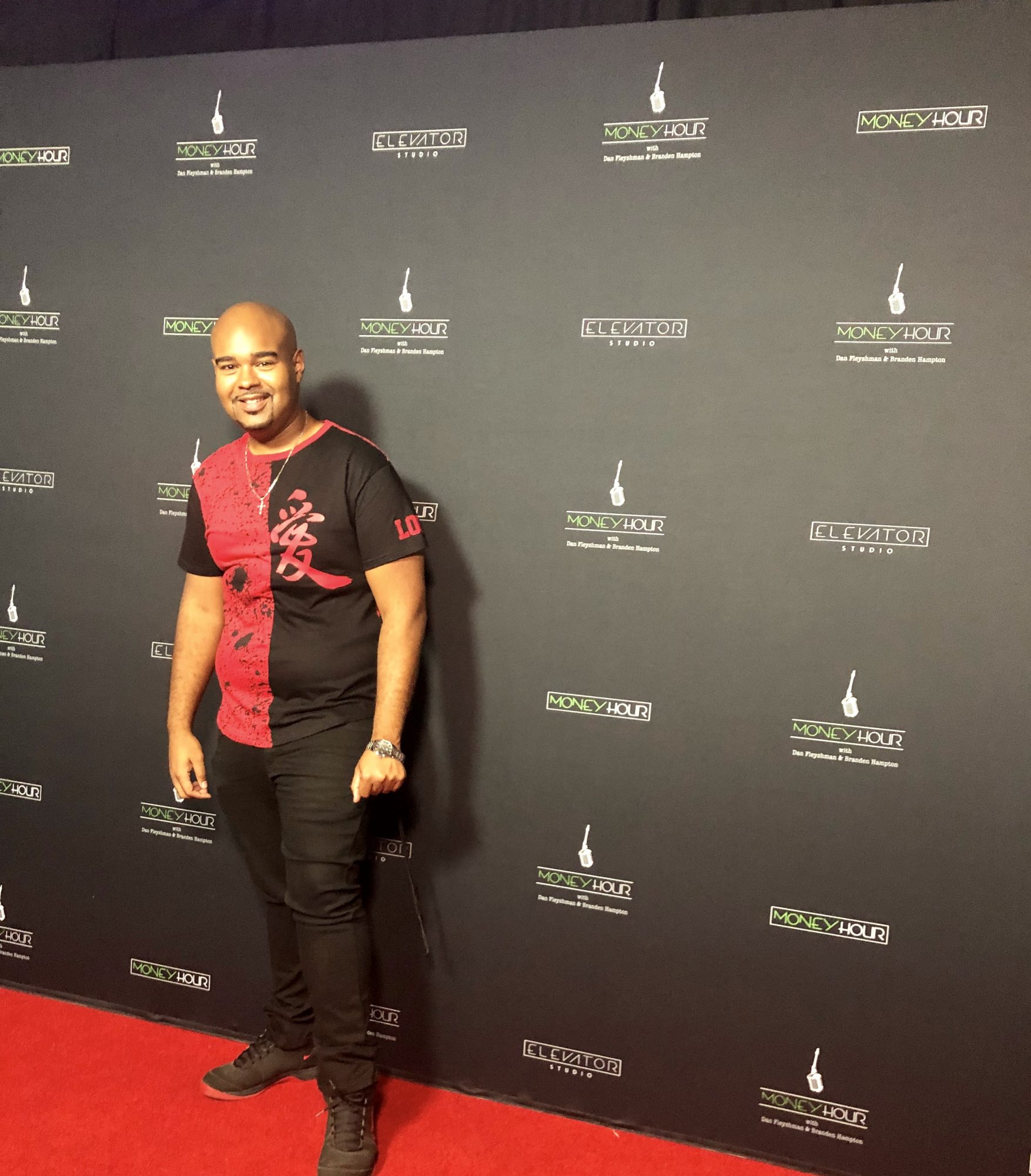 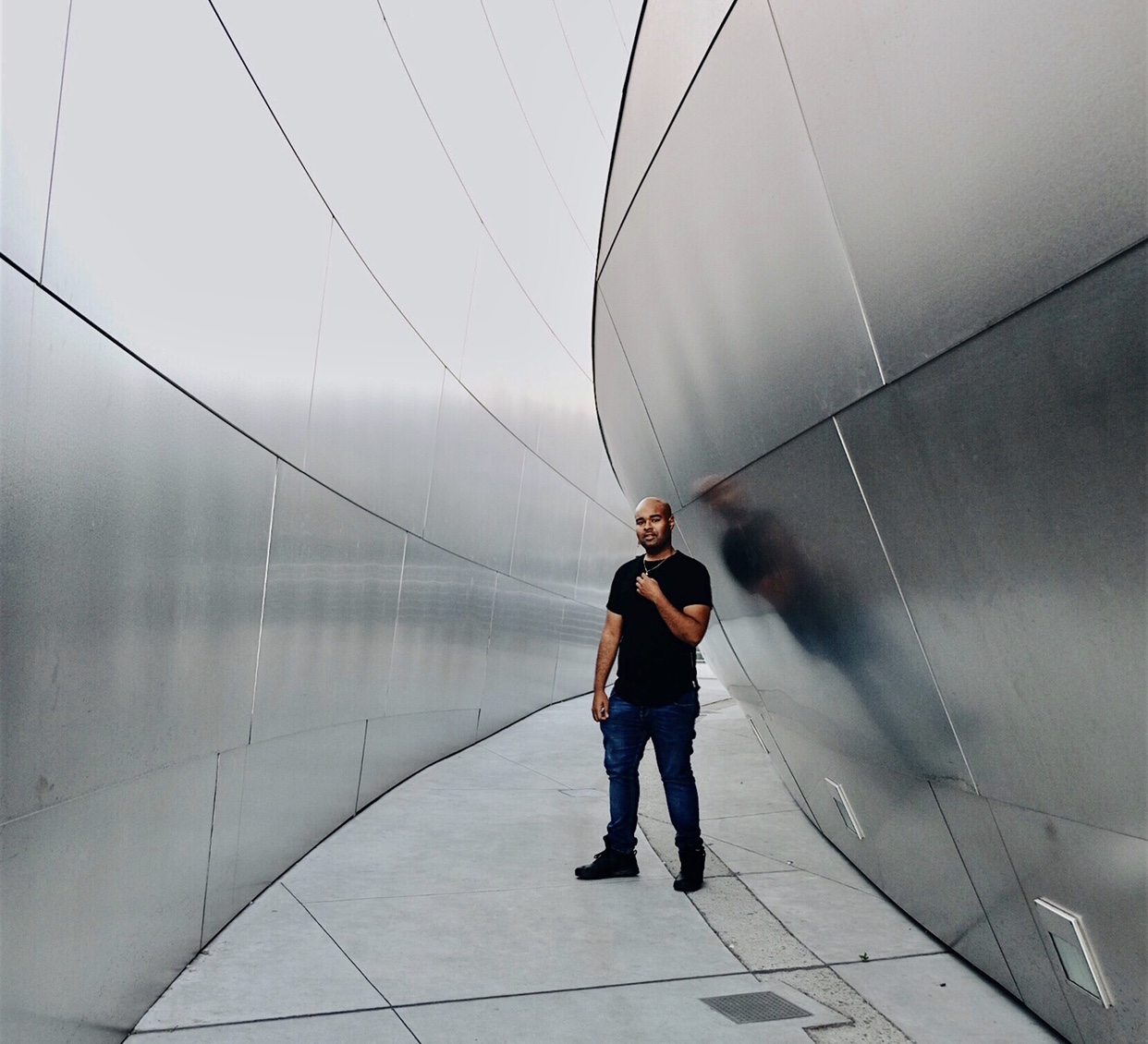 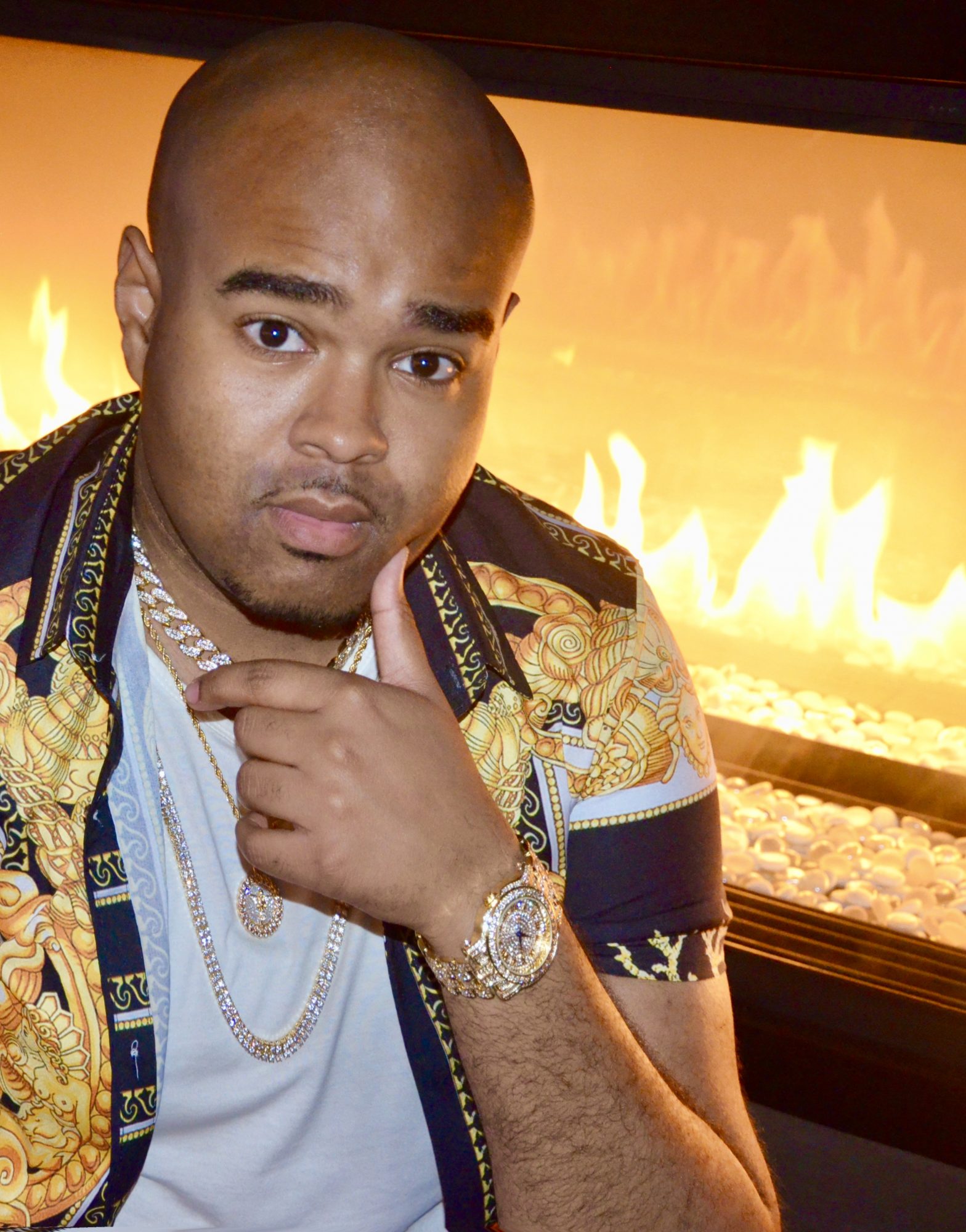