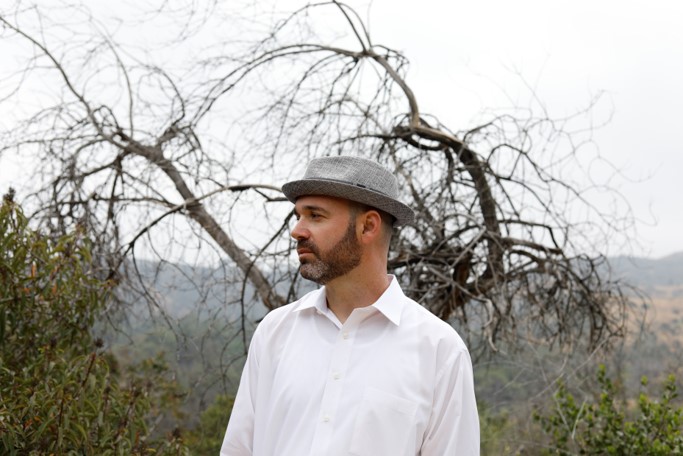 Today we’d like to introduce you to Dante Pascuzzo.

Dante, can you briefly walk us through your story – how you started and how you got to where you are today.
I was born into a musical family. I was raised by my dad Tony, a singer-songwriter, so my house was always filled with music. The soundtrack to my childhood was the great music of the 1960’s and blues legends like Willie Dixon and Albert King. I started playing bass at age 11. Since my dad and brother Anthony were both guitarists, I figured I’d try something different. I walked into a guitar store and asked my dad what that one with four strings on the wall was and he said: “that’s a bass”. I somehow immediately knew that would become my instrument. We all played music a lot together and this was the foundation and what I believe to be the most important part of my education as a musician.

I attended the Los Angeles County High school for the Arts where I began to study jazz and I started practicing as many hours as I could fit into the day. My senior year I won Down Beat magazine’s award for best high school jazz soloist in the nation. After graduating high school legendary drummer Peter Erskine produced and played on a “Home Grown” a record of original music by myself and good friend Anand Bennett. I went on to study at Cal Arts with Charlie Haden and Darek Oles. In 2010 I released my first solo album entitled “La La” featuring Adam Benjamin on Rhodes Keyboard and Nate wood on drums.

In 2012 I co-wrote the song “Todo Lo Que Tengo” and played bass on the title track of the band Quetzal’s Grammy-winning album “Imaginaries”. Recently I’ve been playing and recording with producer/trumpeter Josef Leimberg, writing and playing with the rock band Rough Church, performing the surf rock/flamenco band The Blue Agave led by guitarist Andy Abad, working on rapper GNL Zamba’s next release, and also working on music for my next record.

Great, so let’s dig a little deeper into the story – has it been an easy path overall and if not, what were the challenges you’ve had to overcome?
It has been challenging for me on a personal level dealing with performance anxiety and social anxiety. I’ve always felt more comfortable with the creative process of music than the performance/social aspect. But over the years I have learned to push through a lot of those barriers because I realized how important it is as an artist to share what you do and be part of the artistic community, to learn and grow together. There is a lot of joy to be found when you push through barriers that hold you back.

Please tell us about Bassist and Songwriter.
It’s hard to say what sets me apart from the rest because there are so many talented bass players out there, especially in L.A. I’m kind of a chameleon on the bass. I’ve become comfortable playing so many different styles of music over the years. Everything from singer-songwriter, rock, blues, and jazz, to Salsa, Cumbia, Mexican Jarocho, and African Sukkur. Whatever music I play I try to bring my unique voice to it, compliment it and make it special in some way.

Do you look back particularly fondly on any memories from childhood?
The ability to find joy in the most simple things, and the innocent curiosity about the wonder of life. 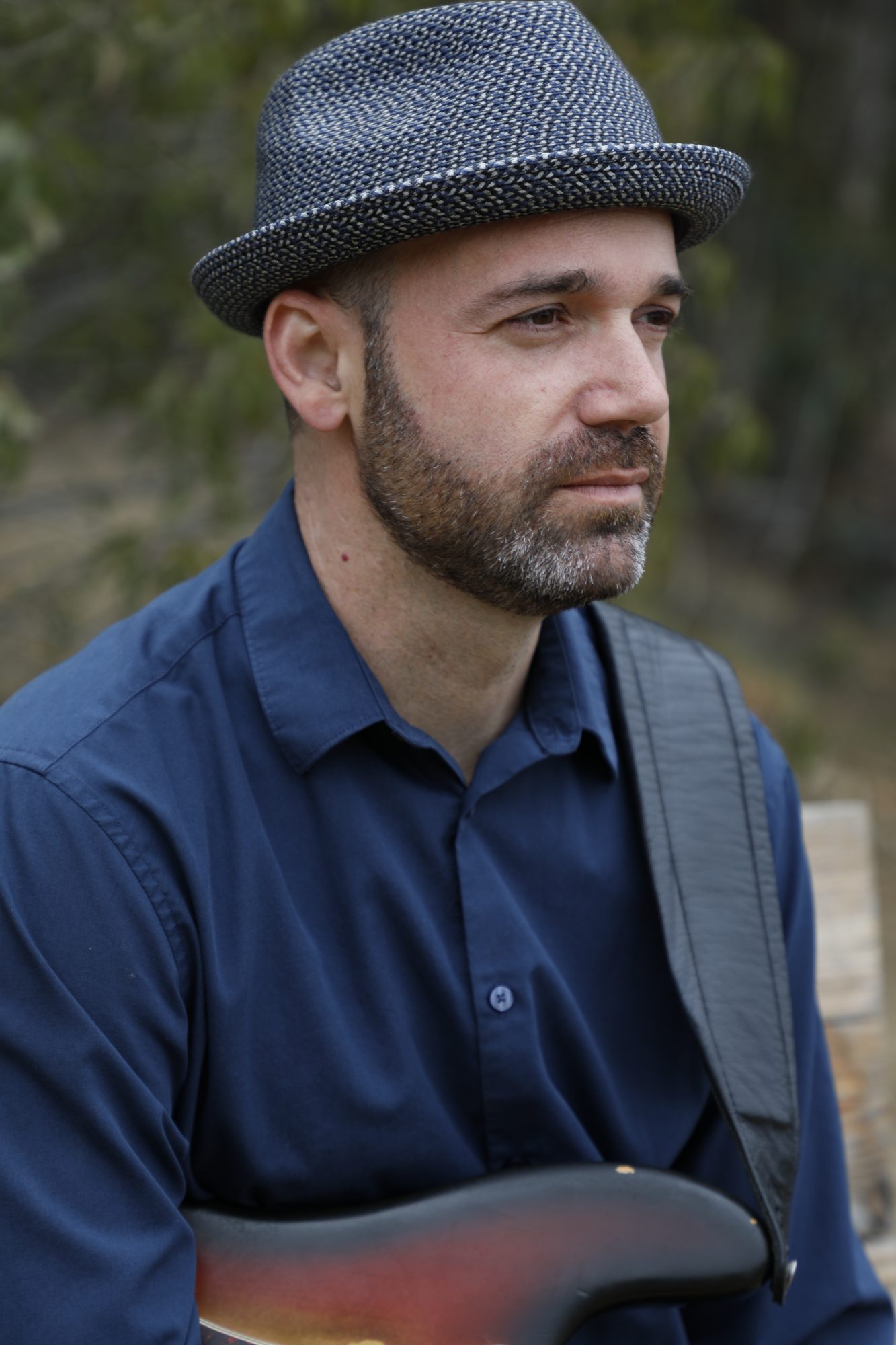 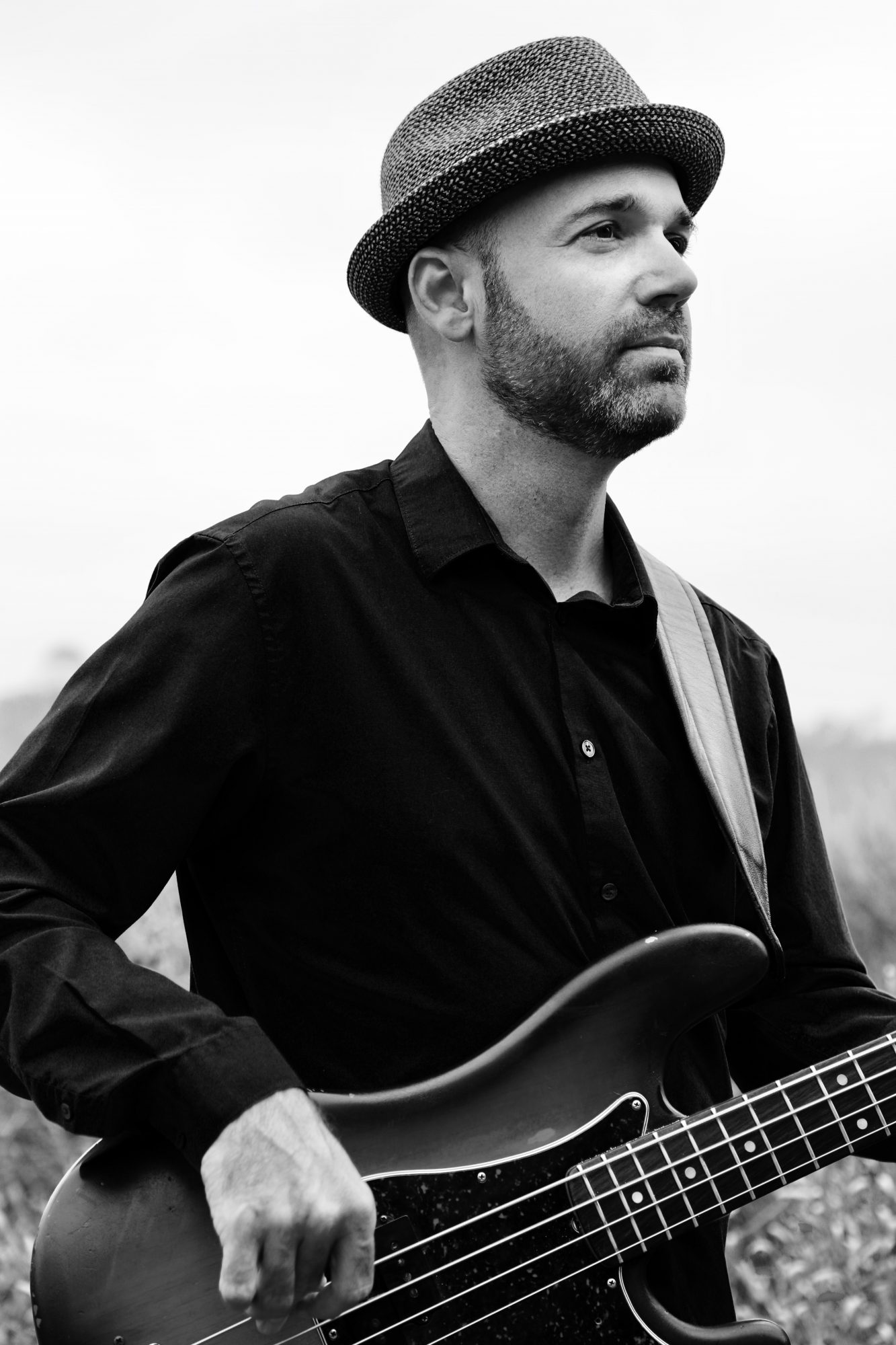 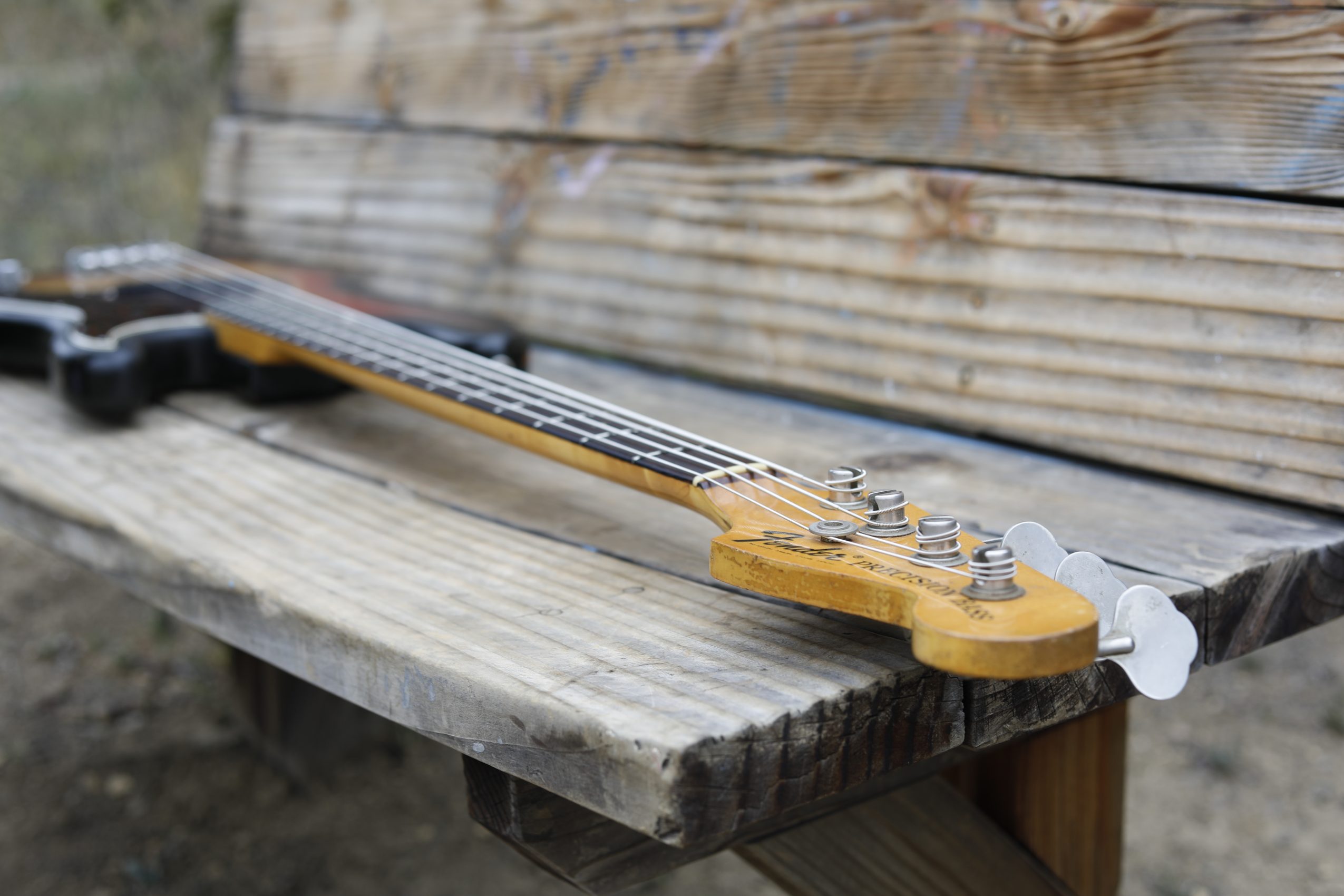 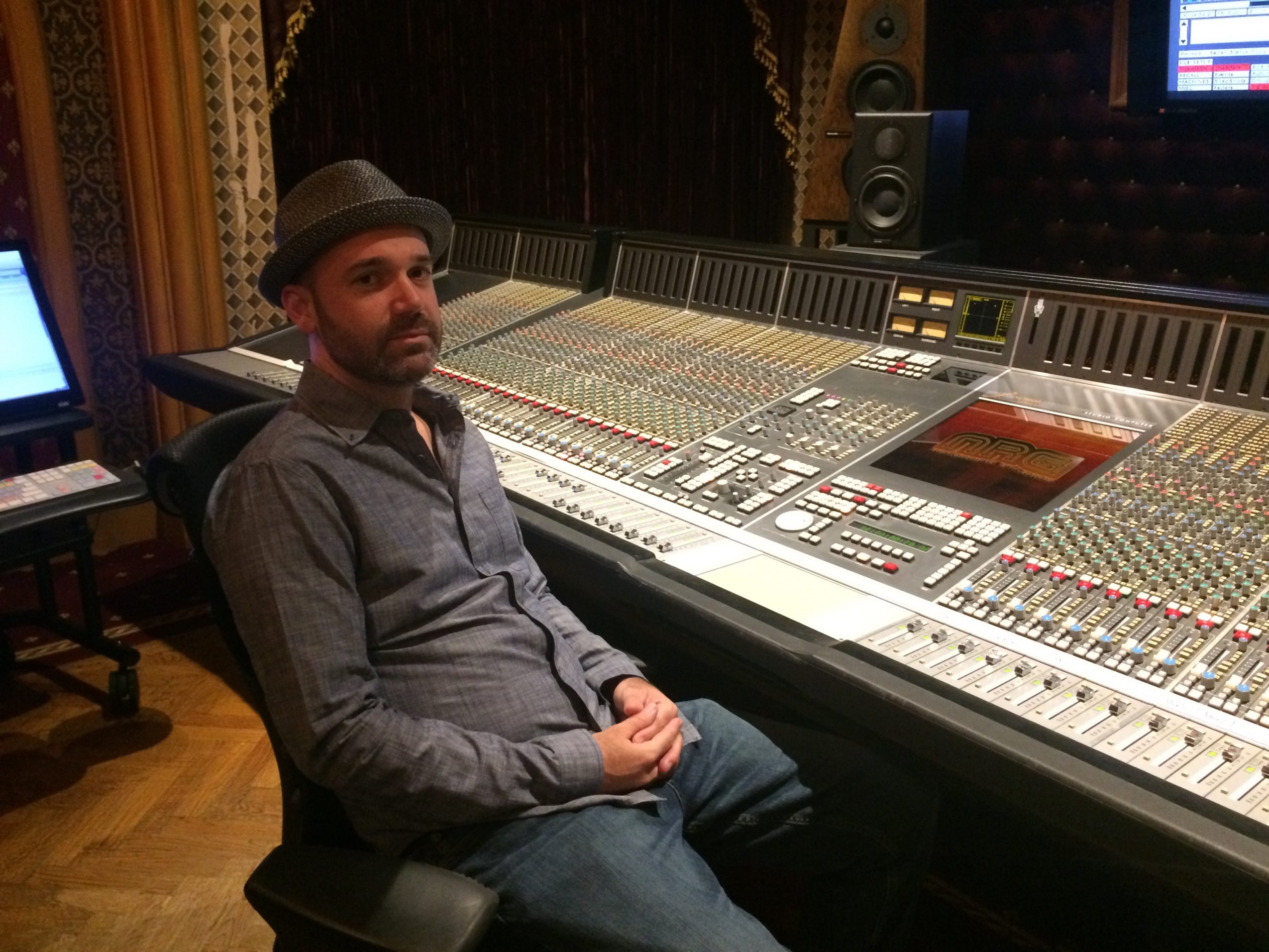 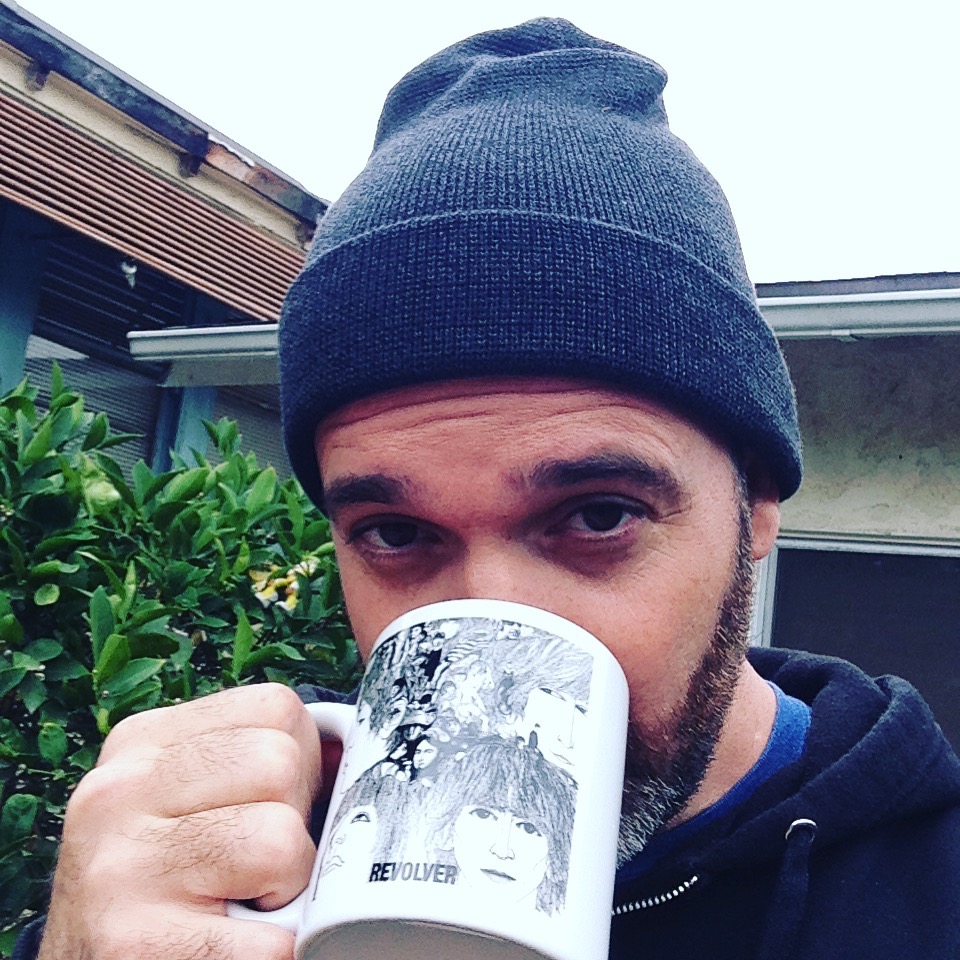