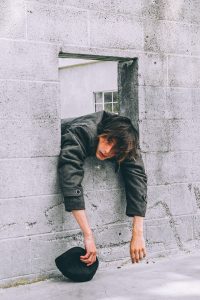 Today we’d like to introduce you to Dante Gonzalez-Abreu.

Dante, can you briefly walk us through your story – how you started and how you got to where you are today.
I was always a storyteller, it just took my sometime to figure out how my talents and curiosities best fit into telling stories. Since I was a kid, I loved movies and books. My dad would show me action movies when my mom would go out shopping, always with the threat “If your mom finds out about this, I’m never showing you another one.” We would watch The Terminator, Mission Impossible, James Bond, those kinds of movies. I wanted to be an actor because of them. Then acting became writing because I wasn’t getting cast and then writing became directing because I wanted to see my words on the screen. Then one day my dad showed me the movie Marathon Man, the John Schlesinger film with Dustin Hoffman and Laurence Olivier. Just like that my interest moved from action movies to dramas. I started writing and directing drama films in high school. The first of which were shot on my phone, edited on iMovie and featured my friends; eventually they became films shot on DSLR cameras, edited on Premiere and featuring actors from the local arts schools. I won some film festivals and built a reputation as being a filmmaker in my local Miami community. I thought I wanted to be a filmmaker for life.

I enrolled in Emerson College as a film production major. Within a week and a half, it became evident to me that I wasn’t going to survive as a filmmaker. I hated the major, the city of Boston was too cold and quiet for me and I did not like the school. I was going through a really tough time in my life in general and any doubts I had had about filmmaking in the past were bursting to the forefront of my thoughts and becoming unavoidable. I reacted by finishing that semester as a journalism major and then moving back to Miami. I enrolled at FIU, a public university, to save my parents money and studied physics. I wanted to get as far away from the arts as possible but still maintain that sense of imagination and creativity. I did that for a while and it was good for me to explore but I am an artist at my core and before long I was taking acting classes as my electives. I had always been envious of actors but never had the courage to audition or get up on a stage. I was terrible at first, I remember my first time on stage I was visibly shaking.

Long story short I started doing Improv in Miami, then auditioned to schools in LA and NY. I enrolled at LMU, struggled to get cast in anything my first year and then had a really good second and final year. I was in multiple plays, I participated as a partner in the Kennedy Center American College Theater Festival and I was selected for my senior classes’ Showcase. Showcase is designed to put you in front of agents and managers to get representation. I worked to find good material and just as I found something, I could use Coronavirus happened. What was initially a spring break in Miami became an indefinitely long stay. However, showcase continued. In the dark times of Covid-19 I found acting for showcase to be my only escape. So much of my energy went into the choices I made in my monologue and sides. The hard work paid off. I recently signed with Sovereign Talent Agency and with Berke Management. They were two out of a total of seven offers I received from different agencies and managers after Showcase went out. The next step is to start my career as an actor. I am humbled and proud to say that I am working out how best to do that and constantly taking action with the great people I have around me, whether they be professionals, family or friends. What started off as a pipe dream has become a reality in these last few months. Ironically, throughout that time the world has been shut down.

Overall, has it been relatively smooth? If not, what were some of the struggles along the way?
Absolutely not. That first semester of college was the hardest time of my life. I was going through some unexplainable depression that started the summer before school started. I felt as though I had been stripped of who I was somehow. I have never been able to convey to someone else how I felt during that time without falling into abstraction. It was as if I was buried in a hole and was a carcass of who I once was. It was as if I could see the light out the top of the hole but knew I would never crawl my way back up there. That’s how it felt. It took me something like 3 years to feel like myself again. That first semester at Emerson was the worst of it. Acting was one of the things that helped me eventually crawl out. Also hope. When I discovered what it truly meant to have hope was when I began to change. And I think that whole depression, which felt very physical, was my body instinctively telling me “Hey man you need to change something about yourself!” I was a very timid person at the time. I am not that way now. It forced me to change my mentality to that of a confident person.

Another struggle was with confidence in acting. My first year at LMU I was surrounded by people who had been acting since childhood. I had only just started and I had to play catch up. It was a really tough first year because all I wanted was to be in a play before it was too late and I would always get close and then not get the part. That summer, after the entire year of failed callbacks, I auditioned for As You Like It, the Shakespeare play. I got a callback but did not expect to get cast. I had a rowdy night the night before and I didn’t get any sleep. I almost didn’t go to the callback. However, I wound up there and I remember drinking so much coffee before hand. I got the part of Oliver. That show challenged me but I have beautiful memories of it. Since then I began to really come into my own as an actor. I am still learning every day, of course, but the growth has been immense since then because of the support and confidence that started in that show.

Please tell us about your work.
My company is myself as an actor. I see myself as an actor who often portrays erratic and potentially “dangerous” characters. Dangerous is a word my teacher Diane Benedict used to describe me when helping me pick material for showcase and I liked that description. I think it’s accurate. I am almost always cast as a villain because of that and probably because of some of my physical features. I have sharp features and evil eyebrows… I don’t know… this is what people tell me about myself and I’m fine with it. My favorite actor is Gary Oldman who is by all means a great supporting actor. Someone who is often used as a tool by the writers to tell the main story. He “supports” the story in his parts. He also often plays villains. I love the role of the supporting character and if that’s where I fit best, I have no problem fulfilling that role.

If you had to go back in time and start over, would you have done anything differently?
I would have stood up for myself and been confident from the start. I have learned that life is not about what is given to you, it’s about what you go out and get. I would have had that mentality from the start. 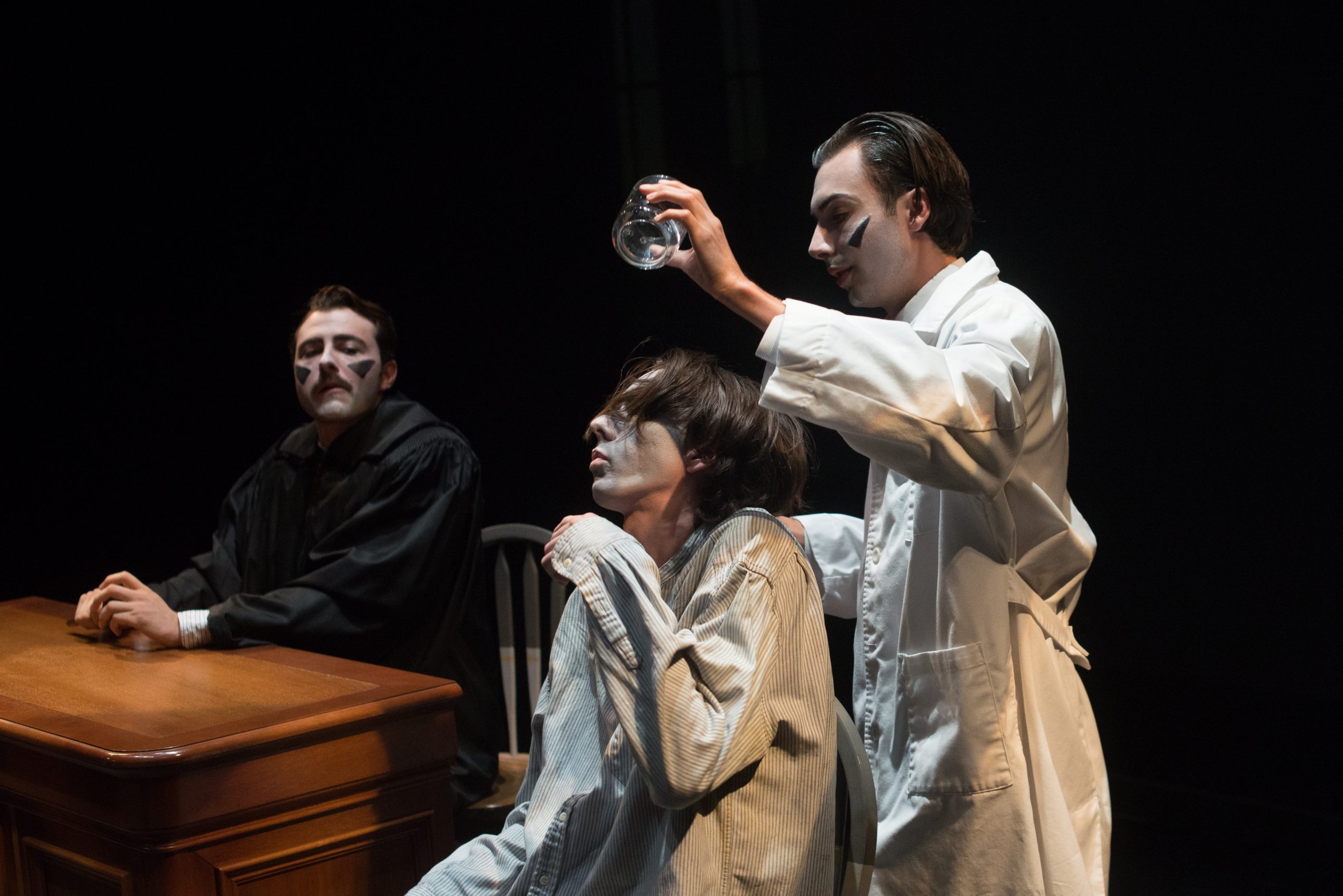 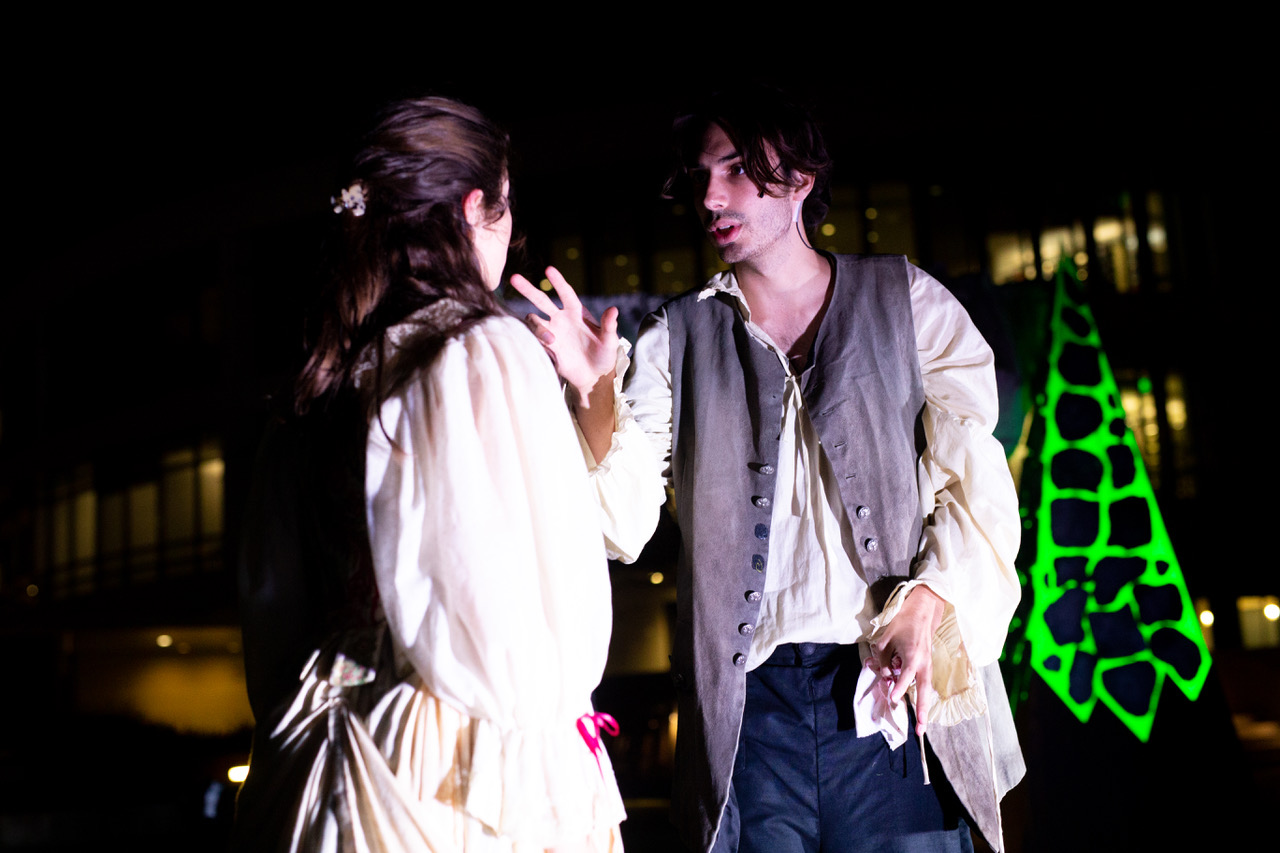 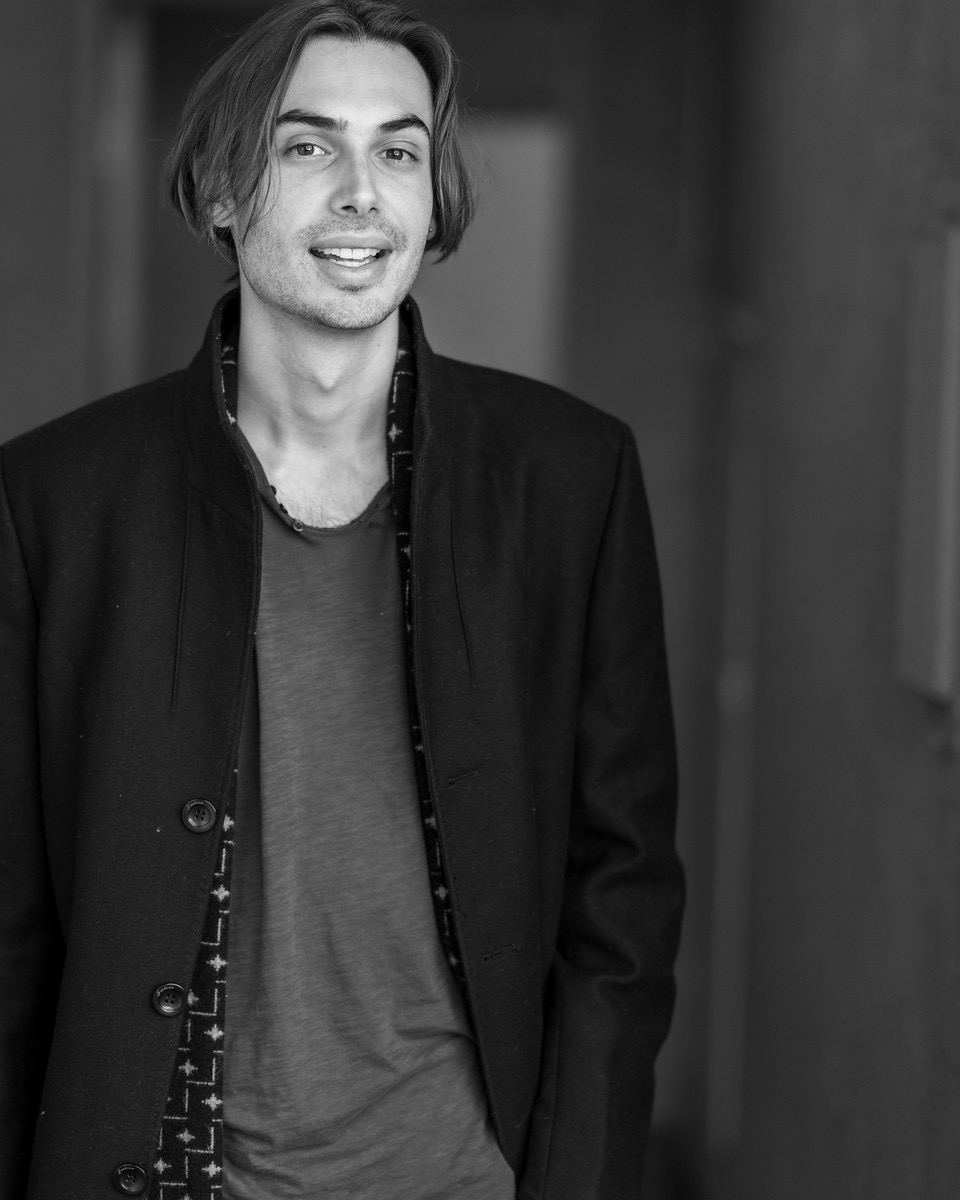 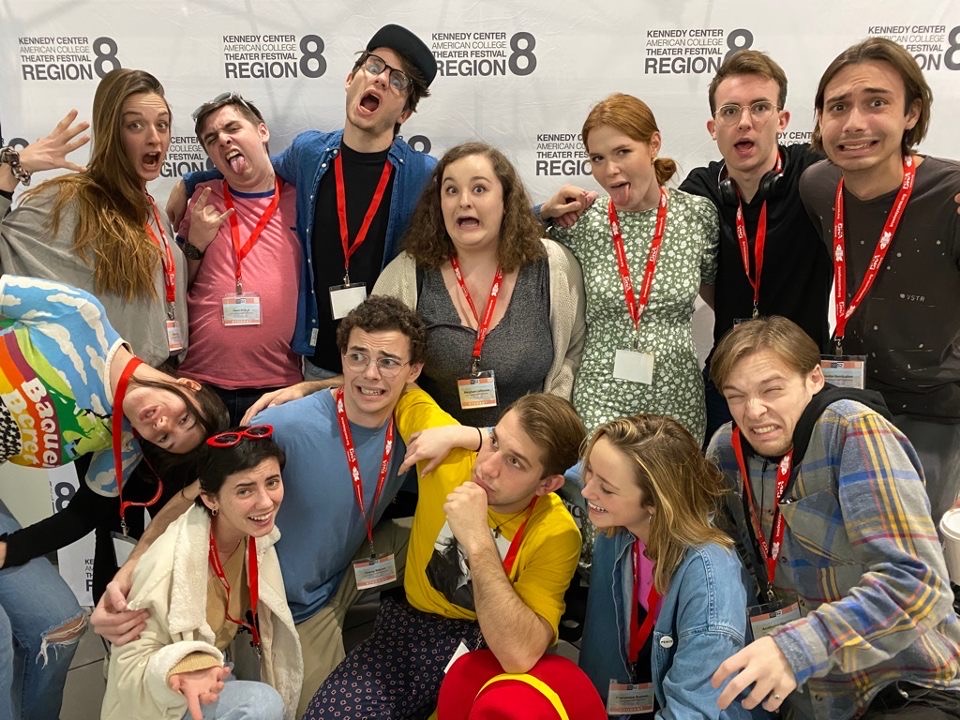 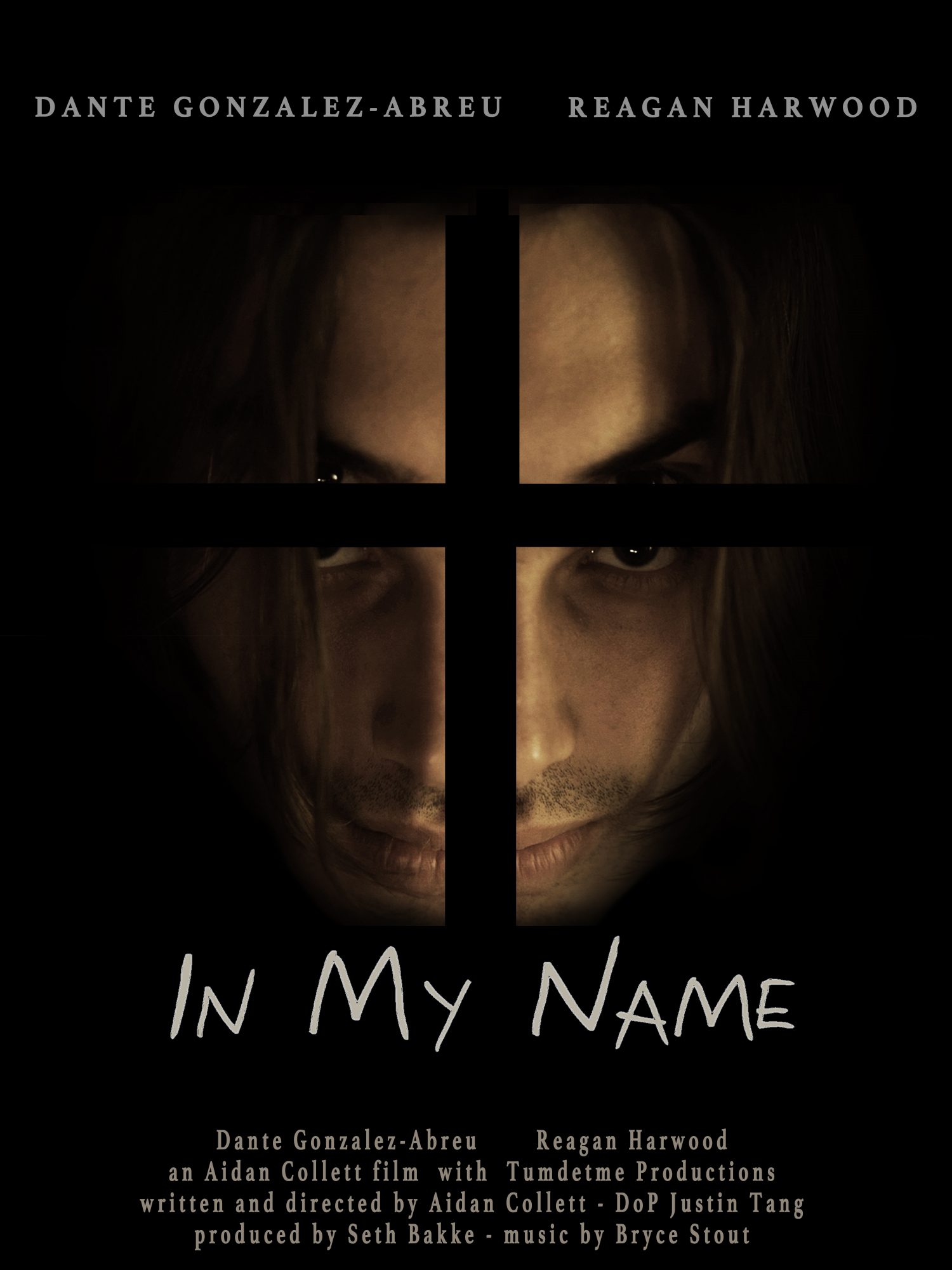 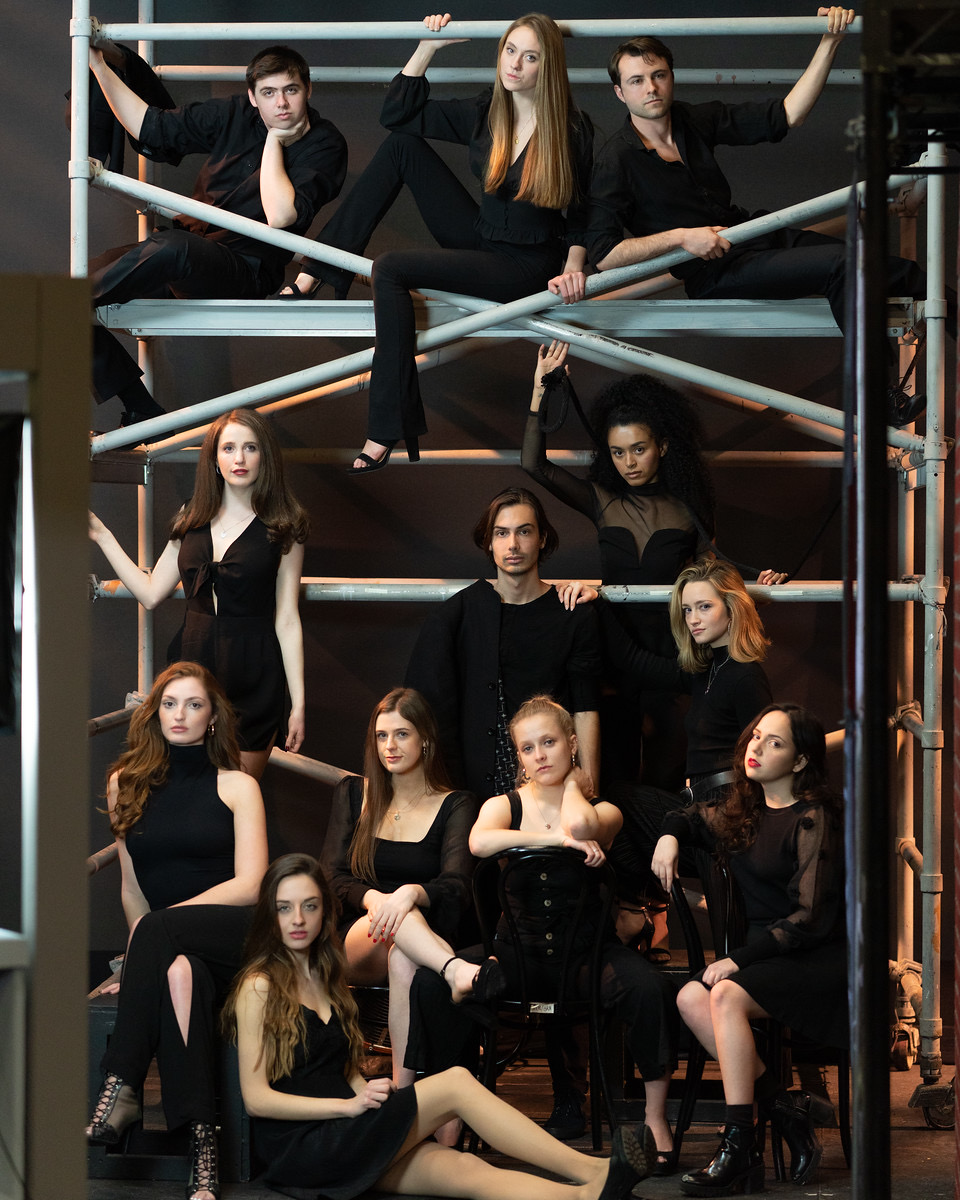 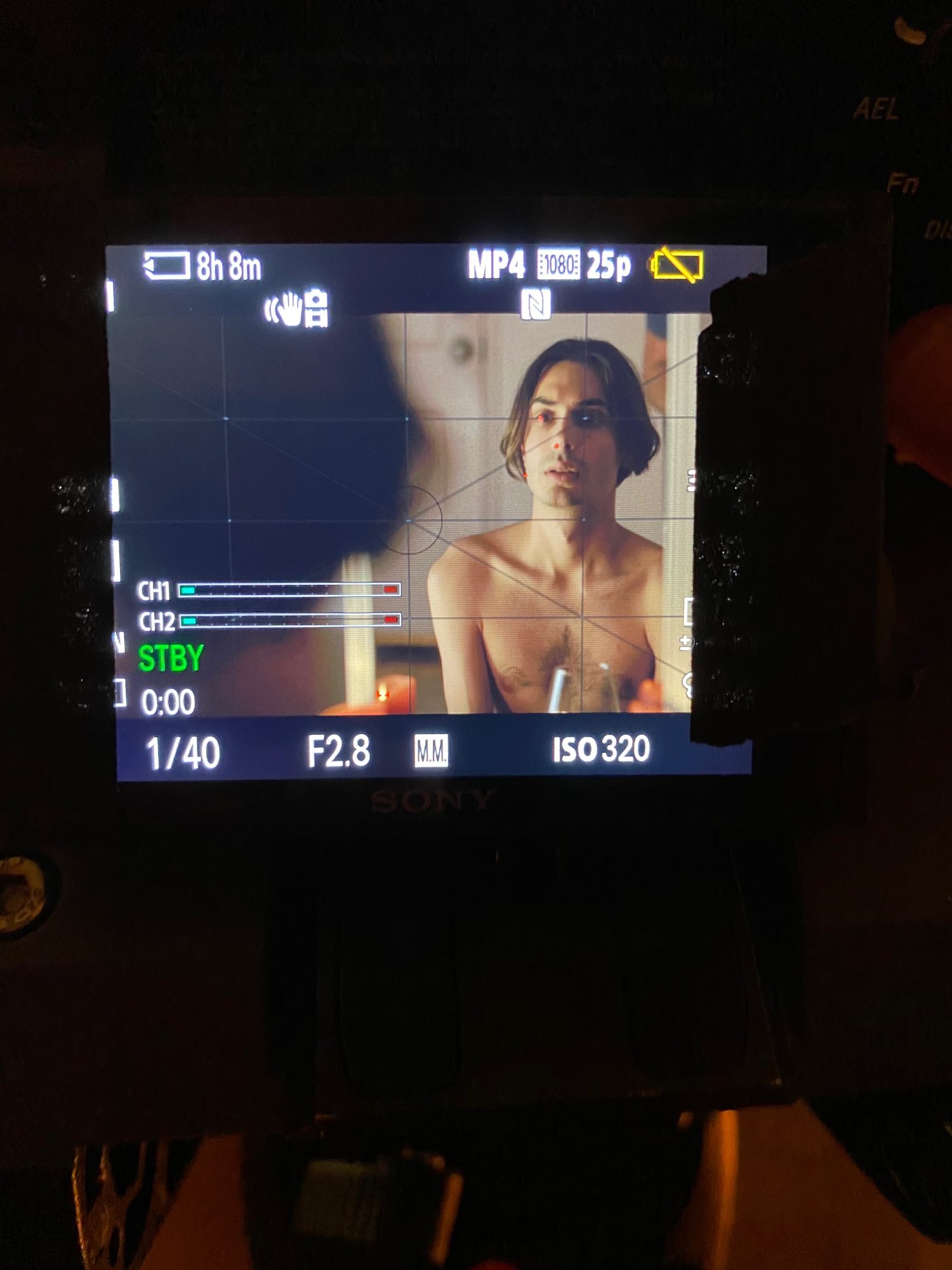