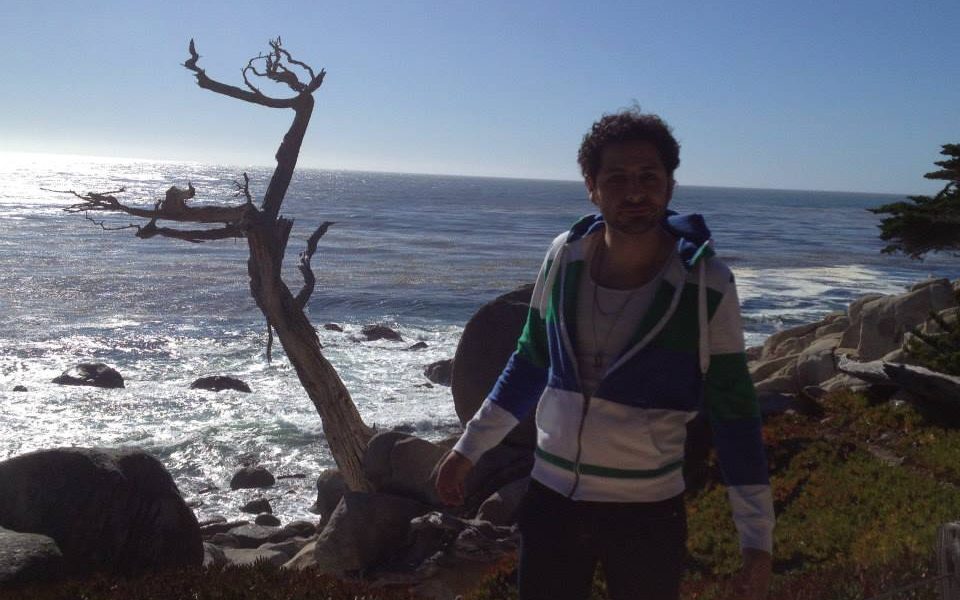 Today we’d like to introduce you to Danny Shyman.

Danny, before we jump into specific questions, why don’t you give us some details about you and your story.
I started out playing guitar when I was 14 or so. I got serious at about 20, and I playing with Bluegrass bands in Colorado. Then one day, I was at a Black Arts Festival in Denver, and I saw these guys from West Africa doing traditional drumming. I had only played basic drumkit at that point, and I freaked out. I went up to main guy, his name was Koffi, and I asked him if I could follow him around and learn from him. After that he became my teacher for years, I would do everything with him and I was the main Dundun player for his drum and dance company. I even learned some of the dances! I was also playing with a band at the time, and we deciding to move out to LA. A few years ago, I started doing more music production. I think that about brings us up to date. Currently I produce for other artists like Dillon Francis, Rich the Kid, Baby Jake, Mia Gladstone, August 08, David Miller, and some others.

Has it been a smooth road?
Well I’d say the toughest part for me has always been courage. Having the courage to do something that I wasn’t raised to think I could do. I had supportive parents, but when you get out to LA, you realize that a lot of great producers had early starts in music. The other thing that was hard was that I was in a band that took up most of my time. We were best friends but it ended being a very unhealthy thing for both of us. I think I’m just starting to turn the corner where I believe in myself, and it only took until I was 35!

Danny Shyman – what should we know? What do you guys do best? What sets you apart from the competition?
To be honest, I don’t think I’ve found what I specialize in other than my personality. I think my personality is the biggest draw to me as a producer. There’s lots of guys with music producing skills out there. But I take my time to connect with an artist, talk to them, and open up to them as well. That makes the space more comfortable to create. The first few times I “worked” with Mia Gladstone we barely created any music. We took walks, talked, cooked, got to know one another. That patience to get to know someone is getting more and more important to me, because it leads to painting the songs with finer strokes as opposed to big broad, we just want the song to sound big, strokes. It’s a more nuanced, delicate approach that, to me, works well because everyone’s story is complicated, even if it’s not.

Let’s touch on your thoughts about our city – what do you like the most and least?
This city is great. I got nothing bad to say about it. I love all the nature and the beaches. I just went surfing for the first time. It was cool, but I got bit by a hammerhead shark and lost a finger. Actually, I think that was in a dream. Not the surfing, just the shark.