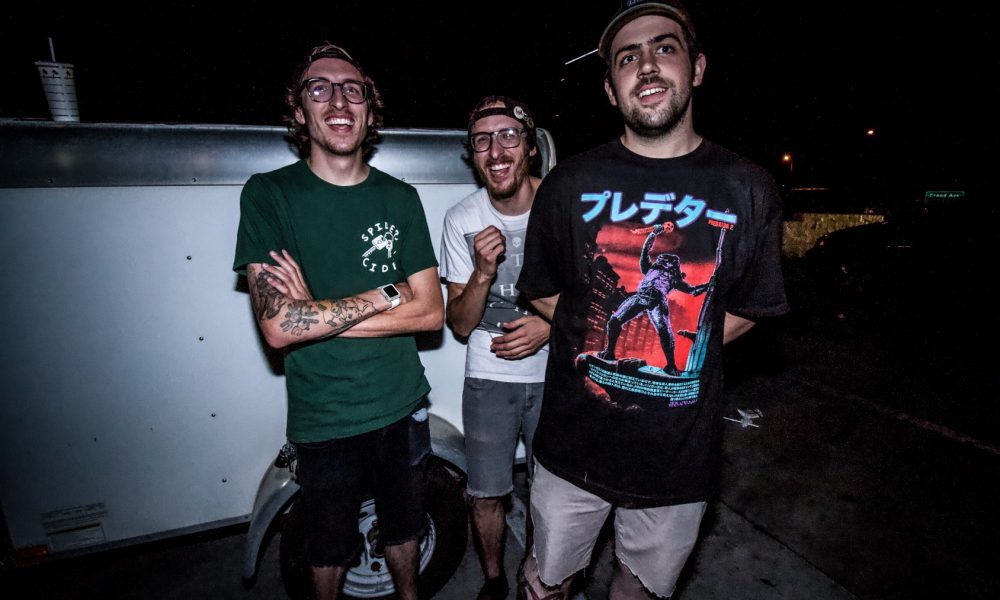 Today we’d like to introduce you to Danny Mathews.

Danny, let’s start with your story. We’d love to hear how you got started and how the journey has been so far.
So we all love the band The Chariot to an absurd point, and one day my brother (Josh / Drums) and myself were going to get food. Outside of the restaurant was a car with a The Chariot air freshener hanging from the rearview mirror. Instantly Josh was like “What the hell?! No way someone else likes them!”. So after that, we walk into the restaurant and we start talking to the girl taking our order; we mention Warped Tour and then somehow The Chariot gets brought up and she says, “Oh, that’s my manager’s favorite band.” So after that, we meet our now guitarist Riley. We get to talking and he mentions that he wants to start a band, so Josh and he solidify a practice with a dude that Riley has been friends with and knows how to play guitar. At this point in time, I wasn’t in the band because I didn’t know how to play or do anything music-related. They all meet up and start to play and write some songs. When they get one down, I come into my brother’s room, where they are playing, and ask if I could try and scream over what they have.

We all thought it was pretty cool so then I was in the band. We recorded an EP called “I” and released it and started to play shows. A year or so down the road, our guitarist decided he didn’t want to play anymore, so Riley decided to take over guitar duties and I, horribly, started to play bass while screaming. After a few months, I decided that I just wanted to do vocals because I hated to stand still and scream, plus I suck at any instrument. We didn’t want another member in the band, so Josh and I noticed that the band ’68 had the guitarist playing guitar and bass at the same time when it was just two people. We looked up how to do it and found a guitar pedal that would split the signal. We got that and a few more and BAM, Riley was now effectively playing guitar and bass at the same time. Pretty much not much has changed after that point other than the fact we have another amp for noise (I have a slew of pedals for) and I have a bunch of weird effect pedals for my vocals.

Has it been a smooth road?
Oh, it’s all been good, really no issues at all! I have heard people say don’t start bands with friends because you’ll end up not liking them, but that isn’t the case for us. I don’t think we have even had an argument about anything. We are just a set of twins and a best friend. So with that being said, if you want to play music, get your friends together and start a band and have fun!

We’d love to hear more about your work and what you are currently focused on. What else should we know?
We just specialize in having a good time! We take ourselves seriously, but we don’t at the same time. Being in a band is about having fun, not about making money. We like to run around like crazy and go nuts. Some times we mess up, but we thrive on that! It’s a love show, you aren’t going to a show to hear the record played perfectly, you are going for what it’s called, “a show”. I want to say we try and stray from the path of normalcy, but I think we do it without trying. We don’t want to be like any other bands, we just want to be us. We want to be three dudes just having a good time playing music that we would like to hear.

Is our city a good place to do what you do?
LA is a great place to be a band! Yes, there are a lot of them out there, but if you are different enough someone will notice that and like it. There aren’t many things to improve other than creating more venues, especially ones that are not pay to play…those are the band of every bands existence. 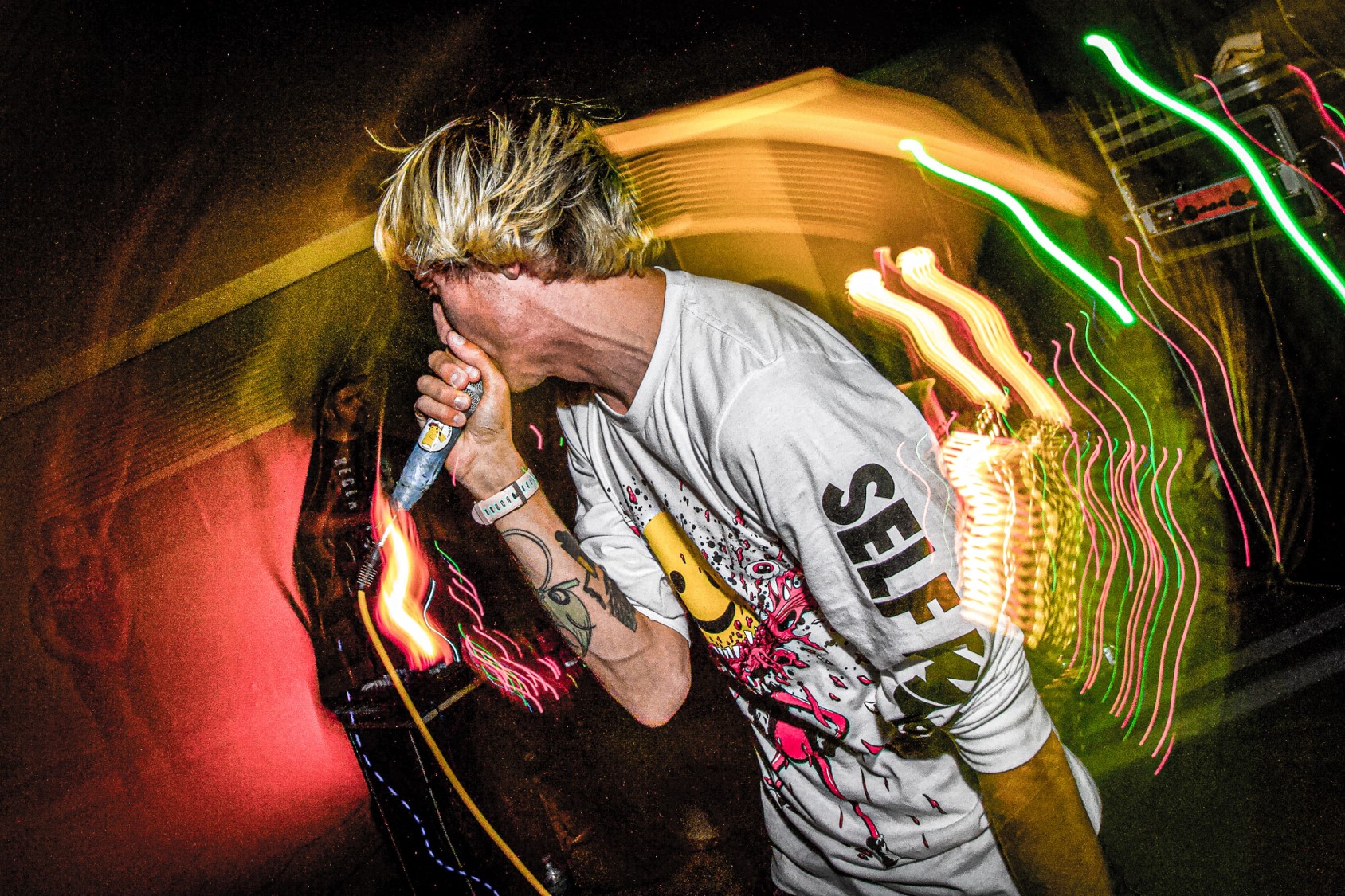 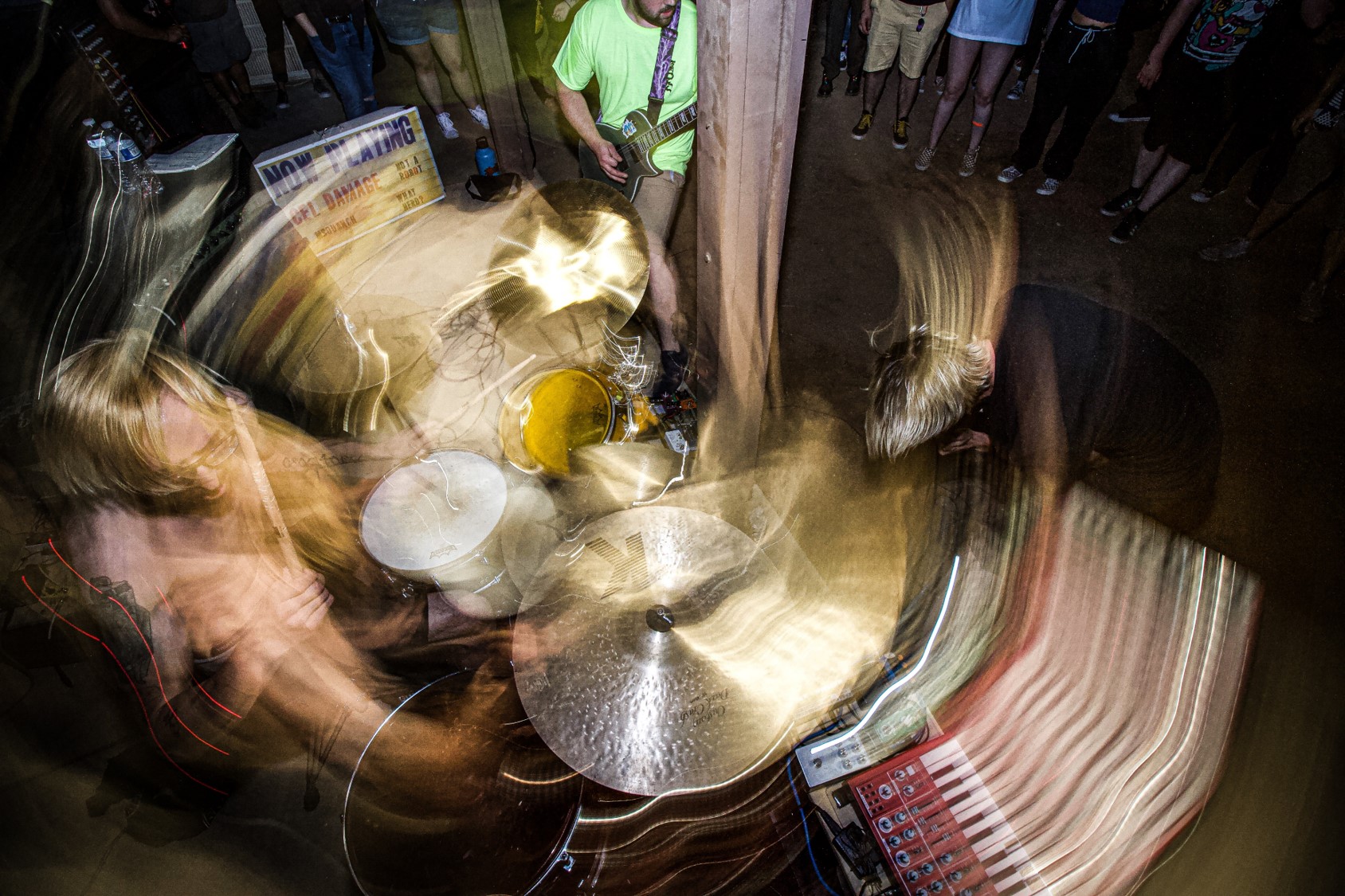 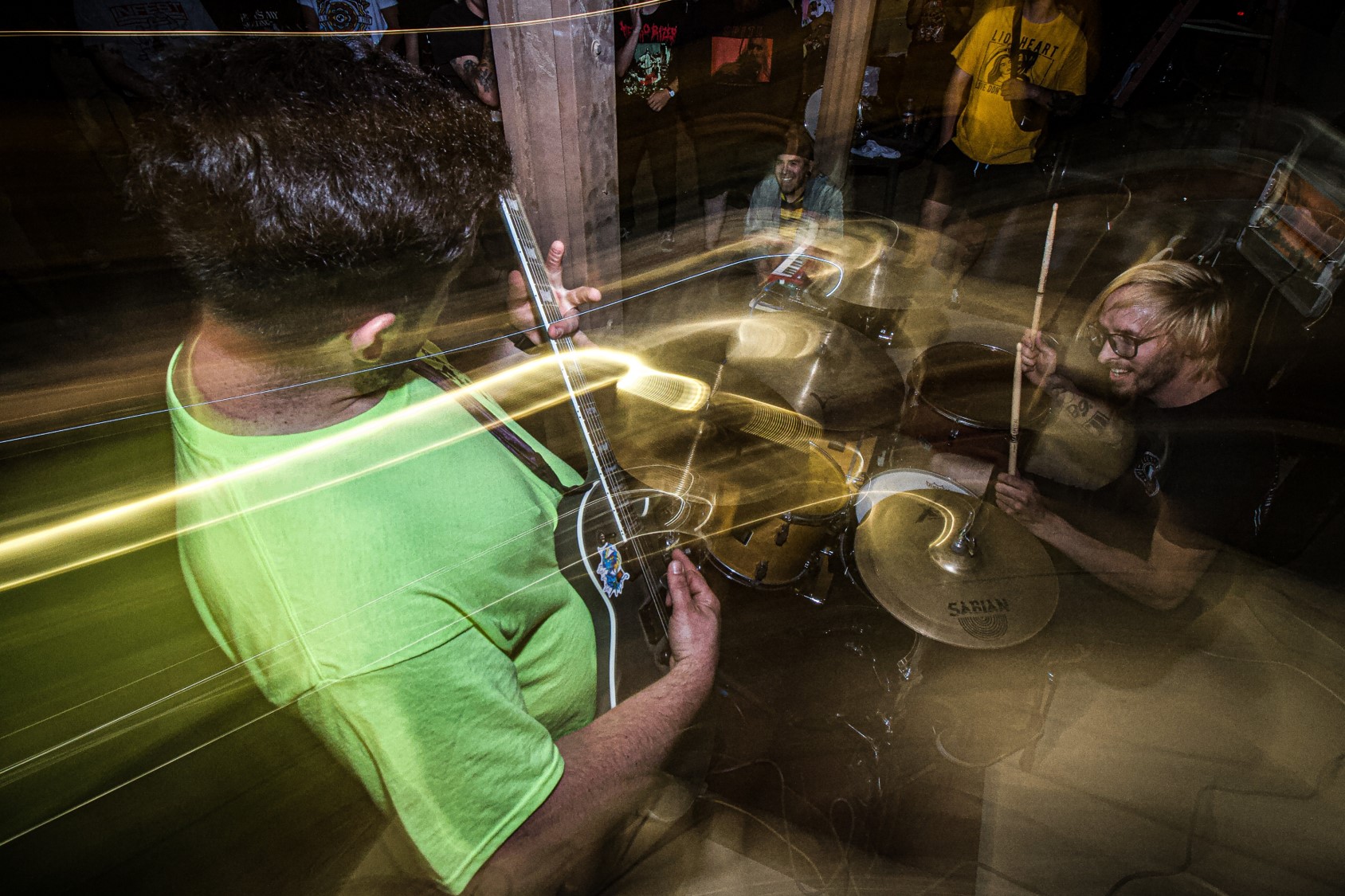