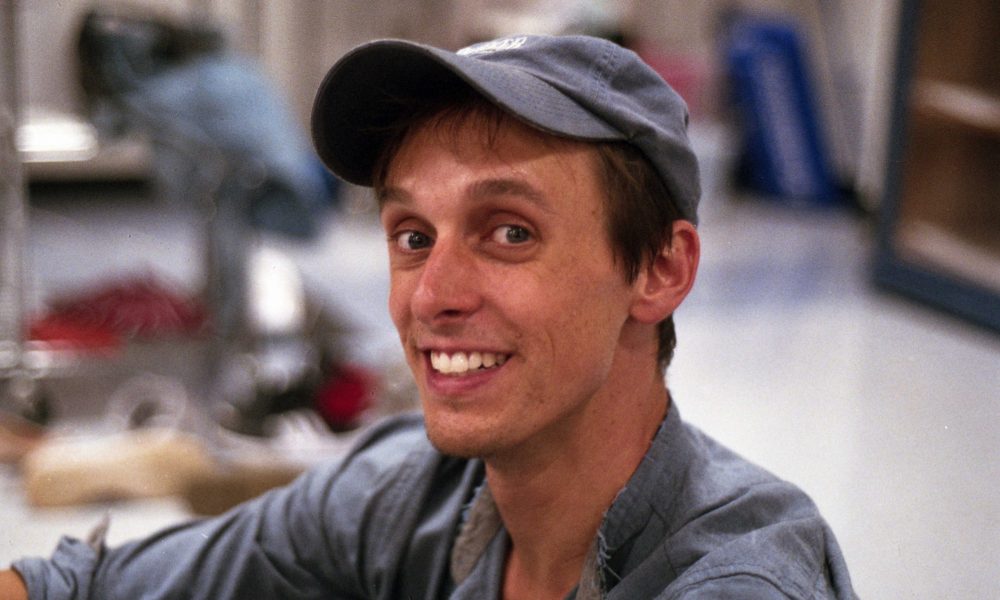 Today we’d like to introduce you to Danny Madden.

Danny, let’s start with your story. We’d love to hear how you got started and how the journey has been so far.
I grew up making movies with my brothers and friends in Georgia. That was always going to be the thing with me. So I think what came along with that certainty in my mind was the hunger to travel and live different places to hit reset on my friend groups and comfort zones every six months or a year. I lived in Colorado, New York, New Orleans, The Bay Area—working jobs from busboy to snowboard instructor to teacher at an after school program. That was most of my twenties, and I was animating and shooting films periodically however I could with whoever was around. Then in 2014, it felt like time to plunge into some version of a “career” so I came straight here to see how this movie thing works in LA. And I’ve been lucky enough to work freelance in almost all departments of a film set, all that to support the projects I’m constantly putting together and directing myself.

Has it been a smooth road?
Part of the fun of making movies is that each film comes with its own challenges, and not only that, each day of each film has unique hurdles. And the beauty to me is that you gather up all these great people to collectively problem-solve. It’s enough of a feat just to get one of these things completed, not to mention making it something textured and human and entertaining. So if you’re not the kind of person who comes alive in the face of struggle, this isn’t the right thing to do.

All the standard obstacles of an arts career apply—how to pay rent, how to function without dental insurance, and then how to get work seen/noticed/appreciated. And in my experience, the best way to handle that last part is just to continue making things and putting them out into the world. People will respond enthusiastically to some and you get a little jolt of encouragement from it. Then when people see another thing you’ve made and sort of just shrug their shoulders, you have to keep on anyway, lick your wounds and start fresh on the next one.

We’d love to hear more about your work and what you are currently focused on. What else should we know?
The moniker “Ornana” is a banner under which I can bring in collaborators and have the films feel like all of ours. We’ve done many shorts over the years, animated and live-action. They stretch across all kinds of tones/genres, but what they all have in common is an attention to detail and a push to form-fit the storytelling to the story. In January, we premiered “Beast Beast” at the Sundance Film Festival. This was my first go at writing and directing a feature film and got to do it with long time collaborators and with Alec Baldwin executive producing. He had seen a short film I directed and wanted to help get the feature made.

Is our city a good place to do what you do?
Well for film, the infrastructure has been around for a hundred years, and even a conversation at the grocery store can enlighten some aspect of the process. This city is like a film cult, it’s not insane to meet someone out and about with whom you can either collaborate with or chat casually about Russian silent era cinema. So in that sense, it’s a special place for anyone bit by the movie bug. To improve? Surely there are ways of commuting that don’t turn people against each other like dueling automobile gladiators. Yeah, that would help I think. Less road rage would be conducive for creating. 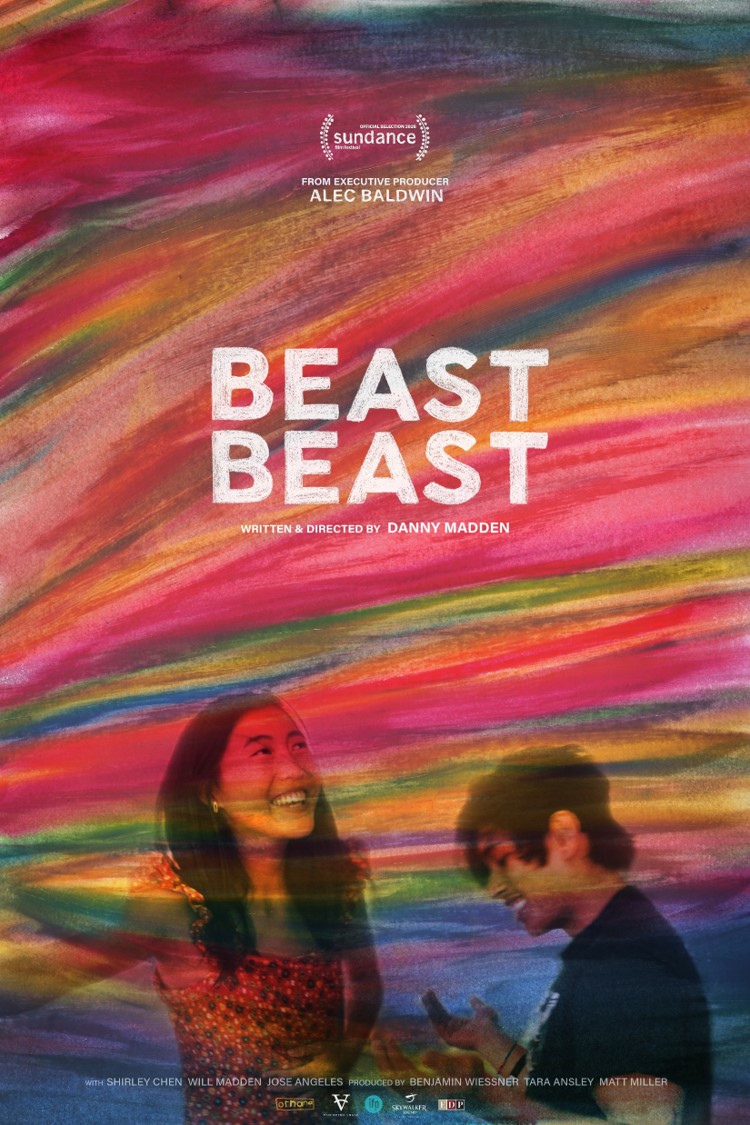 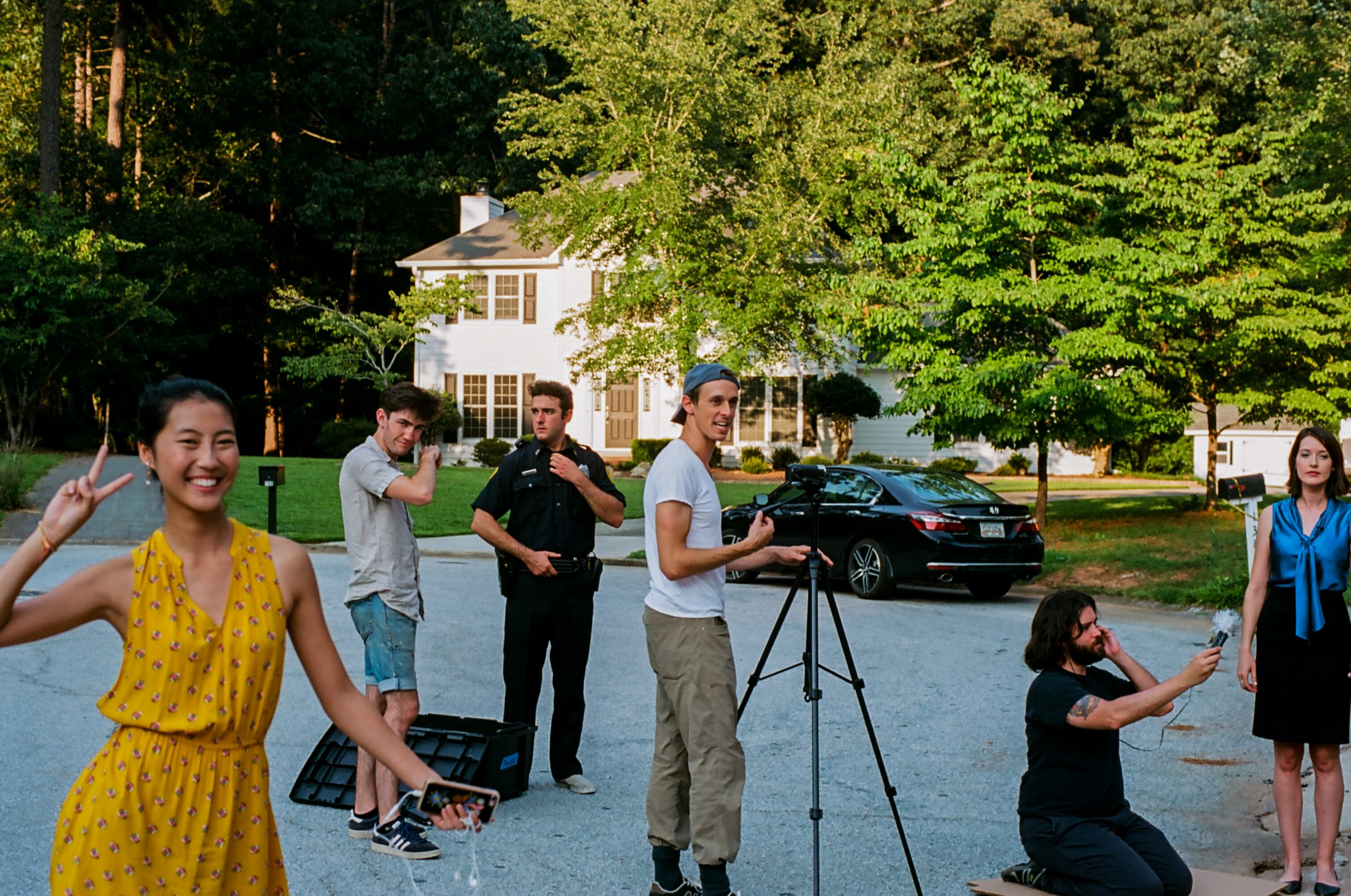 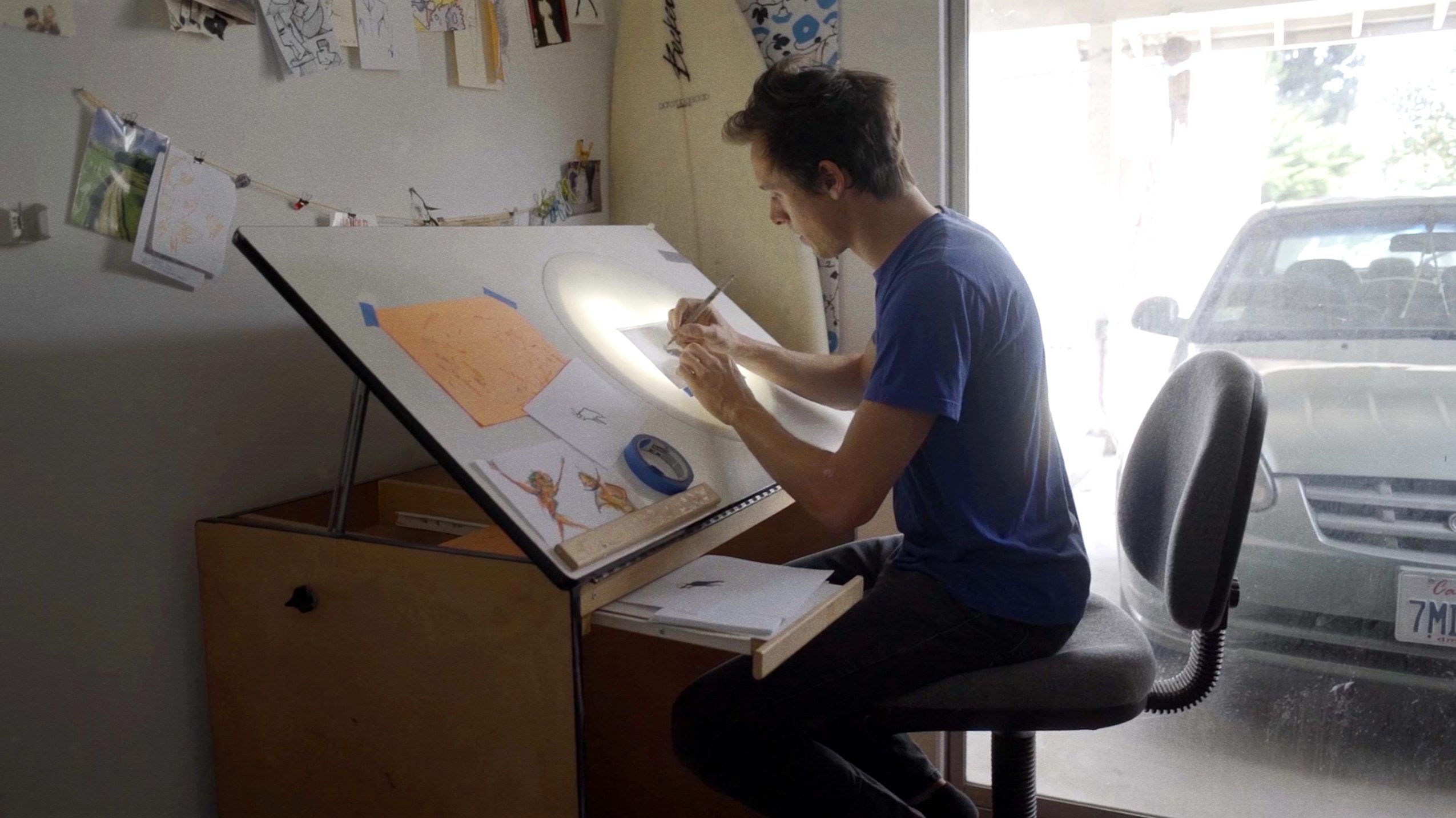 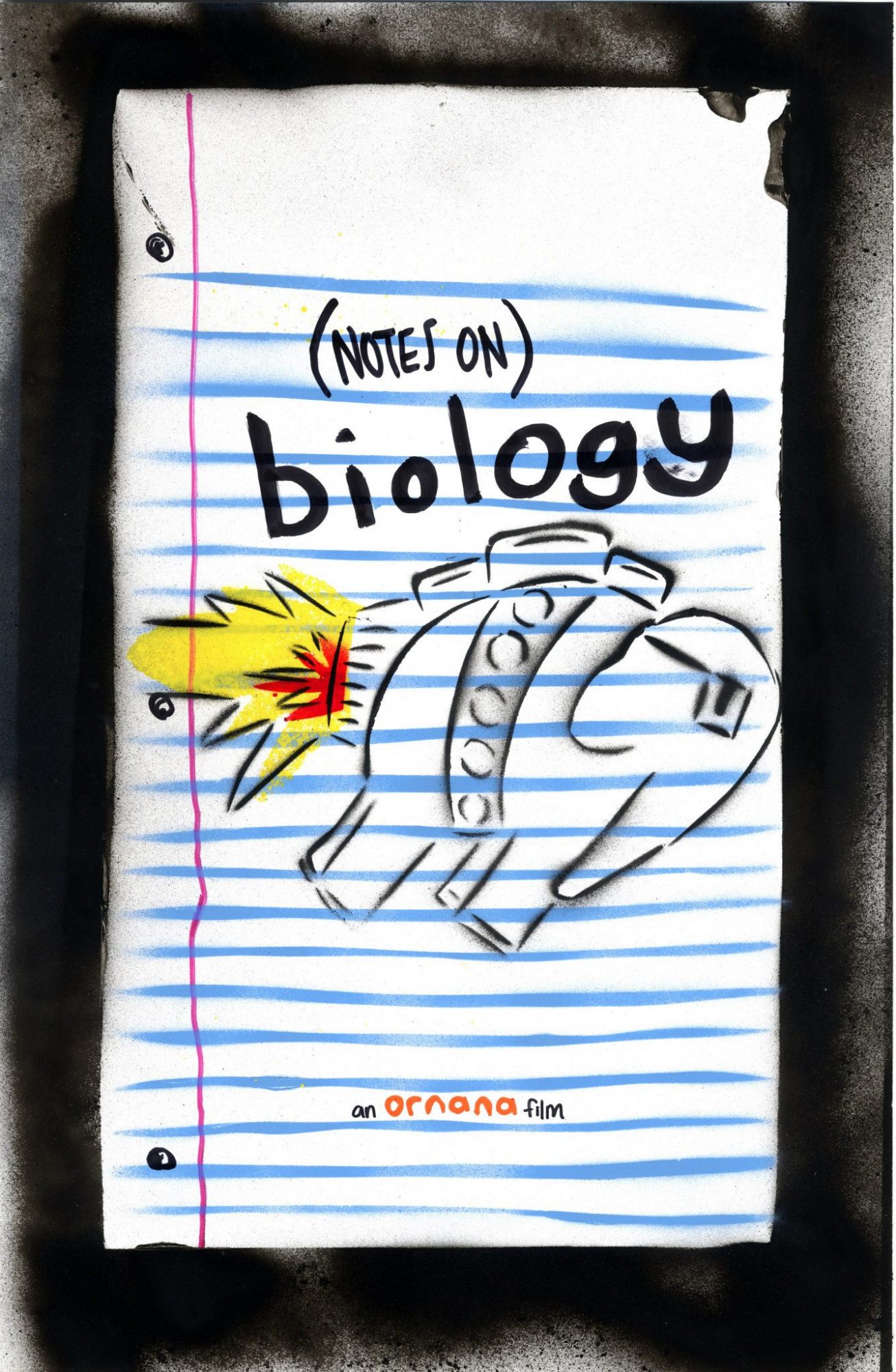 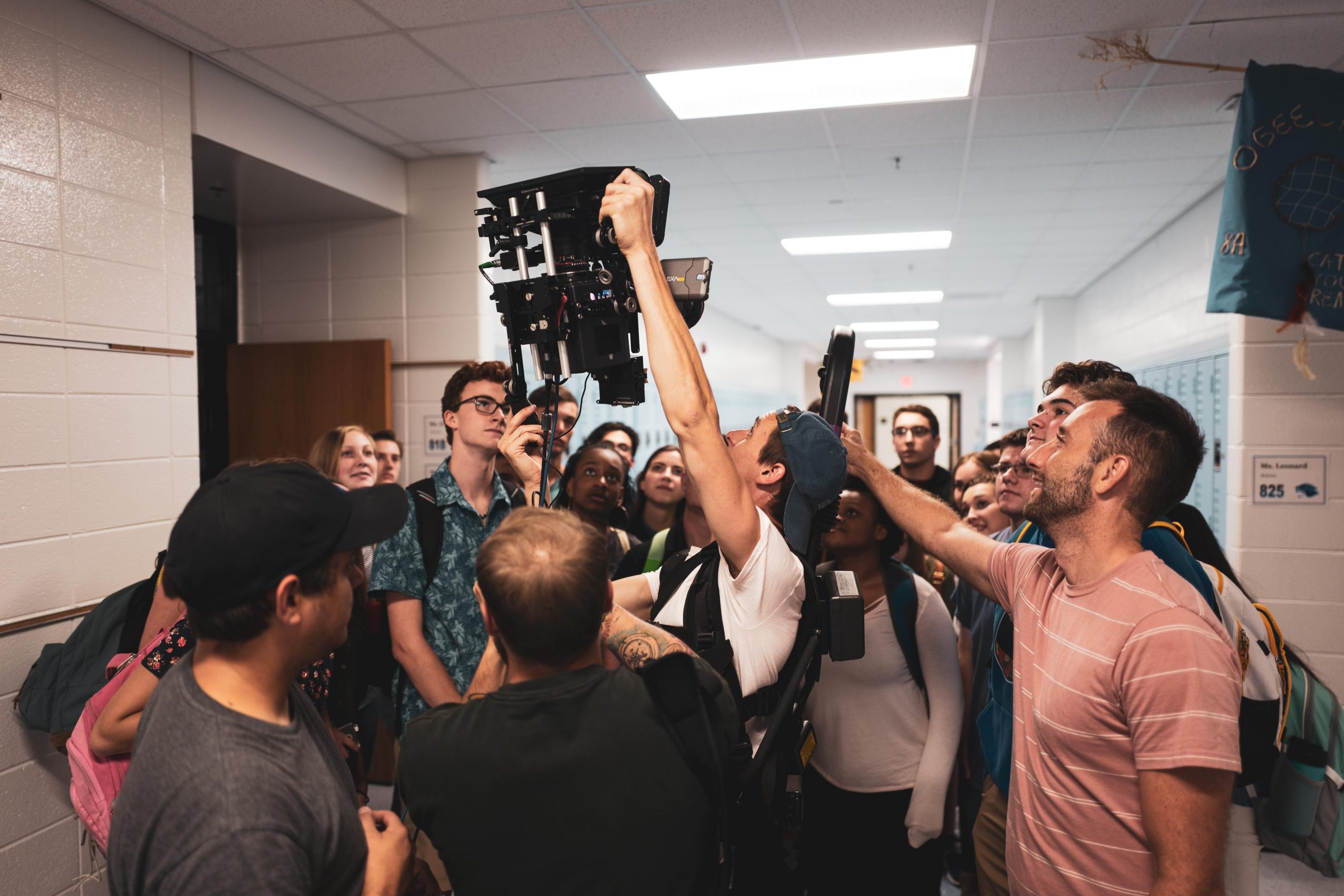