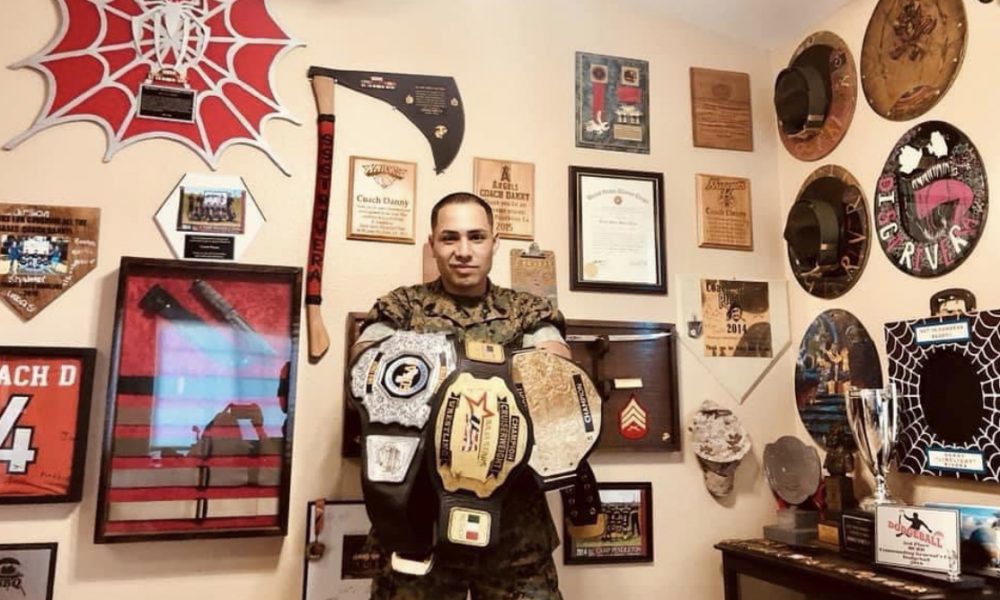 Today we’d like to introduce you to Daniel Rivera.

Daniel, please share your story with us. How did you get to where you are today?
I was born and raised in Brooklyn, New York. In 2009, at the age of just 17, I joined the United States Marine Corps. I traveled all around the world, achieved the rank of Staff Sergeant and served as a Marine Corps Drill Instructor. I made over 350 Marines and exited the Marine Corps in 2019. In 2014, I began my journey to become a Professional Wrestler in Southern California. I began wrestling as Danny Limelight. I have wrestled for New Japan Pro Wrestling, Impact Wrestling, Championship Wrestling From Hollywood and many other independent companies. I also did work with WWE. In 2018, I began my journey in Hollywood as a Stuntman and Actor. In 2020, I created Limelight Productions and began writing, producing and acting in my own films. I am a father to a beautiful little six years old girl named Khaleesi Rivera and she is also an actress. This entire experience has been humbling and exciting.

Great, so let’s dig a little deeper into the story – has it been an easy path overall and if not, what were the challenges you’ve had to overcome?
It is never a smooth road with anything in life. I have faced tons of adversity and family hardships. I’ve been divorced, spent time away from my daughter because of work with the Marine Corps and traveling for wrestling shows. I’ve also dealt with rude and selfish people in the business but I believe everything I have endured has made me stronger and more driven to achieve all my goals.

Please tell us about Danny Limelight.
Limelight Productions is a company that inspires to bring the audience new, unique, inspirational, informative, family-friendly and exciting movies. Different genres, written by me for all to enjoy. As a professional wrestler, I am known for my work with New Japan Pro Wrestling, Impact and on the independent wrestling scene. I do all my own stunts in the films and I believe what sets me apart from others is my drive my courage and how much experience I have in so many different areas in life: Fatherhood, ten years of Marine Corps service, Professional Wrestling, writing, acting, stunts, etc.

Do you look back particularly fondly on any memories from childhood?
My favorite childhood memory would be playing baseball in the summer with my dad as the head coach. He did everything to teach my friends and I how to play the game and I’ll never forget it. 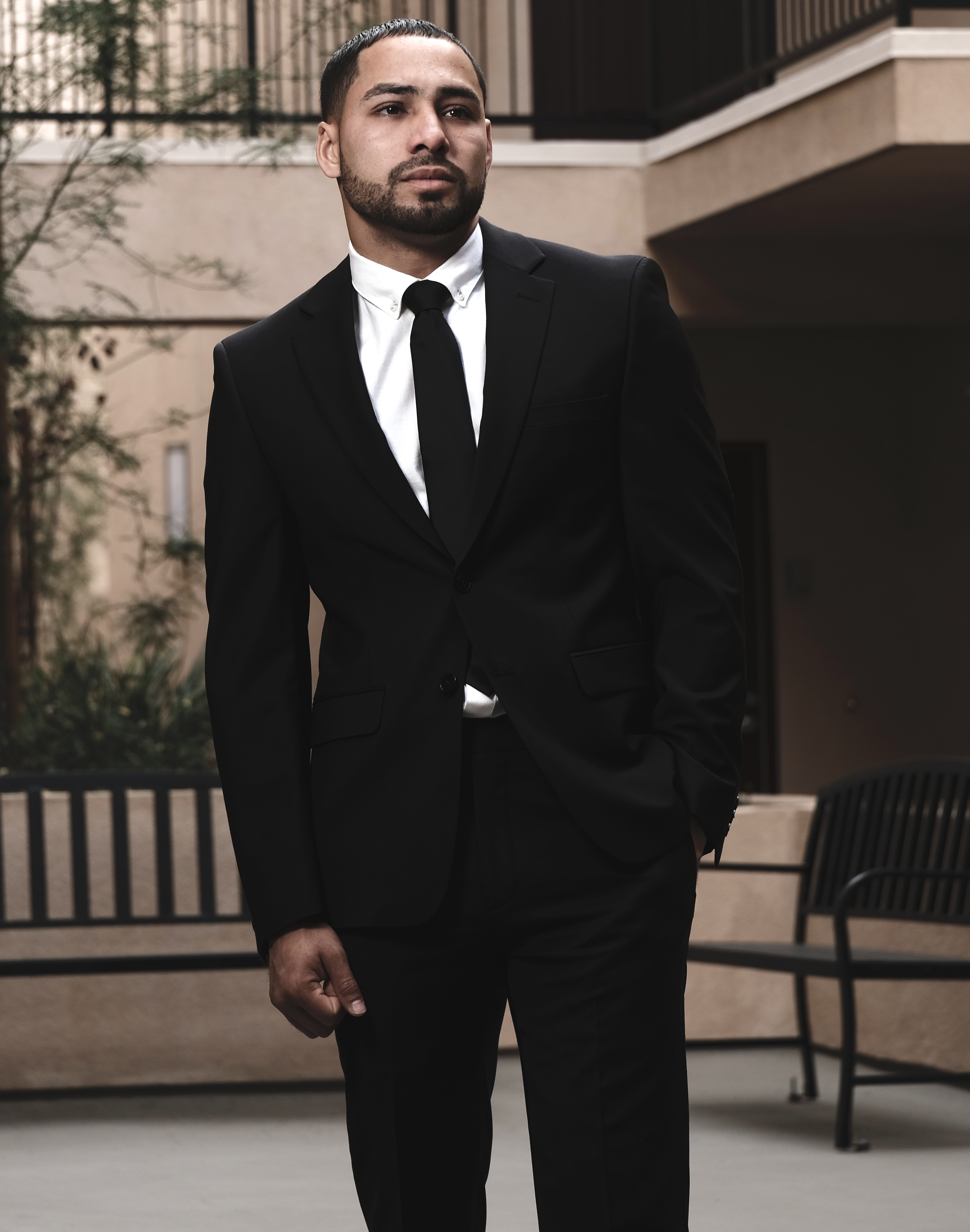 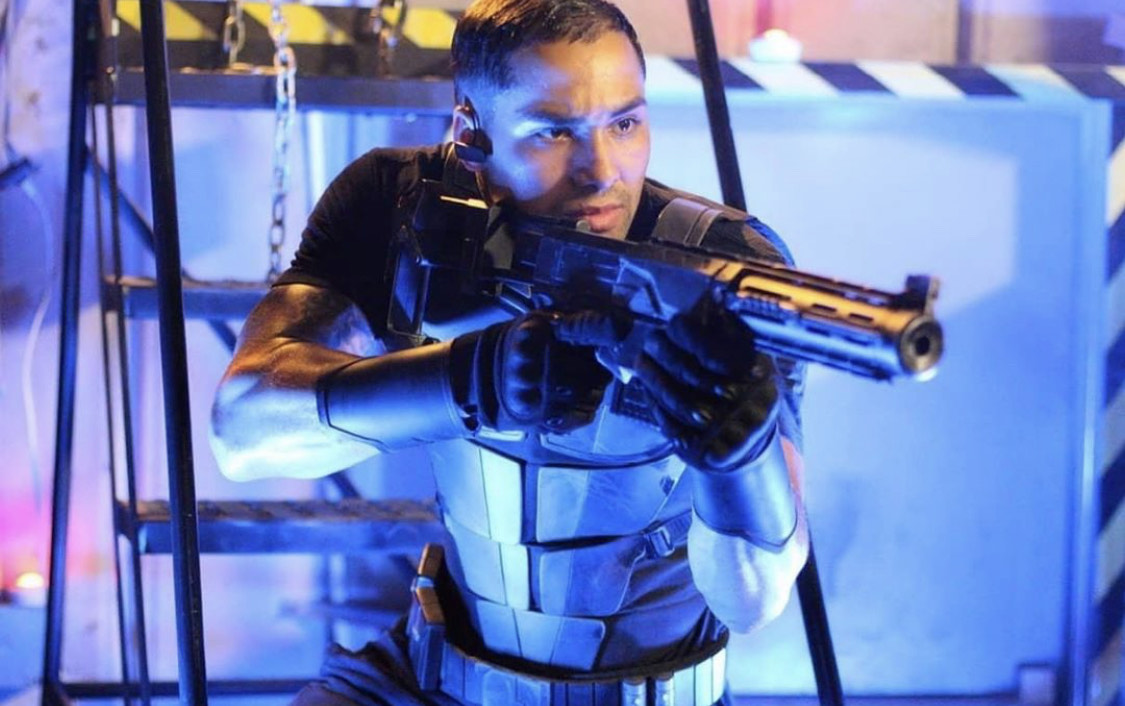 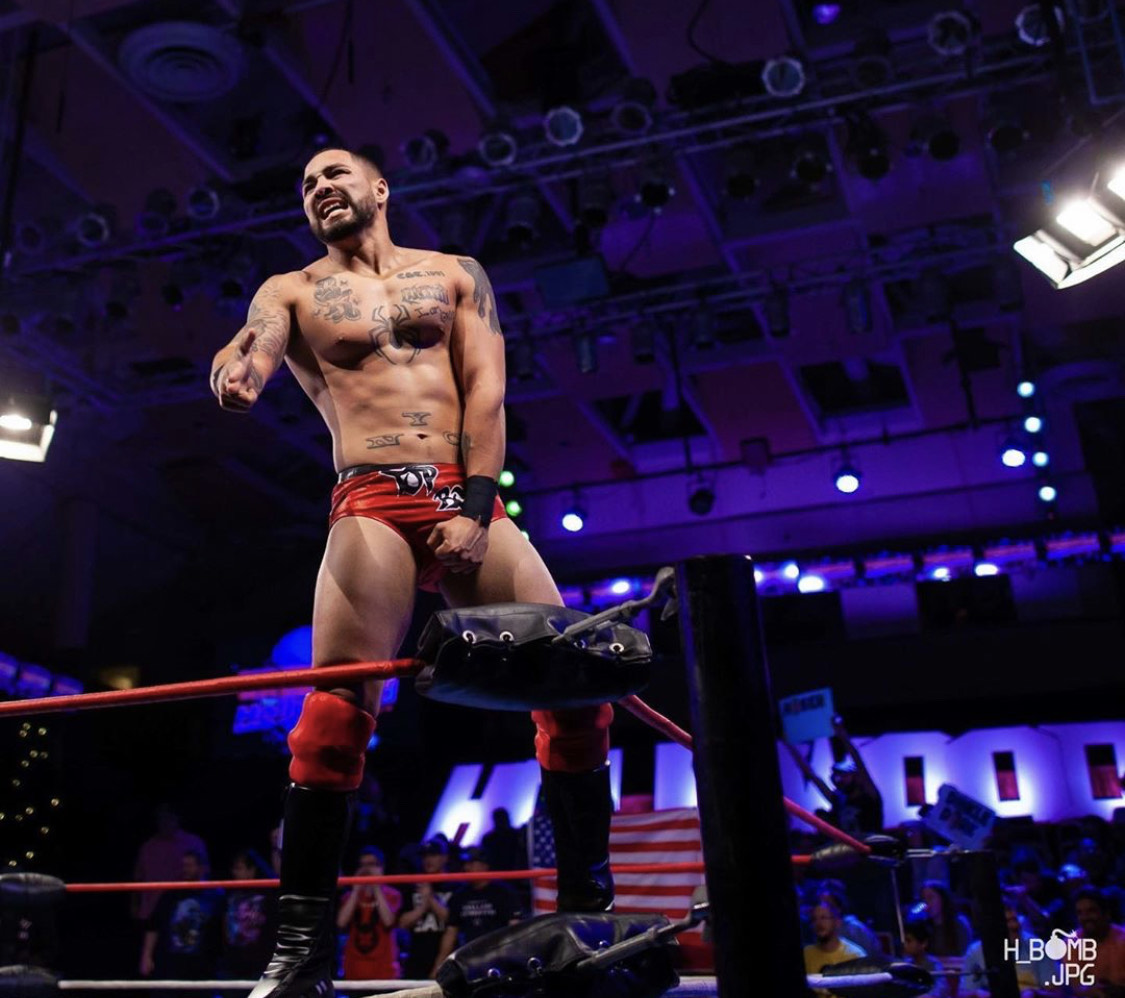 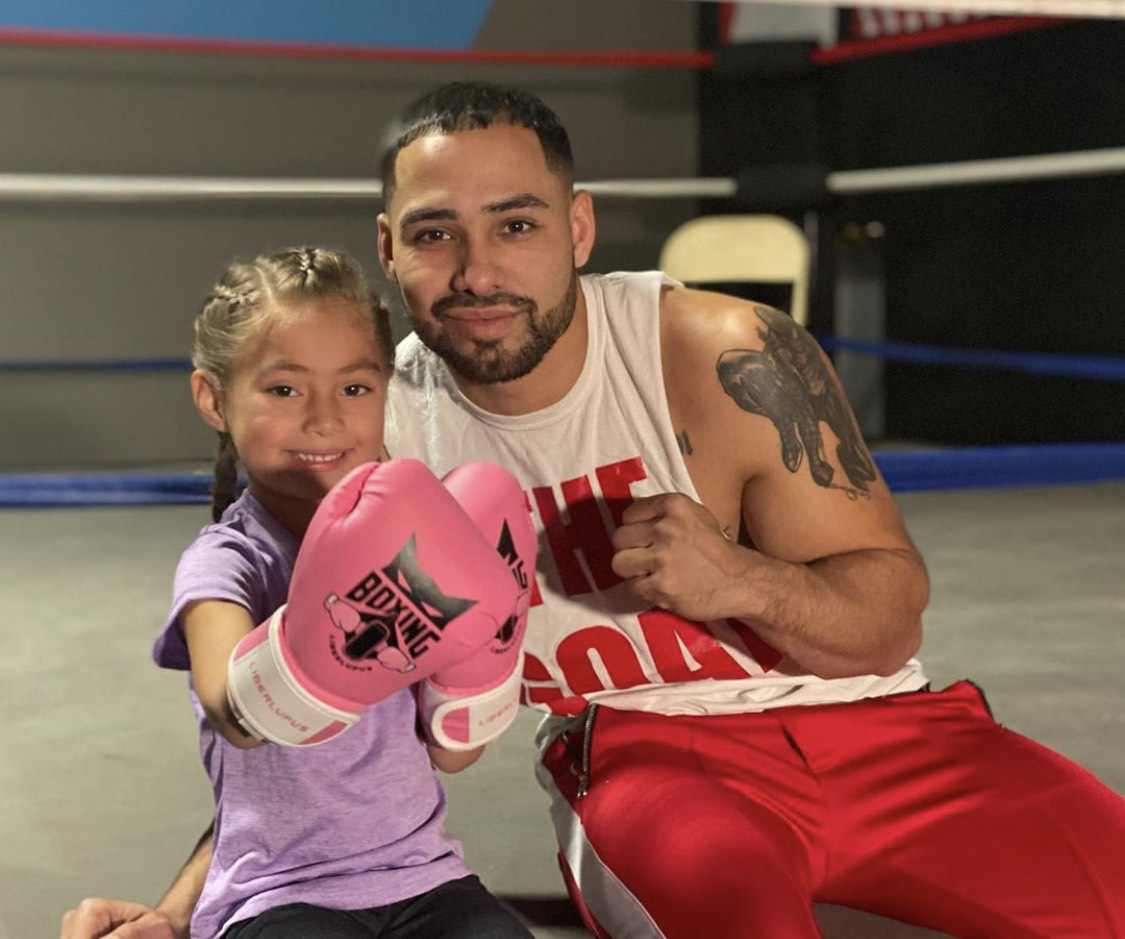 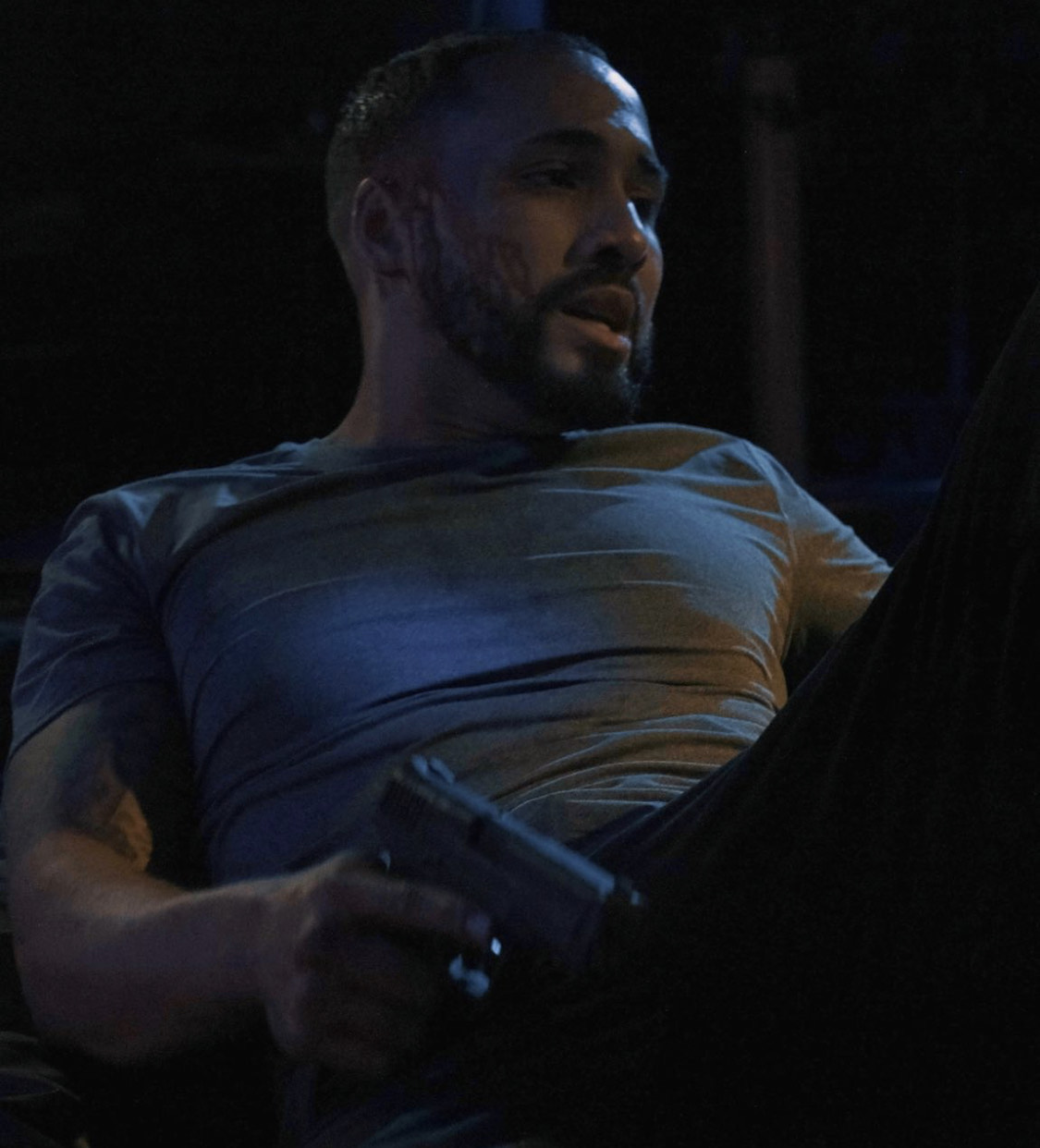 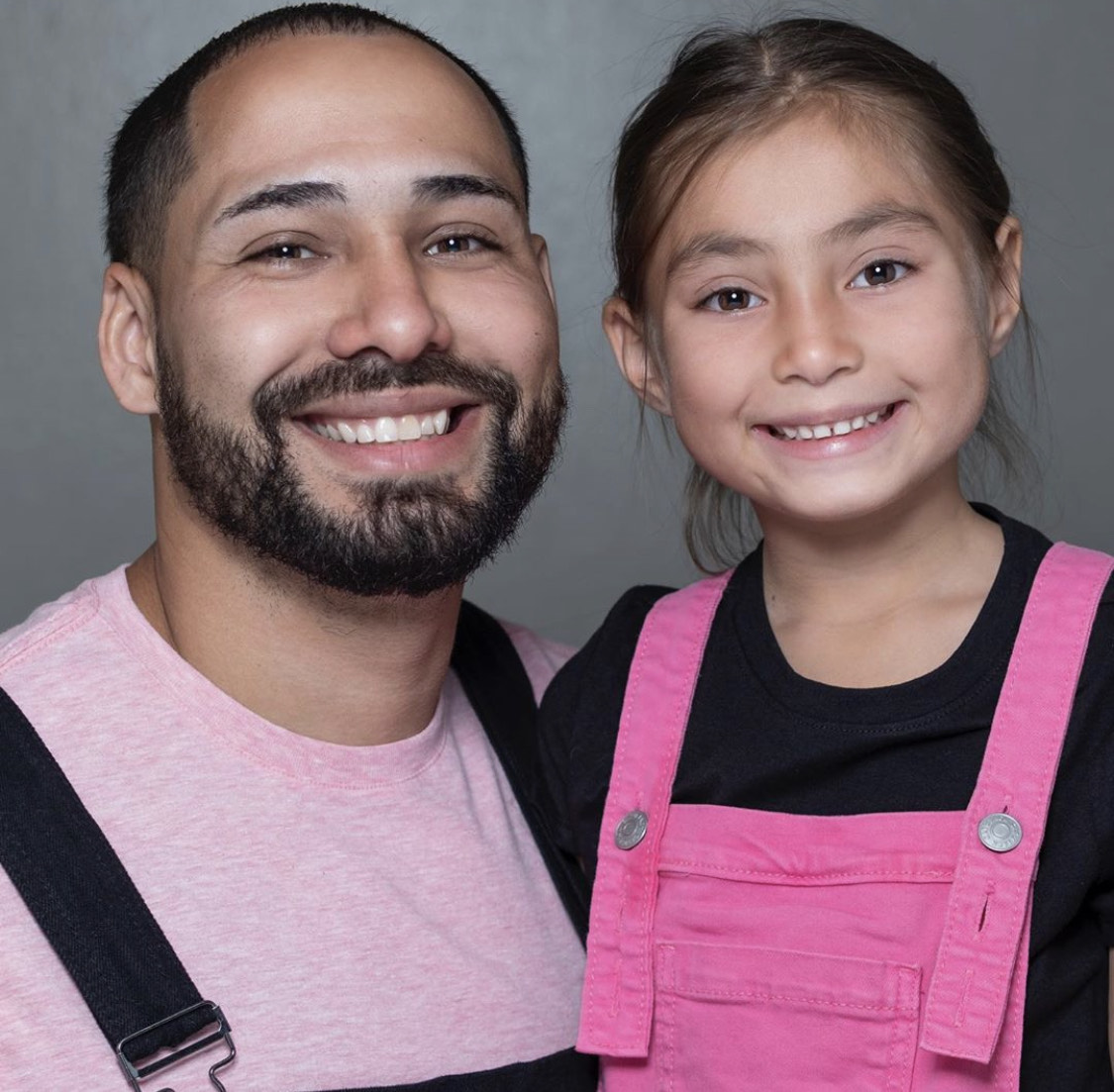 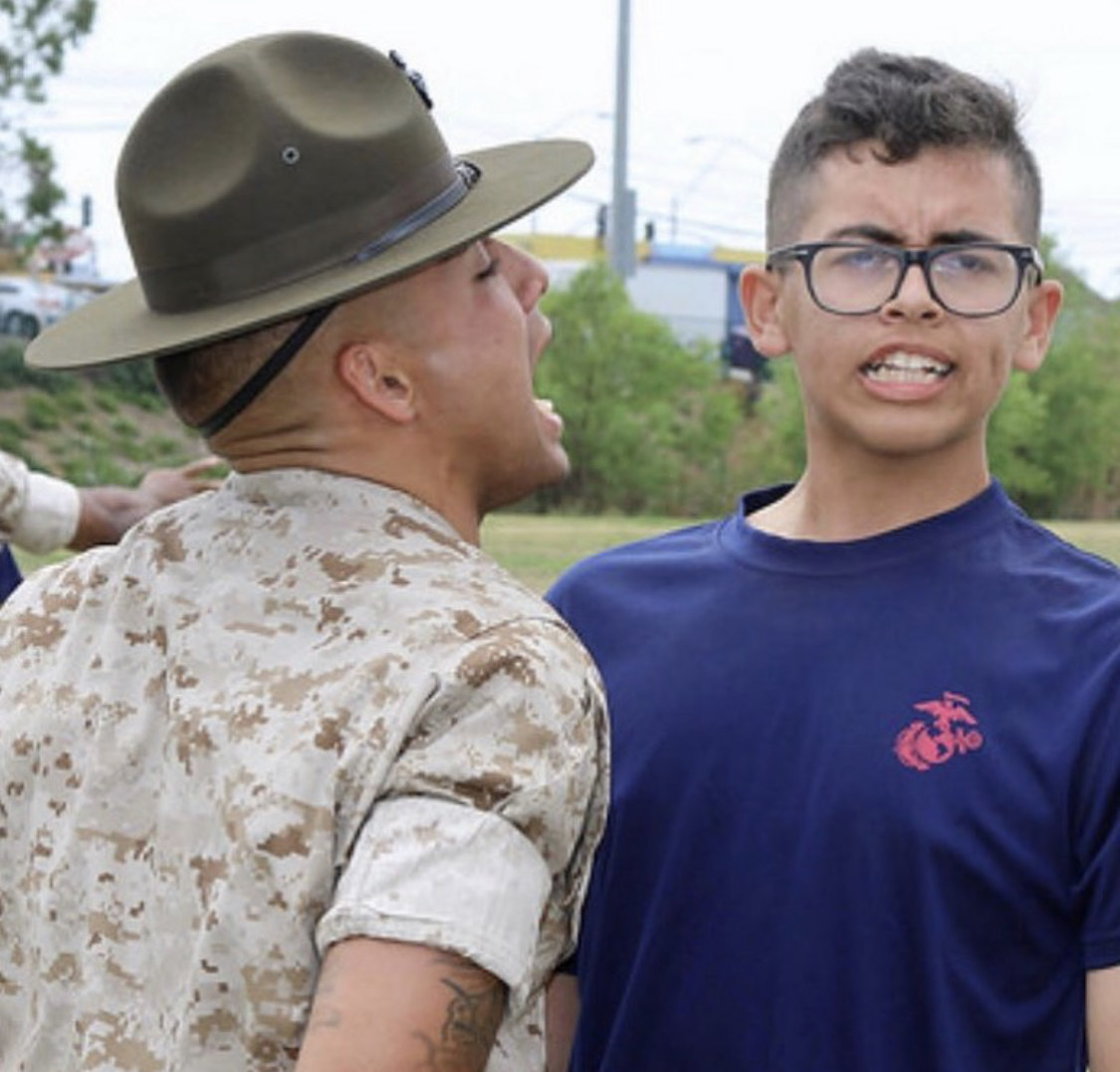 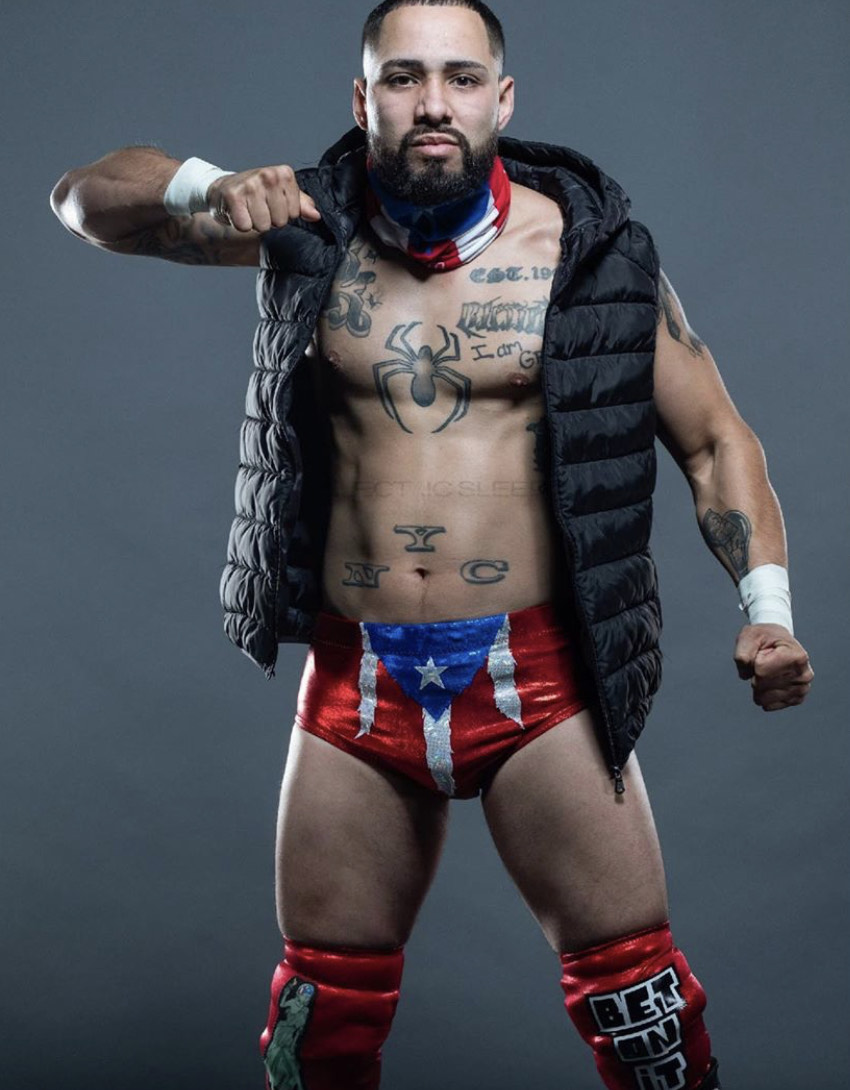 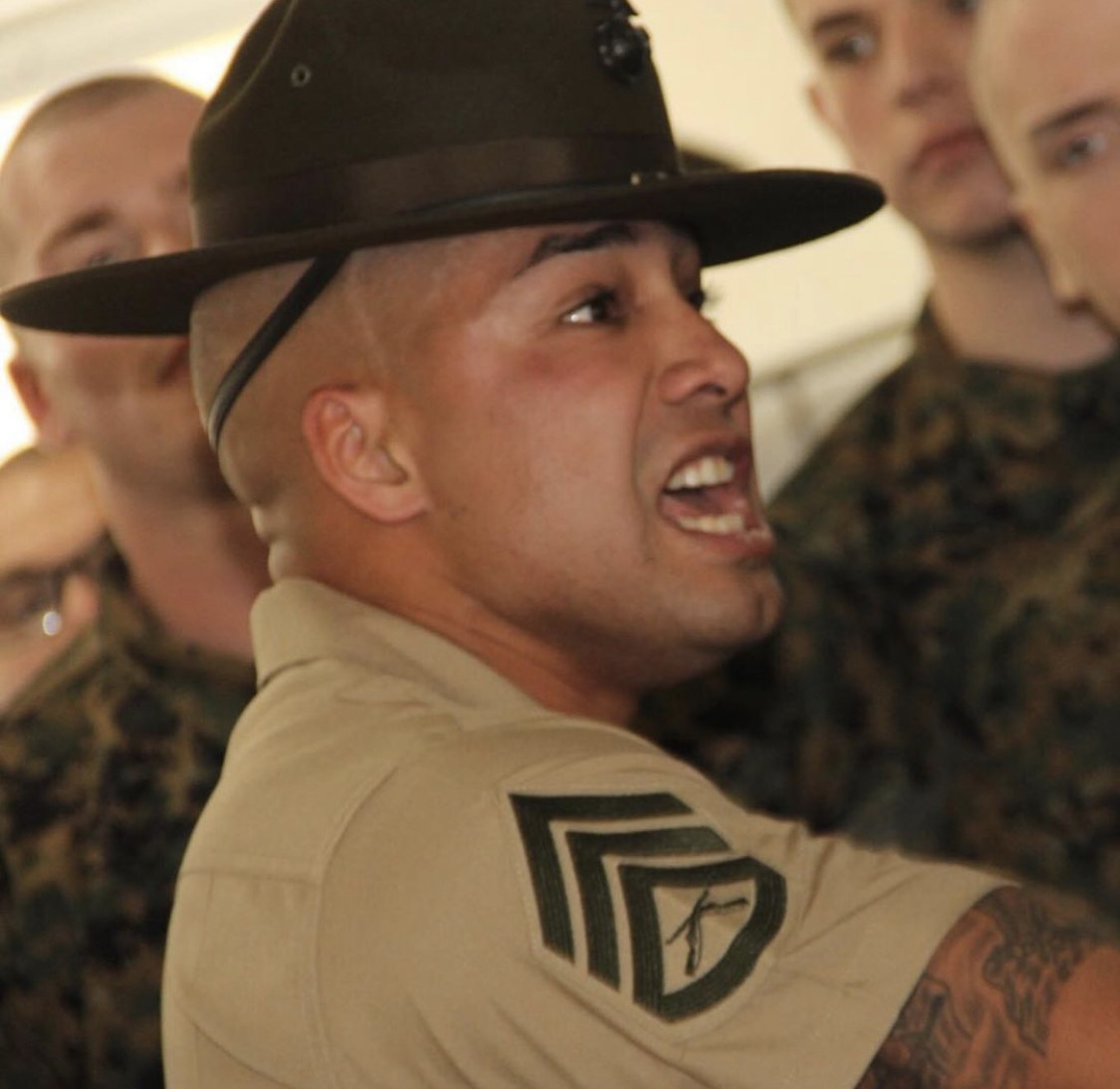 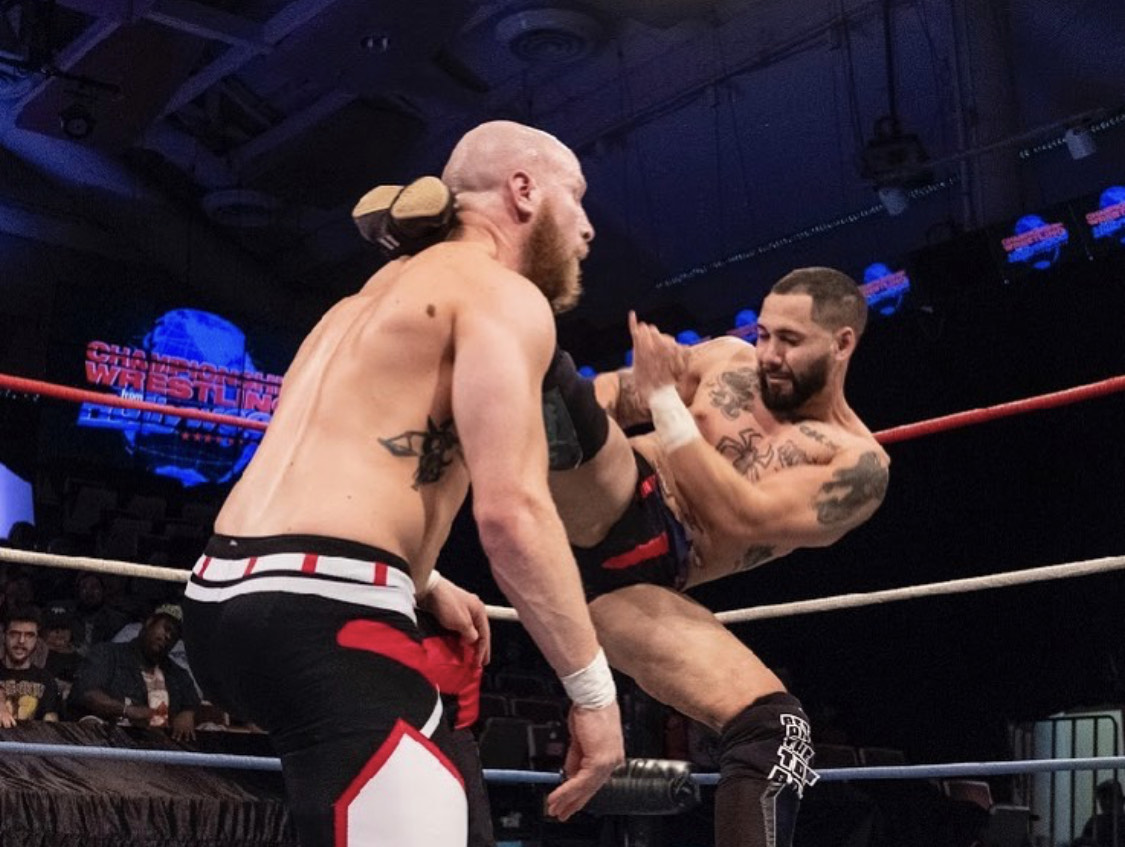 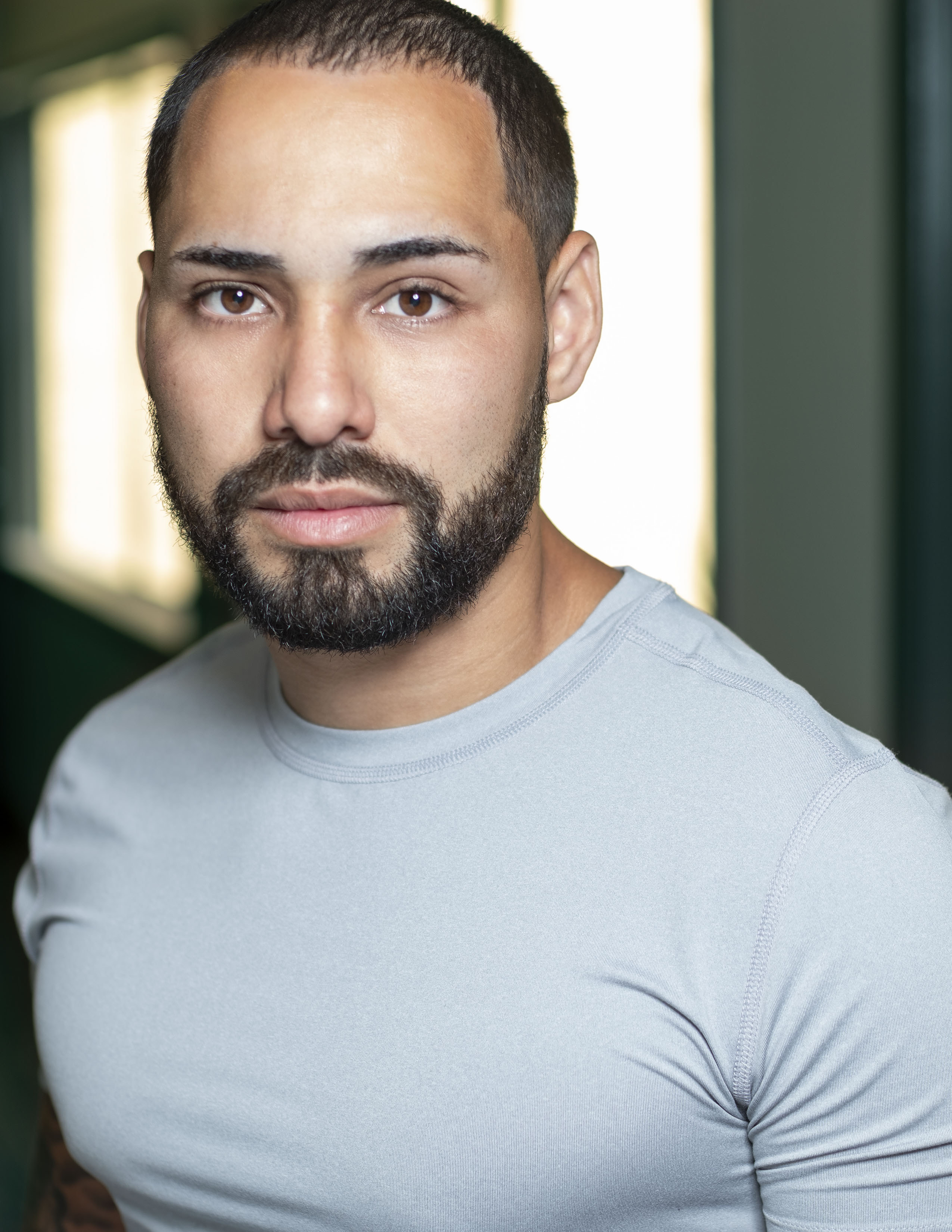 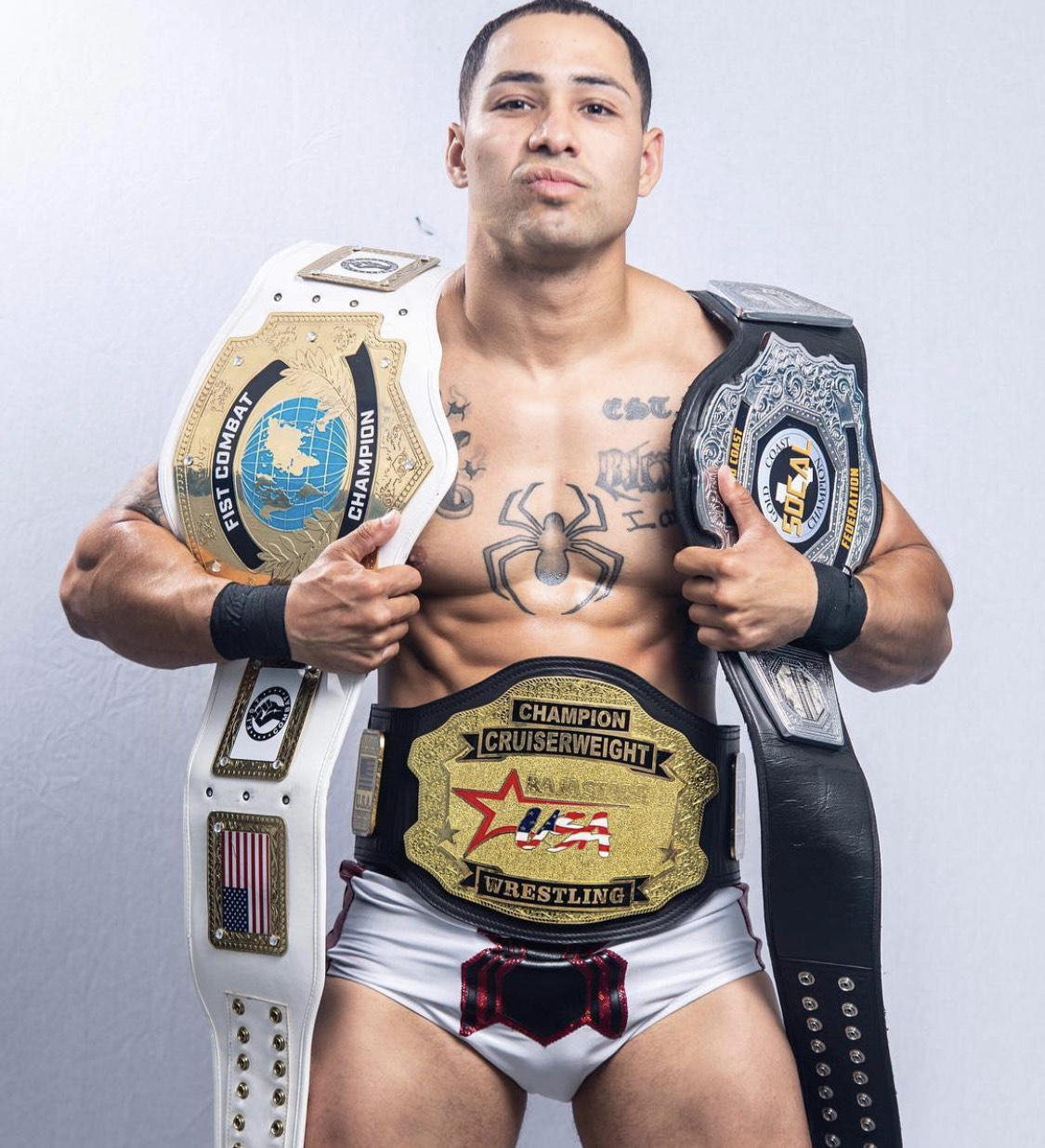 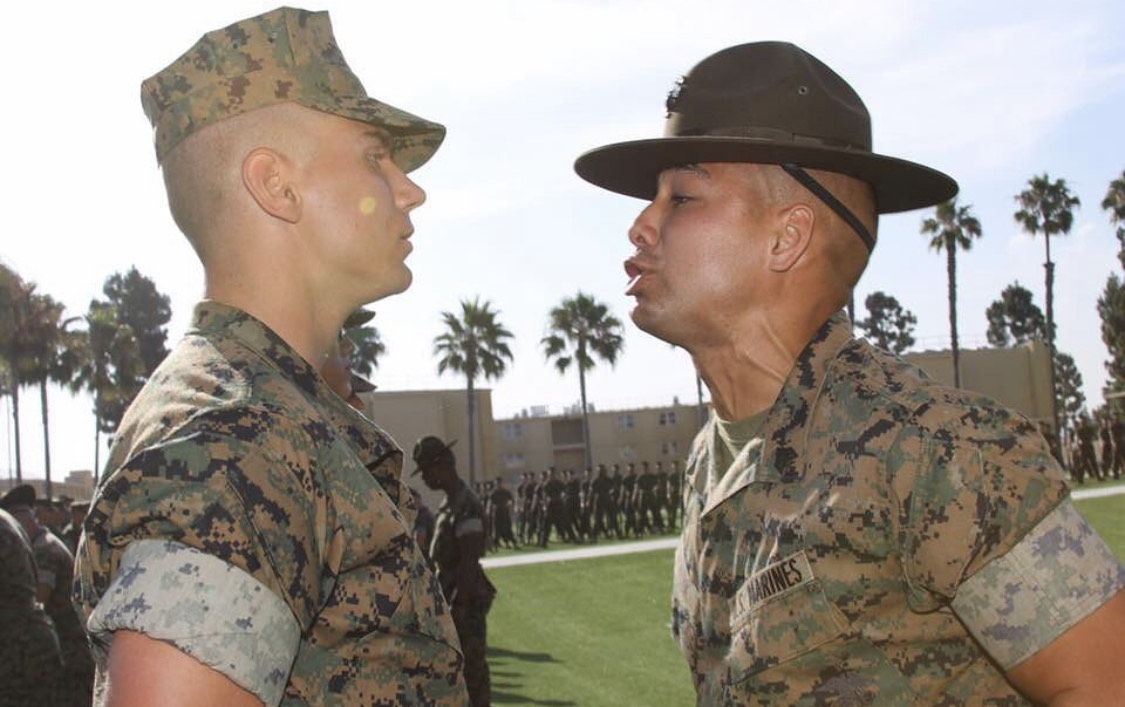