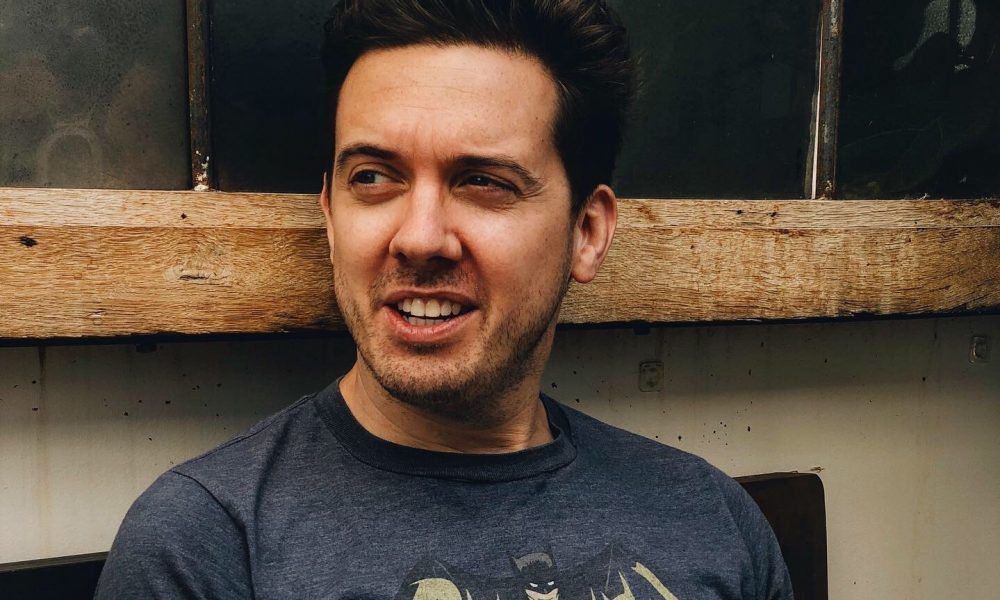 Today we’d like to introduce you to Danny Jordan.

So, before we jump into specific questions about what you do, why don’t you give us some details about you and your story.
I came from a small town in Oklahoma where I graduated high school with 30 people. We didn’t even have a theater department but we did have a basketball team and I like to tell anyone that will listen that I was an all-conference point guard. (Sure anyone who tried out made the team but that’s not the point.) After graduation, I attended the University of Oklahoma where I studied Film and Video. By pure accident, I took a class where at the end of the semester I was required to act in a scene in front of the class. Being that I had never acted before and that I suffered from paralyzing anxiety, I was not a fan of said requirement. However, I performed the scene and I didn’t die… which is a plus. From that point on, I started my pursuit of becoming an actor and after graduation, I moved to Los Angeles. (Was anyone ever so naive?)

Once in LA, I started taking improv classes at The Second City and UCB. From there I started a two-man improv group that was named “The Terrible Twos.” We performed all around town and hosted weekly shows in a tiny theater off of the Sunset strip and at the Improv Lab. I really love comedy and it’s maybe the only thing that I’m decent at but I wanted to try my hand at drama. After seeing my performance in a short film that I starred in, I realized drama didn’t want my hand. So, I started studying dramatic acting at Playhouse West in the Valley. I learned a lot from the school but was finding I couldn’t buy a theatrical audition. But one day in class a guy named Alan Weischedel came up to me and asked me if I wanted to be in his short film. I said, “Sure.” I had a small part but the short turned out really well. A couple of months later, Alan asked if I wanted to be in a sketch that he wanted to film, I said, “Sure.” The sketch also turned out really well. Then a few weeks later Alan asked if I wanted to film a sketch every week and put it online. I said, “Sure.” So seven years, seven hundred thousand subscribers, and over 420 million views later we are still making videos together under the name of Third String Kicker. We’re currently shopping around a half-hour comedy pilot hoping someone will be foolish enough to give us money to make it. (We will accept bitcoin if that’s still a thing.)

Congrats on almost reaching half a billion views.  What an inspiring story! We’re always bombarded by how great it is to pursue your passion, etc. – but we’ve spoken with enough people to know that it’s not always easy. Overall, would you say things have been easy for you?
Creating a YouTube channel in its self is easy. Anyone can do it. To be successful is another thing. You’re competing against makeup tutorials, cat videos, prank videos, and so much more. We posted a sketch video every week for over three and a half years which is a lot of work! Alan and I both developed severe carpal tunnel which is not as sexy of on injury as… literally anything.

We had a nice run of three years in a row of pitching TV pilots across town but the last year and a half has been slow. Showbiz is not for the faint of heart. However, just like life Hollywood has it’s ebbs and flows and I’m certain that our next upward swing is arriving soon. At least, that’s what my therapist tells me.

So, as you know, we’re impressed with Third String Kicker – tell our readers more, for example, what you’re most proud of and what sets you apart from others.
We’re a comedy YouTube channel that produces sketches, short films and web series. We are known for being able to make high-quality content on a shoestring budget and deliver it under a tight deadline. I’m most proud of the fact that even though it was probably against our best interest we strayed away from producing mainstream content. Not that we can’t crank out pop-culture video after video but for us, it’s not as artistically gratifying. (I hate myself right now.) We tend to separate ourselves from other comedic channels in we focus more on characters and dialogue and we’re not afraid to be vulnerable. We created a web series a few years back based on our lives called On The Spectrum. It’s about two guys (Alan and Danny) who have Aspergers and OCD respectively. It’s an honest, funny, and insightful look into mental illness from two people who actually suffer from it. (I really hate myself now.)

So, what’s next? Any big plans?
Right now, we’re using our channel to promote TV pilots that we have written. Whether we shoot the pilot or just a sizzle reel we’re using it as a proof of concept to show the companies that we’re pitching to. Just trying to aid in demonstrating what the show is and potentially could be if it was picked up for Television. 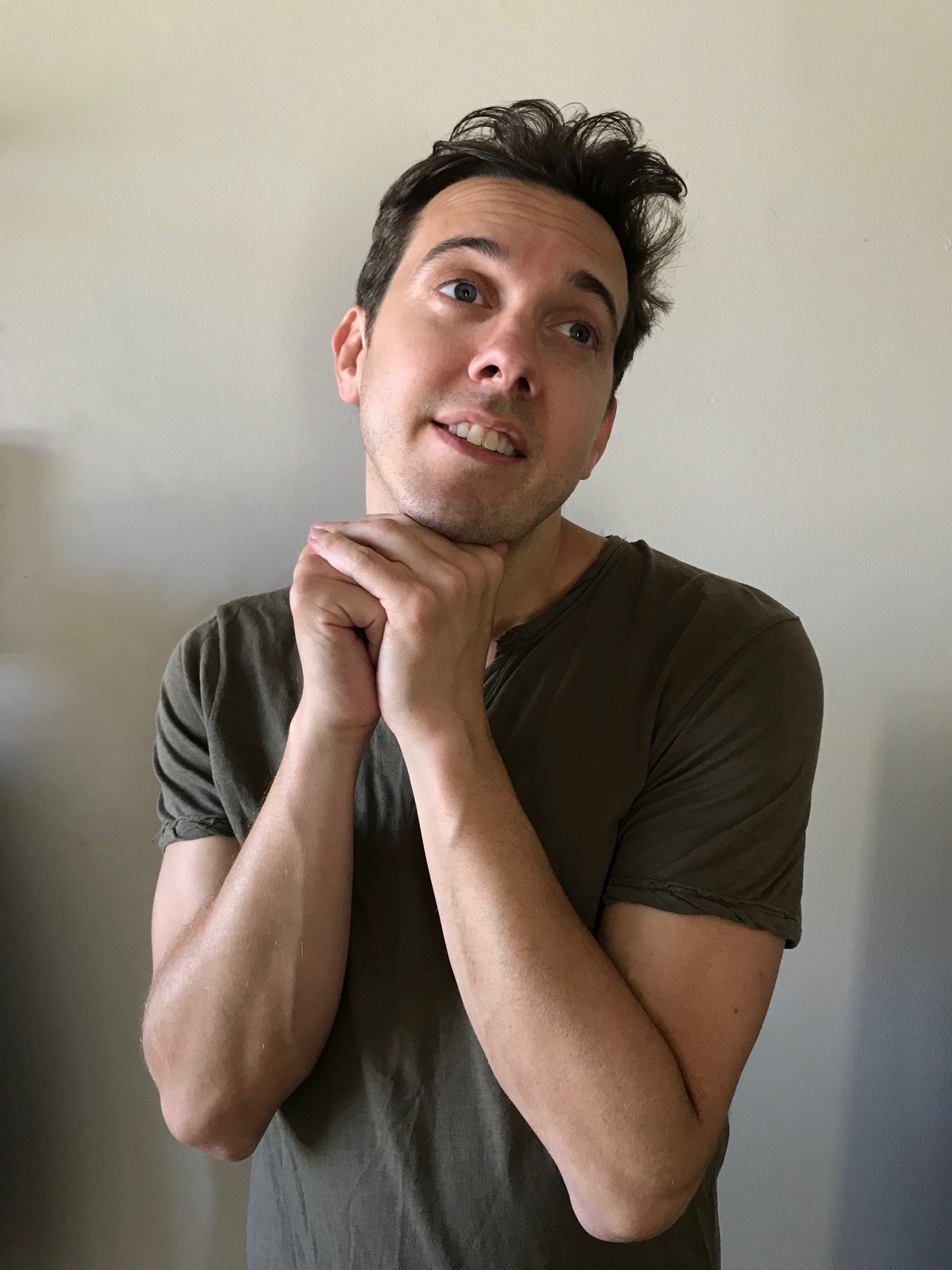 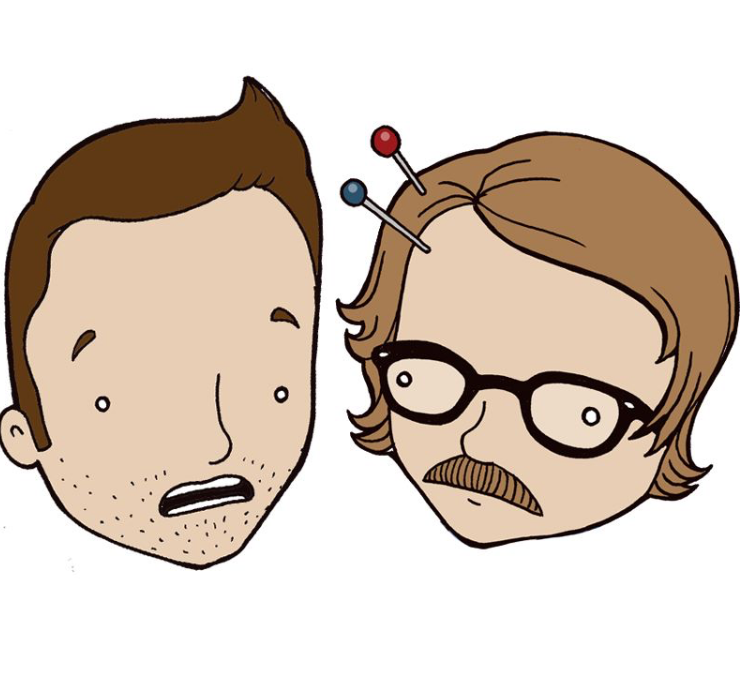