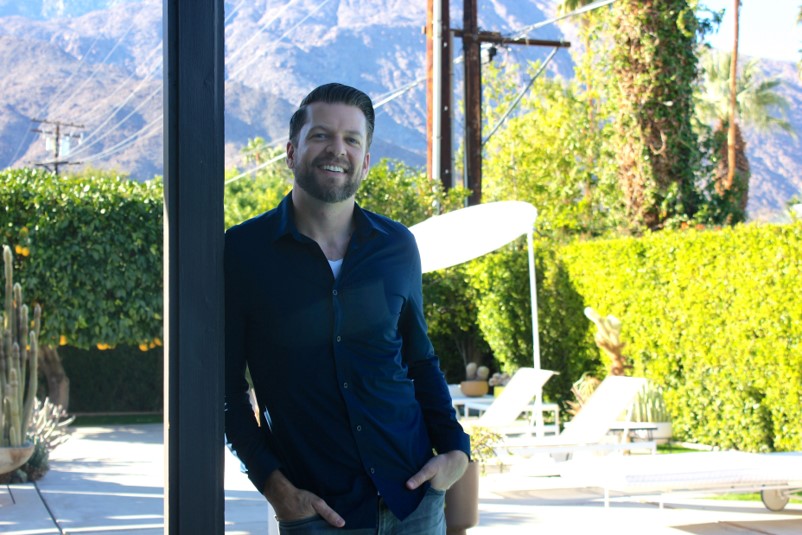 Today we’d like to introduce you to Danny Heller.

Danny, please share your story with us. How did you get to where you are today?
I grew up in the middle of the suburbs – the San Fernando Valley (deemed “America’s Suburb”) – and I never thought much of it. I was young, so I didn’t recognize or appreciate the idea of the suburbs, the post-war boom, the style of homes and buildings around me. It was idyllic, if not a bit bland. The ever-present car culture of the Valley did start to have an influence on me though and only later would I start to pick up on the architecture of SoCal. When I returned home after studying fine art at UC Santa Barbara, I started picking up on the “culture” of suburbia. I would recognize the feel of it in movies like “Edward Scissor Hands” and tv shows like “The Brady Bunch.” I realized there was a visual language there that was only beginning to be explored. I eventually started doing paintings of the post-war tract homes around me, mixed with the classic car culture. Eventually that lead to the more high-designed midcentury tracts like the Eichlers in my town. Once I started painting them and learning about them, I never looked back. They were so dynamic and yet understated. I really landed on something big – something that was only beginning to be appreciated and rediscovered by society at large. With every exhibit I had, more and more people came to see my work and collect it. One exhibit led to another, one gallery led to another, and eventually I got to a point where I could not only survive off of my artwork by thrive off of it.

Great, so let’s dig a little deeper into the story – has it been an easy path overall and if not, what were the challenges you’ve had to overcome?
That’s funny – I don’t think the art profession is ever smooth. But seriously, I’m very fortunate to get to do what I do! There were some major struggles when I was first starting out, since an artist never jumps into the gallery world, fully formed and in the position to set prices that they can realistically live off of. So I had to work some day jobs for years while my paintings started to sell and I became a stronger artist. And then the Great Recession hit! Talk about struggles… I was let go of my day jobs and that forced me to go full-time into my art. However the recession caught up to my collectors years later and so I had to go back to day jobs in order to pay the bills. Thankfully that didn’t last long and things bounced back.

We’d love to hear more about your work and what you are currently focused on. What else should we know?
My photo-realistic paintings predominantly focus on mid-century architecture, design, and car culture found throughout California. Over the last decade of painting, I’ve sought to capture the dynamic vestiges of the 50s and 60s and show how powerful their aesthetics still are. My world is one of butterfly roof houses, Eames rocker chairs, and 1958 Fords. In addition to being shown regularly in LA and NYC galleries, my work can also be found in select institutions, including the Long Beach Museum of Art and the Palm Springs Art Museum Architecture and Design Center. My fascination (obsession) with mid-century modernism has taken me throughout California, New York, and internationally to Paris and Madrid. Through my paintings, I’ve captured the groundbreaking midcentury architecture found throughout cities like Los Angeles, Palm Springs, San Francisco, and Manhattan to name a few. In doing so, I’ve helped build a new respect for Modernism and aided in its appreciation and preservation.

Do you look back particularly fondly on any memories from childhood?
Some of the best memories I have are traveling with my family throughout parts of the Southwest. We would jump in an RV and tour everything from the Grand Canyon to old ghost towns and points in between. This not only helped build an appreciation of the history around me but allowed me to study the beauty of the natural landscape which would later aid in how I capture it on canvas. 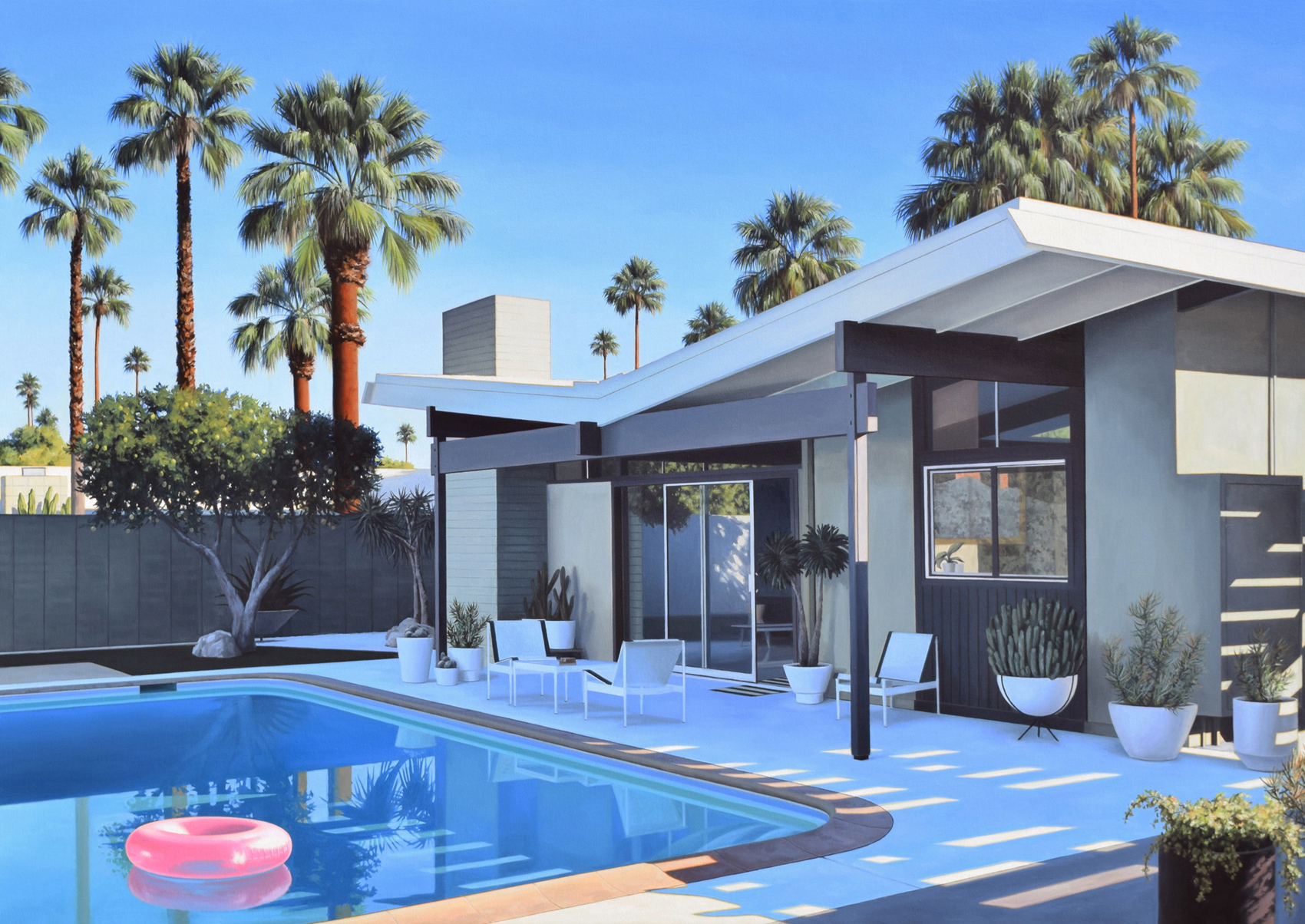 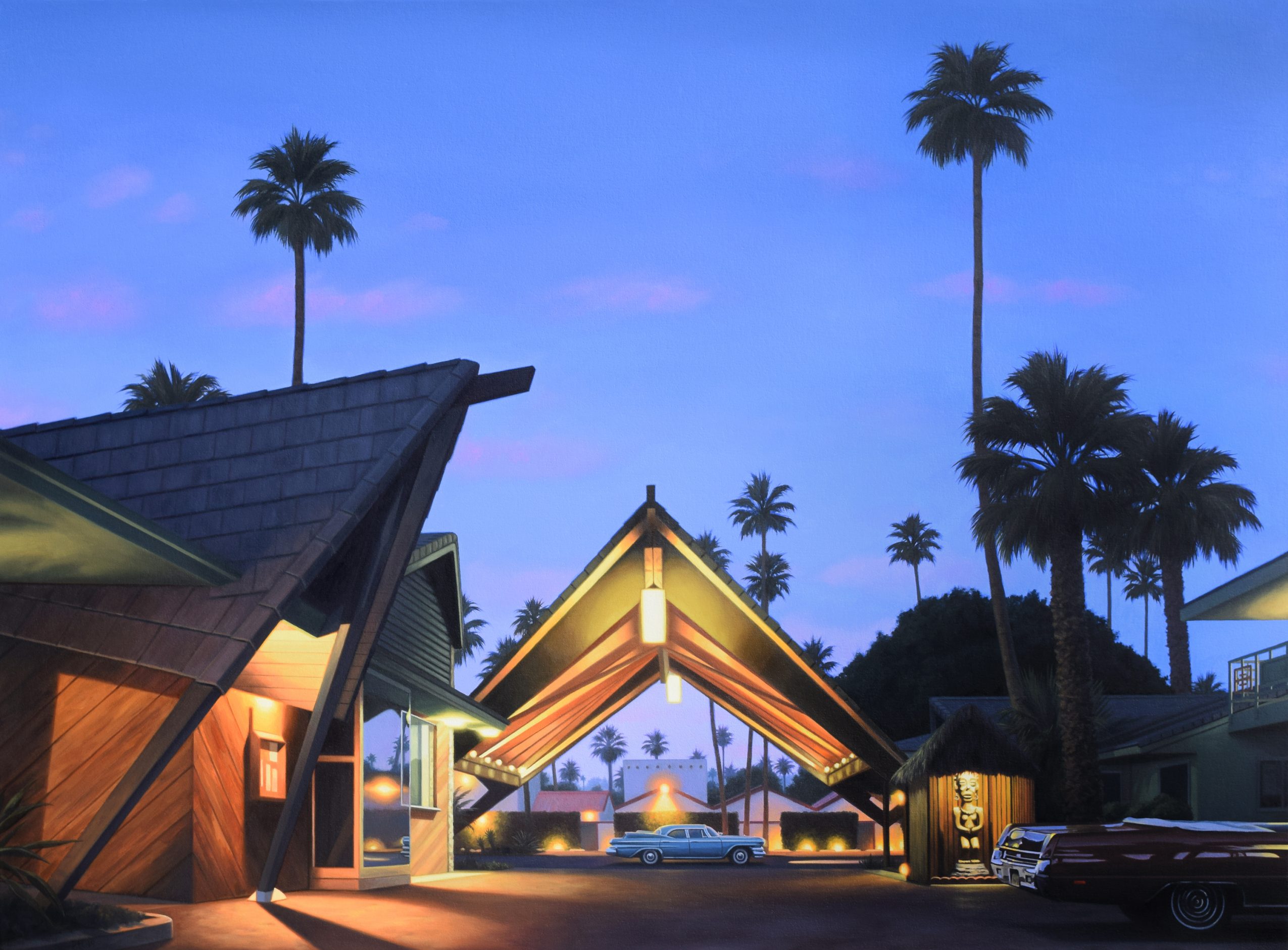 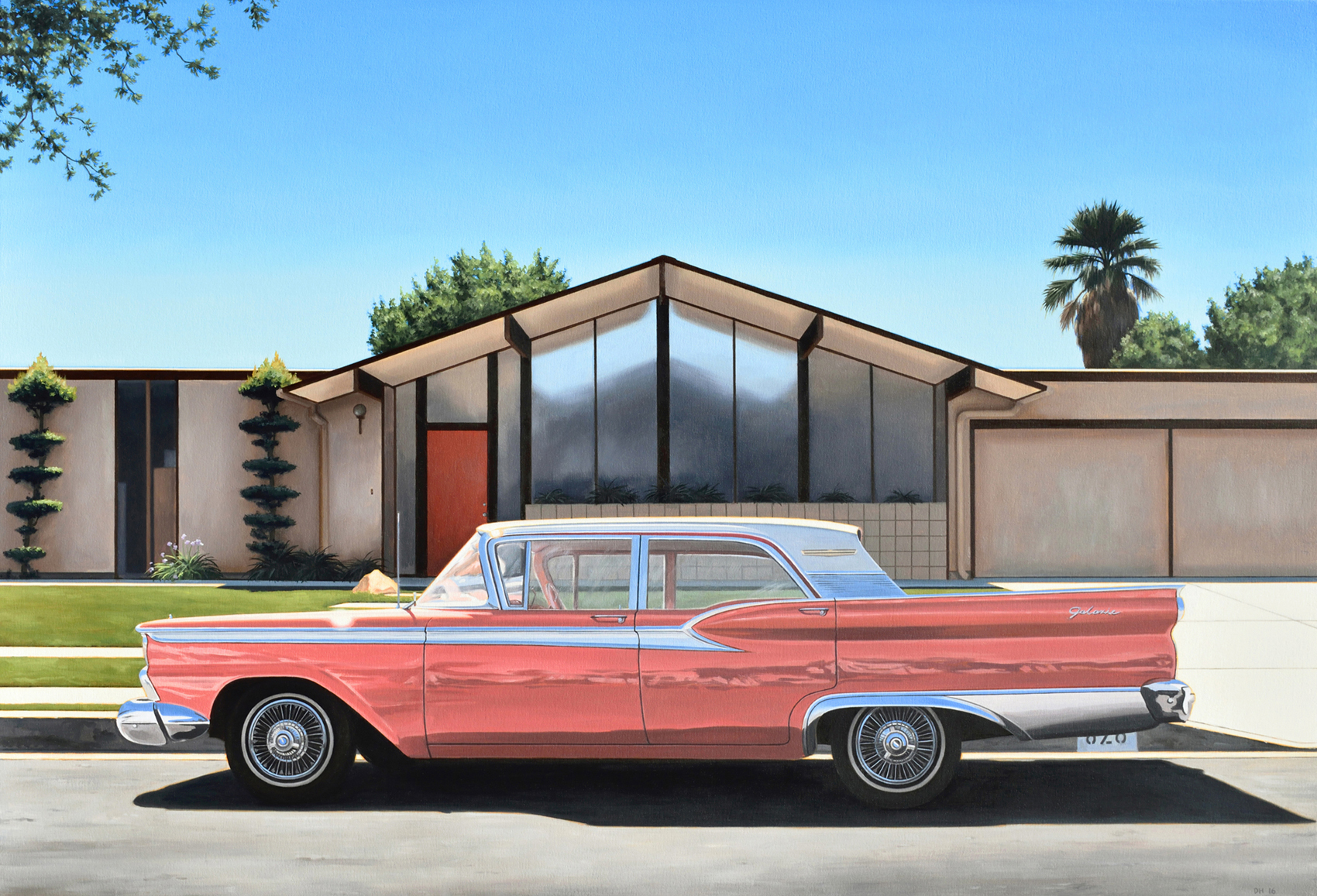 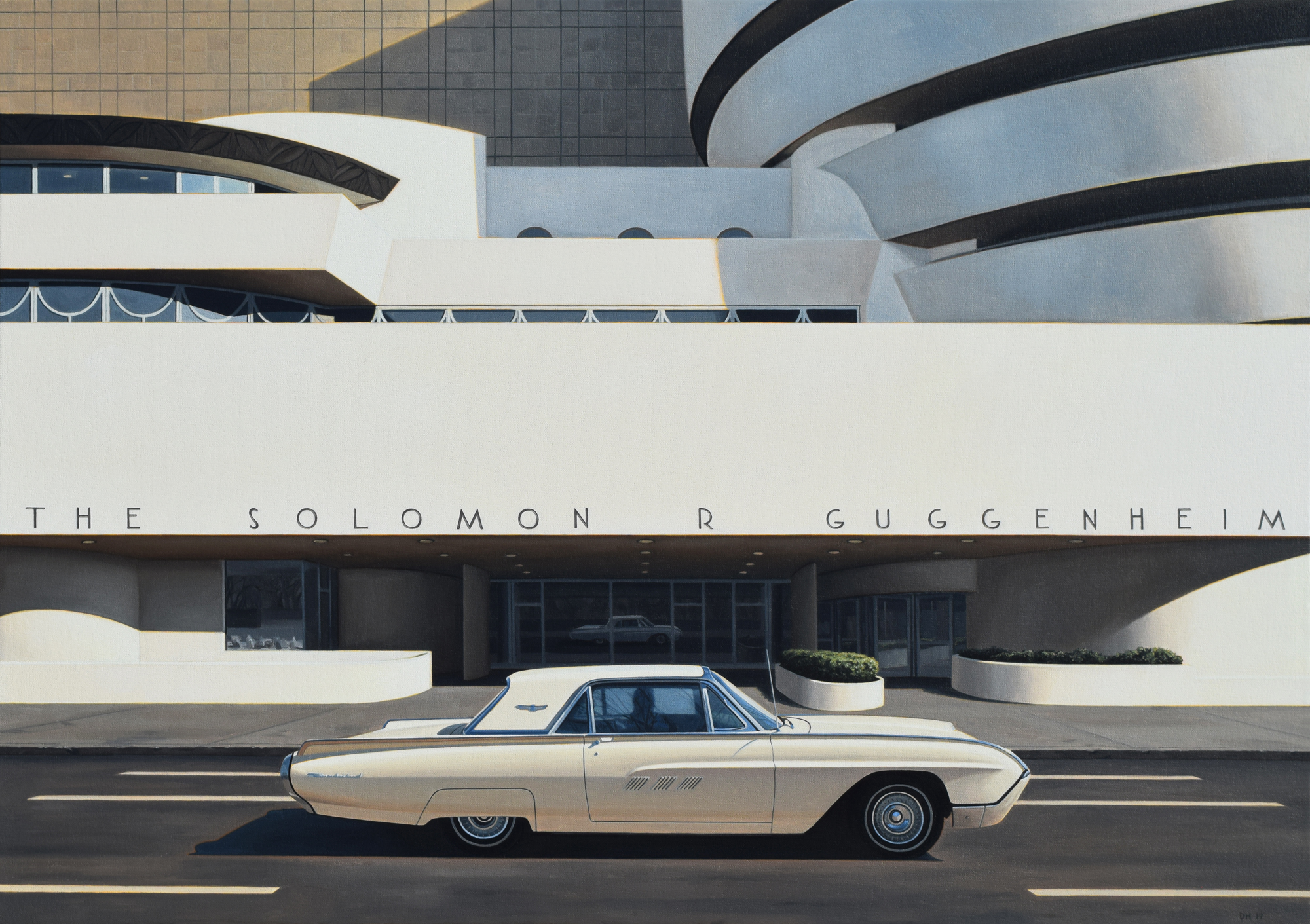 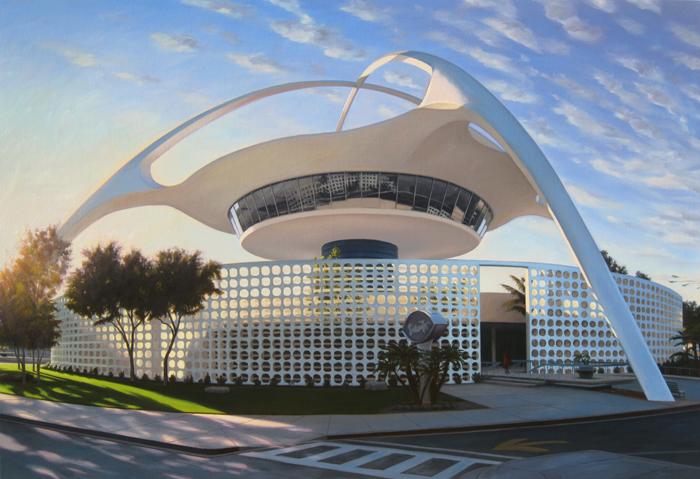 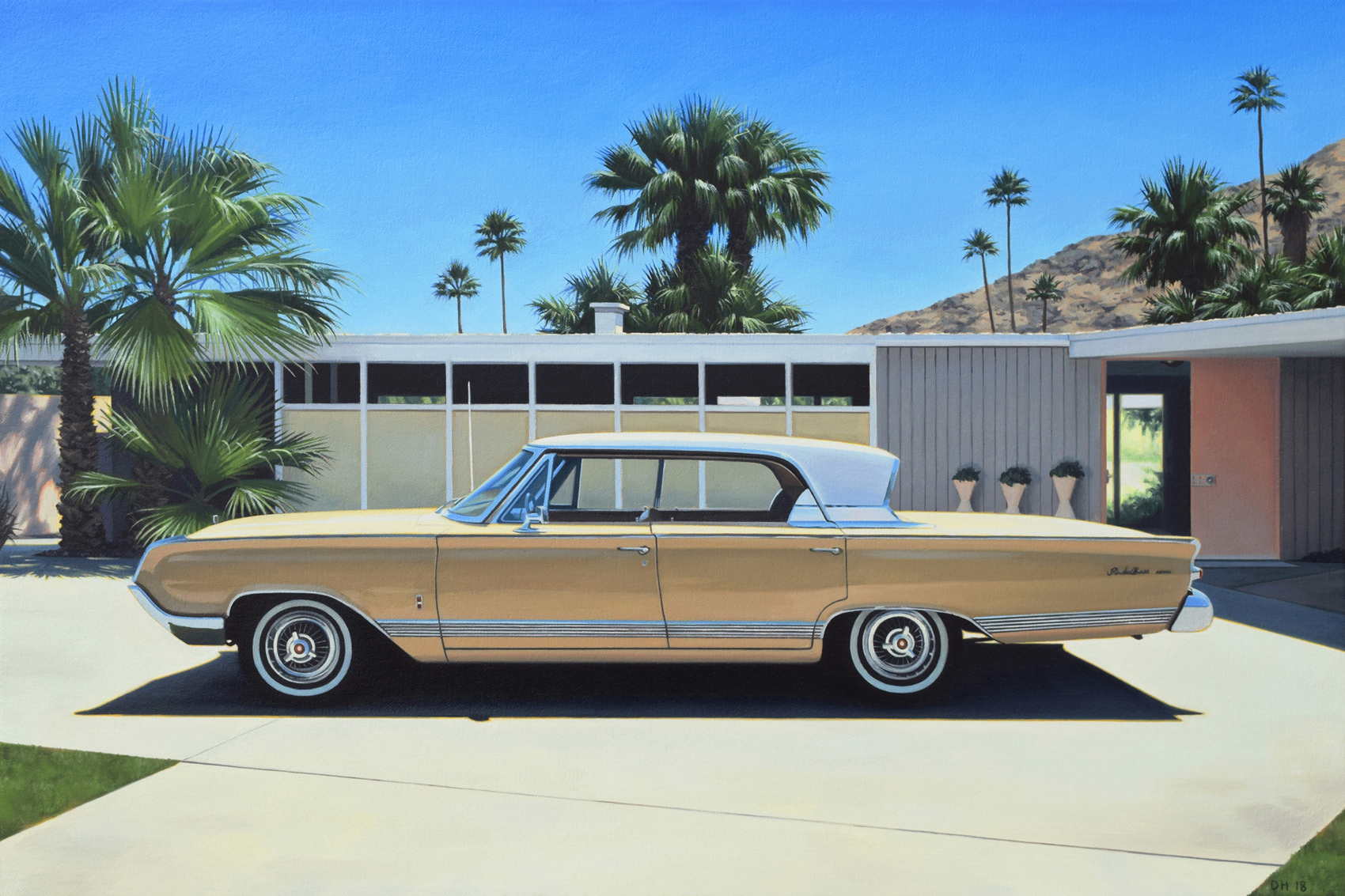 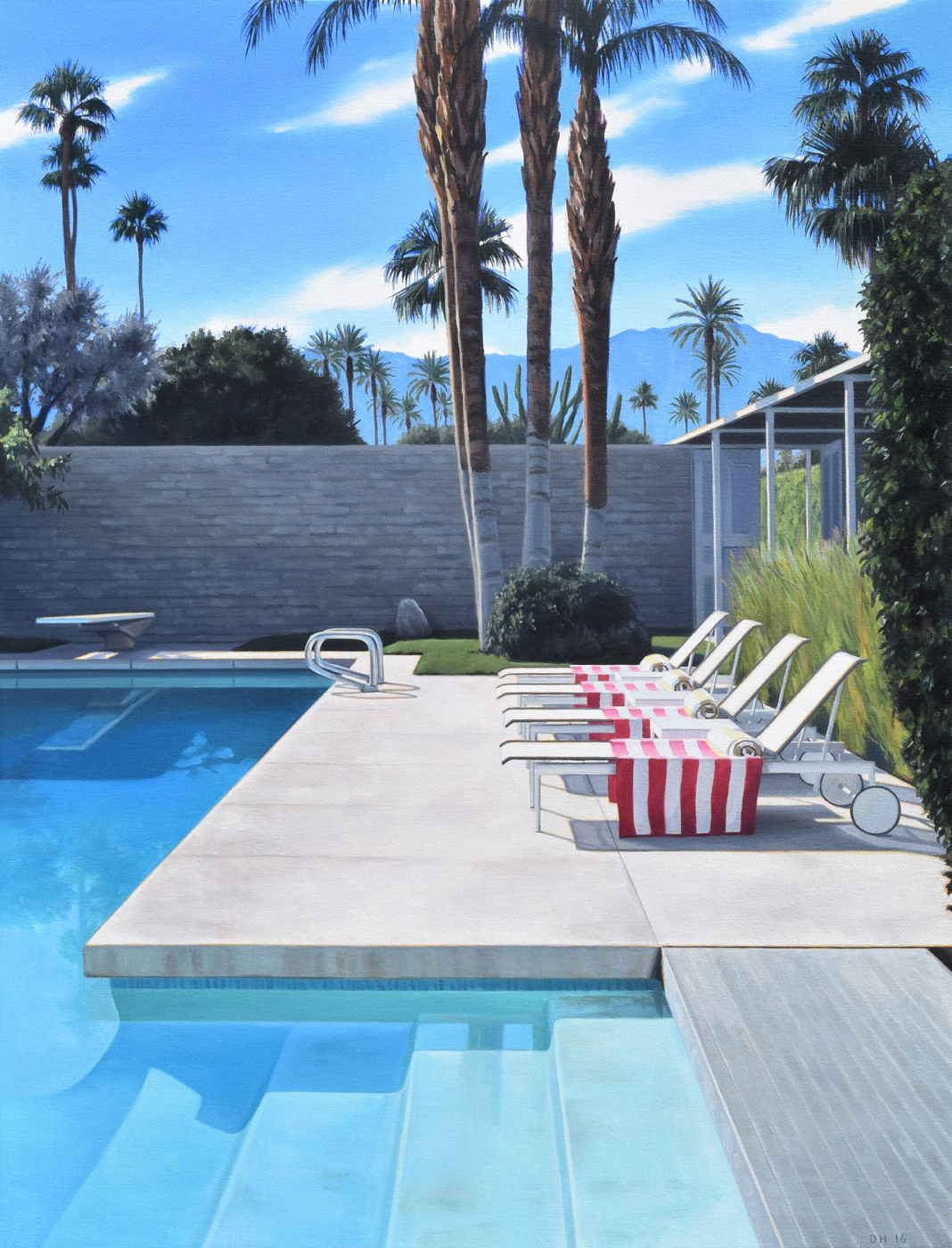 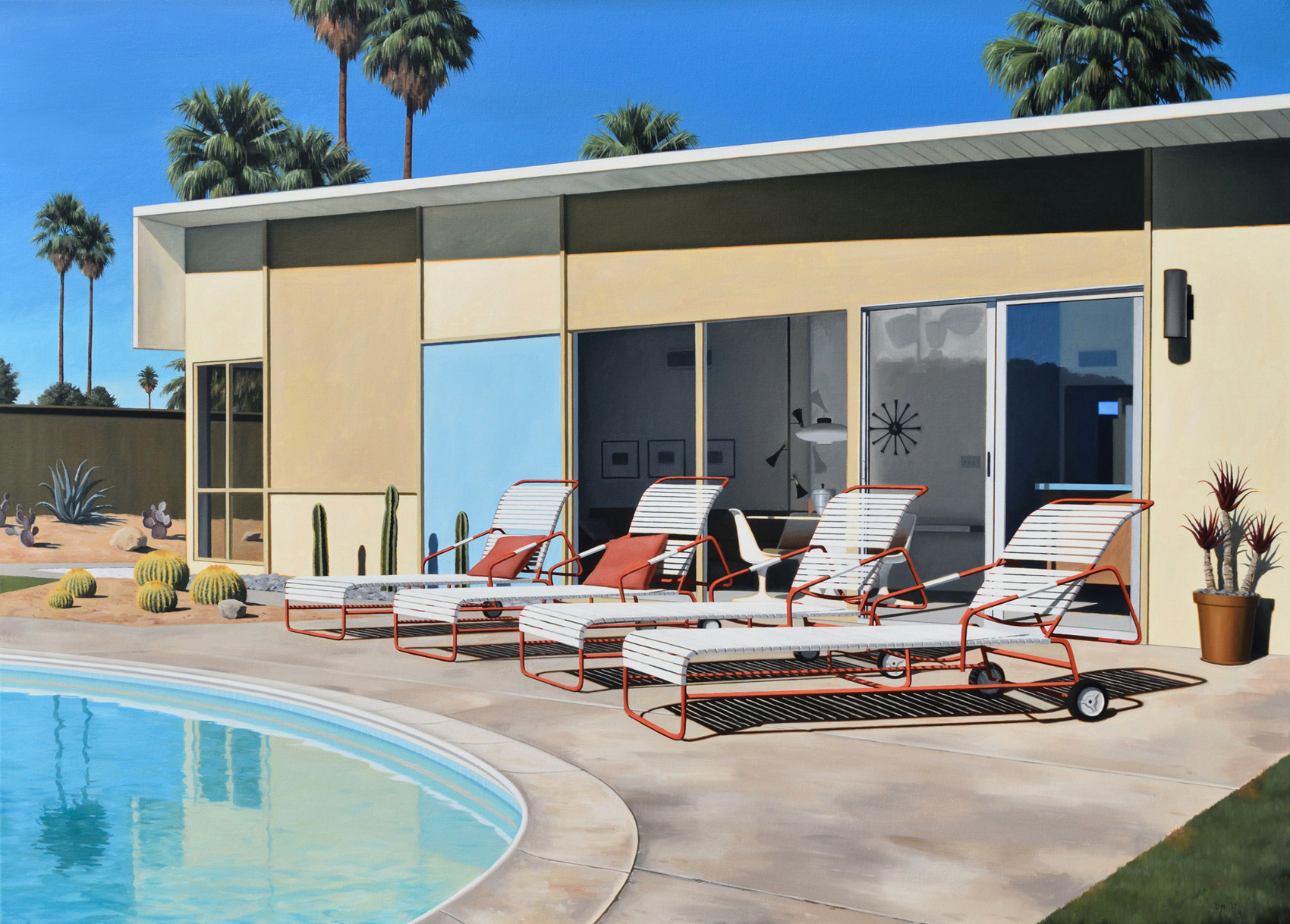