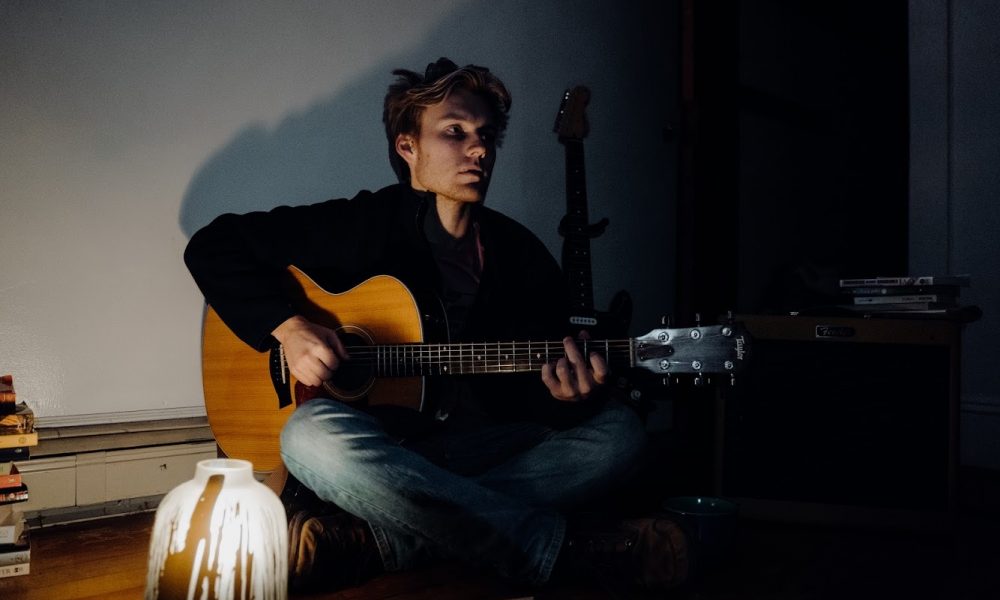 Today we’d like to introduce you to Danny Corbo.

Danny, please share your story with us. How did you get to where you are today?
I’m the youngest in a family of five. My Mom teaches music to kids, and my Dad is a salesman who loves Motown. I’ve got two older sisters named Grace and Emily, we’re all three years apart, and I grew up listening mostly to what they were listening to. Early on, that meant Britney Spears, NSYNC and the Backstreet Boys.

I went to a Public Charter Waldorf School called Journey. While there, I learned how to knit, sew, paint, draw and do a lot of things centered around the arts. By the time I was in 7th Grade, the Guitar teacher my sister Emily was taking lessons from started teaching a Guitar class at Journey, so I started taking lessons from him. That year I played and sang a song at the school talent show to try and get the attention of a girl, lolz, and it kind of worked and also kind of didn’t but either way it got me practicing enough to realize that I loved playing the Guitar.

In High School, I started listening to artists like John Mayer, Glen Hansard and Ben Howard. I’d learn their songs and play them out at open mics most nights of the week. I was a pretty shy kid, and socializing in High School was rough, but the people I met at open mics were weird and nice and cool and supportive and became like a second family for me. After Freshman year, I wrote my first song and eventually played it at graduation, which looking back was kind of cringe but also kind of cool the way things come full circle.

After High School, I attended Berklee College of Music and was exposed to all different kinds of music and people and realized that, while there are prodigies who are naturally inclined towards doing certain things, anyone can get there in their own way, and anyone who is outstanding at what they do is outstanding because of the work and the hours that they put in towards improving their craft. That was inspiring for me to realize, and it’s cool to have a community of friends who inspire me to keep on creating and making things on a daily basis.

Nowadays, I’m based out in Highland Park and working on getting better at recording and producing. It’s a strange and difficult time to be alive right now, and it would feel wrong for me not to recognize that, but its been really cool to see friends using proceeds from their art to help people in need right now. I still don’t really know what I want to do with the art I put out, but I’d like to follow the example set by those friends. Bon Iver, the Indigo Girls, and MUNA are all huge inspirations for me. If I can do anything similar to what they’re doing to help people, I’ll be satisfied.

Has it been a smooth road?
Its definitely been challenging, but at the end of the day, I’m making music so there isn’t much to complain about. With that being said, It’s funny how making anything is really just going on blind faith. There’s never any guarantee that what comes out will be meaningful, but there is meaning and there is something important in just trying. My roommate told me a quote recently and it was something about how, oftentimes, the things that are worth doing in life are the things that might not work out in the end. That really stuck with me, and I’ve started to realize that the only time I’m really frustrated with what I’m doing is when I’m looking at what’s ahead rather than being where I am now.

Can you give our readers some background on your music?
I play guitar, sing and write songs. Recently I’ve been getting into production and mixing, but If I specialize in anything I guess it’s songwriting. People might know me through Instagram and the guitar videos I’ll post there, but other than that I don’t have anything substantial out at the moment. I’ve always been a bit of a turtle when it comes to understanding and getting things done, but I’d rather go slow and get it right than go fast and get it wrong. If I’m proud of anything it’s practicing patience and allowing myself the time to grow and get better at things I could potentially rush through instead.

Let’s touch on your thoughts about our city – what do you like the most and least?
Likes: Burritos
Dislikes: Smog 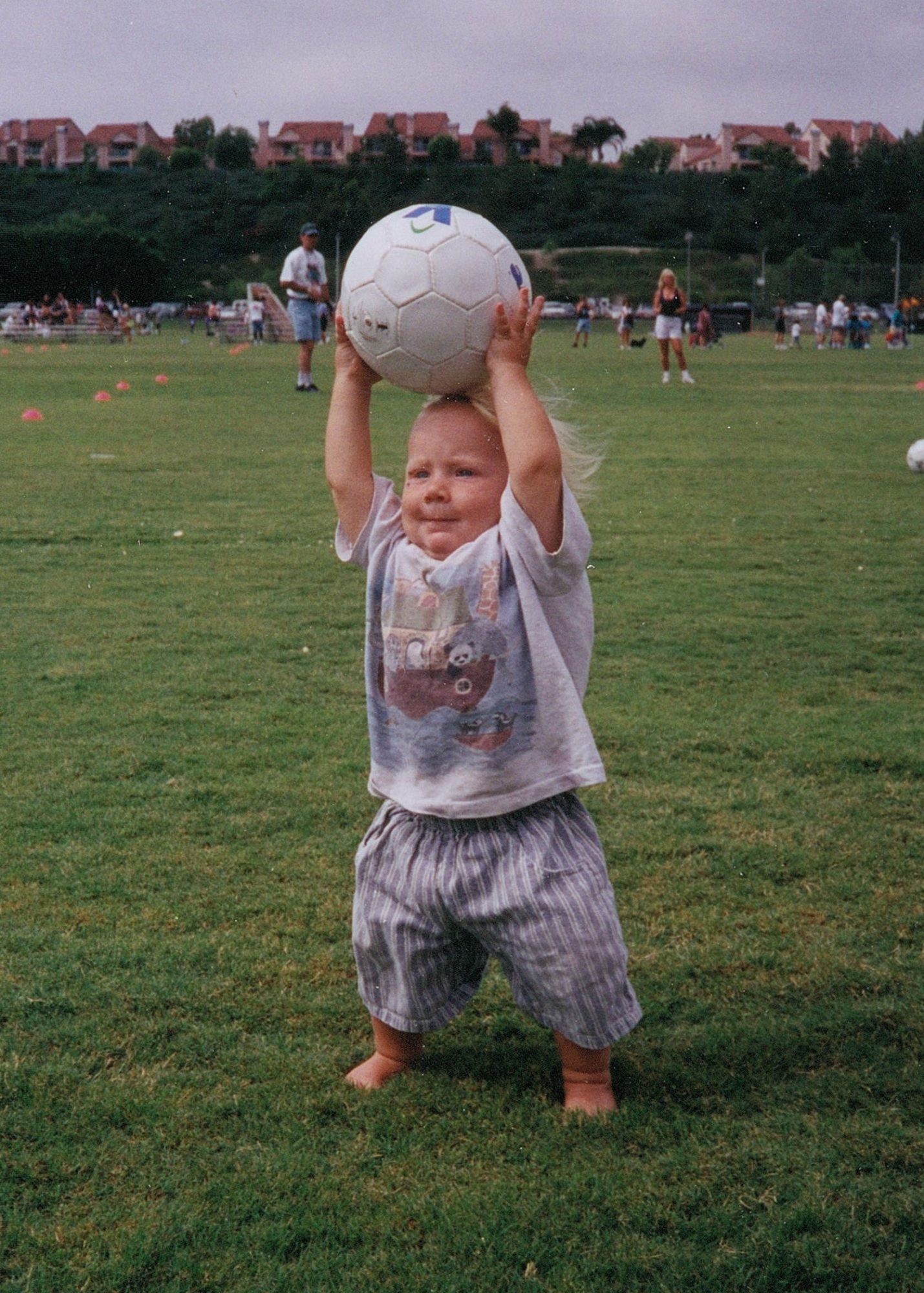 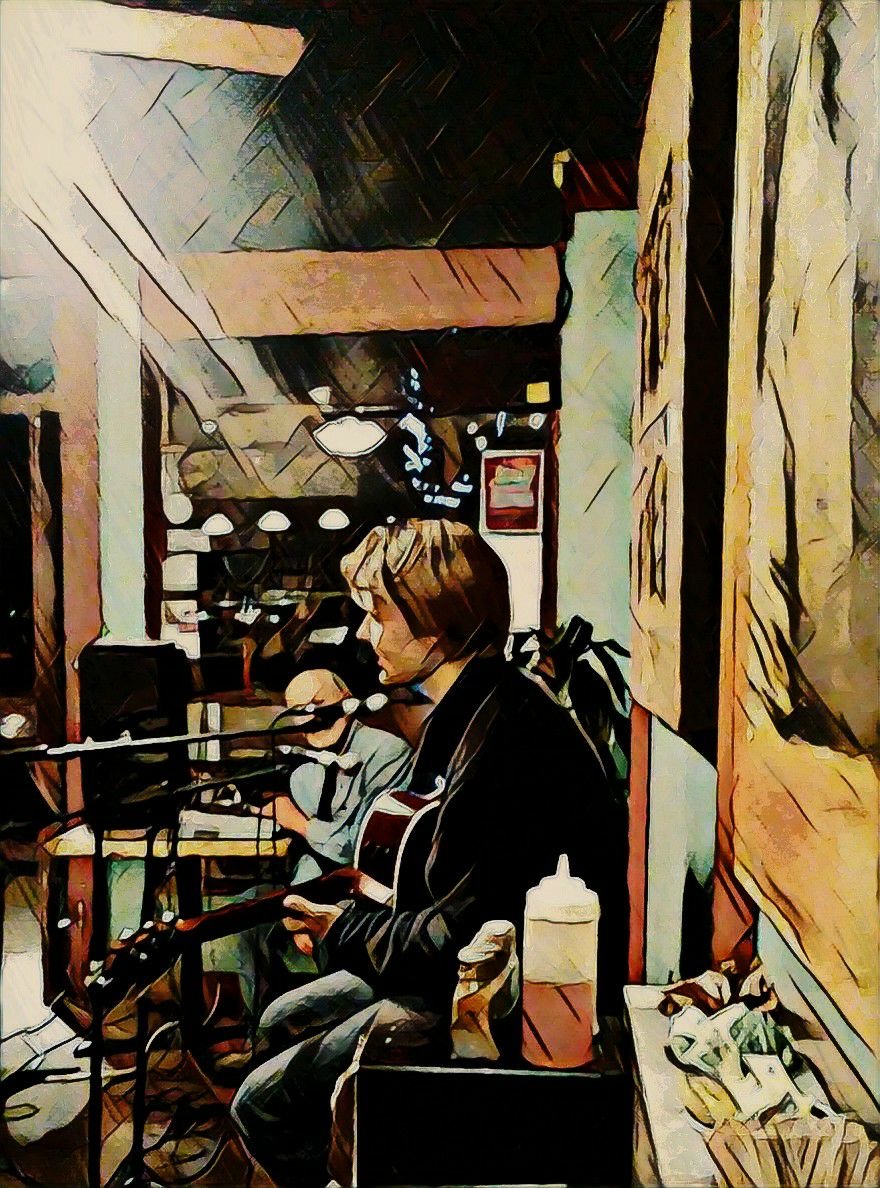 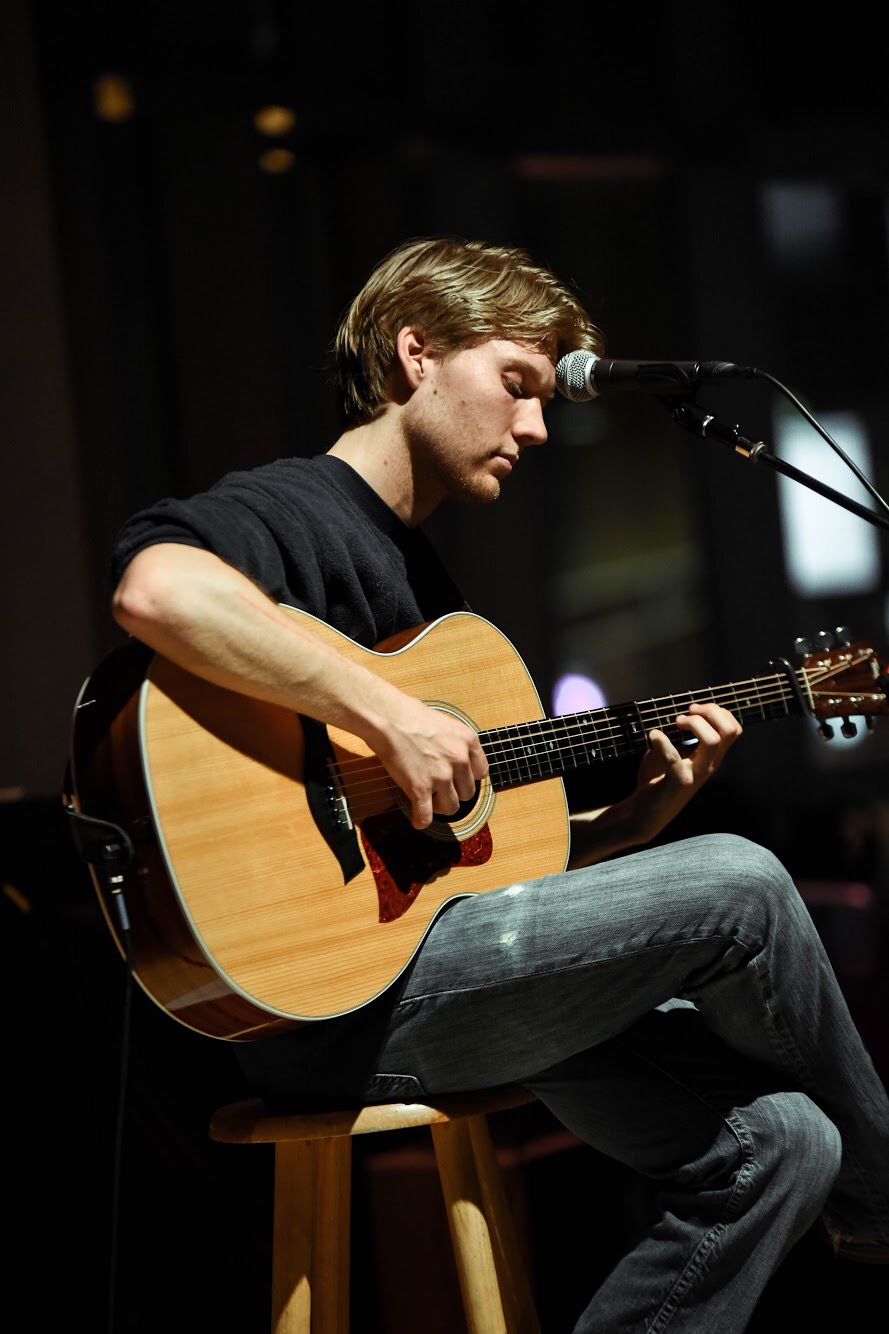 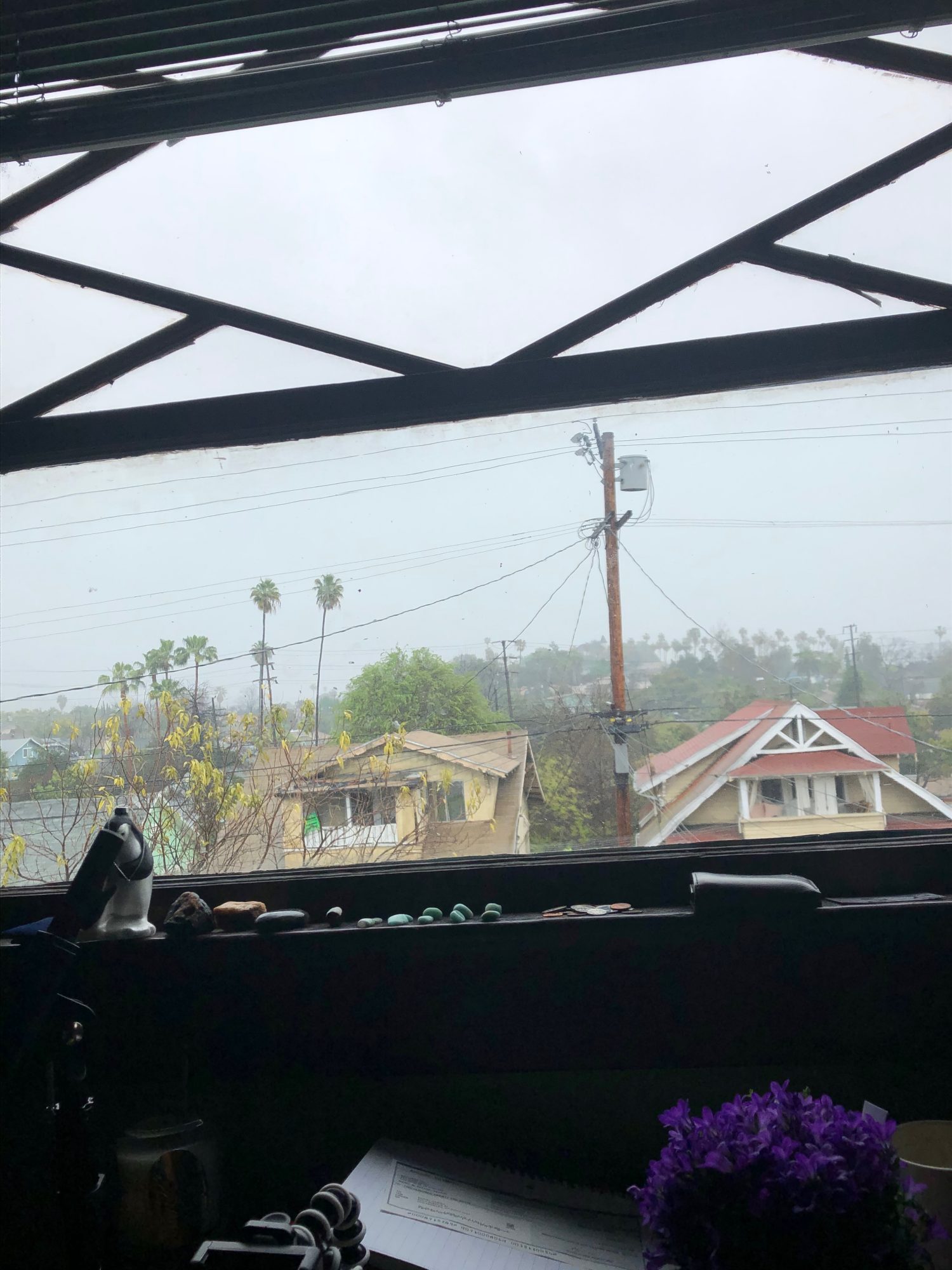