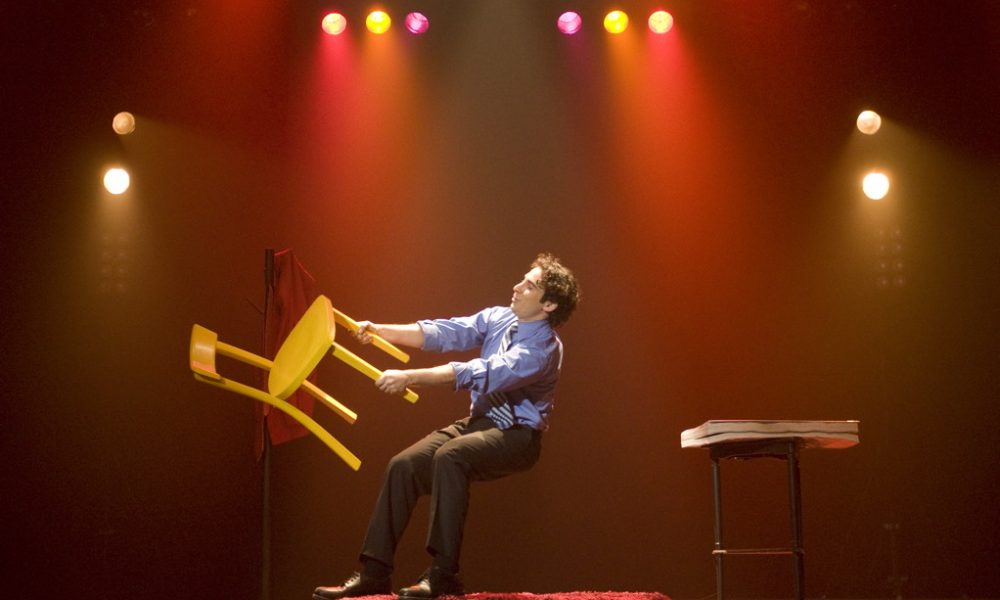 Today we’d like to introduce you to Danny Cole.

Thanks for sharing your story with us Danny. So, let’s start at the beginning, and we can move on from there.
I fell in love with magic when I was ten years old after watching Siegfried & Roy perform in Las Vegas. I couldn’t believe what I was seeing, and I desperately wanted to know how they were able to do their ticks. Not long after that, I discovered a magic shop about 15 minutes away from my house, and I begged my parents to take me. I became obsessed with learning as much as I could.

A year or two later when my parents realized my fascination with magic was not stopping and was actually growing, they let me quit my piano lessons, and they helped me find a magician that was willing to take me on as his student. I have been practicing magic for 30 years now! Over the years, I have invented my own brand of original magic. I’ve toured internationally as a stage magician and illusionist in more than 40 countries.

I was twice voted the Stage Magician of the Year by the Academy of Magical Arts, also known as the Magic Castle in Hollywood. I also perform with my wife, Stacey, who is a classically trained dancer. Our show has been featured on the Netflix series Love, and most recently I was a Fooler on Penn & Teller Fool US.

Has it been a smooth road?
My struggles have been maintaining an ideal vision and learning how to achieve it.

Creating original magic doesn’t come with a blueprint. Over the years I have had to learn many different disciplines which require hours of time investment. It’s a struggle putting in the work and hours to realize my goals and believing in achieving the outcomes. But it’s also what makes it satisfying when a new piece finally works out.

But it is frustrating how long it all takes. My original pieces take years. My latest stage trick took six years from its concept to performing it for a live audience. I usually have a few projects in the lineup which helps when one or another hits a wall. Even the simplest piece of magic that I think I can put together really quickly ends up taking so many more hours than I would have ever imagined.

We’d love to hear more about what you do.
My specialty is creating original magic. I’ve created magic for international pop stars, famous magicians, and I currently have a piece on exhibition in a museum in Osaka, Japan. I continue to love creating magical experiences. I love the possibility of wonder that a new magic effect might create, and so I am constantly pondering how to create those experiences.

The problem-solving side of my mind loves to unravel how to accomplish these seemingly impossible pieces of magic. I’m currently most interested in creating magic for my own live stage show.

Let’s touch on your thoughts about our city – what do you like the most and the least?
I’m constantly in awe of the art of our city embraces. It’s impossible not to get inspired when walking around LA, and as an artist, I have really grown to appreciate that side of our city.

As an entertainer, I love Los Angeles because the audiences here are unlike any other. Seriously they are the best in the world! It must have something to do with it being a city full of entertainers and artists. 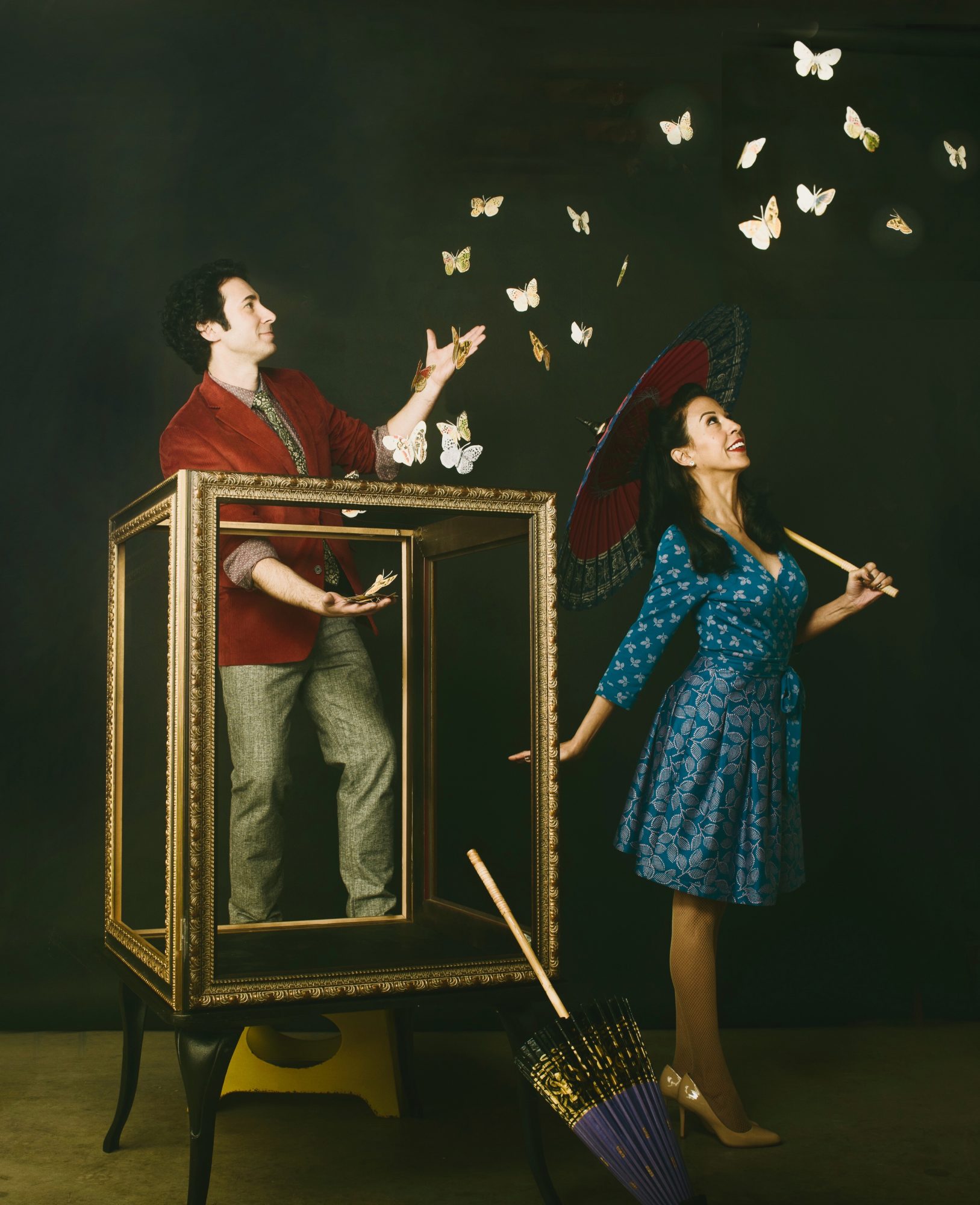 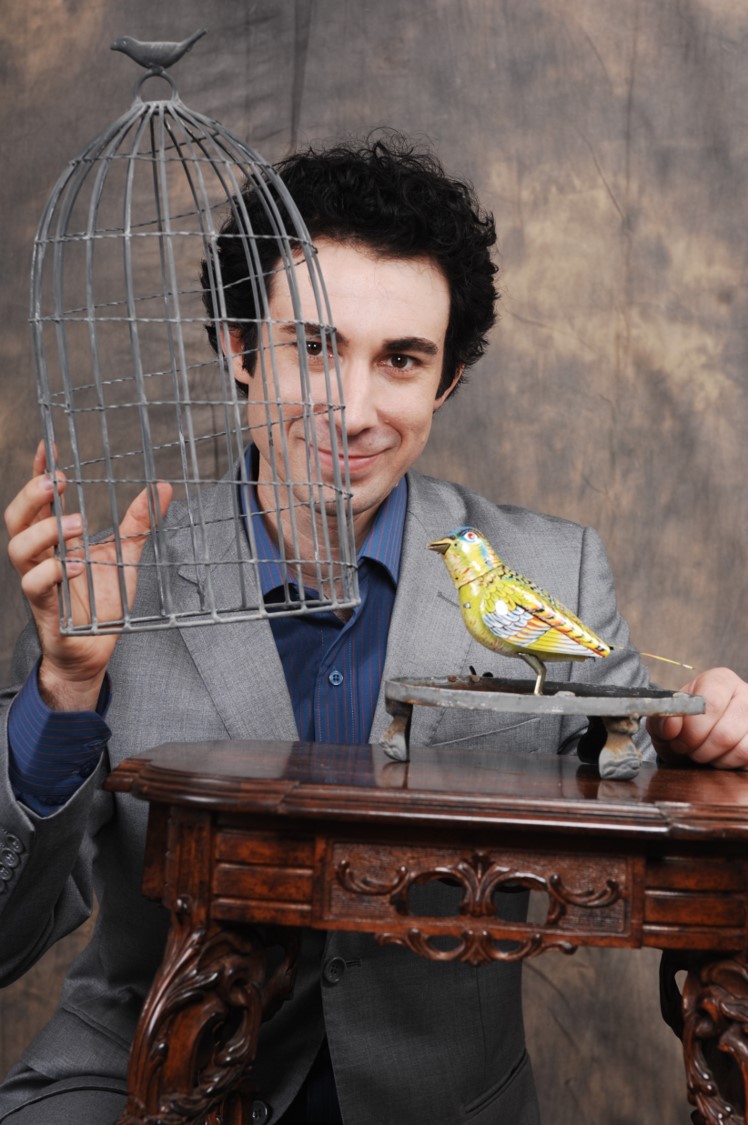 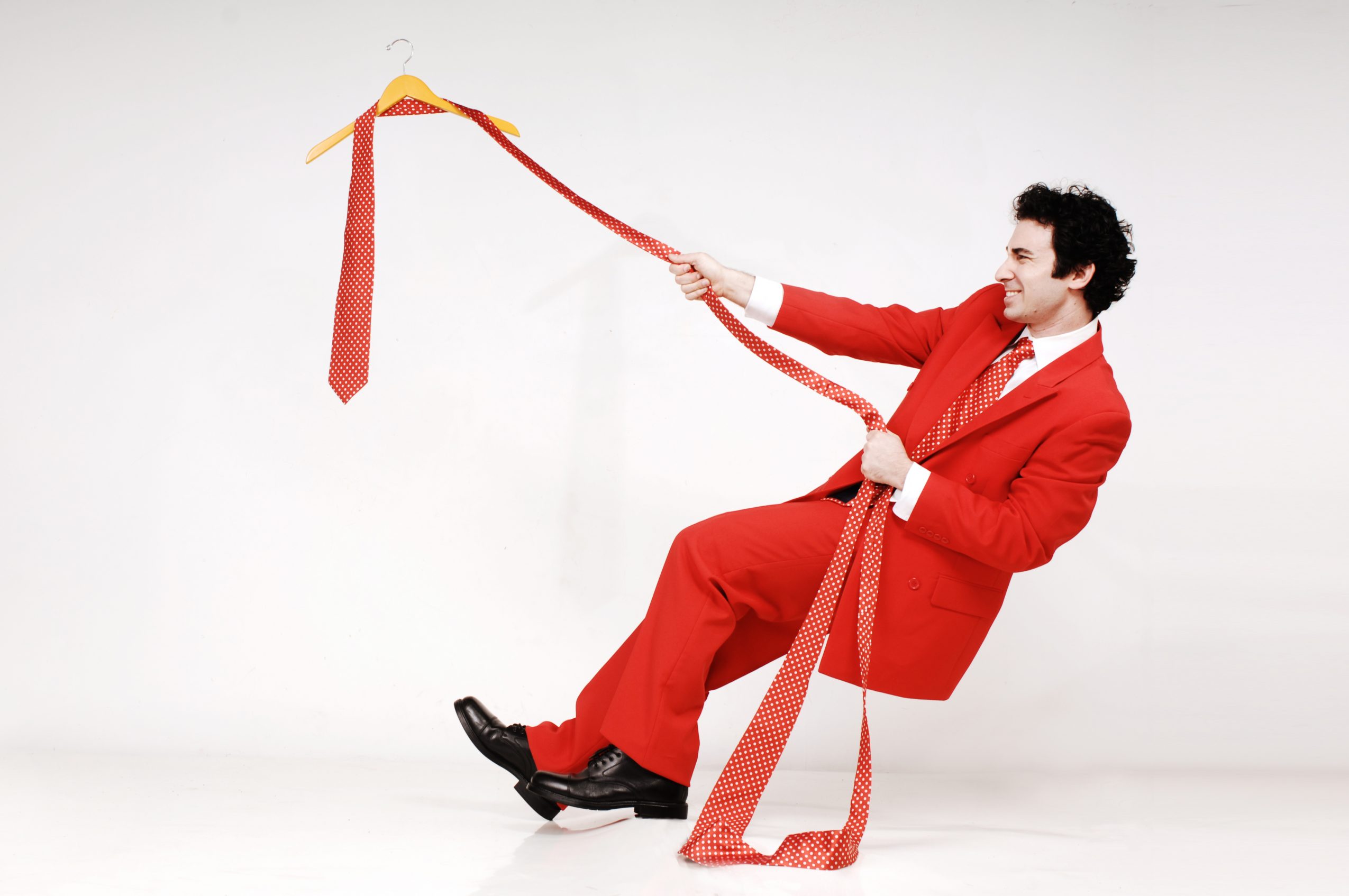 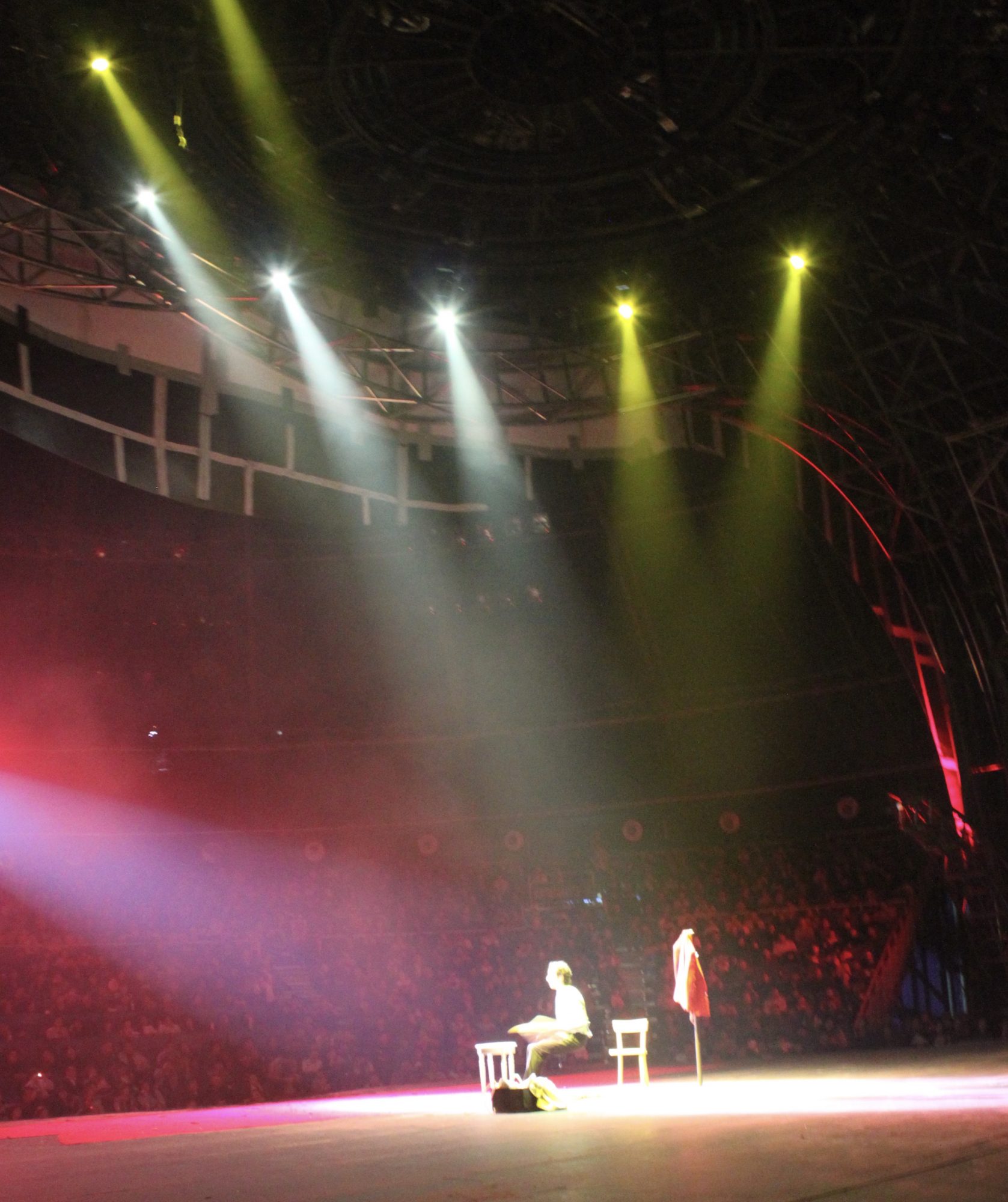 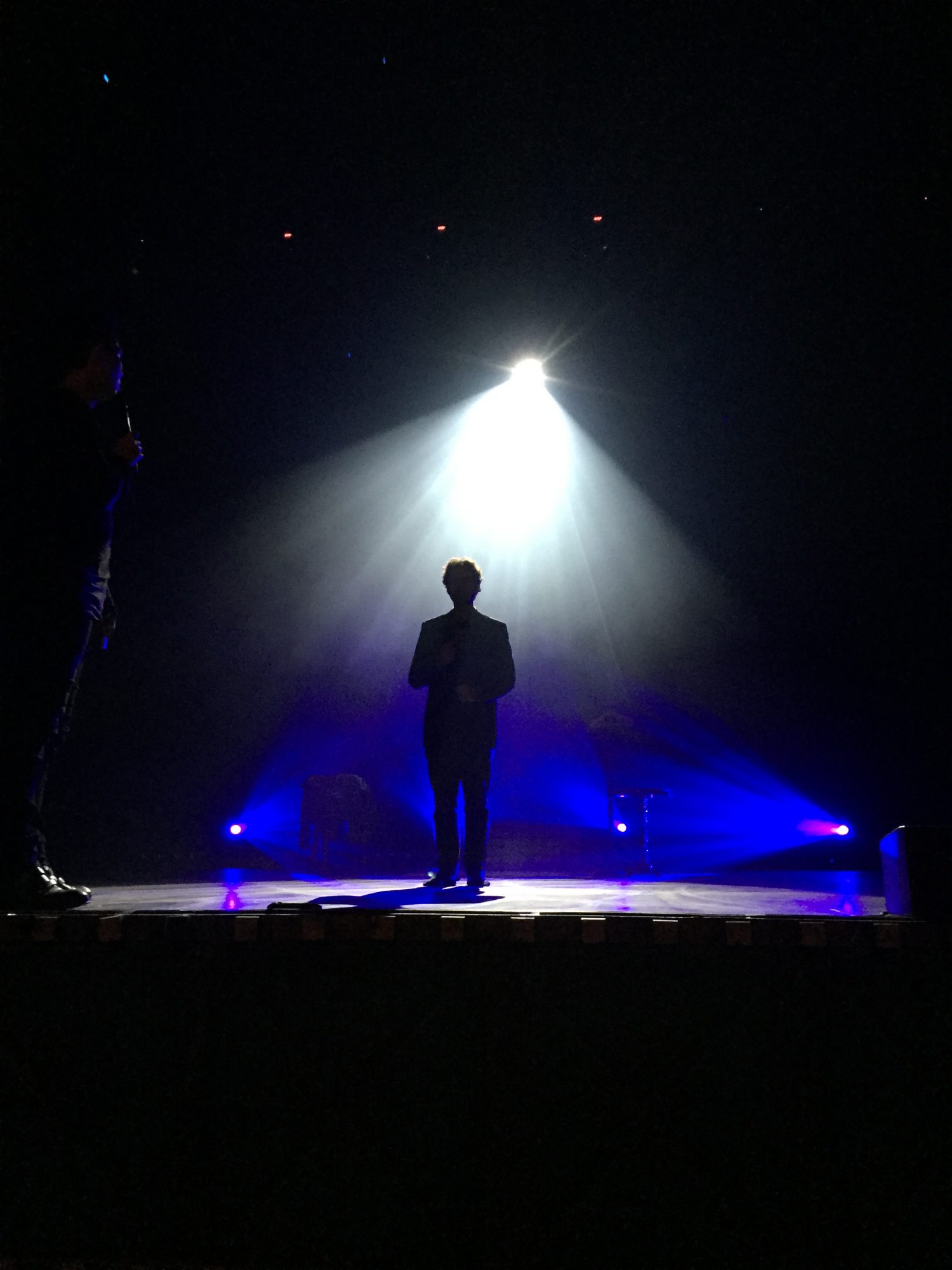 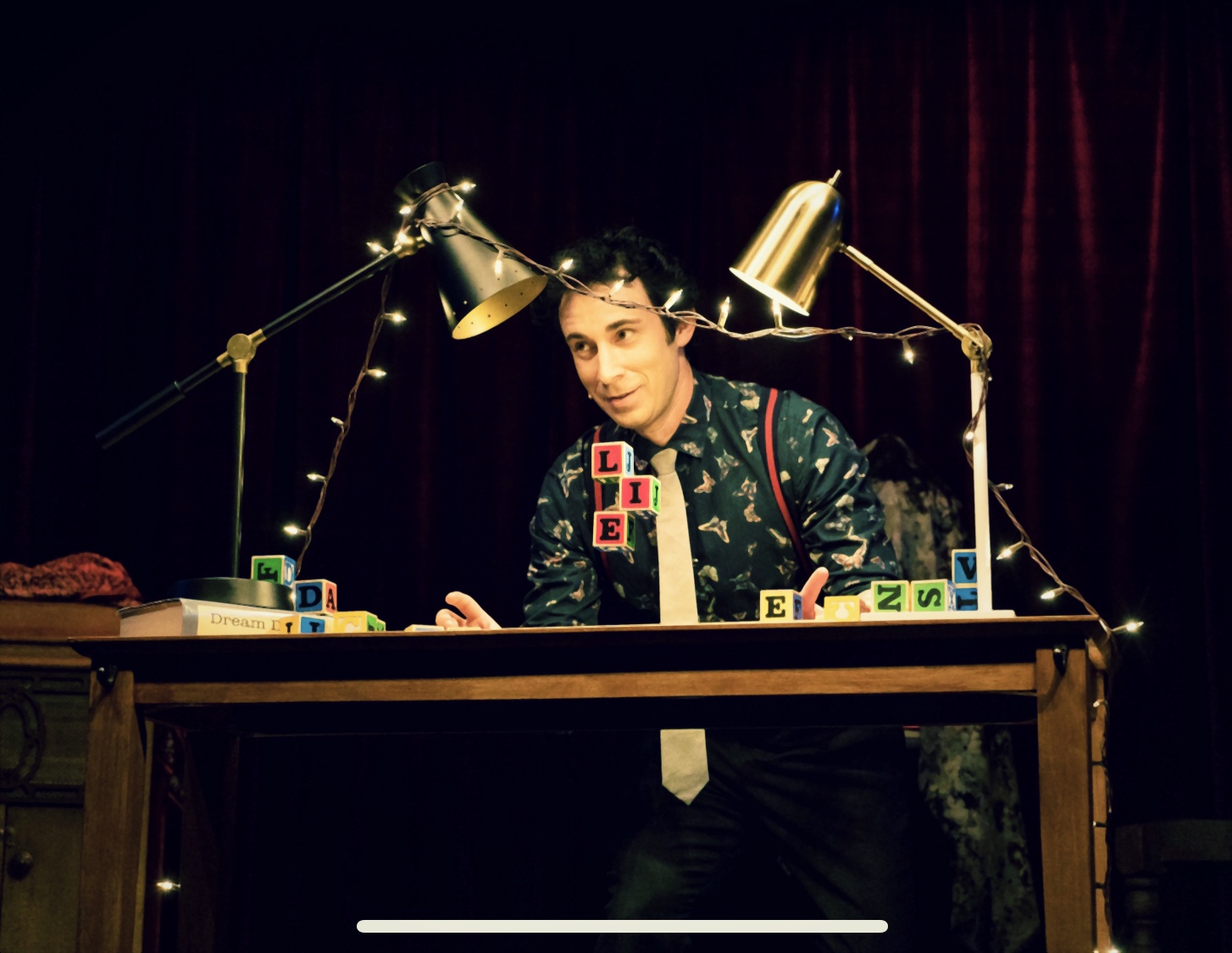 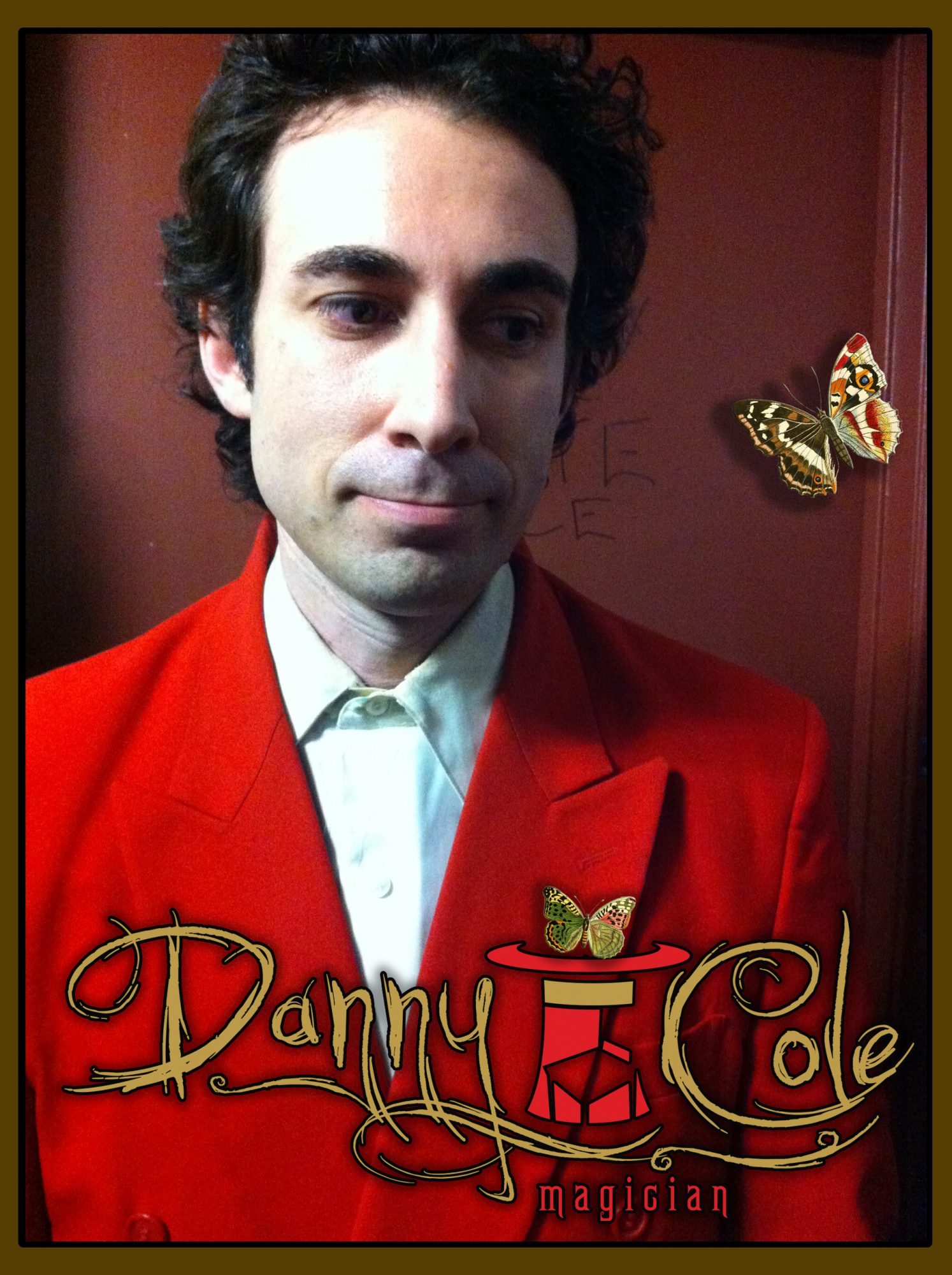 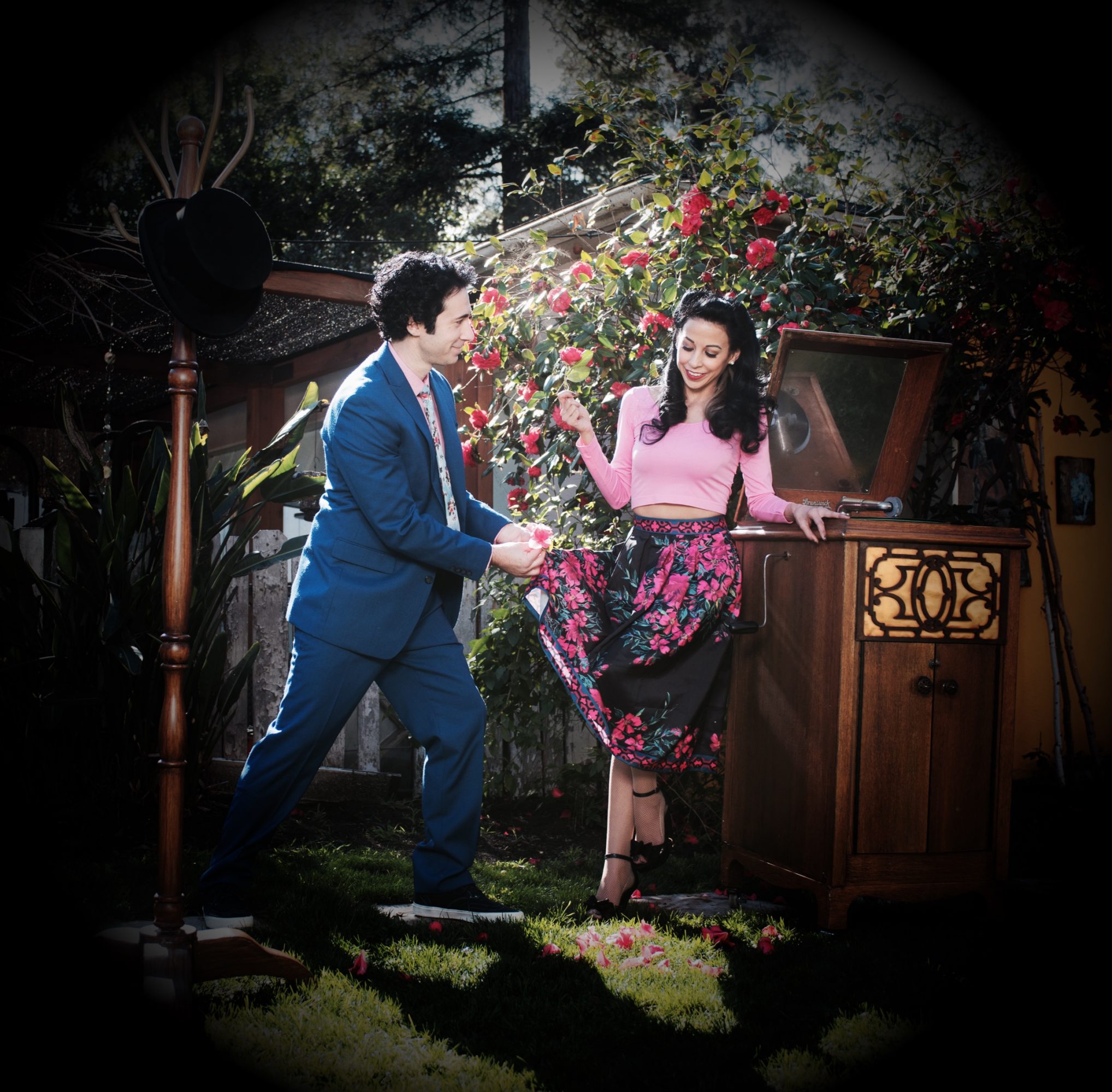