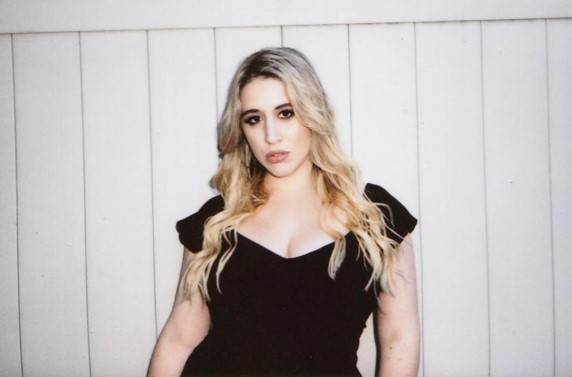 Today we’d like to introduce you to Danielle Sinay.

Danielle, can you briefly walk us through your story – how you started and how you got to where you are today.
I was born and raised in Los Angeles on October 18th, 1991 — which makes me a Libra — and was raised by two artists, which deeply impacted what I’ve gone on to do with my life. (My mother is an incredible visual artist, my father an out-of-this-world guitarist.) I spent my childhood and adolescence drawing, writing and performing music, writing stories, and so on — I always had a new “project,” quite like they did.

So they “got it” and continually supported me whatever my next hobby was, putting me through piano lessons, summer writing and film programs, etc. I also went to Wildwood for from sixth to twelfth grade (except a strange semester at Beverly Hills High my freshman year), which is a small, innovative school that with a really unique and artistic environment — that’s where I played music in front of a live audience for the first time, held my first visual art show, and really started to take my writing seriously.

I owe a lot to that school and its artistic opportunities. I went onto study Writing & Film at Bard College and actually finished my credits a year early to work on NBC’s 30 Rock — where I realized the TV world isn’t exactly for me. After that, I bounced around various journalism and writing jobs, working at HuffPost and SpinMedia, for example, and eventually went on to get an MFA in Creative Writing and exclusively write freelance from then on, which is where I’m at now. (And back in grad school for Media & Gender Studies.)

Then, in December 2018, I got a tablet for Christmas and started doodling in a weird free anime app with a stylus. I started posting them online, and people started messaging me asking if I’d make them personalized ones, of their dogs and/or themselves and/or friends, so I accidentally started a baby side business with no intention to. So now I draw portraits of people and dogs and design actual products as well: So far my tote bags and mugs are most popular, though I’ve done some fun personalized aprons too!

We’re always bombarded by how great it is to pursue your passion, etc. – but we’ve spoken with enough people to know that it’s not always easy. Overall, would you say things have been easy for you?
It was smooth until my twenties, which I think is a pretty standard dilemma — I mean isn’t that what all those sitcoms are about? After Bard I flailed around a lot — it was hard because I knew what I wanted to do, which was write and make music, but didn’t know where to start. I think this happens to a lot of creative people. We have so many ideas, but they get too big, and it’s scary — so we settle. At least I did, for a long time.

My most recent project, DRS Visuals, has definitely been the hardest though. Writing and music are very collaborative, and there’s a lot of support in those communities — they’re much easier to navigate. But DRS Visuals is more of a little “business” — I’m both making and selling products, and there’s no buffer between me and the consumer — I’m doing everything by myself. The hybrid of business and creativity is hard to adjust to.

And of course, I actually have to find the time to do it on top of writing, music, and graduate school. I’m trying not to put too much on my plate all at once, so DRS is growing much slower than I would like it to, but I don’t want to burn myself out. About a month ago I had a meltdown and had to reject people’s orders because it got to be too much, and I don’t want that to happen again on an even larger scale.

We’d love to hear more about your business.
I temporarily “quit” freelance writing when I started drawing — but I still write all the time, just not for any specific publications. Now I’m just working on a book, like everyone else in the world. Otherwise, I’m in a band called Wing Baby, for which I sing and write songs, and of course, doing DRS Visuals — which is the brand I’m working on the most at this time.

I suppose the one thing I “specialize” in across all these mediums is gender and sexuality. Most of my writing revolves around those topics, especially from a personal lens — as a victim of sexual assault and someone who’s gotten a million STDs, I’m really passionate about destigmatizing these topics and honestly relaying my experiences to the public — I  want to make it feel “normal”(because it is) and therefore not as scary for other people. I think vulnerability is essential when it comes to producing art.

DRS Visuals isn’t as “vulnerable” as my other work, but I do draw a lot of feminist figures, which is technically on brand. My most popular portrait thus far is of Ruth Bader Ginsburg, and I designed two totes and a mug using her. DRS Visuals is so young it’s hard to say what I”m most proud of yet, but for now, I’m proud of even having been able to do it.

What were you like growing up?
I was a freak. And shockingly similar to how I am now — my hair is just a lot more calm, and I’m married. As I said earlier, I always had a new “project,” and I really did. I was constantly writing and illustrating books — in third grade I wrote a ‘novel’ called “The Valentine’s Locket” which followed a regular girl (who obviously was secretly a princess) who, when going to deliver a valentine for her weird neighbor everyone avoids, walks in to find her DYING (???) and goes on to save a magical world.

In fifth grade, I wrote and illustrated “The Land With No Mistakes,” a short story about… exactly what it sounds like — a world in which you cannot make mistakes. And I was constantly writing in high school, I can’t remember what everything was called, but I finished a novel about a girl who went to “anti-rehab” in eleventh grade. I wonder where that went. I also played the piano constantly and performed the songs at school all the time.

Personality wise: I was REALLY weird, and not at ALL cool in middle school. I always had a crush on a million boys and was constantly getting heartbroken, about whom I wrote all those songs. I actually got bullied a lot around then, I think what I’m still most angry about is 1. Getting “pantsed” all the time and 2. When my classmates took pictures of me from behind and posted them on their LiveJournals making fun of me, thinking I wouldn’t see it. This isn’t to make you feel bad.

I really think that I wouldn’t have ended up funny if I wasn’t extremely hideous and didn’t have some chill trauma around that age, you know? It gives one character. And I kind of don’t even blame them — I was really obsessed with mooses, as in, the animal, and Eminem. And graphic t-shirts from Old Navy with dogs on them. There was a lot of mockable material there. It would’ve been pretty weird if I wasn’t made fun of, honestly.

But really, I had a great time growing up, especially in LA. I probably spent most of it at Century City (which I think is Westfield now), and I wouldn’t change a thing. 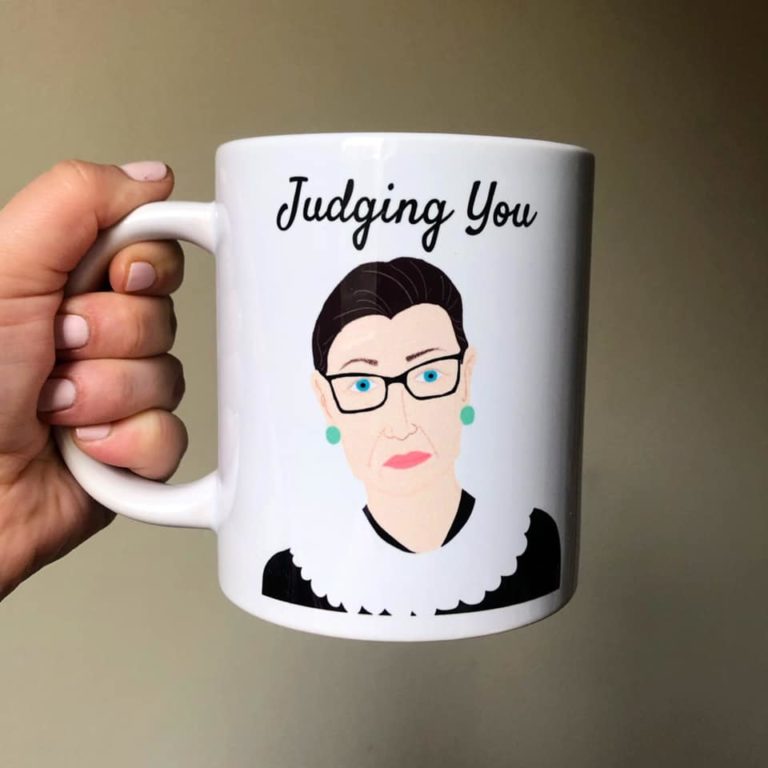 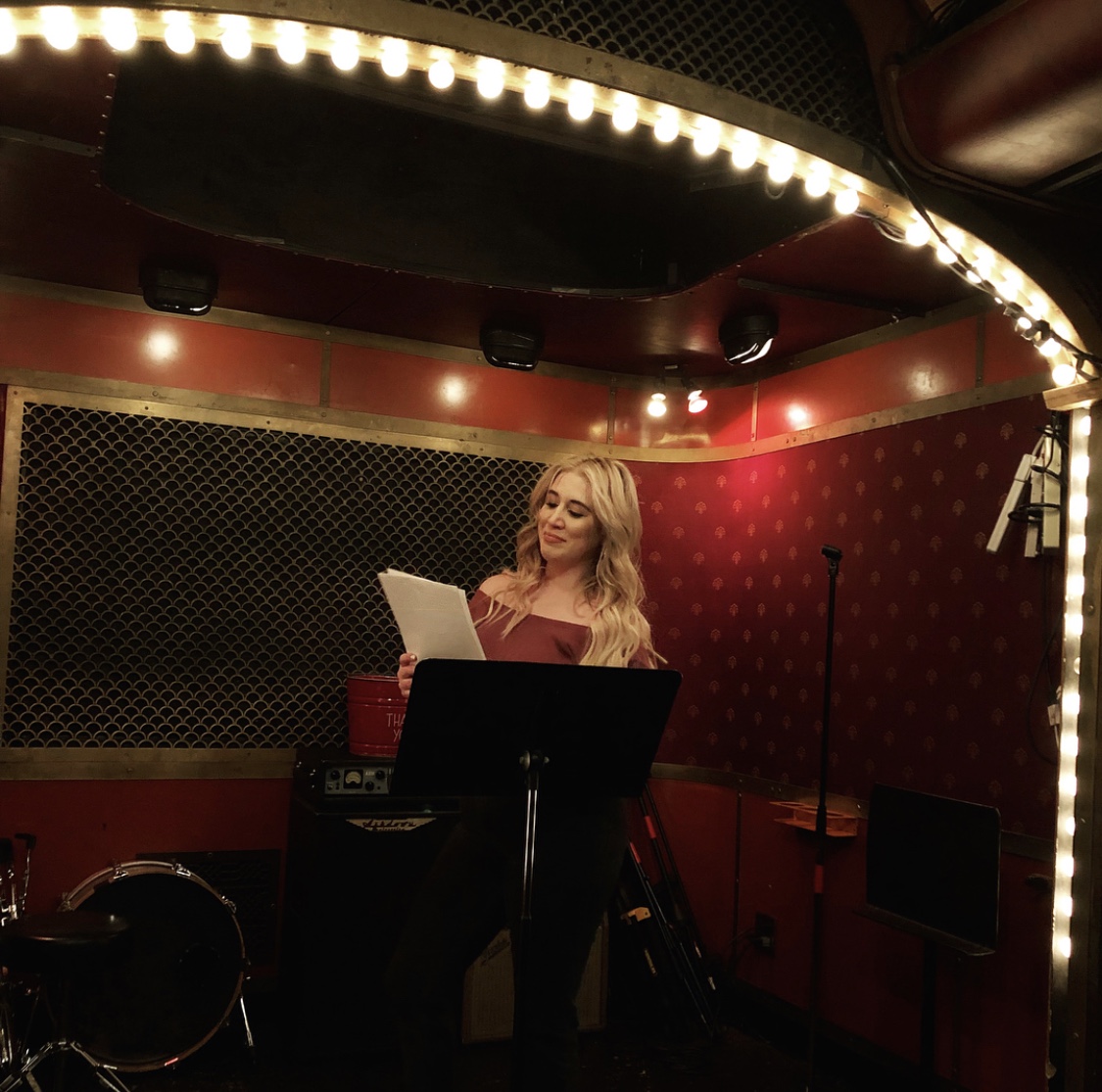 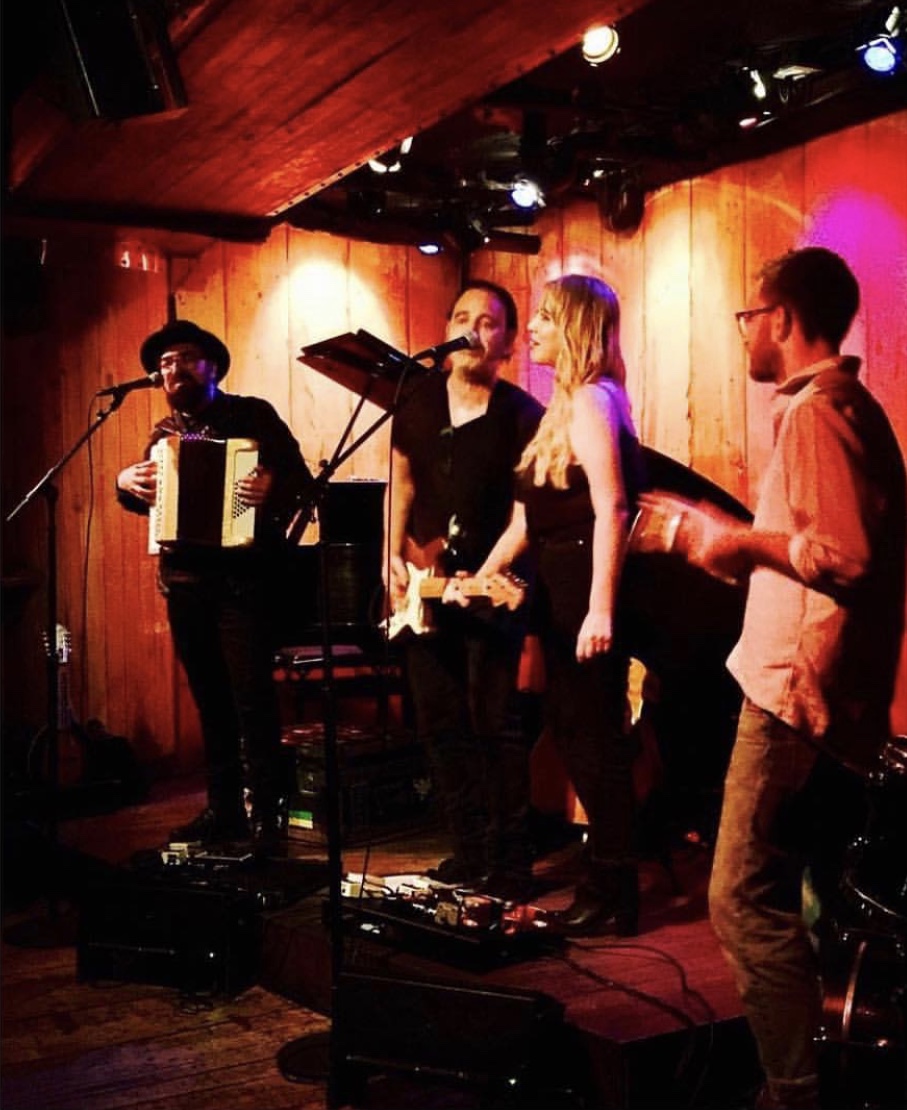 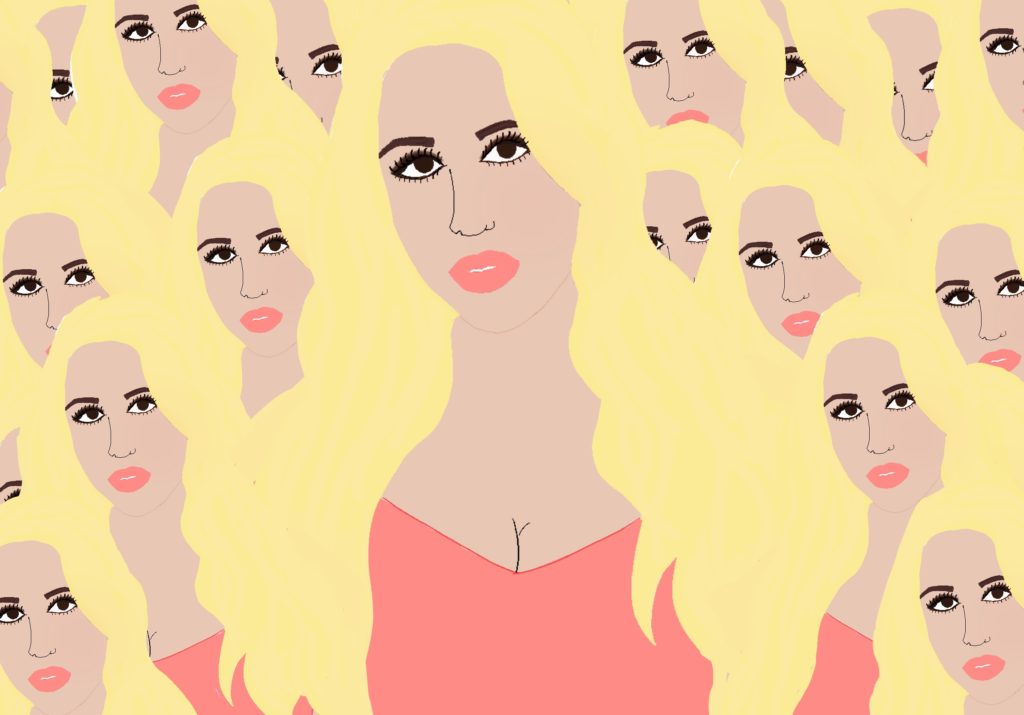 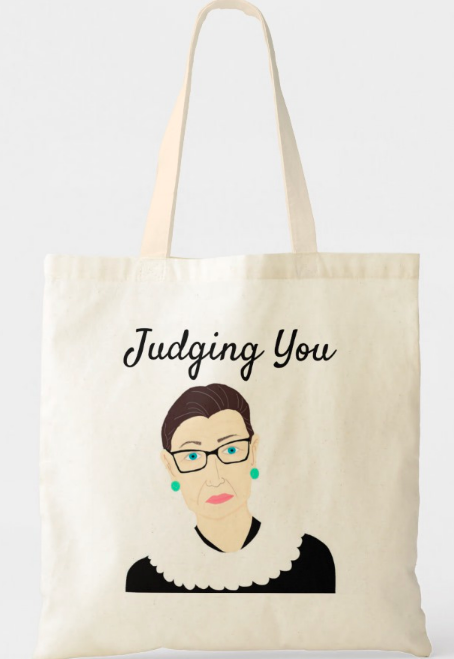