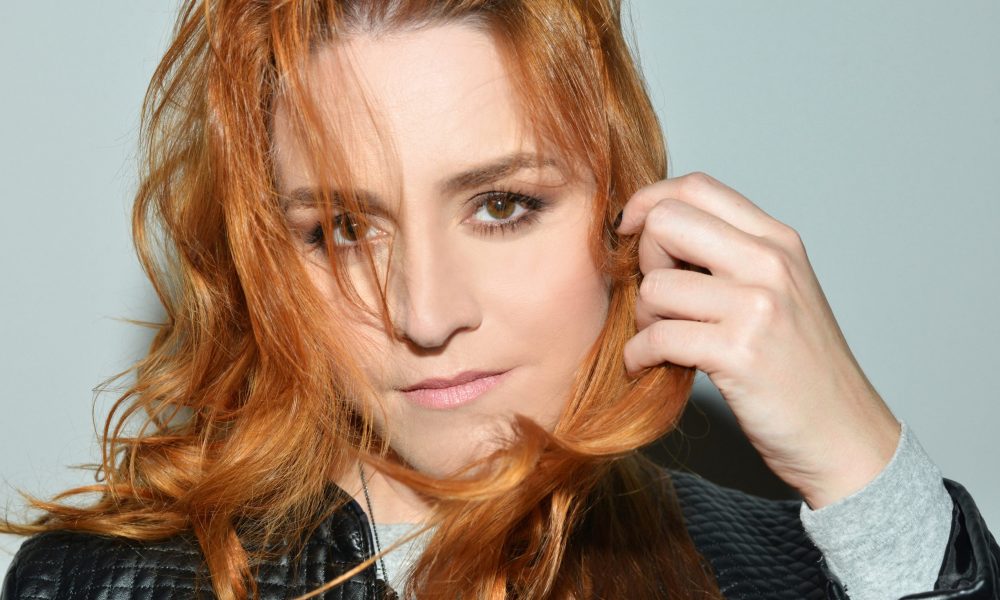 Today we’d like to introduce you to Daniela Medeiros.

Daniela, please share your story with us. How did you get to where you are today?
I was born and raised in the south of Brazil and since young, I was lucky to have opportunities to travel and get to know other cultures, architecture, art and therefore, be influenced by a variety of global influences and time periods.

All of these experiences plus having an architect student at home – my sister – got me interested in the world of arts very early on, and when it was time to decide on my future, I got a double-degree – one in Architecture from the Pontifical Catholic University of Parana, and one in Design from the Federal Technological University of Parana in Brazil.

During my studies, I also deepened my knowledge with two international study experiences: a semester at the renowned architecture school ETSAM in Madrid, Spain and one year at the Visual Arts, Design and Marketing Institute (IADE) in Lisbon, Portugal. I believe these helped me develop a broader view of culture, global perspectives, and aesthetics from classic and contemporary influences. Also, my semester in Madrid introduced me to the world of Production Design.

After graduating I decided to take a step into the film world by studying this craft and got opportunities to design my first short-films. I fell in love.

After researching my options I decided to apply for a Master in Production Design at the American Film Institute and was accepted and granted a substantial scholarship that allowed me to come to Los Angeles and study. Those two years were the most intense of my life. I’ve learned so much and did so much. I’d do it all over again.

I graduated with a Master of Fine Arts in Production Design in 2015 and got accepted into the Apprentice Program at the Art Directors Guild. Not much after I was given a chance by the great designer Dan Hennah and started working as a Set Designer on the acclaimed Thor: Ragnarok. Besides that I’ve had amazing opportunities and worked with giant names in Production Design such as Dan Bishop, Scott Chambliss, Guy Dyas, Ra Vincent and Don Burt; and on projects such as Godzilla: King of Monsters, Gemini Man, Counterpart, Akira, Mouse Guard, Ant-man and others.

As a Production Designer, I sign the short-film All These Voices that won Gold Medal on the Alternative category at the Student Academy Awards 2016 and got me a Best Production Design at the 24fps Festival. An amazing movie with intense and beautiful images that has done very well in the festival run.

Besides that, I also designed the short-film Icebox that was subsequently shortlisted for the 2018 Academy Awards, won the Grand Jury Award at AFI fest, and screened at Telluride Film Festival.

Besides film and TV, I have worked as Assistant Art Director and as Show/Set Designer on four different Theme Park projects including The Making of Harry Potter at the Warner Brothers Studio Tour in London and Shrek’s Merry Fairy Tale Journey at Motiongate Dubai.

Has it been a smooth road?
There are always challenges along the way, some internal and many external. But it’s part of the process and just make us stronger and more focused. Transitioning from architecture was definitely one of them. It’s a different mindset and my background not being in film required – and still requires – a lot of catching up.

Another big challenge, and the biggest one really, is being in another country, away from loved ones, friends and family. I’ve been “on the road” since I was 20 and the distance is always difficult and cultural differences always emerge too. As time passes we mature and learn how do deal with issues and find solutions to most problems.

What do you do, what do you specialize in, what are you known for, etc. What are you most proud of? What sets you apart from others?
As a specialist set designer, I am responsible for designing sets along with the Production Designer, and those will be shot by the Director of Photography and Director and be part of the “world” each movie is trying to create.

With my background in architecture and design, I believe I have a different understanding of space, composition, as well as aesthetics, architectural styles and I am able to design in multiple scales – from furniture all the way into streets as cities.

As a Production Designer, I believe my life experiences have a big weight on what I do. Sensitivity to different issues and empathy for people in different situations and with different backgrounds, upbringings and cultures are extremely important when creating the world the team is trying to convey. My experiences living in multiple countries and meeting such different people help me read characters and always aim to be open-minded and understanding.

Let’s touch on your thoughts about our city – what do you like the most and least?
I love how many opportunities we have everywhere and how many different people you can see just by walking out of the house.

I strongly believe that by mixing people and cultures we learn much more and everything works better because there’s more compassion and the idea of the “stranger” becomes less feared and we start to learn from each other.
What I like the least is the speed. Everyone is always so busy they forget to take a second and look around and enjoy the moment. The industry makes us run, run, run and life goes by and we might miss something. 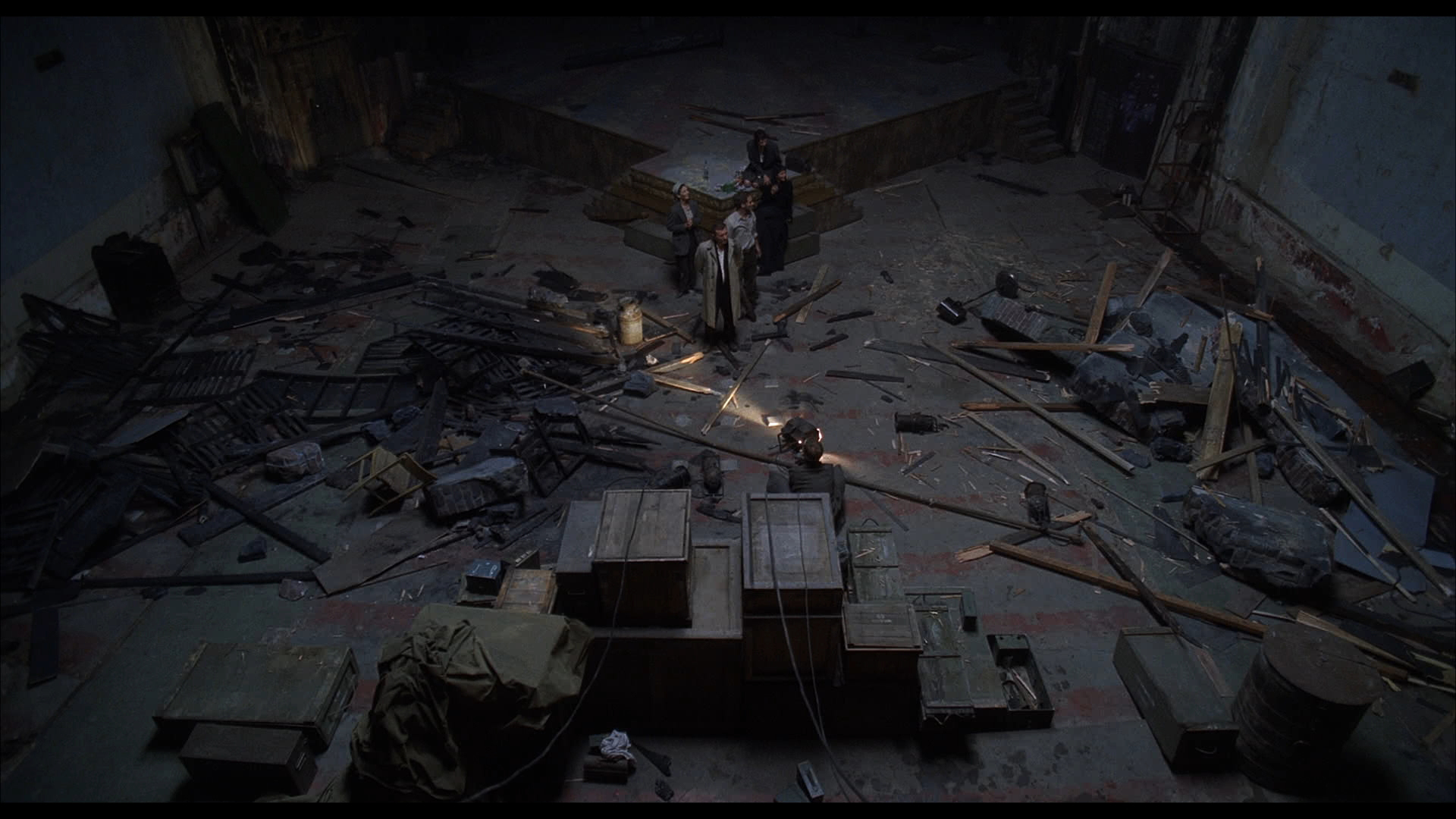 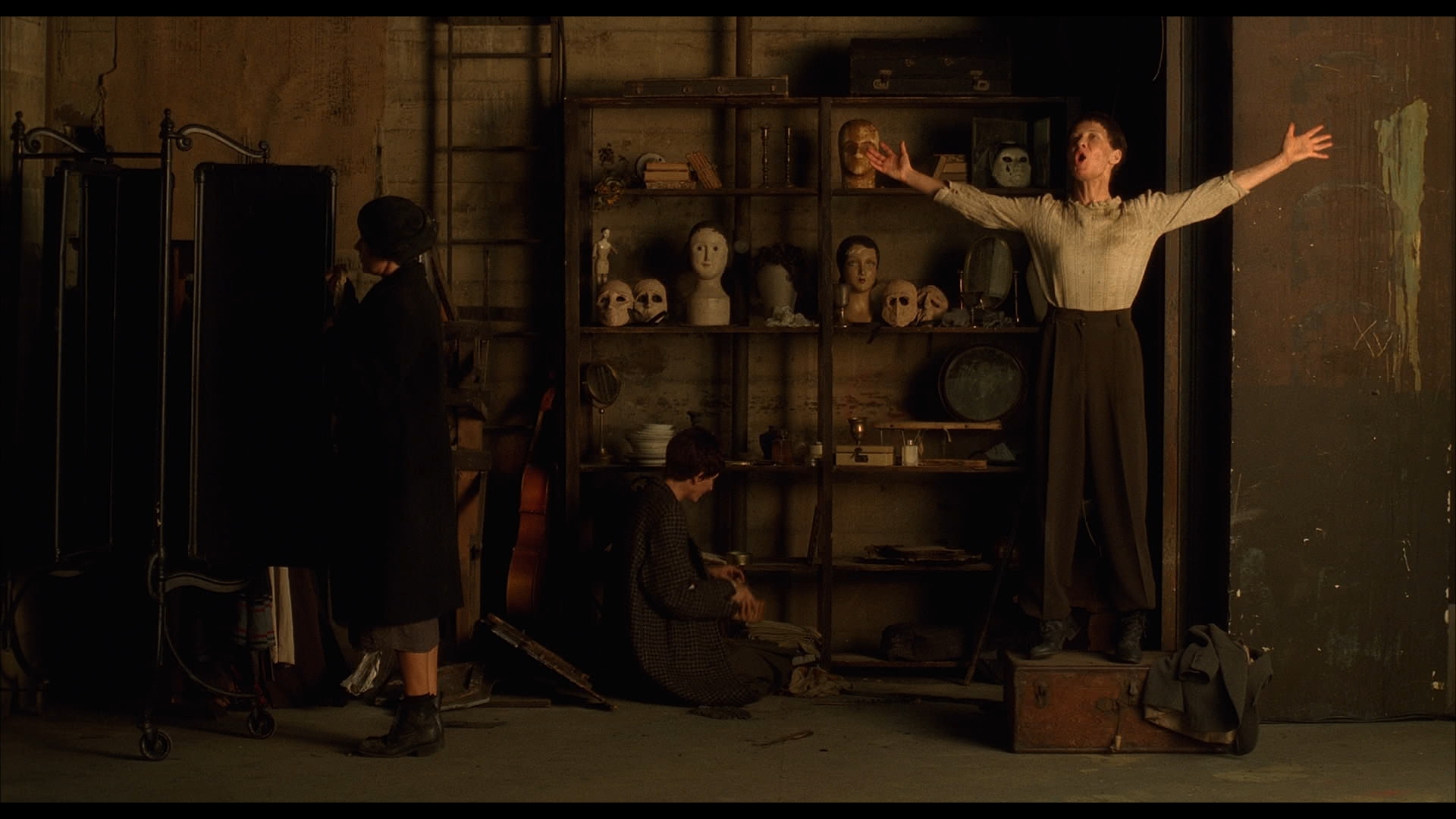 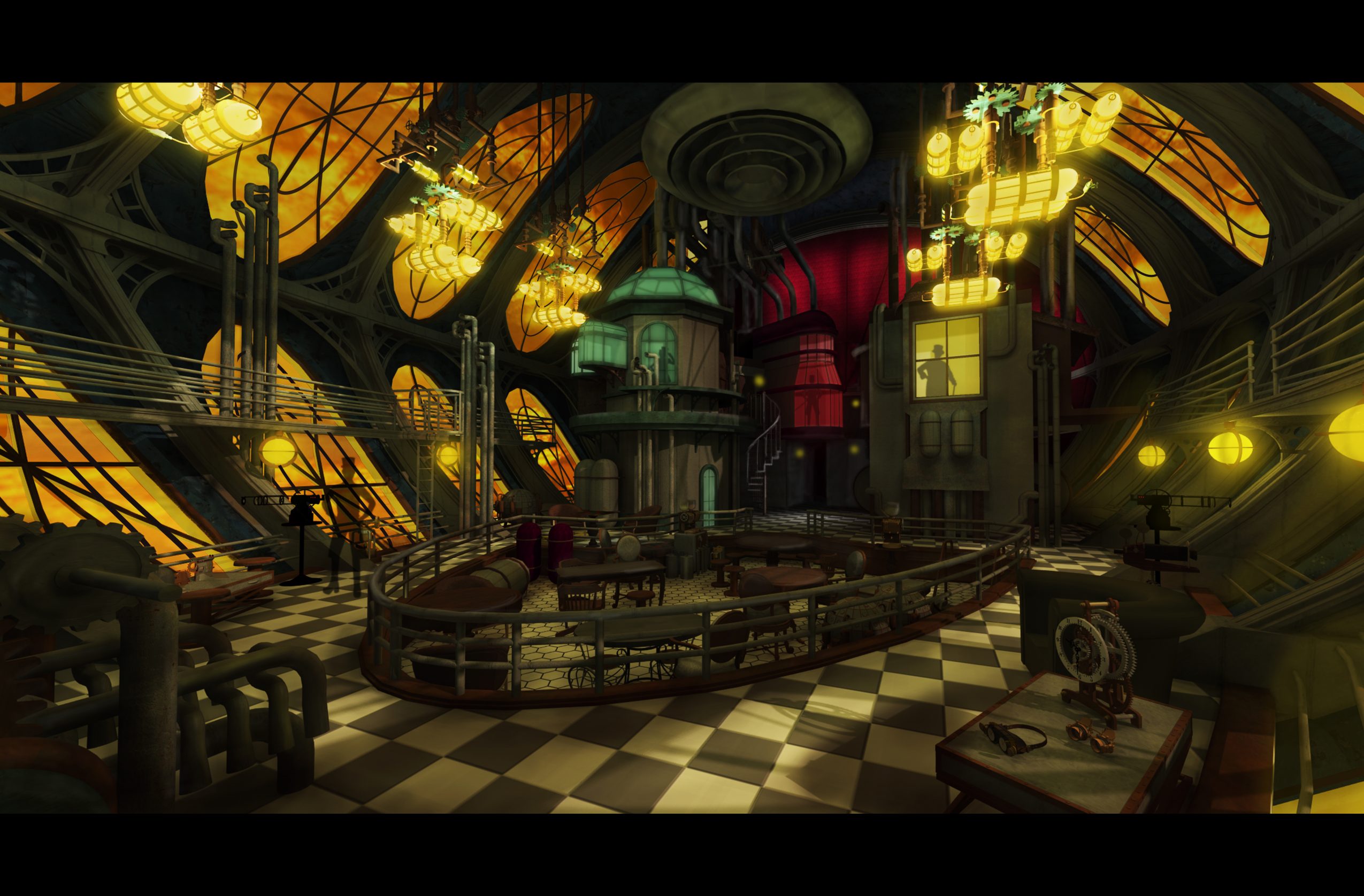 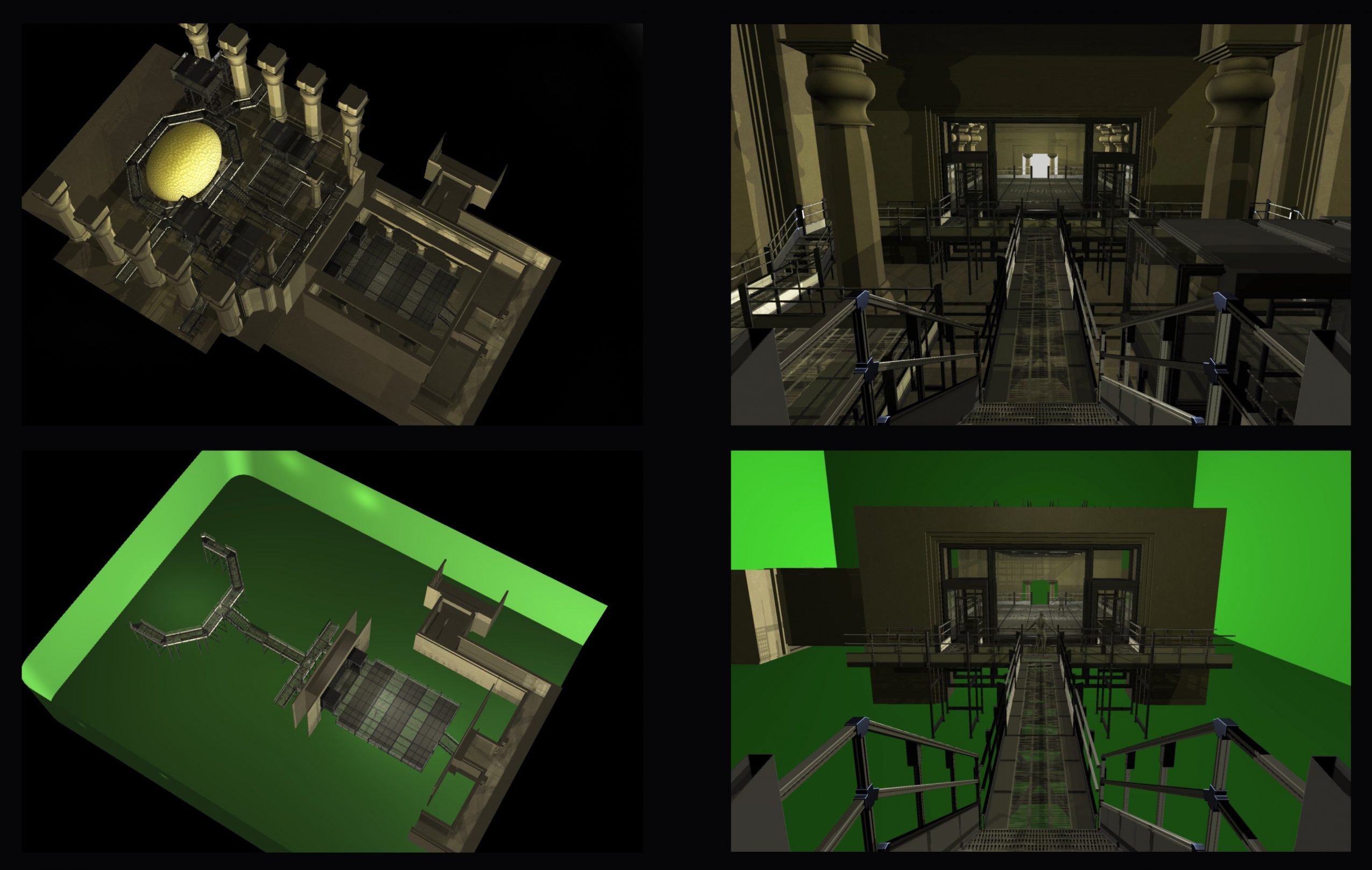 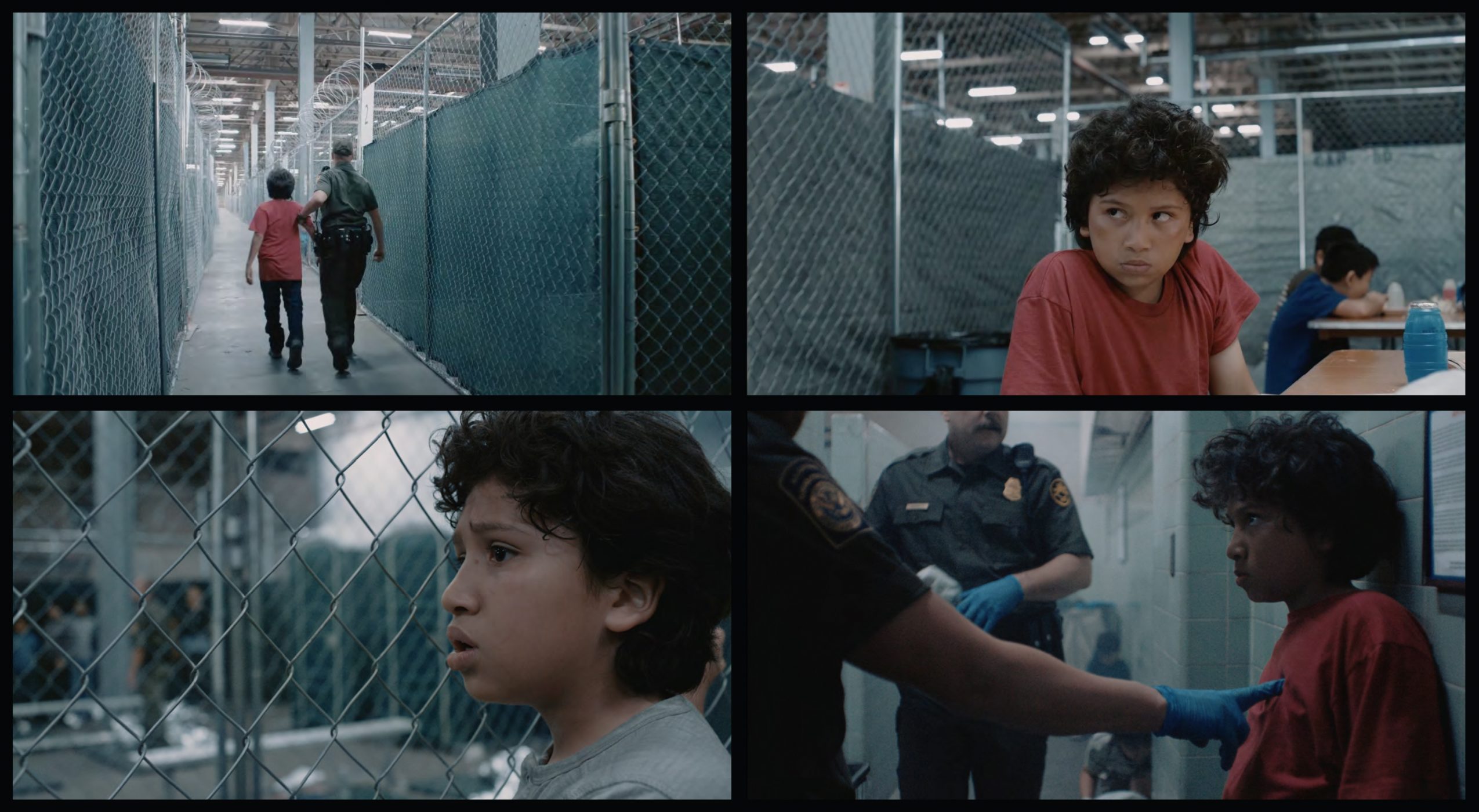 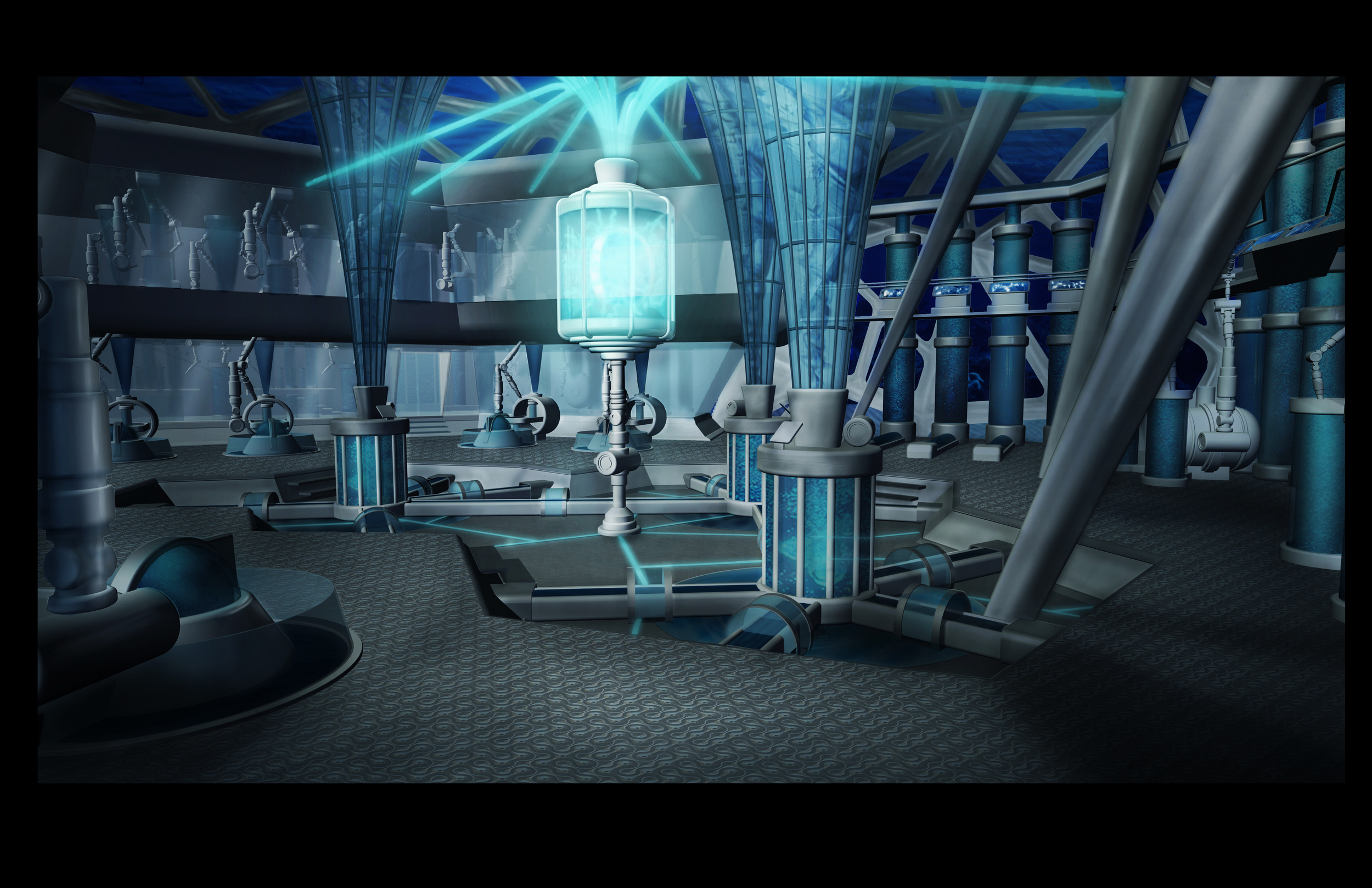 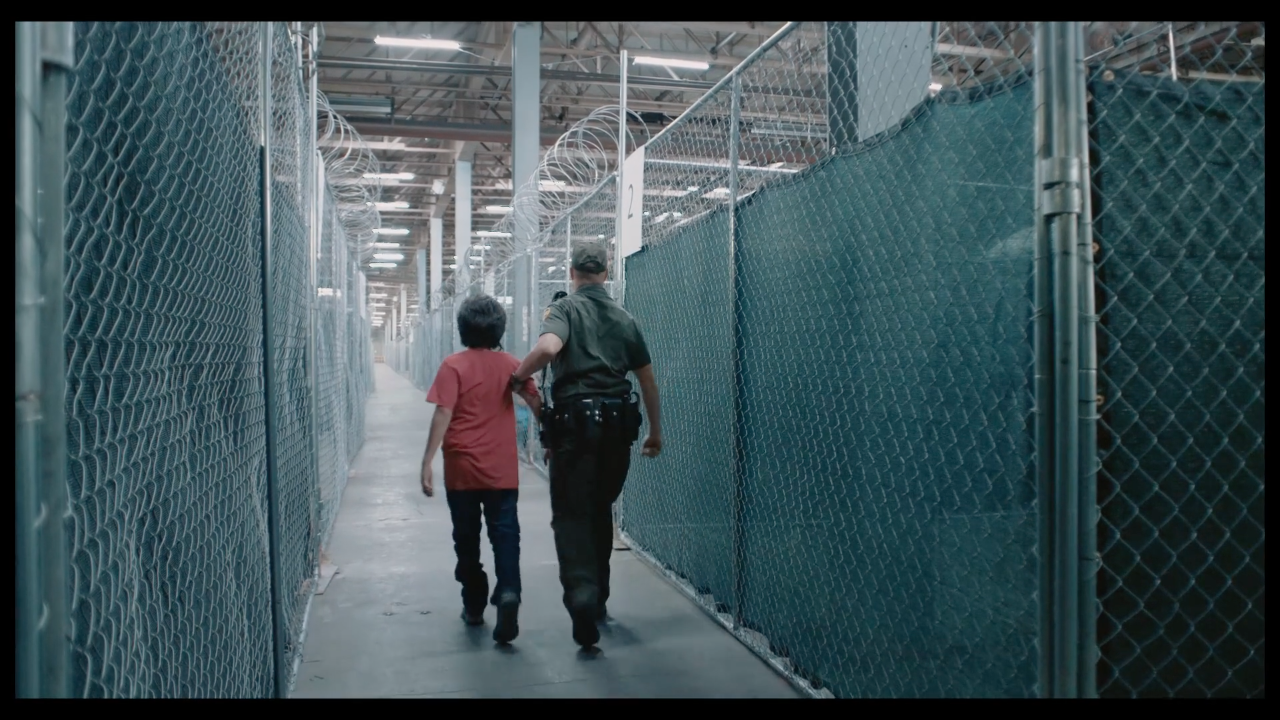 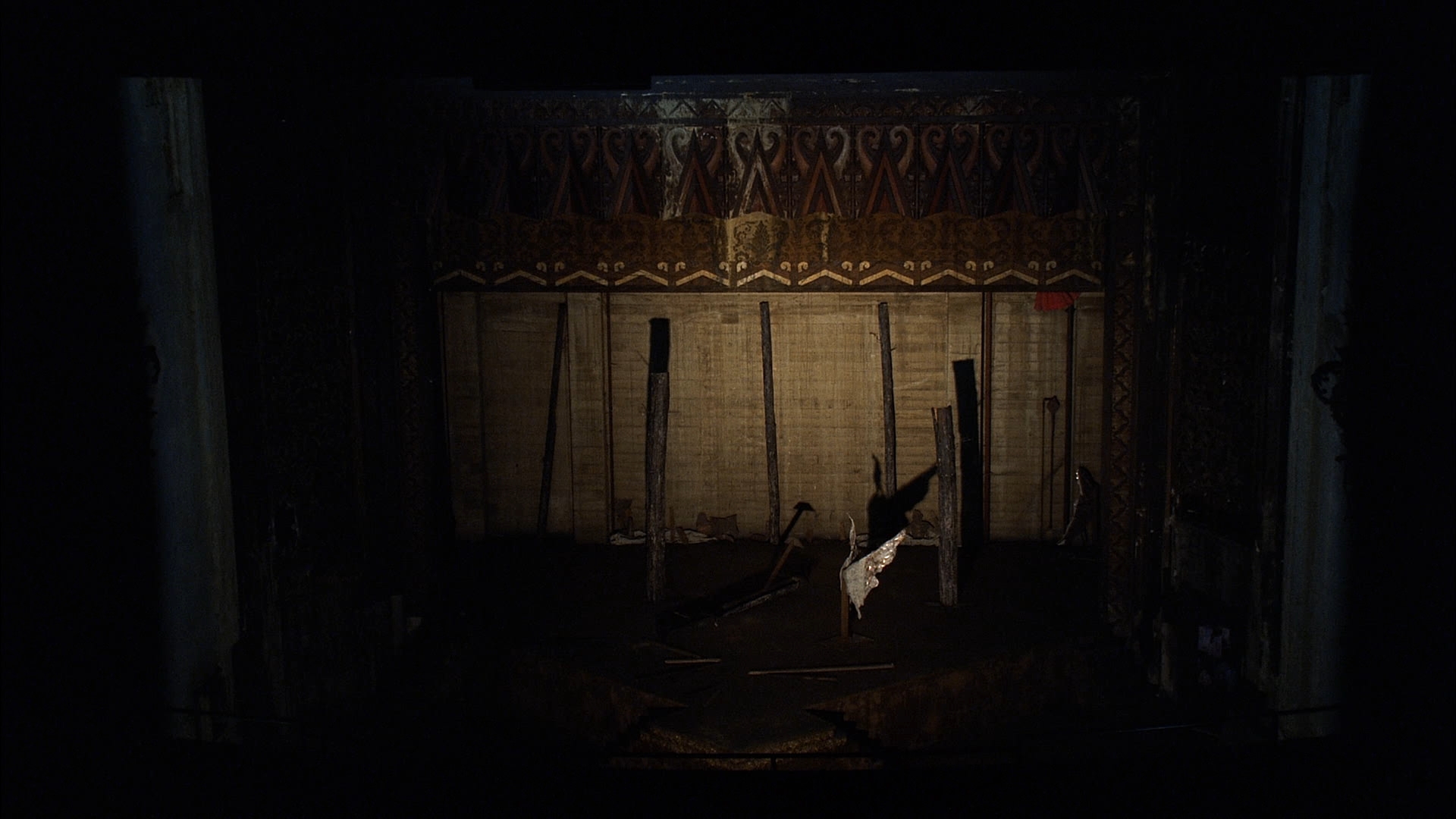 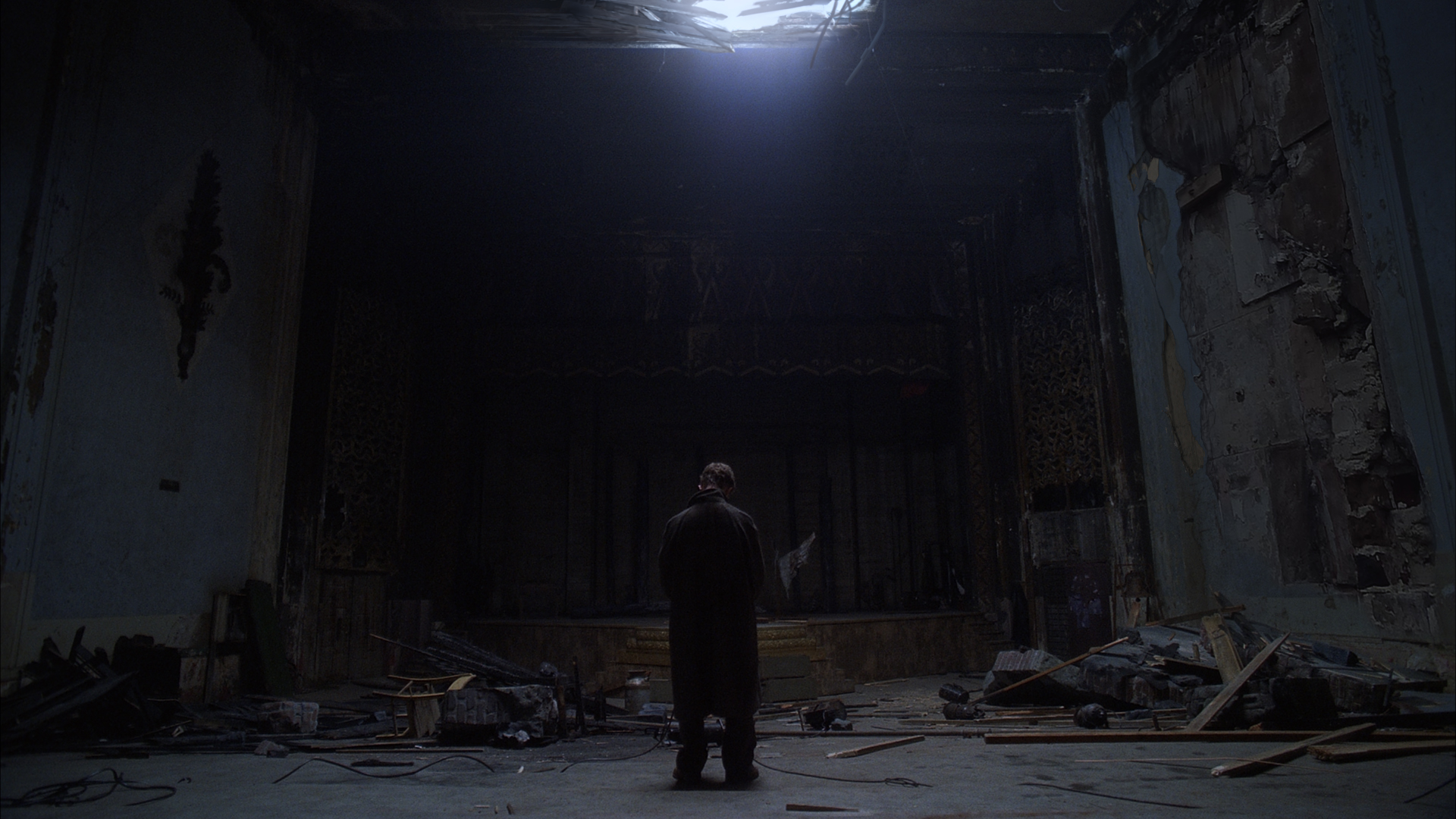