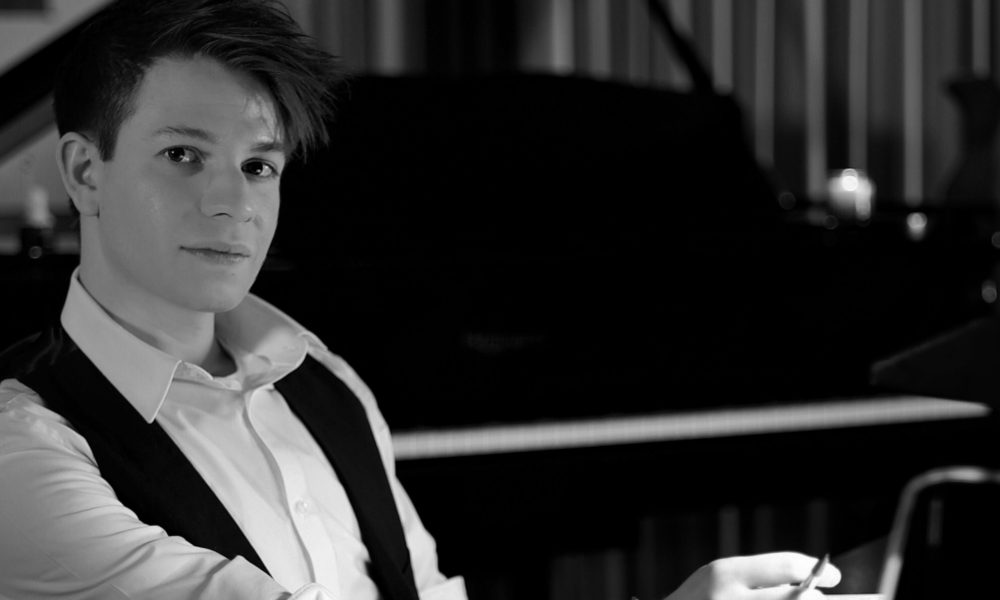 Today we’d like to introduce you to Daniel Sebastian.

So, before we jump into specific questions, why don’t you give us some details about you and your story.
I started writing music in high school and getting my work played by the band and such. I also joined a “boy band” and got my fill of writing pop/rock arrangements and songs. It wasn’t really until college that I considered writing music for film. I decided to switch my degree from biology to music and began studying music theory and orchestration in and outside of the classroom. This is also when I discovered that I had an underlying passion for film and classical music, likely because my older brother would play it around the house as I was growing up.

I began writing for student films from my peers at UC Riverside, and as my portfolio grew I began to look for more opportunities to write music freelance. Since then, I’ve had the pleasure of writing for a handful of passion projects and pilots, as well as working in the studios of more prestigious composers.

Has it been a smooth road?
It has definitely not been a smooth road. Had it been, I might’ve gotten bored from it already! Much of the passion that comes with work like this derives from the self-motivation you have to boost yourself up with. Constantly pushing yourself to improve your craft and build your work ethic is a deeply strenuous thing, but it comes with many rewards along the way.

Can you give our readers some background on your music?
My main focus is writing music for media, and I specialize in orchestral music. I’ve so far been lucky to work with people who have given me the opportunities to write such scores- it’s a very stylistic thing. However, I’ve recently been exploring the depths of sound design and more modern sounds. With music like this, I tend to have a more “timbre comes first” approach, for which I first hone in on the overall tone color of the music.

What are your plans for the future? What are you looking forward to or planning for – any big changes?
I have my heart set on writing the music for bigger independent films, as well as working alongside other, more experienced composers as an orchestrator or music programmer. But if we’re talking big picture, my dream is to be able to conduct my music at the Hollywood Bowl! 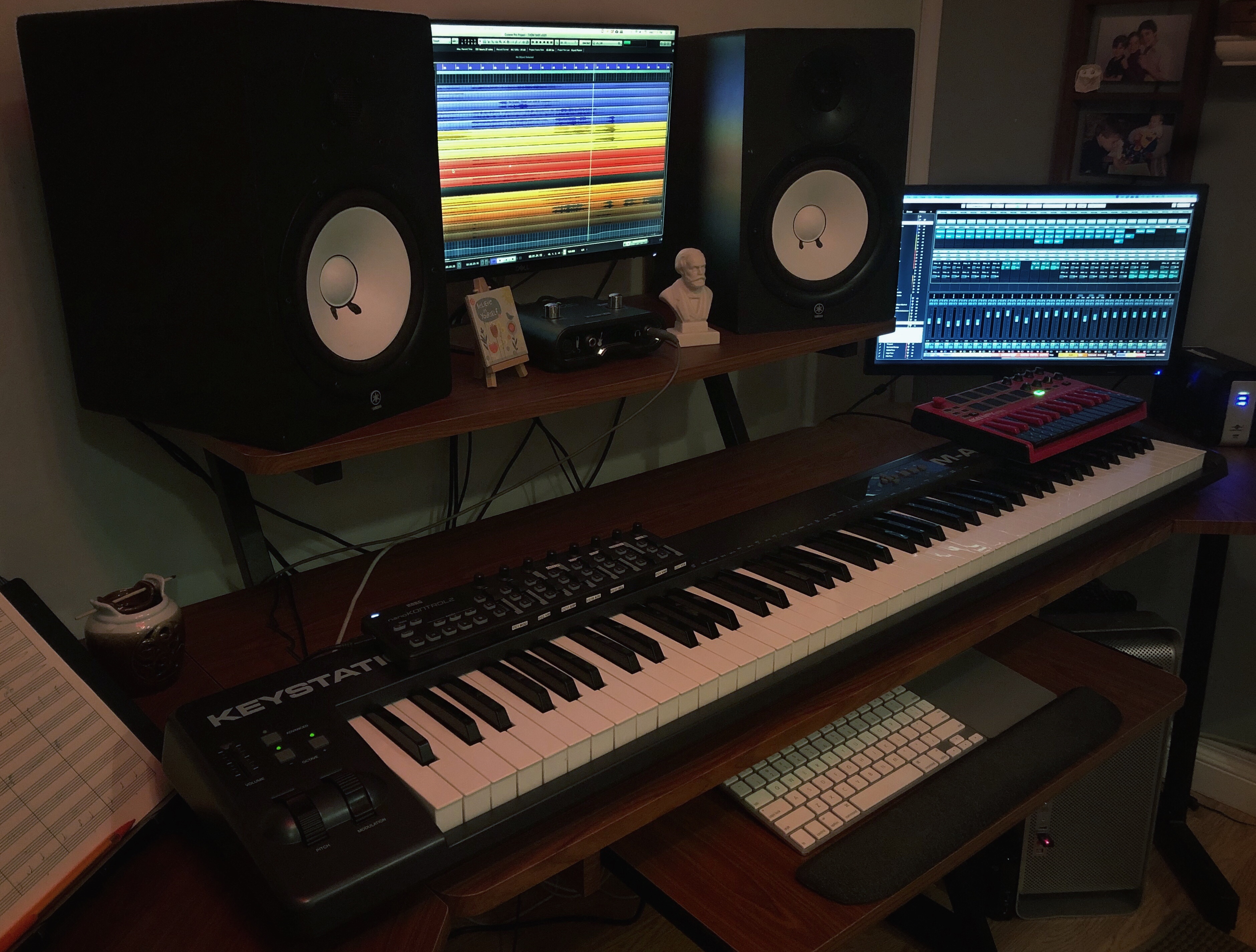 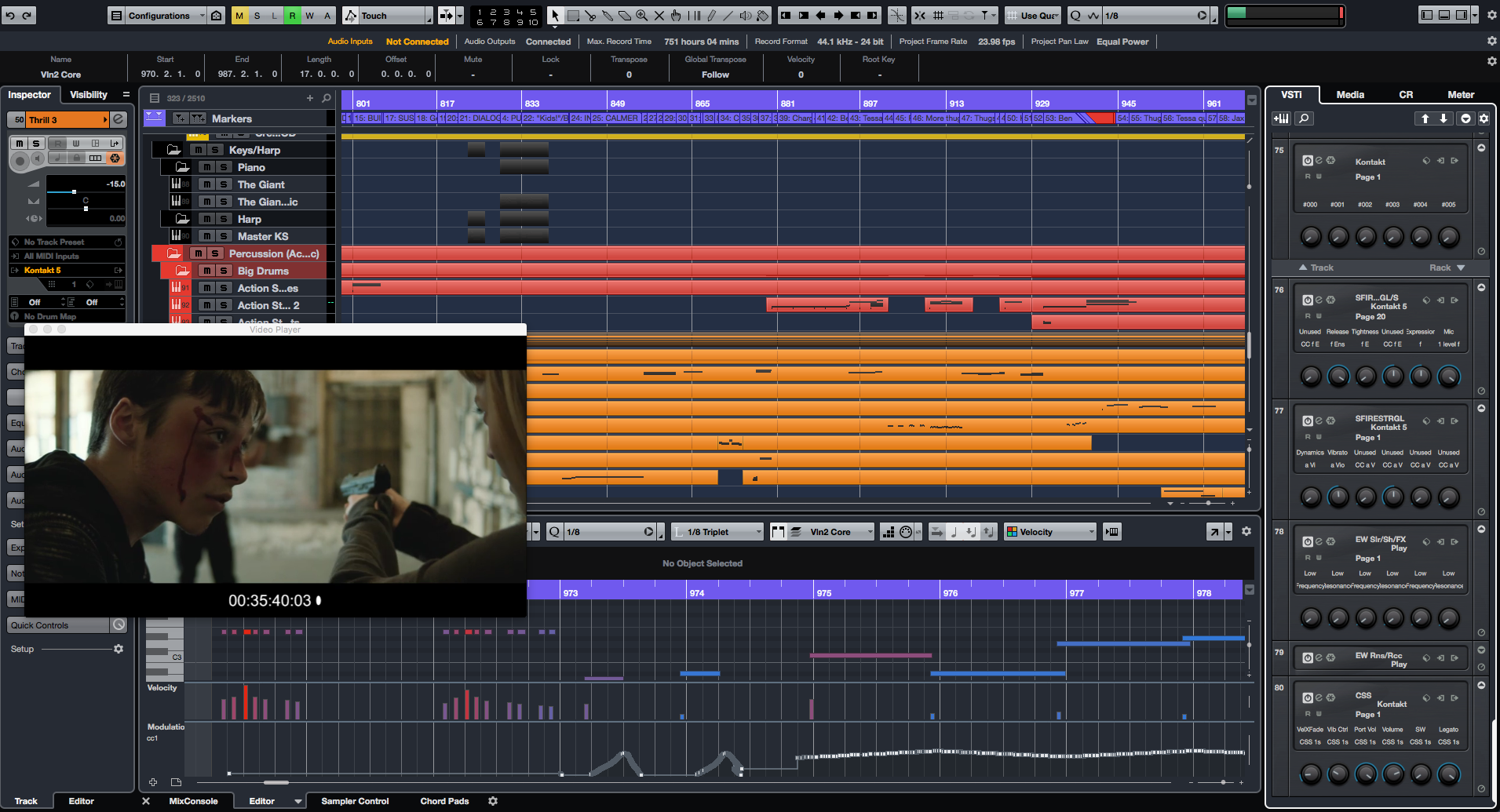 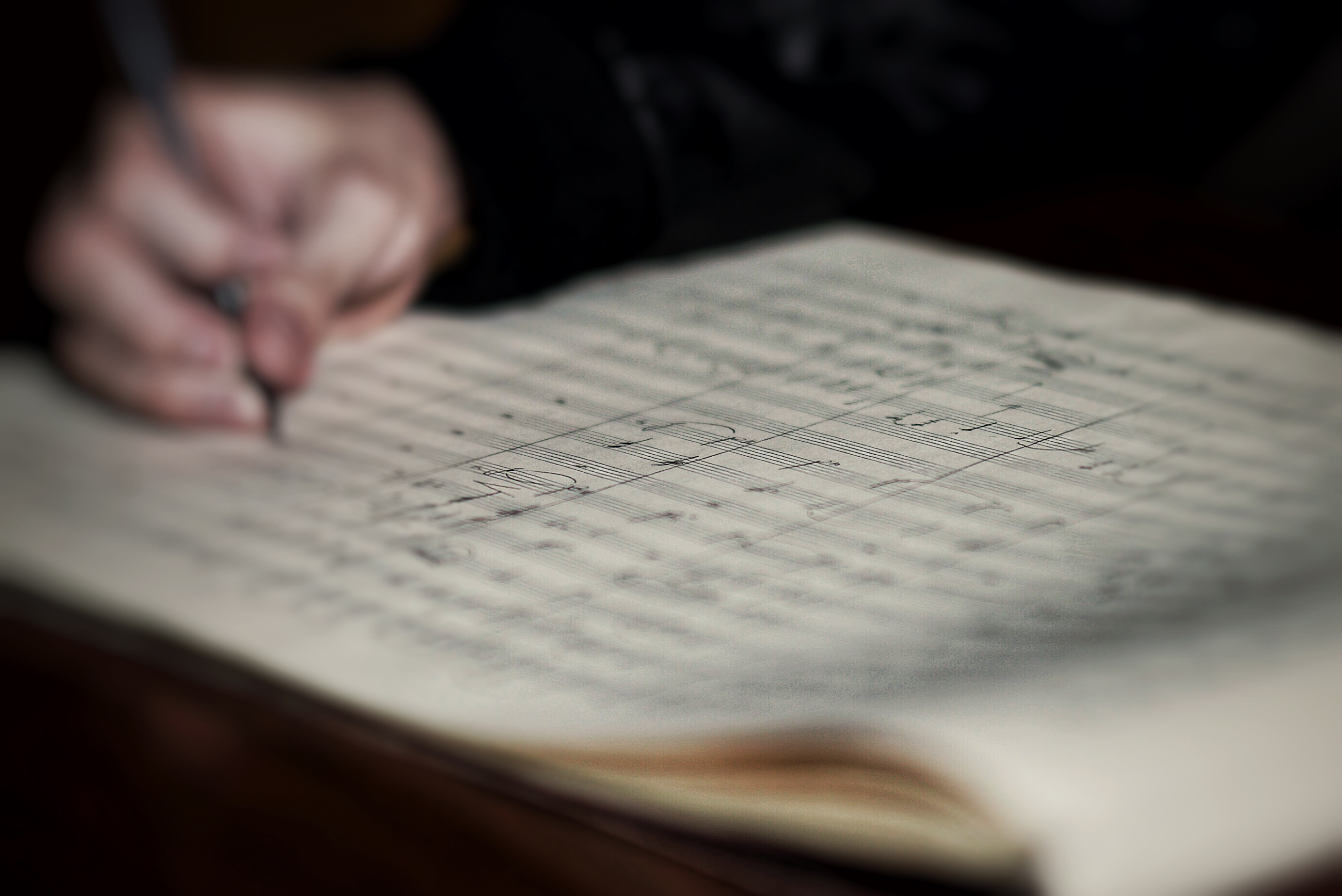 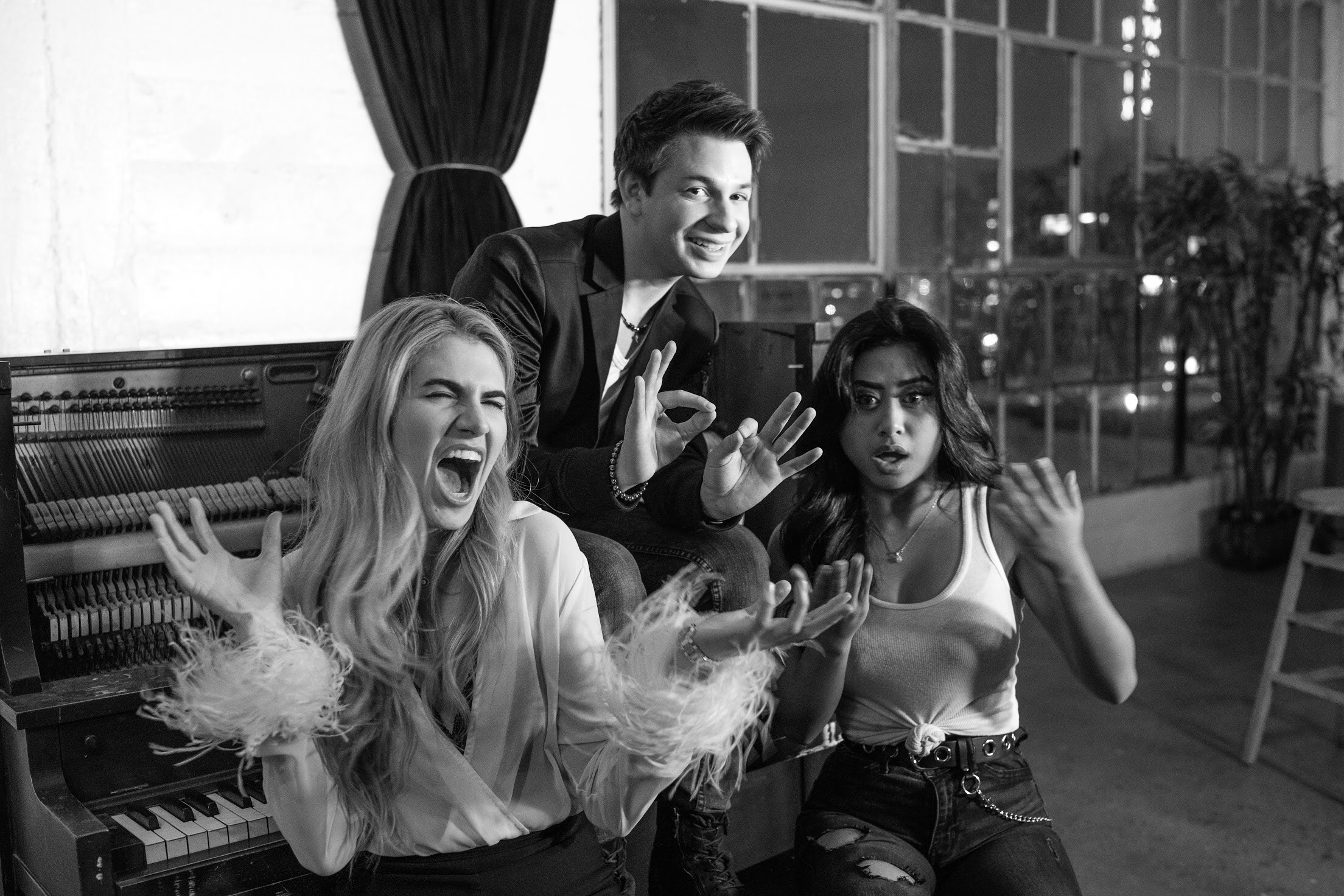