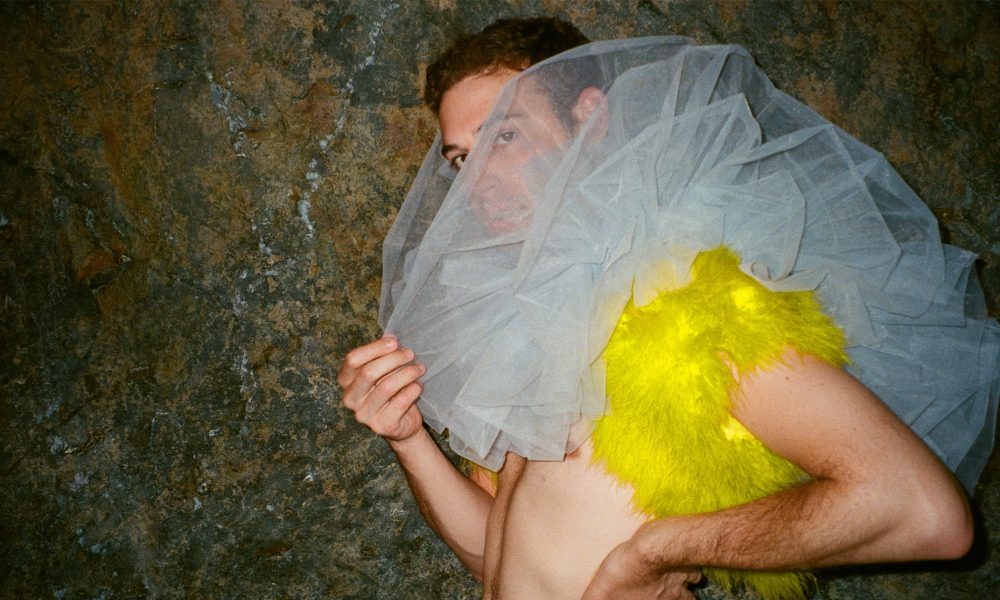 Today we’d like to introduce you to Daniel Robison.

Daniel, let’s start with your story. We’d love to hear how you got started and how the journey has been so far.
I grew up in a conservative Christian family in Fort Wayne, Indiana. I had no idea that acting was something that regular people could do. Hollywood was more of an abstract thought than anything else. In eighth grade, my mom signed me up to audition for the Fort Wayne Civic Theater’s production of “The Lion, The Witch, and the Wardrobe.” I was cast as Bird #2. I had one cameo in the epic battle scene where I said something like “Get them!” and that was it. But I was hooked. I auditioned for every play every season until I graduated from high school. I played a Carpet Roller in Father of the Bride. A Townsperson in Our Town. You get the picture.

At the end of high school, I moved to California and attended Azusa Pacific University (a small Christian liberal arts school). I didn’t get any leads in the plays there either, or an agent from my showcase, but I did end up coming out on a campus where “same-sex hand-holding” was illegal in the handbook and same-sex relationships were punishable to expulsion (yes, I am a millennial). This resulted in a complete deconstruction (and reconstruction) of god and ultimately resulted in me finding my own unique voice as an artist.

During my struggles in Azusa, I wrote a web series called Closet Space, loosely based on my own experiences. We shot ten episodes over the course of a year, released them online and the rest is history. I’ve been writing and acting in my own stuff ever since.

Great, so let’s dig a little deeper into the story – has it been an easy path overall and if not, what were the challenges you’ve had to overcome?
Absolutely not.

The existential god crisis / coming out on campus thing was a doozy. I was angry at a lot of people and it really affected my voice as a writer and actor. I was cynical and I had some blind spots that made it difficult for me to see the bigger picture of the stories I was entering into.

Beyond that, as an independent filmmaker, when you aren’t consistently working with big budgets, it becomes difficult to pull the right team together. But I’ve been lucky with all my projects. My teams are talented, scrappy, passionate people. From the actors to the key grips, the people involved genuinely want to be there. They want to tell stories and they want to collaborate.

In every project I make, I am always wearing multiple hats and once the project is complete I’m seeing all the many things I could’ve done better had I known. But that’s part of what being an artist means to me: being challenged by a vision that you hope will make a difference in someone else’s life and then stepping back and seeing how that vision has changed you too.

We’d love to hear more about your work and what you are currently focused on. What else should we know?
Well, I just signed a licensing contract with Revry.TV for Closet Space. You can view the trailer here. It’s expected to debut on their streaming service by the end of the month.

I recently received an MFA in Acting from the Actors Studio Drama School. I’ve acted off-broadway in NYC. I’ve made two short films: Dressed as Girl (which screened at Outfest, Newfest, Portland film festival and more) and my latest, Monument to Now (which is my directorial debut), is wrapping up post-production. My feature screenplay “I Love You, Natasha” is set for its first table read at the end of the month.

I think what sets me apart from the crowd is that I’m committed to following my own path to success. And it looks totally different from everybody else’s. It’s so easy to compare and judge and self-destruct in a city that is all about appearance and image-based perfection. I’m really trying to keep my eyes on my own paper. I want to make movies I believe in and act. But since nobody’s been banging down my door with offers, I decided to just write the roles myself.

It’s kept me busy and ultimately it’s been rewarding.

Do you feel like there are certain traits that increase the likelihood of success?
Self-reflection. 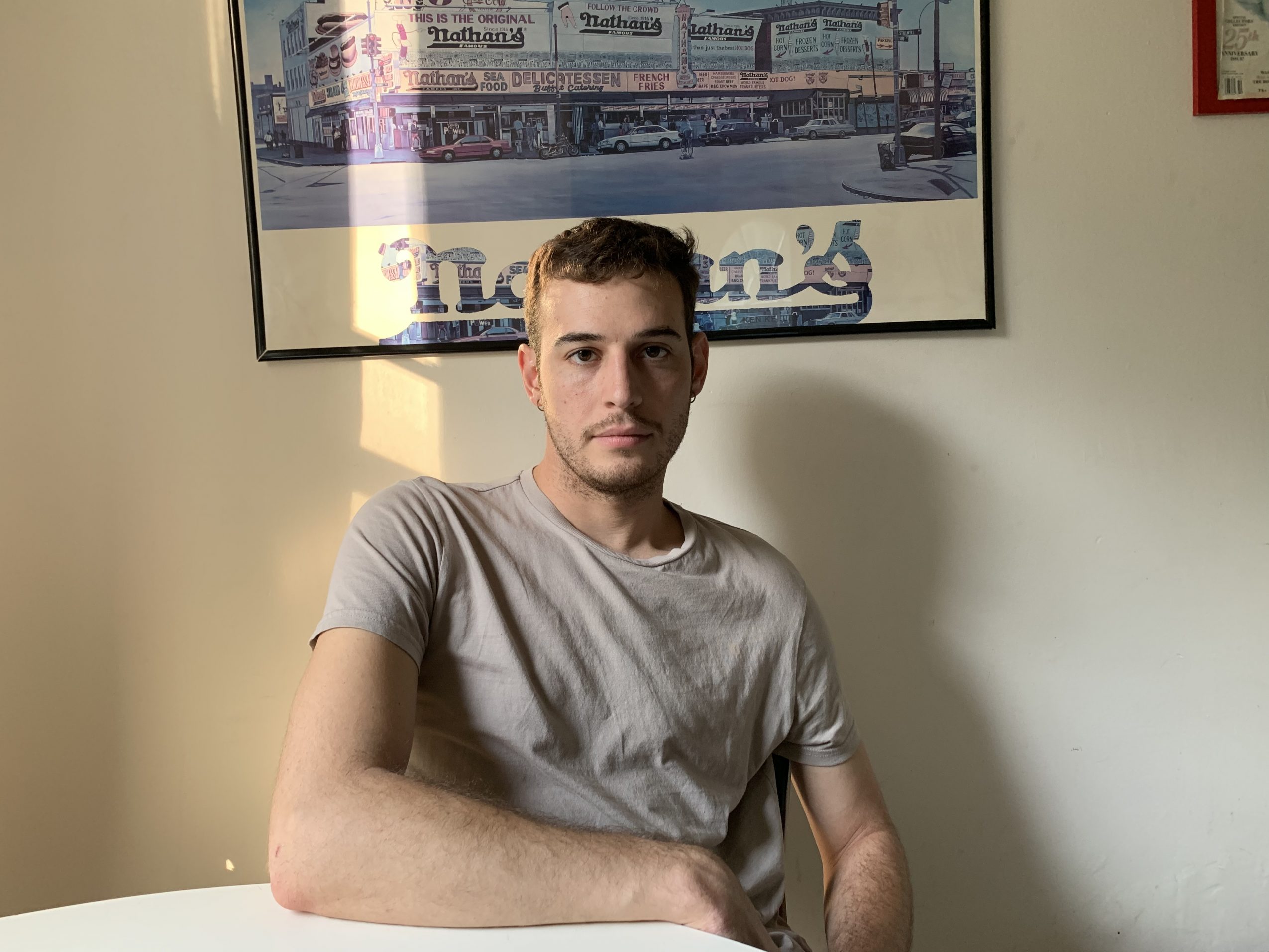 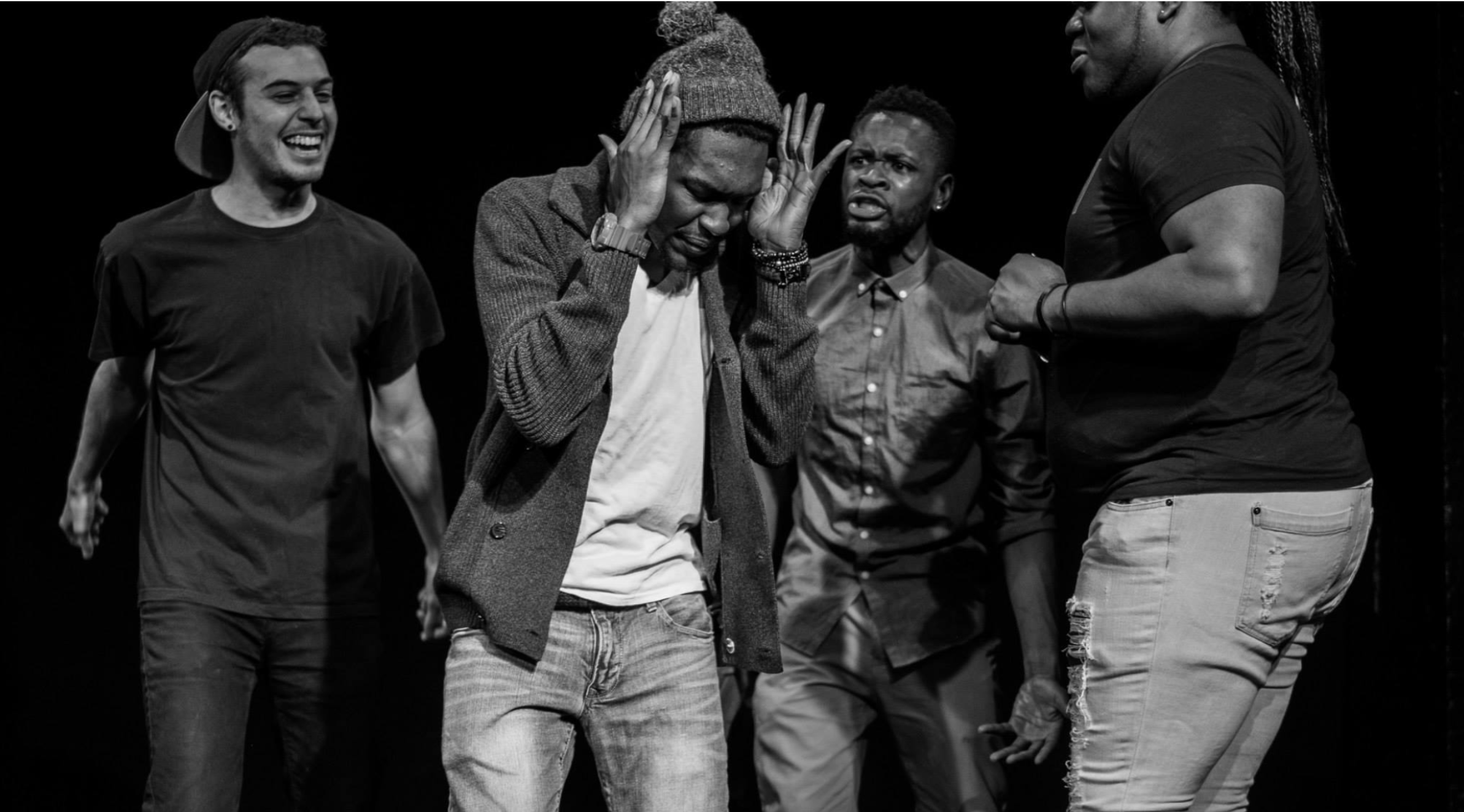 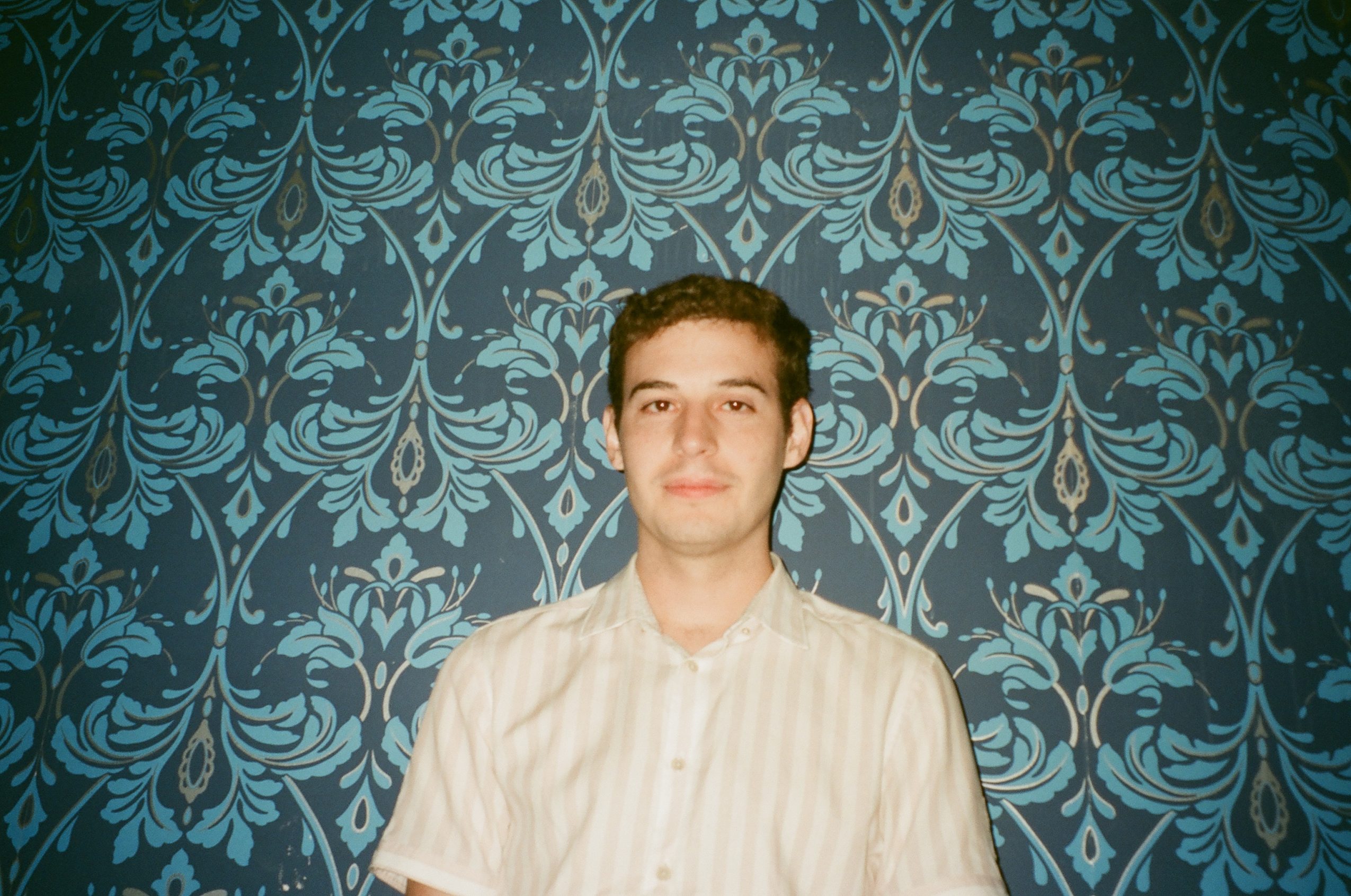 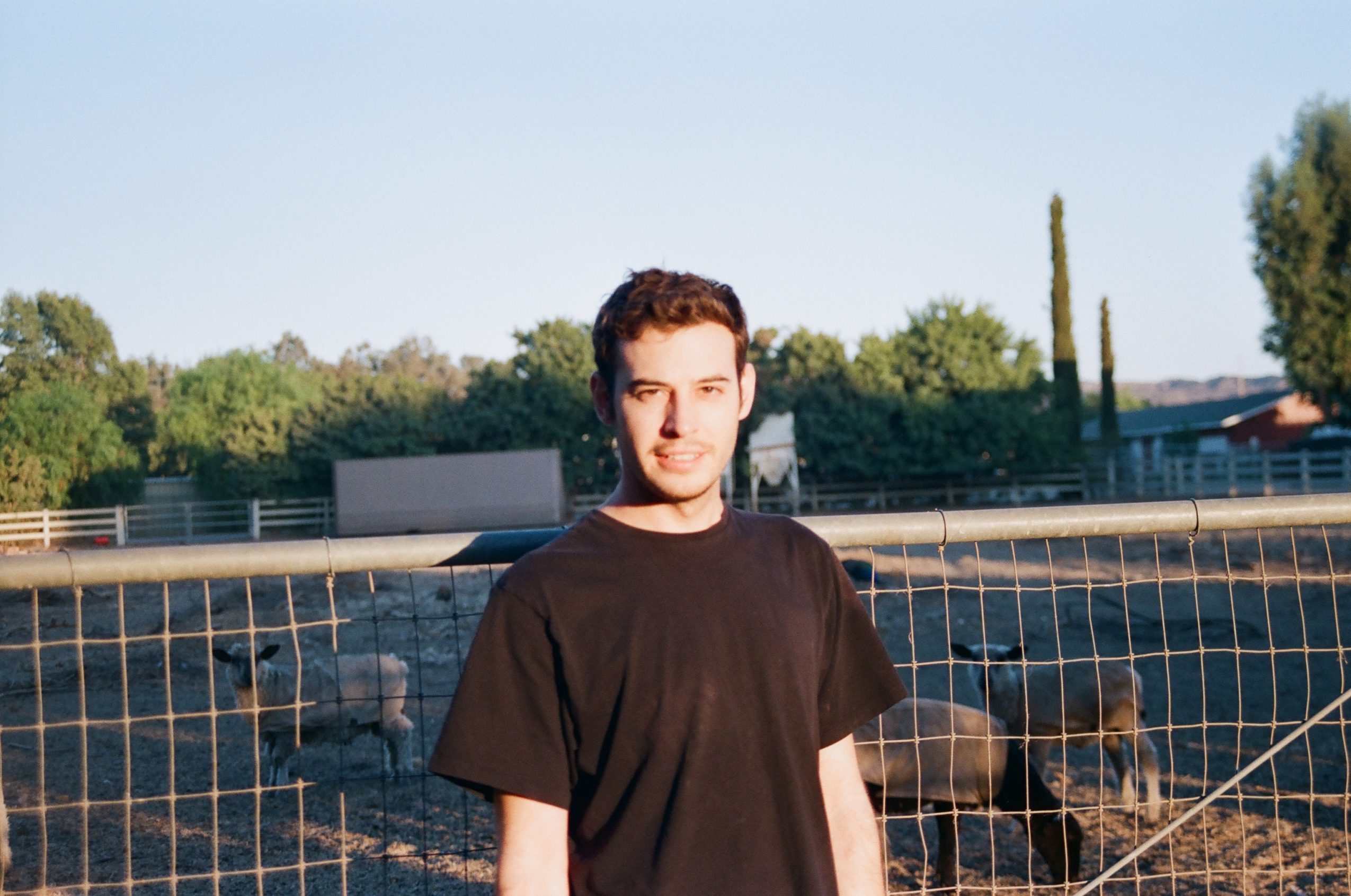 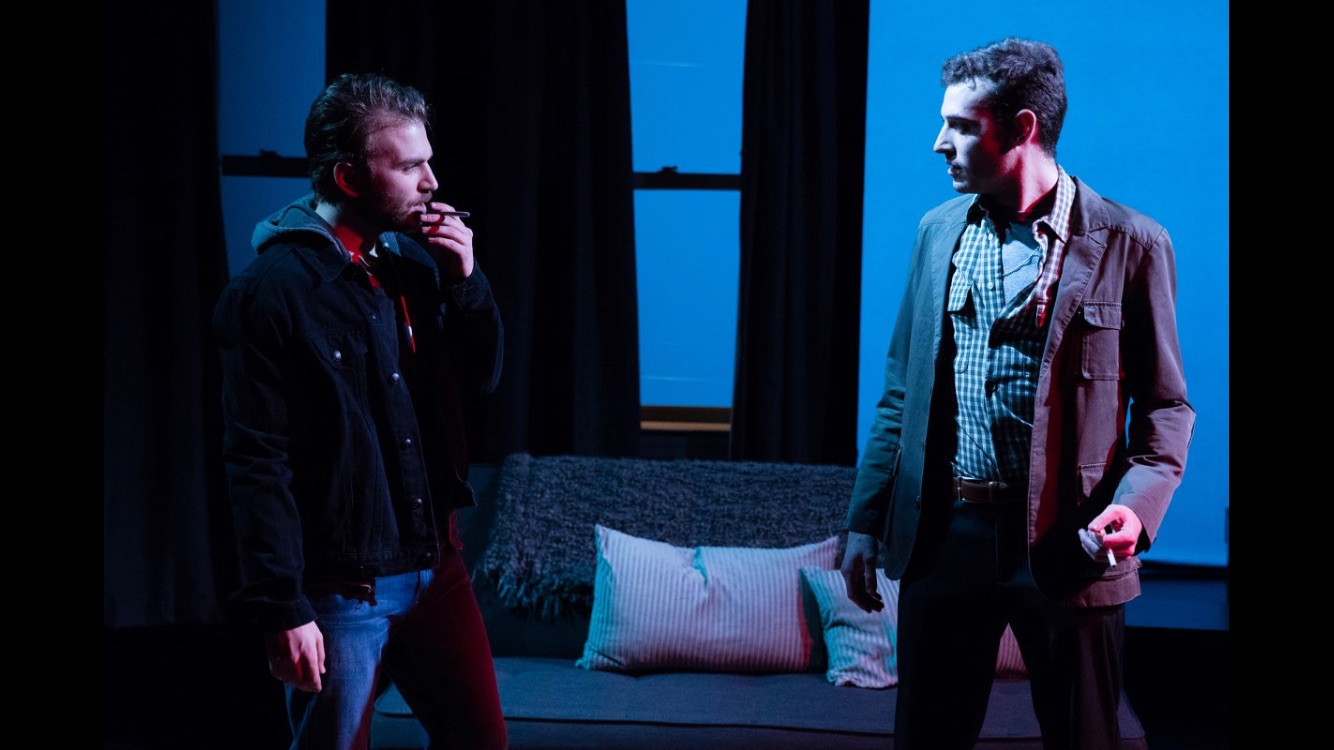