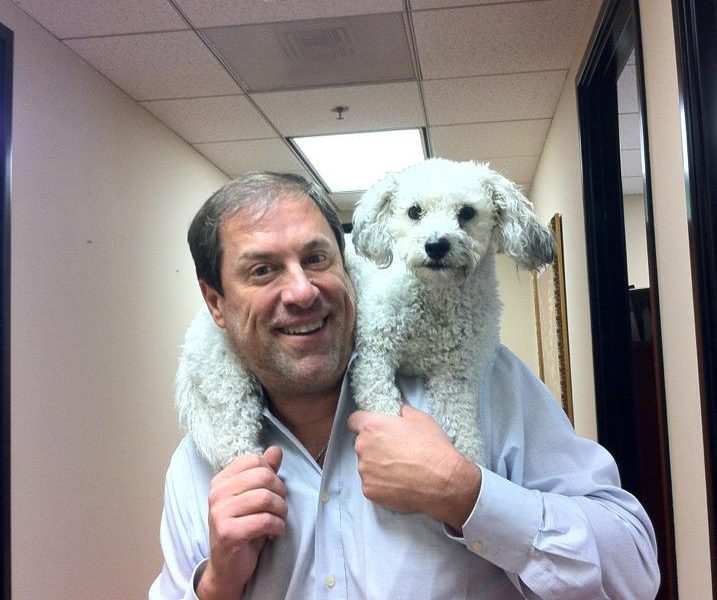 Today we’d like to introduce you to Daniel P. Stimpert.

Daniel P., let’s start with your story. We’d love to hear how you got started and how the journey has been so far.
I grew up in New Ulm, Minnesota (pop. 13,000). I graduated from the University of Minnesota (pop. 110,000) with a bachelor’s degree in English with a minor in History.

After a brief stint flying planes for the U.S. Air Force, I returned to the civilian world and completed law school at William Mitchell College of Law in St. Paul in 1988 (including a two-year judicial clerkship). I took the bar, passed it and started practicing law in Minnesota the same year doing insurance defense work (defending slip and falls, malpractice cases, etc).

In February of 1989, I had to come to Los Angeles for a case I was working on. When I left Minnesota, the temperature was -16F. When I arrived in L.A., the temperature was in the 80s. I remember joking with my friends: “I’m not coming home”. But I did go back to Minnesota and sent out 10 cover letters and resumes to firms in L.A. I got 8 calls for interviews. I set up the interviews around 4th of July weekend 1989.

After 2 interviews with some of the largest firms in LA, who promised at least 4 years of “library work” before I ever saw the inside of a courtroom, I interviewed with a one-man firm. Before I sat down, he asked me how soon I could start. I asked him how soon I could expect to be in the courtroom and he replied: “I need help with some hearings next week.

This is a one-man operation. If I have a conflict, you’re up”. I took the job and started one week later on my birthday, July 11, 1990 (out-of-state attorneys can make appearances if permitted by the court, pro hoc vice). I took the next California bar exam in February of 1990 (the “Earthquake bar” — my welcome to SoCal), passed it and was admitted in a private ceremony on July 3, 1990.

I was put to work representing commercial and residential real estate developers in all matters from zoning, permitting, lease negotiation and compliance and litigating from trial through appeal. In 1991, I won an important case at the Court of Appeal. When we received the decision, my employer told me that starting January 1, 1992, I would be a fifty-percent equity partner. In 1996, we added Mr. Ford to the firm who became a named partner in 2000. In 2010, our senior partner retired and Ian and I formed what is now known as “Stimpert & Ford, LLP”.

Has it been a smooth road?
As with the growth of any business, there have been challenges along the way. I distinctly recall late in 1992 (the year I made partner), my accountant told me that as an owner, I was responsible for my own taxes. He told me verbatim: “Can you please send me $17,000 for your taxes?” I think I had $2,000 in the bank. I was furious and told him I wanted to be a W2 employee again. But he talked me into sticking it out and now with some more mature financial planning (there are these things called “quarterlies”), it has gotten better.

Owning my own business (with Mr. Ford) means the employees get paid first, then the rent, then the expenses, then draw. Some months are better than others. But most days (when I’m not in court or meeting with a client) I wear shorts and bring my dog to work. We have a very laid-back approach in the office. You can do that when your name is on the door.

So, as you know, we’re impressed with Stimpert & Ford – tell our readers more, for example what you’re most proud of as a company and what sets you apart from others.
Stimpert & Ford, LLP has earned a fairly modest reputation for being a no-nonsense law firm, representing mostly real estate clients. We also have a small personal injury practice, headed by Mr. Ford. I have the privilege of representing some of the largest developers in Los Angeles County, assisting them with all of the real estate needs. I am known mostly for answering the phone when a client calls. People tell me I’m the most reachable man on the planet.

Let’s touch on your thoughts about our city – what do you like the most and least?
The top three things I like about Los Angeles are the weather, the weather and the weather — in that order. I like that we are a “car-friendly” city. Despite what others have said, I also really like our culturally-diverse population — and everyone is so nice. I love practicing my Spanish, Farsi and Sign Language.

The thing I like least about Los Angeles is the lack of an efficient means of public transportation. I realize that’s changing, I need only look out my office window at the corner of La Cienega and Wilshire Boulevards to confirm that! 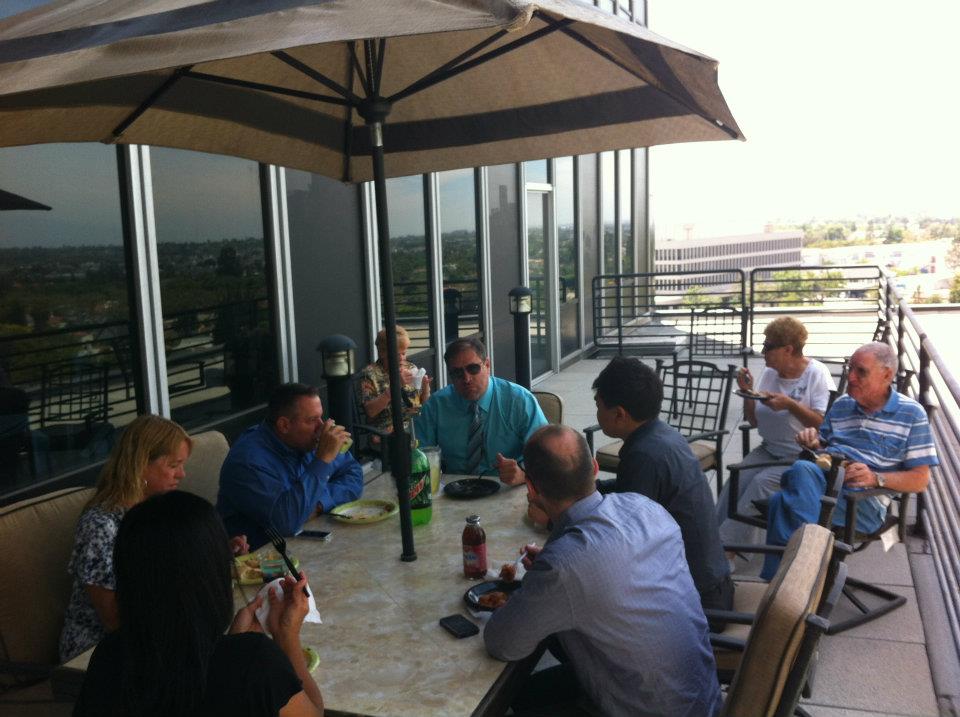 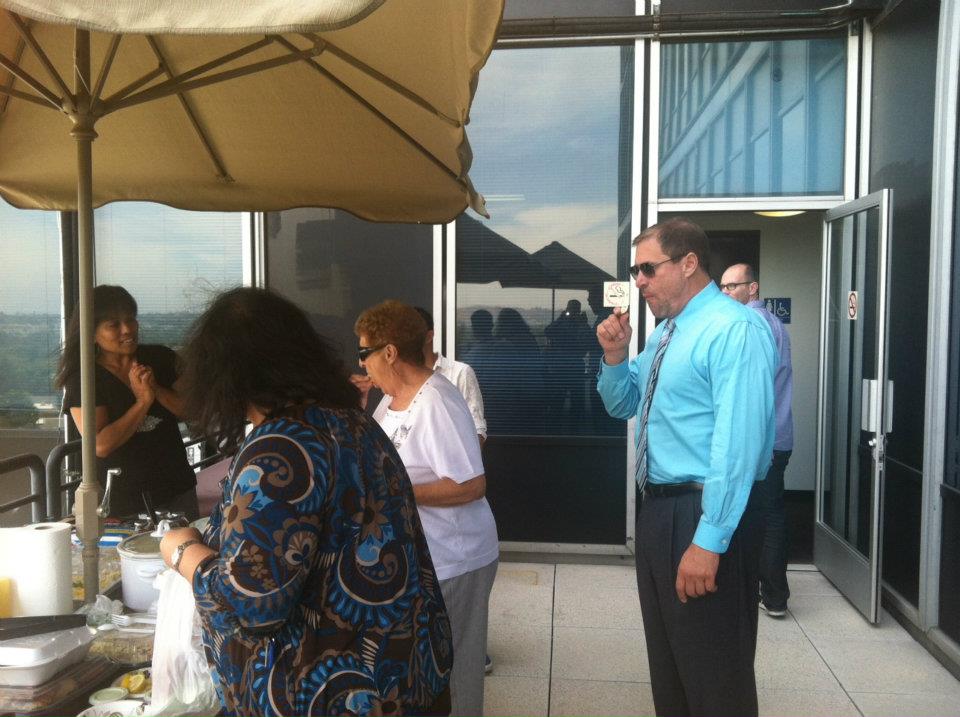 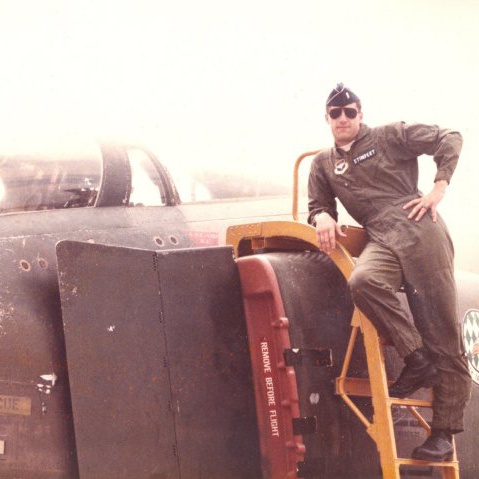 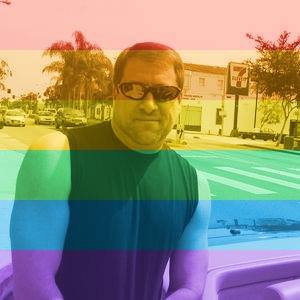