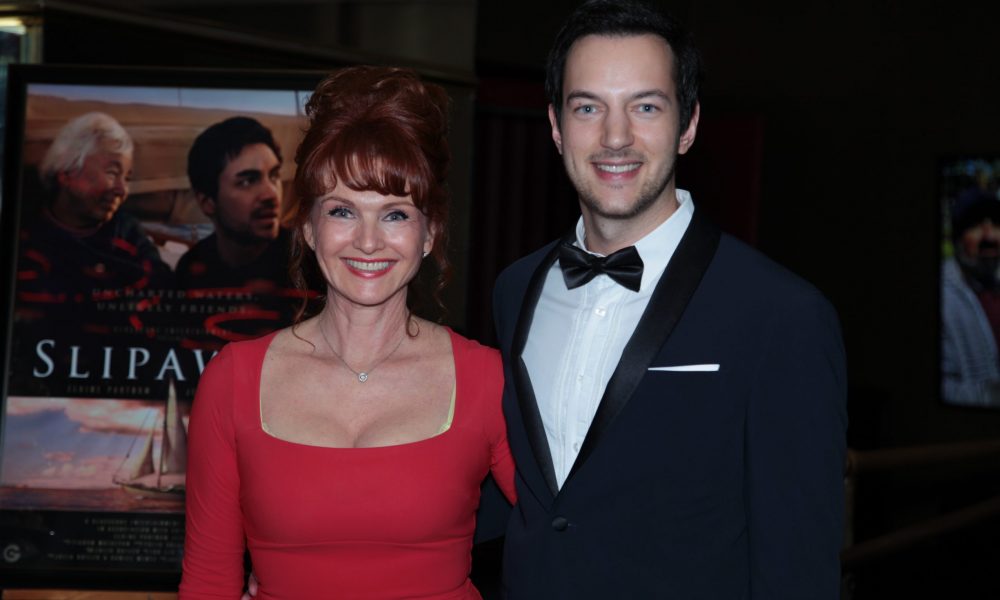 Today we’d like to introduce you to Daniel Mentz and Julia Butler.

Daniel and Julia, let’s start with your story. We’d love to hear how you got started and how the journey has been so far.
It all started with an old keyboard stored in our garage. During a breezy spring weekend, we decided to clean up and clear out our carhouse, and when Daniel came across the said instrument, he found it too valuable to throw away. A few days passed, and Julia suddenly noticed Daniel packing the old electronic piano into his compact car. “What are you doing?” she asked. “I sold the keyboard to a very nice lady in Beverly Hills, but she doesn’t have a car, so she asked if I could bring it to her,” Daniel replied while adjusting the full-sized keyboard on his backseat. “Oh, come on! You’re gonna spend $50 on gas to drive this thing to her?” Daniel gave Julia a good-bye kiss. “I already promised her. Love you!” And with that, Daniel took off.

Many hours later, Daniel returned and told his love why the delivery took so long. The lady turned out to be Gwen Davis, a published author now in her mid-seventies, who had just moved back from South America and wanted to write a musical with a composer friend of hers – the reason why she bought the keyboard. Daniel had spent several hours over tea and cookies with this fascinating woman, as she told him numerous stories about her captivating life.

The next morning, Julia suddenly sat up in bed, struck by an epiphany. “I know the story of our next script!” she screamed. Daniel squinted at her through his sleepy eyes. “It’s going to be about a feisty, elderly lady and a young pianist who help each other to fulfill their dreams. It’s called: ‘Fall.’” Daniel’s reaction was much like Adam’s in the movie when he first heard that name.

A script was written, the production team (Glasscore Entertainment), consisting of close and trusted friends, was assembled and off we went to shoot our first feature film in and around a sailboat. The title SLIPAWAY became clear to us during post-production, as it perfectly captured many facets of the movie’s theme and motives.

Today, SLIPAWAY has received 46 awards & nominations worldwide and was shortlisted for the 90th Academy Awards. Currently, the film is rolling out in the US by limited theatrical releases.

Has it been a smooth road?
In the very beginning, the idea was to tell the story with a short film. However, during the early stages of script development, an investor came on board who fell in love with the story and pledged to fund it as a feature film. Needless to say, we adopted the short script into a feature and began soft-prep on production with Glasscore Entertainment. One week before pre-production was supposed to kick into full gear, the investor suddenly disappeared and we were left with nothing.

Devastated, of course, but not the kind to give up, our team regrouped, brainstormed and ultimately decided to pull it off by ourselves. Julia put up the entire budget by using funds from her savings, 401(k), pension plans, and a few credit cards. Together with our producer Tigran Mutafyan and his team at Glasscore, we brought the script and production down to our budget and managed to complete it on a daring schedule.

We knew it would be challenging to shoot on an actual sailboat. Little did we know. Not only did our crew struggle with daily sea sickness and constantly bumping into something due to the restricted space, but one day, in particular, we were stranded 4 miles off-shore because the motor had died. Left with a little bit of wind, we were able to sail for about 30 minutes, however, even the wind died shortly after.

There was only one towboat service on duty that Sunday night, and it took them over 4 hours to finally locate us. Exhausted, sick, and missing an entire night’s shoot, we had to make some tough decisions, reshuffle the shooting schedule and even cut certain scenes entirely.

During post-production, Julia was diagnosed with breast cancer, and yet she didn’t put anything on hold. As our festival run began, she went into a double mastectomy surgery and recovered for the next few months to come with me being her in-home nurse. After another reconstructive surgery, and more recovery, she was finally back to herself after a year and a half, all the while driving SLIPAWAY further along and attending festivals whenever she could.

So, as you know, we’re impressed with Slipaway – tell our readers more, for example what you’re most proud of as a company and what sets you apart from others.
Julia and I have been together for eight years and married for six. That statement alone may not set us apart from others, however, sharing a 30-year difference in age may.

After we had been dating for about a year, Julia and I started writing together. Previously, she had been working on her novel THE LAST ENCORE, which went on to become an Amazon Bestseller. However, her and I always wanted to write a screenplay, and so we did. Long story short, we wrote a romantic comedy, an indie drama (SLIPAWAY), a talent show, and we are currently adapting her novel to a TV mini-series.

Our production/literary company is called CREATIVE VISION, and our specialty is telling stories with strong morals, covering topics and issues that are largely untouched or talked about due to their often controversial nature.

One of the topics we examine in SLIPAWAY, for example, is an elderly individual’s freedom of choice (or lack thereof) to decide how they want to die. Yet this seemingly basic human right is too often taken away, leaving the suffering individual to slowly wither away against their will.

Let’s touch on your thoughts about our city – what do you like the most and least?
What we love most about LA is the amazing and eclectic mix of people from all over the world! We have met, and continue to meet, fascinating people with fascinating stories, many of whom have become dear friends.

The weather! We love the consciousness and awareness most people have here. LA is not perfect, but we definitely want to be. Julia and I are vegan, and the choice of food and restaurants serving our needs are incredible! We’ve even discovered a Cajun Vegan restaurant in North Hollywood recently!

What we dislike is obviously the traffic, and with that comes to air pollution. Here in the valley, we feel it even more since we don’t get a lot of winds. Gas-powered leaf blowers! They are illegal since the nineties and somehow everyone still uses them, and nobody seems to care. Random, we know, but since you asked. 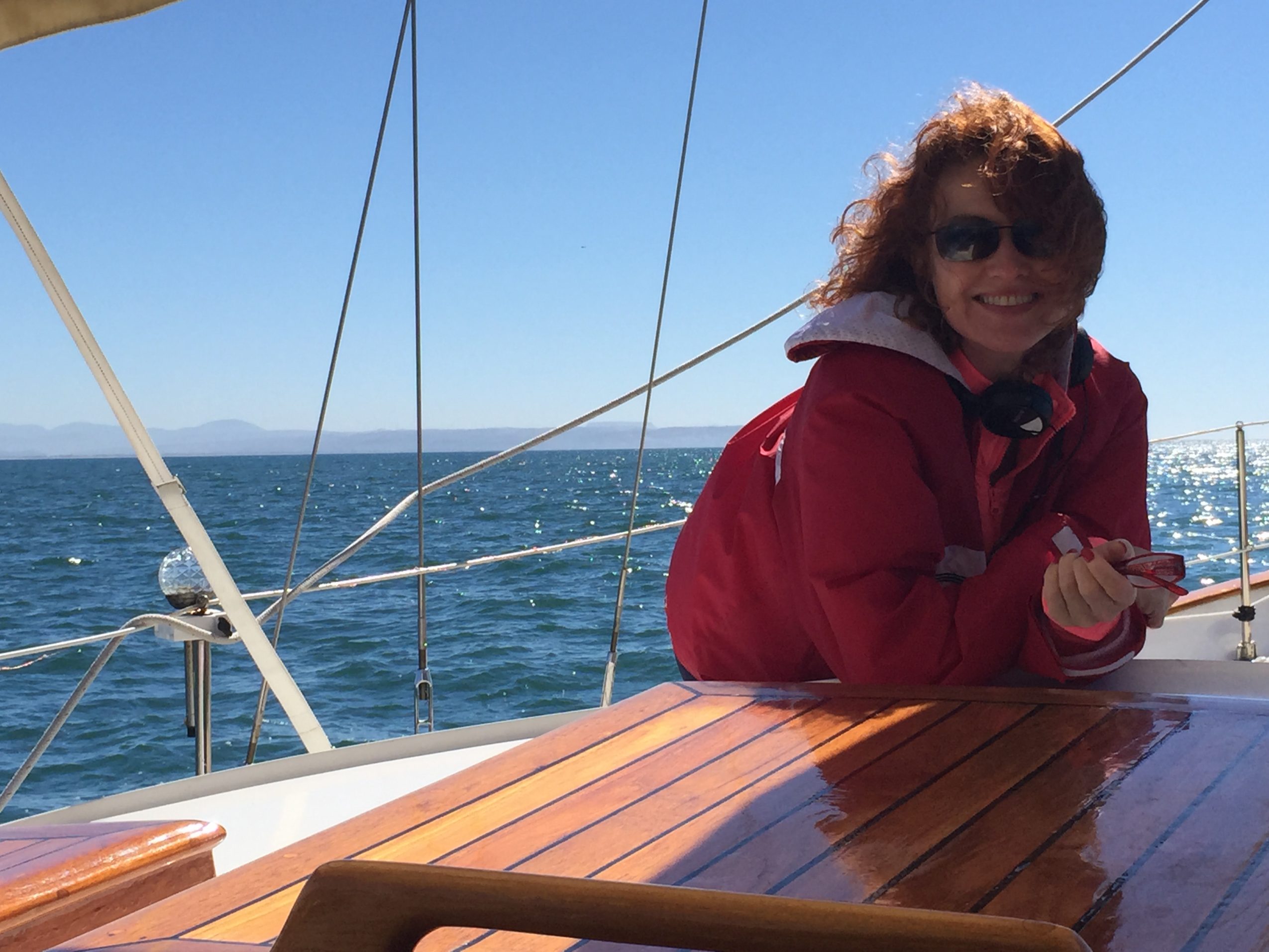 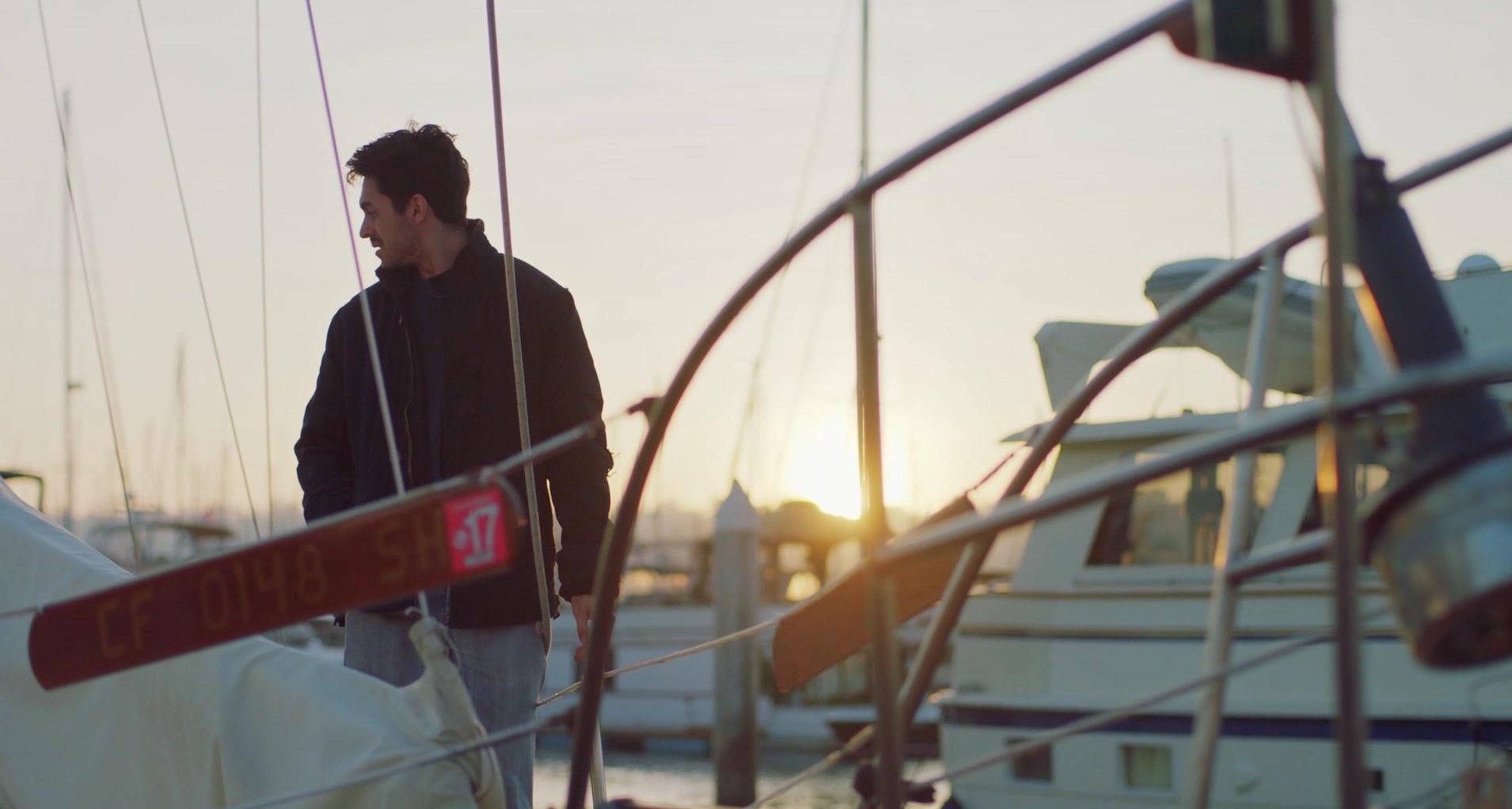 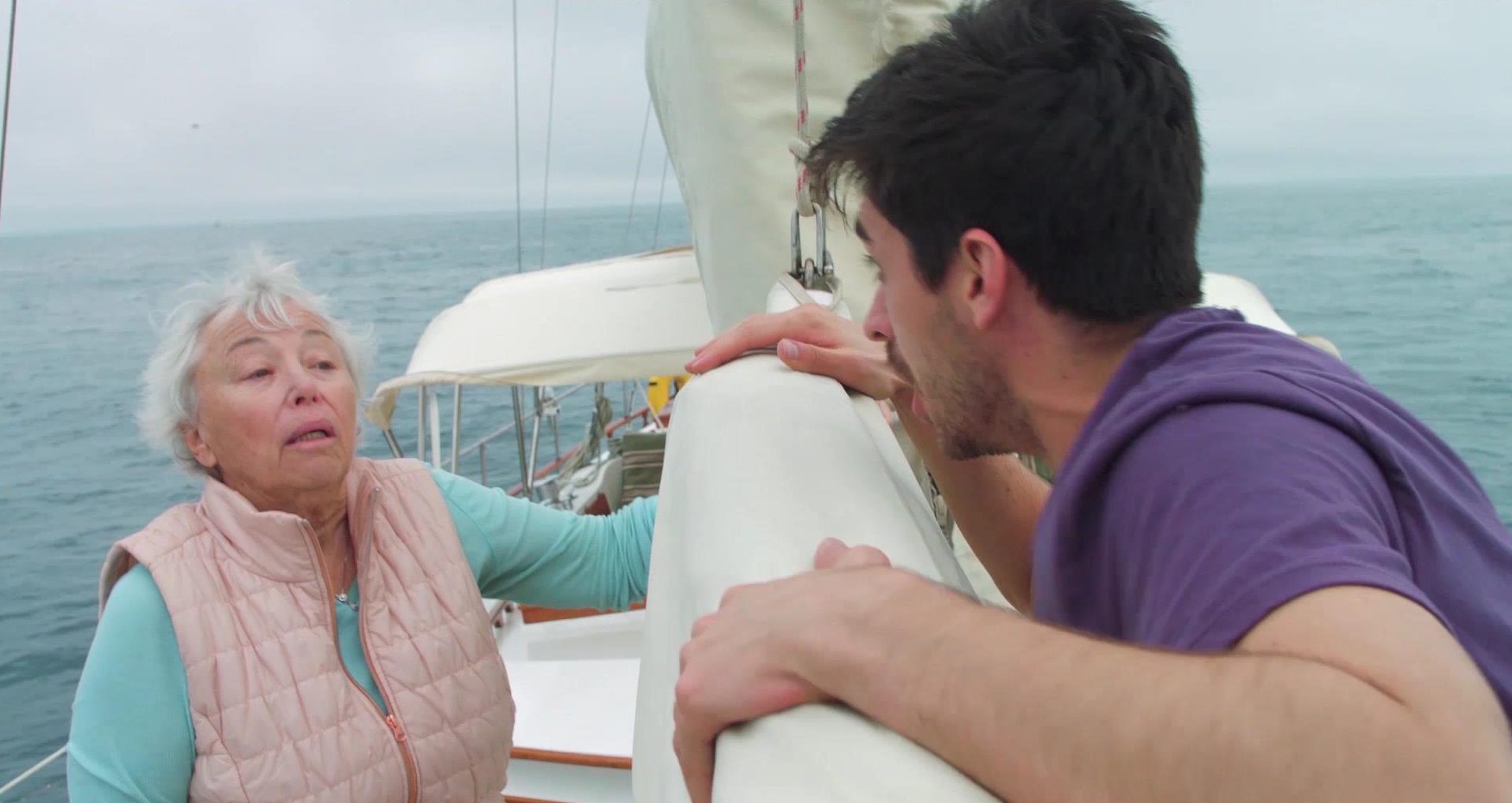 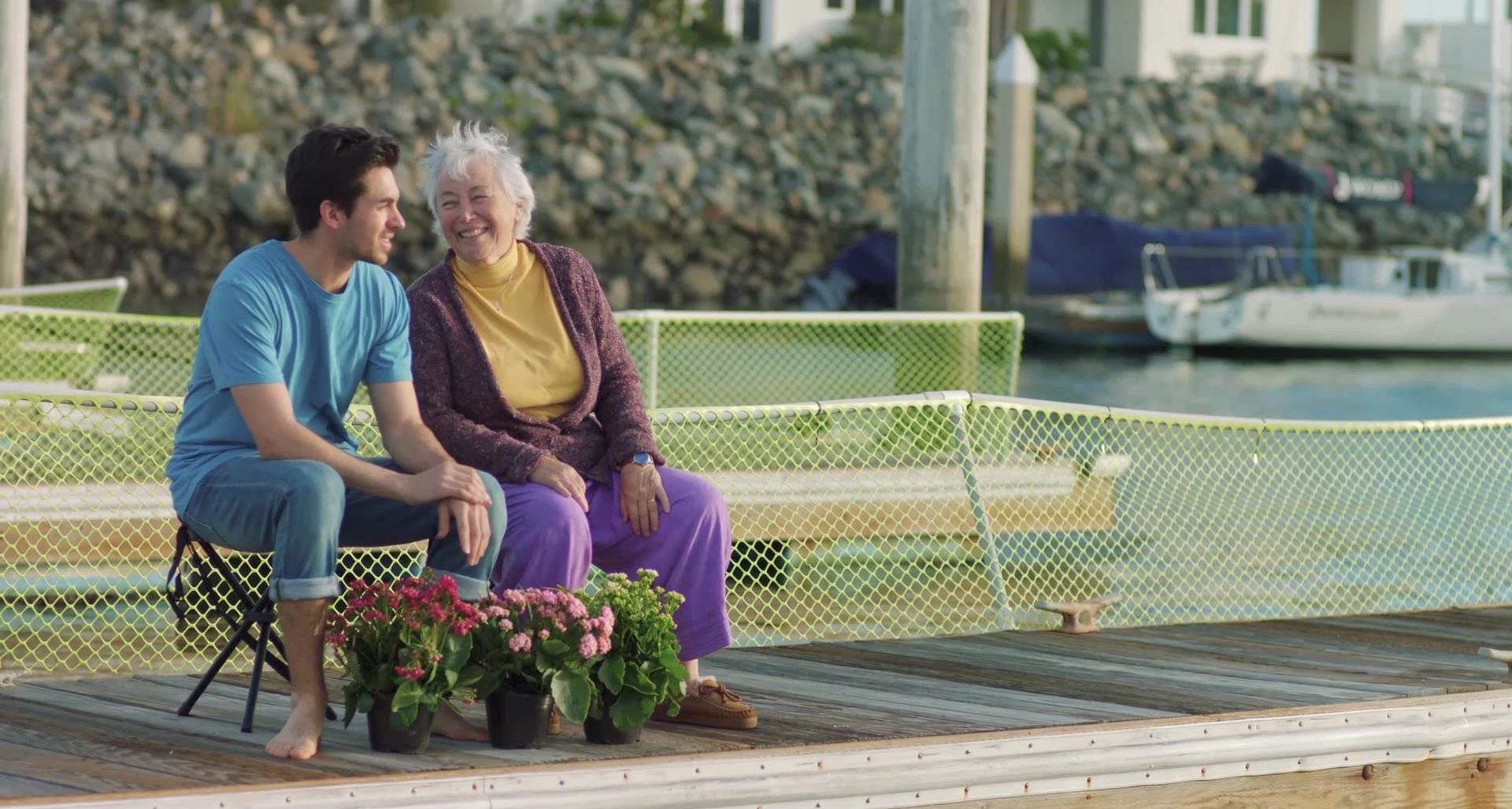 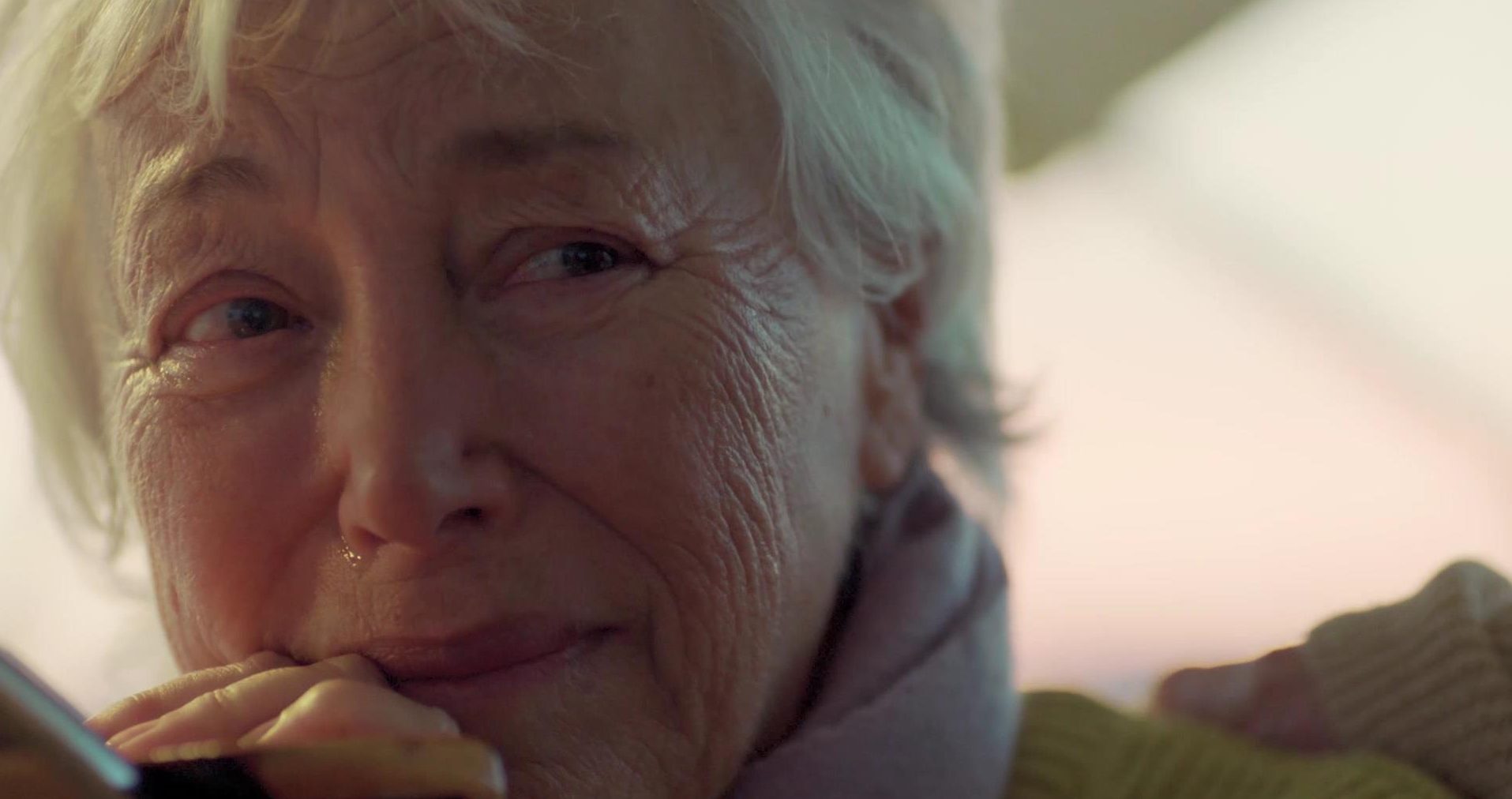 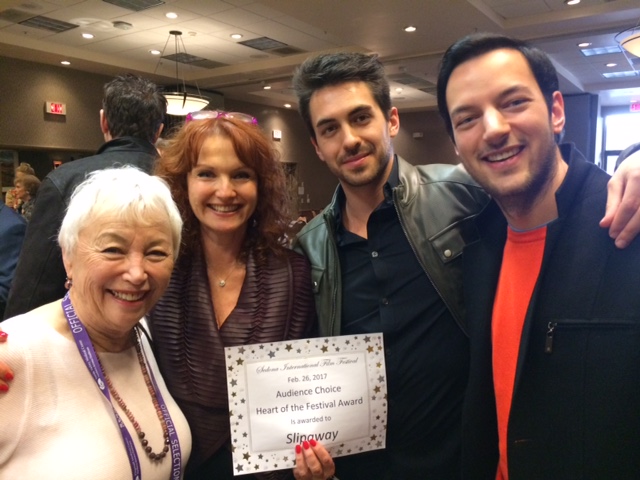 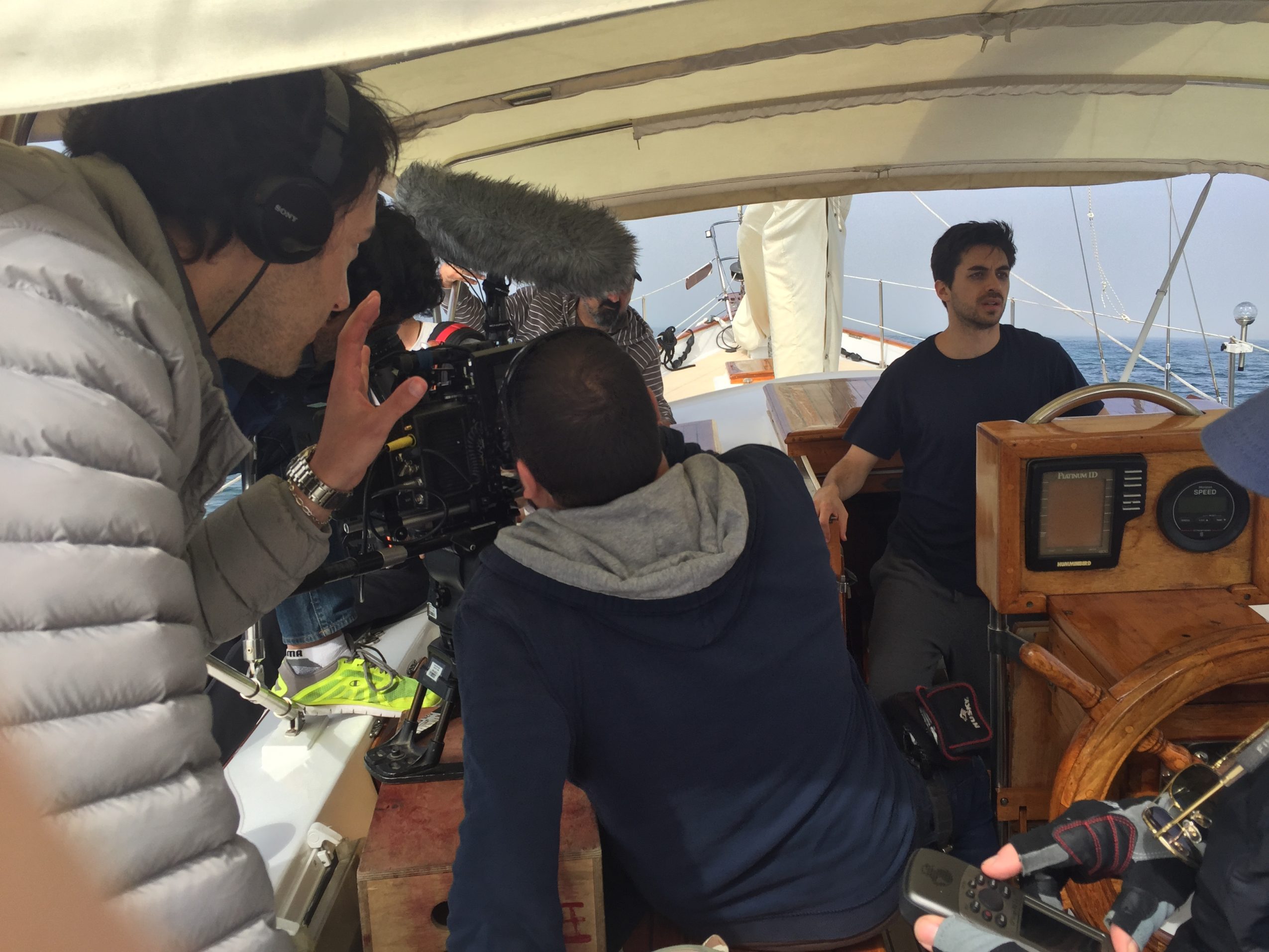 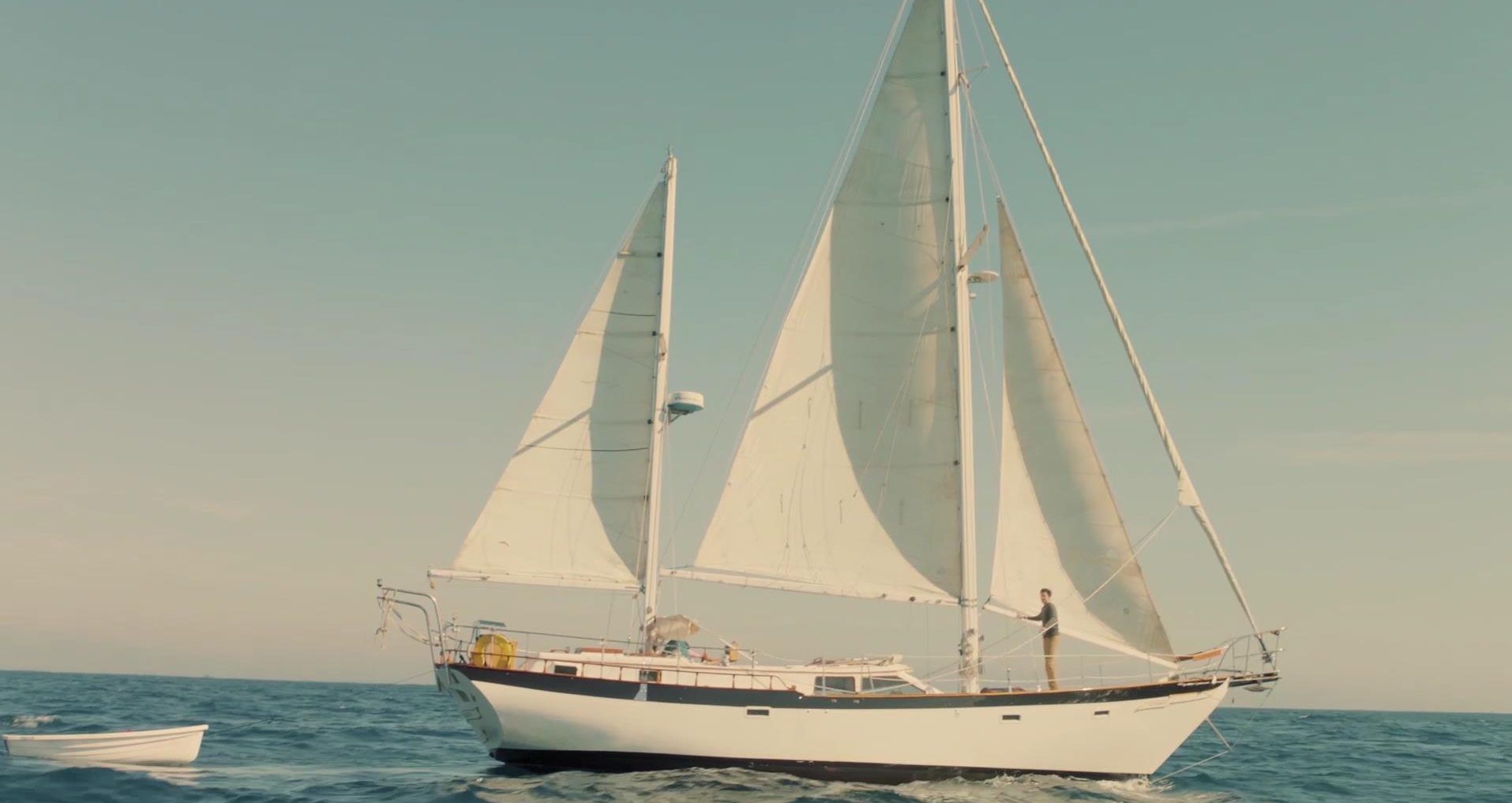