Meet Daniel Mah of Martial Club in South Bay and the OC. 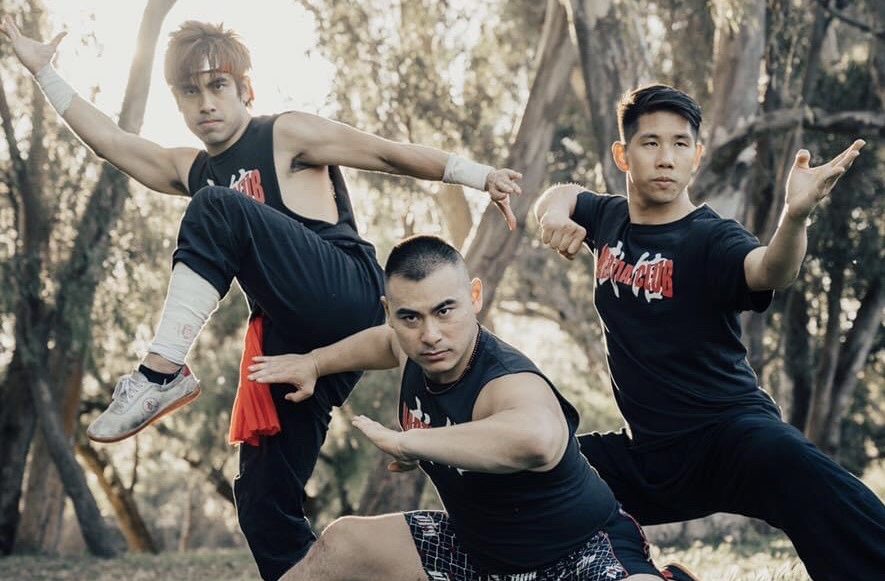 Today we’d like to introduce you to Daniel Mah.

Daniel, please share your story with us. How did you get to where you are today?
Martial Club is a team of martial artist filmmakers who are dedicated to the promotion of the virtues and ethics of martial arts in the modern world. So far, we have garnered a following of half a million subscribers on YouTube and our work has gained us opportunities to work with legends of the martial arts film industry such as Jackie Chan and Jet Li. The seeds of Martial Club were planted in the hearts and minds of kids who dreamed of being the heroes they watched on the big screen. We started life as members of ethnic minorities; we were weak and unsure of ourselves but thanks to the example set by our onscreen role models, we aspired to make something of ourselves. In the beginning, it was very much “monkey see, monkey do.” We possessed very little technical know-how but through meticulous study, constant practice and sheer dedication to our craft, we managed to transform ourselves into capable martial artists and inspired filmmakers. In the vein of legendary studios such as Shaw Brothers and Golden Harvest, Martial Club is constantly working to deliver the highest quality of kung fu action. We solemnly believe that we will one day be at the forefront of martial arts action in the film industry!

Has it been a smooth road?
No worthy achievement was ever accomplished without adversity. Some of the biggest challenges associated with our endeavor stem from the lack of a “blueprint”. We do believe we are destined to inherit the legacy of Bruce Lee, Jackie Chan, Jet Li and Donnie Yen but the enterprise comes at the cost of financial security. Being the second generation of Asian immigrants in the United States, the pressure to secure steady paychecks is experienced by all members of our team. All of our short films to date have been produced and financed in-house. We’ve poured tens of thousands of dollars of our own money and countless drops of blood, sweat and tears into our body of work in the belief that “pain is temporary but film lives forever.”

“Pain” is by no means an exaggeration as injuries are an inevitability in our line of work. We pride ourselves in the performance of our own stunts without the aid of computer-generated imagery. We diligently train our bodies and our minds in order to deliver the highest calibre of action possible. We do it because we sincerely believe that the audience pays to see the best martial arts action and knows not to accept cheap substitutes. This however, has translated to countless injuries and the occasional trip to the emergency room.

Martial arts as an athletic endeavor and as a genre of filmmaking are a dying artform. The brains and the brawn that once powered the machine have been dying out for quite some time with little to no new blood to replenish them. Martial arts simply do not enjoy the same prestige they once did in both Asian and American cultures. A new “raw” style of action has taken precedence in the film industry and though we believe our approach to be superior, our style flies in the face of today’s convention. Gaining traction in the film industry requires some of the powers that be to take a leap of faith to give our “untested” method of filmmaking a chance.

So, as you know, we’re impressed with Martial Club – tell our readers more, for example what you’re most proud of and what sets you apart from others.
Martial Club is promoting the martial arts lifestyle in the hopes that people will be inspired to work hard, strive for excellence and ultimately cultivate fulfilled lives. We utilize film as our medium of choice and our videos have gained the attention of millions of viewers worldwide. We are proud to see our work recognized by the very people who inspired us to train and film in the first place. We are recognized for capturing the unique flavor and quality of the martial arts films of old while revitalizing the genre with our own innovation and contemporary flair!

Let’s touch on your thoughts about our city – what do you like the most and least?
I grew up in the South Bay and love that I was able to come up in a place that was accepting of Asian culture, more specifically Asian martial arts culture. The martial arts that we practice are essentially imports from the land of our ancestors but thanks to the cultural diversity of LA and of the OC, they were able to flourish in foreign soil. We strongly believe that the work ethic of the first generation of Asians in the States combined with the melting pot-nature of SoCal makes for an ideal environment for the likes of Martial Club to thrive. We also love that Hollywood and YouTube Space are in our own backyard.

Still, adversity is key in any endeavor and for us, it comes in forms also native to our home. No place is perfect and we all experienced our fair share of prejudice coming up. So many of the martial arts films that inspired us are about minorities needing to fight back against oppression which is why we as members of an ethnic minority felt the need to pick up martial arts in the first place. We encounter prejudice in other ways rooted in the conventions of today’s film industry and these are also intimately tied to lifestyles in LA. Still, it all comes as part of the package and we savor challenge! 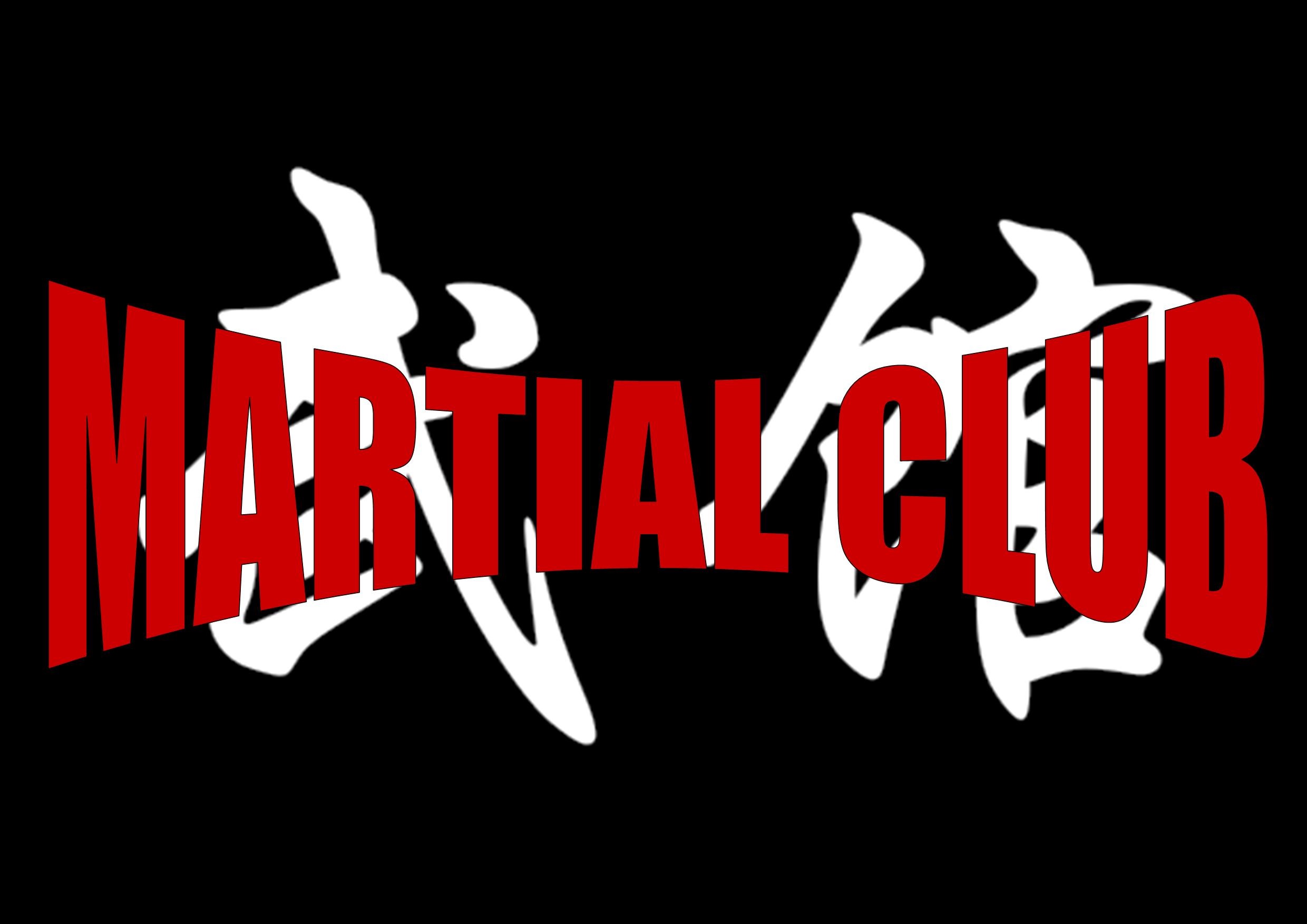 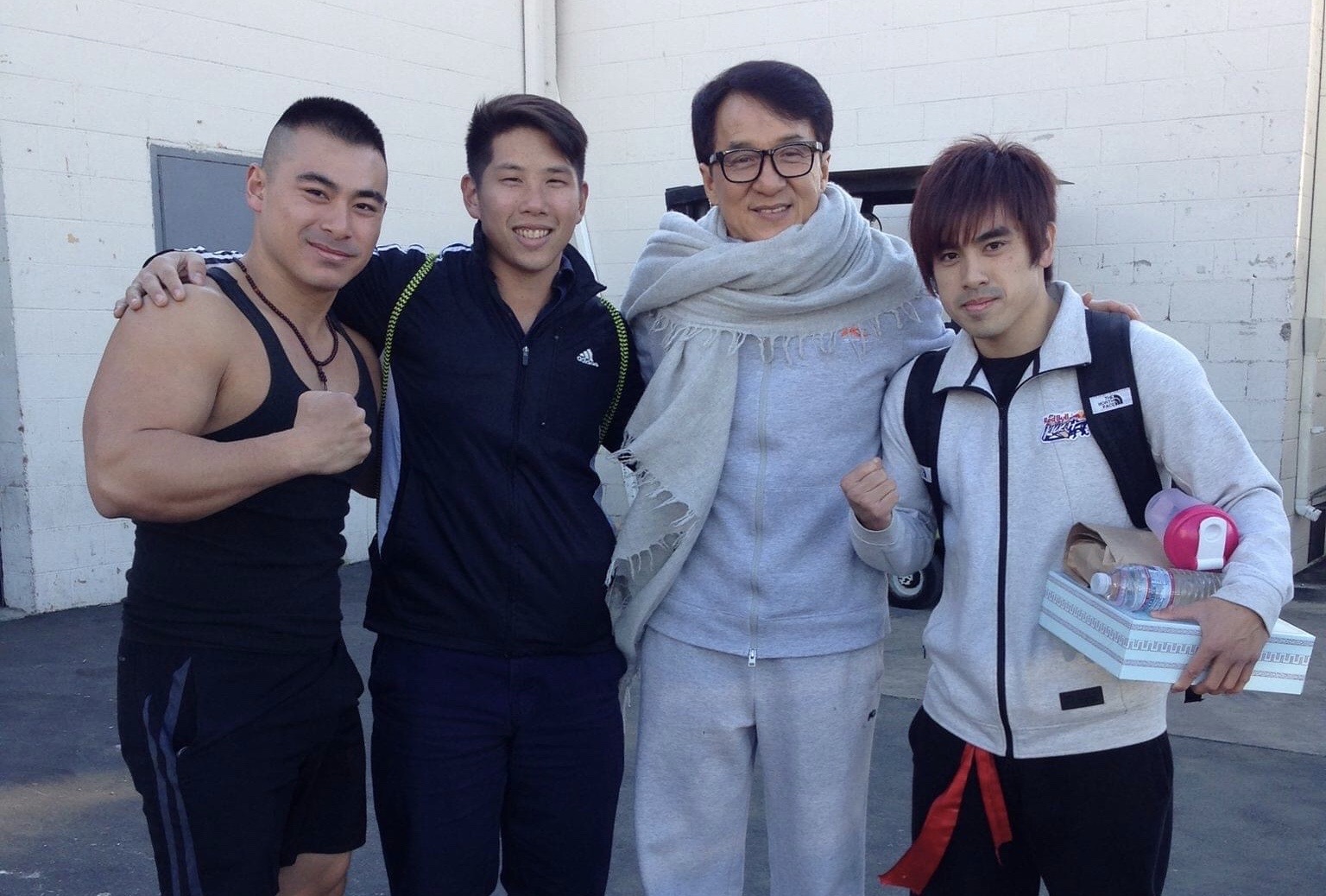 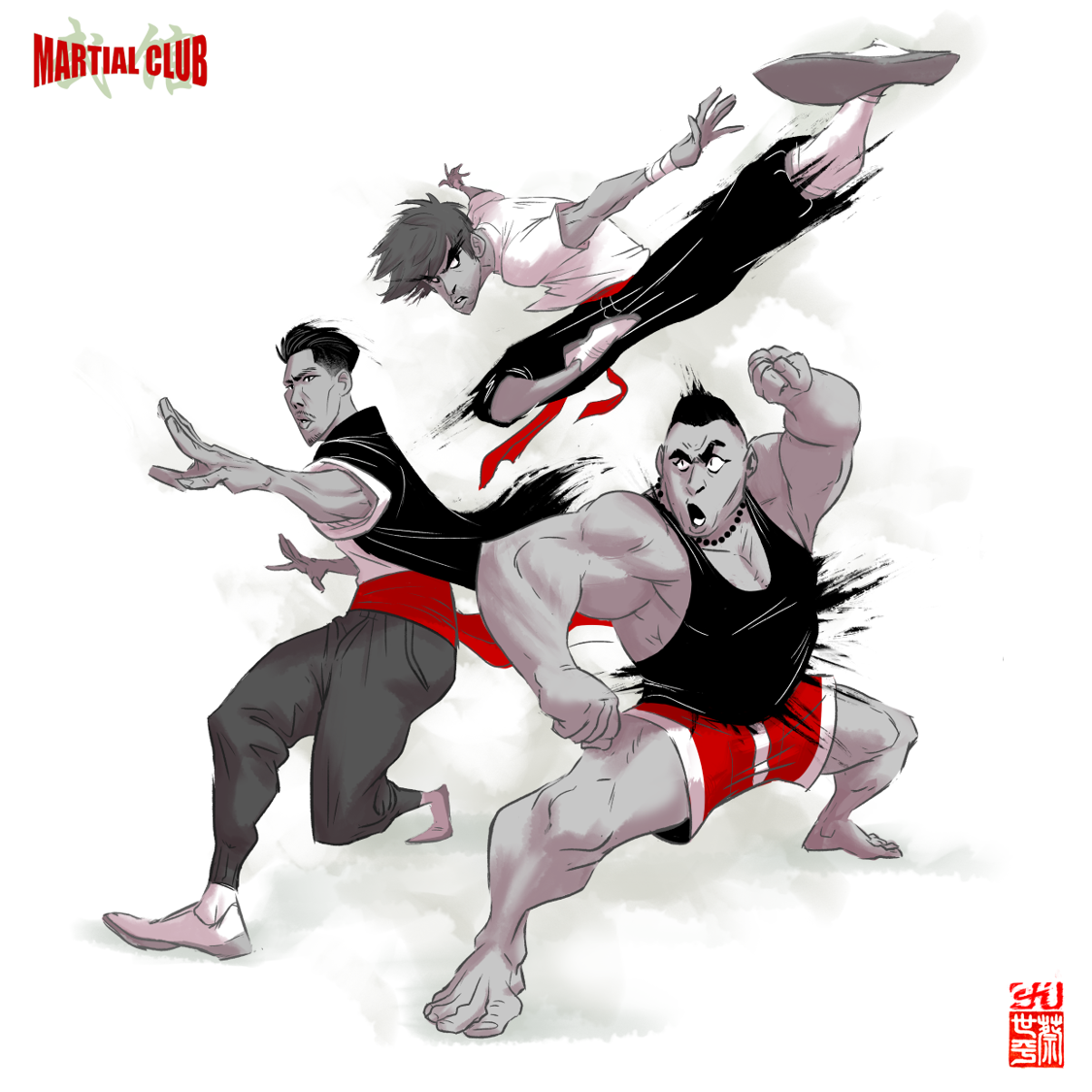