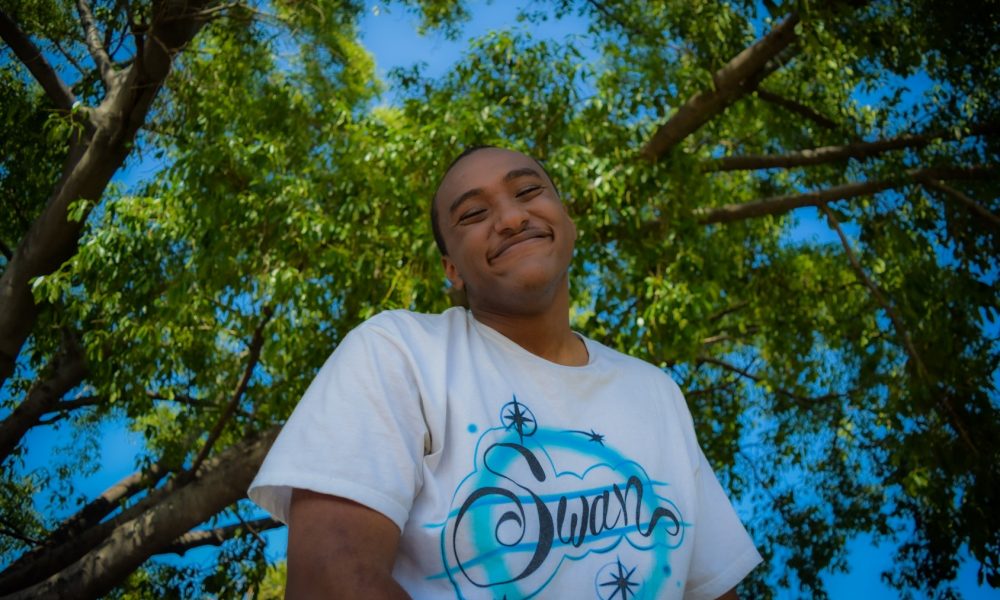 Today we’d like to introduce you to Daniel Leka.

Thanks for sharing your story with us Daniel. So, let’s start at the beginning and we can move on from there.
I like to think I grew into the person I am today, and that I am continually growing. When I was a little kid, I remember not really being interested in much other than math, reading, and science. Often times I would find enjoyment in the movies my father had shown me but looking at the eight-year-old kid I was, it felt as though I was destined to be a computer scientist. And while there isn’t much wrong with that career trajectory, I realized as I became a teenager that this wasn’t necessarily my dream and was instead the idealization of those around me.

Conveniently, right before my sixteenth birthday, I had heard the album “Because The Internet” by Childish Gambino. And while the inclusion of sounds, immensely deep lyrical content and technical prowess that Gambino had exhibited was second to none, the entirety of the album’s rollout is what really expanded my mind past my closed-off ways. Seeing how effortlessly Gambino conducted two short films, a 73-page screenplay and an immersive tour experience throughout the era of Because The Internet really inspired me in ways I could’ve never imagined. As a result, on top of the music I was already making, I began learning how to write screenplays, completing my first one in January of 2015. Around that time, I had also been gifted with my first camera by my father: a Nikon D3300. With it, I had begun crafting short films while secondly taking photos.

Furthermore, my journey as a photographer began in 2015 but my journey as a film photographer began in 2017 upon photographing FYF Fest in Southern California with five disposable cameras. Using the low quality of images as an inspiration to continually pursue the craft and get better, I attended various concerts in the year following, waiting for hours on end with a disposable camera in my hand. And after 2018, my “disposable year,” I decided to upgrade my film camera and adventure into different avenues of photography, all while maintaining my concert photography background. This, in turn, has led me to where I am today, and I couldn’t be happier with the experiences I’ve encountered throughout the process.

Has it been a smooth road?
I wouldn’t necessarily say that it has been a smooth road but I also wouldn’t say that I’ve “struggled” in the traditional sense. I’ve been fortunate to have a family that consistently showcases incredible patience and faith with my dreams. That being said, forging this path has been incredibly difficult. The idea of concert photography on film presents a risk that many do not want to explore. Yet, as I’ve continually built a steadier portfolio filled with work that reimagines concert and portrait photography with the utilization of different film, more and more people are becoming open to the ideas that I present. And as more opportunity presents itself, my family is starting to see the vision that I began working on in high school, which presents immense satisfaction and happiness.

Yet, one thing that I will say is that I view my road as something similar to my art: perspective based. The beauty of art is that ambiguity presents one with a taste palette that doesn’t distinguish between good and bad art, and that’s how I look at my road. Some might consider my path very linear and very devoid of struggle while others will look at familial pressures and personal mental challenges as the biggest struggles. However, maintaining a sense of optimism is what continues to make me happy to create and continually fuels my creations to this day.

Although my role within this context is the head man, I like to think of myself as someone who will shift accordingly and fill in wherever need be. Within Collective Los Angeles, I am a storyteller and I tell my stories through the lens that is my camera, my writing, my music or anything else I feel best expresses myself at the moment. And as 2019 closes, Collective Los Angeles is gearing up to be a bigger name, something that is bigger than the art project it currently is. However, the best part of Collective Los Angeles is anybody can be a part of it. A prime example is with magazines. There is a submission process that allows anybody to submit any medium of expression so long as it can be recreated in print form. Overall, we just really value art and want to express that to a grander audience moving forward.

How do you think the industry will change over the next decade?
It’s rather interesting because, in regards to photography, there are a plethora of crowds. There are many who value the new levels of precision that companies such as Sony have unearthed with their mirrorless cameras, and there are people who indulge in nostalgia with film photography. And as someone who dabbles in both crowds but mainly prioritizes film, I feel that human emotion will drive whatever shifts, changes and trends occur next. With my work, seldom people talk about how technically proficient my work is but rather how it makes them feel. Furthermore, film will always be relevant because it contains such a feeling that resonates with different people. Yet, one thing that I hope to help usher in over the next 5-10 years is an increase in the number of people who utilize film in concert settings. It is something that I hope to see, yet I will let the due course of time and human nature dictate what is next and adapt accordingly. 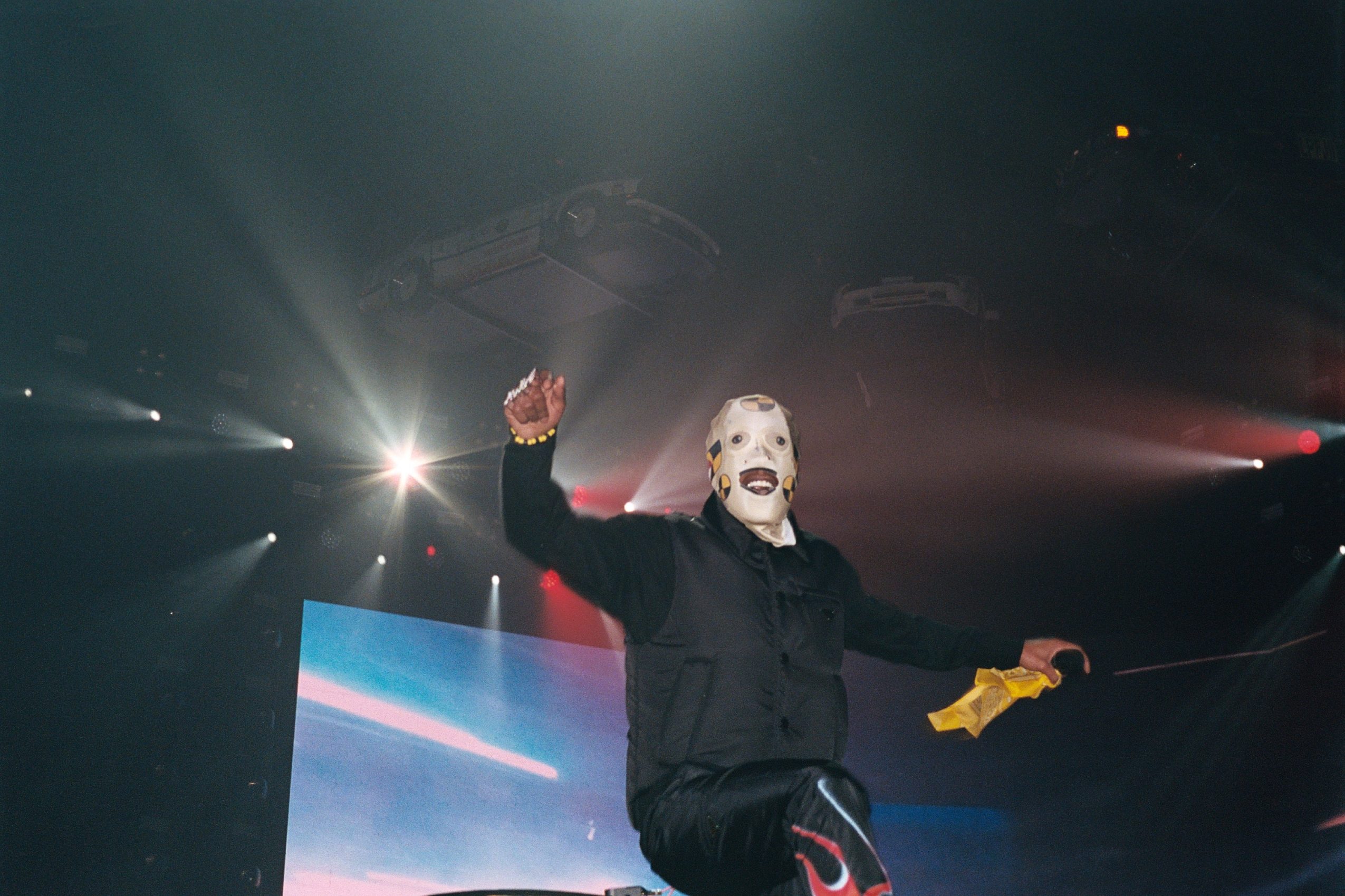 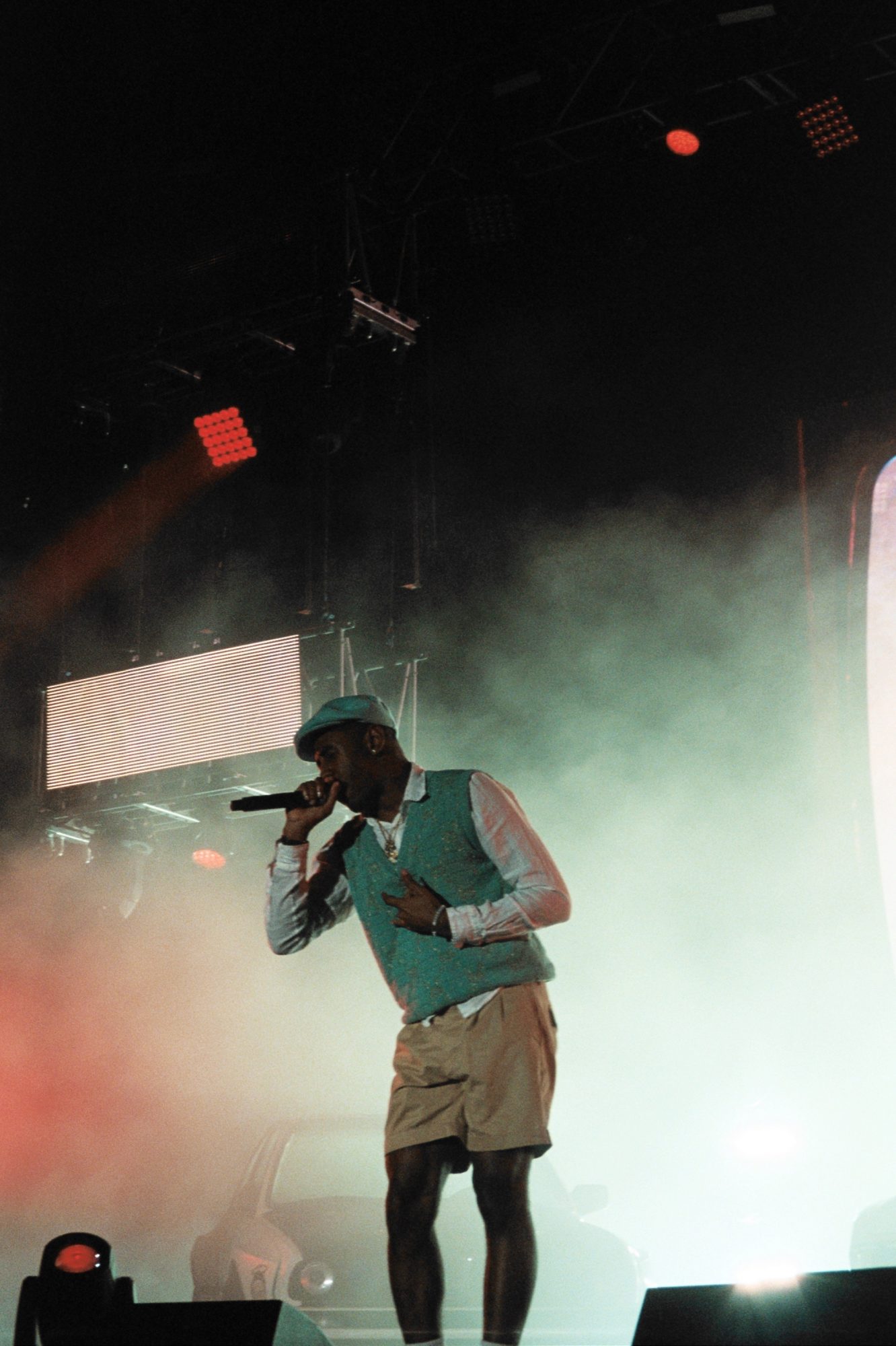 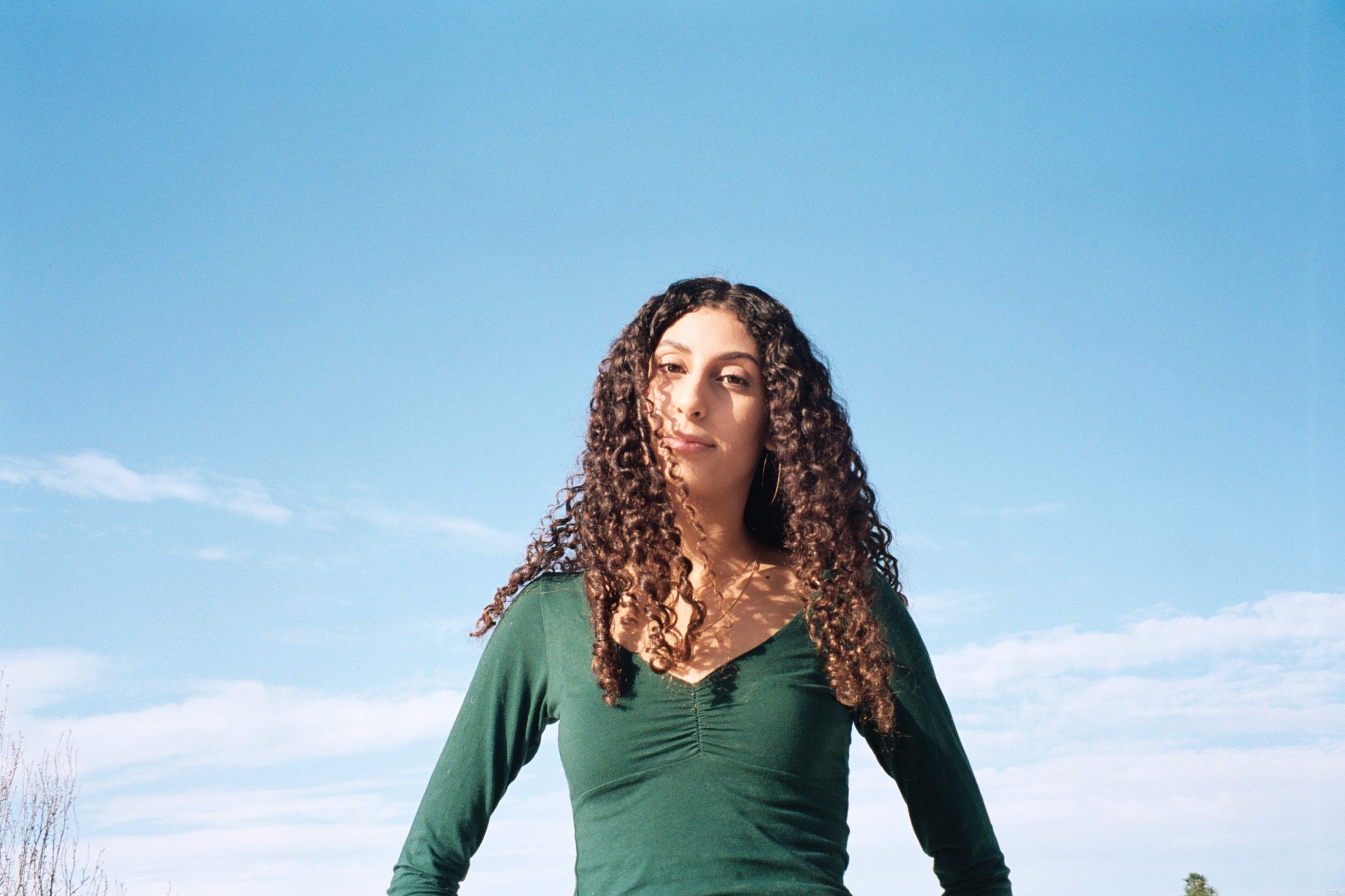 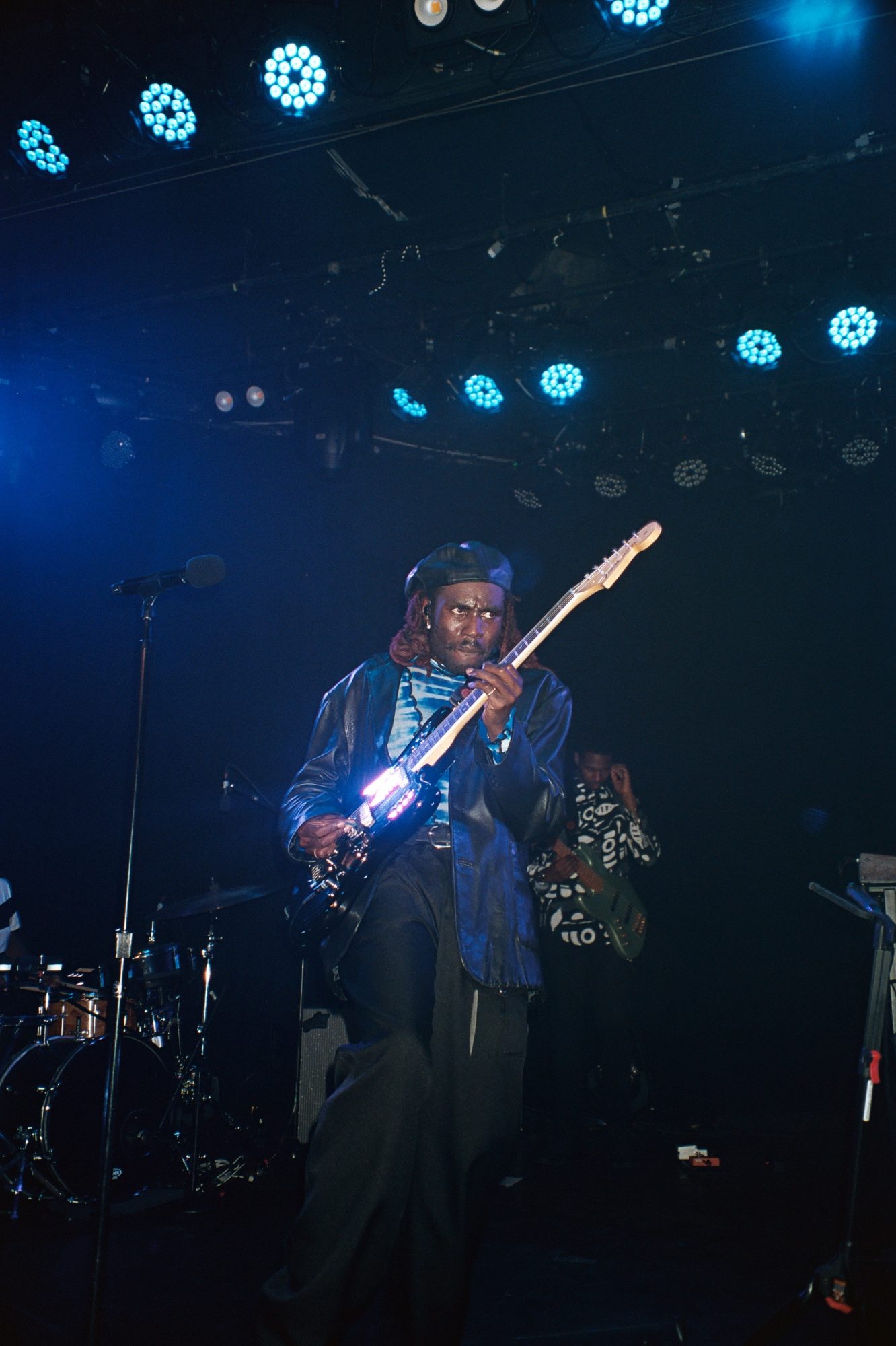 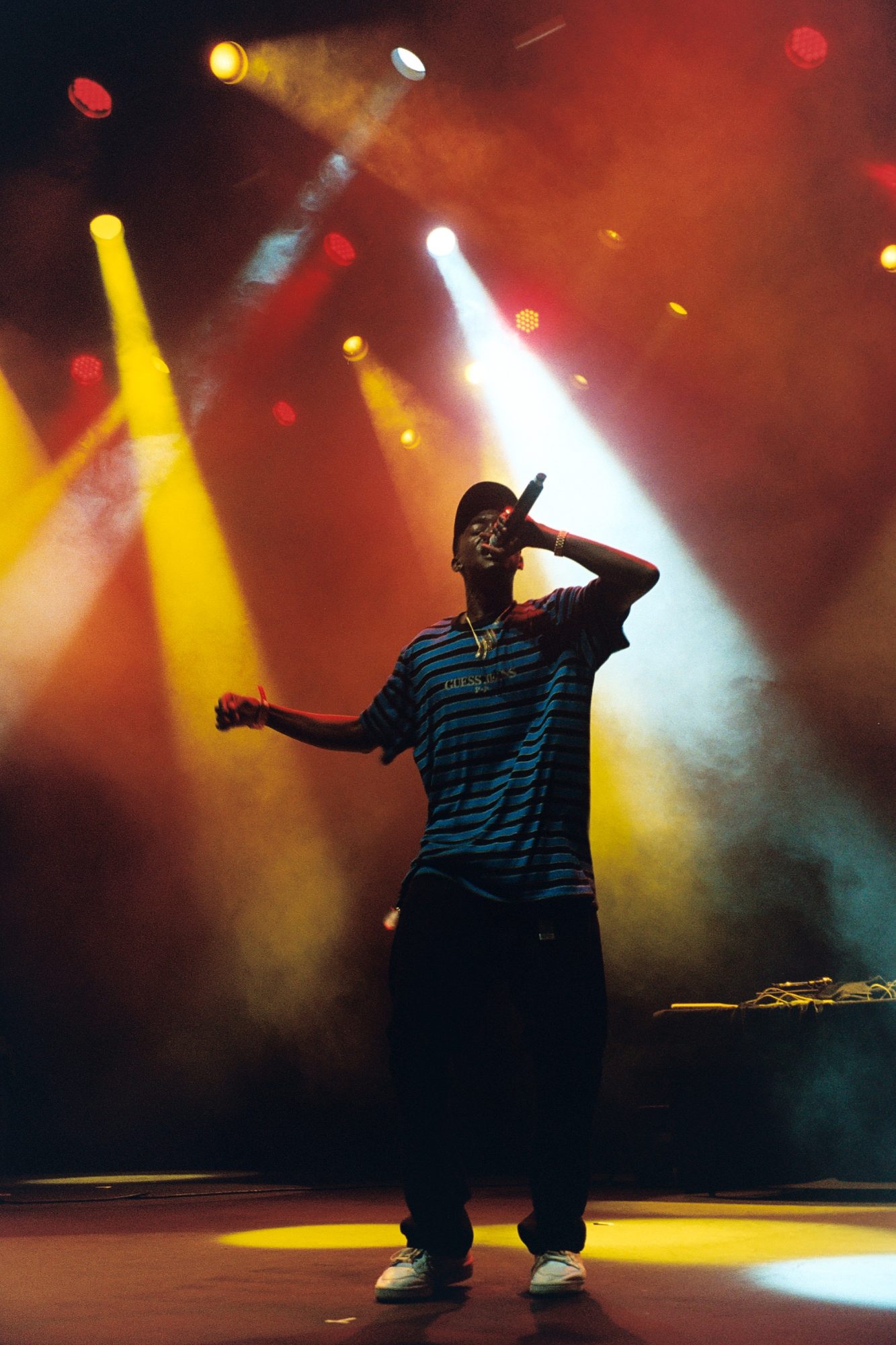 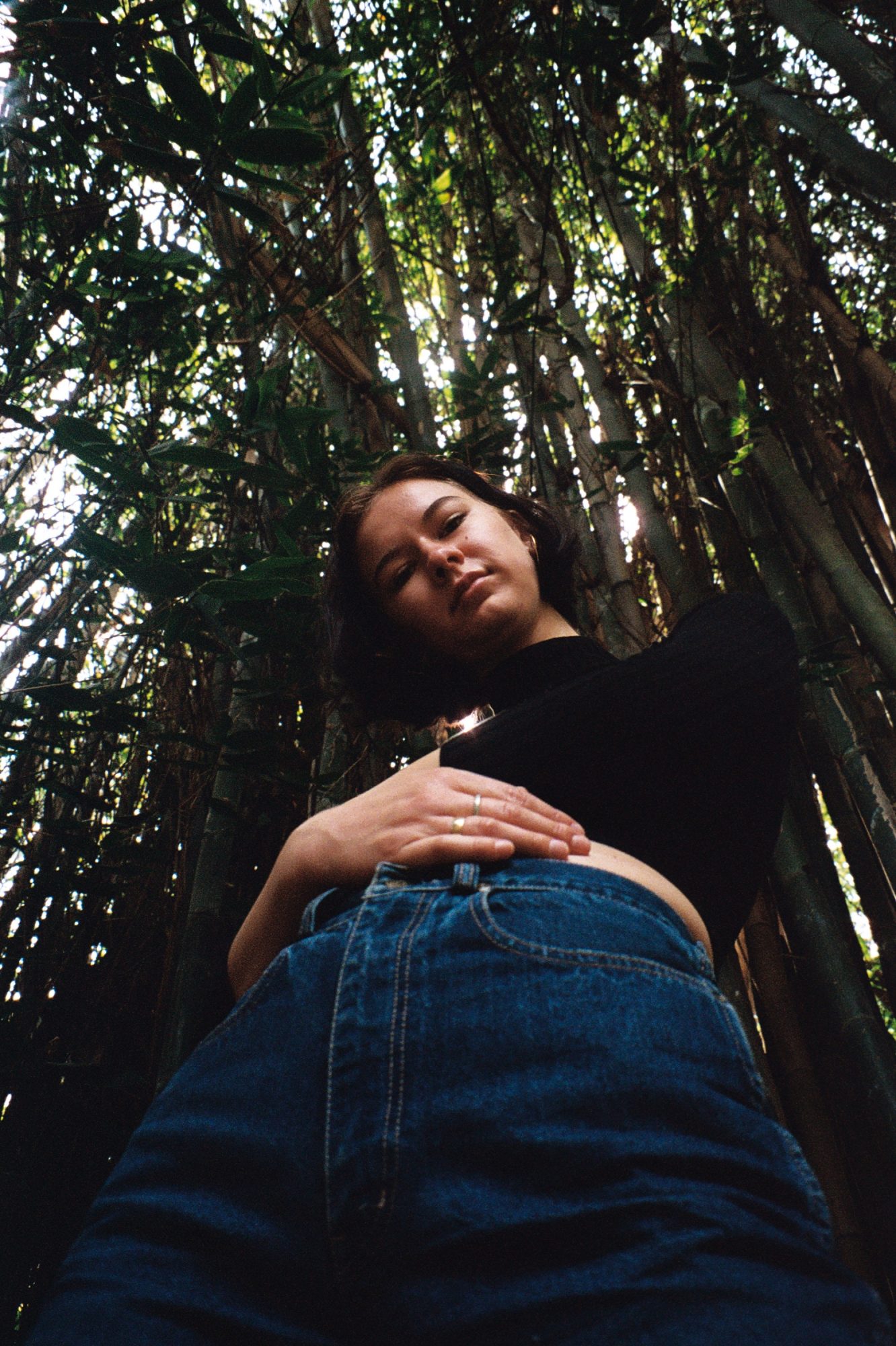 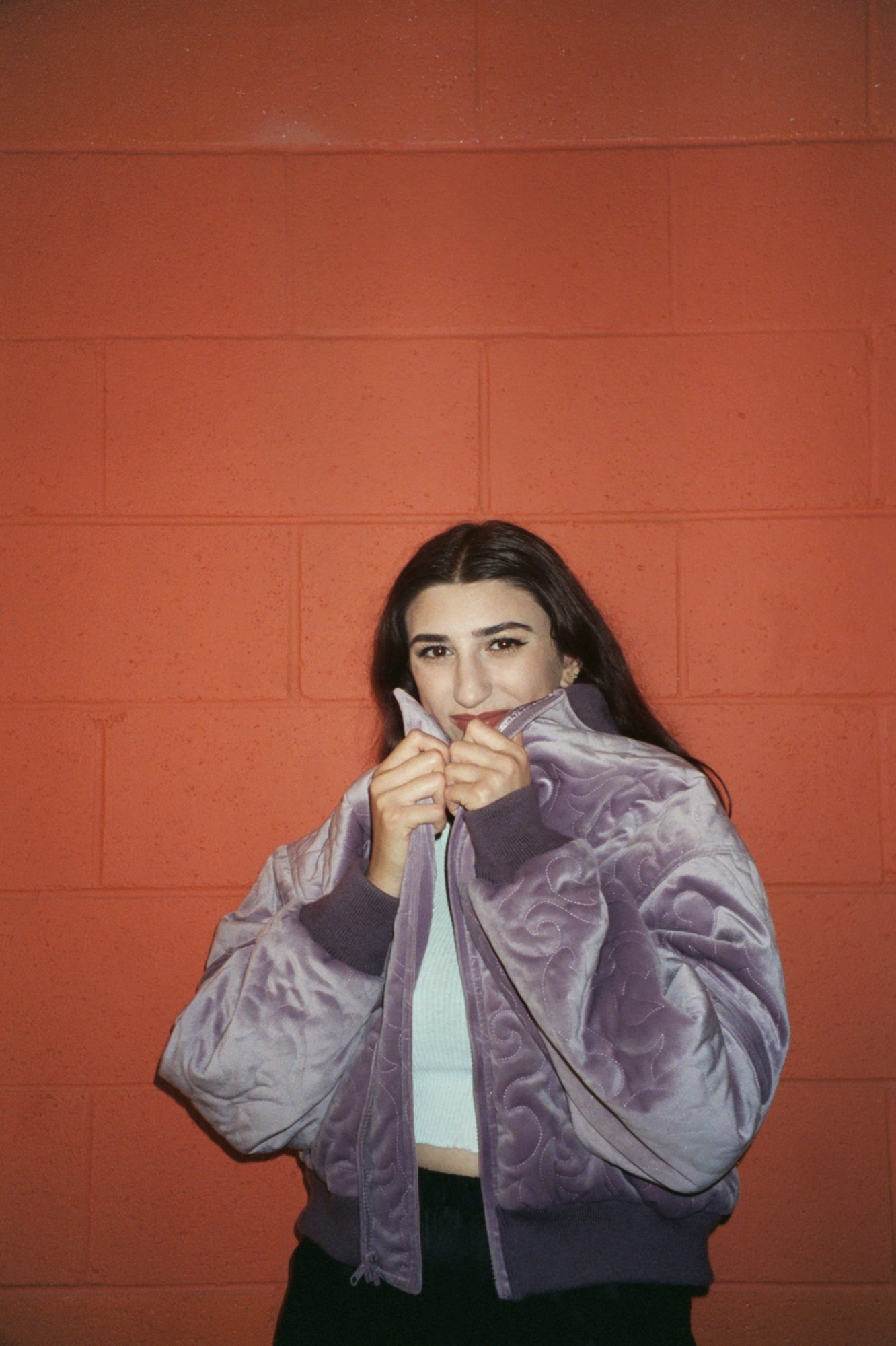 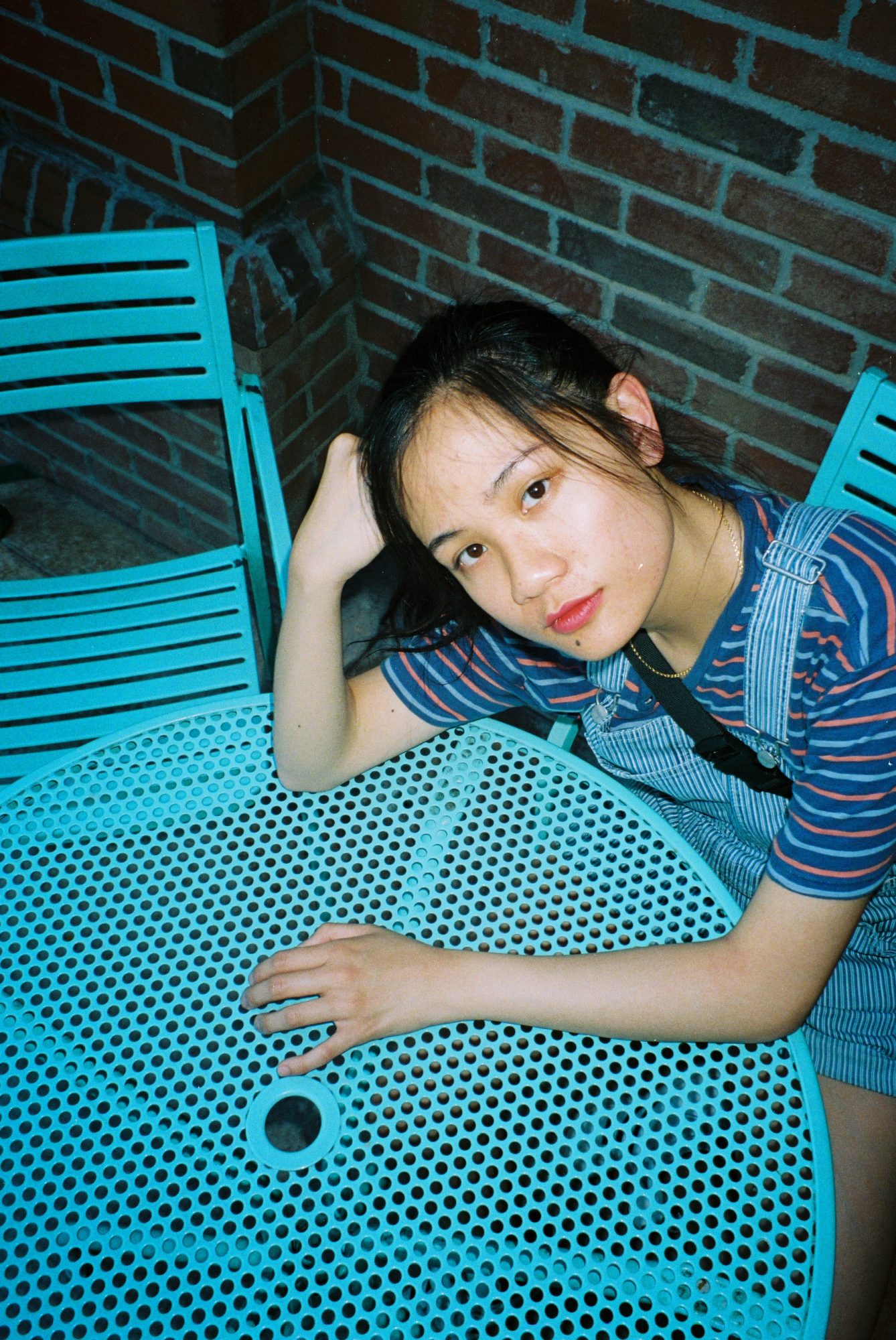 Image Credit:
Self Portrait Of Daniel Leka By Rio Hayashi