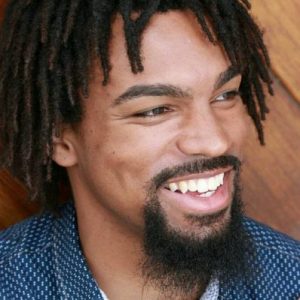 Today we’d like to introduce you to Daniel Bruce Kelly.

Daniel, let’s start with your story. We’d love to hear how you got started and how the journey has been so far.
At the age of 16, I started off as a dancer turned actor/entertainer, performing on TV shows such as America’s Next Top Model and the Kris Jenner Show ft. P Diddy and Ciara. My whole life changed after I met a Prophet/Minister over the phone, by way of a Mandarin Chinese/Taiwanese Pentecostal church I had attended…

I witnessed supernatural miracles from the Lord I never knew were possible and started to distinguish more so, God’s original intention for creation/mankind before the man-made creation of “religion.” I started to understand what it means to have a real obedient relationship/quality prayer life with Christ as the centerpiece as my career and ministry has been birthed from prayer.

My spiritual father/mentor who helped make this happen, has ministered to A-list celebrities, business owners, and congressmen, prophesying (Not Psychic, etc.) future events, movie deals, policy changes, etc. He has been recognized as a major latter-day Prophet of this generation with over 50 years of experience in ministry. Having him as a mentor helped me tremendously in my career becoming a spiritual adviser to the stars/Hollywood influencers etc.

As an actor/entertainer, writer, martial artist, rapper, entrepreneur, etc., I thank God for my physical gifts.  I realize my gifts (physical and spiritual) are just a platform to deliver the word of God to my brothers and sisters knowing many influencers will put their identity in their gifts rather than the giver of their gifts… I also realize in the beginning, theatre/performance in ancient Greek, and Egyptian history was originally intended to be a form of worship to God.

Since then many have taken out spirituality from performance and have false understandings of performance/what it means to be spiritual… As a Prophet by way of #TheRealPrayerMovement God has opened and continues to open many doors for me to teach those in the industry about who God created them to be as the real Heart of Hollywood.

Has it been a smooth road?
It has definitely not been a smooth road… There have been many challenges along the way dealing with Hollywood egos/lack of humility & insecurities. I am not perfect, but as a man of God, I realize that many people are not in a place to deny themselves/their human nature… There are many people out there that just don’t want to change and give permission to God to handle their affairs. It takes hard work/discipline… Most people will try to put their family and careers above God, that gave them these things to begin with. I also notice people expect God to do so much for them but give him little to nothing in return. I was one of those individuals… God has also taught me how to speak with people being I am in the people’s business. As a Prophet, it can be a challenge to deliver the truth to someone when MANY can’t handle the truth or are spiritual enough to understand…

One of the main challenges I have experienced is people trying to take advantage of the fact that I am a minister. We do our best to be of service to the people, but men and women of God also need money, housing, transportation, and overall aid to continue to do what we do. We also have our own lives and want to enjoy life just as much as anyone else. Since the beginning, I have often had to pay my own way and create my own opportunities with a few brothers or sisters along my side. I have noticed that because of the fakes and phonies in the world people choose to have more respect for a life coach or medium, spending thousands of dollars for their services rather than an actual man or woman of God that is giving you the whole package, getting to the root of the issue. If you are representing the Lord and have been personally chosen by him; you should in turn have the best quality of life. These challenges have matured me greatly but all in all, I wouldn’t have it any other way… I have truly been blessed.

“Then Jesus said to his disciples, “Whoever wants to be my disciple must deny themselves and take up their cross and follow me.” (Matthew 16:24)”

So, as you know, we’re impressed with The Real Prayer Movement – tell our readers more, for example, what you’re most proud of as a company and what sets you apart from others.
I along with those I disciple/mentor pray for many actors, producers, directors, business owners and those of influence in the industry and tell them what God is saying about their life(Prophecy). We hold prayer conference calls Monday-Friday from 10pm-11pm (At one point 24/7) and meet in person for prayer and have revelatory teaching out of the bible on most Saturdays wherever we are invited to speak. We have been invited to homes, film productions/Hollywood functions, churches, businesses and other types of venues. (Whoever would like to bless their city/location).

I am most proud of the thousands of people that gave their lives to the Lord and re-committed themselves, receiving the most powerful gift of all eternal life… I am also proud of the miracle testimonies people have received of God transforming their marriages, blessing them with a roof over their head(after having been homeless), new acting jobs/supernatural provision, spouses, and overall answered prayers…I also am proud of the many people who were supernaturally healed of broken bones/different ailments and the countless prophetic words that came to pass… I am also proud of the justice that the Lord brought to those who were mistreated by others.

What sets us apart is that we are not trying to establish a church but an actual movement/community of people (entire cities/regions devoted to the Lord in the unity of faith). We realize that the church is only one aspect of God’s Kingdom government. “For to us a child is born, to us a son is given, and the government will be on his shoulders. And he will be called Wonderful Counselor, Mighty God, Everlasting Father, Prince of Peace” (Isaiah 9:6).

Let’s touch on your thoughts about our city – what do you like the most and least?
What I like best about Hollywood is the diversity of people that come from all around the world. Hollywood and LA County as a whole is truly a melting pot…I also love the fact that there are many creative/gifted people in Hollywood all unique in their own manner.

What I like least about Hollywood is the homelessness, dirty streets, prostitution, pornography/nudity, human/sex trafficking, child molestation, violence, occult practices, and the fakeness/insecurities (that can also be seen in the movie &TV content created/produced…)

Several people want to become Hollywood stars for all the wrong reasons… Many people are consumed in the vanities of the world going through identity crisis’ because of a lack of intimacy/obedience to God, the original manufacturer. 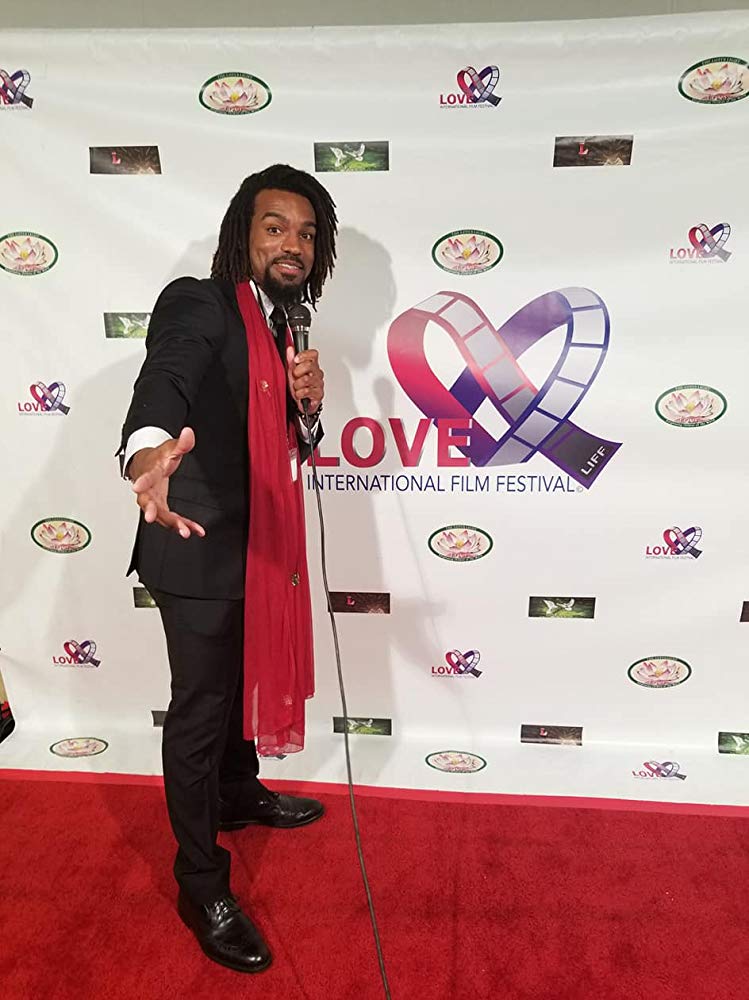 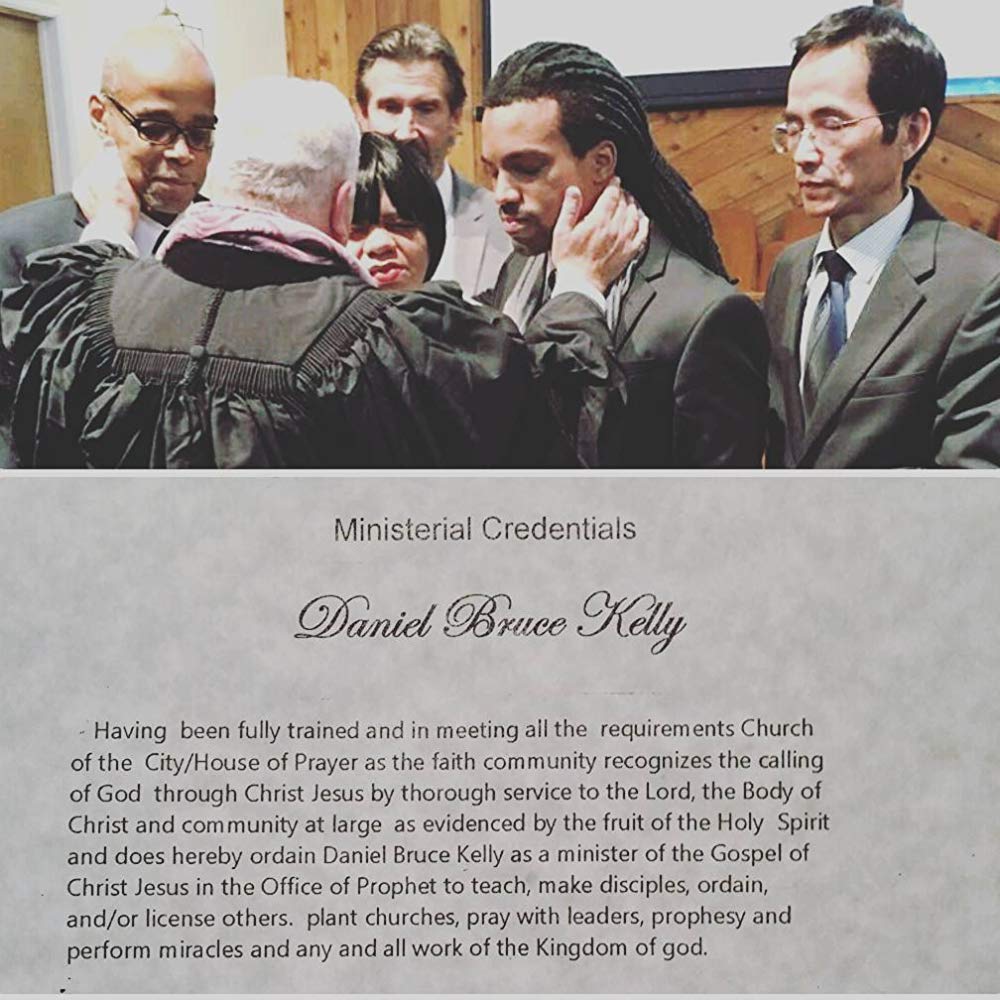 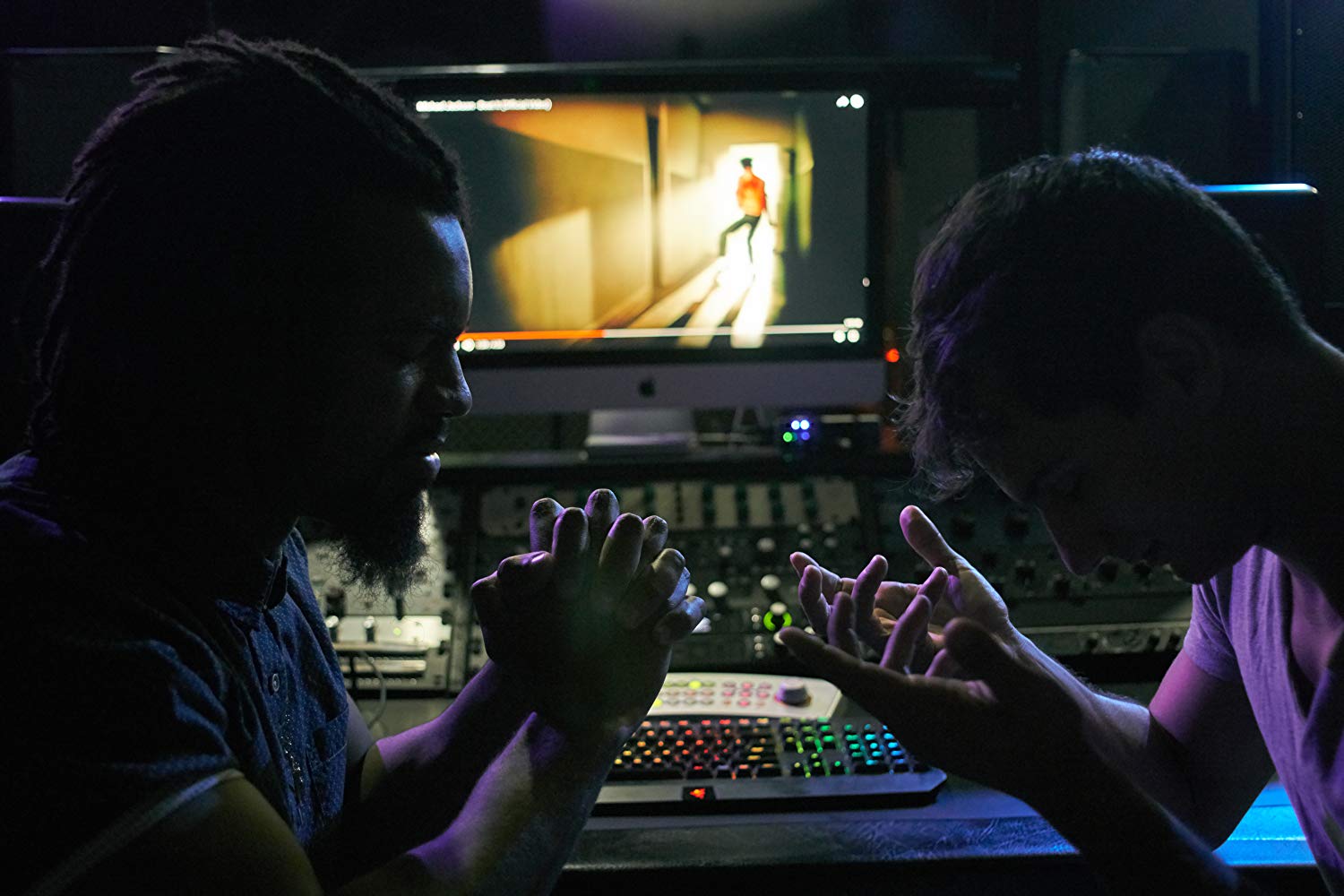 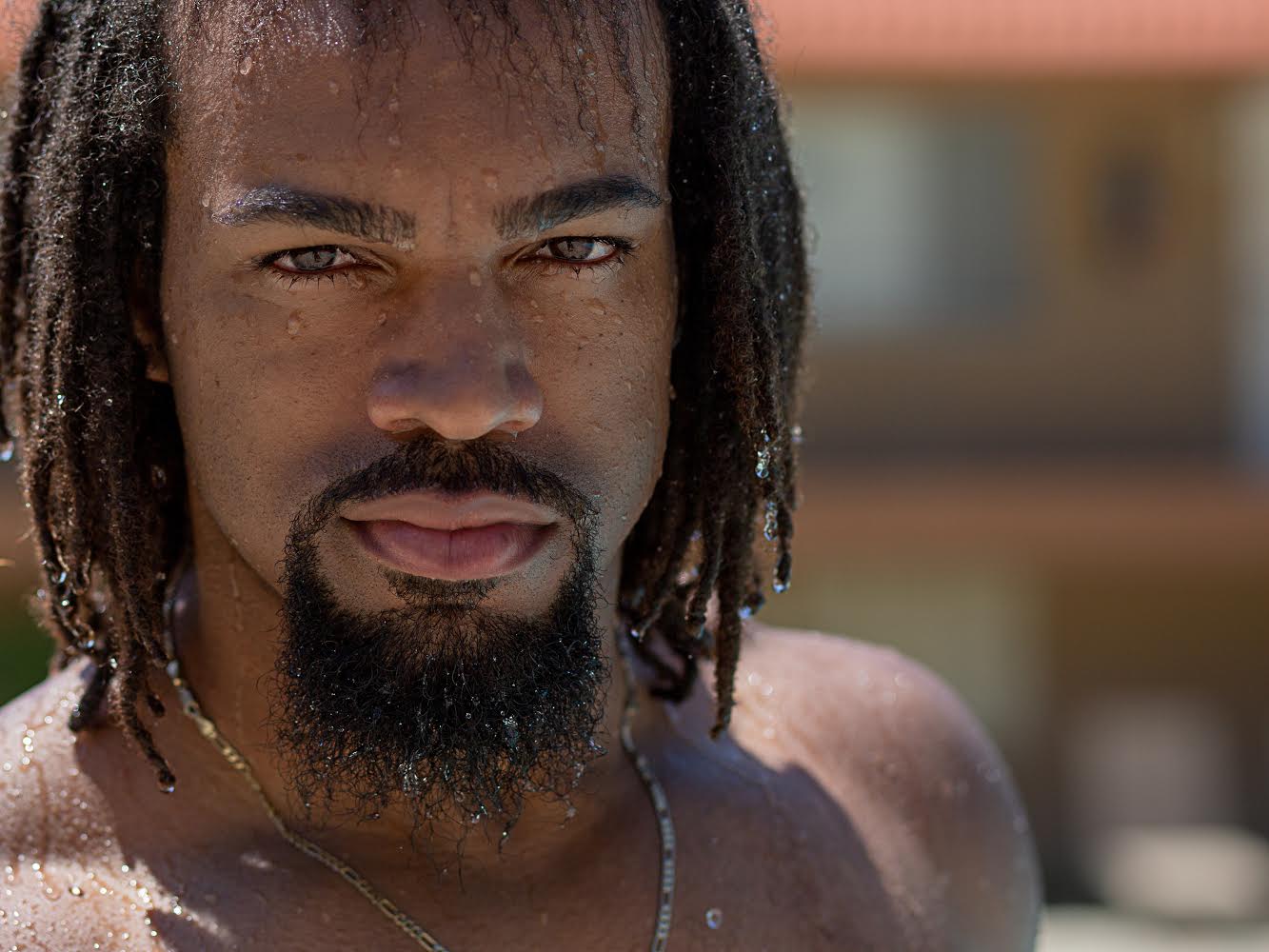 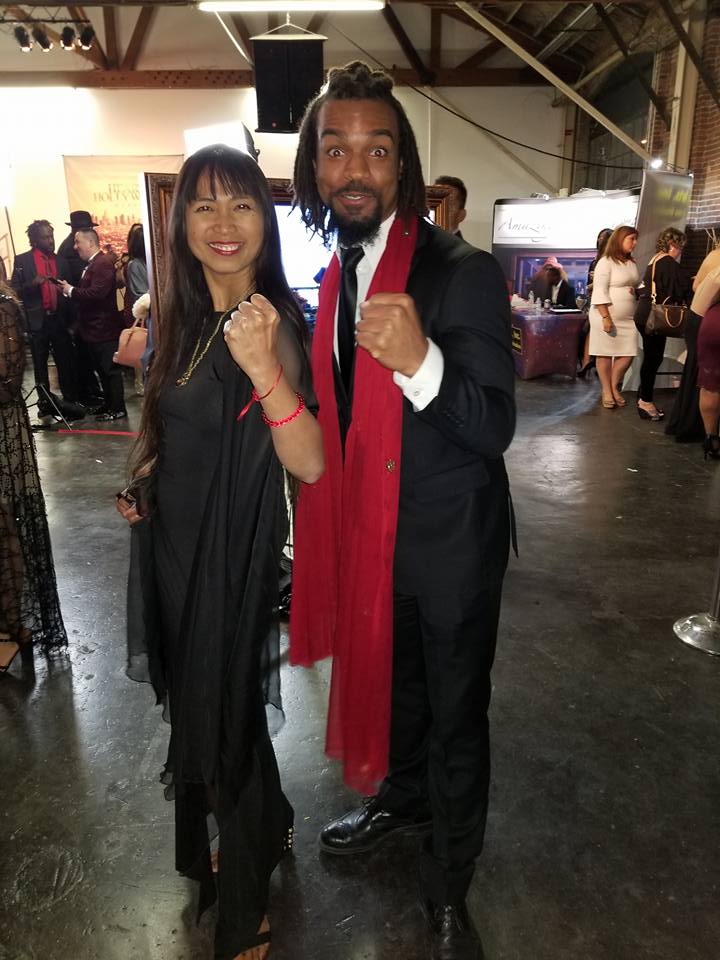 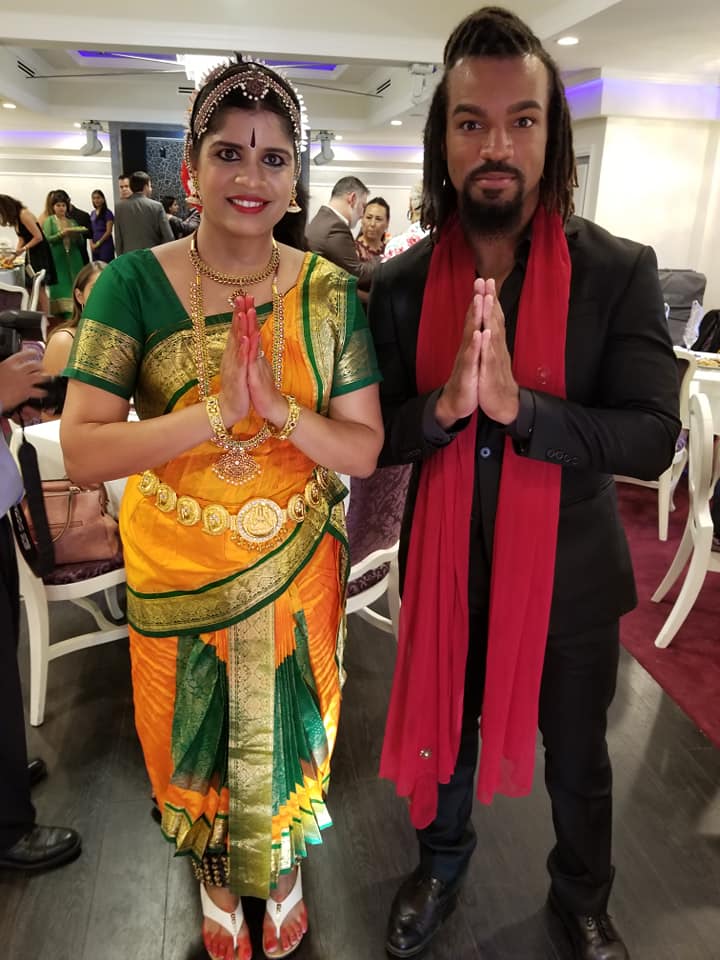 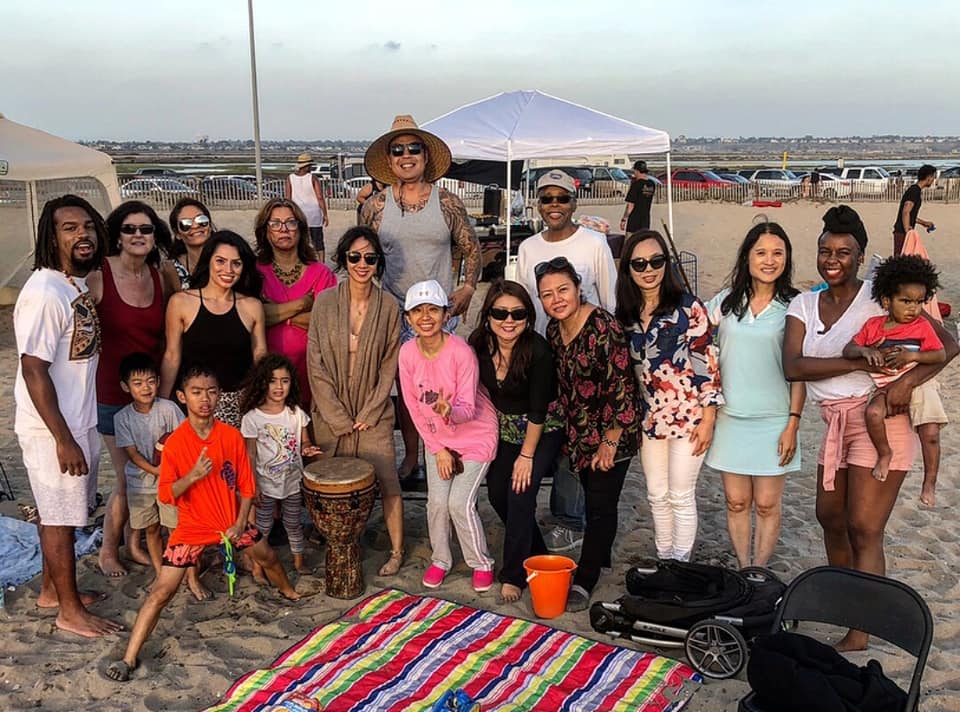 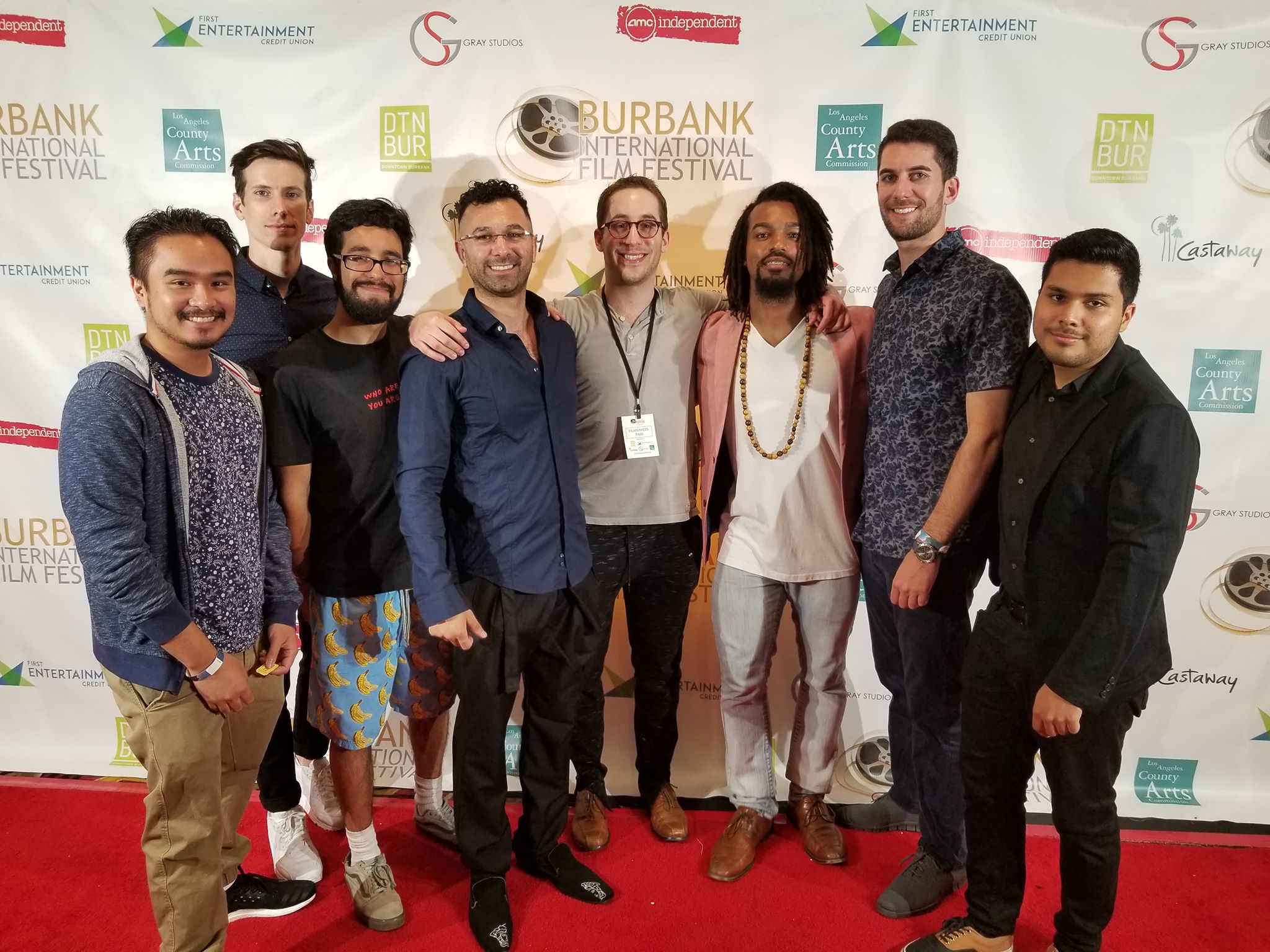