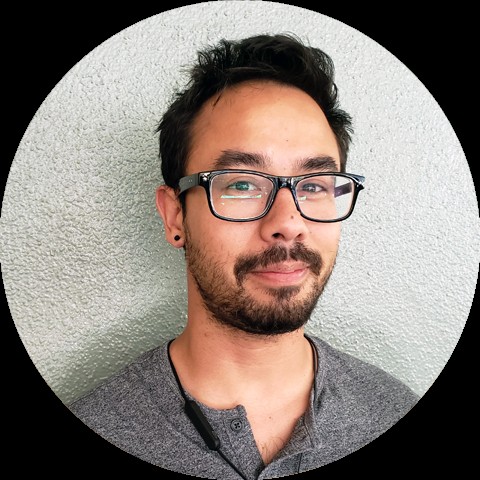 Today we’d like to introduce you to Daniel Kawka.

Hi Daniel, thanks for sharing your story with us. To start, maybe you can tell our readers some of your backstory.
My journey begins when I bought a Canon Hi-8 camera from money that I saved up from a paper route that I worked when I was 13. I initially got the camera to film my friends and I skateboarding and showing off our tricks. This was pre-YouTube and social media.

I learned a lot of filming techniques from filming on a skateboard, learning neat camera tricks on the way. While in high school, I started to use those tools to make short films, mostly for school projects. I was in a unique situation because I probably the only one that owned a camera and shoots whatever I wanted as opposed to having to borrow a camera from my parents and being really careful with it. It was while I was editing footage for a school project on a VCR that my dad introduced me to a local public cable access channel in Grand Rapids, MI (GRTV) to learn more. My school didn’t offer any type of media classes at the time so I would attend classes at GRTV so that I would qualify to rent out their equipment (cameras, lights, microphones, and edit bays). From there, I began making even more short films with my friends.

When I attended college at Western Michigan University, I planned to graduate with a Film, Video, and Media Studies major. To my surprise I found out that I wouldn’t get the chance to do any form of production class until my junior year in school. Taking matters into my own hands, I got myself a point and shoot camera that could shoot video and bought a cheap version of Final Cut Pro that I could edit with. With my friend Alec Robbins, we self-produced a webseries called Roomhates, all about two roommates that try to kill each other after learning about a school policy that would provide a student with automatic As for the rest of the school year if their dorm roommate dies. After taking on many required production classes, I was not satisfied with what was taught us. So once again, I teamed up with Alex Robbins and we managed to put together a feature-length student film called The Day Job, a film about a team of bank robbers that accidentally get hired by the bank they were initially going to rob and now have to stop another team of bank robbers from robbing the bank they currently work for. The cast and crew totaled to about 50 students.

After graduating, I moved out to LA in the hopes of doing something in the entertainment industry. I got some odd jobs here and there. The thing I’m most proud of those is a web series I independently produced called Cost of Living, about 8 out of college adults living under one roof just trying to make it work.

In LA, my main form of transportation was public transit, which meant I would spend hours just sitting on a bus or a train until I got to where I needed to go. I listened to a lot of music growing up, but as I grew older I craved more storytelling. I started listening to audiobooks and was consuming them at a fast rate. I started to look around to other forms of audio media and discovered Planet Money, an NPR podcast all about economics. I found it fascinating and soon starting discovering more and more podcasts.

While I worked at Madame Tussaudes in Hollywood, I had discovered two of my coworkers, David Spencer and Michael Hunter, were actually making their own podcast, Thank You Internet, a show that interviews online content creators. It blew my mind that you could make a podcast independently. I knew that this is what I wanted to do. I teamed up with them, but not for Thank You Internet, but instead their new show The “Weird Al” phabet, a podcast that covers every “Weird Al” song in alphabetical order. I made it my mission that this show be more than just an opinion and banter show and would interject researched information so that the listener would actually learn something from us. My involvement in the show grew from being just a knowledgeable host to the recording engineer and editor/producer. I learned so much from our journey in making that show.

While working on The “Weird Al” phabet, we would come up with many ideas for other shows, but we just simply didn’t have the time to expand. Many ideas were brought up, like a DnD/role-playing show, a board games show, a show called Muppets Make the Movies where we reimagine already made films with Muppets as the cast. The one idea that always stuck with me was a show about films that were never produced. The idea came from a John Schnepp documentary called The Death of “Superman Lives”: What Happened? The story behind a film that never got made fascinated me and when you discover one, you discover so much more. After WA was finished (Al only has so many songs) I began working on How Did This NOT Get Made (a play on the Paul Sheer podcast How Did This Get Made). It’s been nearly a year now and the response to the show has been incredibly positive. I’ve gotten to a point where in our 2nd season over half of the episodes were requests from our fans and I know for season 3, it’ll probably be entirely composed of requests.

Would you say it’s been a smooth road, and if not what are some of the biggest challenges you’ve faced along the way?
The main struggle I deal with is having to maintain a day job to help fund my projects.

We get some money from our Patreon, but it’s really nothing to live on.

Having to find that balance between work, personal life, and passion projects will always be a struggle.

What matters most to you? Why?
Having a drive to push yourself. Find something to work on creatively that satisfies you and keep pushing for it. 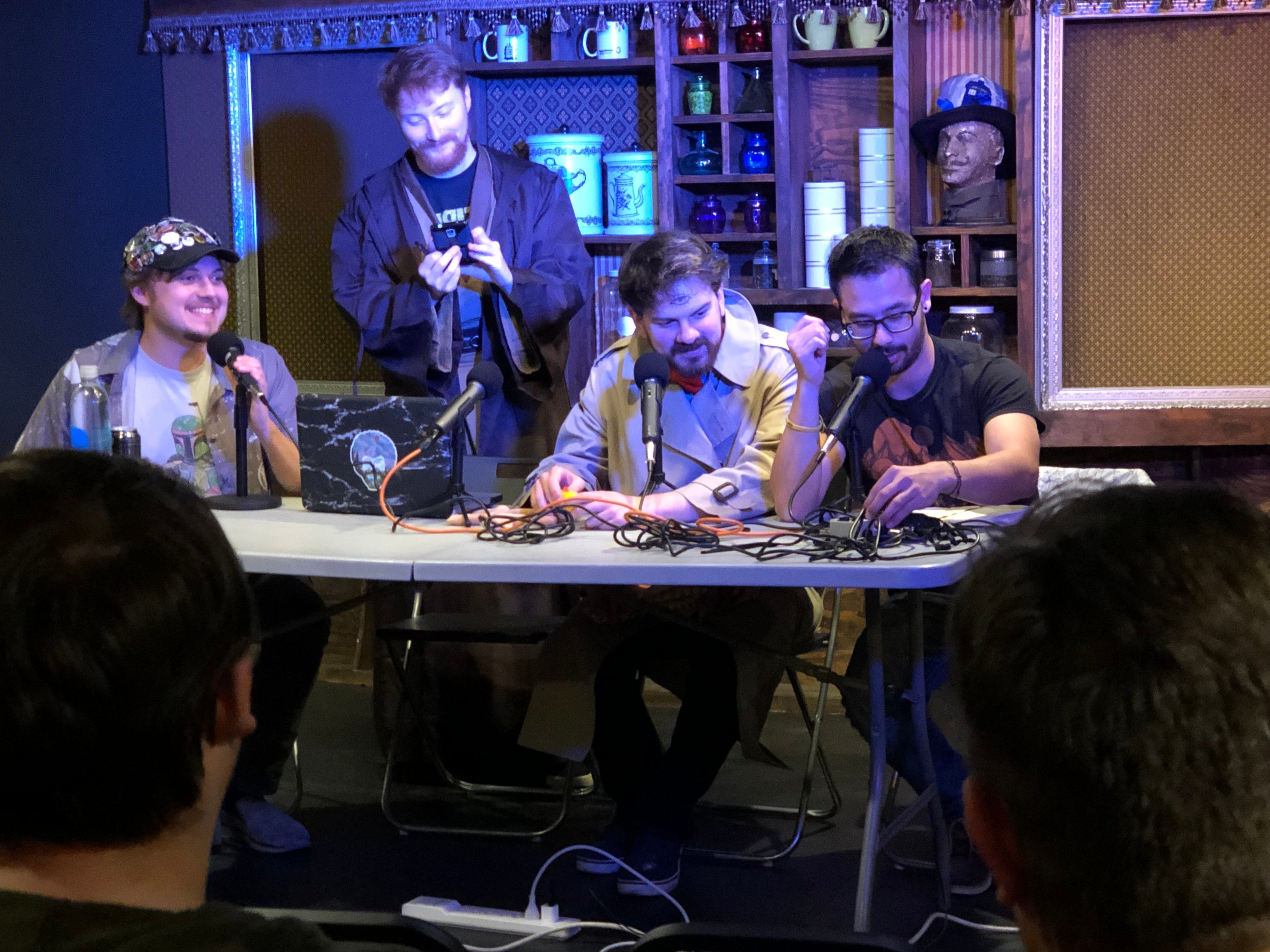 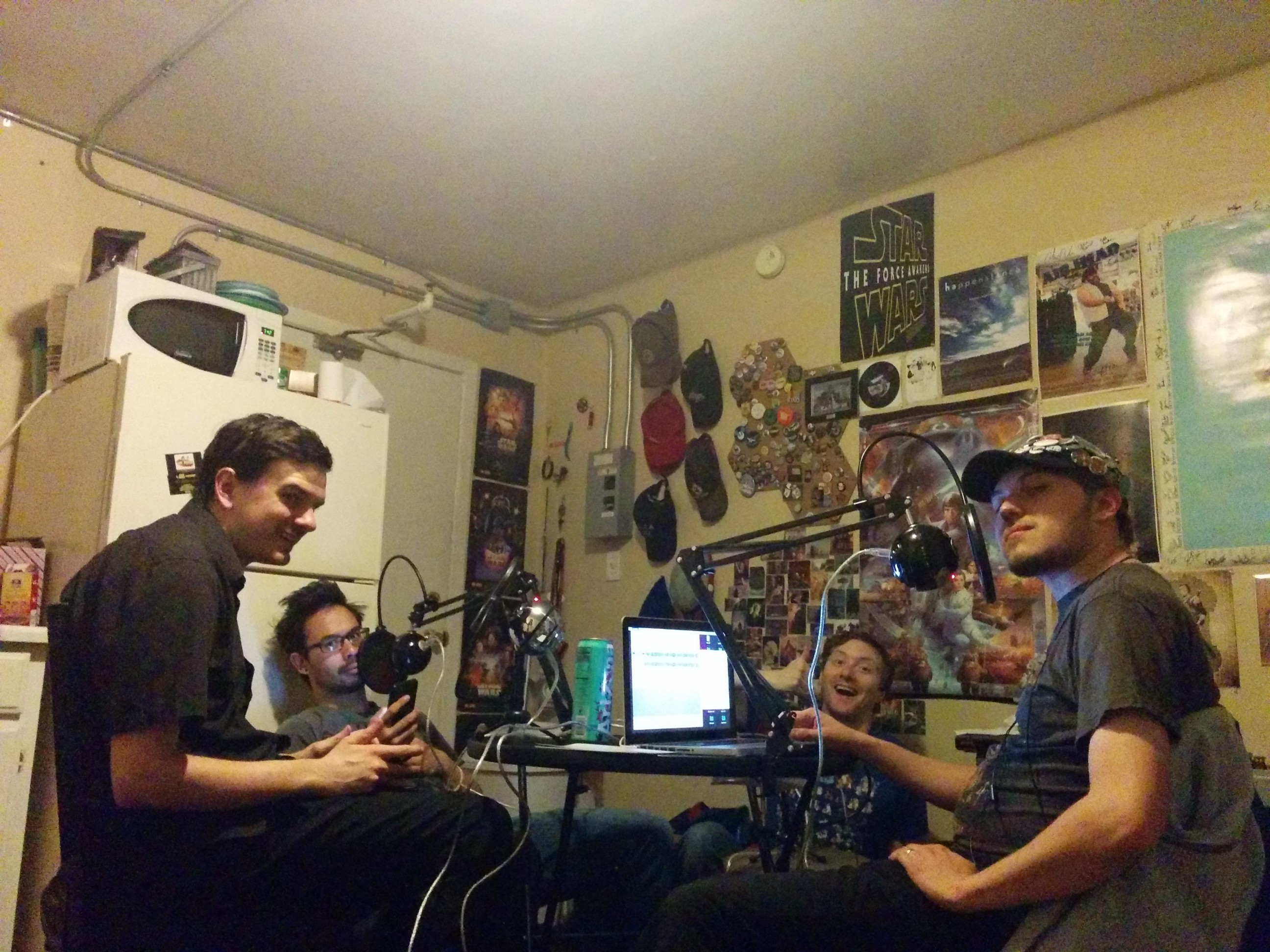 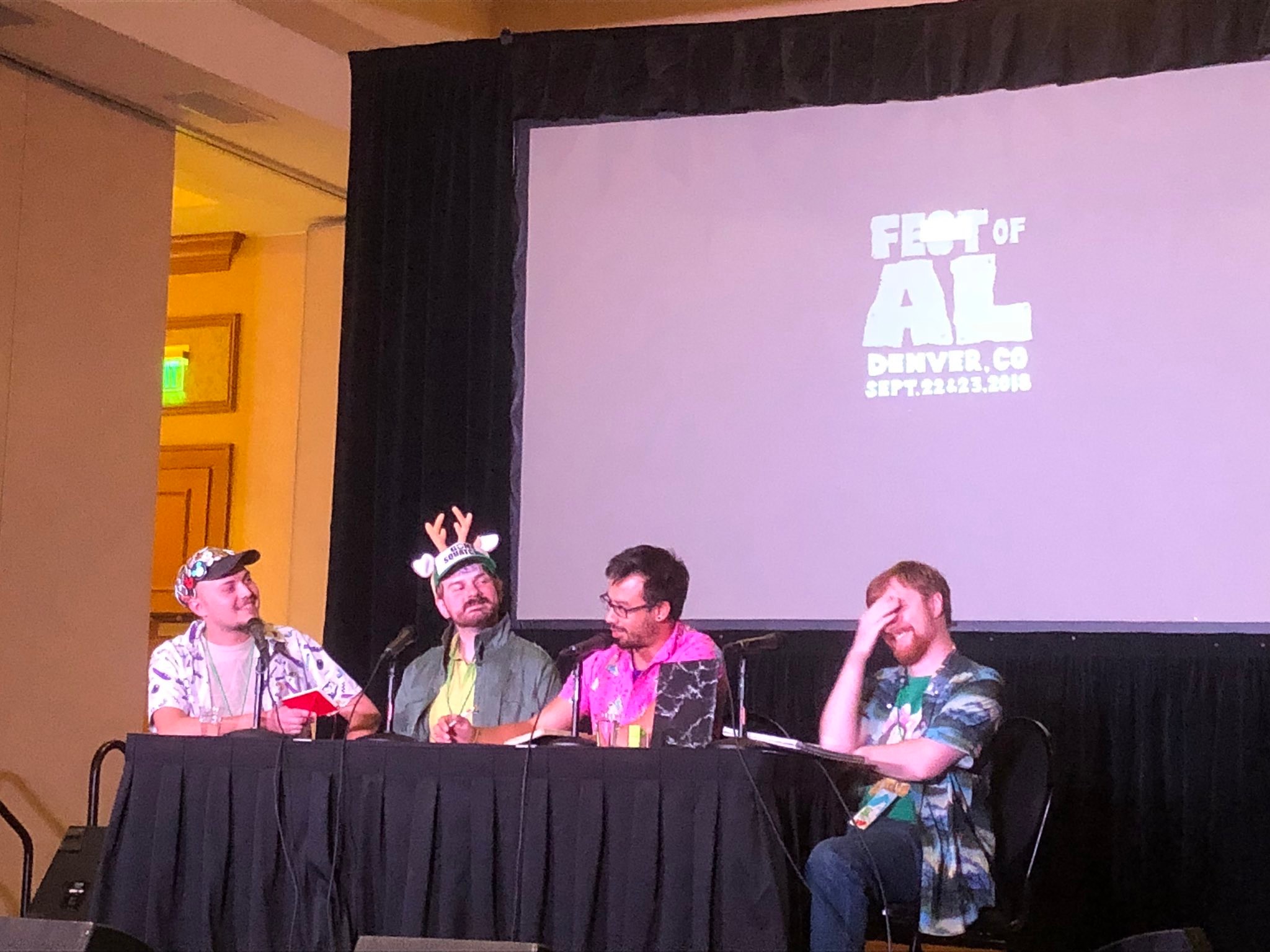