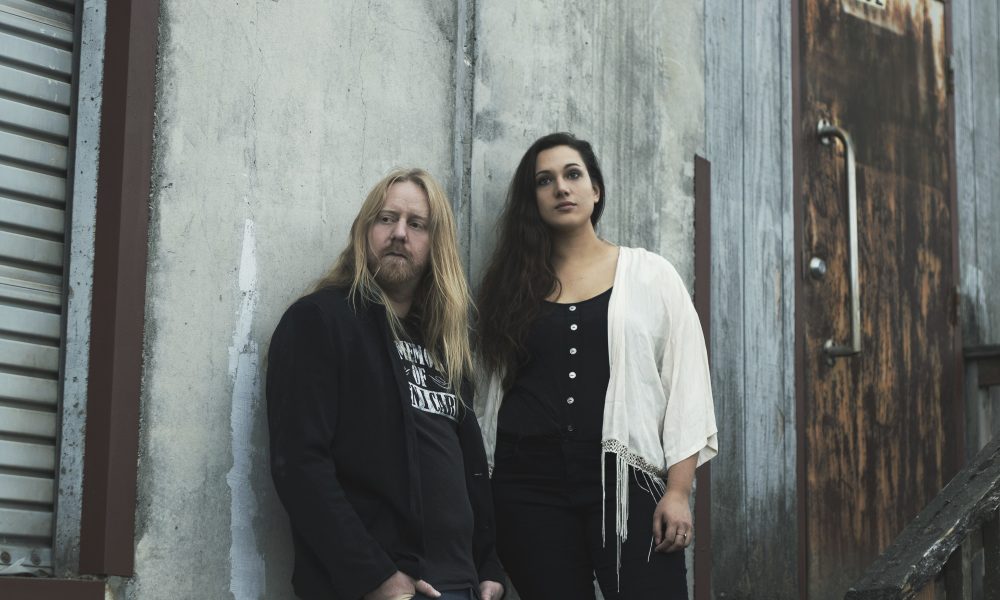 Today we’d like to introduce you to Daniel Joseph and Morgan Laubach.

Daniel and Morgan, let’s start with your story. We’d love to hear how you got started and how the journey has been so far.
I went to school at CSU Dominguez Hills and got a bachelors degree in recording arts. Spent the next decade producing records for other artists – at some point I crossed paths with Morgan at a local open mic and we started playing in bands together. Ghost Town Cinema eventually became the main outlet for us as we could perform either stripped down sets with just the two of us playing acoustically or with a full band.

Overall, has it been relatively smooth? If not, what were some of the struggles along the way?
I can’t think of anyone whose music career goes smoothly. The industry can be incredibly confusing and soul crushing. I’ve seen many brilliant artists have their hopes and dreams destroyed by it. That being said, you can’t really blame the music industry entirely for the challenges artists face. I think we can often be our own worst enemies – what artist isn’t hypercritical of their own work, especially when going through different stages of growth?  Self doubt can sabotage even the most promising project.

Ghost Town Cinema – what should we know? What do you do best? What sets you apart from the competition?
I play guitar, sing, write songs, produce, and mix for ghost town cinema. Morgan plays keys, sings, and writes songs for ghost town cinema. I’m proud of how far we’ve come as a band – from humble beginnings to having our debut album on the horizon, entirely self-made with some help from our friends. I think the fact we take such ownership in the creation and production of the music is part of what sets us apart – nobody has to question where this music comes from, it’s not a room of producers and writers – it’s 100% us.

What is “success” or “successful” for you?
I spent a long time chasing carrots in this industry – it can be soul-crushing when things don’t go the way you imagine. The one thing I’ve really learned over the years is to not have any expectations. Put in the work, make the art, and the music coming into existence is a success in and of itself. When we show up to a gig and there are people excited to see us – that’s just icing on the cake. 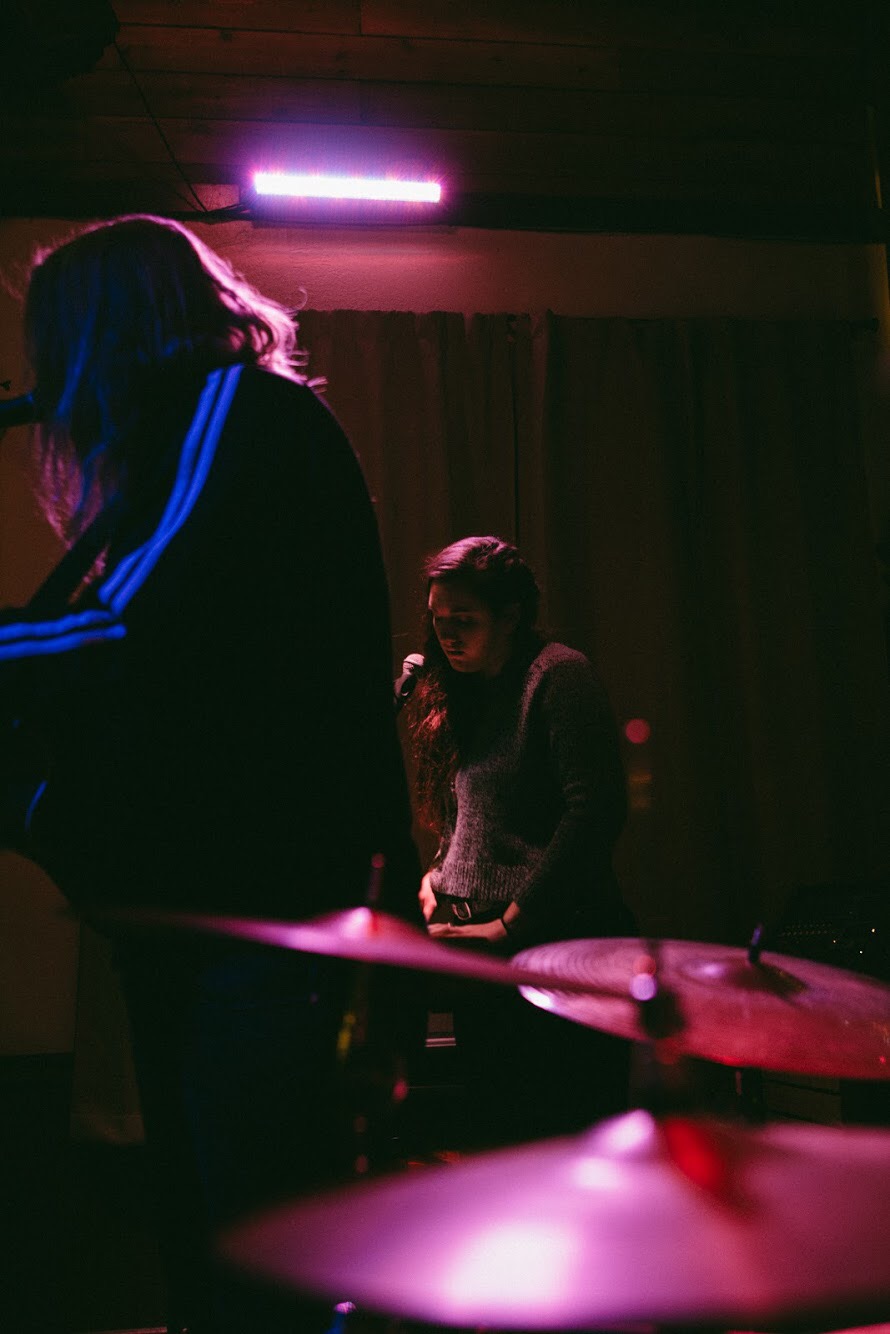 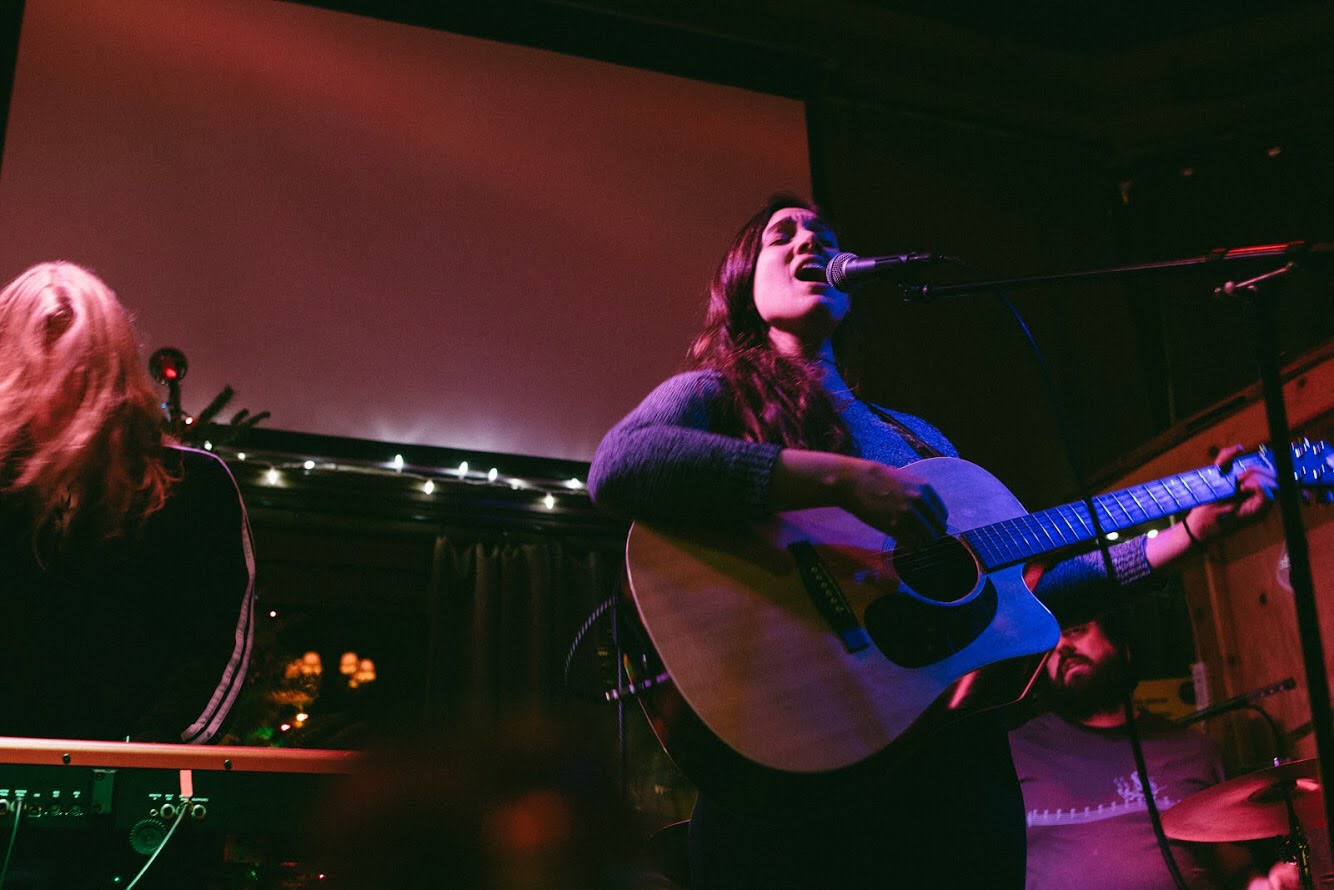