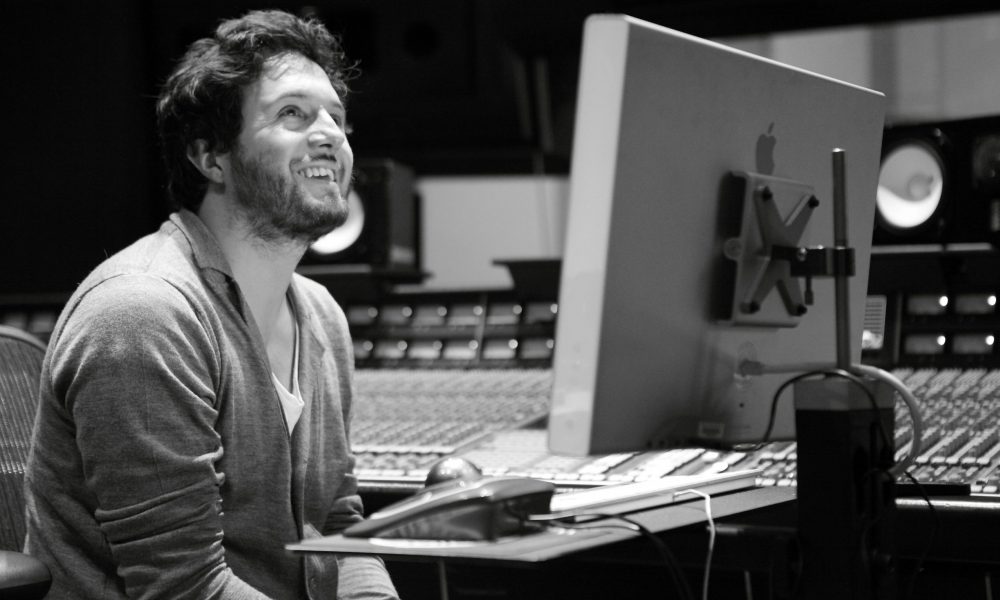 Today we’d like to introduce you to Daniel Jimenez Afanador. Him and his team share his story with us below.

Please kick things off for us with some background on the story.
Growing up in Colombia during the ’90s, songwriter Daniel Jiménez Afanador and his friends threw late night parties where the heavy metal riffs of Iron Maiden collided with the salsa grooves of Fruko y sus Tesos. Mirroring Bogota’s cosmopolitan sensibility, Daniel listened to all kinds of music in his teen years – from Fabulosos Cadillacs and Counting Crows to Queen and Latin rock pioneers Sui Géneris. It was around that time – and after his mother passed away when he was only 16 – that Daniel realized that music had become a force of healing in his life.

“Music became my salvation at a very early age,” he reflects over a cup of freshly brewed Colombian coffee in his Los Angeles-based recording studio. “I remember falling in love with my favorite records and realizing that all my troubles seemed insignificant compared to the beauty of those sounds. The next step came naturally: the need to write my own songs and share them with other people.”

These feelings of hope, positivity and a passionate dedication to the craft of creating quality music are at the core of Daniel’s music. “I’ve always believed that a song must be painfully honest in order for listeners to be able to relate to it,” he explains. “That’s why I’m writing in both Spanish and English now. After living for so many years in the U.S., I feel like I’m part Colombian and part American – equally comfortable in two strikingly different cultures.”

Initially, Daniel moved to Los Angeles in order to study composition, film scoring, and audio engineering. But mainstream success found him right after graduation when he founded Roxing Kafé, a pop-rock trio that would become a key band in Latin rock of the new millennium. Roxing Kafé released only one self-titled CD but found itself touring the U.S and Colombia, playing at such legendary venues as House of Blues and the Knitting Factory – and sharing the stage with Latin music stars like Ely Guerra, Jarabe de Palo, Grupo Niche and Aterciopelados. Still, the instant success of Roxing didn’t satisfy Daniel’s quest for a more personal, intimate sound. In 2007, he disbanded Roxing and continued his path as a solo artist, songwriter, and producer.

Since ending Roxing Kafe, Daniel has performed hundreds of gigs across the U.S., Colombia, Mexico, Spain, and Ireland, releasing three records as a solo artist. In 2012, he joined Spanish language electro-pop band Cinco Santos, with which he toured across Mexico, hitting the charts with three singles co-written by Daniel. Then, in 2017, Daniel co-founded Vikingo!, releasing their hard-hitting rock ‘n roll EP “Set It On Fire”, which has earned outstanding reviews from the press. In 2013, Daniel forged an artistic alliance as a songwriter/producer with Sony Music in Colombia, writing and producing for some of their artists. In 2014, he wrote in Spanish for acclaimed pop artist Becky G and in 2017 he produced and wrote for Prince’s protégé, Andy Allo. He’s also been writing for film/TV, having had his music placed in “El Barón”, “The Bachelor”, “Extreme Home Makeover”, “Naco Es Chido” (film by Sergio Arau, director of “A Day Without A Mexican”) and “This is Kelly” (short about the heaviest man to finish the L.A. marathon). In the last year, Daniel has been producing an album/documentary, “Sound of Us,” aimed at uniting a divided world through making music. “Sound of Us” samples everyday sounds collected by people from all walks of life to create songs.

Daniel’s schedule may be frantic, but the love of music remains. “Remember that scene in the movie The Perks of Being a Wallflower when the main characters are listening to David Bowie at full volume as they drive through a tunnel?” he asks with a smile. “Music still evokes that in me. I haven’t lost that feeling of joy. It’s still there, the thrill of music.” In addition, Daniel teaches music production classes at Crossroads School, New Roads School and YAL (an after-school program run by the Compton Sheriffs Department).

Overall, has it been relatively smooth? If not, what were some of the struggles along the way?
No, it hasn’t. A career in music is one of the most challenging things you can take on these days. In the last 15 years, the music industry has changed tremendously. People used to pay $15 for a CD of 10 songs and now they pay nothing for all the music ever recorded. It’d be naive to think that has no impact on the people who make a living making music. Add to that that I came to the U.S. as an immigrant from Colombia knowing very few people and with limited English skills. I usually tell people that a musician has to work twice as hard to get half as far. As you can imagine, the list of challenges has been endless.

What else should our readers know?
I’m a music maker and I’ve been able to do what I love all these years by being versatile. I’m a songwriter, a producer, a singer, a guitarist, an audio engineer, an entertainer, and an educator. People come to me with different music related needs and I help them. Having said that, my favorite thing to do is writing songs and recording them. I have a recording studio in my house where I welcome many musicians. We drink coffee, talk about life and then write songs about life. I feel very lucky that I get to do that as a job.

What is “success” or “successful” for you?
People tend to see success in music as being a proverbial Taylor Swift, but I think that’s very narrow-minded. Personally, I think that success is being able to do what you love every day and to be compensated fairly for it. Musicians face great pressure to be superstars but there can only be a few of those. There’s a whole world of people succeeding in music whose names you’ll ever hear and it’s OK to be one of those people. Not everybody wants to be on MTV Cribs, you know? 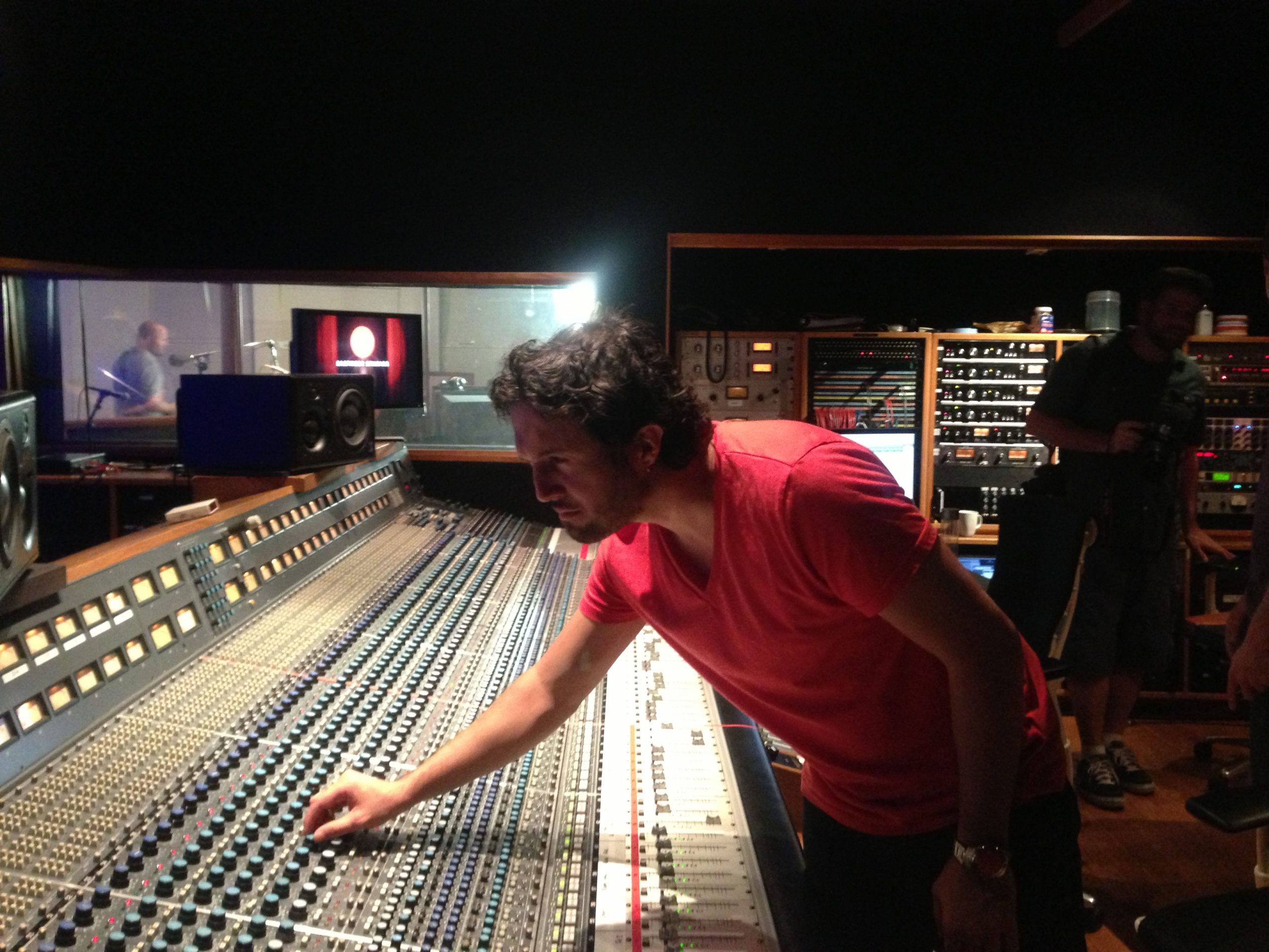 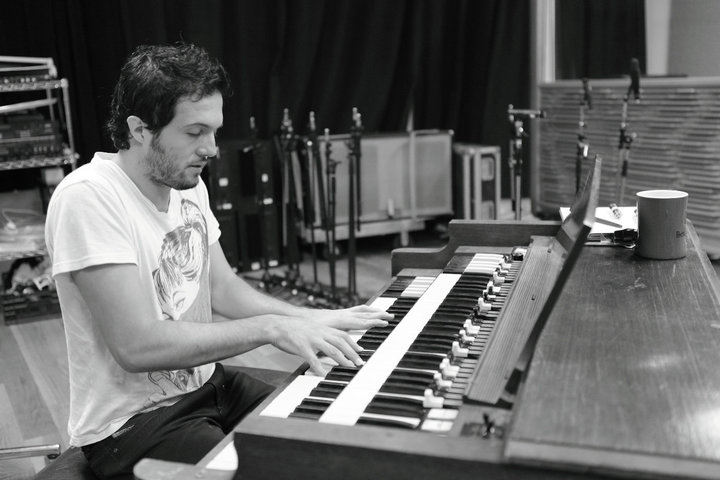 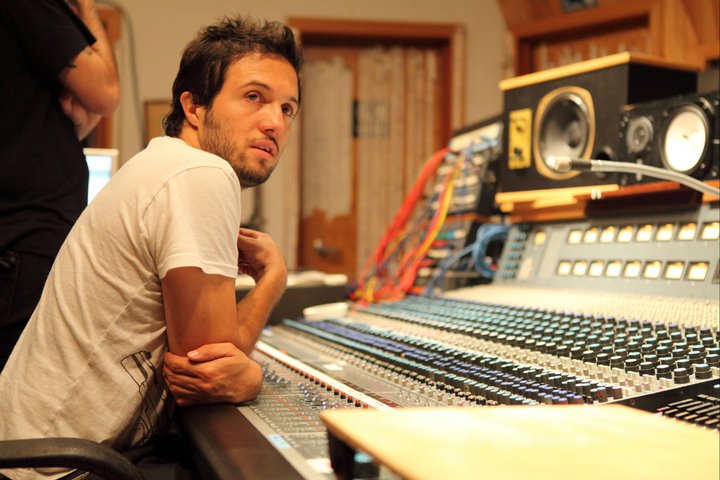