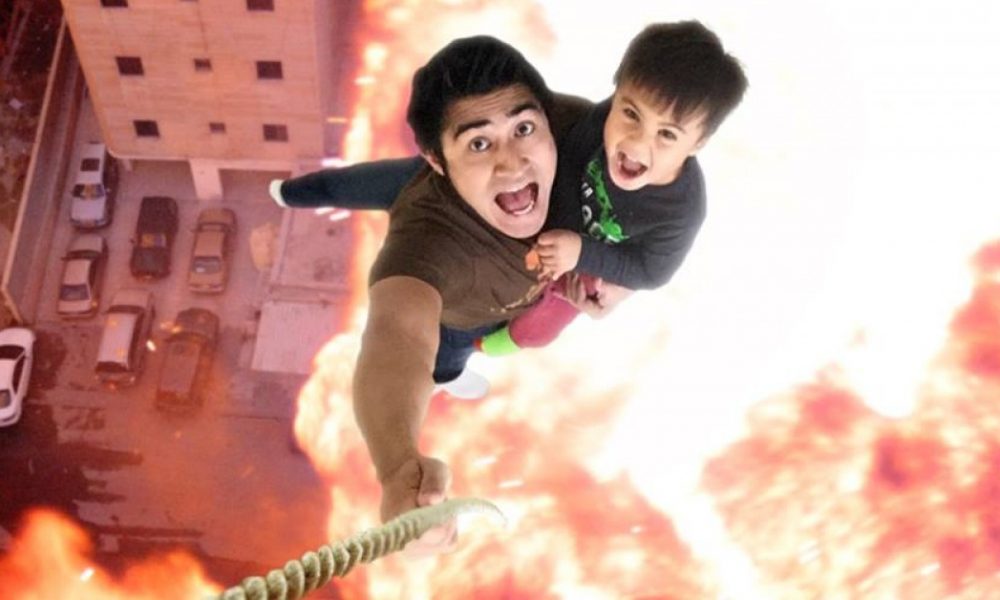 Today we’d like to introduce you to Daniel Hashimoto.

Daniel, please share your story with us. How did you get to where you are today?
All my life I’ve been in love with movies like Star Wars and Roger Rabbit – not just the movies, but the idea of making those movies. When I was six years old, I began using an Amiga 2000 and Deluxe Paint to animate monsters and robots frame by frame – then film them off my screen onto a double-decker BetaMax.

Over the next 25 years, my tools improved – the program After Effects allowed me to create “epic” videos in high school with my friends – adding amateur visual effects to create dinosaurs, helicopters and explosions to spice up our school assemblies. I attended USC Film School where I continued to focusing on visual-effects-driven shorts.

My first 9-6 job was at DreamWorks Animation where over the course of a decade, I carved out my own department, using After Effects to create 2d sequences for our movies. I also met my beautiful wife and creative partner Mandy Richardville. Our first son, James would change the course of our lives.

Mandy and I wanted James to live in the fantasy world we grew up in and encouraged him to believe in the magic of life. Then on a whim, we turned our background in film into modified home videos of James we called Action Movie Kid. The goal was to make our friends and family chuckle, seeing videos of James leaping into puddles, skydiving, and blowing up store displays – the surprise came when these videos went viral after a few months of being online – and a million people saw the videos in a single day.

Action Movie Kid took on a life of its own, propelling us away from DreamWorks to pursue making commercials for Toys ‘R’ Us, DisneyWorld, and Lucasfilm. When our daughter Sophia was born, she was rolled into our visual-effect-charmed life and continue producing videos to this day, now writing episodes with our new partner Joshua Pruett (Emmy-nominated Animation Writer and life-long friend). The channel now has over a million subscribers – a number none of us can really fathom.

None of this changed much of who I was in 1986, but it did lead to a miraculous intersection of everything I was passionate about.

Overall, has it been relatively smooth? If not, what were some of the struggles along the way?
I must start by saying that I was a child of two very supportive doctors – meaning my upbringing and access to technology was tremendously privileged. I didn’t have the obstacle of access to equipment or software growing up. I had a leg up on many people with the same creative desires. My parents also gave me a very strong work ethic. I would lean into trying to work myself to the bone to not disappoint those who supported me – to never coast but to make something of myself.

During college, I worked day and night to earn an income through motion graphics for television shows and DVDs. I liked honing my skills with an “always be making something” attitude. The trade off was a very unusual sleep schedule and the tendency to “burn out” on every project I double-book myself on.

The highlights of my life are so tremendous, and I’m thankful and humbled by all the wonderful people we’ve met and been able to work with along the way. Some of our largest struggles along the way mostly had to do with what direction to take our lives in. An important lesson for any upcoming “influlencer” is that YouTube alone doesn’t pay the bills – we are older than many “YouTubers” and never expected it to fully provide for us. Finding work that can comfortably provide for our family of four and allow us the extra time to produce videos with the family has been a difficult balance. I want to be a good father, a good husband and a productive video producer – and since my strong suit has never been organization or time management, there have certainly been some challenging moments where I learned a lot.

Action Movie Kid – what should we know? What do you do best? What sets you apart from the competition?
Action Movie Kids brings my children James and Sophia’s imaginations to life using visual effects. Making moments look as magical on screen as they are inside a child’s mind is our business and focus. I believe what set us apart and earned us most of our commercial success was our ability to create videos that look like home videos, grounded in the real world – and then flipping them on their head by having something fantastical happen. The home video aesthetic is so relatable in the age where everyone is filming themselves with phones – but the shock and delight of seeing an explosion, a lightsaber, a dinosaur or giant robots invade our real lives is something extra.

Our unique ability to make larger than life videos directly with clients has allowed us to write and direct 60 commercials for Toys ‘R’ Us and spots for Amazon, Target, Marvel, Disney, LucasFilm, Samsung, LG, and Toyota. The three of us coordinate with ad agencies to produce home videos that look like they were created by a post facility.

What is “success” or “successful” for you?
Personally, and very simply, I like knowing that people are looking at something I’ve made and smiling while they do. If it makes people smile enough to share it with their friends, that marks something as a success for me. I certainly get swept up in subscriber counts, video views, etc. – but in the end, I really try boiling it down to just making the world escape reality for just a moment. 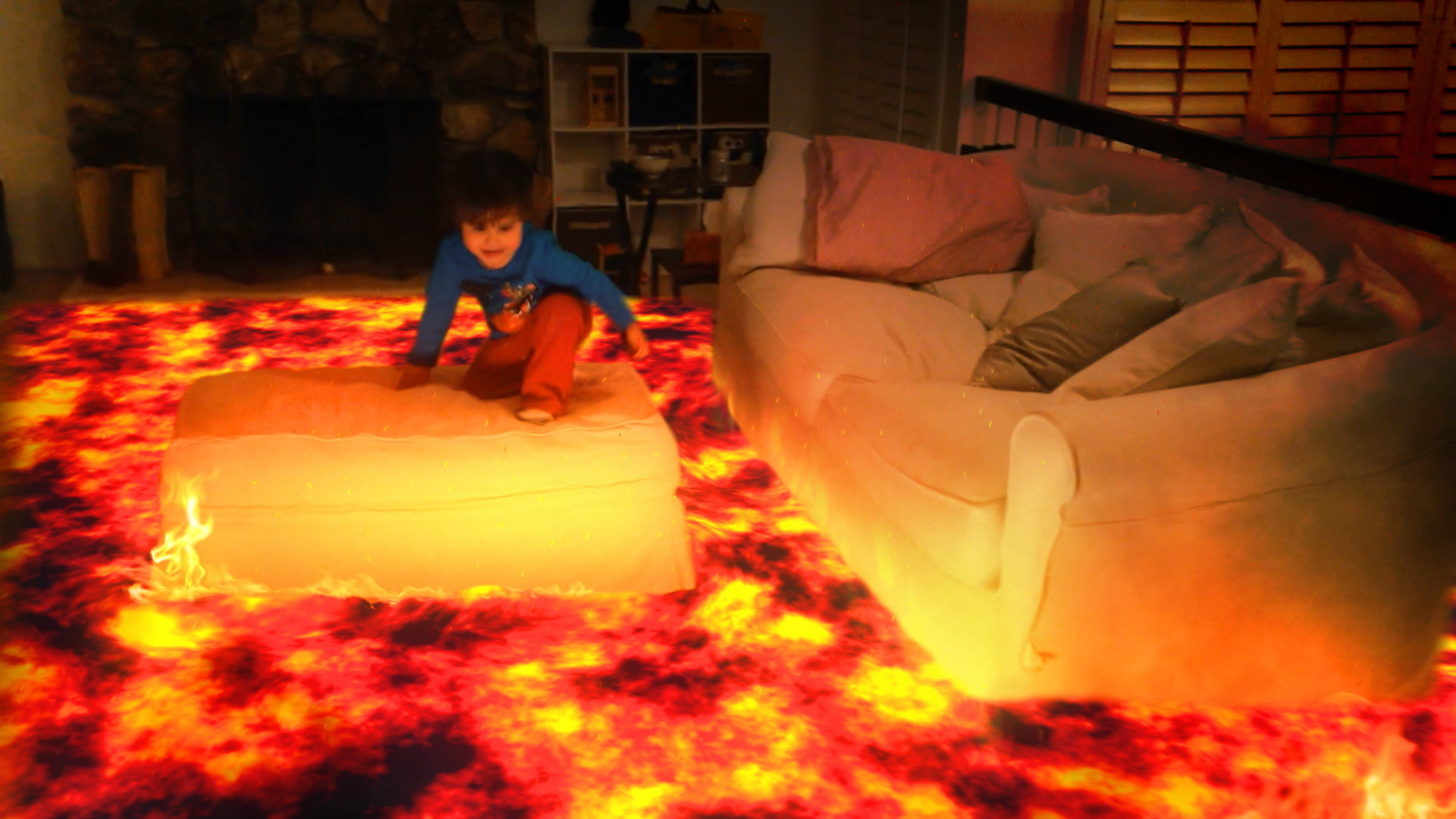 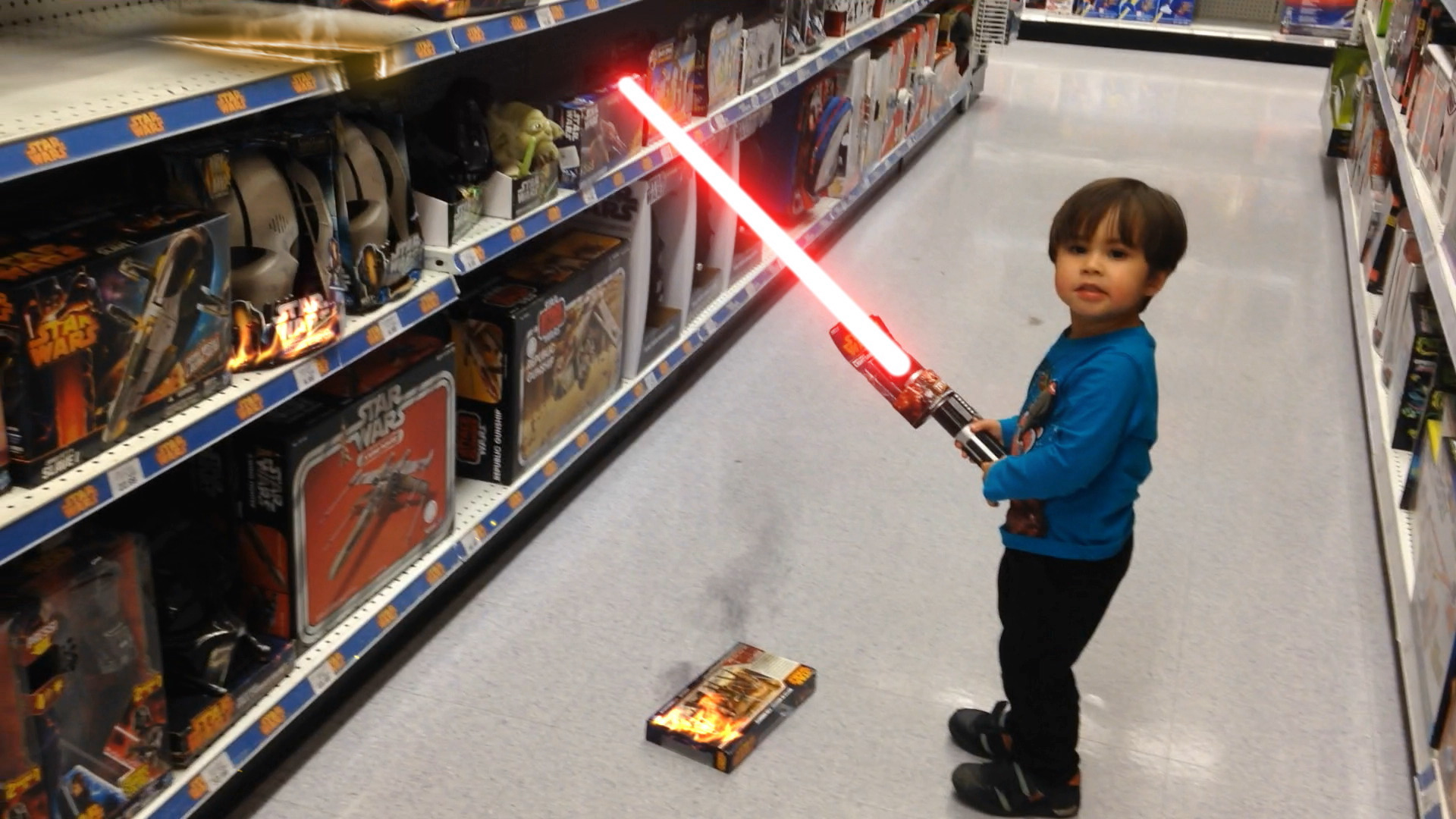 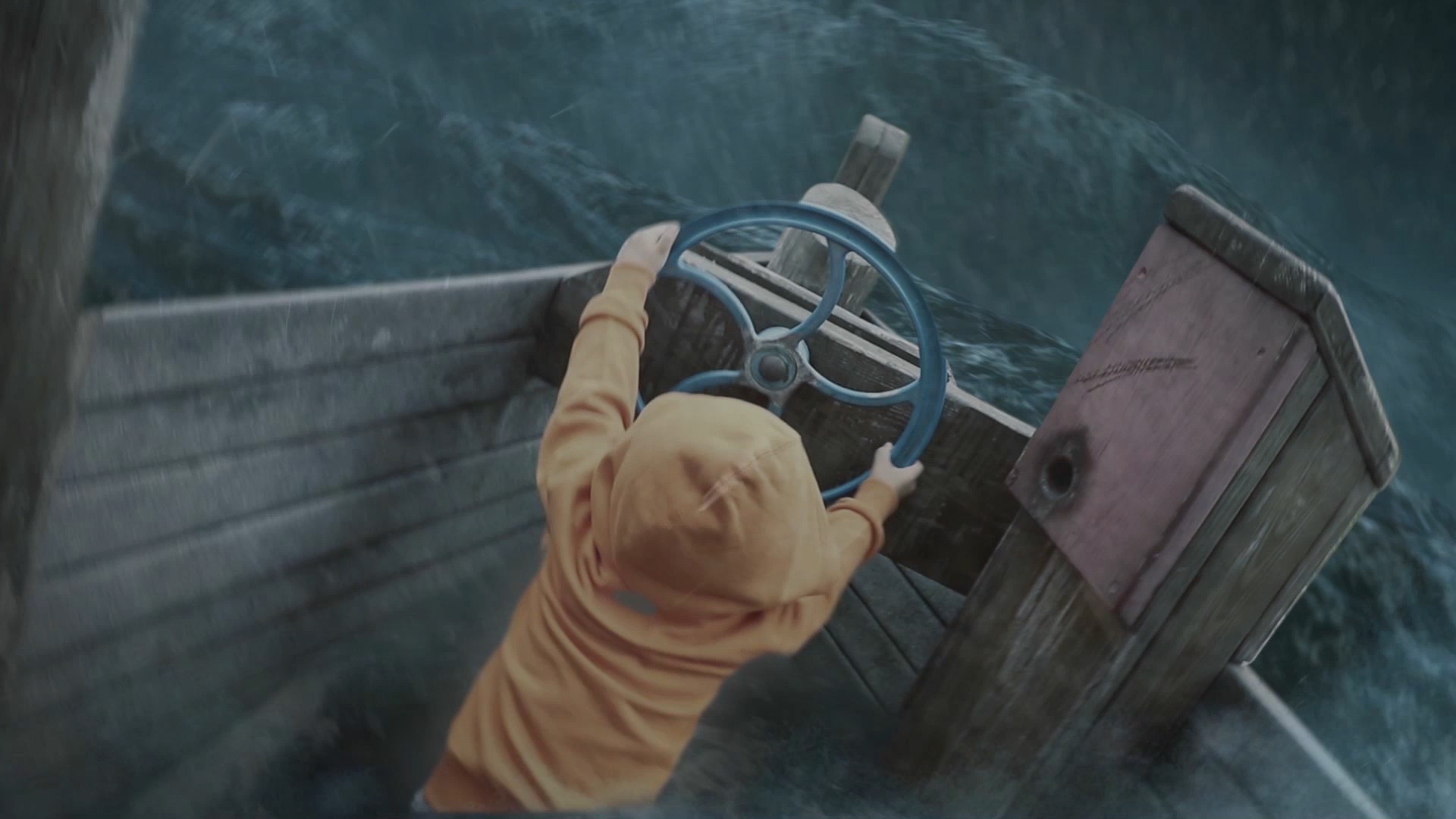 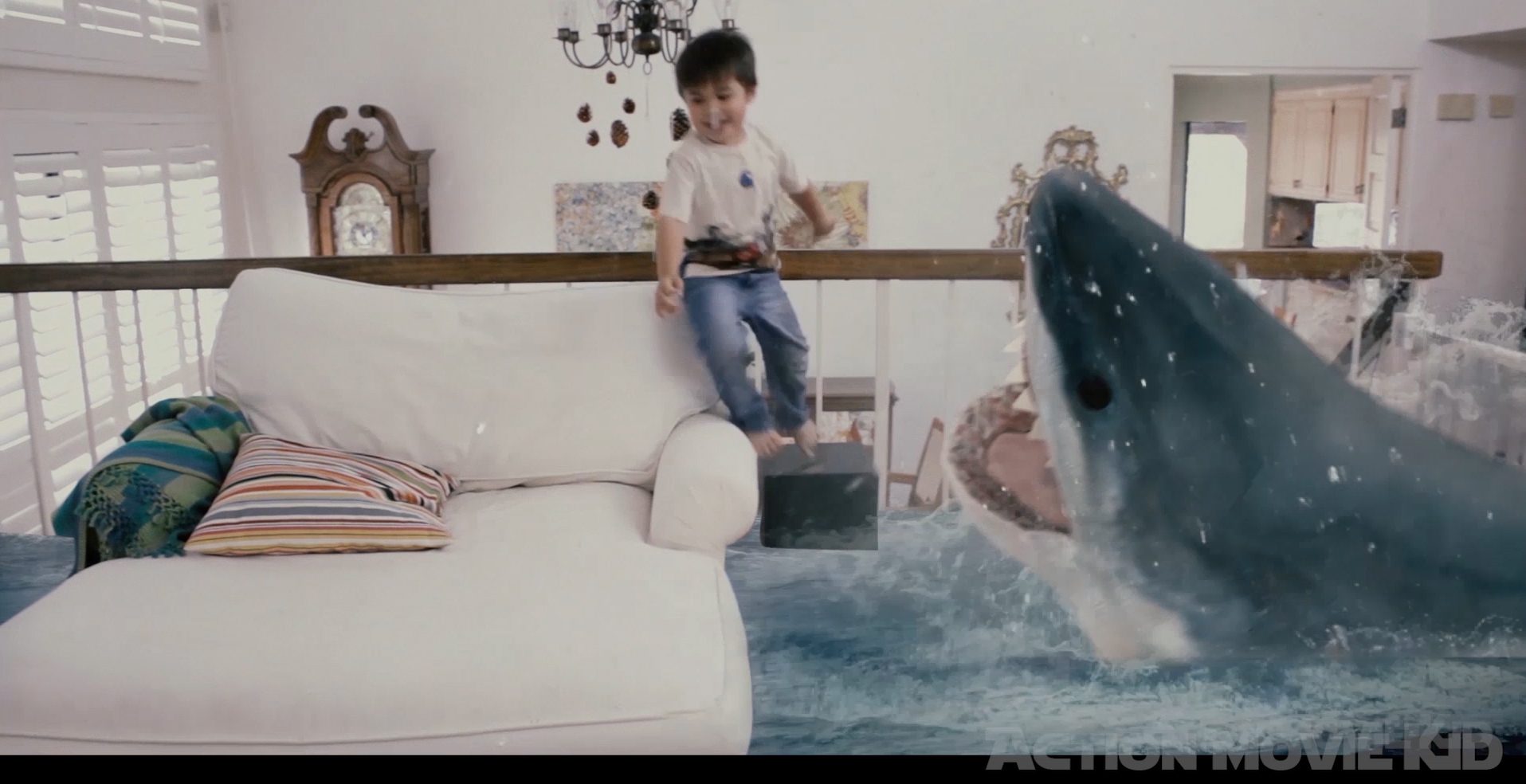 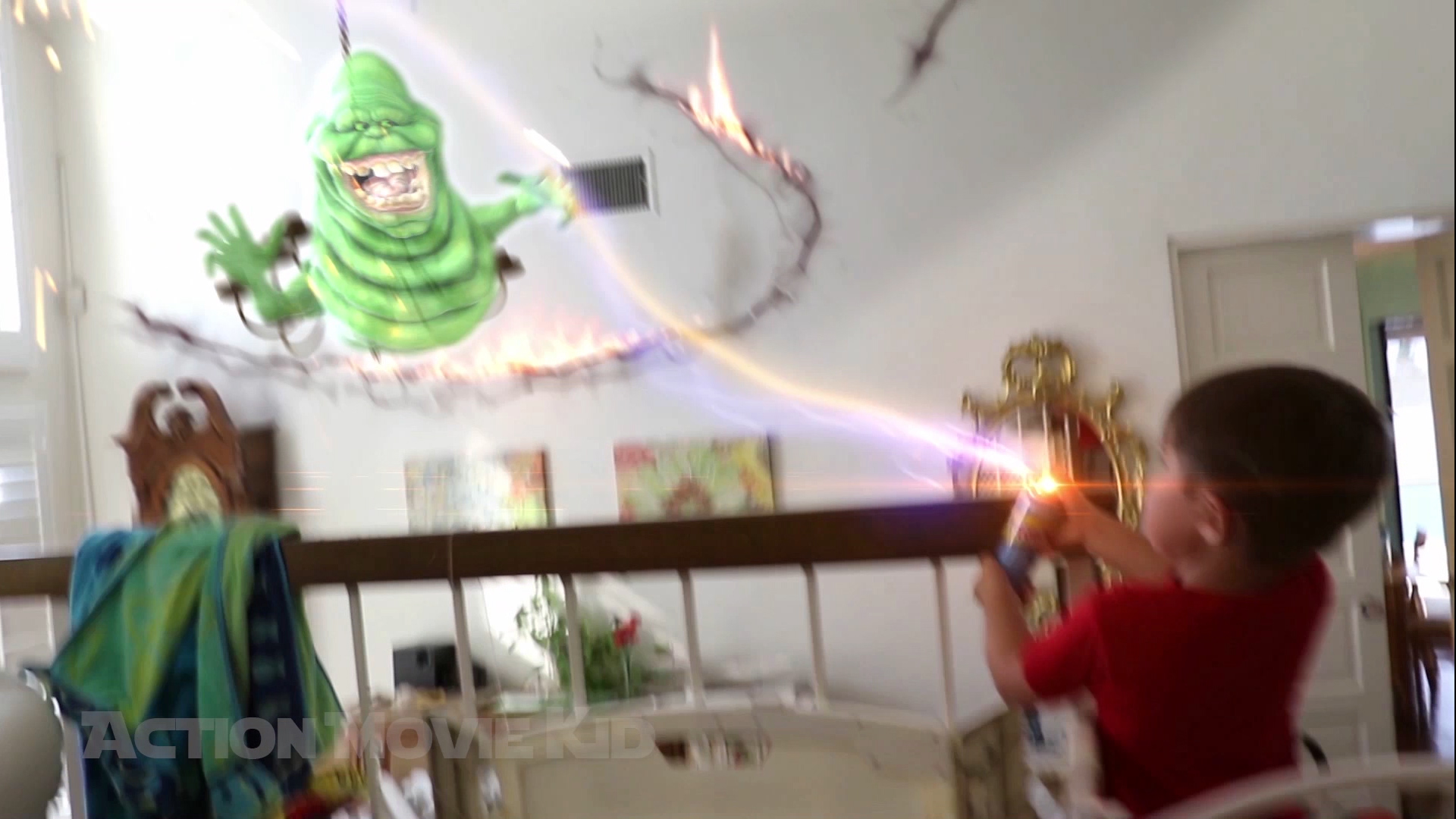 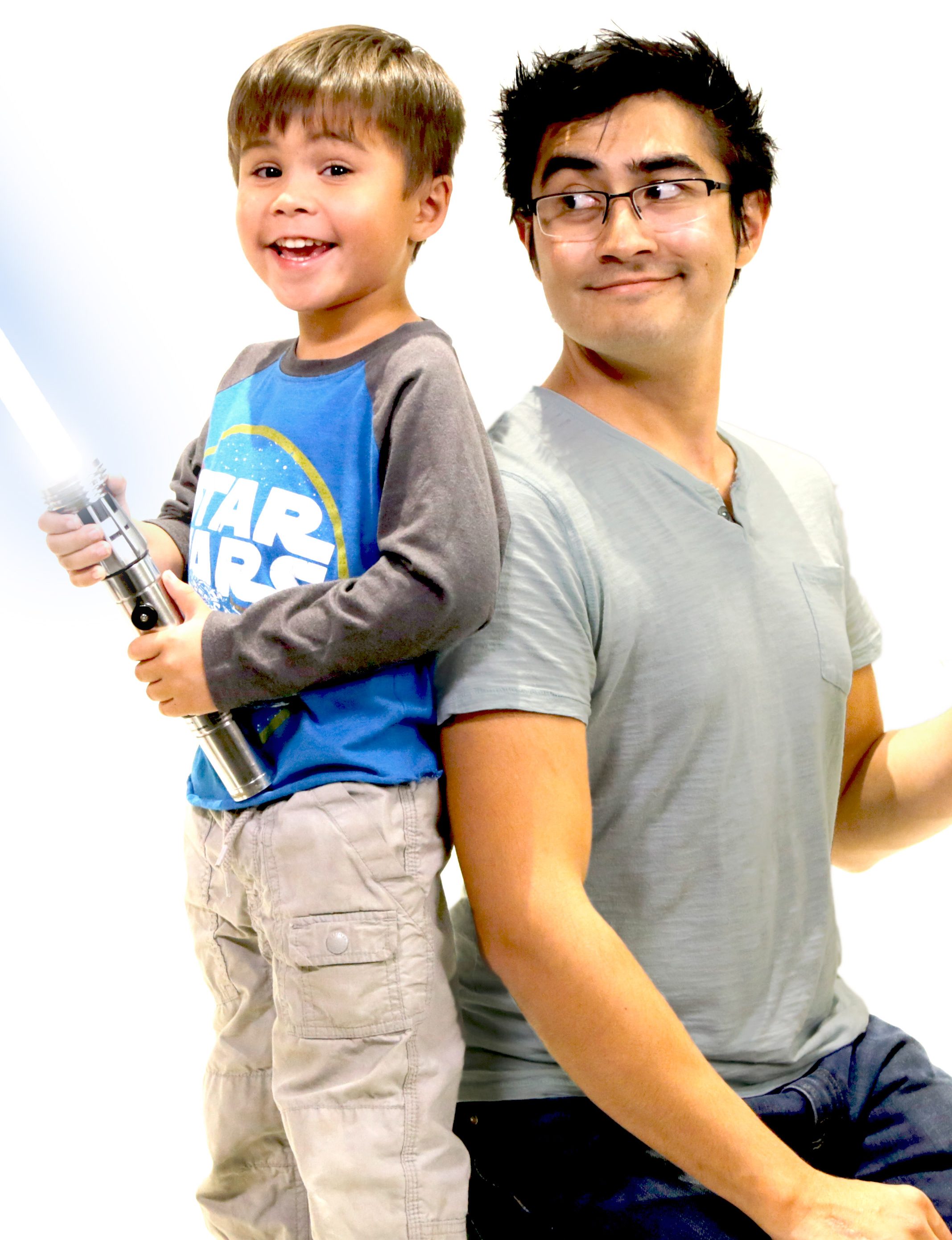