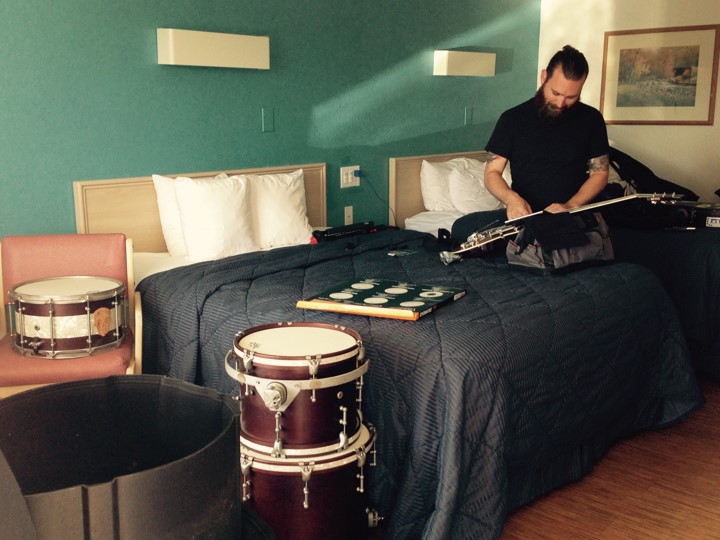 Today we’d like to introduce you to Daniel Grimsland.

Every artist has a unique story. Can you briefly walk us through yours?
Sure! I grew up in the Hudson Valley region of NY, just around the corner from Woodstock NY, in a city called Kingston. Woodstock and the surrounding areas are home to some of the best musicians in the world. Also, my father is a musician, and there are musicians all over both sides of my family, so music was just always there for me. I can’t remember a life without it.

The Hudson Valley, is kind of a “big small town”, so I was lucky enough to meet, and perform with great local musicians like Jerry Marotta (Drummer: Peter Gabriel, Paul McCartney), Tony Levin (Bass Player: Peter Gabriel, King Crimson), and Jim Weider (Guitar Player: The Band), and great local songwriters like Rhett Miller (Old 97s), Bob Halligan (Ceili Rain, Cher, Kiss), and Joey Eppard (3, P Funk All-Stars) in my late teens and early 20s. I was also learning from my father, as soon as I could hold a guitar. My first “real gig” came when I was 17, from a group out of Nashville called Ceili Rain.

They took me on tour as a bass player, and that was it for me, I never wanted to do anything else again! In 2005 I joined a group from Woodstock called ‘3’ again as a bass player and toured with them for many years opening for such acts as, Dream Theater, Scorpions, and Coheed and Cambria. We still make music together. I just celebrated my 13th year with them! In 2012 I decided to make a record of my own, so I started the group The Grape And The Grain, and I also continue to make music with those guys.

Our last record “Holy Rollin”, came out in 2016, and we’re currently working on a follow-up. I mostly sing and play guitar in that group. In 2016, a friend from LA offered my girlfriend and I a place to stay if we ever wanted to consider a move west. Moving to LA was always a dream of mine, but I never thought it could be a reality until an offer was on the table, and we jumped at the chance to go on an adventure west. We moved here in 2017 and we love it!

Since arriving I’ve begun playing bass with a group called 9Theory, and another called The Little Miss, who I’m currently recording in my home studio! So far, so good!

Please tell us about your art.
I make music. Any form/way that I can. I’ve worked as a touring musician, a studio musician, a producer, and an engineer, and I enjoy them all! Though lately, the recording has been a more focused passion. I love a big studio, but I also love recording in a small intimate place, like a home studio. Honestly, not to be corny, I just love music. All versions of it. It just makes me happy. I don’t really make it for any other reason except that I kind of feel like I have to. I don’t feel right when I don’t. I tried once and it sucked!

What do you think about conditions for artists today? Has life become easier or harder for artists in recent years? What can cities like ours do to encourage and help art and artists thrive?
It’s kind of a double-edged sword. On one hand, we now can independently release music to the world! I mean that’s still kind of crazy to me. But on the other hand… The system is such that I’ll most likely never make a living off anything I release, and unless you’re a widely known act, it’s hard to make money performing. People don’t pay bands very much, if anything, in smaller venues. It’s tough.

In a way, I’ve kind of given up on making a living off my art. It puts a pressure on, that for me, maybe shouldn’t be there. I just want to make things, and I hope people like it, and if one day it pays the bills, then that’s an added bonus. It’s unfortunate, but that’s kind of become the only way I can look at the current situation. I don’t see many people or establishments pulling out their money for recorded music these days. One way you can help us thrive is to come to shows. Come see live music, it’s worth it!

How or where can people see your work? How can people support your work?
All the groups I’ve mentioned can be found on all your favorite streaming services, and here are some direct links to check out… 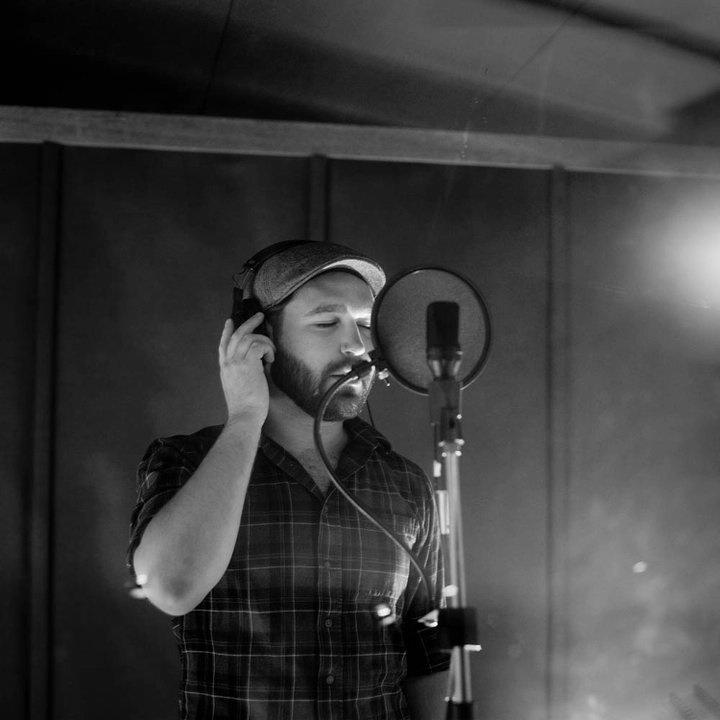 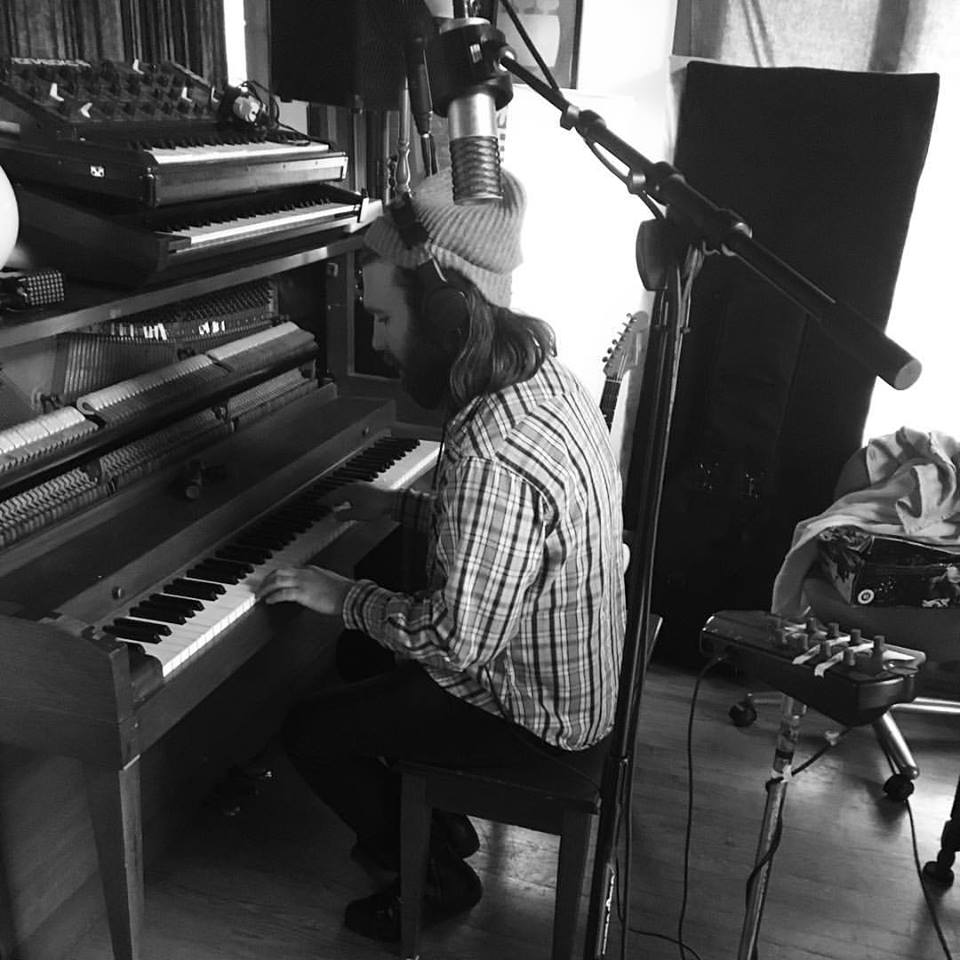 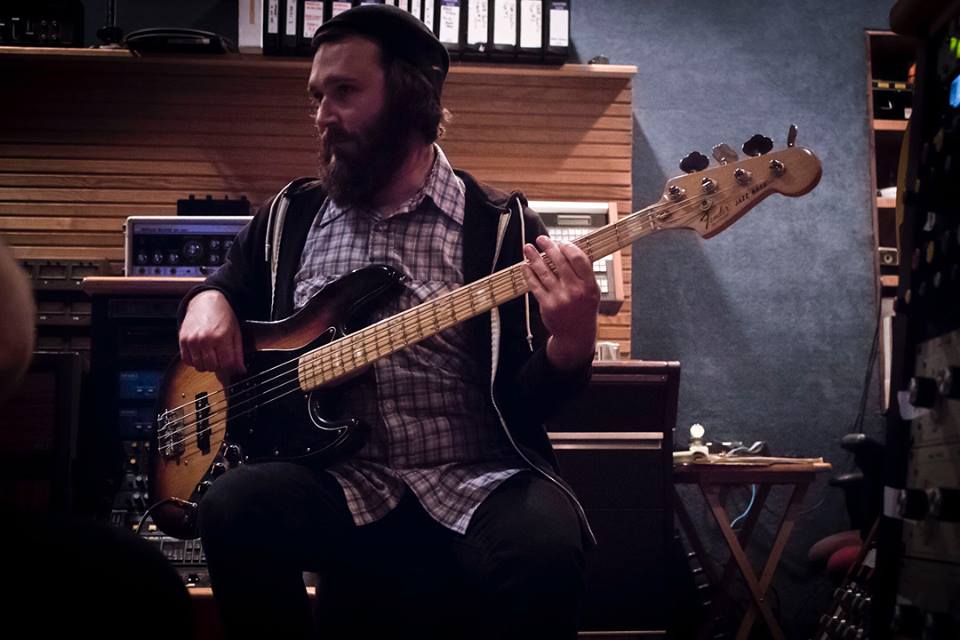 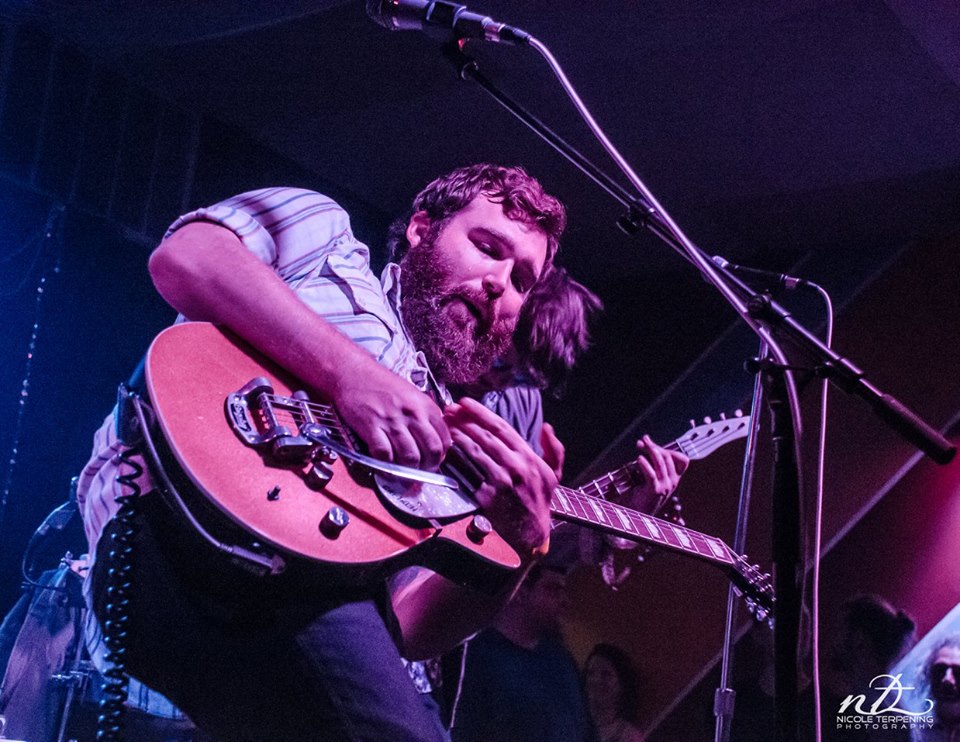 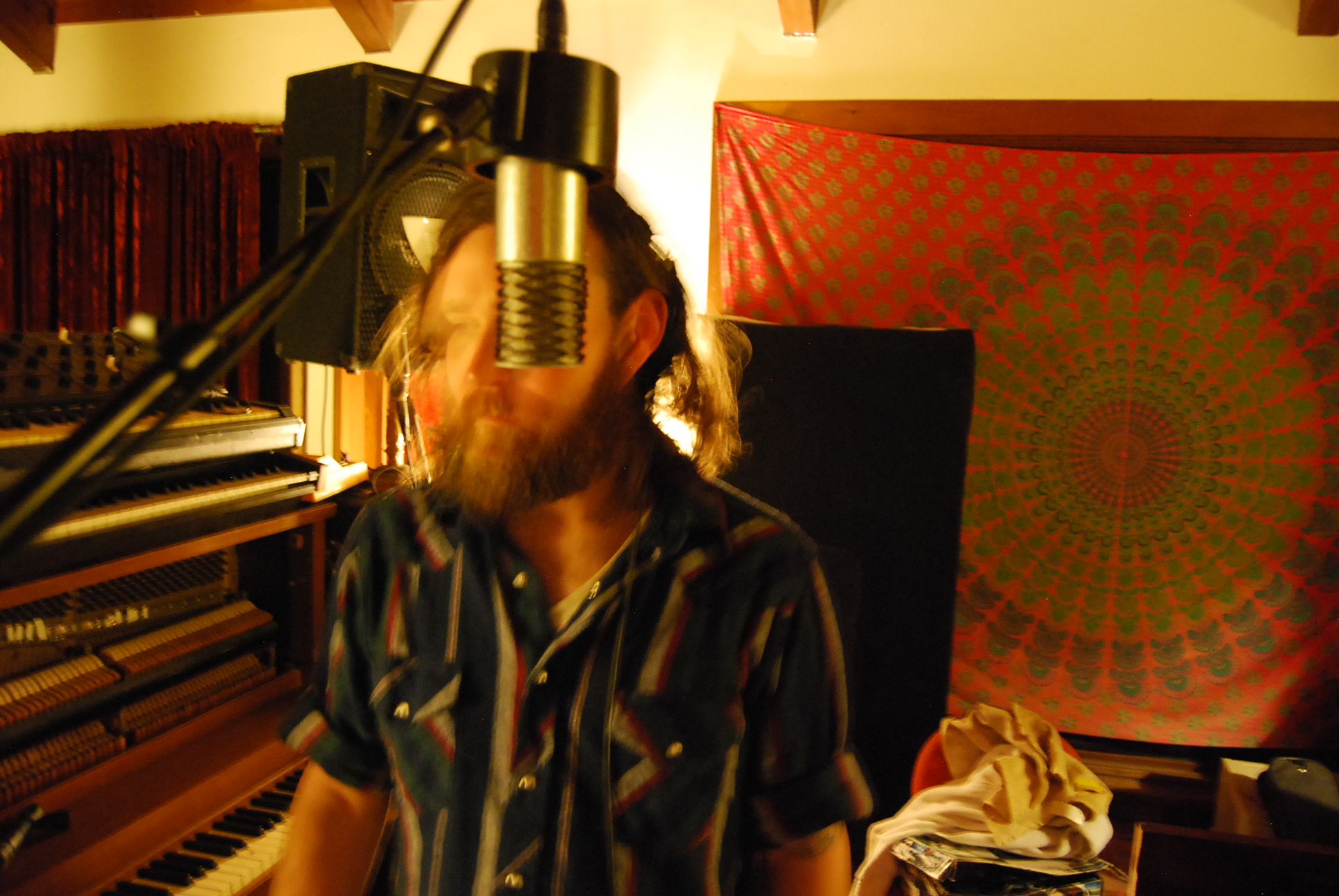 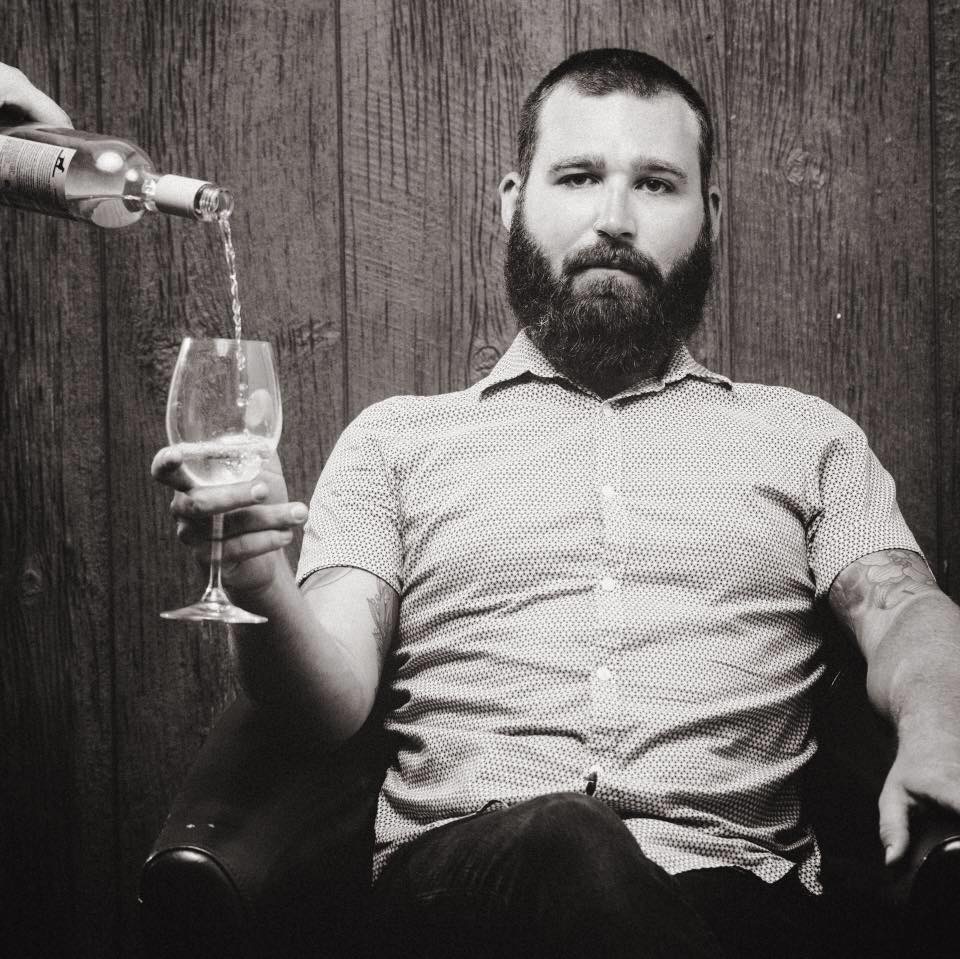 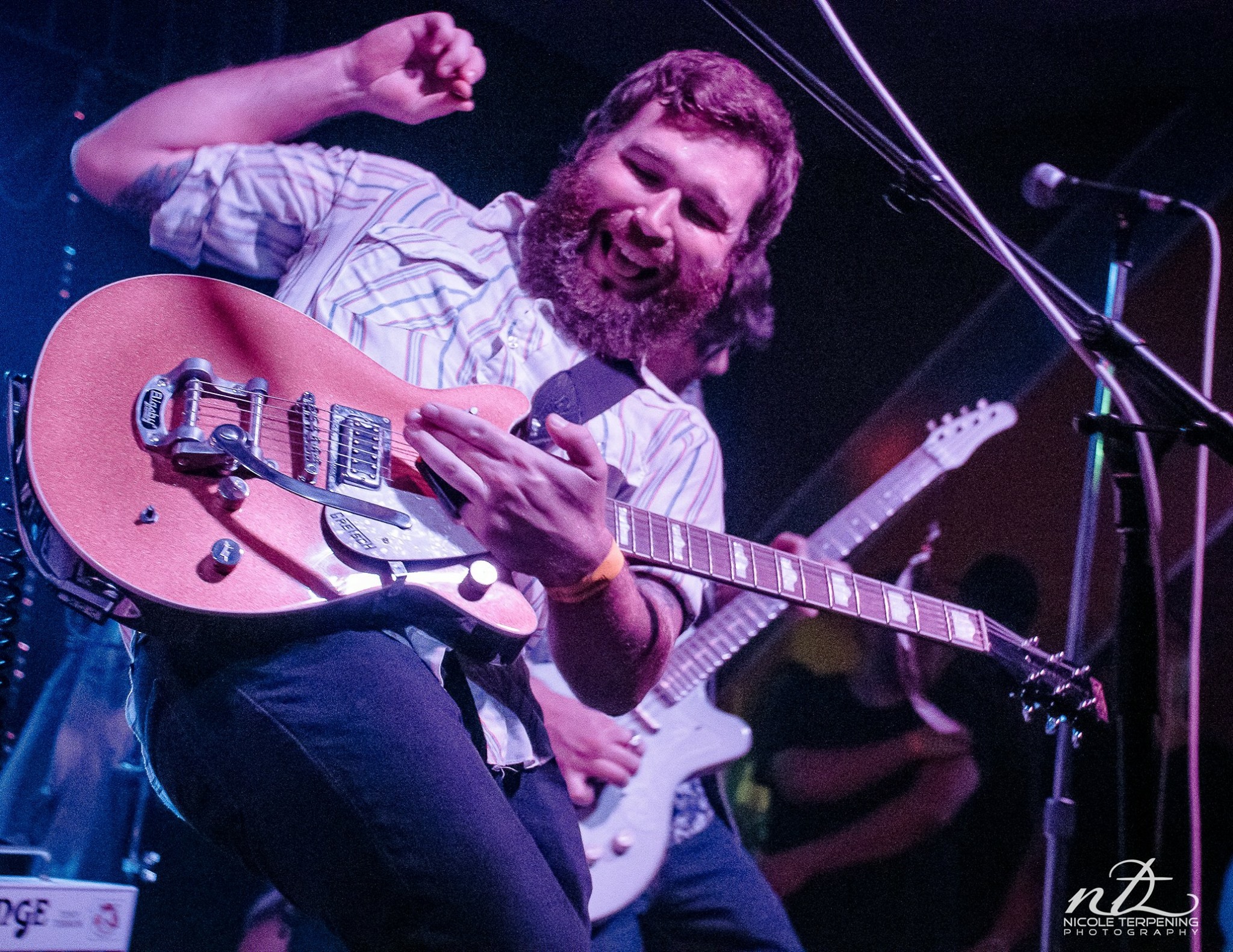 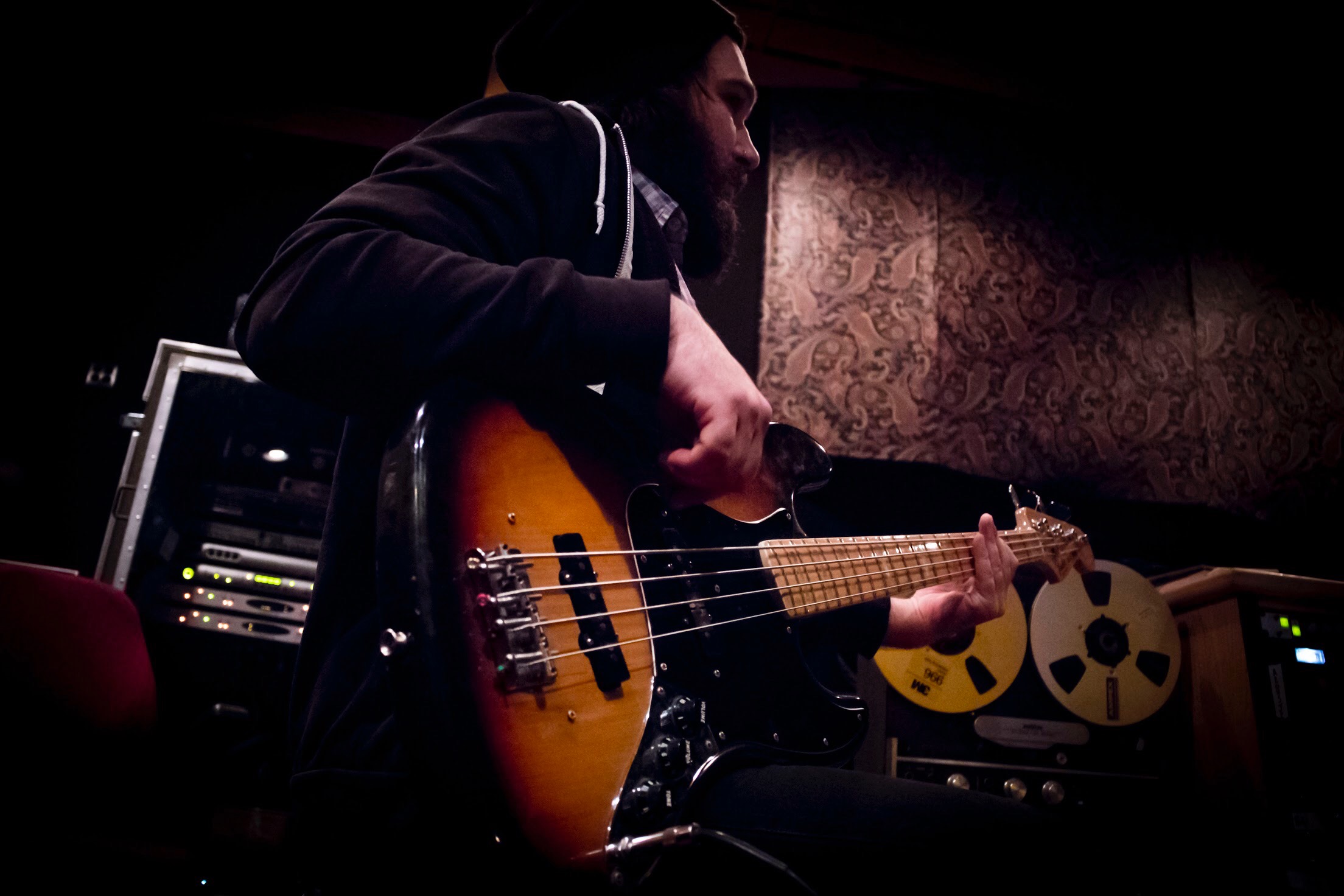