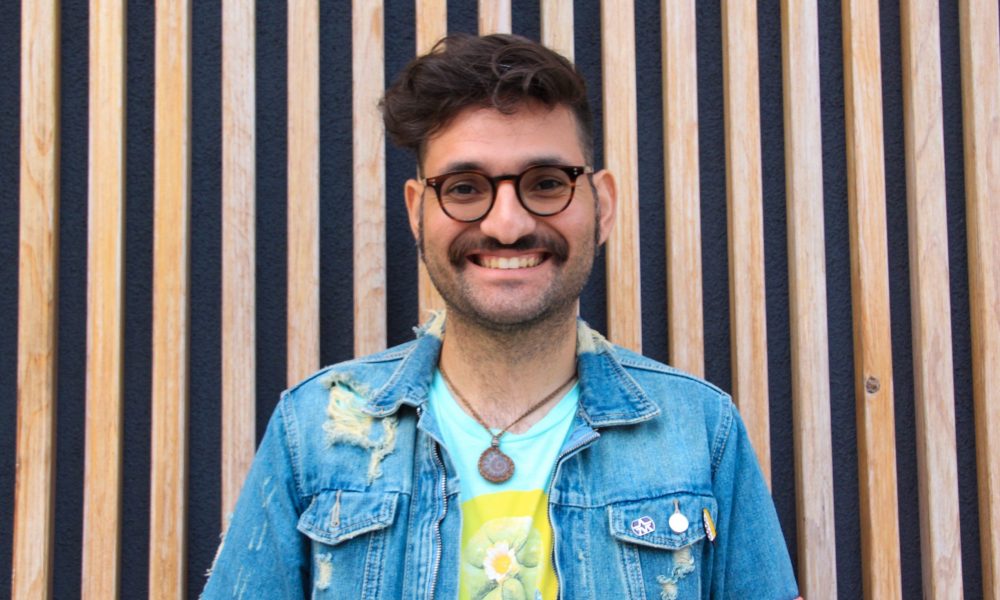 Today we’d like to introduce you to Daniel Galindo.

Daniel, before we jump into specific questions about your work, why don’t you give us some details about you and your story.
I am a mixing engineer and a music producer born and raised in San Luis Río Colorado, Sonora, México. My family moved very early to Hermosillo, the capital of my state, where I lived up until I was 20 years old. I have been always drawn to sound, the fact that you can create a sound and it causes a reaction on somebody, to this day, blows me away.

When I was probably 12-13 years I started fooling around with my brother’s guitar but quickly I moved to drums, it seemed more interesting at that age to hit things loudly. When I was 20 I got a scholarship to go leave my studies on Industrial Engineering and study at Berklee College of Music. Straight out of college I got a post-production gig in Shanghai, China, where I got to work recording Voice Over and Foley for Shanghai Disneyland, after that project was done I moved back to Mexico where I started a band called, Borchardt.

After a few months, I decided to move to Los Angeles to try “my luck”. My hometown is just a few hours away so I literally drove to LA and stayed with an uncle that used to live in the Inland Empire. Here in LA, I ended up meeting amazing music producers and sound engineers that until today have forged my career. On my first year in this crazy city I ended up working for Ettore Grenci and Gustavo Borner, I assisted in the music recording side for lots of cool projects like, La La Land (film), John Wick 2 (film), Castle (Tv Series) as well as Ettore listening to my band and helping us producing it.

The band thing didn’t work for me, I always wanted to be in the studio working with sounds rather than practicing drums, funny enough, I got to go on tour with Mary J Blige running Pro Tools, so I had the best thing of two worlds. After that, I got my own studio in North Hollywood where I mostly mix and produce other artists, recently I have worked with other producers and artists like Alejandra Guzmán, Jorge Blanco, Ex Novios, Ali Stone, Juan de Dios, Sebastian Krys, Mateo Barragan as well as having worked as a score mixer with Juan Carlos Enríquez on “Ni Tu Ni Yo” (soundtrack). I also worked on the promotional video “Quito: My Story” as a sound mixer which got us an award from the Cannes Festival as well as other ten awards from all over the world, the video became viral in Ecuador.

Great, so let’s dig a little deeper into the story – has it been an easy path overall and if not, what were the challenges you’ve had to overcome?
It has not been smooth at all. Getting my paperwork to be able to live in this country, especially with the current administration has been horrible. Any immigrant can tell you about that, I have not been able to sleep for weeks trying to sort that out. The pressure of getting that stamp on your passport has been nothing but nerve-wracking. If you can get to migrate to the United States, everything else is a smooth ride.

Tell us more about your work.
I have had the honor and pleasure of working on many projects varying in style and scope, so an important aspect of the services I offer is that I am always flexible and versatile, I can be working on a film score on Monday, Tuesday will be a cumbia song, Wednesday a metal record, and so on.

That aspect of it is what makes me excited every day, I have no idea what’s happen the next day. I gotta say though, you still need to find your own voice in what you do, I think that it is still the most crucial thing to have. I deliver things very fast and I am very patient with people, it is very difficult to communicate how do you want your music to sound like and I like to think I am great at deciphering what people want with sounds.

What moment in your career do you look back most fondly on?
Being able to sleep for more than 30 hours a week.

Joking aside, I think working with great artists and being to show their true voice and attitude through sound is probably what makes me the proudest. Also, getting the trust from people to let you work on their music makes me so proud.

Being sponsored by Waves Audio, Leapwing Audio, UVI and Roland are also nice… 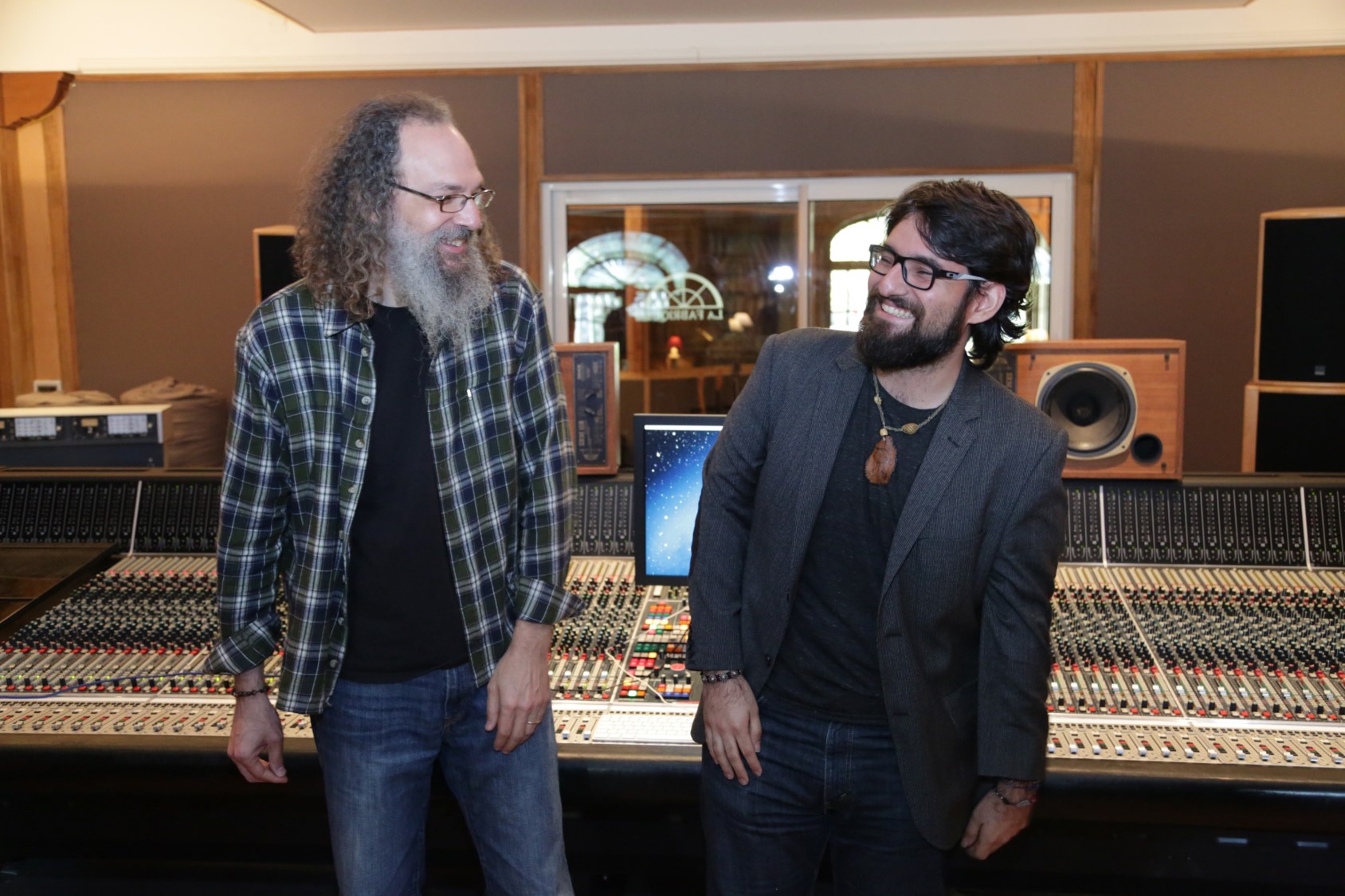 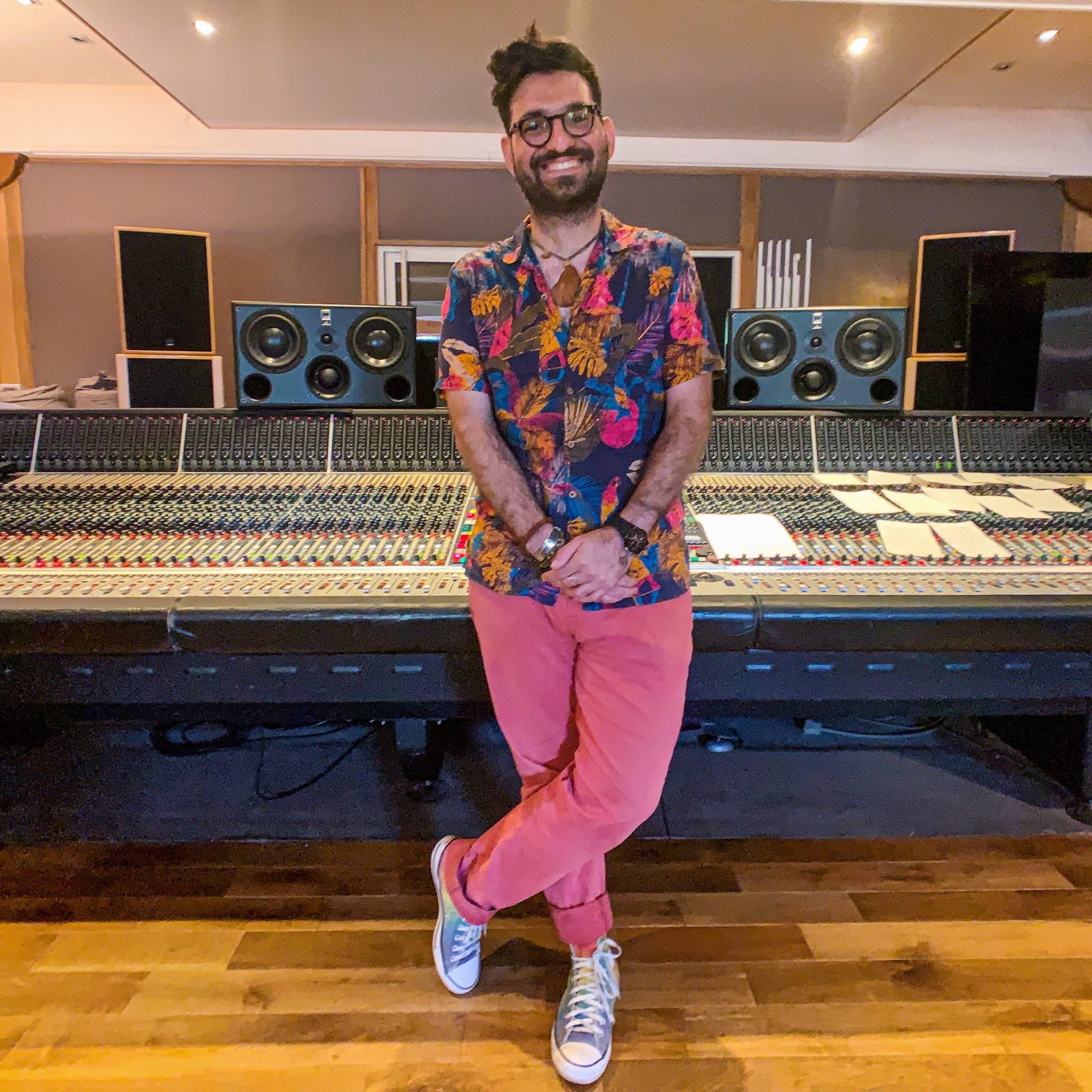 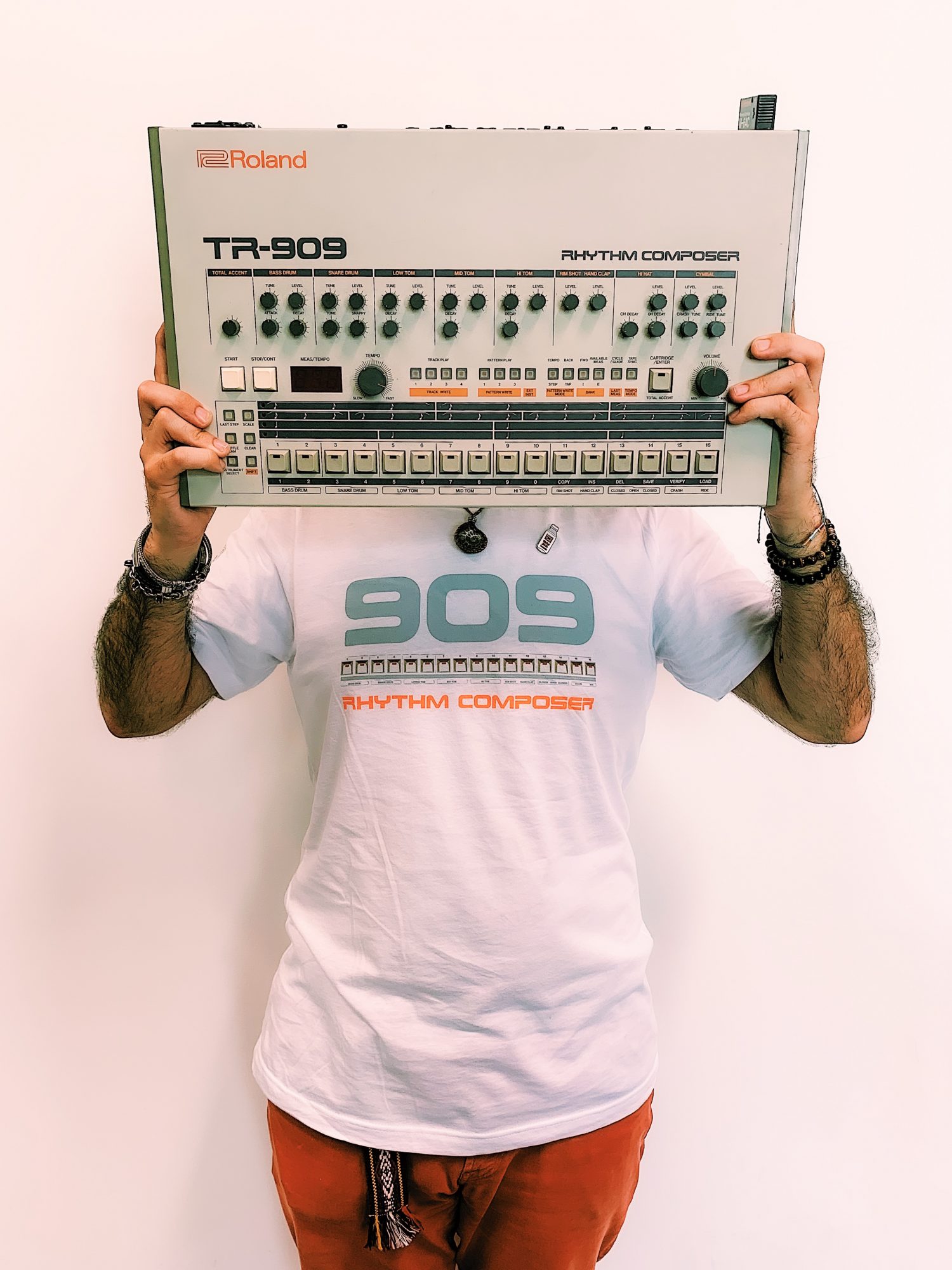 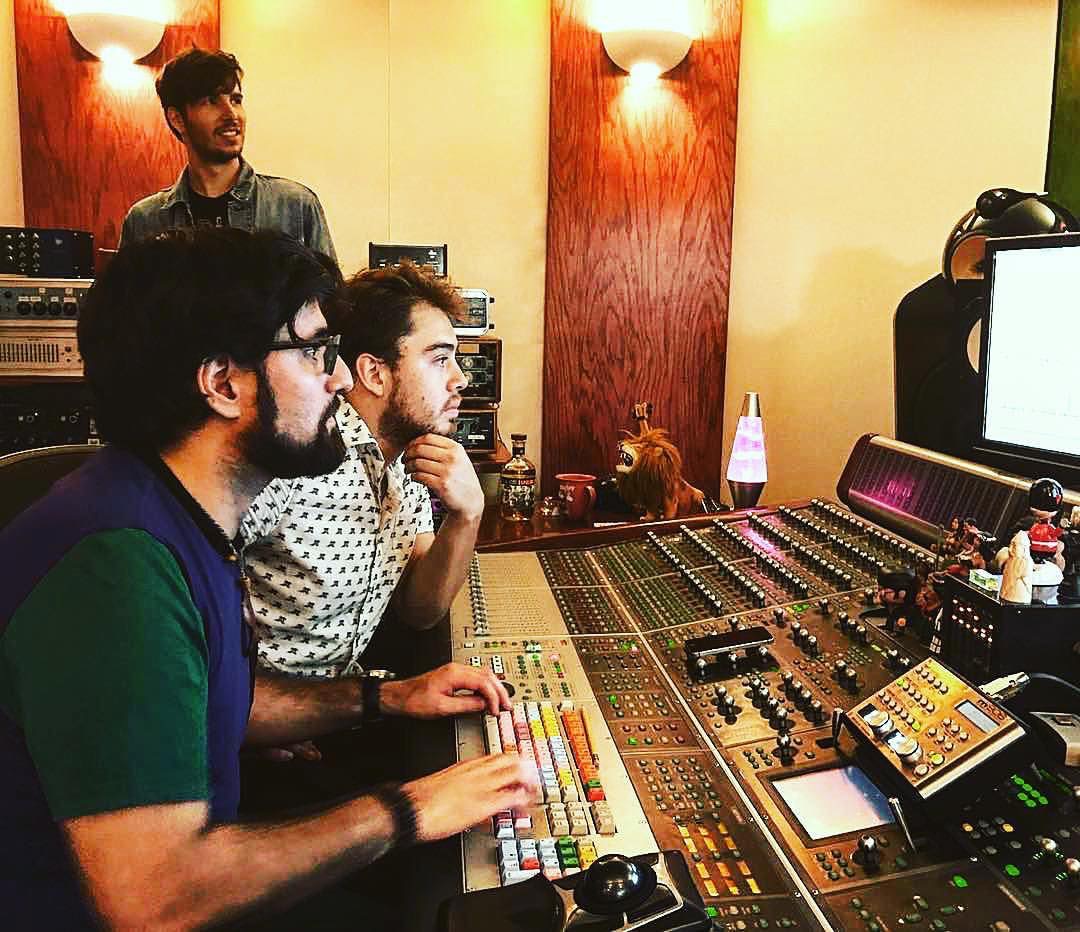 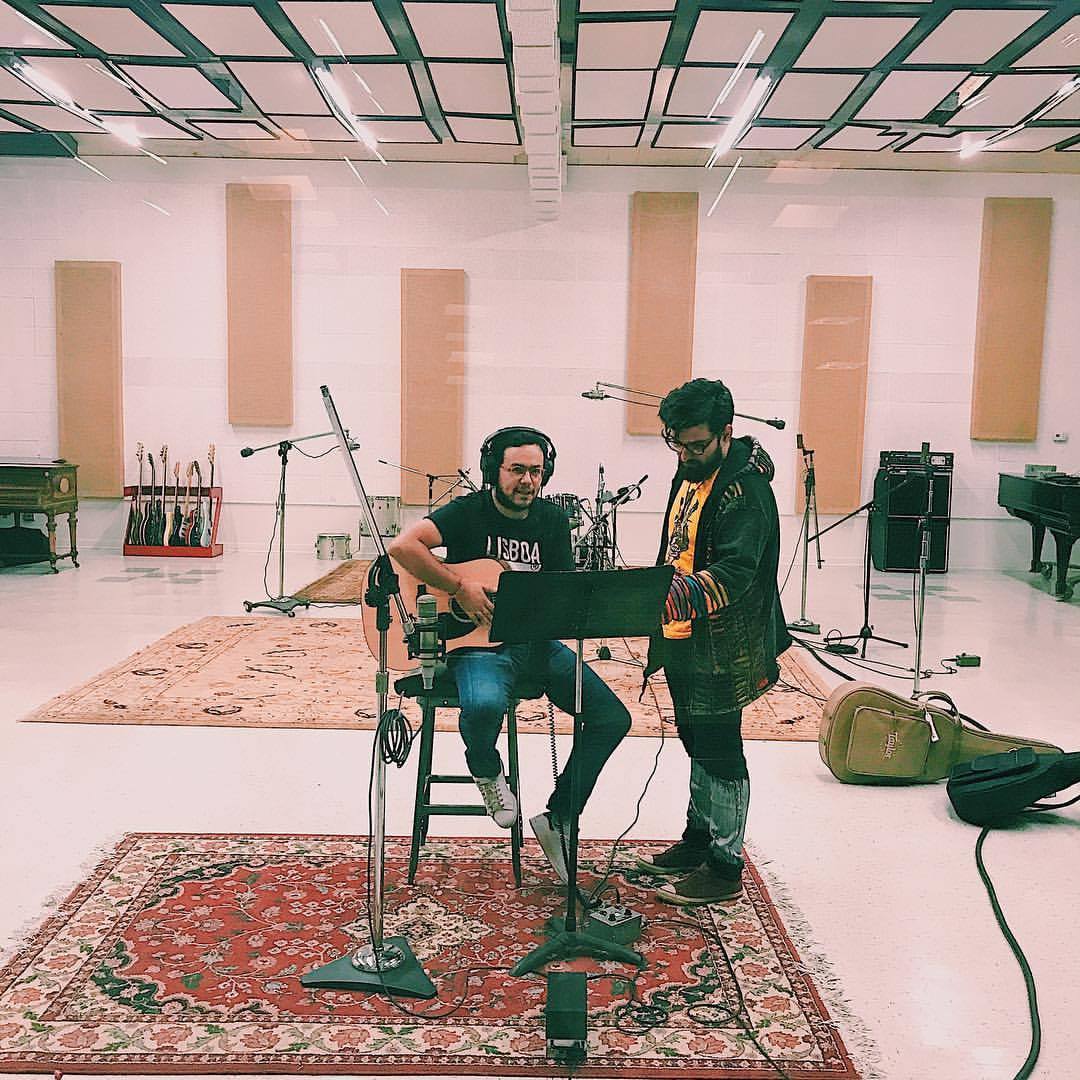 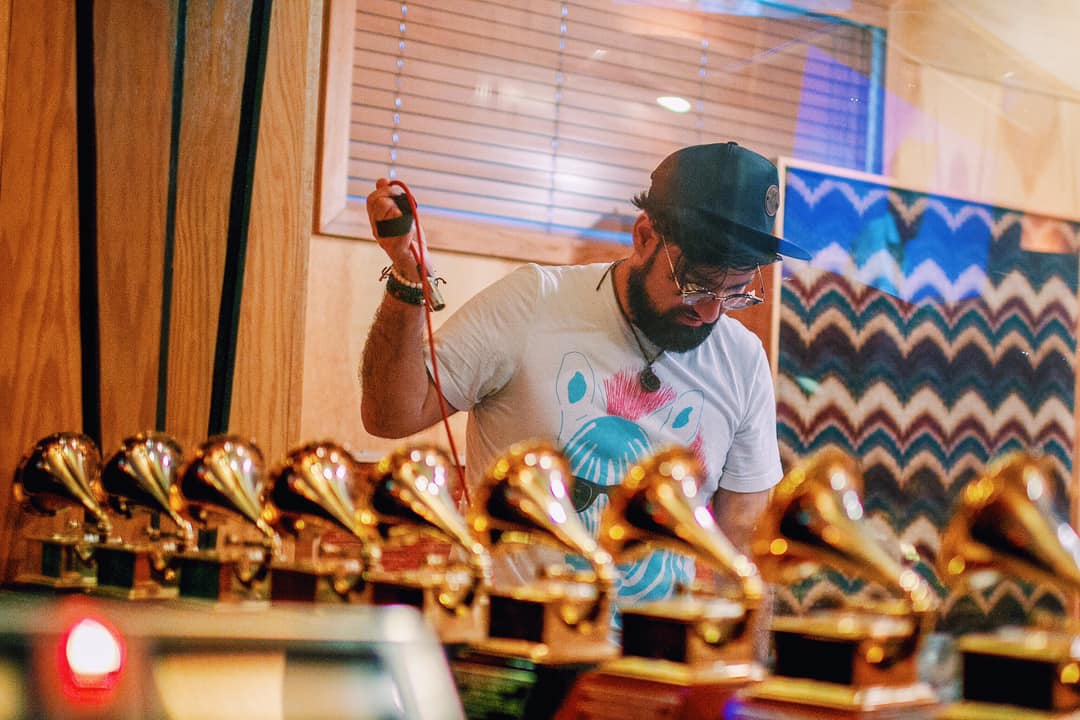 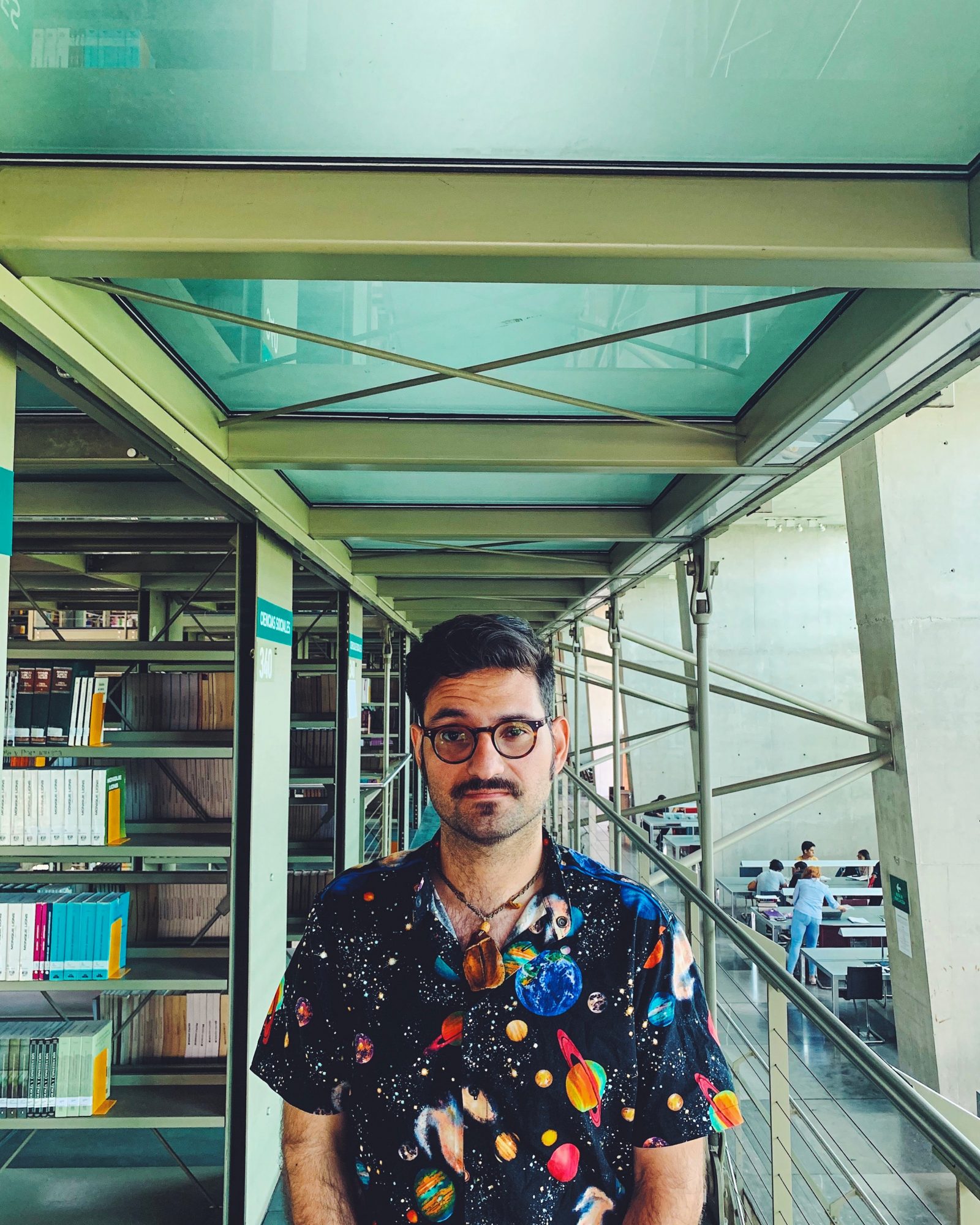 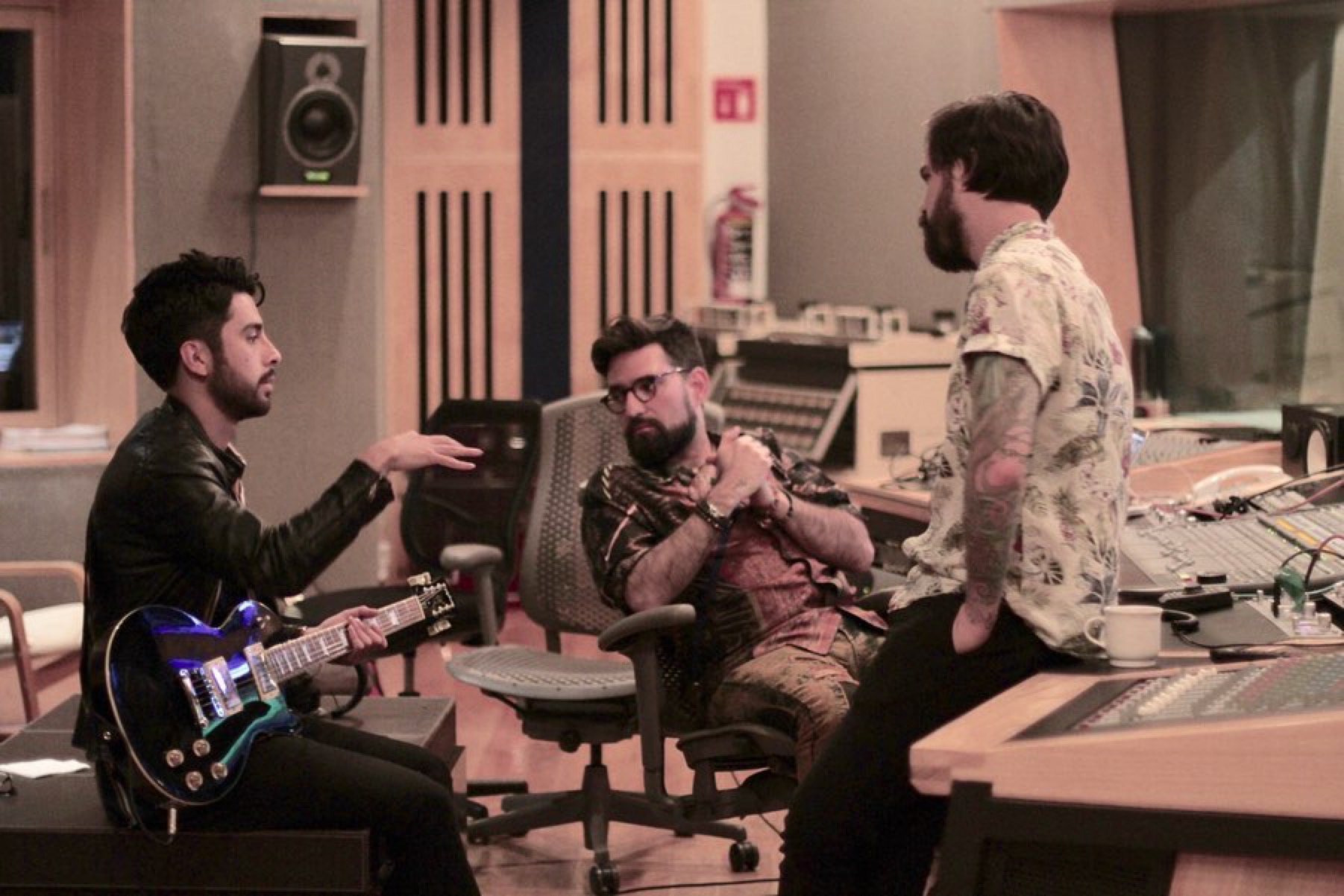