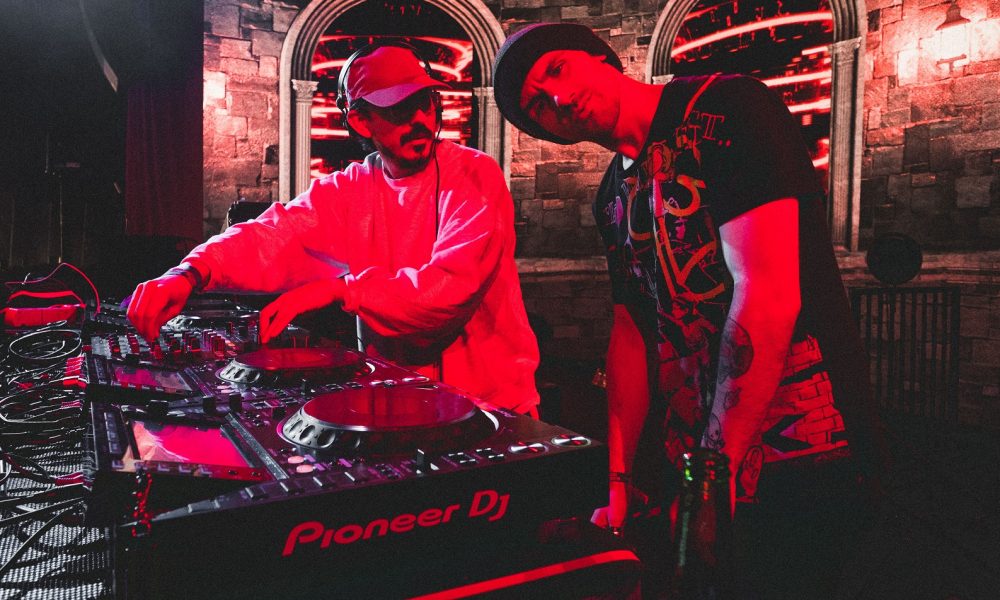 Today we’d like to introduce you to Daniel Davis and Bruce Karlsson.

Fatum (meaning “fate” in Latin) was formed by a group of passionate musicians who came together from the unlikeliest circumstances. The group was started by industry veterans Bill Hamel and Chad Newbold who wanted to rekindle their passion for music – so they decided to start a group that solely focused on producing quality dance music. Through their vast network within the industry they connected with the Daniel Davis who at the time was also a producer/DJ working under the alias Judah. Subsequently, Daniel, whom is well versed in the world of trance and progressive, reached out to one of his label mates Bruce Karlsson (formally from Norin & Rad and Bad Royale) and asked if he wanted to be part of something special. Fatum was now whole.

Within the first two years, the quartet released a multitude of songs on a variety of labels and their recognition within the dance community became more prevalent upon every release – but it wasn’t until Fatum secured a Grammy Nomination in 2016 for best remix recording, nonclassical that they established their foothold within EDM. After the nomination, Fatum signed with Armada music and found support from CAA who eventually became their agency of choice.

With everything moving forward in full force, Fatum was struck with the horrific news that their friend, mentor, and founder of Fatum – Bill Hamel had passed away. This was a devastating blow to the group, however it brought them even closer together unlike ever before. For Chad, Bruce, and Daniel Fatum was more than a group, it was now a family with one mission – to honor the life of Bill.

Shortly after the passing of Bill, Fatum bounced back and rebranded with Daniel and Bruce retaining the face of the group while Chad worked alongside the two from behind the scenes. They signed two exclusive deals with Armada music and gained even more support from industry leaders across the globe.

Within the past year, Fatum has worked with the likes of Armin van Buuren, Above & Beyond, 3LAU, Gabriel & Dresden, and many more. In 2020, amongst a pandemic, Fatum’s reach to its fan base increased substantially as they adopted live streaming as a primary outlet for their performances.

With all the momentum shifting in favor towards success, Daniel, Bruce and Chad are excited about the future for Fatum and the future of dance music. The playing field has been more leveled and it’s now more important than ever for originality and innovation to pave the way forward – which is something Fatum has been a pioneer of since day one.

Overall, has it been relatively smooth? If not, what were some of the struggles along the way?
It’s definitely been a difficult road, nothing worthwhile comes easy. There were a lot of struggles with breaking into the EDM market. The barrier to entry is tough, and even though we have had successes along the way, there was always a strong headwind from competitors, labels, and gatekeepers. But above all of that, the death of our dear friend Bill Hamel was by far the most challenging.

Can you give our readers some background on your music?
Our business is synonymous with our passion. We specialize in making forward-thinking dance music. Our most proud achievement has been our Grammy Nomination. What sets us apart from others is our natural ability to be tastemakers and continuously make a forward-thinking product.

What is “success” or “successful” for you?
Waking up everyday excited to do what you love – and then get paid every penny you are worth for it. 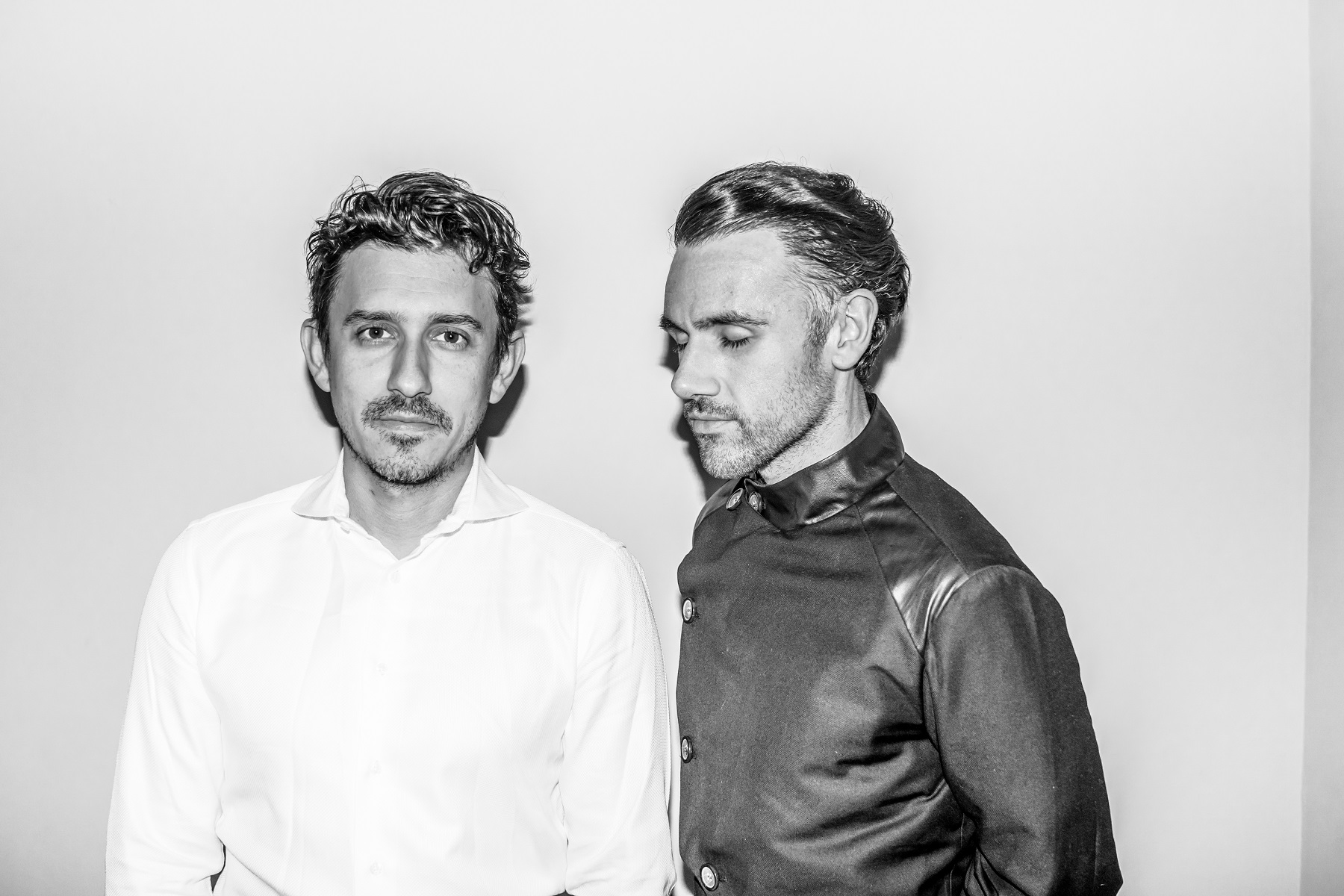 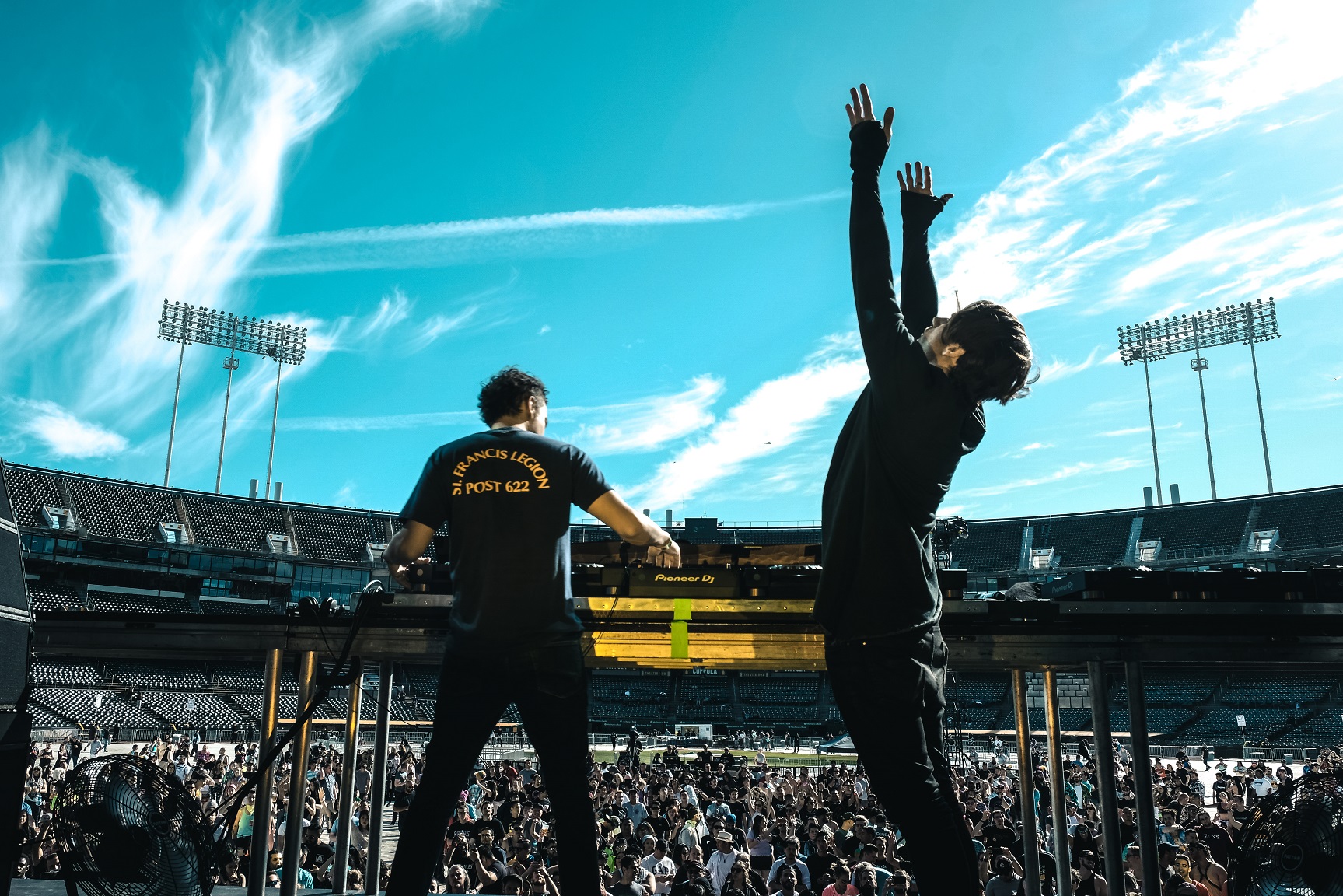 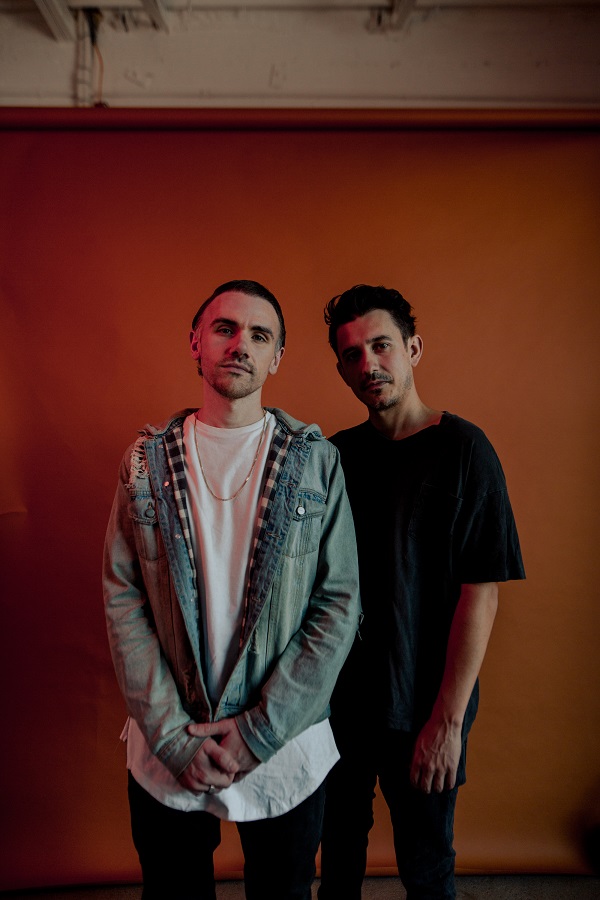 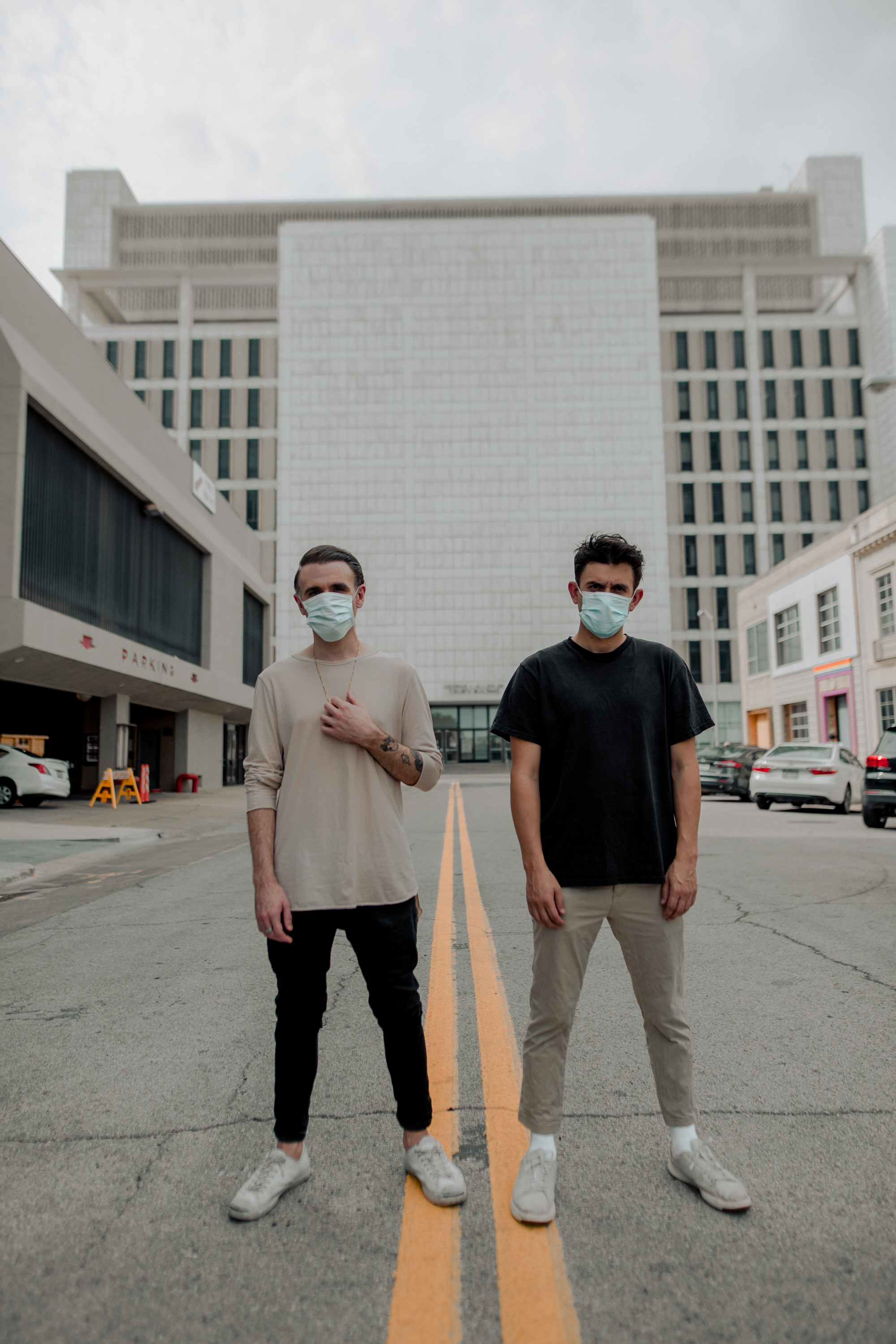 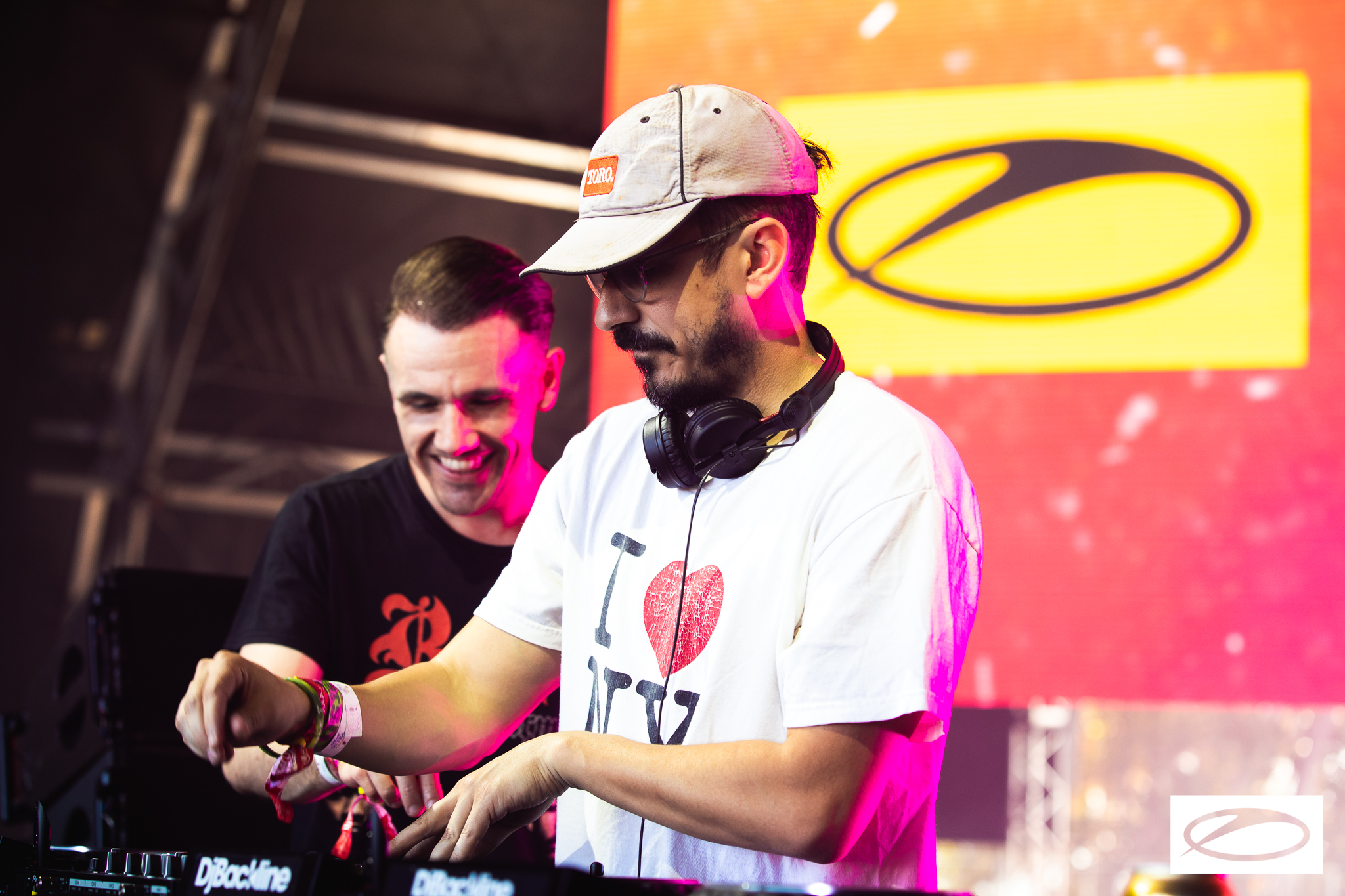