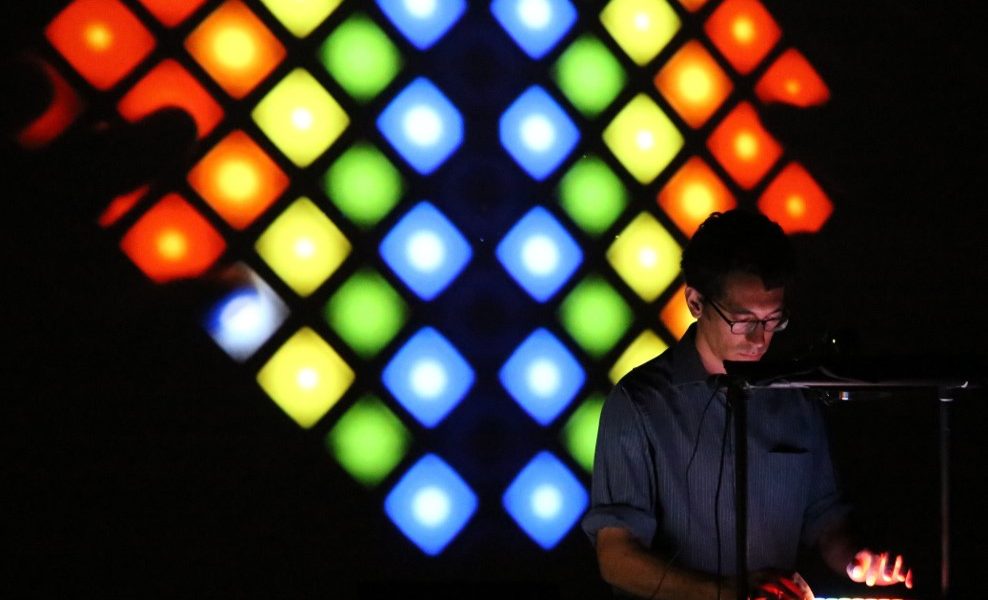 Today we’d like to introduce you to Daniel Corral.

Daniel, let’s start with your story. We’d love to hear how you got started and how the journey has been so far.
I’m a composer/performer born and raised in Eagle River, Alaska. I grew up play percussion, and that’s what my undergrad major from the University of Puget Sound is in. I came to LA in 2005 to study at CalArts with James Tenney and Anne LeBaron. While there, I started getting gigs playing accordion for students and alumni of the puppetry MFA program that the school had at the time.

So, accordion became my main instrument for years, leading me to all sorts of amazing gigs. One of those was a band called Sock Monkey, for which I convinced the amazing tenor Timur Bekbosunov to sing an arrangement of Nine Inch Nails’ “Closer” that I had made.

This, along with a few Kristian Hoffman songs and great Russian tangos that Timur had, led to Timur and the Dime Museum. I wrote and/or arranged all of the music for TDM for years until we started branching out to working on other composers’ music. More recently, I’ve been working on multimedia microtonal pieces, which are performed in darkness sort of like sci-fi shadow puppetry.

I’ve released two albums of these microtonal electronic pieces on Orenda Records, as well as an album for music box, string quartet and electric guitar on Populist Records. I’m currently finishing a song cycle called Summits, based on summit registers documented at the tops of mountains throughout the Angeles National Forest. It’s for voice, string quartet, and guitar/accordion, and I’m performing it with Joanna Wallfisch and the Koan String Quartet. I also teach composition at CalArts.

Overall, has it been relatively smooth? If not, what were some of the struggles along the way?
For most creative people whose work doesn’t fit into corporate mainstream molds, it is a somewhat ascetic lifestyle. The rubrics for success are often far from those of the status quo, and the lifestyle often veers far afield from the generally prescribed path. There are often normative life choices that I look back on with wistful nostalgia, but I also can’t imagine anything I’d rather be doing.

We’d love to hear more about what you do.
I’m a composer. I’ve written diverse music for varying instruments and situations. Later this year, MicroFest Records will release an album of my guitar octet “Circle Limit III,” which was commissioned, premiered, and recorded by the Los Angeles Electric 8. I’m very excited for this album, as Felix Salazar made an amazing binaural recording, as well as a 5.1 surround mix.

I’m also very proud of my recent multimedia electronic piece “Polytope,” which was released as an album on Orenda Records. The live version of Polytope is a culmination of five years of working on similar pieces, and I have a great group of musicians to play it with (Erin Barnes, Cory Beers, and Andrew Lessman).

My upcoming song cycle “Summits” is also a culmination of sorts. Besides being a return to song-based vocal music, it is based on texts I have found while hiking in the San Gabriel Mountains over the last 14 years. It is a love song to those mountains and to the precious public spaces of state and national parks.

Any shoutouts? Who else deserves credit in this story – who has played a meaningful role?
I learned an endless amount from all of my teachers, particularly James Tenney and Anne LeBaron. Anne has continued to be extremely supportive of my work, which I am grateful for. I also learned a lot about music from my childhood percussion teacher, Greg Holloway.

Besides my parents and family, I’ve been blessed with a lot of great friends, collaborators, and supporters. A few of them are Timur Bekbosunov, Vicki Ray, Miriam Wiener (formerly at Novation), Ulrich Krieger, Orenda Records, and Populist Records. 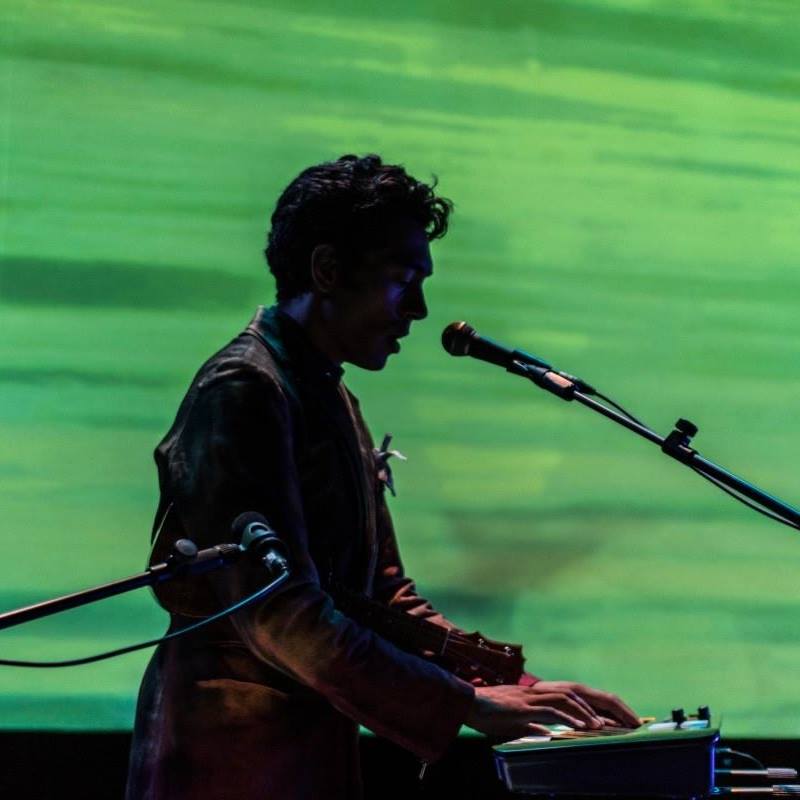 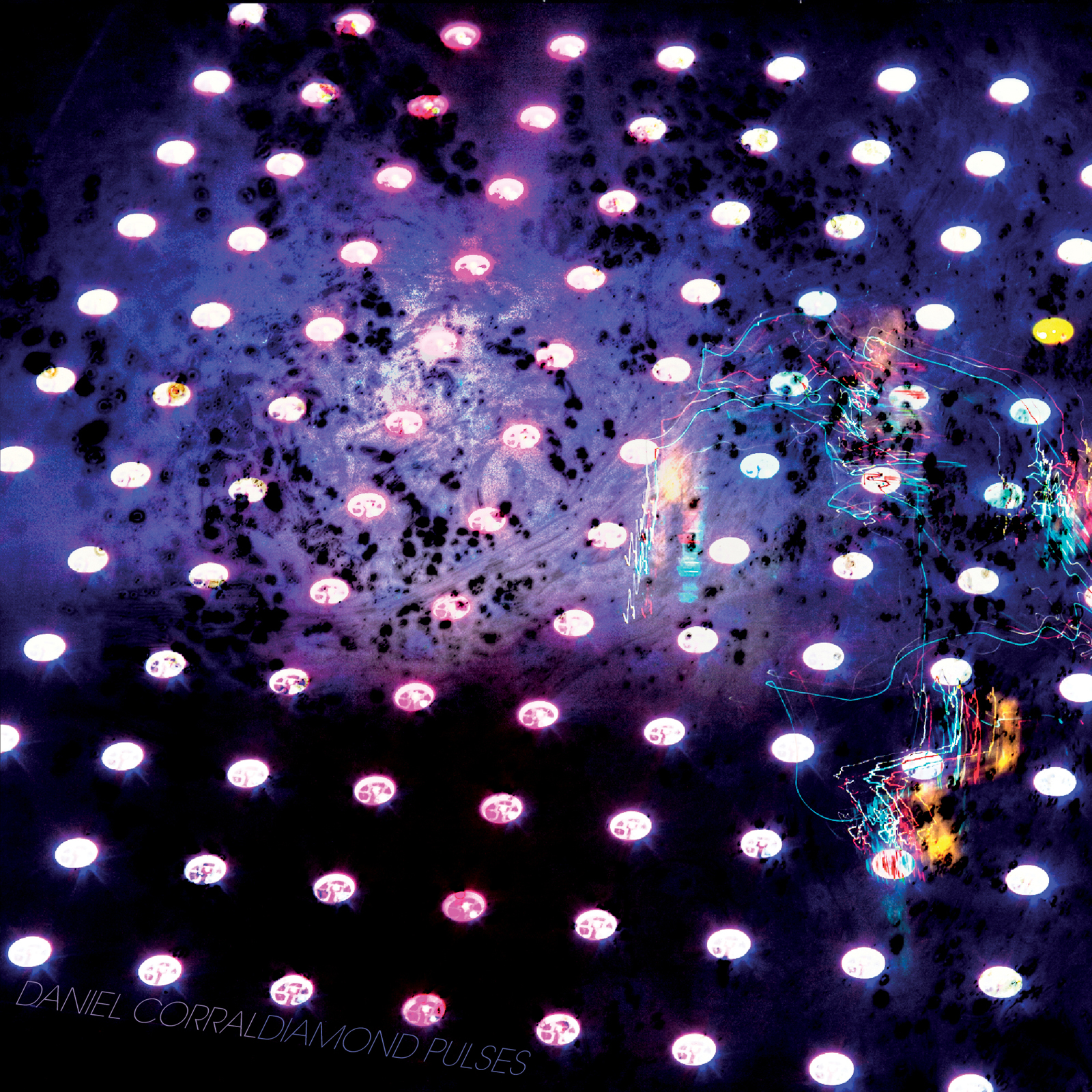 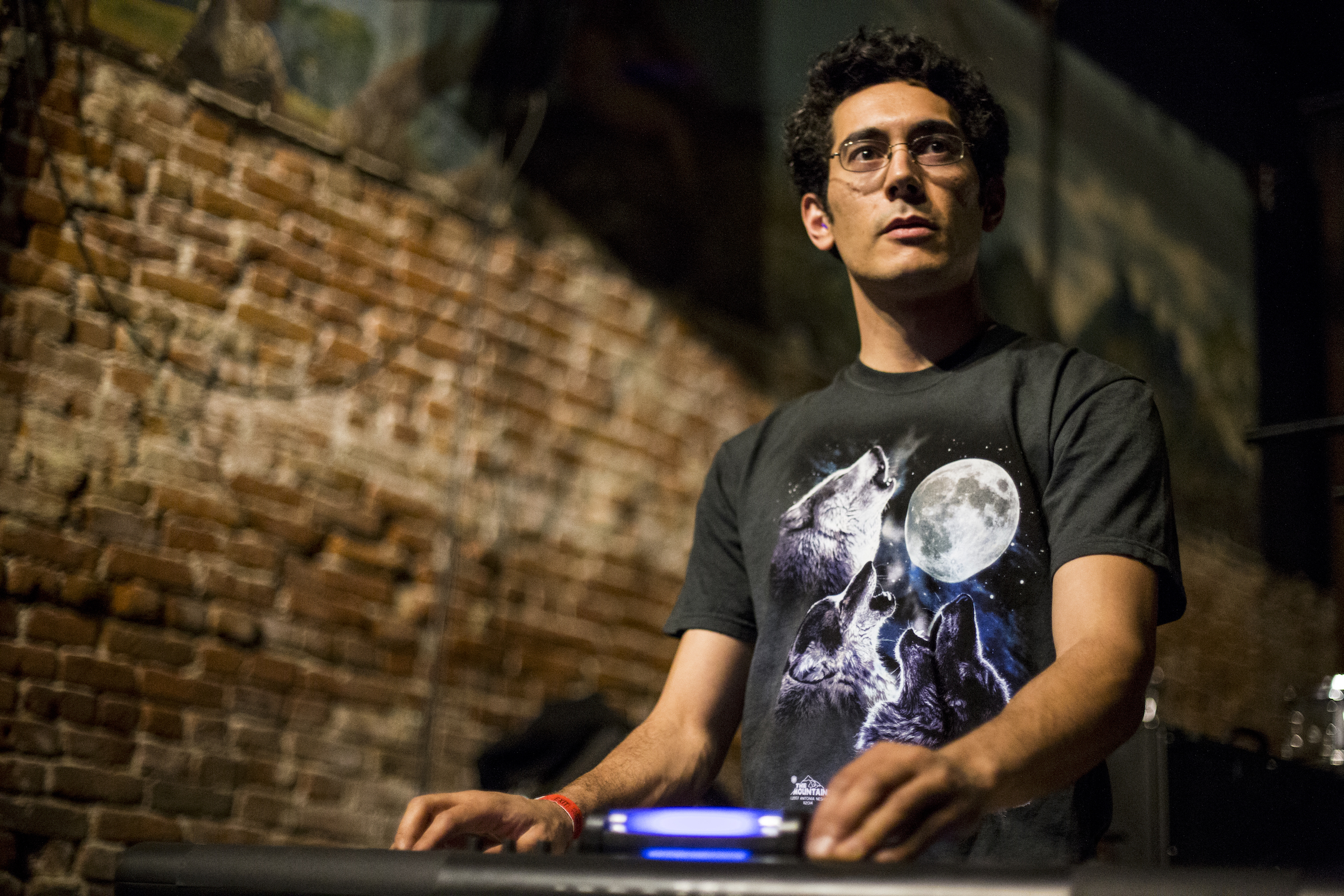 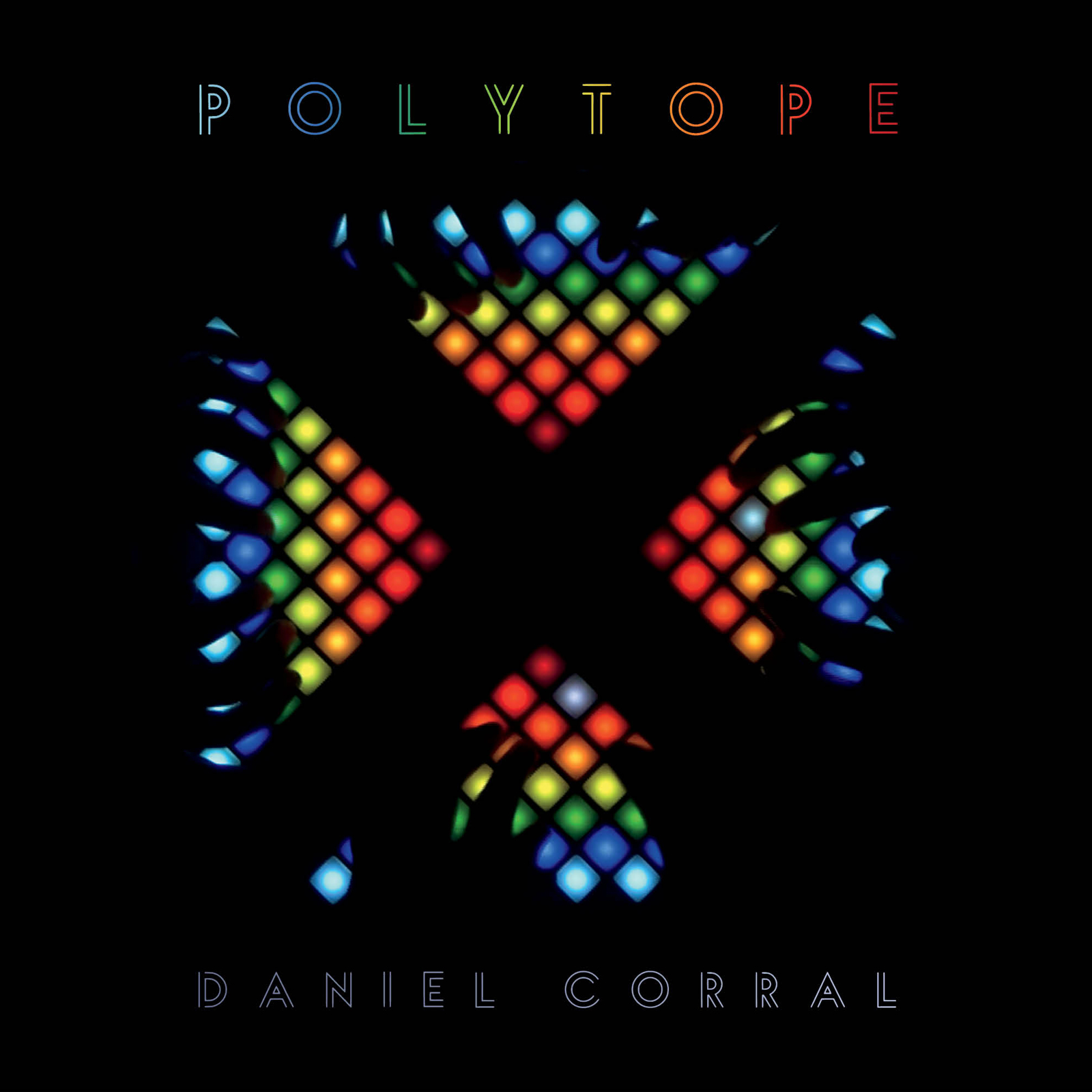