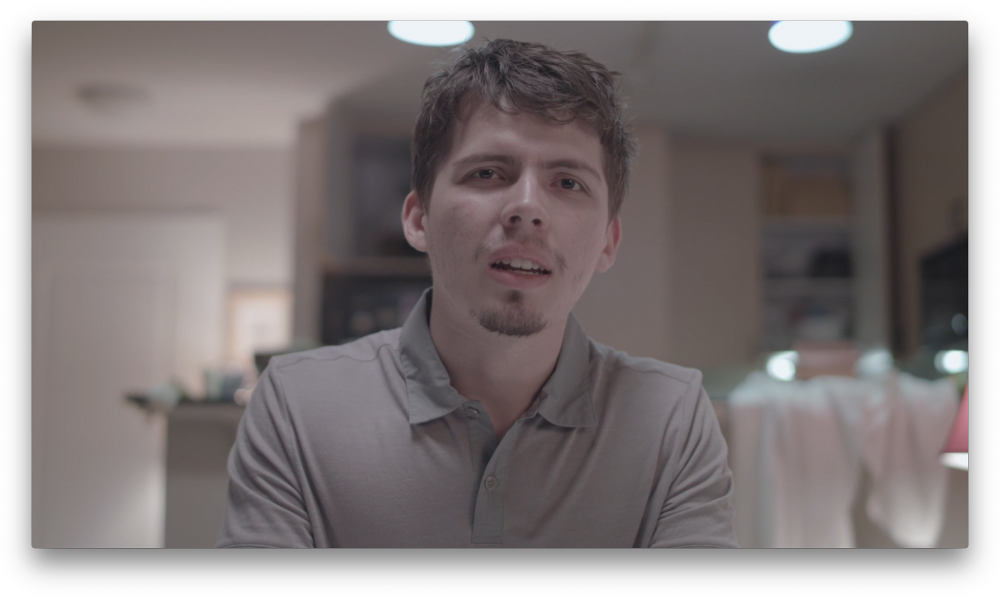 Today we’d like to introduce you to Daniel Colt.

Daniel, please share your story with us. How did you get to where you are today?
To most people, I was just the skinny know-it-all nerd that always had his hand raised. “Anyone OTHER than Daniel knows?”. In reality, I just happened to love Math, Music, and English… and Science, and Social Studies, and Philosophy and literally* EVERYTHING else. At 15, I was faced with an issue most people don’t contemplate until later: death. I didn’t have enough time with all my life ahead to do all the things I wanted to do.

CUE: A 3-week camp that changed my life. I discovered Acting and instantly fell in love. I discovered not only that I could be frickin’ ANYbody; I could be frackin’ EVERYbody. So, I signed up to get my Bachelor’s Degree and came to Los Angeles (did I forget to mention I’m Latin, not that you’d ever notice hahaha**). Again, it was love at first sight: there are few places like Los Angeles where creativity is the city’s lifeblood and man, did we vibe. It took 3 years of education and 1 year of work to realize I didn’t have a clue what I was doing, hahaha!

*except for Spanish
**Yes: I realize the irony.

We’re always bombarded by how great it is to pursue your passion, etc. – but we’ve spoken with enough people to know that it’s not always easy. Overall, would you say things have been easy for you?
Yes and no. Here’s an opinion that very few actors in this town will give you: it’s super easy. I mean, we all know it’s actually hard… but it’s not. The truly HARD part about this town is that the education vast majority actors get is really really poor or inexistent: we’re not given the tools we need. We’re like a carpenter’s trying to build a table with a spoon. It’s possible. It’s also really dumb. It can take decades of stumbling in the dark to find these tools but I feel incredibly blessed because two incredible individuals appeared in my life and turned on the lights.

Valorie Hubbard (who just so happened to be one of the first teachers I ever had back in high school!!) taught and is teaching me that your career as an actor is a BUSINESS and you’re the CEO. If you want to have a career as an actor you gotta understand how a business works and put in the work to run it; you could be the second coming of Marlon Brando but if no one knows about you… well, good luck paying the bills. Also please don’t listen to all the BS people say “you’re not supposed to blah blah blah”. Actor’s Fast Track (Val’s Company) puts out a bunch of awesome business acting content all the time if you don’t know where to start.

Alex Taylor taught me what acting is (Hint: it actually is “Living Truthfully Under Imaginary Circumstances” but you don’t realize how much you never understood what that meant until your heart starts to accept it) and is in the process of teaching me how to do it. It’s not an easy road, you have to earn it, I’m barely scratching the surface but I put in my 3 hours (often more when I need it) of rehearsal time between every class and the reward is palpable. In my month and a half with Alex, I have grown more as an actor than the rest of my 7 years combined. A big part of that too, I firmly believe, is that Alex doesn’t offer shortcuts: it’s the full Meisner Curriculum as designed by Sanford Meisner. You start simple and you build bit by bit really and letting it sink into your body, heart, and soul not just your brain. Unfortunately, a lot of classes in LA aren’t like this. In an economically driven society most acting workshops, seminars, drop-ins, and classes are just a random amalgamation of random often conflicting superficial tidbits that don’t offer actors a solid foundation for their craft and that end up being not much more than the equivalent of get-rich-quick scams (not always on purpose).

A small word of advice to aspiring actors, don’t cheat yourselves. You deserve a proper education and if the person teaching you isn’t properly qualified or doesn’t care about you: you are selling yourself short.

We’d love to hear more about your business.
I love that you use the term company because your career as an actor really is a business hahaha. I’m the angsty teen and I do it well and I’m proud. It’s important to have a specific brand and I know exactly what I do well. Also, you’d be surprised how much variety I’ve been lucky enough to do within that! From the shy misunderstood awkward kid in the back to the violent sociopath. I also do a lot of excited youthful Voice Over! I’ve been lucky enough to do a couple of Roku Commercials and just got on the roster of the Largest Audiobook Producer in the world (Deyan Audio). Speaking Spanish has been a major blessing for me in the VO area. I also play (guitar, piano, ukulele) and sing which can be great for some roles but even more: it helps me unwind after a long day.

What were you like growing up?
I was shy. Introverted. I grew up to see the rise of the Venezuelan dictatorship. Great friends and my discovery of acting really helped me embrace myself and find myself. There’s nothing in life like finding what you love. 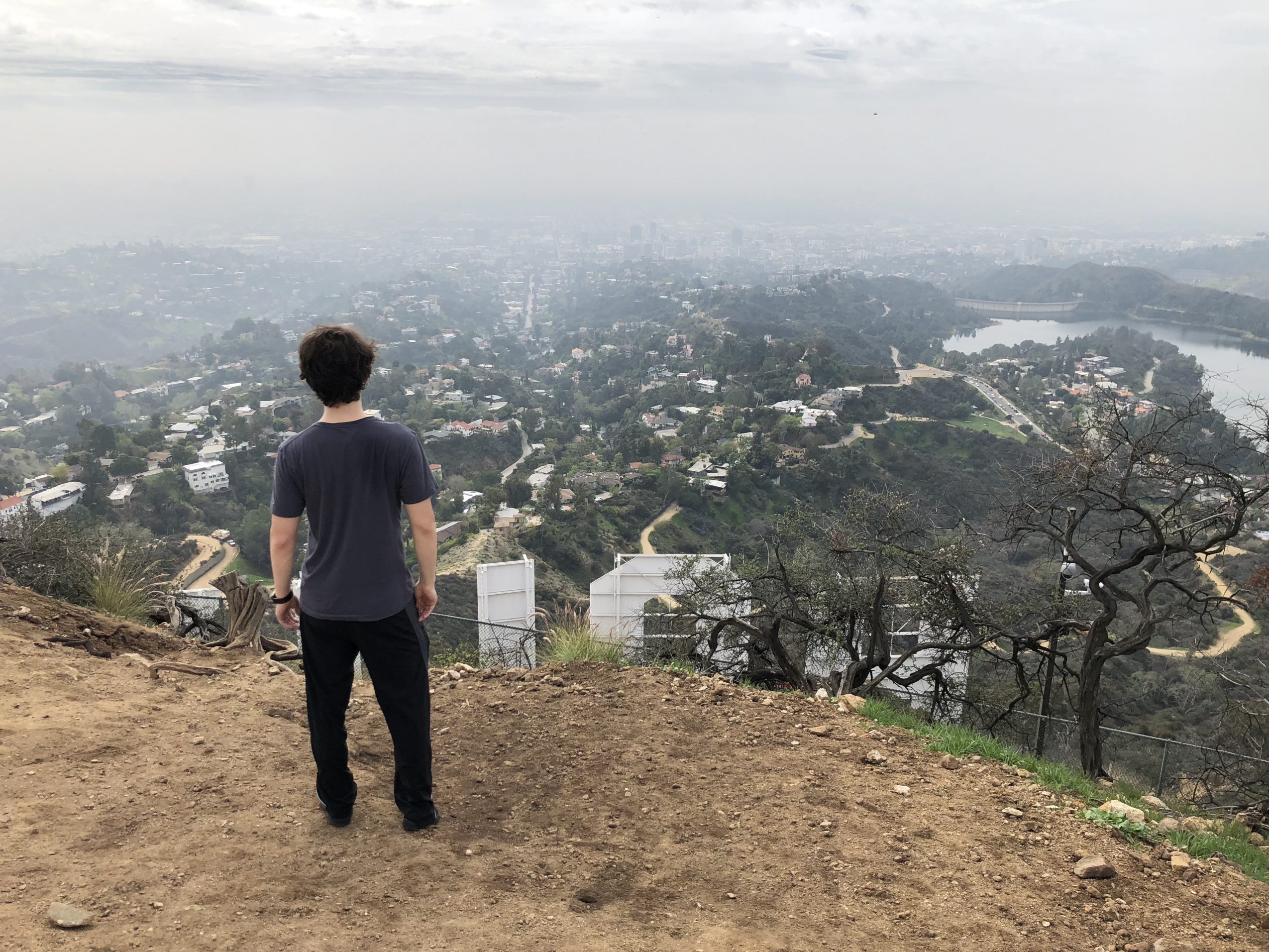 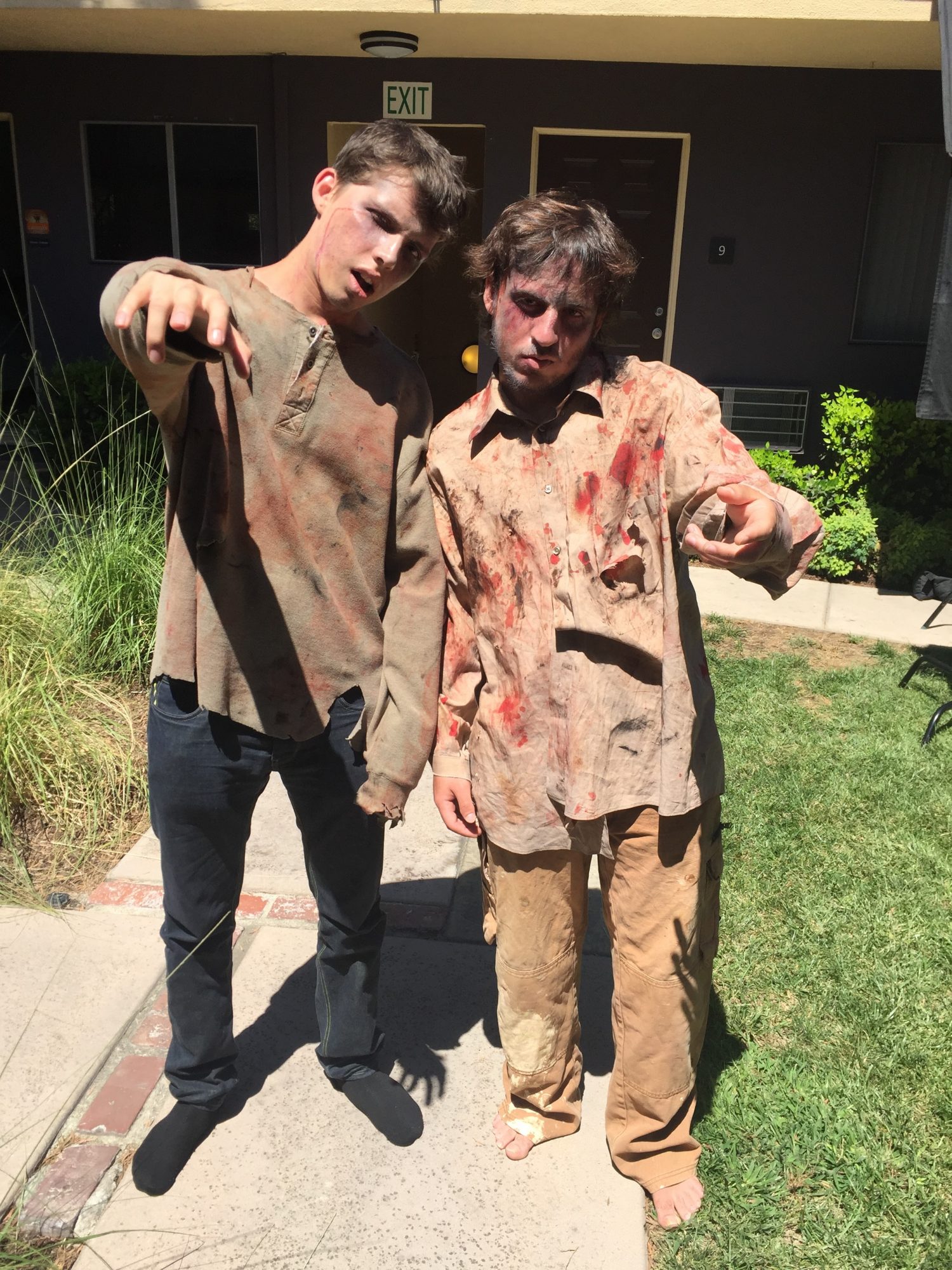 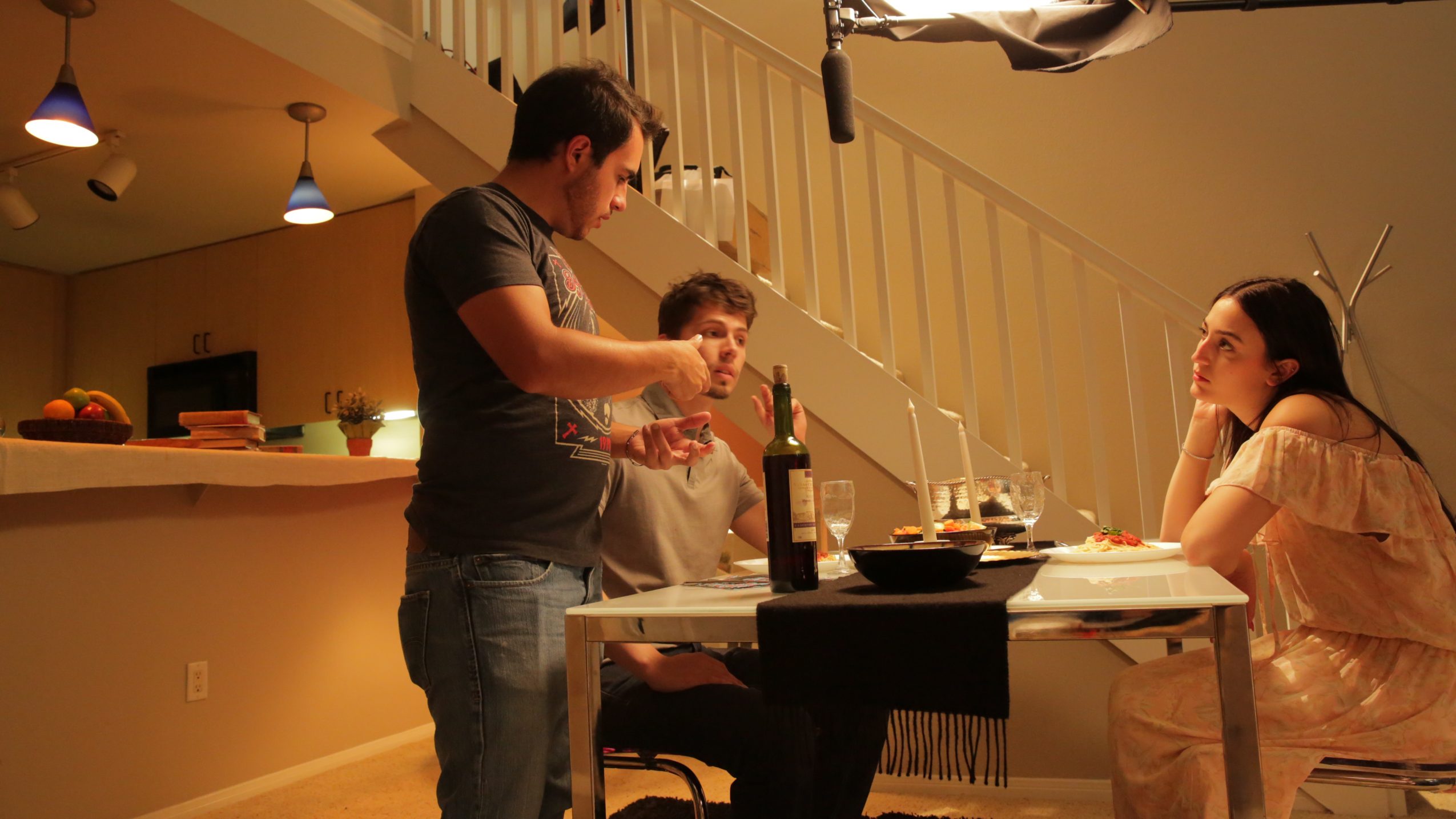