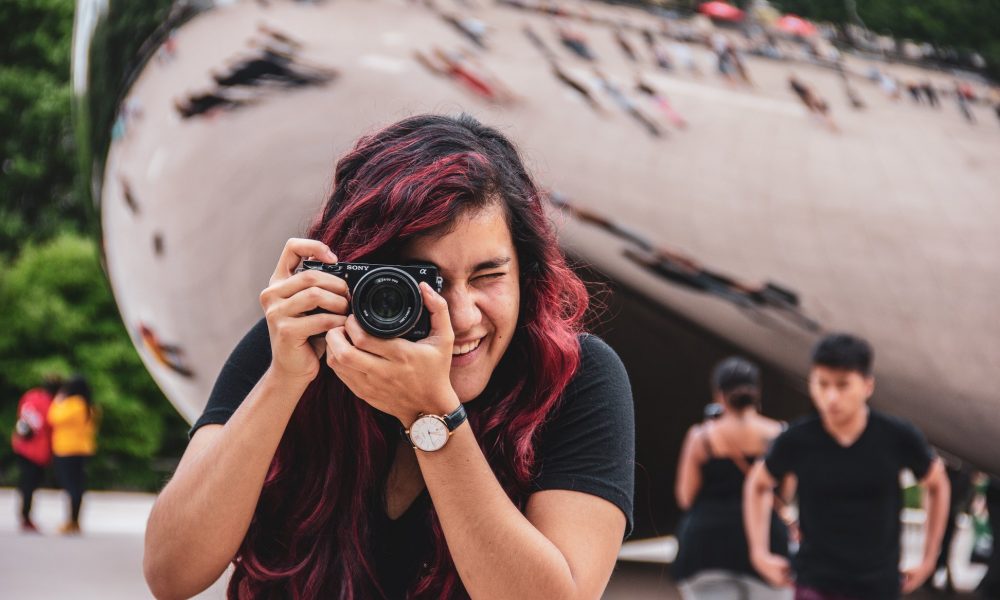 Today we’d like to introduce you to Dani Sanchez.

Dani, can you briefly walk us through your story – how you started and how you got to where you are today.
I got a video camera for my 11th birthday and instantly fell in love with making videos. I would create skits with my friends and later started making gaming videos on YouTube! I made my first YouTube channel in 2008 and have been a content creator for the last 11 years, growing my YouTube channel SuperDuperDani to over 100,000 subscribers. My channel is geared toward Nintendo games and products, and I’ve also worked professionally as a video producer in New York and Los Angeles. I’ve created original content for Mashable’s Snapchat Discover and also directed/produced a hit show for a gaming brand called Gamology. I’ve also had the opportunity to collaborate with companies such as Google, Instagram, Buzzfeed, and Pokemon on behalf of my social media brand SuperDuperDani.

I grew up in Jackson, Michigan, but I absolutely love traveling and have lived in New York City, Chicago, and Los Angeles over the last four years, and have also had the privilege to attend gaming conventions and conferences all over the country representing my brand SuperDuperDani. I also run an ecommerce website, SuperDuperTCG, which sells many Nintendo & Pokemon products that I showcase in my YouTube videos and streams. After graduating from college in December 2018, I moved out to Los Angeles to pursue social media video production. And in May of this year, I became a full-time content creator and live streamer.

We’re always bombarded by how great it is to pursue your passion, etc – but we’ve spoken with enough people to know that it’s not always easy. Overall, would you say things have been easy for you?
Because I have been creating videos on YouTube since I was a kid, my audience has gotten to see me grow up from the age of 12 to 24. I have obviously grown since I launched my channel, and as my personal interests changed, so did the subject matter of my content. As a young adult, I struggled to find my message, voice, and sometimes purpose in the big scheme of things. It took me a long time to realize that I shouldn’t be putting on a facade to please other people and that in order to create videos that matter to me and that I enjoy, I was really going to need to be my authentic self. It’s also been really interesting to look back on the content I’ve made and the journey I’ve gone through as a creator as I’ve gone through various parts of my life.

In my live streaming endeavors: Imagine trying to have an action-packed engaging live performance, but at an empty venue. That’s what live streaming feels like when you first start. Working my way through the mud to build up an audience when no one was watching, and having the confidence to keep going has been a total struggle mentally, but really rewarding once I started to see growth! There is genuine interaction and a connectedness between a community that I’ve created and helped flourish, which is one of the coolest experiences I’ve ever had as a content creator.

So, as you know, we’re impressed with SuperDuperDani – tell our readers more, for example what you’re most proud of and what sets you apart from others.
SuperDuperDani – I primarily make gaming videos on Nintendo and Pokemon. I love geeking out, and have created a community of geek culture enthusiasts who love doing the same! I make video game tutorials, unboxing videos, and gaming opinion pieces on YouTube, and I live stream four times a week between YouTube and Twitch.

I also run an ecommerce website called SuperDuperTCG, where I sell many Nintendo & Pokemon products that I showcase in my YouTube videos and streams.

One of my favorite things about being a content creator is fostering a community of people who all have a common interest. It’s hard to find people who understand you or relate to you or have things in common with you in real life. But in the process of creating YouTube videos, I’ve created an entire community of people who are forming genuine connections and friendships and are a part of something larger than themselves. But more importantly, we can all just nerd out and be weird without facing judgment! It’s a safe space!

So, what’s next? Any big plans?
I’m just getting started – I’m genuinely looking forward to expanding my brand, reaching new audiences, and connecting with new people. Right now, I am an army of one, but I plan to start hiring video editors to assist with the post-production of my videos. Long-term, I would like to create a video production company to create larger scale projects with a full team. I also just launched a podcast with my friends called Disastrous Podcast, and I plan to continue my journey in online streaming to other broadcasting outlets and have been looking into video production and streaming within the esports world. 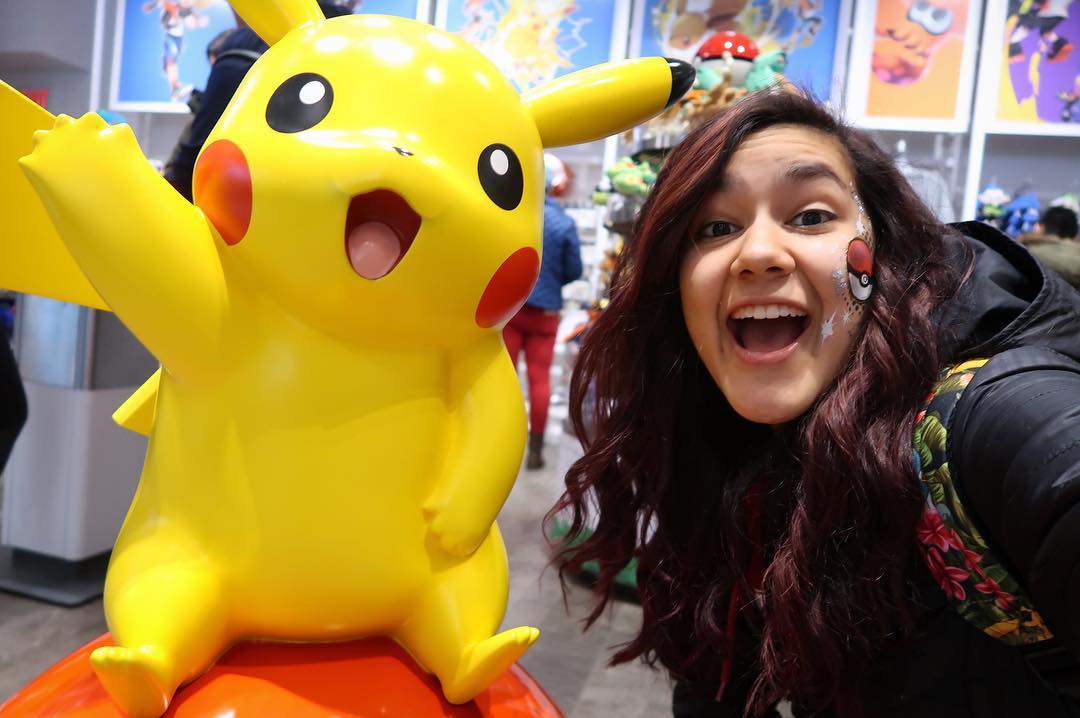 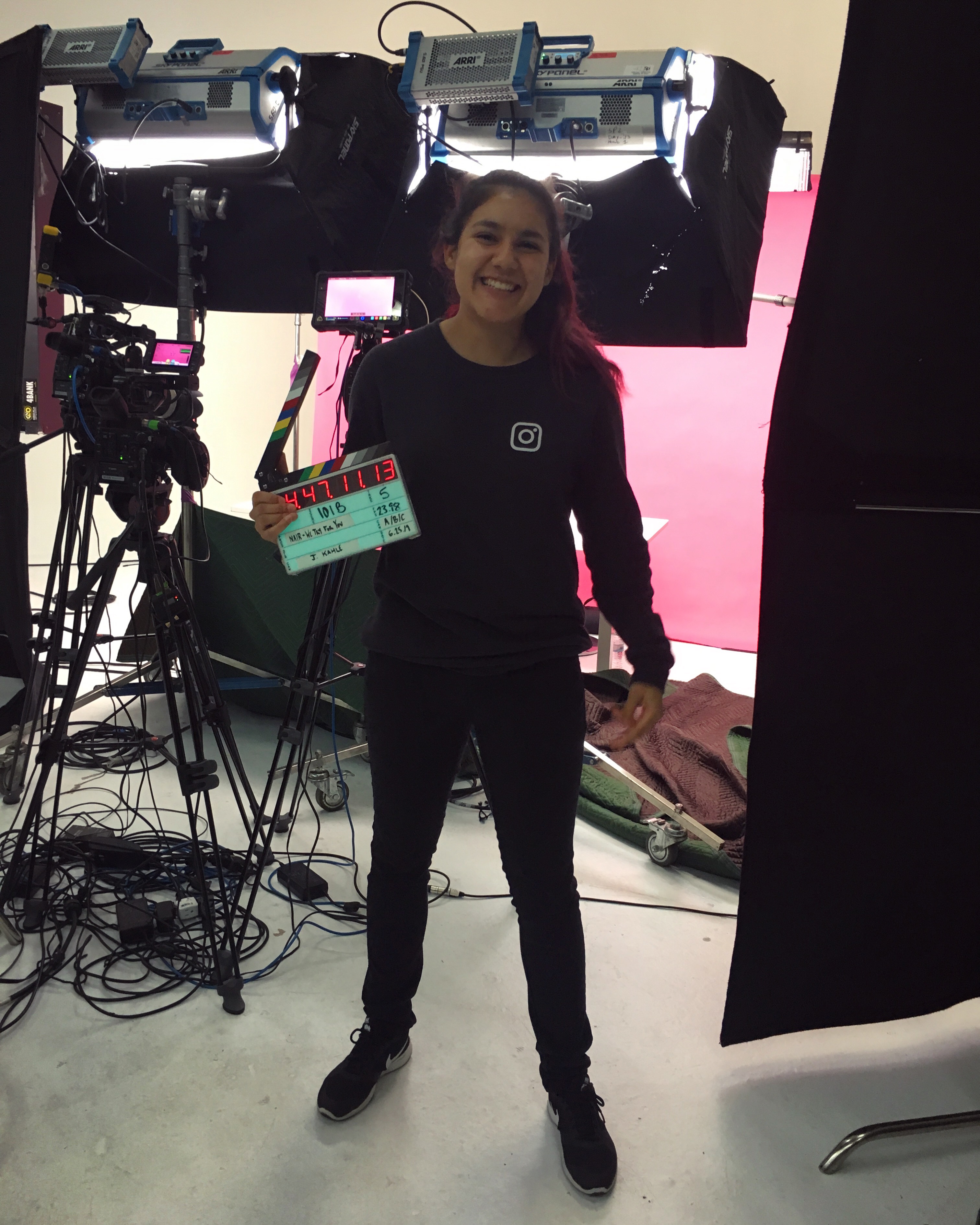 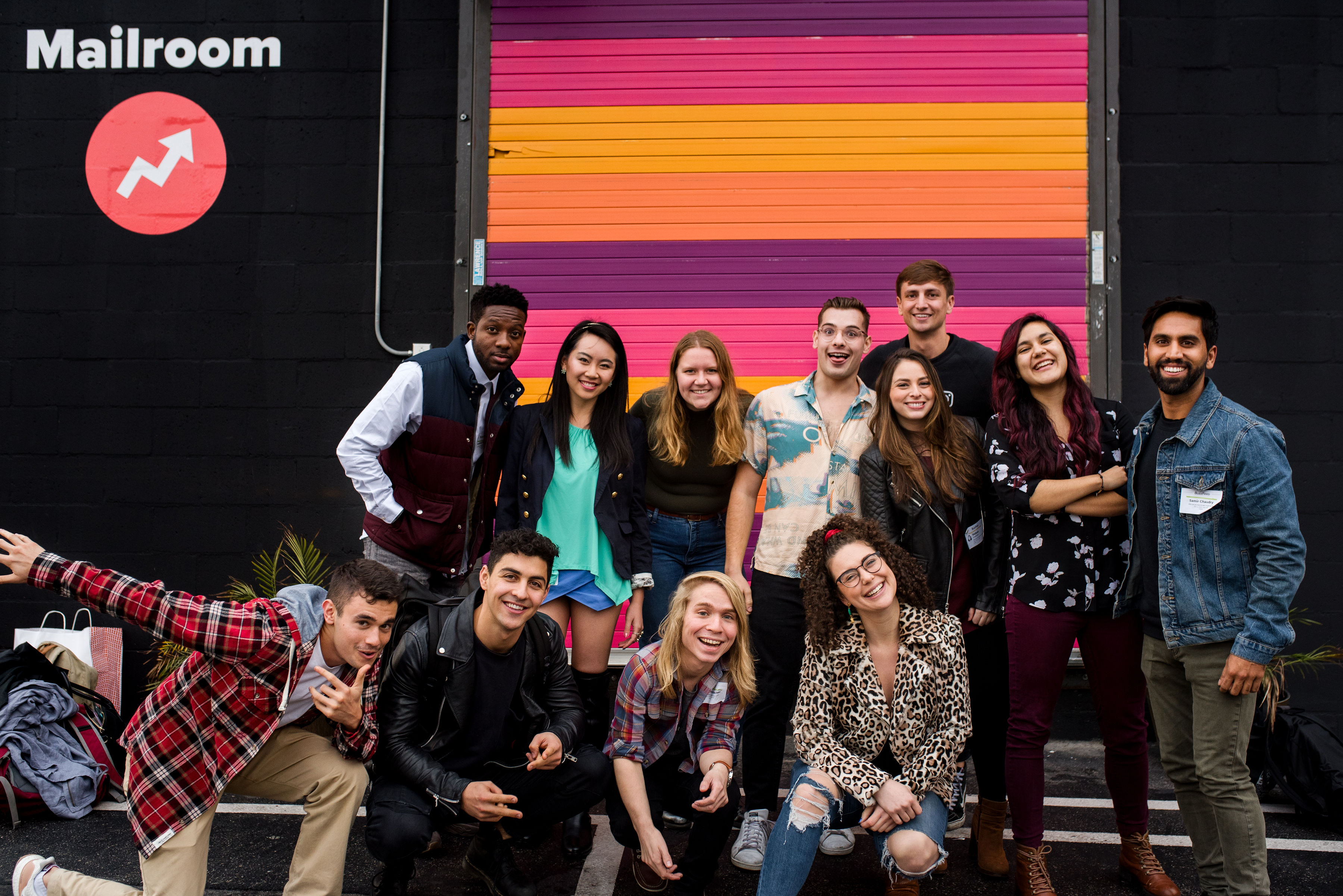 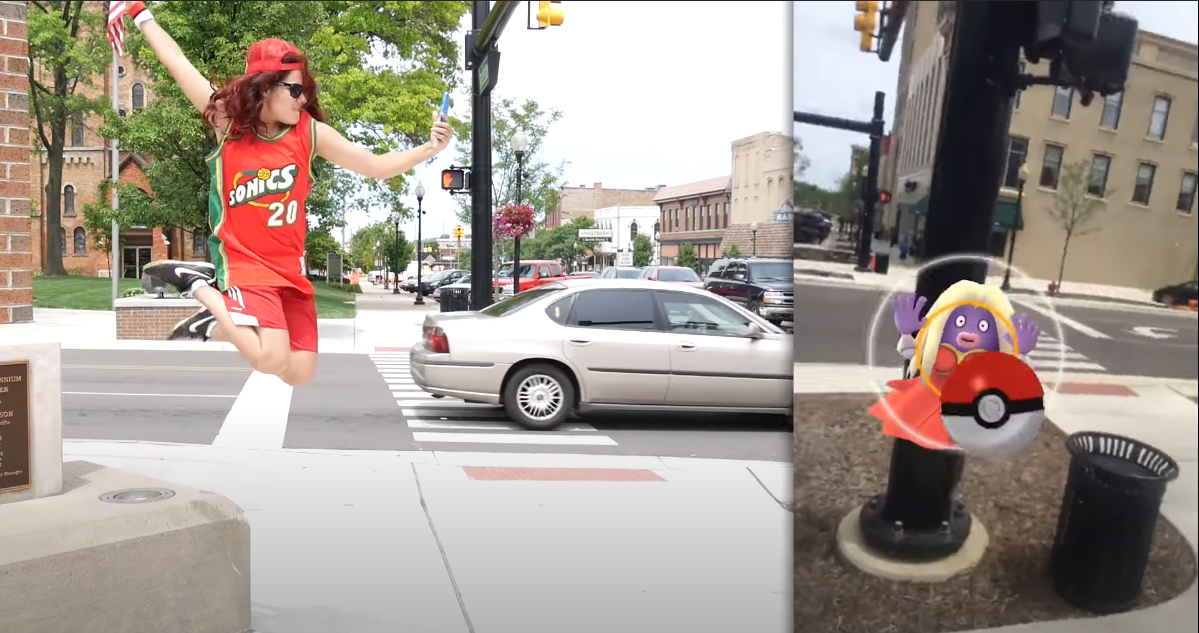 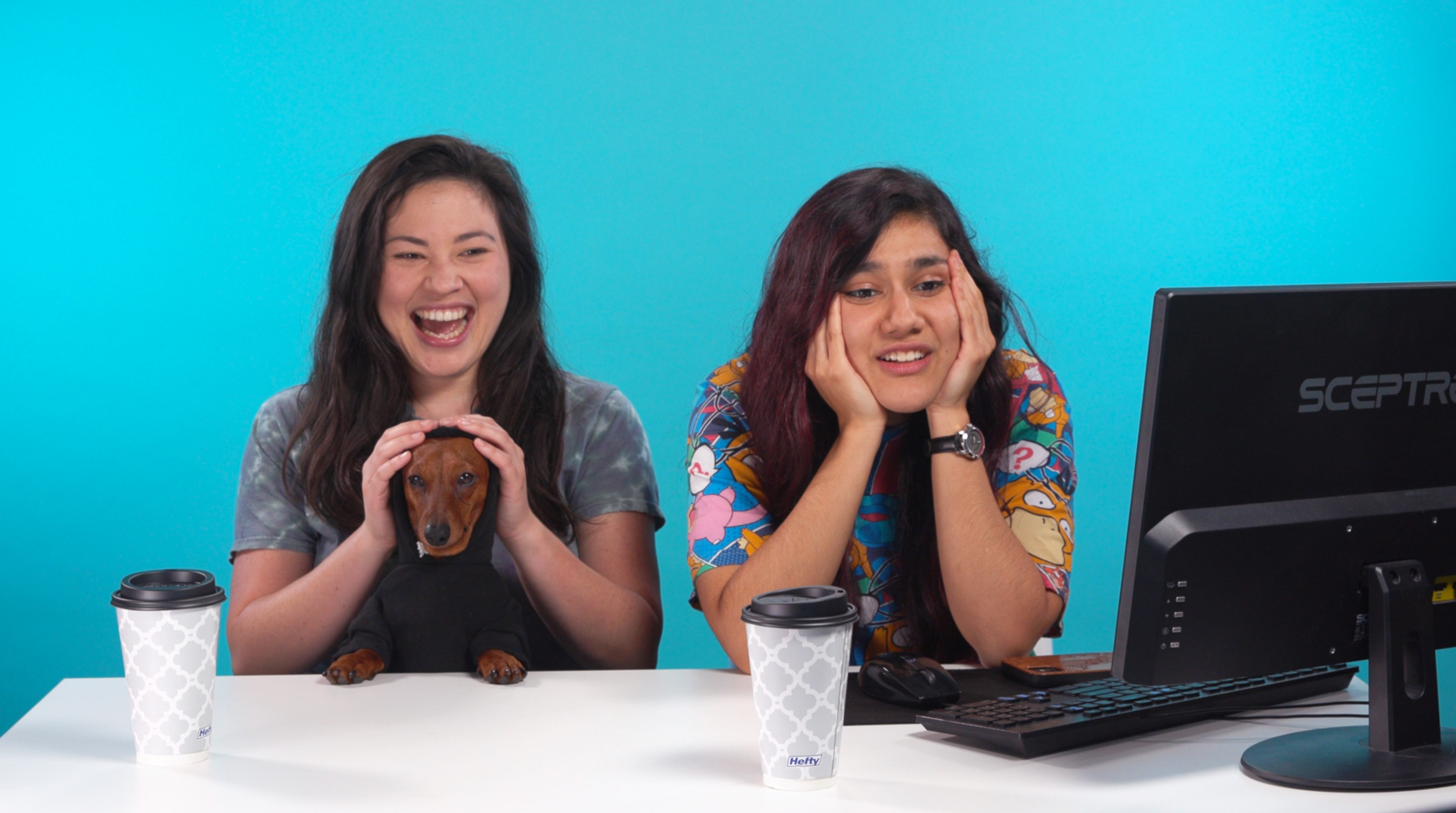 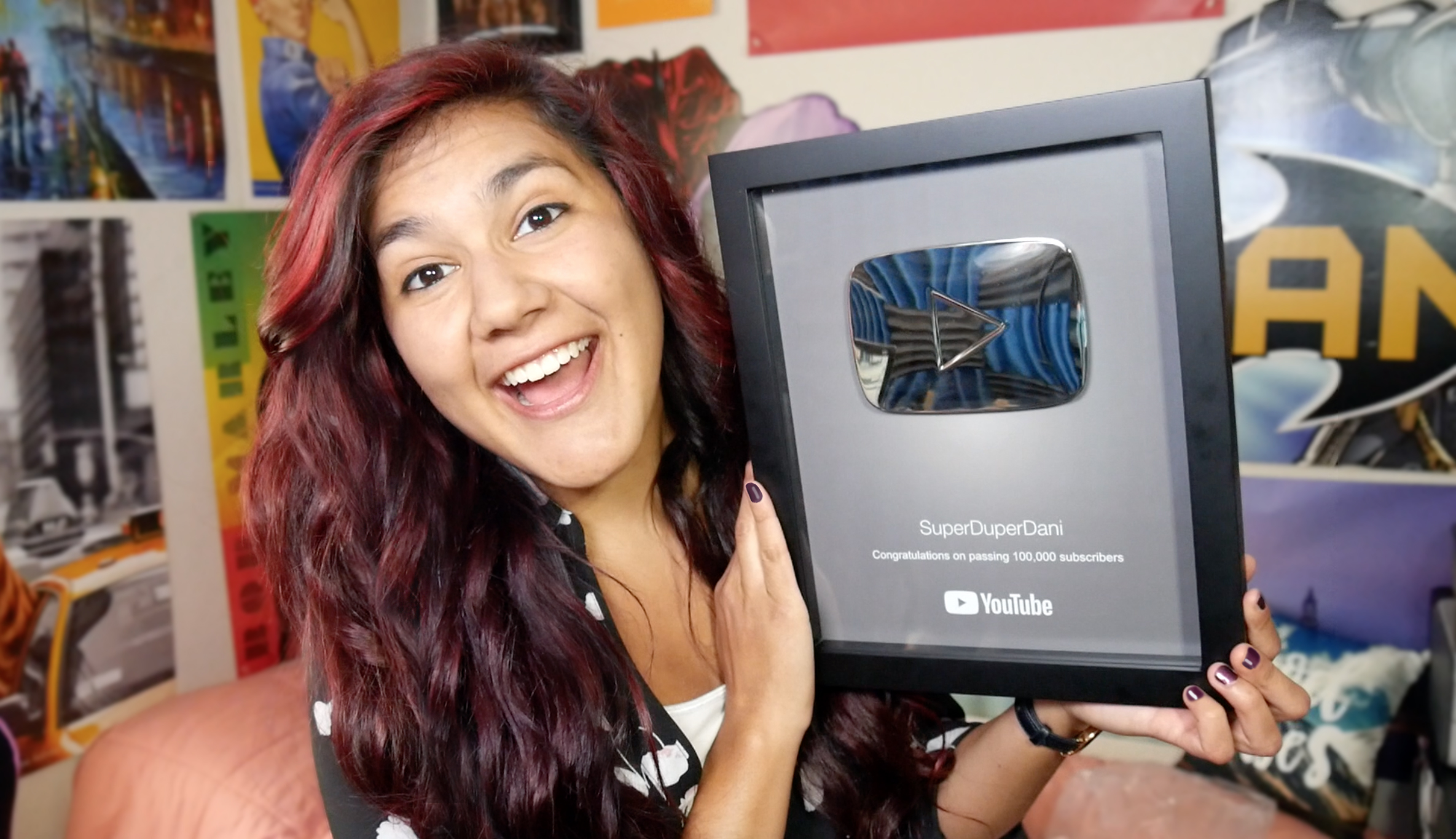 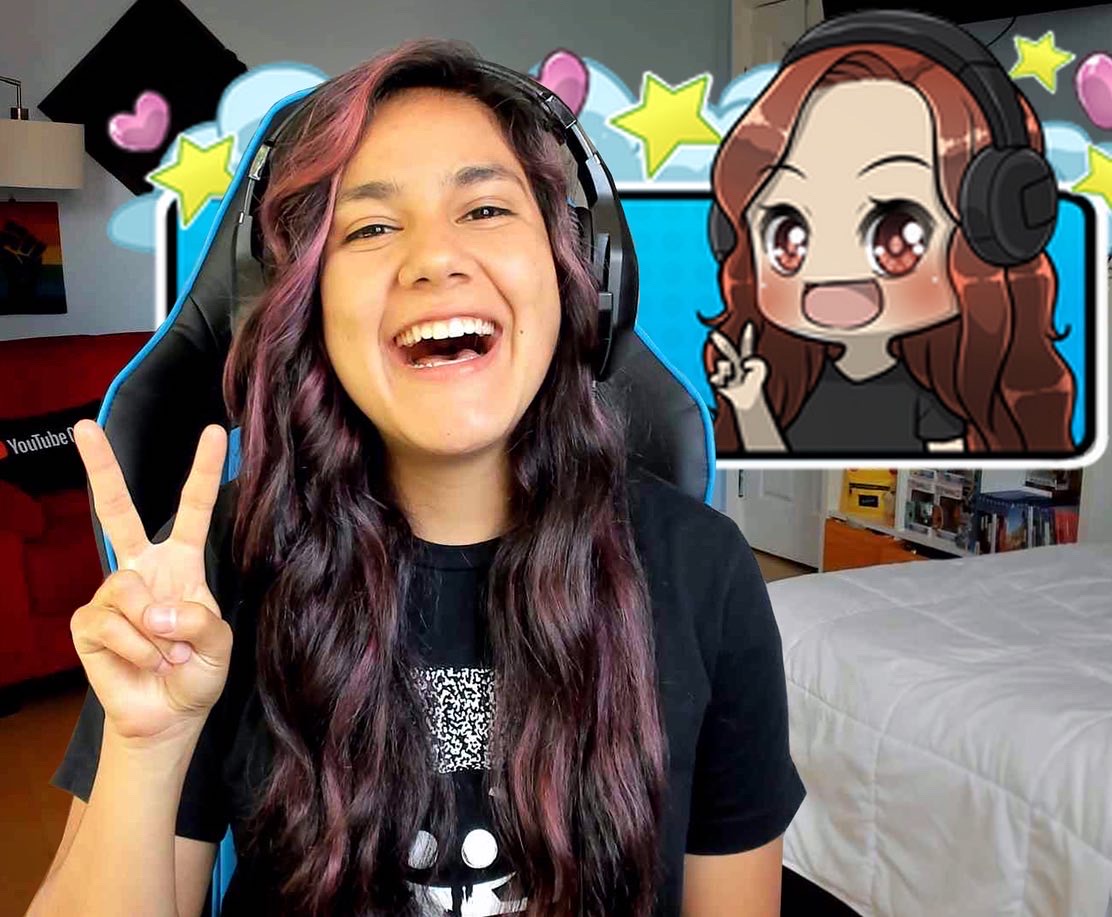 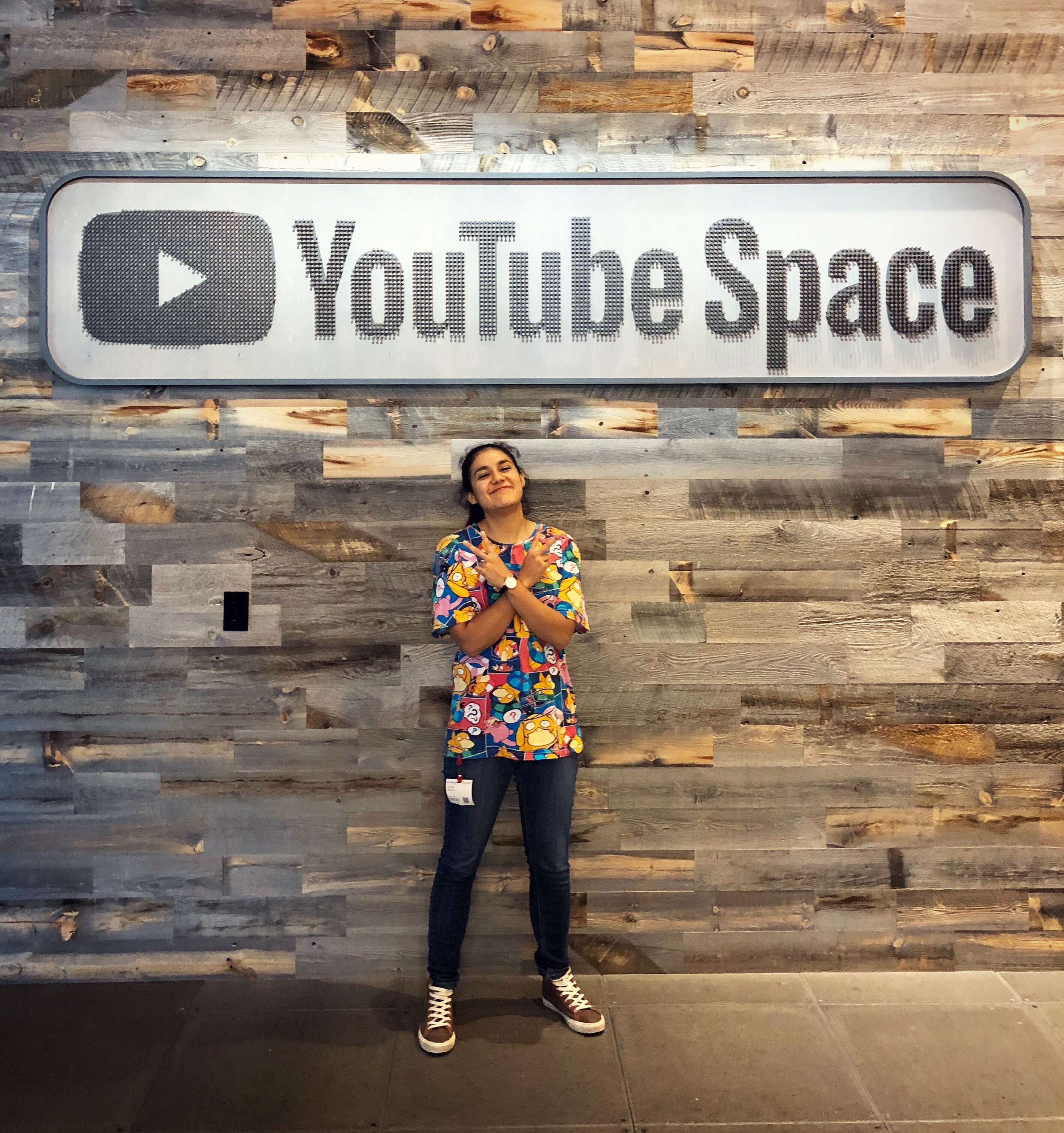