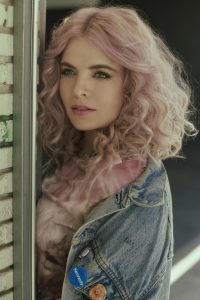 Today we’d like to introduce you to Dani Poppitt.

So, before we jump into specific questions, why don’t you give us some details about you and your story.
It started with poetry at first. I had my little diary that was filled with all kinds of stories and poems and expressions of how I felt at the time. A few years later, my brother got me a guitar for Christmas and I knew I had to have one too. I begged my parents and on my 11th birthday, I got this funny gold electric guitar. I remember learning songs and playing it until my fingers blistered.

The first song I wrote was from a poem I had written about my younger special needs sister. “Sweet Arielle” was the title. Not a dry eye in the house when I played that for the first time. I wasn’t a great singer either but I think the intention of the song gave it power. Once I realized how songs move people, I was addicted to the feelings.

When I was 14, I met my mentor Daniel Luttrell. He really helped me understand how to write a song and how to be emotional when it came to singing and vocal performance.

When I was 19, I moved up to Echo Park and jumped in the writing circuit. I had a band called Shallows, and we played shows and worked a lot with other artists writing songs for them. Currently 27, I’m in Silverlake now and still writing and working with brilliant producers, songwriters and artists. We will see what this year holds for all of us huh!

Overall, has it been relatively smooth? If not, what were some of the struggles along the way?
I would say it has been ups and downs, wins and losses. Lots of lessons of how people work and how money works. I’ve learned to be careful, trust as much as I can but not be naïve. If you leave yourself vulnerable, chances are someone is looking to capitalize on that. Cover your bases. Don’t take a manager unless it’s right. Nothing worse than a bad manager. Don’t take a deal because of the people offering. Take their deal because the deal is good. And work with everyone that wants to work with you! Be open to people you wouldn’t normally collab with because people will surprise you and you’ll surprise yourself.

Can you give our readers some background on your music?
I am a songwriter and artist. I specialize in taking a song to the next level emotionally. I’m a singer and do a lot of work in the electronic dance world.

I also specialize in helping other artists write what’s inside their hearts. Sometimes it can look more like a therapy session but we come out with a song at the end.

I’m probably most known for my past collaboration with Excision & Illenium on a song called “Gold (Stupid Love).” This is one of my favorite songs I’ve ever written! Also, I have a few songs on a platinum album with an artist named Fedez, one of them featuring Zara Larsson.

I think what sets me apart from others is my voice. I am by no means a fantastic singer technically but I do feel like I have a skill when it comes to emoting in a song. I think of it like Tom Petty. He wasn’t the most amazing singer in the world but he did know how to say what he was saying.

Any shoutouts? Who else deserves credit in this story – who has played a meaningful role?
My parents!!! They have given me everything they have. They raised me and let me be creative. I am free in my heart because of them. My sister is my most true source of inspiration. She is the first and last song in me. My brother for always keeping me driven and excited about music.

The Luttrell brothers for showing me what the next level of music looks like.

Billy Mann for lifting me up and officially making me the songwriter I thought I could be. Thank you for your wisdom and for giving me courage.

My amazing manager Amanda Schupf and my day to day Ethan Germann. I would be lost and depressed without you! Lol. 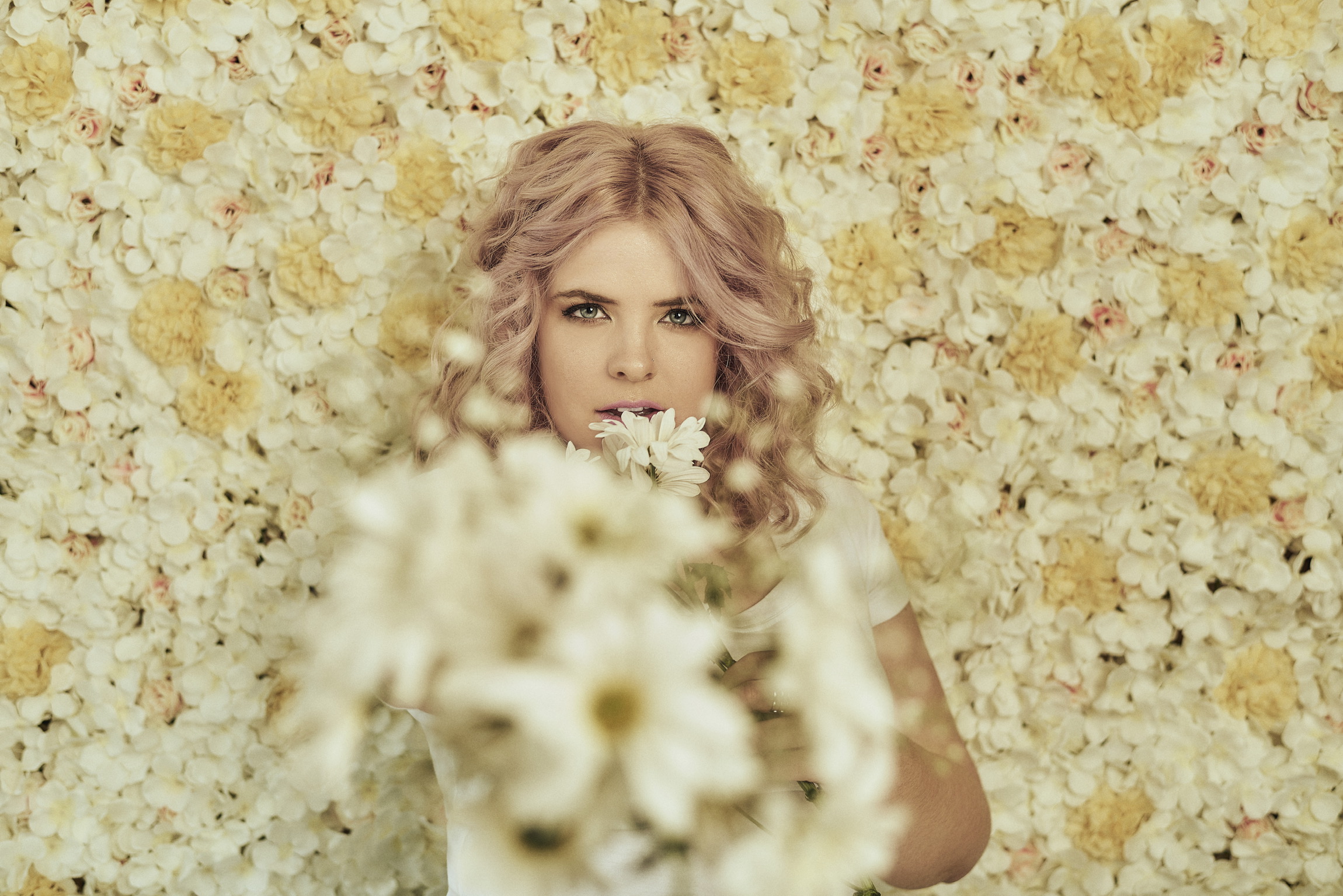 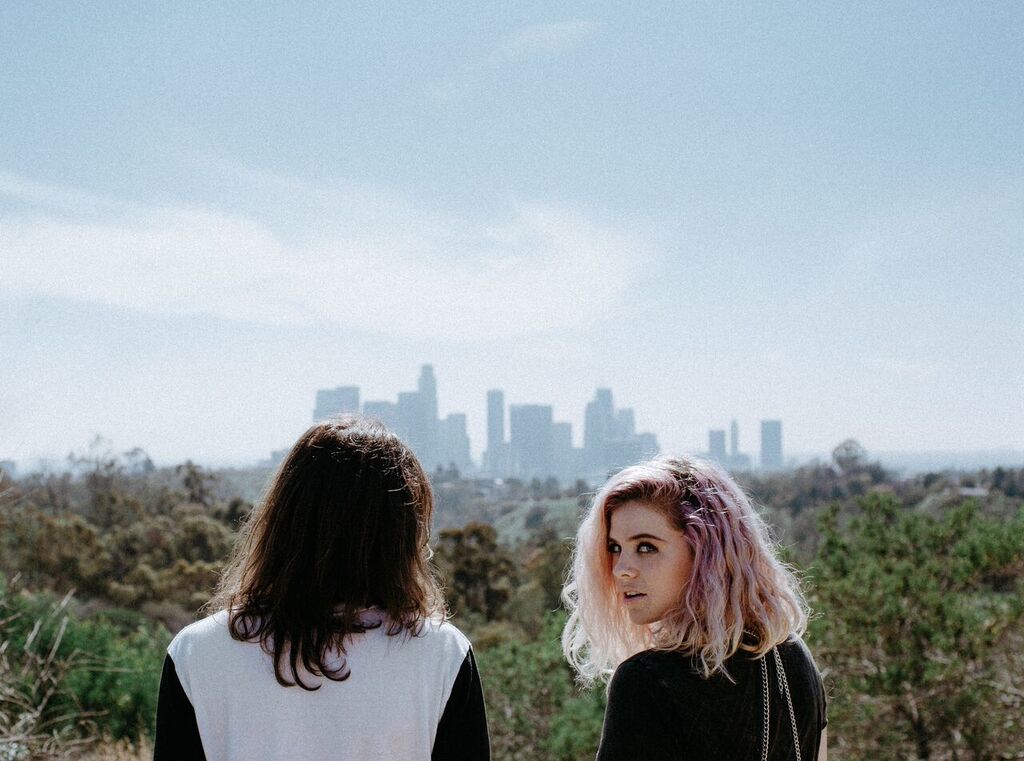 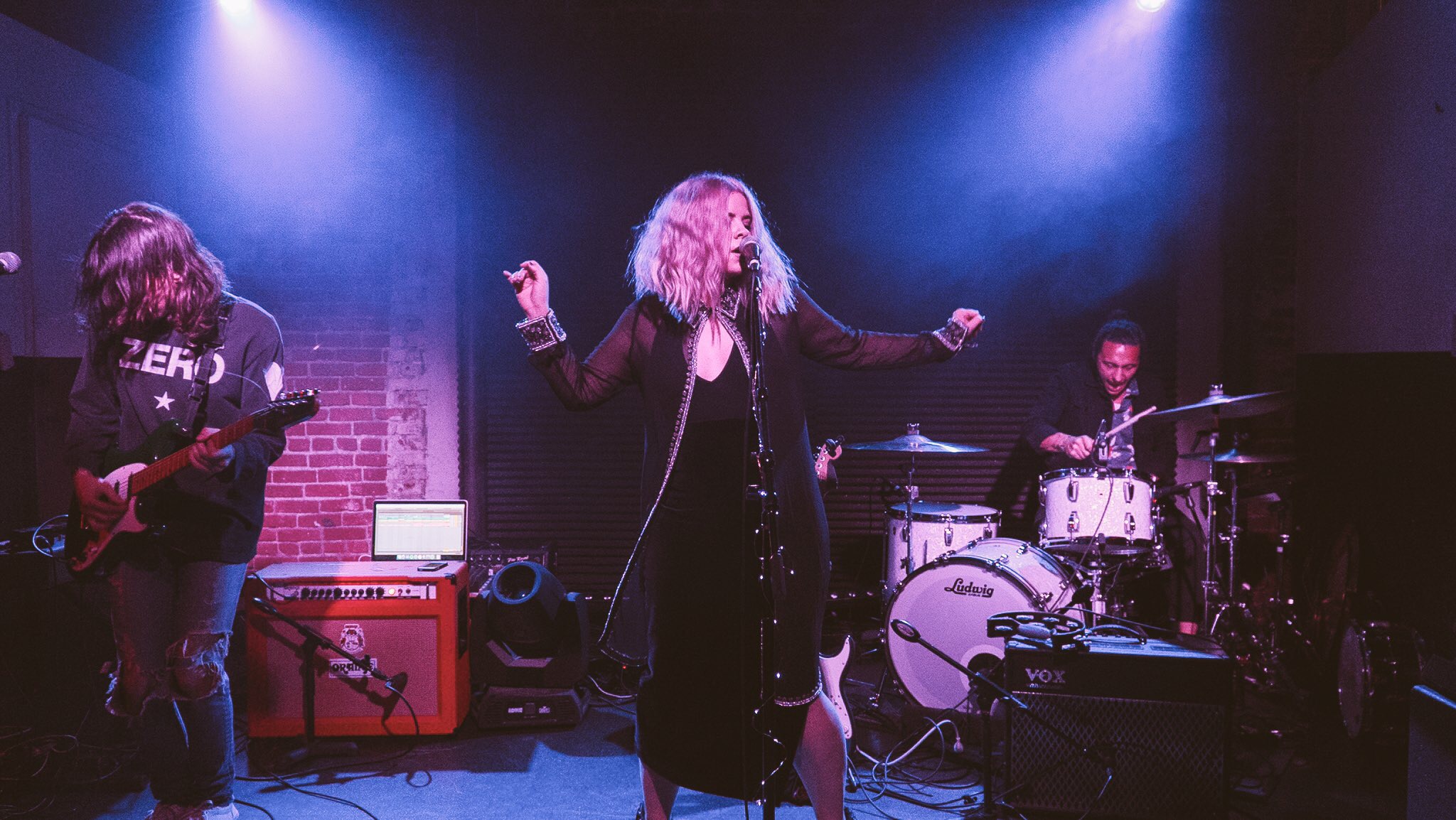