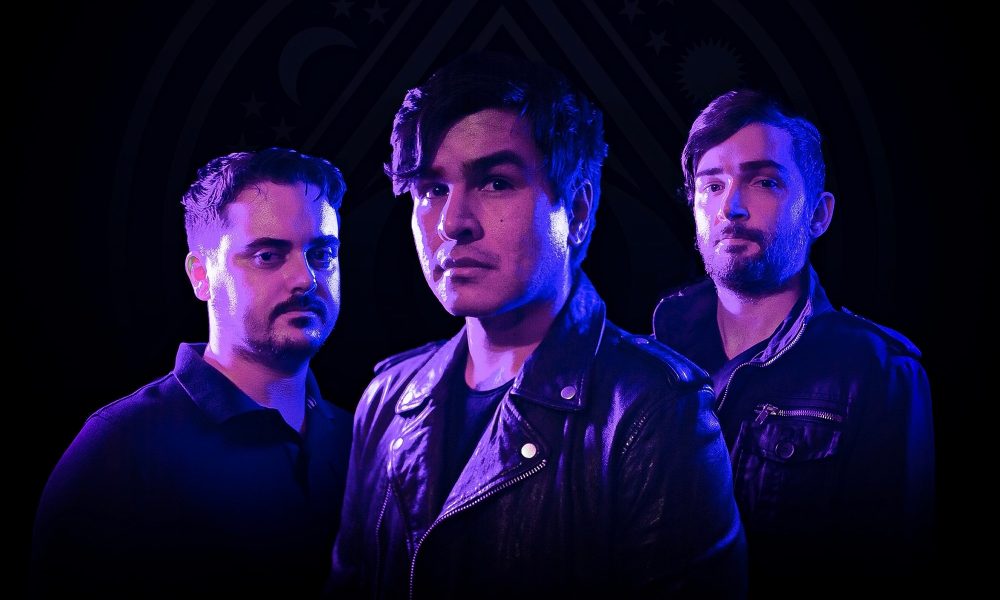 Today we’d like to introduce you to Danger Escape.

Summer 2013 in a Hollywood studio apartment is where the words Danger Escape were made into a band name. Then comprised of students from Musicians Institute all with a dream of playing music for a living, “making it”. Vocalist Andrew Edward still has that dream and inches closer to its reality every day. Since there’s been a revolving door of musicians in and out of the band. One who stuck is bassist Edward Craig, having joined circa 2019. Together they’ve written two entire EP’s in less than a year, one of which won the four awards. And they have a series of singles coming out this year, starting with their March 2021 release “Serpens”. Danger Escape remains persistent and eager to break through and not only reach their goals but surpass them.

I’m sure you wouldn’t say it’s been obstacle free, but so far would you say the journey have been a fairly smooth road?
A struggle has been finding the right musicians who are hungry for success and on the same page. Another challenge is finding the right opportunities to promote the band: LA bands seldom survive after a rough patch or frustration in not seeing their numbers grow quickly enough. Danger Escape has a lot of drive and persistence. Good things take time and we remain patient yet determined.

Appreciate you sharing that. What else should we know about what you do?
We’re most proud of our recent concept records that tell an exciting tale while also being songs that can get stuck in your head. Our 2019 release earned us four awards from Indi Music Channel. We’ve gotten attention from two Independent music labels but haven’t signed. We’re stoked that we’ve been able to be fully independent this far, but that may soon change. We are putting out one single per month until 2022, each based on a different constellation. We’re calling the series “The Constellation Tapes”. They’ll be streaming on all services, Apple Music, Spotify, Etc.

How can people work with you, collaborate with you or support you?
What we value most is getting our music in front of potential new fans, if you or someone you know might enjoy our music don’t hesitate to share it. Don’t keep us a secret. We’re always down to collaborate with other musicians, shoot us a message on our social media and let’s make something happen. 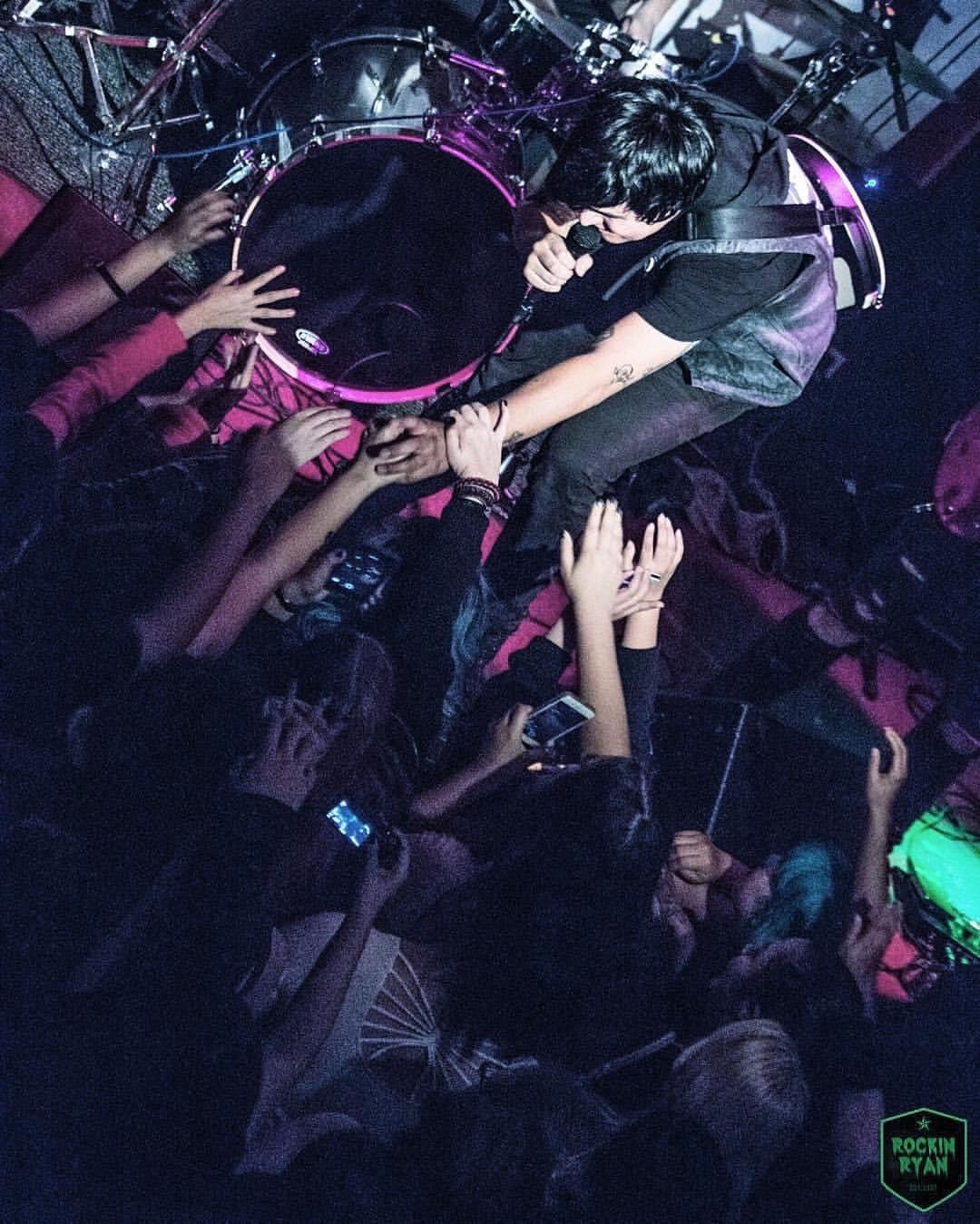 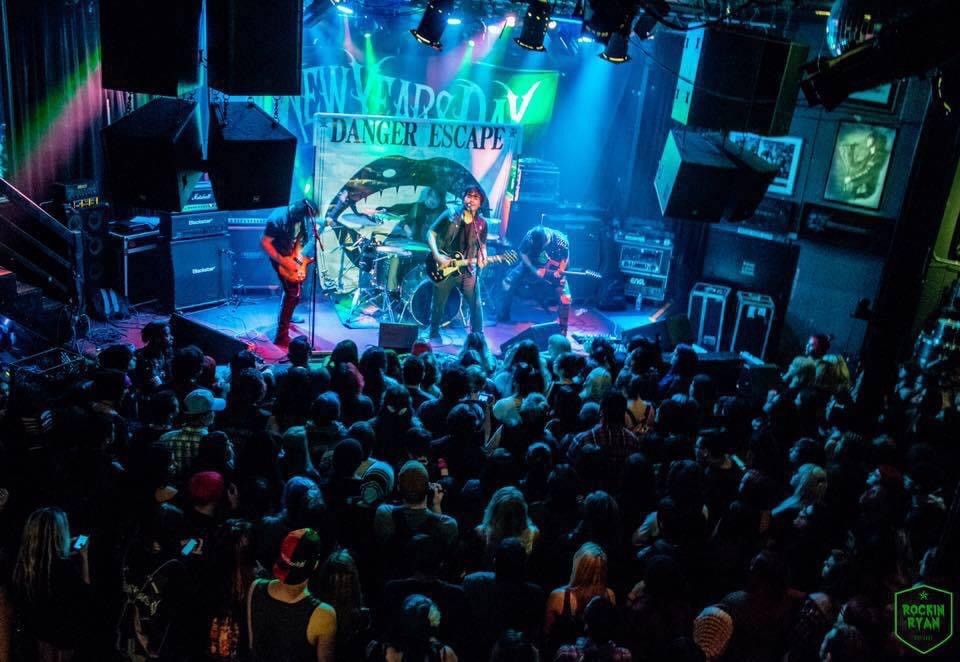 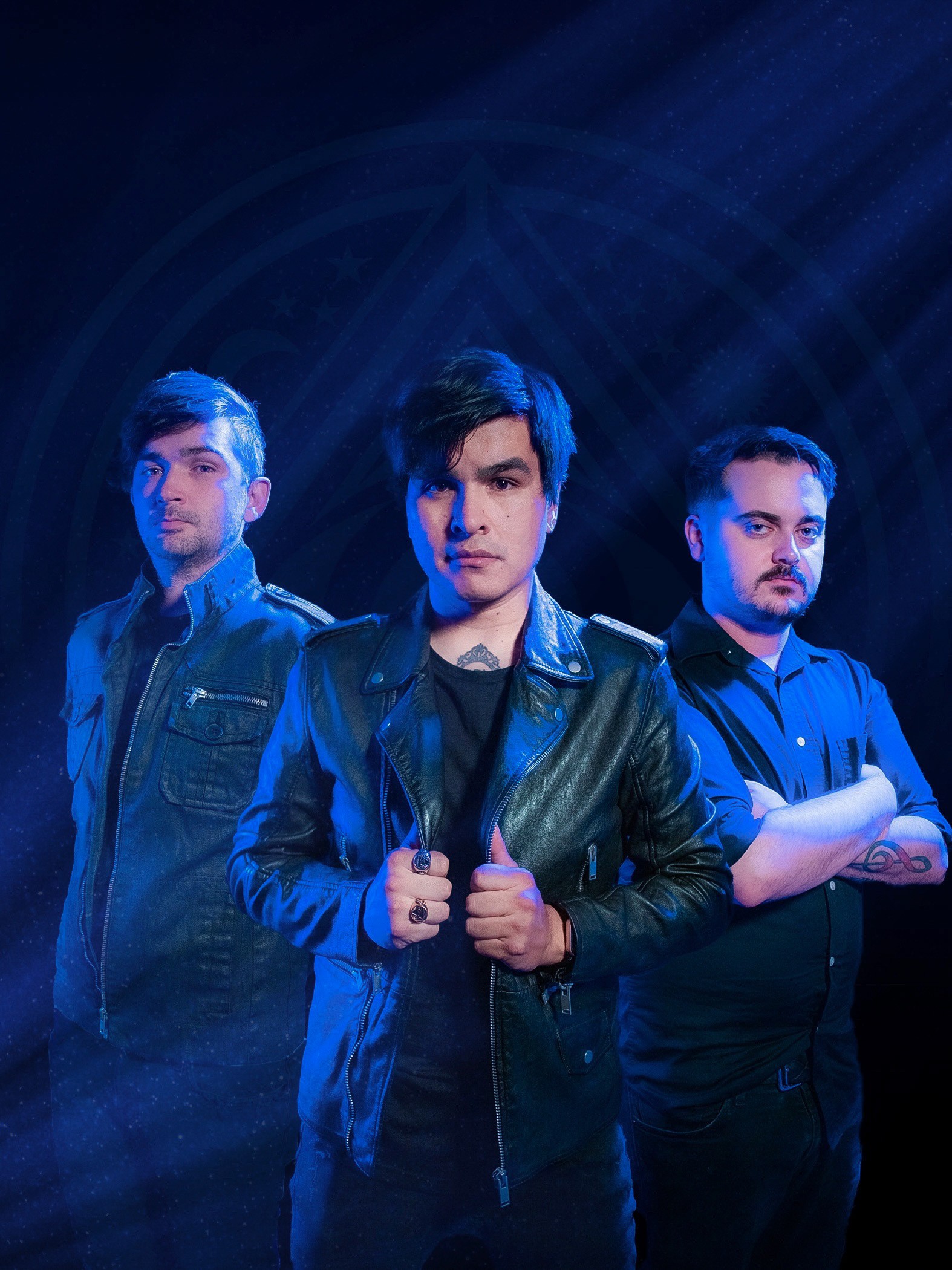