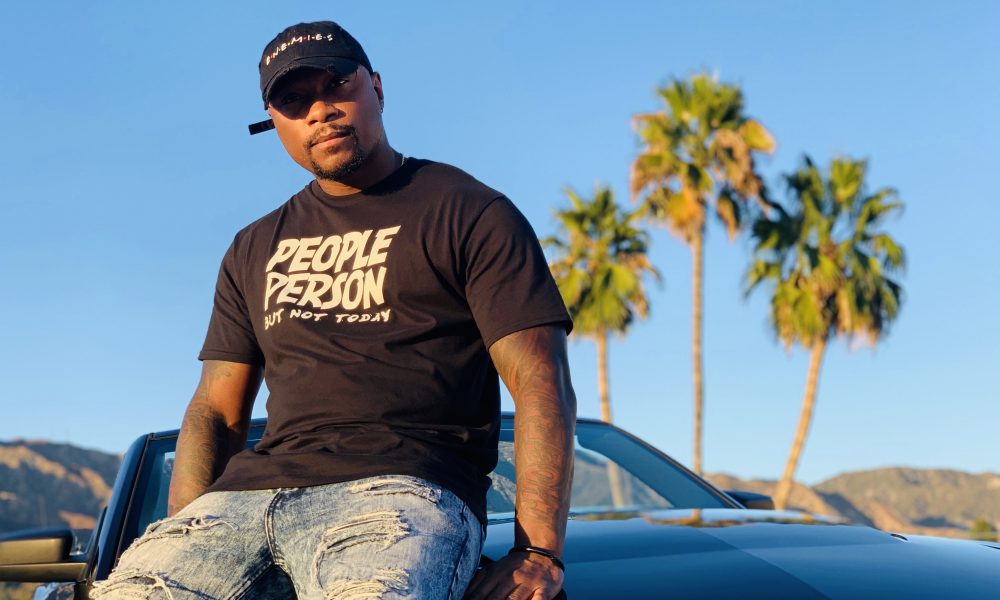 Today we’d like to introduce you to Dandrell Scott.

Dandrell, can you briefly walk us through your story – how you started and how you got to where you are today.
Originally formed in 2015 as “D Fault Entertainment,” I reconstructed and renamed the brand “Bad Entertainment Company” in 2020. It’s a sister entity to my clothing brand, “Bad Clothes Company.” I wanted to combine all of my different ventures into a single pipeline for easy recognition. Even though the name has changed, we’re still carrying the mantle of original content creation. Bad Entertainment Company still remains a media entity that specializes in African American cinema, animation, music, and live events.

Great, so let’s dig a little deeper into the story – has it been an easy path overall and if not, what were the challenges you’ve had to overcome?
Being an entrepreneur of any kind is tough, especially in this particular climate. I’ve always had the daunting task of funding and marketing my content independently. Also, the workload can be strenuous because you’re executing the tasks of several people within one role. With that said, I’m trying to show people that building an empire is possible. Even if you’re doing it alone, you can make it a profitable business.

Alright – so let’s talk business. Tell us about Bad Entertainment Company – what should we know?
Bad Entertainment Company is different than most entertainment brands because we’re strictly an independent organization. Therefore, we want to help produce content for other independent creators. We’ve had success with this “independent grind” method. Just look at our track record with films. We’ve been awarded by the Urban Mediamakers Film Festival, the Chicago International REEL Shorts Festival, the REEL Black Men Film Festival, Golden State Film Festival, and the US Hollywood International Golden Film Awards. Our next big project comes in the form of music. We’re releasing the rap single, “Faded 2nite,” featuring myself and rap legend Twista. With production by Ron B. and vocals from the rising singer, Jacinta, it’s gonna be in a lot of playlists this Fall. Other song credits include recording engineer, JohnnyStormBeats, and mixing engineer, RJ Cardenas. I’m excited to see all of our future projects flourish.

Is there a characteristic or quality that you feel is essential to success?
There are several qualities and beliefs that contributed to my success. For one, I was able to strategize and problem solve. Things won’t go right, but it’s your job to find solutions and persevere through. You also need to have faith in yourself and God. There are moments where you will need strength, and you can only get that from a higher being. Just stay prayed up. Last but not least, find victory in your process. You might not get off to the best start. So, you will have to keep working on your goals and dreams, whether it be months or years. But find victory in it. If you’re an actor, you’re going to audition a hundred times before you land that life-changing role. Find victory in the fact that you have auditions because some people don’t even have that. If you’re an entrepreneur, your business might not make hundreds of thousands of dollars in the first year. But your biz is gaining traction and making some type of income. Just find victory in the process, because you’re that much closer to your life-changing forever. 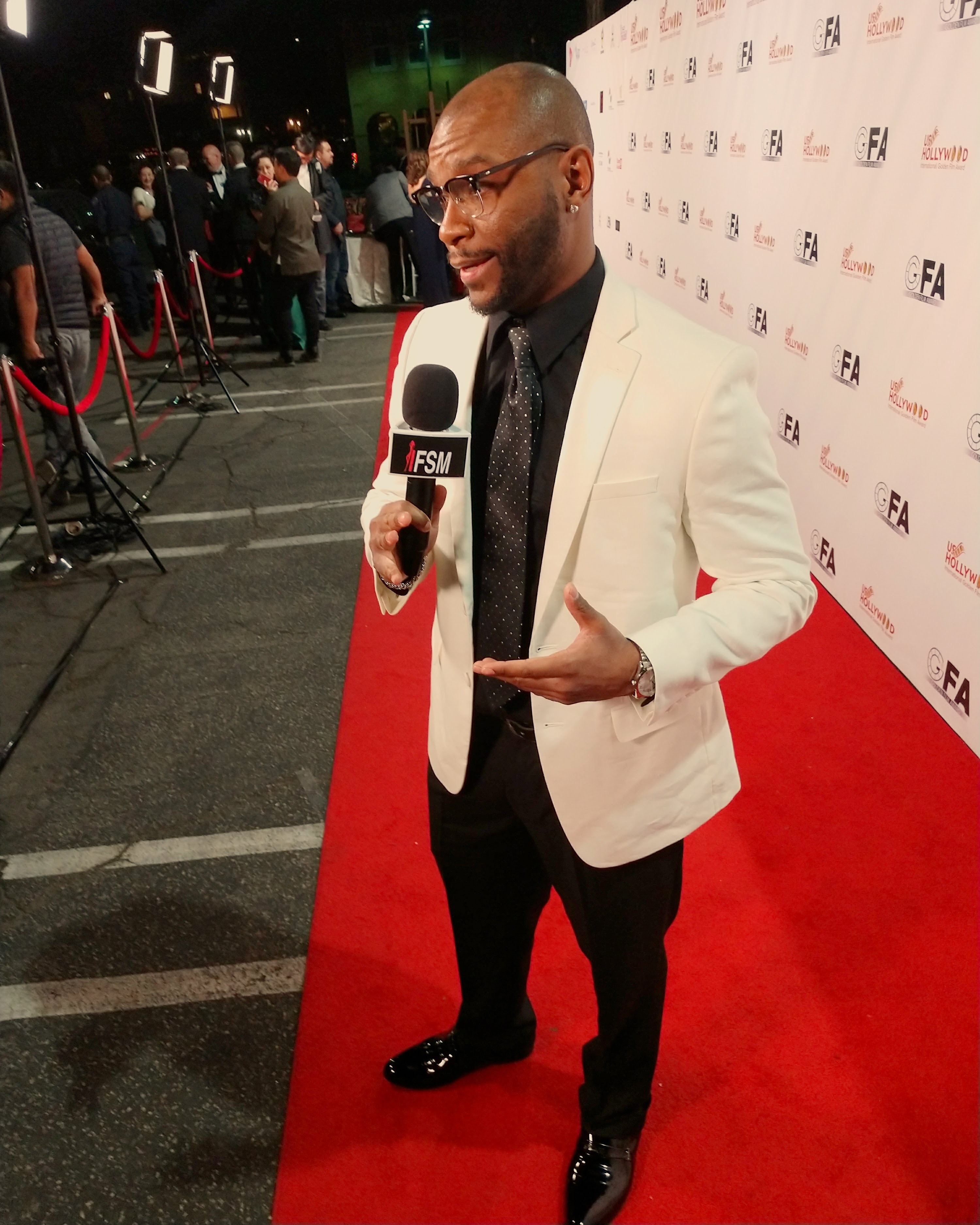 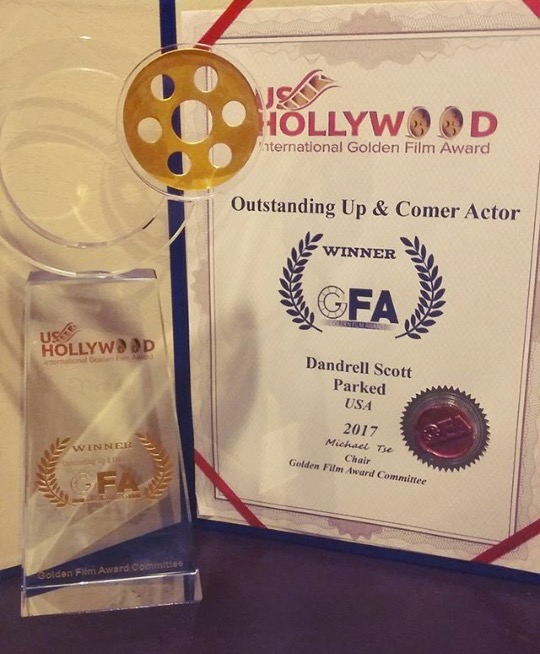 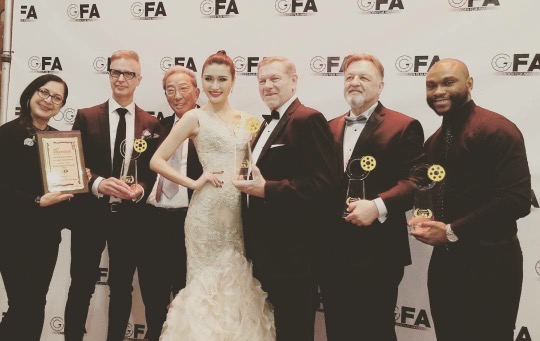 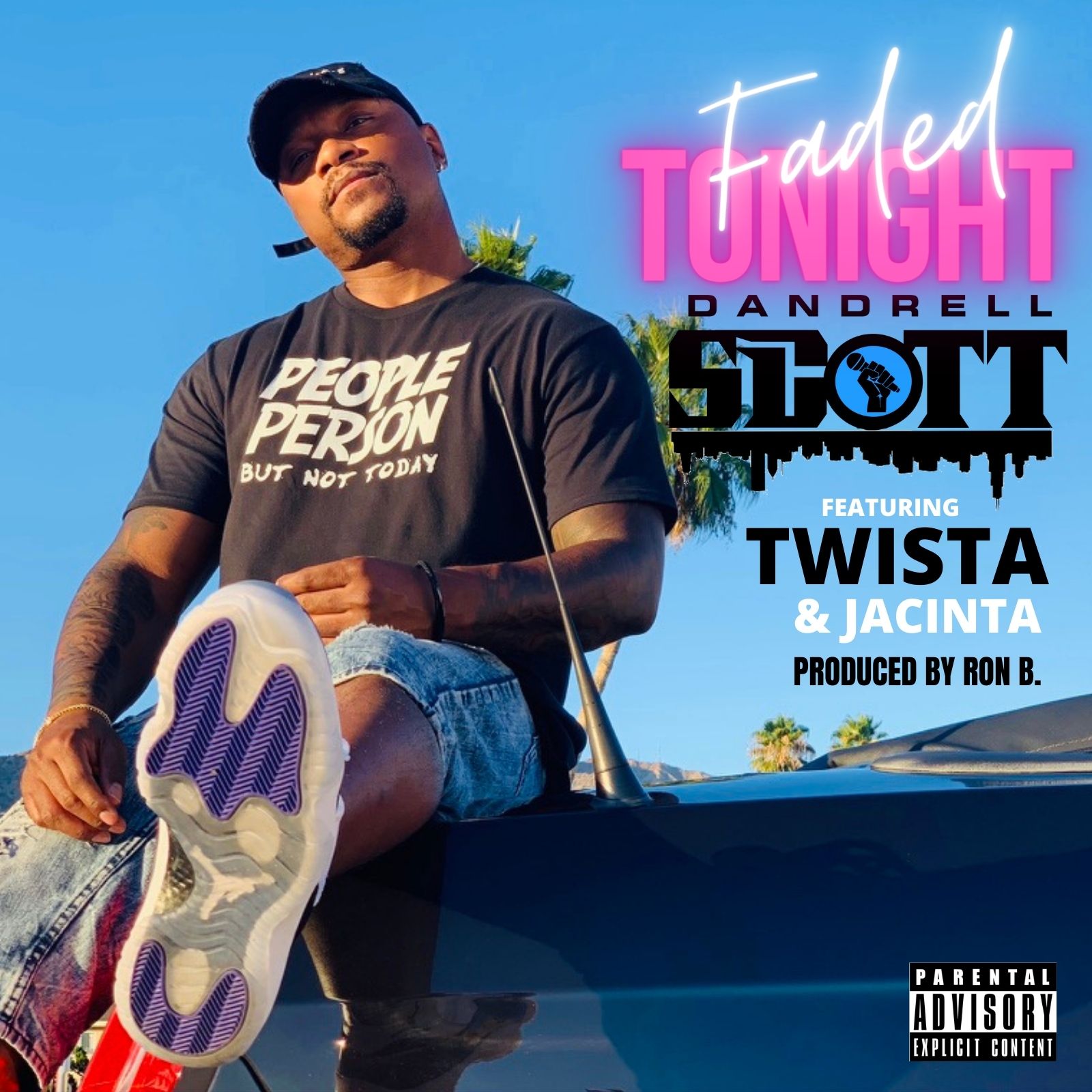 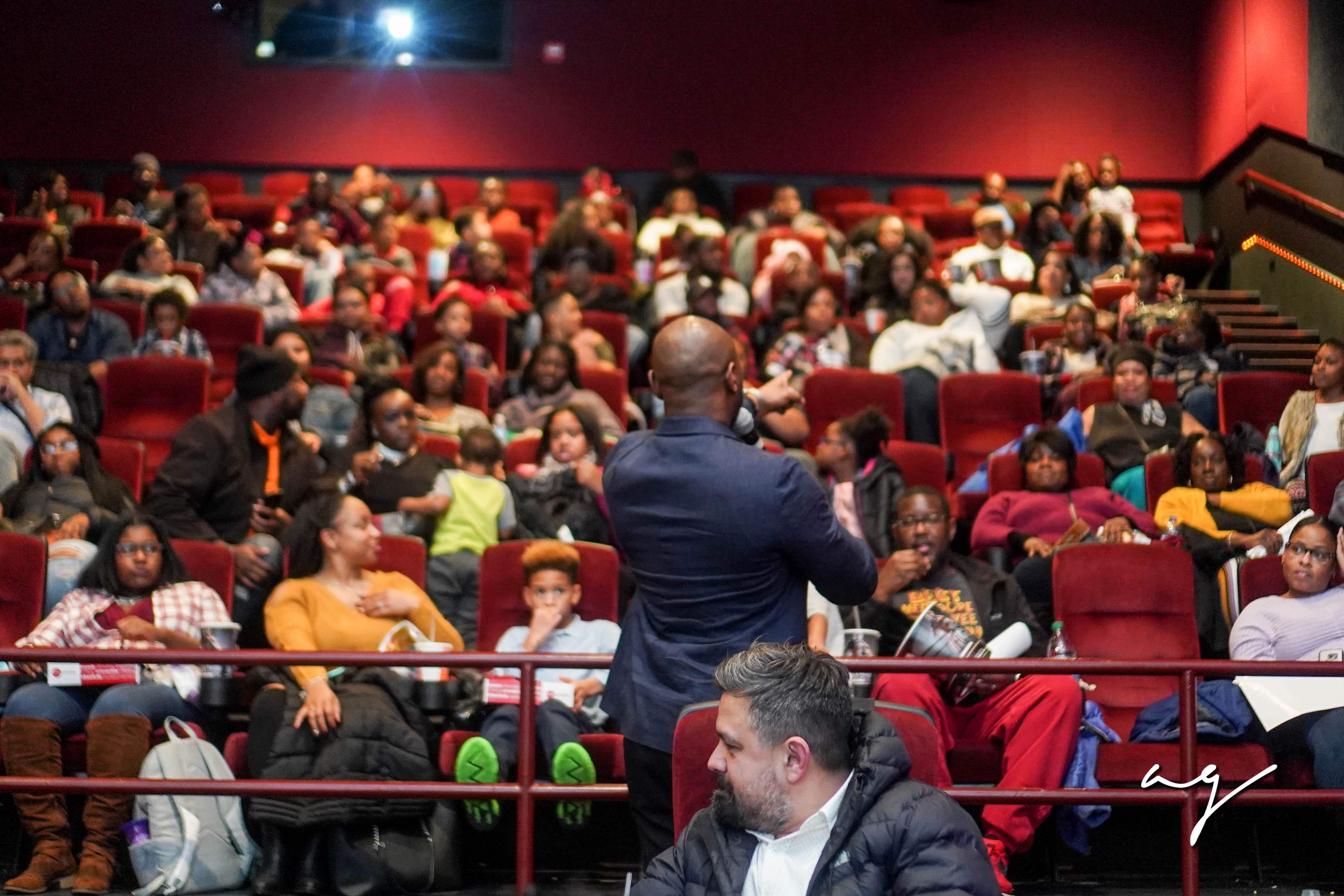 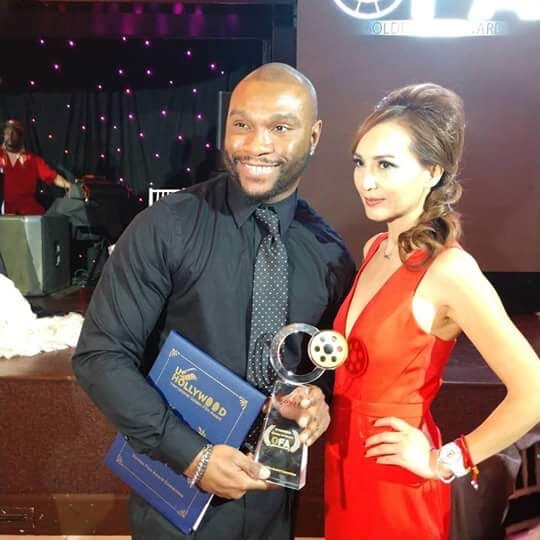 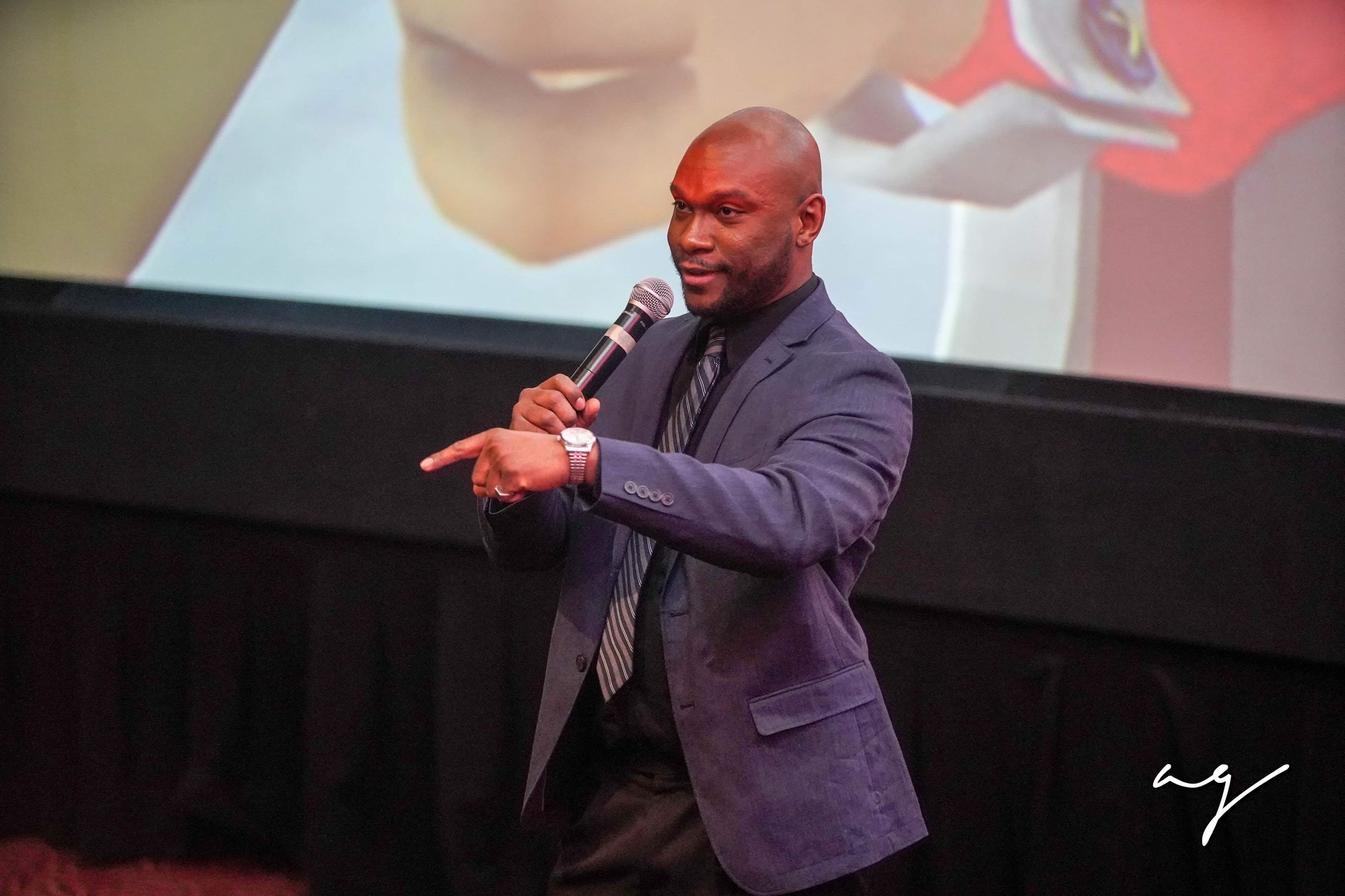