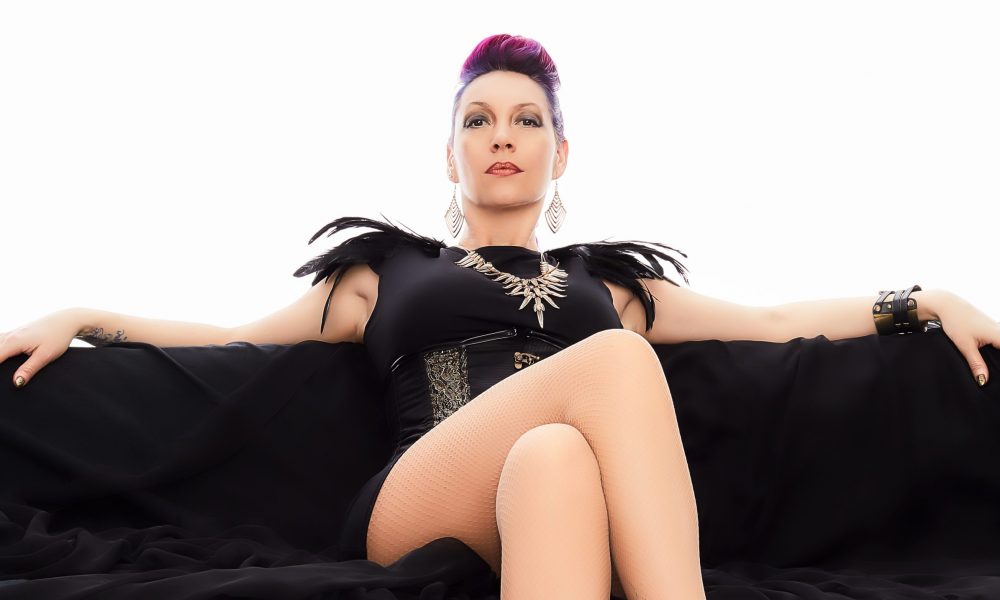 Today we’d like to introduce you to Dana Rexx.

So, before we jump into specific questions about the business, why don’t you give us some details about you and your story.
I remember singing becoming a thing when I was around six years old. I was living in Greece at the time, where I spent most of my childhood after my parents moved there for work when I was 3. Music was always playing at home and I used to sing and dance around the living room putting songs I loved on repeat and driving my mom crazy. Dressing up was also a big thing. My mom was into clothes design and regularly organized fashion shows, so wearing something glamorous was very important to me, especially because I wore a uniform at school so when I got home I put on my fancy costume: a big pink princess dress with a wide hat.

After we moved back to my birth country Belgium, I began taking singing lessons at the age of 10 and performed in several music programs on national television. My mom took me to a Cher concert around that time and it just blew me away and I decided then and there that I wanted to be a singer and entertainer. Since then, I have been in a couple of cover bands, had a career as a club DJ, and now I’ve been working on my solo project for the past five years.

Overall, has it been relatively smooth? If not, what were some of the struggles along the way?
Unfortunately, there are a lot of people out there taking advantage of the stars in aspiring artists’ eyes. I have had more than my fair share of rip-offs and shams. The music industry is not very transparent, so you don’t really know if what you’re doing is the right step to take until it’s too late and someone runs off with the money. I’ve also experienced that women are not taken seriously the first few times around either as a creative person or in the workplace in general. And I’ve had to deal with a lot of negativity and people telling me to stop dreaming or even to ‘be more normal’. When I was a kid, I was bullied regularly for being on TV or for wearing clothes that were different from everyone else’s (by that time I was in a school without uniforms).

After a bad break-up marking the end of a one-sided relationship a few years ago, I decided I was never going to hide myself away or let anyone tell me what I should be doing or wearing ever again. That is when I turned all my attention to my solo singing career. I started learning about songwriting techniques and doing writing sessions with established writers all over the world via video chat. I had done a little bit of writing when I was younger but nothing very concrete.

I teamed up with a producer and some people who explained how to navigate the current music business and I researched what it takes to be an independent artist. In 2017 I came to LA to work with an A&R on some songs and to network with other artists and music professionals, and the buzz in the air here is so amazing you can really feel you’re at the heart of the entertainment world. Now I come to Hollywood every year for meetings and songwriting sessions. Last year I was at a pivotal point when I was here and after my trip and some soul-searching I made the huge decision to quit my day job and be a singer-songwriter full time. We’re now a year later and I am very excited to announce that my new single will be coming out very soon followed by an album.

Please tell us about your work.
Right now I am taking care of the last preparations for the coming release like artwork, editing the video, contacting promotion partners and so on. I cannot wait to show everyone what I’ve been up to and the song that’s coming gives me goosebumps every time I listen to it. The new material is more cinematic than my previous songs whilst still incorporating those tribal rhythms that I love so much.

I am also working on a big live show to tour with next year when the album comes out. Secretly the part I enjoy the most besides actually being on stage performing the show is styling it all, finding the outfits, the hair, the make-up. I will also be designing some new merch soon to go with the tour.

If you had to go back in time and start over, would you have done anything differently?
I should have done this ages ago and not waste my time on people who are not worth it. Also, I should have googled and researched more before taking people’s word for things.. my eternal flaw is that I am too naïve, but because you wouldn’t do certain things to people doesn’t mean others won’t do things to you. Now as a result I question everything and trust no one and it’s not a nice feeling to be afraid to trust anyone. That being said, I wouldn’t be the person I am today if it wasn’t for all the things I’ve experienced in my life so in some way there is not one without the other.

My advice to anyone out there with a vision, a dream, is to not get deterred by negativity and don’t let yourself be pushed around. Society often pressures us into living a stereotype life – get a job, find a partner, get married, buy a house, have kids – but that just isn’t what some people want and when you talk about it you are frowned upon and you start questioning yourself.

It took me a while to realize that I was being held back mentally and it was such a relief when I started being the real me again. I write about it in my songs and that is the message of empowerment that I want to give to my fans so they can all be ‘Warriors’ and live their best lives. 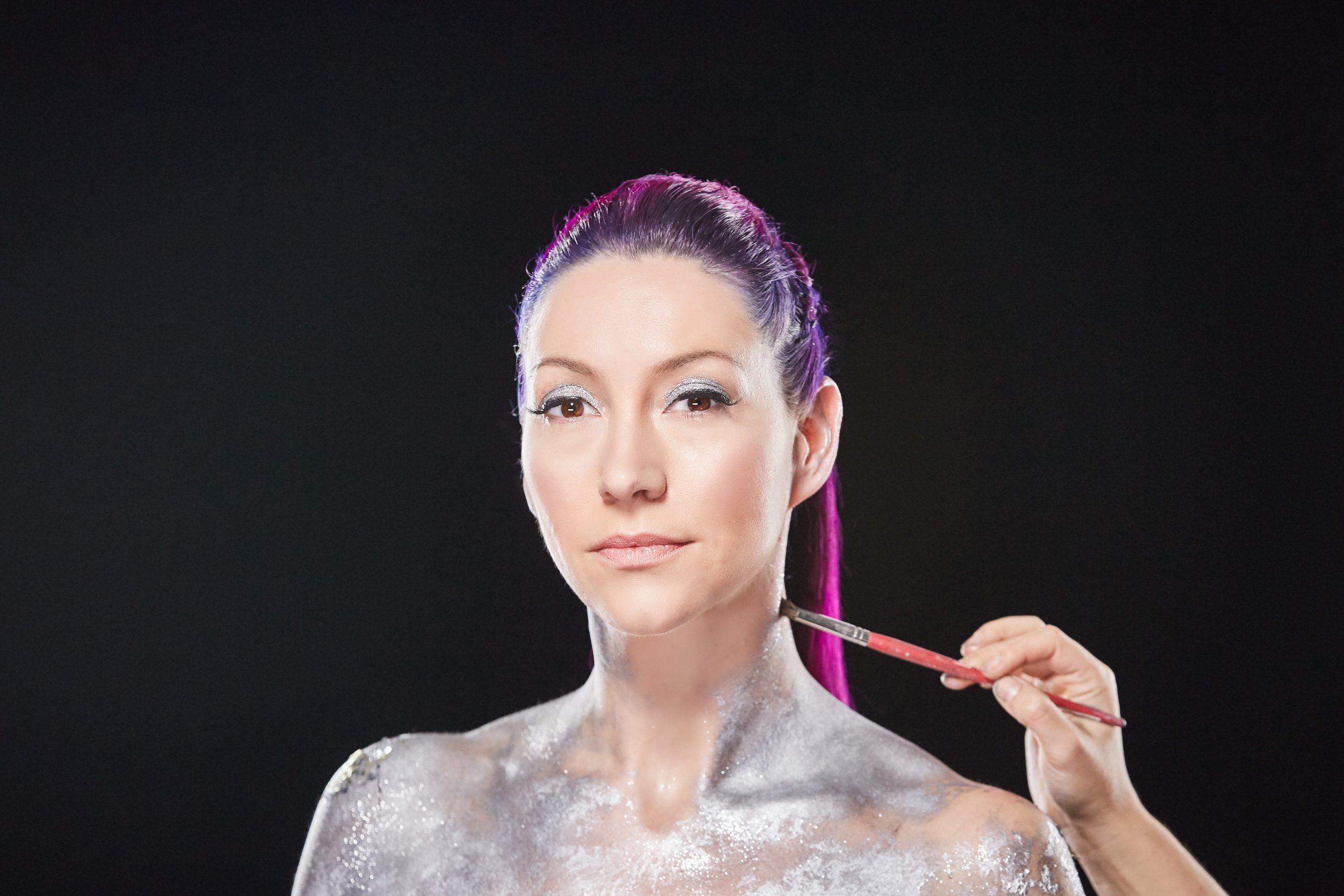 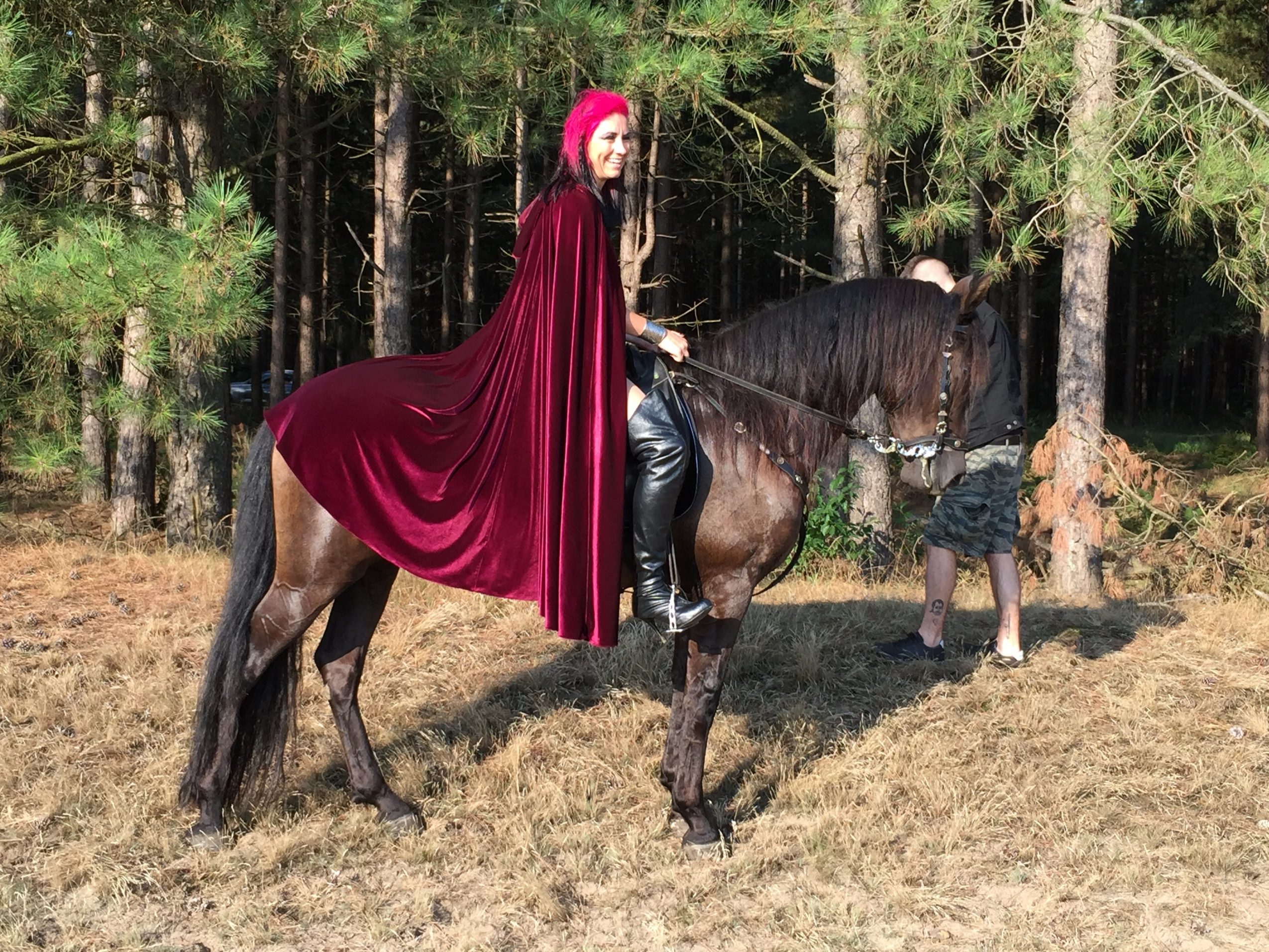 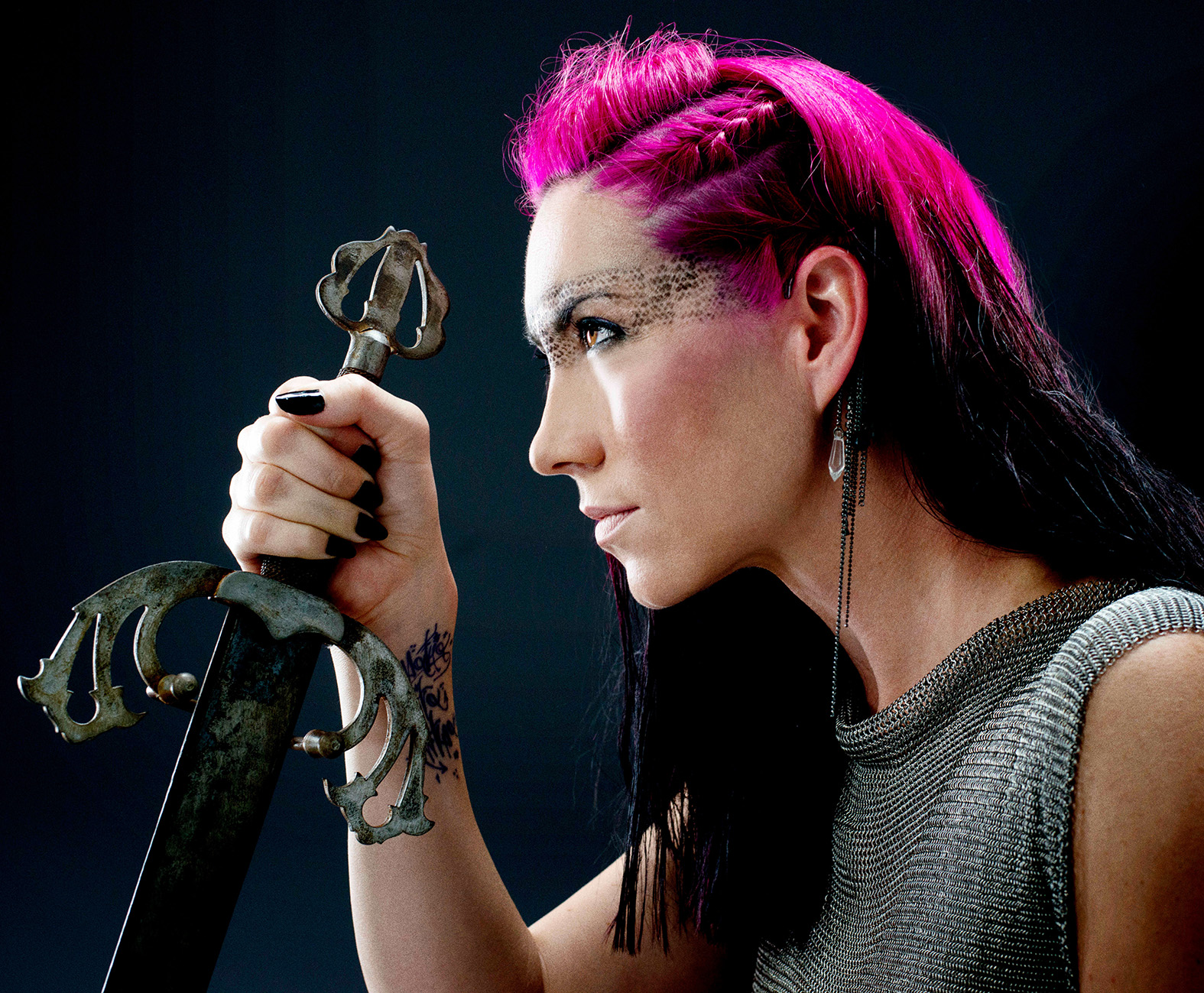 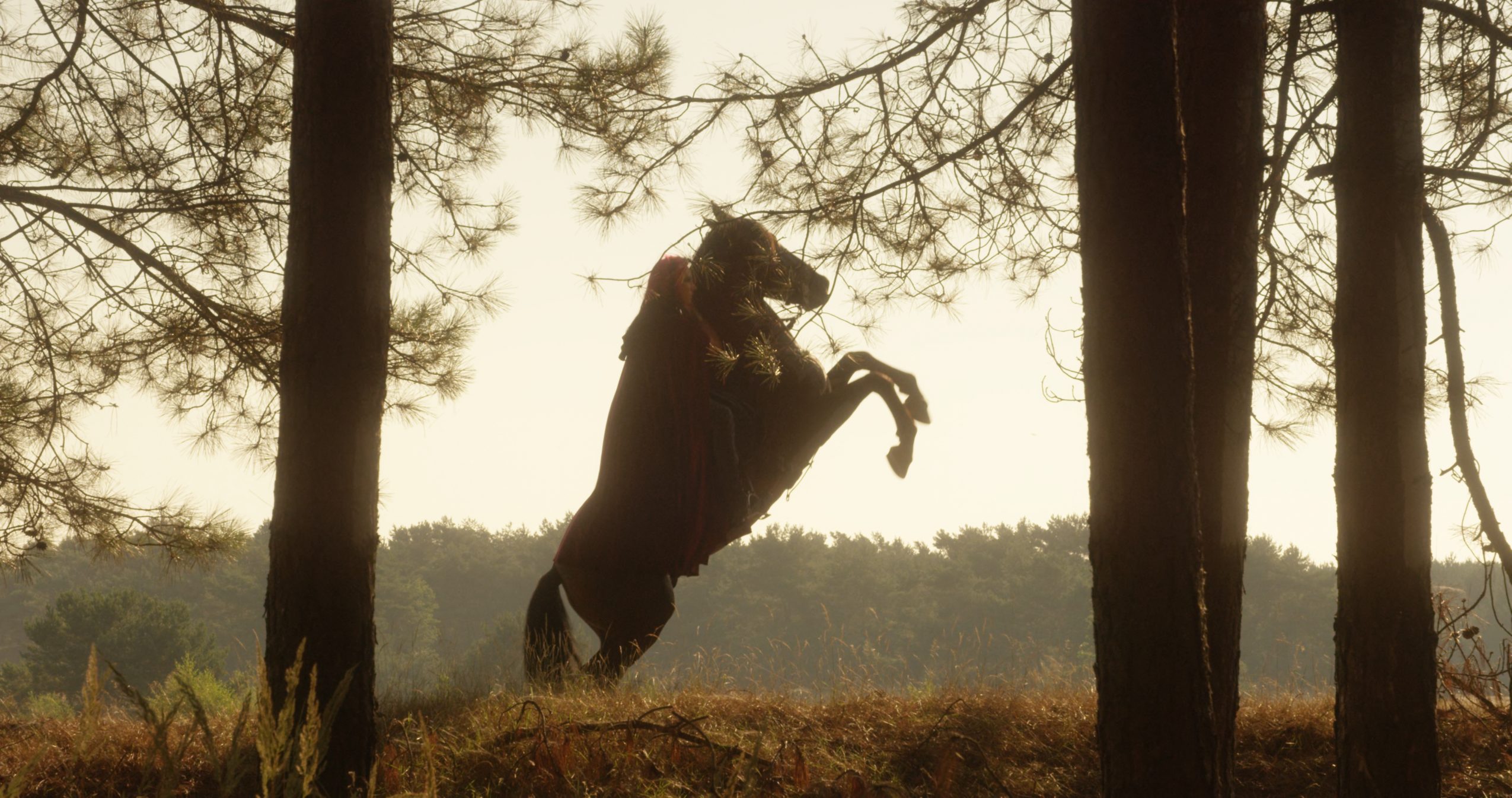 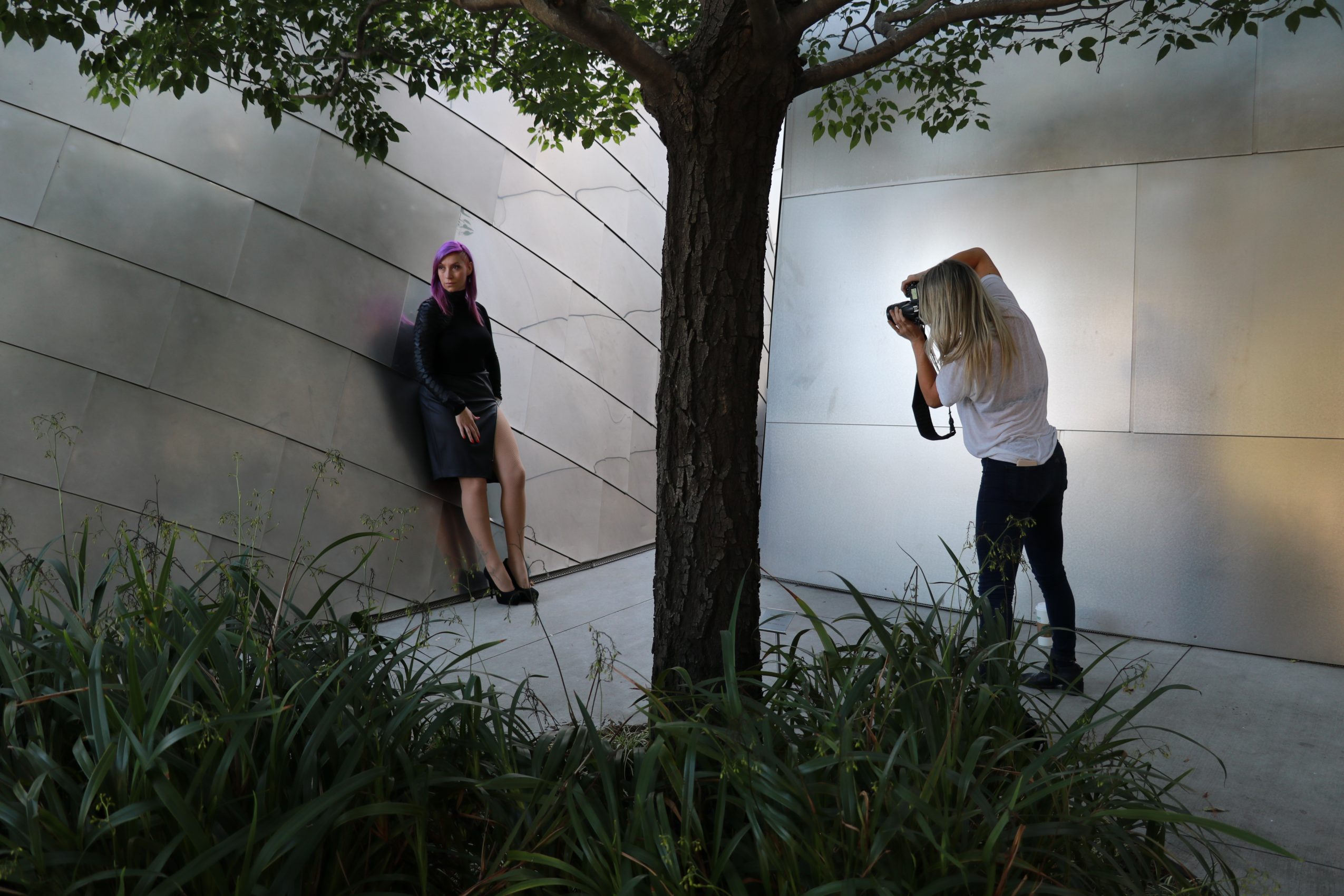 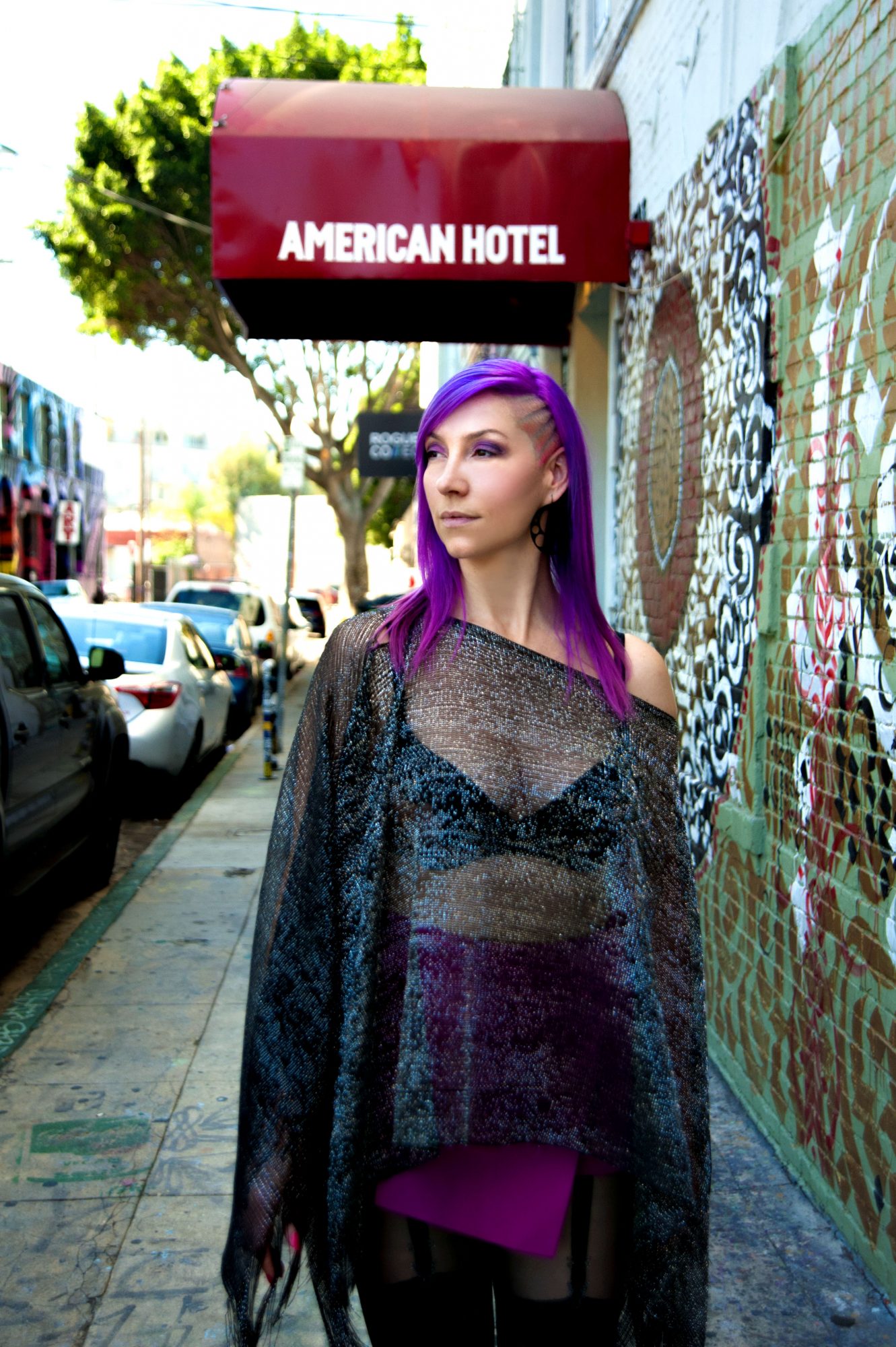 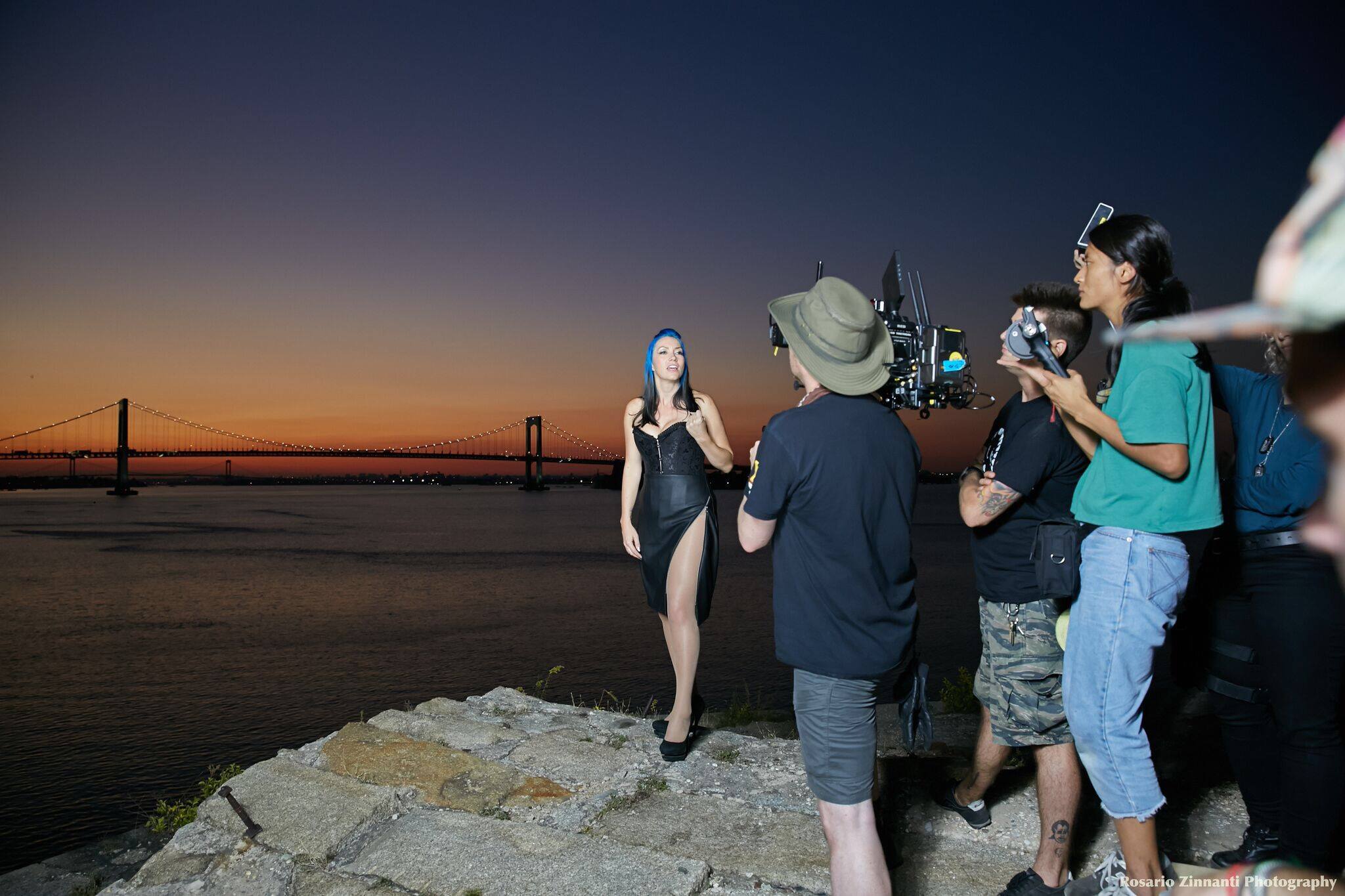 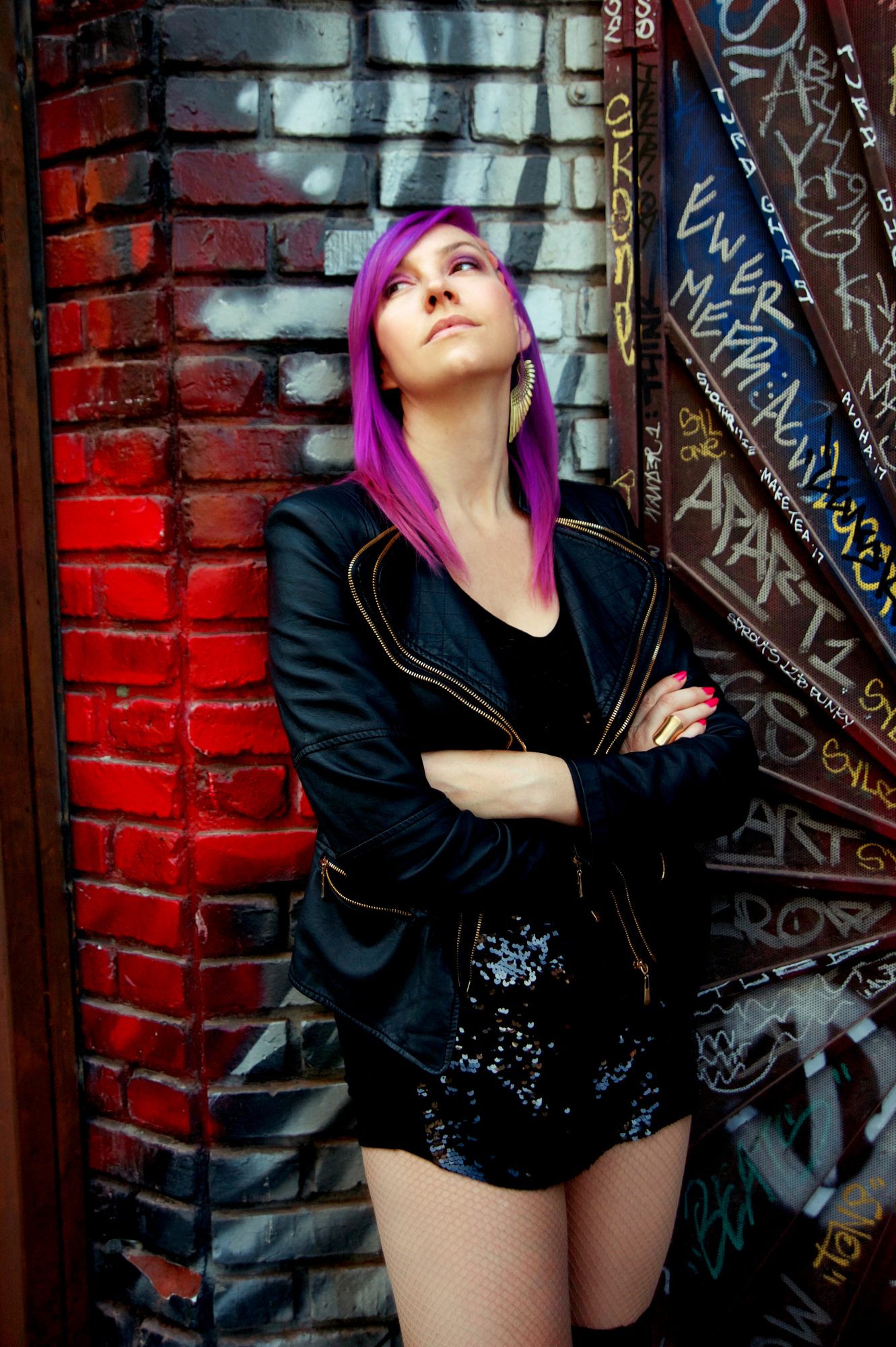