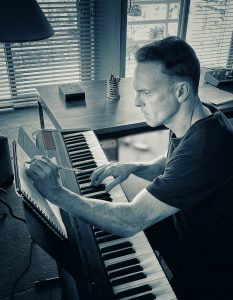 Today we’d like to introduce you to Dana Bisignano.

Hi Dana, can you start by introducing yourself? We’d love to learn more about how you got to where you are today?
When I met my first love, my family started visiting the Los Angeles Music Center, where I first heard a live orchestra. People on stage were moving in time, and I was introduced to the power of live music and storytelling. I was five. I heard songs by Stephen Sondheim and other musical-theater greats during our frequent visits. I was starstruck as they were performed by names I recognized.

When I was six, an antique upright piano arrived at the house. I was part of a large Italian family living in a medium-sized home, so the piano ended up in the garage. My parents did not need to nudge me to practice, and I spent untold hours in that garage creating musical ideas.

I honed my piano skills playing for school productions in high school, which were my first paid gigs. I became obsessed with the Beatles and taught myself the guitar and the electric bass. Soon I was writing songs, joined local bands, and caught the burgeoning punk music scene.

Instead of pursuing the career path of a rock musician, however, I chose to study formal composition at UCLA. I was lured by the opportunity to learn under Salome Arkatov, the legendary pianist, film director, and producer. It was there I discovered the harmonic and rhythmic innovations of Stravinsky and Debussy. But I felt pulled between that world and that of U2 and Prince.

​Craving new environments and experiences, I moved to New York to pursue an MFA at the world-renowned Eastman School of Music. There I discovered the minimalism of Steve Reich and the experimental sounds of Stockhausen. I also developed a fascination with the use of Bartok and Ligeti in the films of Stanley Kubrick. This ignited my interest in film scoring, combining music with the power of visual storytelling.

I started scoring films at USC film school to get my feet wet. One of those films was featured at the Tribeca Film Festival and won Best Documentary Short. From that time, my musical odds and ends became 78 rpm (Black ties and Almost Lullabies), a double EP inspired by traditional jazz and light classical.

Like so many artists and musicians, I am a multifaceted work in progress. And I’ve been grateful to teach music privately and at the college level while navigating my path as a composer, songwriter, and multi-instrumentalist.

I currently work with singer-songwriter Natalie Nicole Gilbert and Latin Grammy-Nominated producer Robert Eibach. I met Natalie at a songwriting workshop years ago, and we’ve been friends ever since. Our recent collaborations began when Natalie asked for a slow piano version of “Friday I’m In Love” by The Cure. I would love for Robert Smith to hear it.

I also play bass and keys with singer-songwriter Kris Angelis. She and her actor friend Jon Huertas (“This Is Us”) played some gigs, and Jon asked me to join them. I jumped at the opportunity. Kris recently did two CD release shows at Hotel Cafe. Live-streamed shows present a challenge, but we made the best of it and had a great time. Both of her CDs we promoted entered at #1 on the iTunes Singer-Songwriter charts.

I am drawn to artists who break the mold in any genre: Miles Davis (I was at one of his last performances.), James Brown, Radiohead, and Led Zeppelin, to name a few. ​ My own compositions are melodically driven; my range resonates with my love for jazz, rock, classical, pop, electronic, and most anything in between. And my music has been heard on five continents in various mediums on shows like Jimmy Kimmel Live and Access Hollywood.

I also play bass at Rolling Hills Covenant Church, where I work with Matt Sallee of Pentatonix. Opportunities like that are incredibly gratifying and make the challenges of pursuing a music career all worth it!

Would you say it’s been a smooth road, and if not what are some of the biggest challenges you’ve faced along the way?
When I returned to Los Angeles after grad school, the country was in a recession, and it was difficult to find work. I did a lot of temp jobs and eventually taught English as a second language near DTLA and then in Redondo Beach.

Today the biggest challenge for me has been making a living as a music teacher and have enough time and energy left to create and perform. It helps to remember those moments that make it all worth it!

Thanks – so what else should our readers know about your work and what you’re currently focused on?
I continue to challenge myself and hone my craft as a musician in all aspects of what I do, whether it’s writing, producing or playing. I’m always interested in collaborating with like-minded artists. 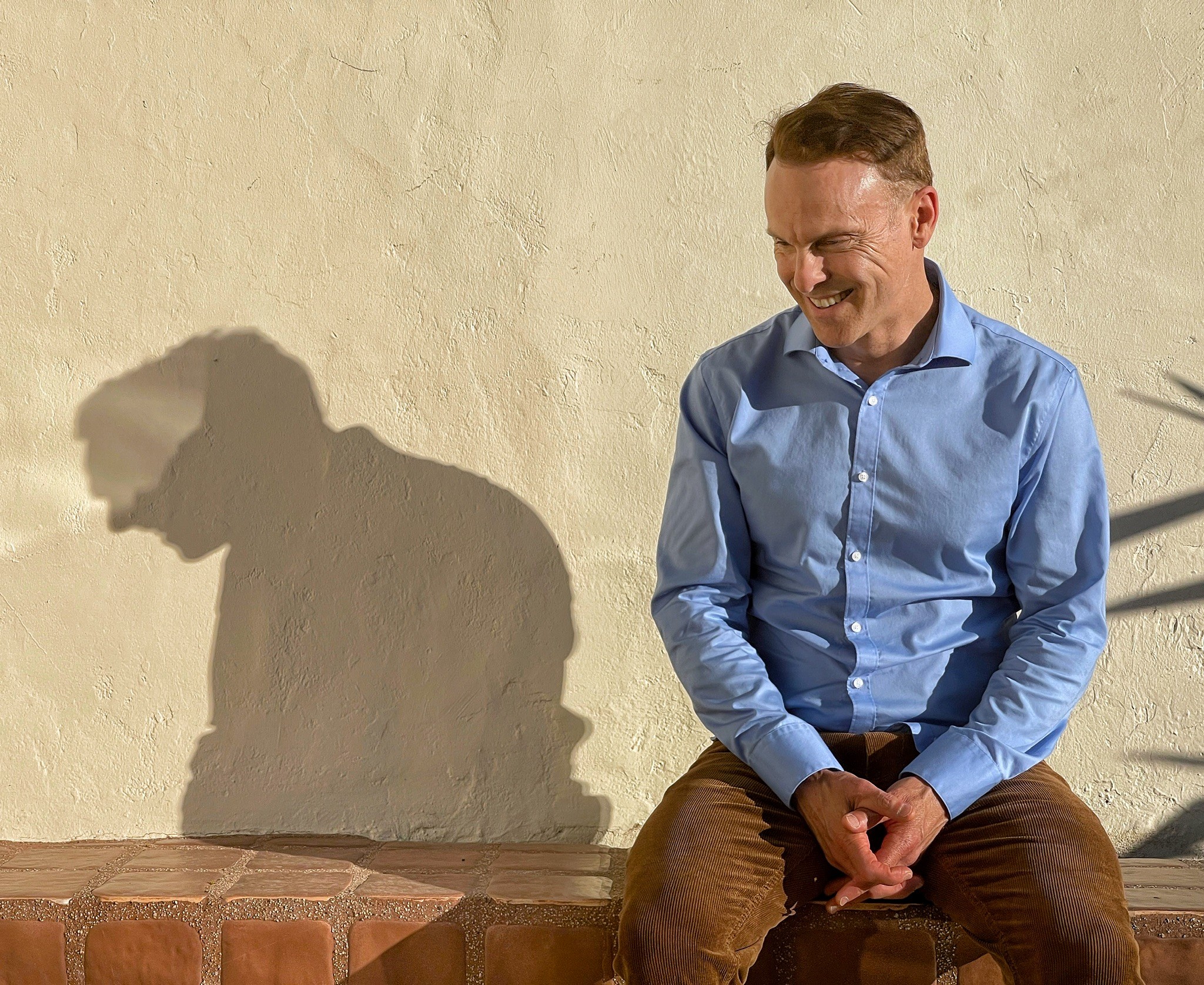 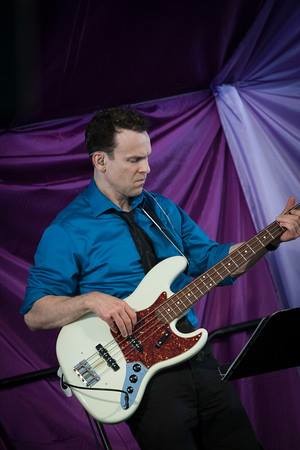 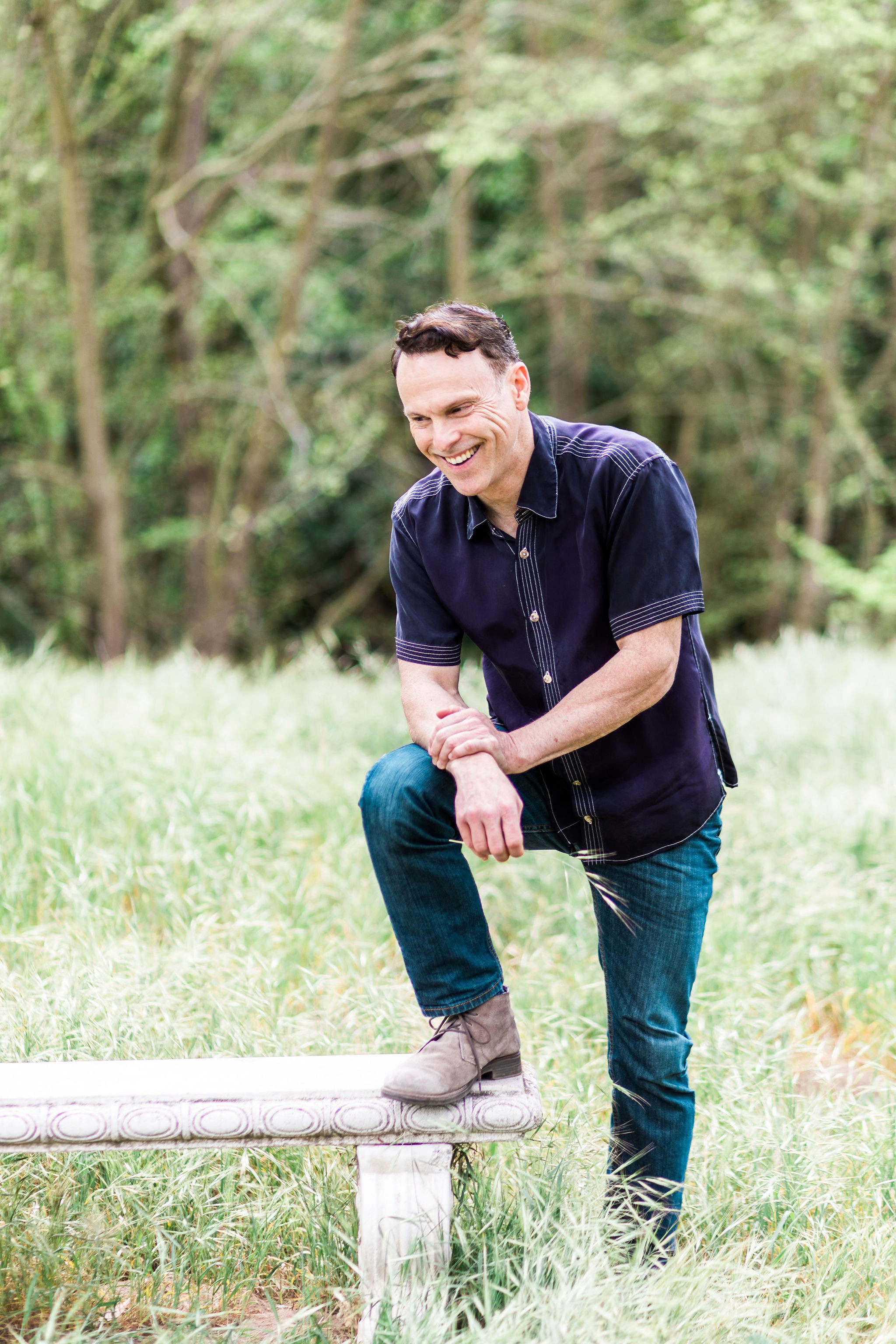 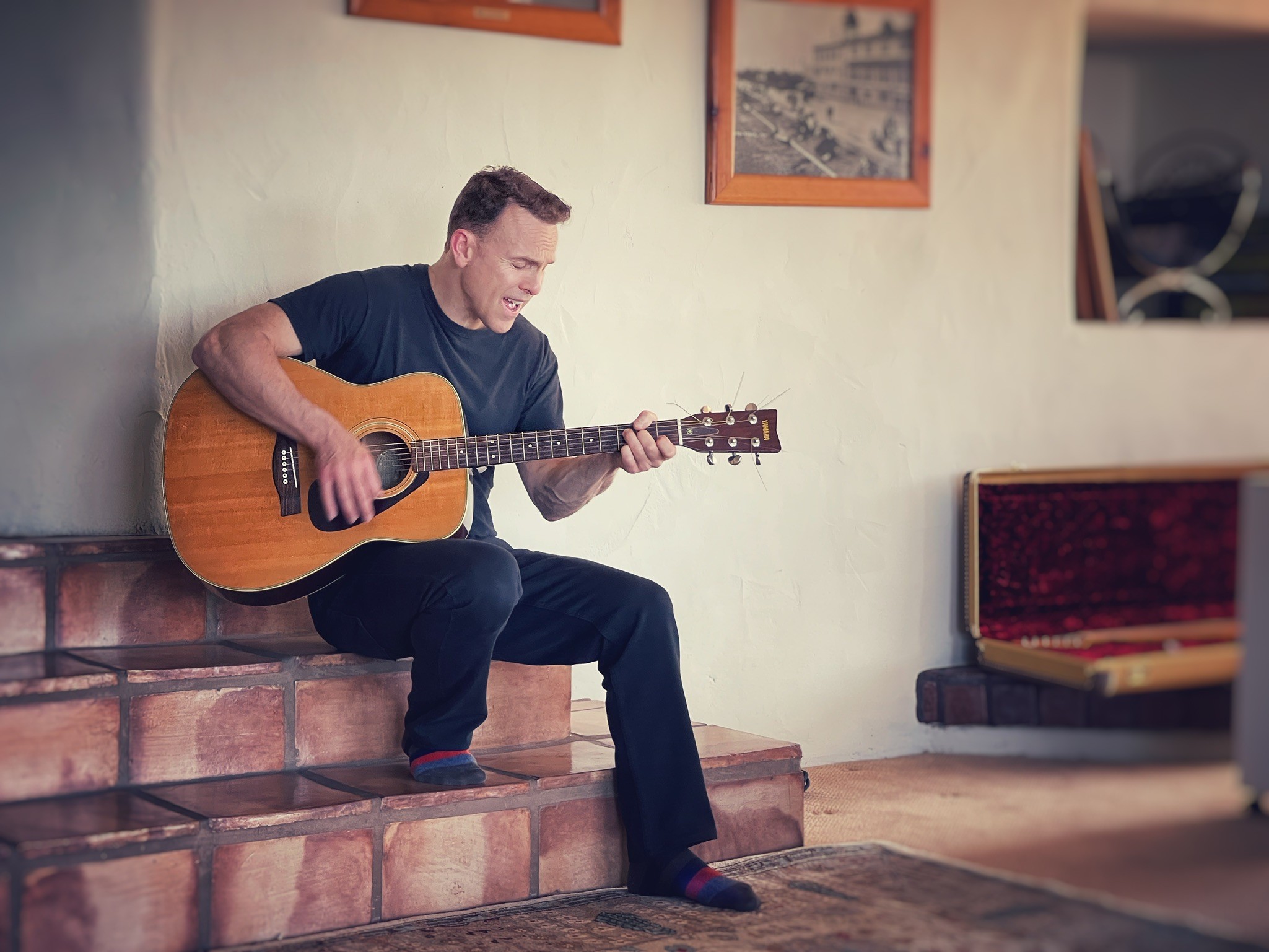 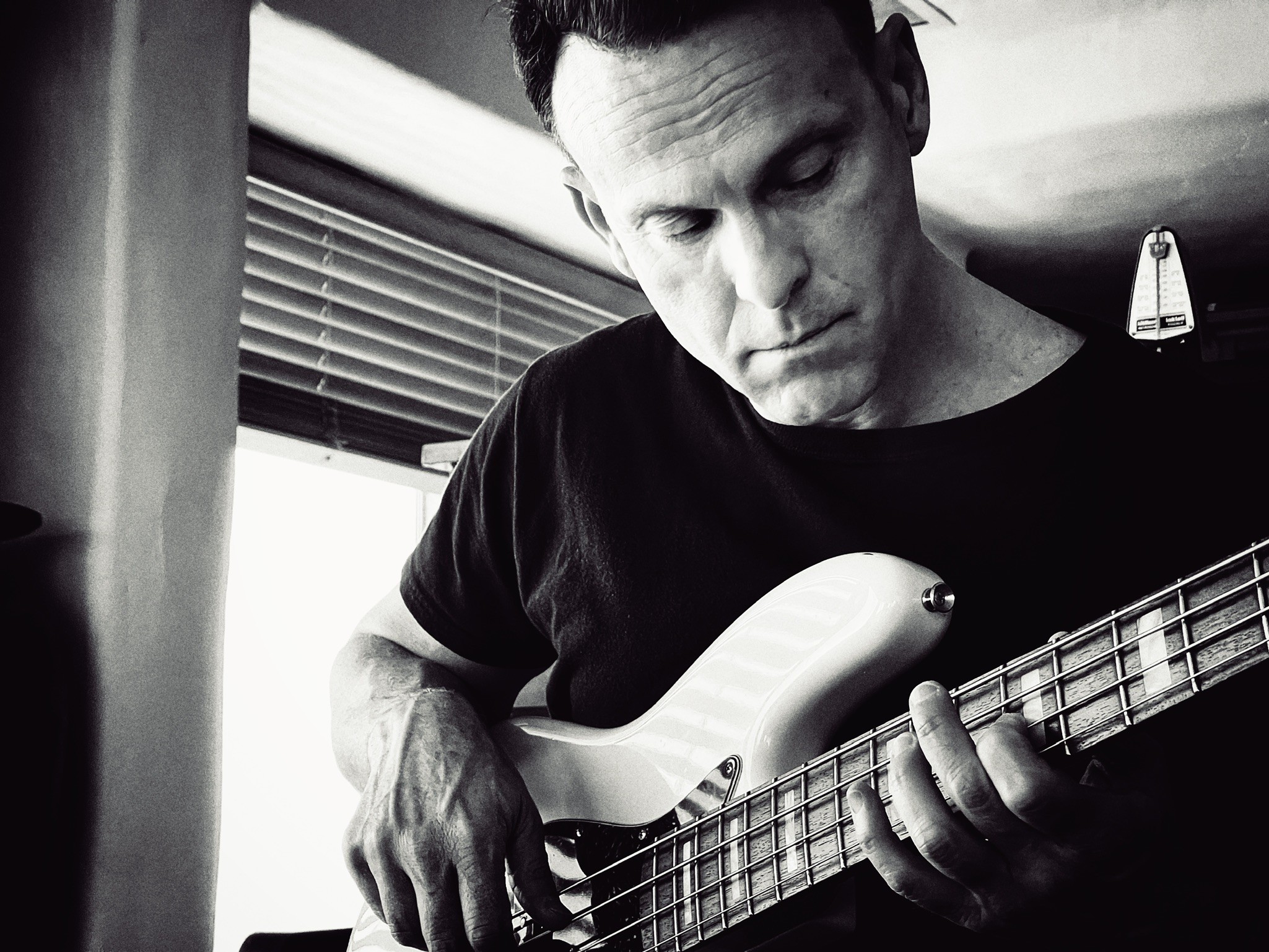 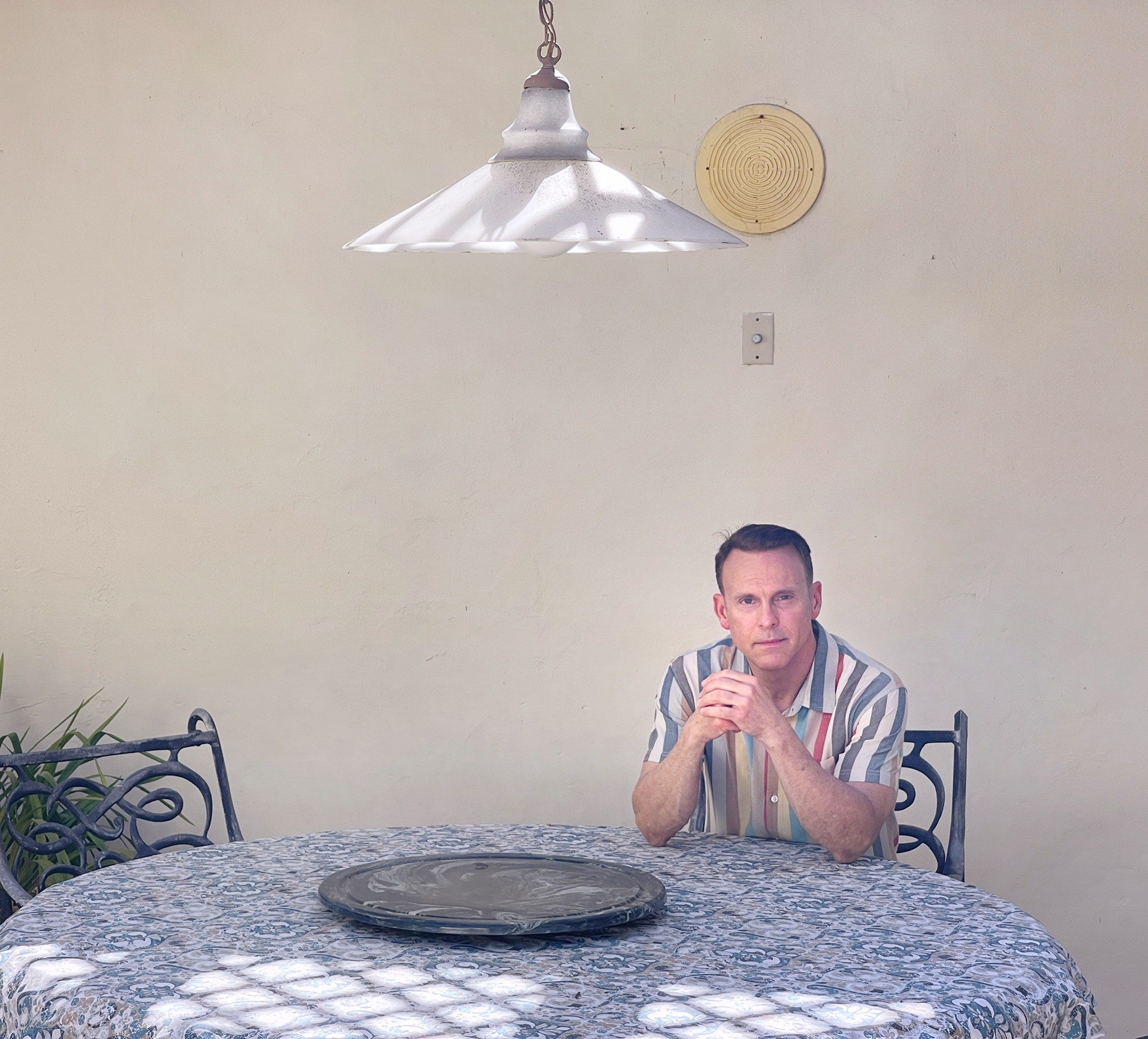 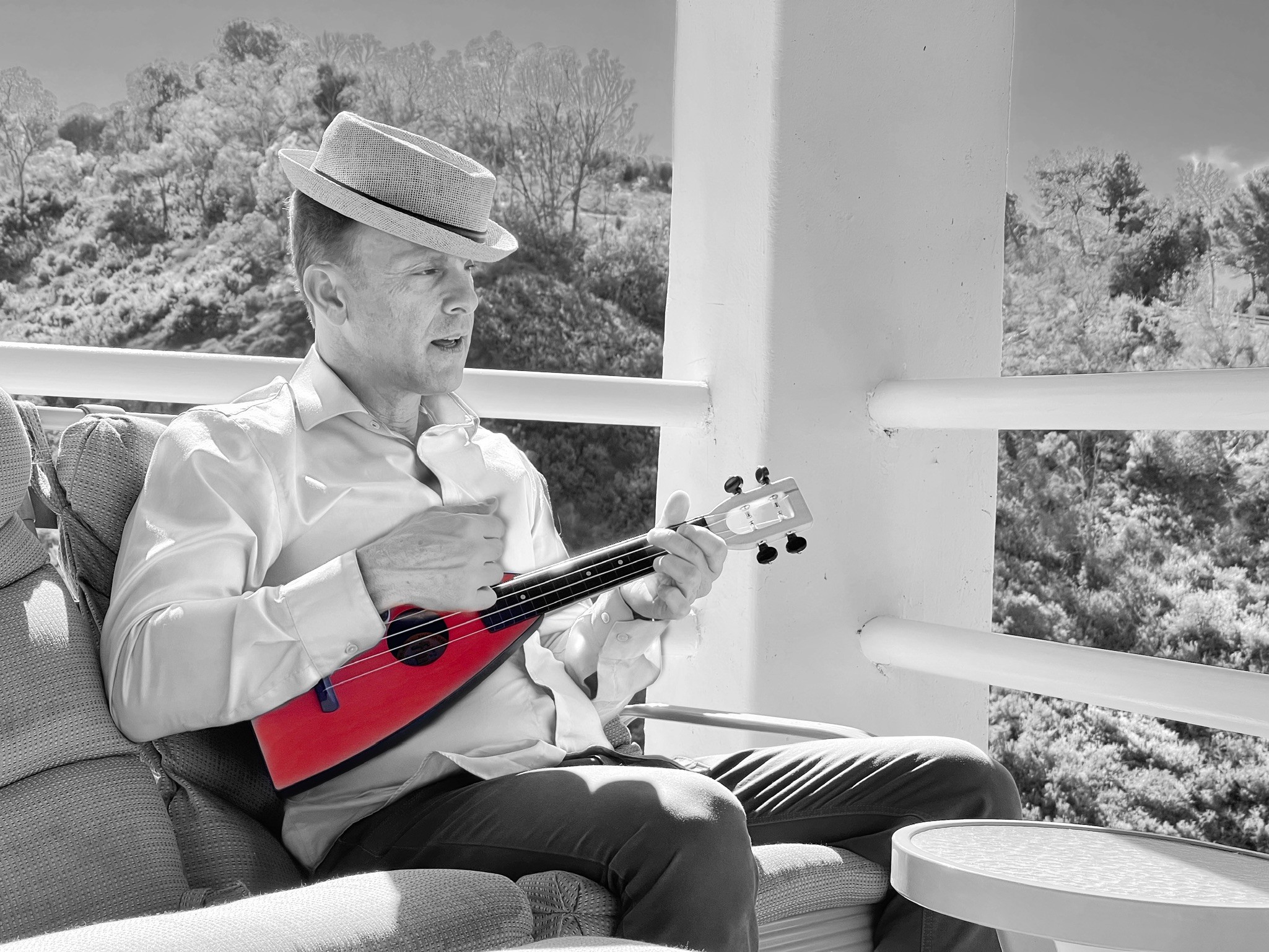