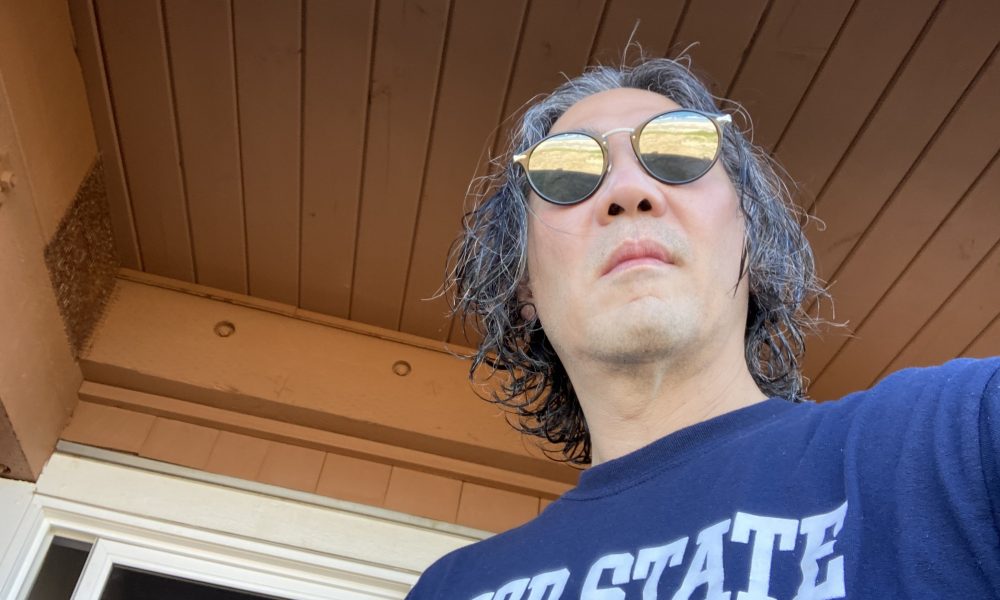 Today we’d like to introduce you to Dan S. Wang.

Dan, please share your story with us. How did you get to where you are today?
I trained as a printmaker. Being also a writer, I naturally turned into a text artist. This was in Milwaukee about 25 years ago. There was a vibrant world of bookmaking, papermaking, and letterpress printing in the Upper Midwest. When I moved to Chicago upon graduating, I put together my own shop. eBay hadn’t yet come to dominate the resale market. I assembled a working collection of presses and vintage type for less than the cost of a pro-level Mac–which at that time had less than a gigabyte of storage. From the beginning, for me letterpress typography was a sort of search for a frozen past.

Letterpress printing became my primary studio craft for the next twenty years.

In that early period, I also got connected to the networks of new political art. In contemporary art, there was a radical mirroring of the general globalization then going on. Artists from Denmark to Argentina organized projects in the context of social movements and political engagement, with transnational awareness and interesting attention to design problems and aesthetics. People categorized such art practices by turns differently—as tactical media, social sculpture, relational aesthetics, and other semi-academic terms—but I call it critical art because it’s not a genre so much as a political sensibility and intellectual culture. In the early 2000’s Chicago emerged as an important node in those circuits, helping me to find collaborators both in the city and in many other places. For example, I found Austrian collaborators through an Austrian residency in Chicago; they later helped me get to Europe, where I met other people they were connected to. And that included John Malpede and Henriette Brouwers of the Skid Row theater company Los Angeles Poverty Department. That was my first exposure to ground-level community-engaged art happening in LA. That was in 2005.

Fast forward to 2017, when my partner took a new job in Los Angeles. She’s a West Coast native, so it was a time zone homecoming for her. I liquated my letterpress equipment not long after I moved out to LA full time in 2018. I decided against moving it out here. Making that turn in my art practice means I am finally getting around to a lot of other projects, working in media new to me.

We’re always bombarded by how great it is to pursue your passion, etc – but we’ve spoken with enough people to know that it’s not always easy. Overall, would you say things have been easy for you?
This was a big transition at mid-career, uprooting from where we’d been living for eleven years, and coupling the relocation with some serious turns in my art practice. But I was ready for it—and change happens in any case, so we might as well take the opportunities as they come, even if it means breaking attachments. That was our philosophy. The enormous task of moving cross country to a very expensive city, both in terms of the economics and the labor involved, was helped by the support of my partner’s employer, the flexibility of my various gigs, and the excitement of moving back to a global metropolis. We rented a place in Franklin Hills for a year and then bought a little house in Jefferson Park in early 2018. Our adult daughter moved out in 2019 to be closer to us. So for us, California is a family adventure.

It’s been mostly smooth for me. I was offered a studio residency at the 18th Street Arts Center in Santa Monica just at the right time, in March of 2019. I’ll have the use of a space for two years at least. Being there has been terrific for providing a sense of belonging right away. Having been an independent art worker for so long, I am immensely grateful for 18th Street’s support. The residency has allowed me to quickly do what I came out here to do, i.e., make my work.

I’ve enjoyed discovering the many platforms and venues for new art around town. I’m in walking distance to the Underground Museum, for example. I’ve seen excellent shows there and pre-pandemic, I’d sometimes join their Monday night meditation sessions. It is great to see peace-loving activities being organized by and in cultural institutions.

The real challenge is just making my work, especially as I turn toward performance and video, media with which I have basically no experience—and doing it in a town full of people who are pros in performance and media. It’s a bit daunting but it also means there are resources available as in no other place. So living here is changing my work for sure.

Of course, the pandemic upended everything. I had been set for my most active exhibition year in a while. The disruptions began in late February when I decided against attending my own opening in Montreal for fear of getting stuck in Canada. Now that it is clear the pandemic isn’t going anywhere for a while, people are figuring out how to go on with life. But we are also in a midst of a gigantic political crisis. Trying to make sense of all this has become the work. The larger challenge for responsible Americans is to rid our country of the cancer in the White House and help to move the country towards a genuinely just future.

Please tell us more about your art.
My projects are about social change and social trauma, in both historical and present day contexts. It’s never as somber as it sounds because times of upheaval can be weirdly optimistic even when painful. It is my job to unpacking political currents and events for their absurdities as much as for their strategic and historical lessons. For example, one of my recurrent obsessions is the French Revolution. Lately I’ve been imagining how political upheavals and social movements get branded in contemporary media. How would that work with the French Revolution, in a modern look? I’ve been playing around with French Revolution logos using those online platforms that people use for designing their coffeeshop menus and baby clothes boutiques. They can’t help but be cheery and generically hip. It’s an odd way to consider that transnationally significant—and at times fairly bloody—series of events we call the French Revolution.

Though the content is what motivates me most, I allow myself to get fixated on little details of line work while drawing, phrasing while writing, and placement when doing something public or at street level. An appreciation for the creative process at that level of simplicity is part of the pleasure of being an artist. I sell my work when possible but it takes different forms, most of them not terribly precious. But no matter whether it’s a performance or works on paper, the context of the reception is important. The work becomes more meaningful when interpreted against problems of art and politics.

Maybe it makes more sense to say where I belong. In parts of art worlds, activist worlds, Asian American cultural worlds, odd pockets of self-publishing and community art. I’m lately realizing that I have an interest in design and designed objects as well, the kinds of things that might have lives more suited to a consumer market. Stay tuned for that.

What were you like growing up?
I was an observant child, the youngest in a family always watching the older people around me and taking note of details of setting and surroundings. Later on, I learned the power of language, of being able to hold attention as a speaker and writer. Coupled with my love for visual detail, and alongside a rising interest in politics as a teenager, my desire to express ideas helped push me toward the fine arts. The world of contemporary art is for sure stratified and elite, but the openness within it to the possibilities of the artistic imagination drew me in.

I was a Chinese restaurant kid. Working in a family enterprise from a young age instilled in me an appreciation for labors that many people think of as monotonous and unskilled. A lot of times the art-making process can be very tedious, but I always enjoy it. Treating it as a refuge helps me be mindful of what a privilege it is to be a working artist these days. 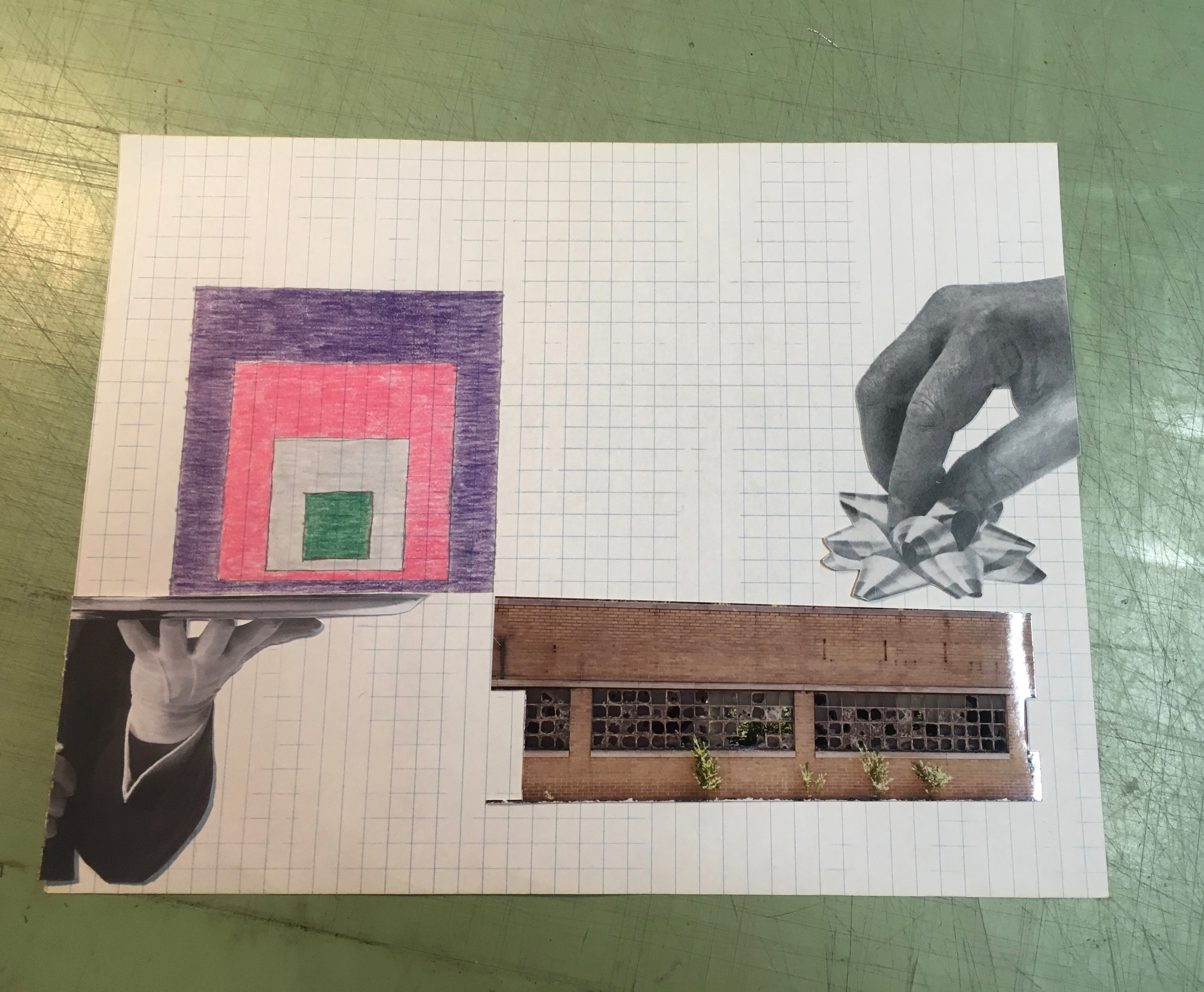 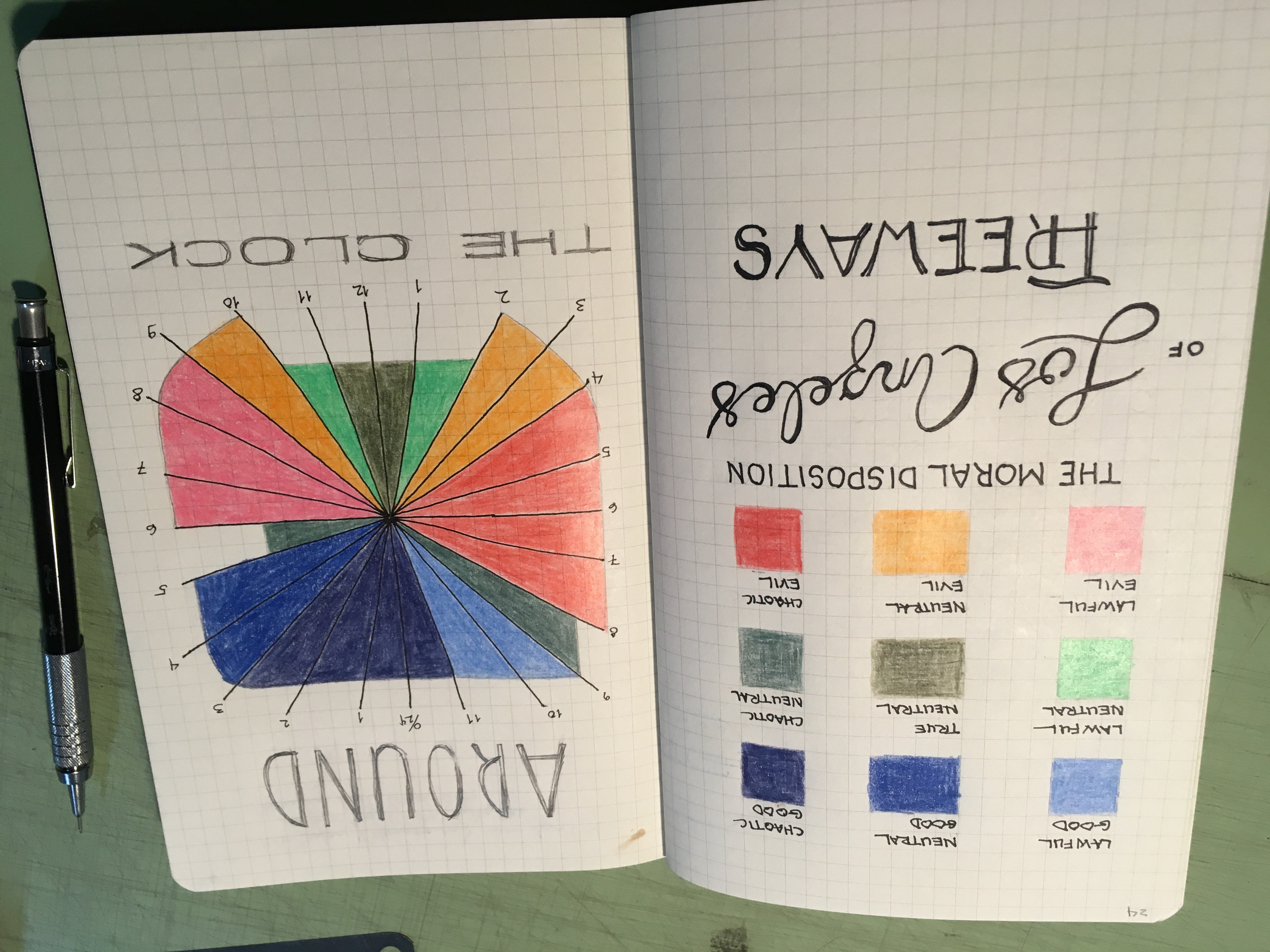 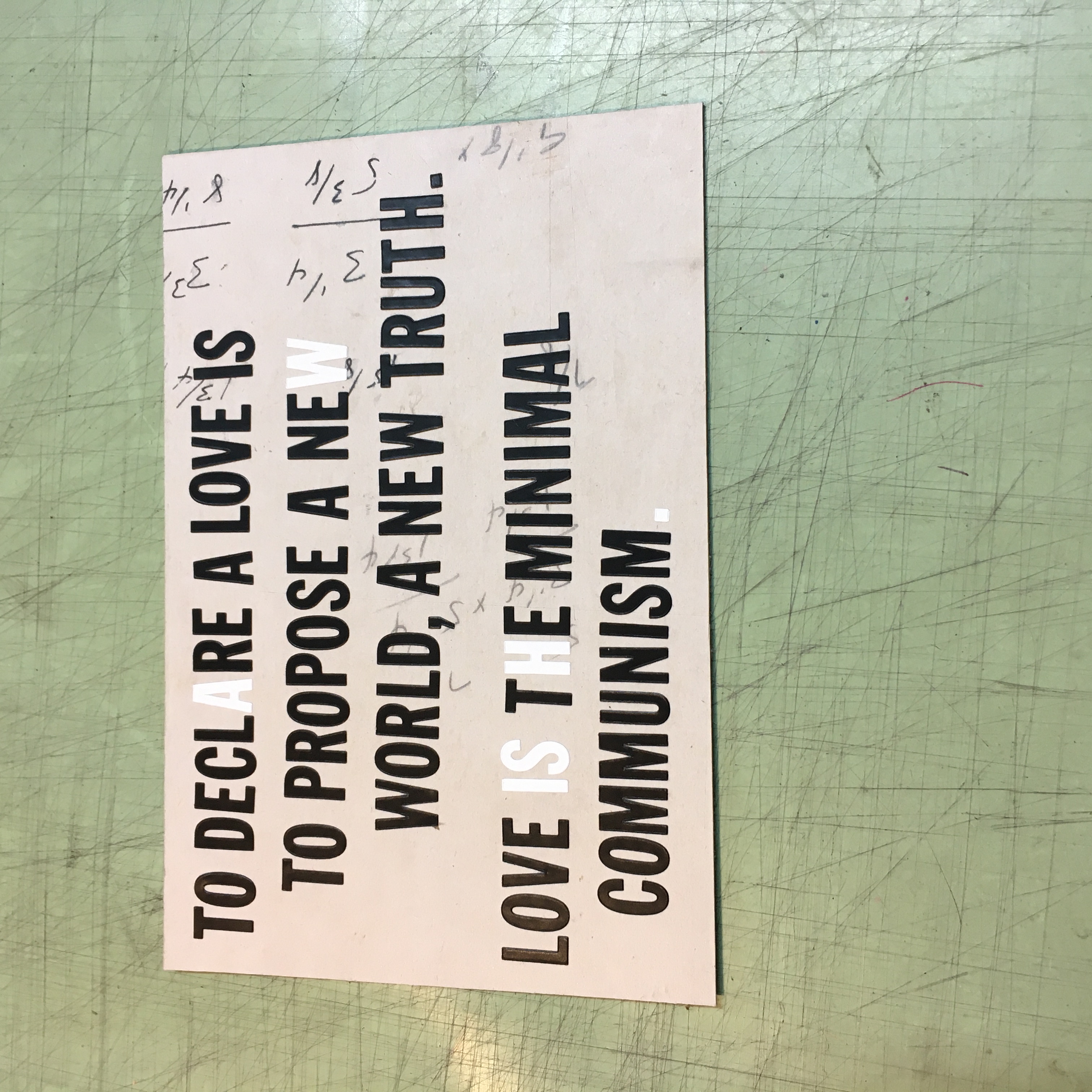 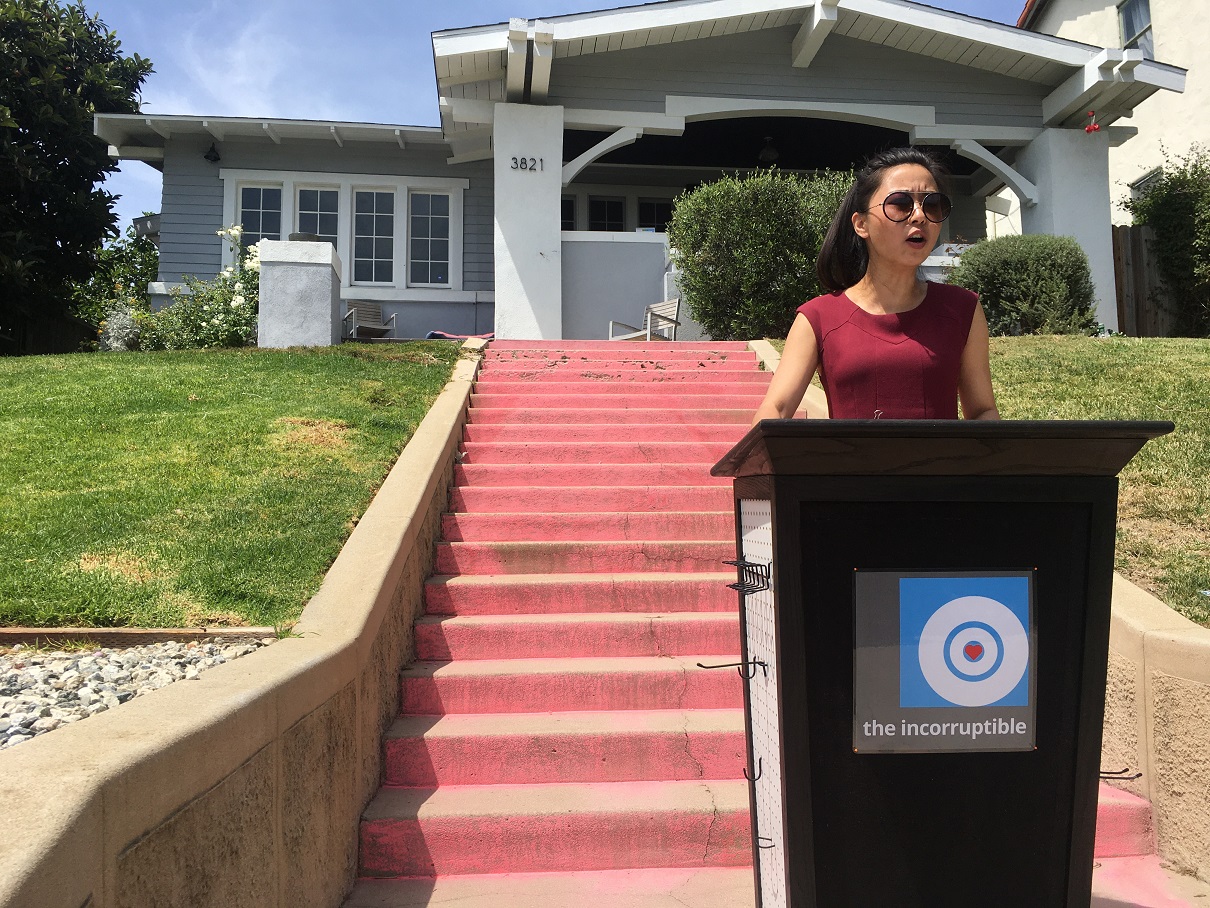 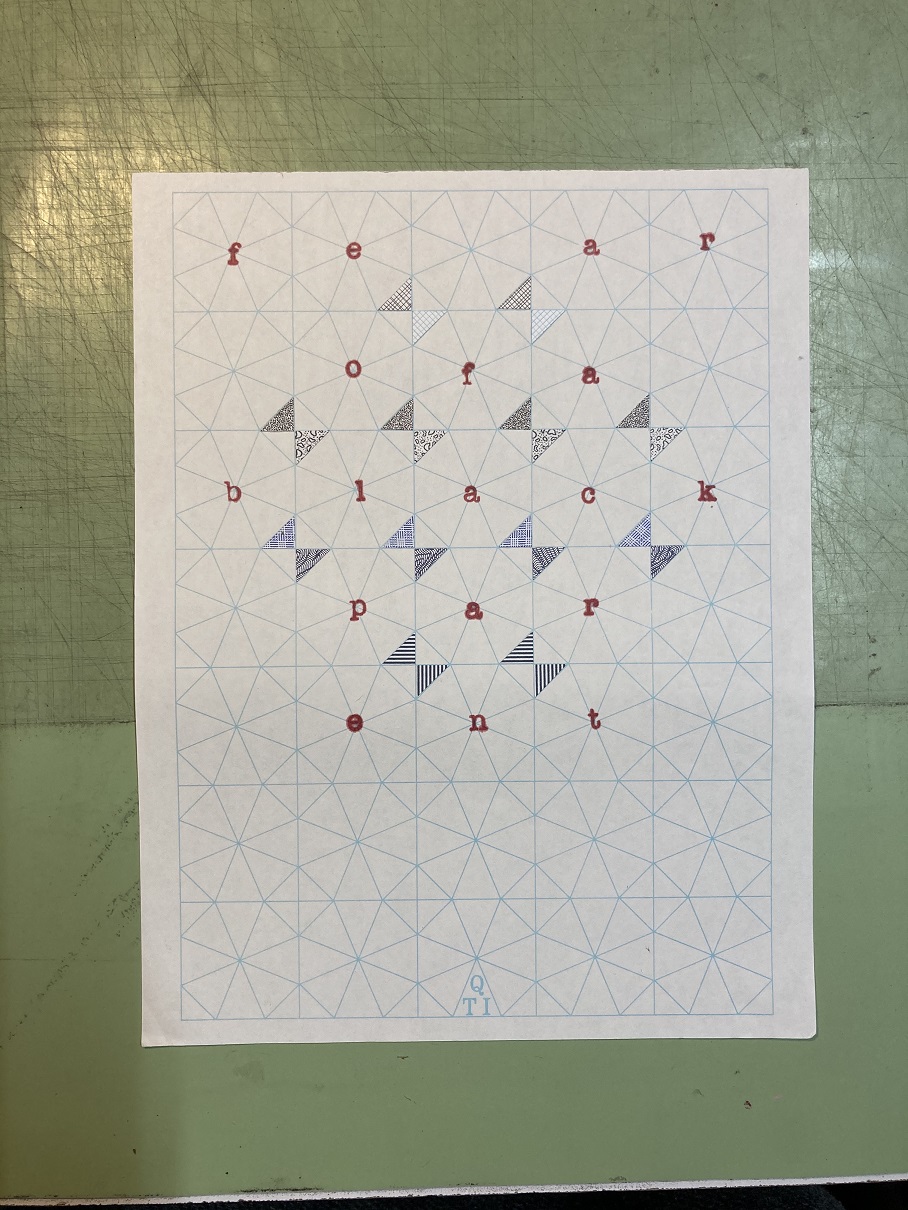