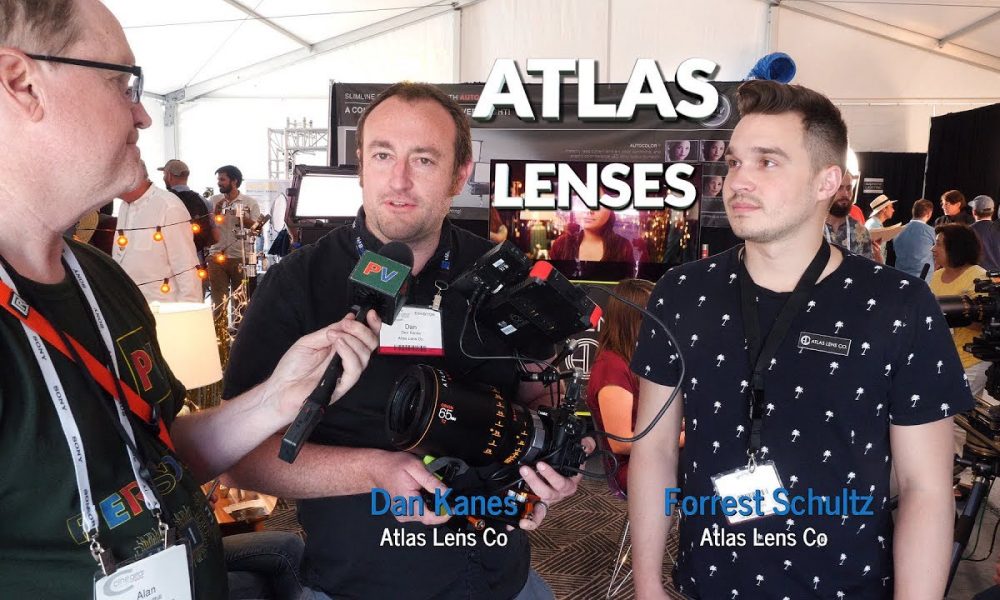 Today we’d like to introduce you to Dan Kanes.

Dan, can you briefly walk us through your story – how you started and how you got to where you are today.
I was born in California to two parents who had both been born and grew up in Los Angeles. My mother is a grade-school teacher and my father is a custom automotive fabricator. My two greatest interests as a child were technology and imagery. I grew up teaching myself personal computers with the Apple II, my parents had bought to do accounting and never ended up using. I also loved skateboarding with my friends and had a hand-me-down Minolta SLR that I used to take pictures of us doing our skate tricks in my early teens. I was fortunate enough to learn darkroom printing in Junior High School and the technical aspects of image making really combined those two interests. Once I finished high school, I had thought, “Maybe I want to be a computer scientist” – but my brain wasn’t ready for the kind of mathematics required for that pursuit, so I studied literature instead and spent time trying to figure out what I was really going to do.

I remembered my love for image making and had a feeling that the coming trend of Digital Video was going to have an impact in the way movies were made. After college, I began working as a Lighting Technician on low budget movies – really anything I could get them to hire me on and began learning the journeyman trade of lighting – knowing that my ultimate goal was to shoot films later. I never forgot my interest in computers and spent a lot of time researching digital imaging workflows. This was around 2002-2003. As DV Cameras became more accessible I began shooting more small jobs, music videos or little projects my friends would put together.

I inherited an entrepreneurial spirit from my mother and father’s side of the family – my dad owns his own business, as did both my grandmothers and grandfathers. All along the way, I imagined and invented little tools and techniques to help make my films and absorbed all the knowledge I could get related to computers and filmmaking. After the economic crisis in 2008, it seemed like I had better figure out my own path to success and continued filming little projects. DSLR cameras began shooting video and I shot the world’s first feature length film on a DSLR – it was a pretty terrible Vampire Movie but it taught me a lot about my craft and also inspired me that people on film sets need a way to view HD imagery wirelessly in real-time. This was the beginning of a project for me that became my first successful company – Paralinx. We made wireless HD video transmitting possible for a new generation of filmmakers. Burbank, CA was our headquarters and we grew from a garage into a multimillion dollar per year revenue company selling our product on every continent.

In 2015, I sold Paralinx and spent some time trying to figure out what I wanted to do next. I was in love with drones and wrote a pitch deck that became “The Drone Racing League” which you can watch on ESPN2 now. I built a 36-foot long Starship Enterprise drone that was hybrid Multirotor and Helium powered for Paramount pictures to promote a Star Trek Movie.

I came back to an idea I had in the early 2000’s – which was the desire to build my own camera lenses. Specifically, I wanted to make Cinemascope Anamorphic lenses for widescreen filming.

This was the beginning of Atlas Lens Co.

Overall, has it been relatively smooth? If not, what were some of the struggles along the way?
Every business has its challenges. My biggest challenge right now is trying to have a fulfilling and rich family life with my wife and newborn baby but also take care of the business.

Atlas Lens Co. – what should we know? What do you guys do best? What sets you apart from the competition?
Our company manufactures Anamorphic lenses for movie cameras. What makes us unique is that our lenses strive to have soul, character and feeling – not just technical perfection. Naturally – technical excellence is also an integral part of lens design and manufacturing – but the human quality of the way our lenses create images is what makes them and our company special. It’s our passion and drive to make special optics for storytelling – not just recreating the world as it exists that sets us far apart from many others striving to build lenses.

What is “success” or “successful” for you?
Success to me is knowing that the products we make meet my personal high bar standard but also enrich the lives of others and enable them to make a living doing their craft. Success is not having to carry a heavy burden of the fear of failure or the weight of doing something that is inauthentic or dishonest. 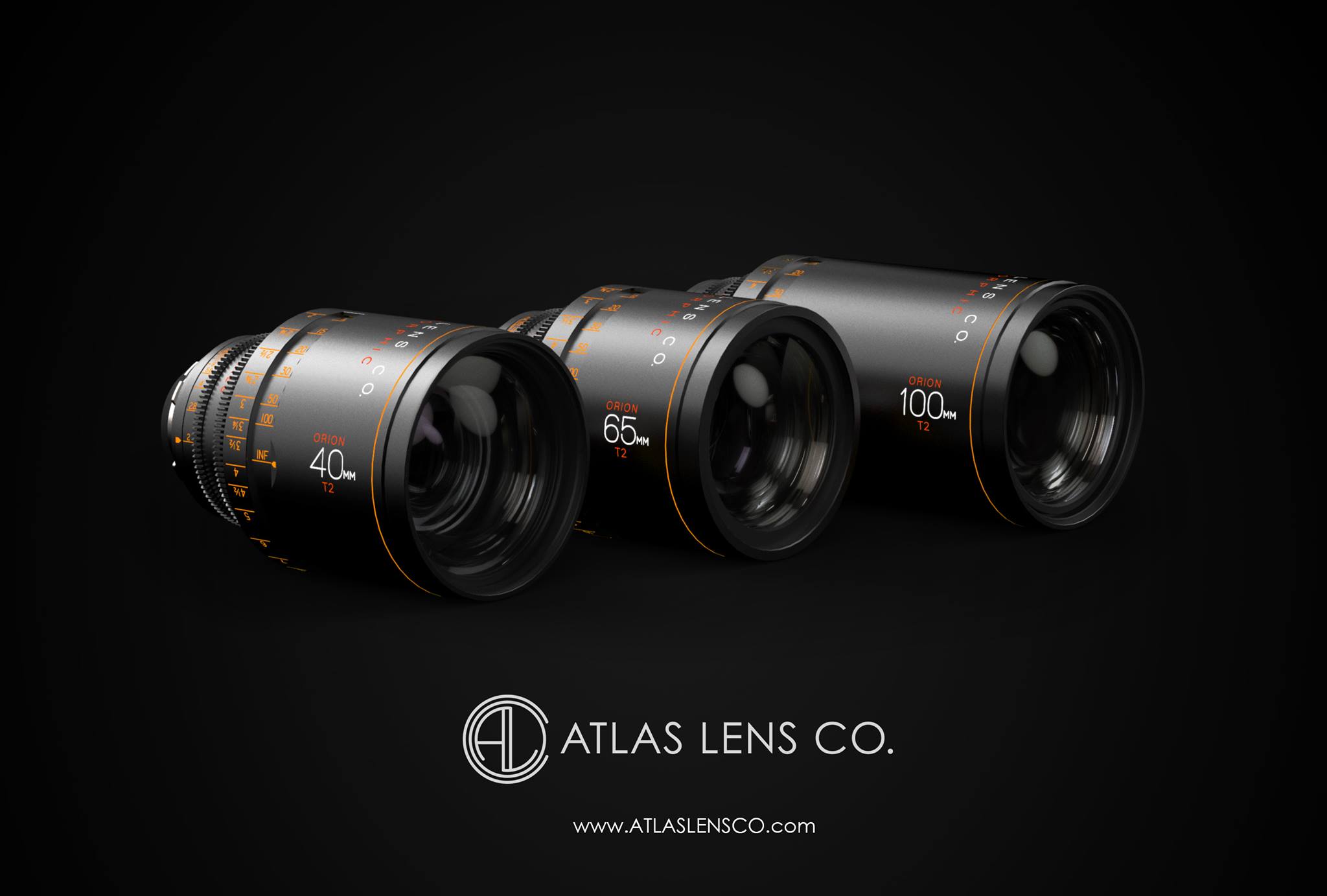 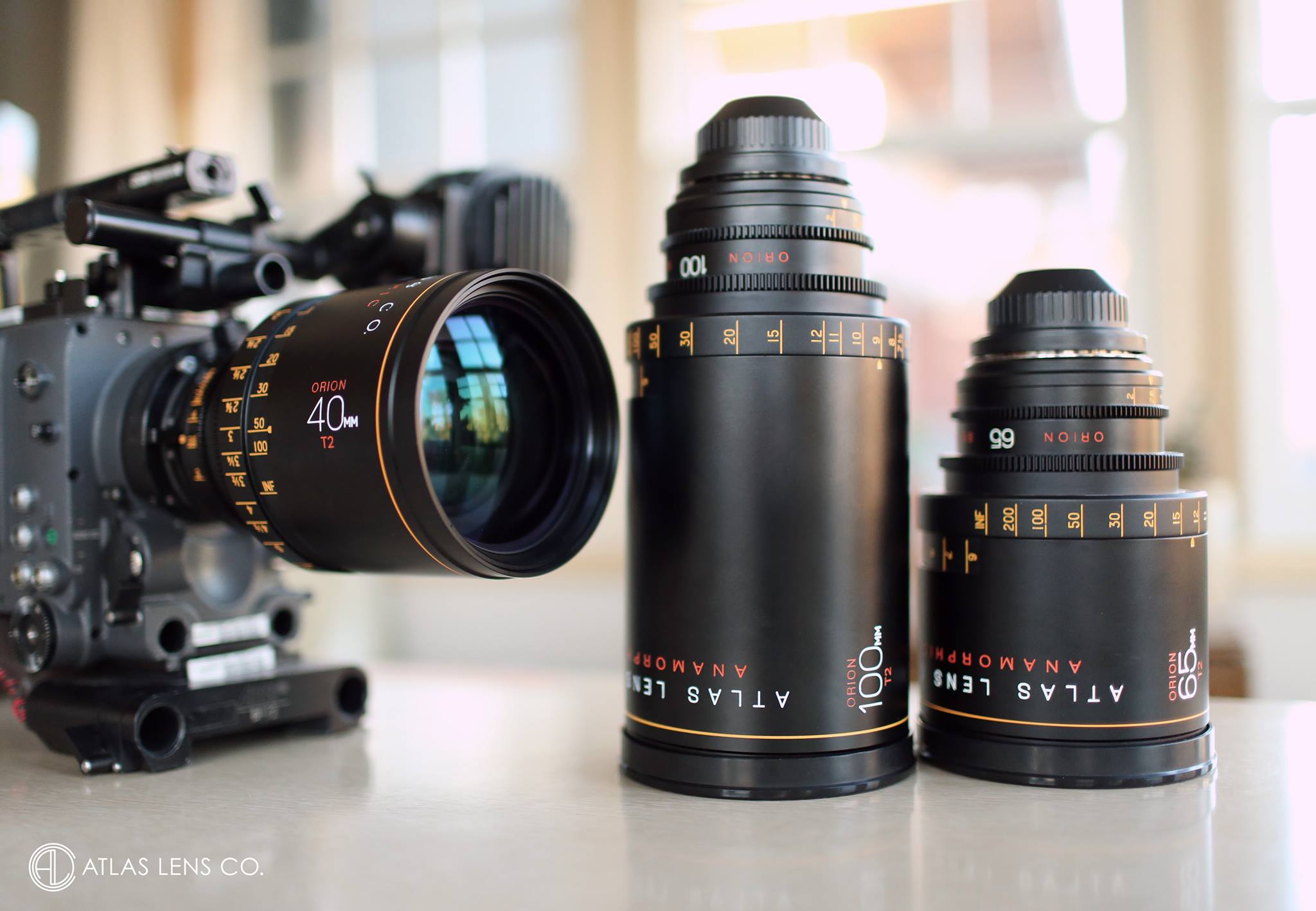 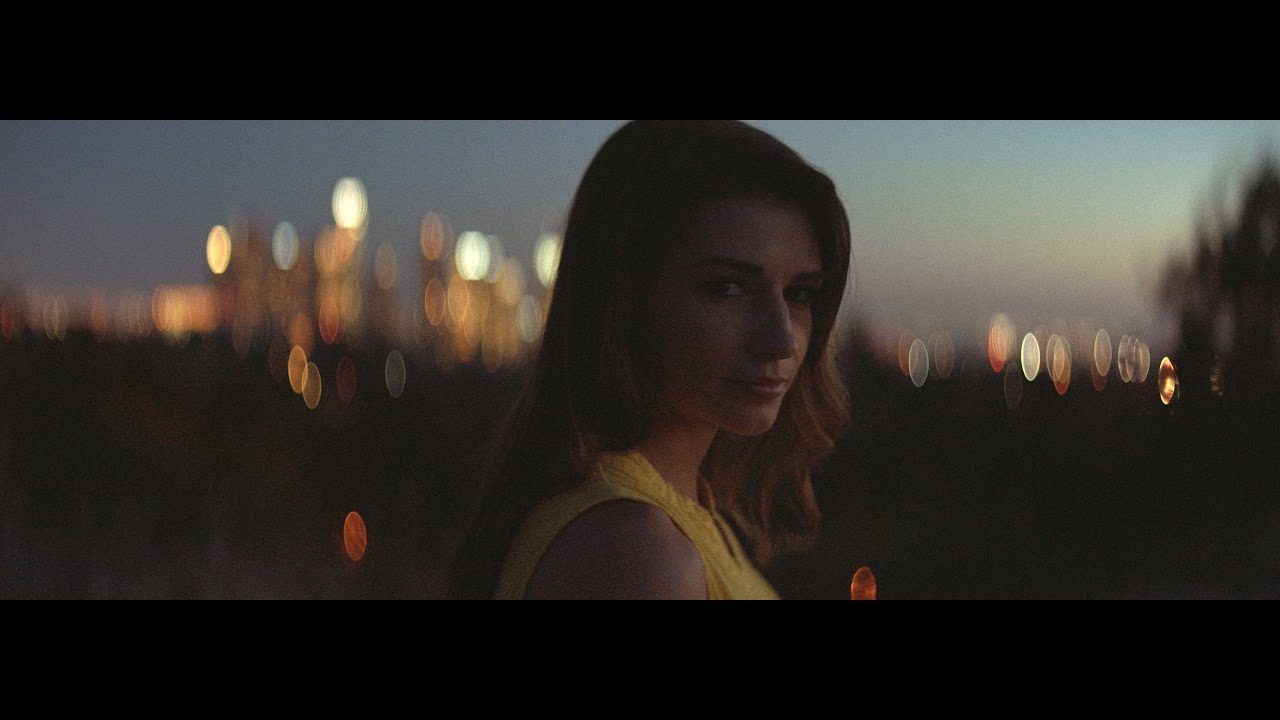