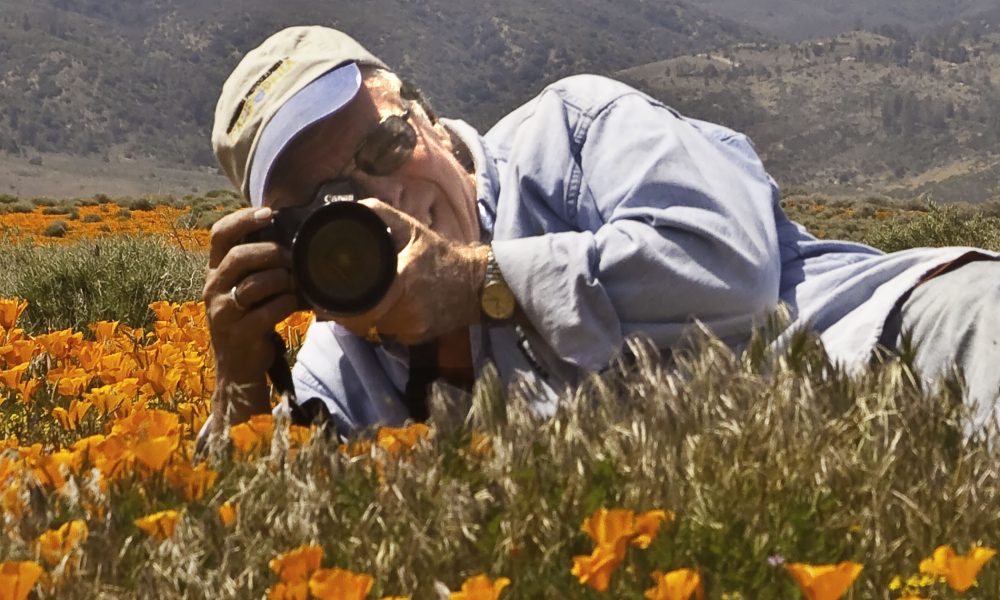 Today we’d like to introduce you to Dan Blackburn.

Dan, can you briefly walk us through your story – how you started and how you got to where you are today.
I spent more than three decades as a network News Correspondent covering everything from the White House to presidential campaign to revolutions. At one point, I flew to Nicaragua with $50,000 in cash strapped to my wrist for the producer there to help smooth things along. Mostly, however, I was considered to be one of the top political specialists. Being around so many cameras, I wanted to find a way to branch out on my own with a video and still photography operation. And I knew the kind of people I wanted on my team. All had to have a network news background and be outstanding videographers and editors. In Los Angeles, there were a number of candidates who met that description. And we mostly have been working together ever since.

Overall, has it been relatively smooth? If not, what were some of the struggles along the way?
Founding a video production company automatically includes some bumpy roads, especially in Los Angeles where the competition is fierce. Unfortunately, a lot of people really do not understand what is involved in good video production and that time and experience can be a bit expensive. I recall one client — a labor union — that thought we were a bit expensive and hired an officer’s young cousin to replace us. That did not work out well for them or us. On the other hand, we have worked with some terrific people, including some serious actors and musicians and had some very good experiences. So, you tend to put the bad bumps in the road out of your mind move on with the good ones.

Please tell us about Image Associates.
Our team has delivered a wide range of material for a wide range of clients including the U.S. Chamber of Commerce, the AARP, the SuperScoopers and more. We shot endangered baby Harp Seals in the Magdalene Islands and polar bears in the arctic, as well as grizzly bears in Alaska and Grey whales in Baja California. We shot videos featuring the now California Senator Kamala Harris and the controversial oil refinery in Torrance. Increasingly, we produced material for some political campaigns and also for the U.S. military — the latter was done under a tight military armed guard with a promise not to shoot anything except what was specially designated. As time passed, we have become more and more involved in wildlife and landscape photography and our photos have been widely published including in the Los Angeles Times several times. We have been hired by big corporations and by consulting firms. We also provide quite a few voice over narrations for various clients and even for a special featuring the vocal talents of Crosby, Stills & Nash. A number of our corporate shoots have included non-disclosure agreements that we follow strictly. We firmly believe we are among the best in the business.

If you had to go back in time and start over, would you have done anything differently?
Set up a bigger cash reserve at the beginning!