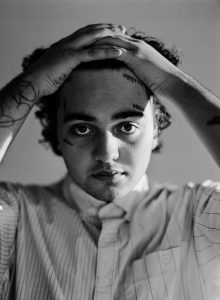 Today we’d like to introduce you to Damon Romero.

Thanks for sharing your story with us Damon. So, let’s start at the beginning and we can move on from there.
I didn’t start messing with photography until my sophomore year of high school. I got a girlfriend sophomore year who was really creative and outgoing, and though I was outgoing I truly didn’t have a creative outlet nor was I looking for one. Messing around with her camera though inspired me to maybe just try it for fun. An opportunity rose where a family member needed something of mine and offered to get me something in return. I asked for the same exact camera as my girlfriend had. Slowly I started taking portraits of my homies and all the random people that came through my mom’s crib. I think that’s what really sparked my passion. I was not some kid from the suburbs who just shot pretty girls, though I’m not throwing shade their way. I was a dirty ghetto ass Mexican kid shooting flicks of the homies or real gang members at my crib. I shot my reality.

A reality that a lot of photographers don’t come from nor do most everyday people see. I took pride in that and thought I was showing something different. I continued shooting through high school and eventually, I did start shooting women and tried to keep my work varied, from hood shit to models to street flicks. At the end of high school I was certain on what I wanted to do so I decided I’d go to the Art Institute in Orange County to pursue photography. During my time at the Art Institute I went to LA very often. I ended up meeting a homie by the name of Bawwse. He was already working full time as photographer and though it started on some homie shit he ended up taking me under his wing as an intern. For a year, I worked for free as his intern helping with photoshoots, editing, music videos, etc. During this time, my school campus actually closed down due to some shady administrative business and I had to move to LA to continue my studies at the Hollywood campus. Unsurprisingly that campus and then the entire school ended up closing right at the end of my internship. Right when everything seemed like it was falling apart, I started working full time as a photographer/editor.

Has it been a smooth road?
The biggest struggle I faced was getting rid of my toxic ego. I left my grandmother’s home and moved in with my moms at age 11 and though my grandma’s house was sweet and upper-middle class the minute I moved to my moms and started visiting my pops more I was constantly surrounded by narcotics, gang members, and domestic abuse. The transition really fucked me up mentally, drastically changed my mentality. I started being really aggressive as a person, purely out of anger. That anger built itself into an ego after I kinda got popular for being a kid who was known for being with the shits if I needed to be. The ego didn’t translate well when it came to work. I got kicked out of three high schools, one for trying to fade a teacher. I lost my first job cause I threatened to beat up my manager in my third week. I kinda just assumed it wouldn’t affect my photography because it’s like you’re your own boss but my homie Bawwse told me I had to shake that shit, that I couldn’t act like that and expect work. It took a long time but I did end up calming down and I’m glad I did. I wouldn’t be where I am today if I wanted to fade everyone who criticized me.

We’d love to hear more about your business.
When “Vixxion” started out originally it was just photography but since then, I’ve edited/shot big music videos, I’ve directed and started a film lab. What sets me apart is not having one lane even just in photography. My photography/video sessions go from models to gang members to artists. It is always something new. Starting the film lab was one of my best ideas. When I started shooting film as a broke 19 year old college kid, I couldn’t afford the prices to get my film developed and scanned. I learned to do it for myself then realized I could do it for the homies and that I could do it at a better price for everyone. I get genuine joy realizing I’m helping the community get a deal and they are helping a company run by an artist who’s just as passionate about photography as they are. For me, its always been about the community or making some dope shit. It’s never been about a bag, even though I need to make bags to live and what not I do a ton of stuff for the free or for the low just off the love or the chance to make some dope shit with the homies. I think what I’m most proud of is that I never changed who I am morally for gigs/jobs. If I not down with something regardless of the money attached to it, I won’t do it. Working in this industry, there’s a lot of fake shit and bullshit small talk only in hopes it’ll lead to a job or something. I don’t do that, and I’m proud of that.

Is our city a good place to do what you do?
I’m from the bay area and even though it’s an artistic city with a lot of people who love to support their home town it’s not the same as LA. LA has something about it where no matter what you want to do if you truly want to make it your life, you can do it here if you work hard enough. Just like every city though there’s a lot of fake shit, but once you get passed all that and realized who’s keeping it a buck with you and who’s not, you can find your group of people who are the same type of time as you and that’s when shit starts to work out. 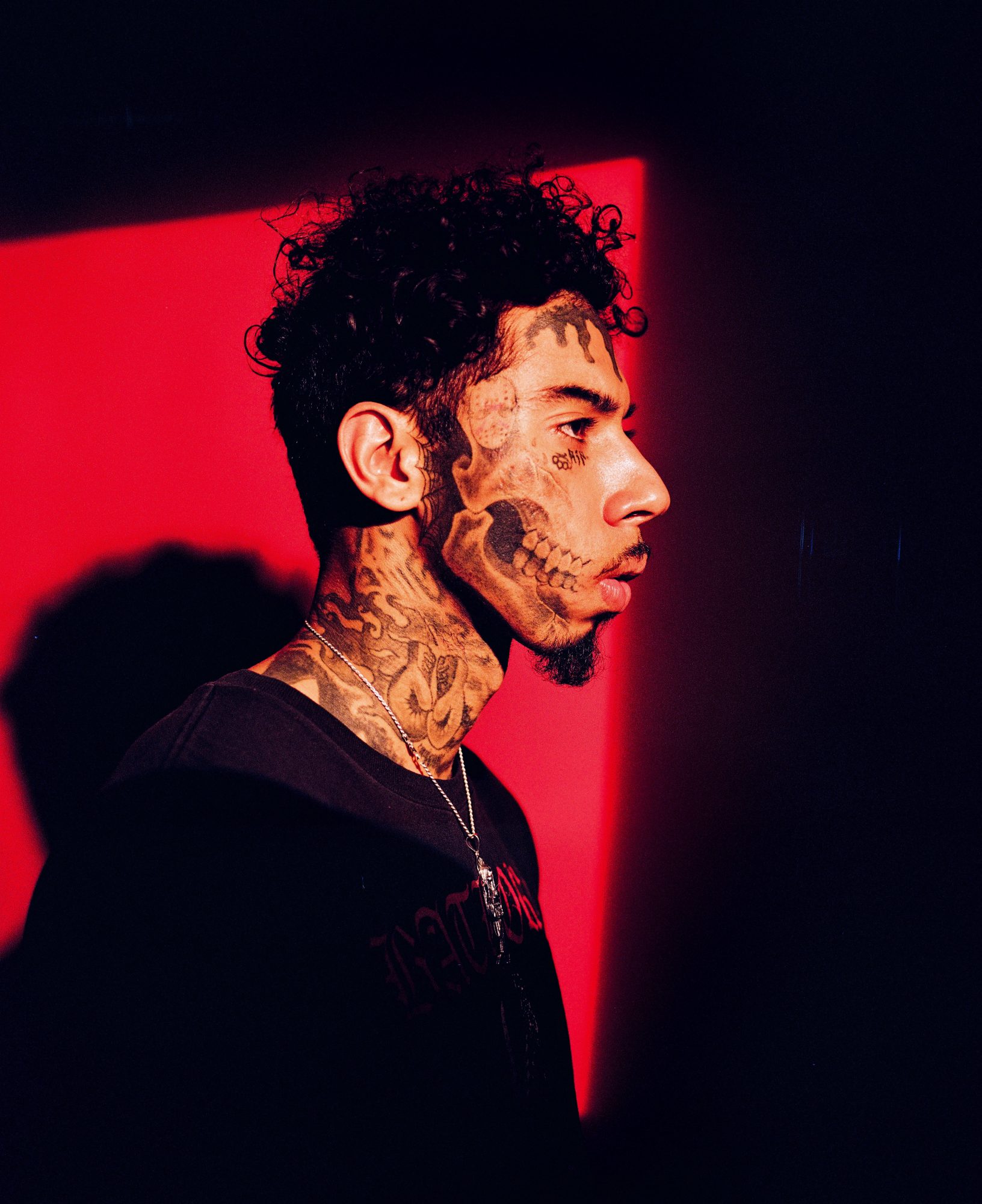 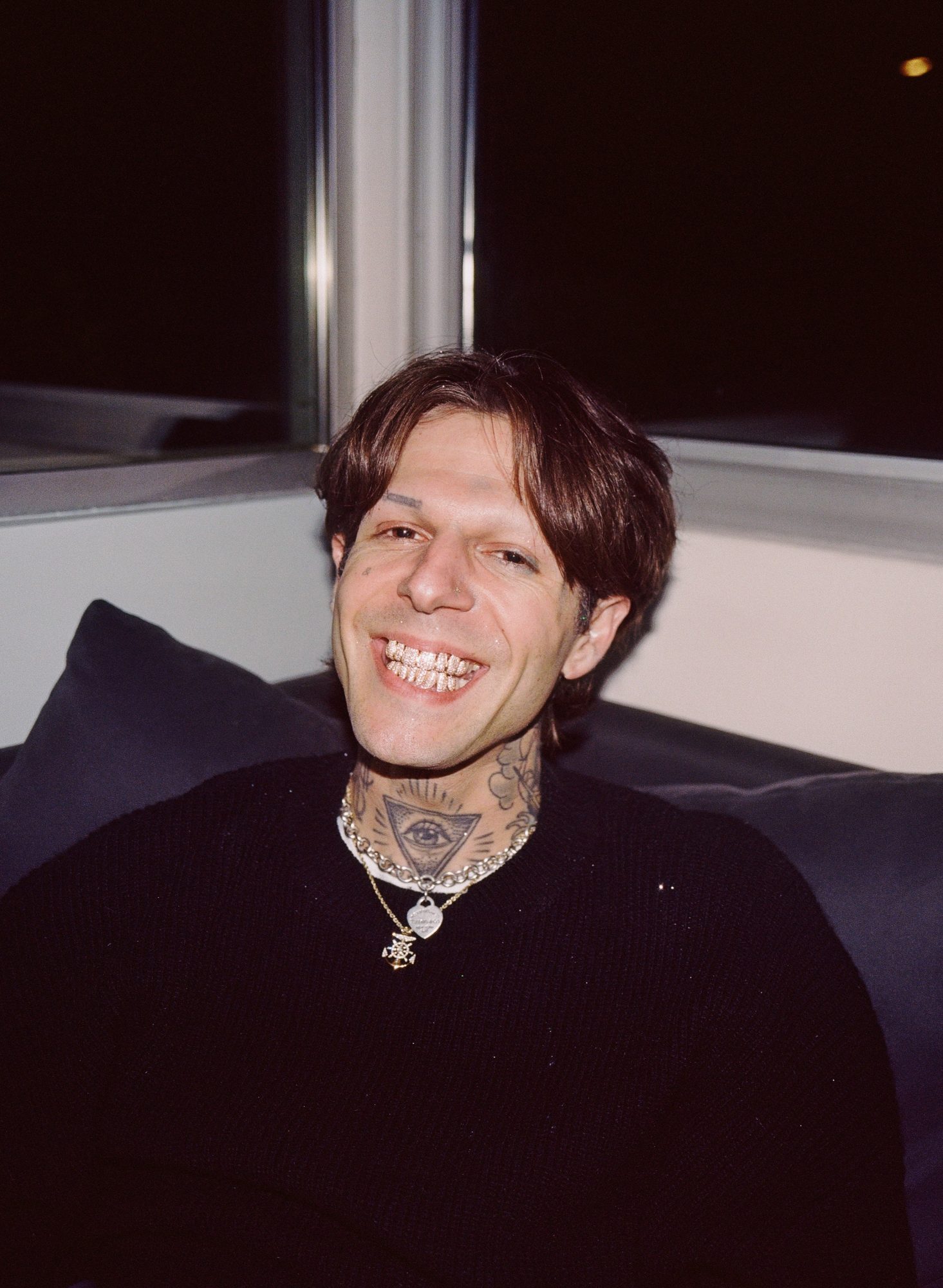 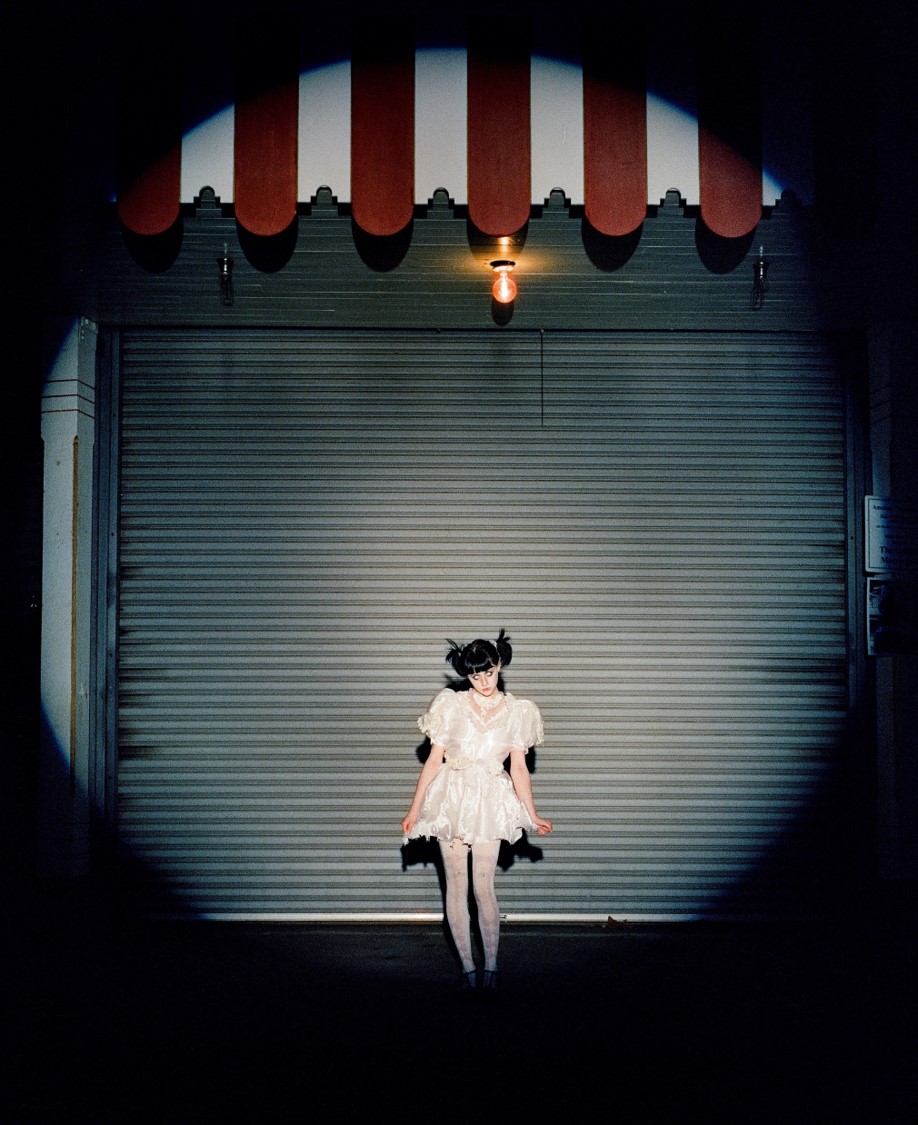 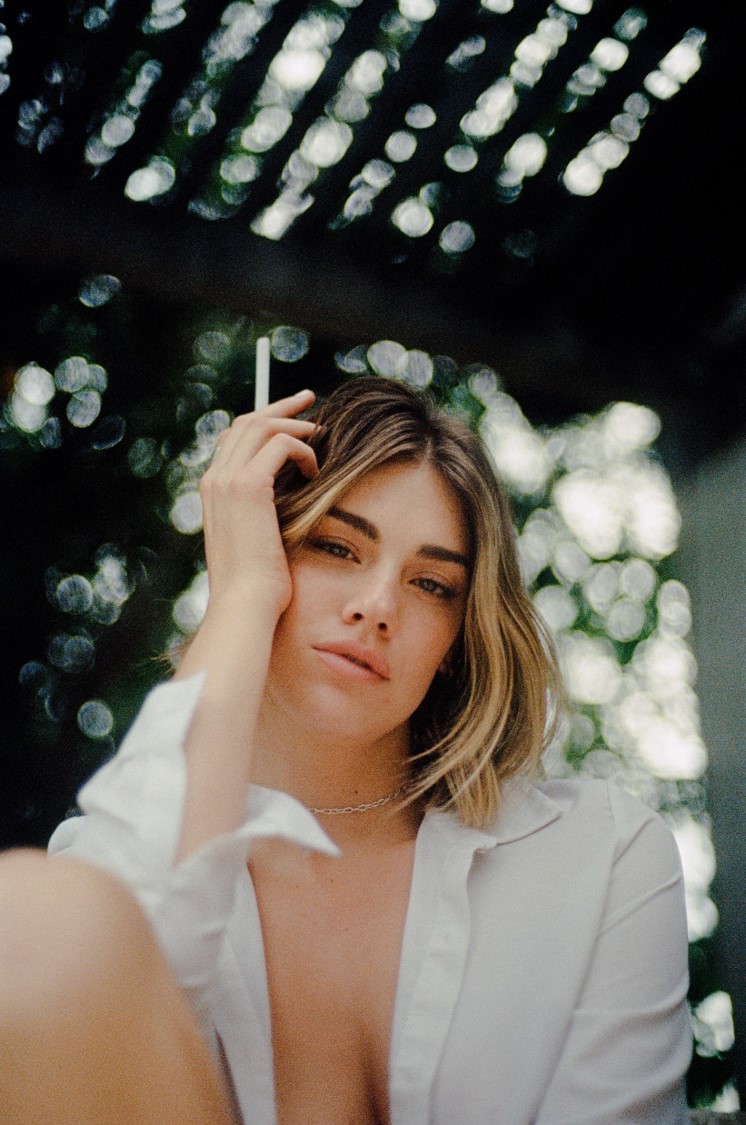 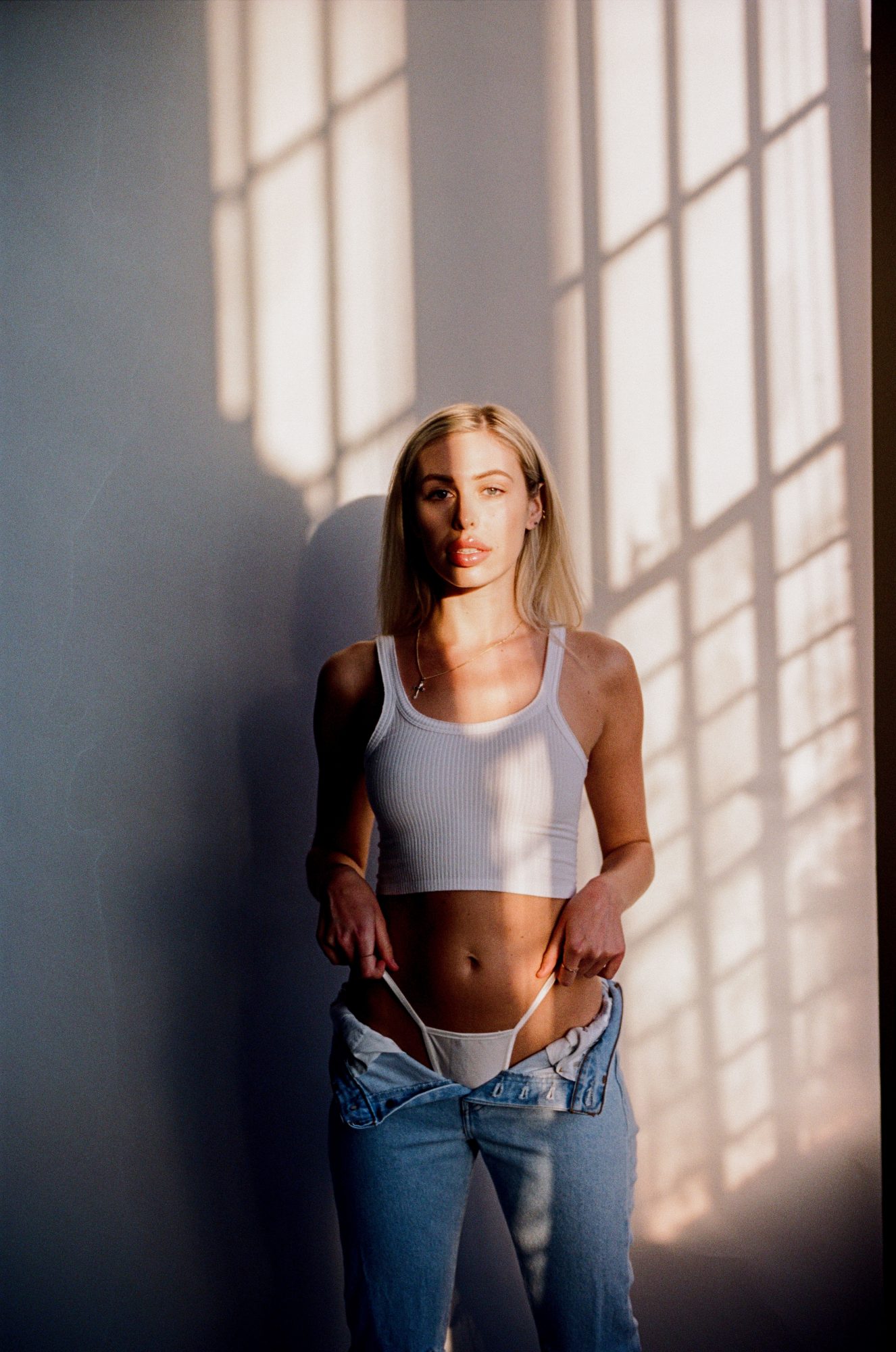 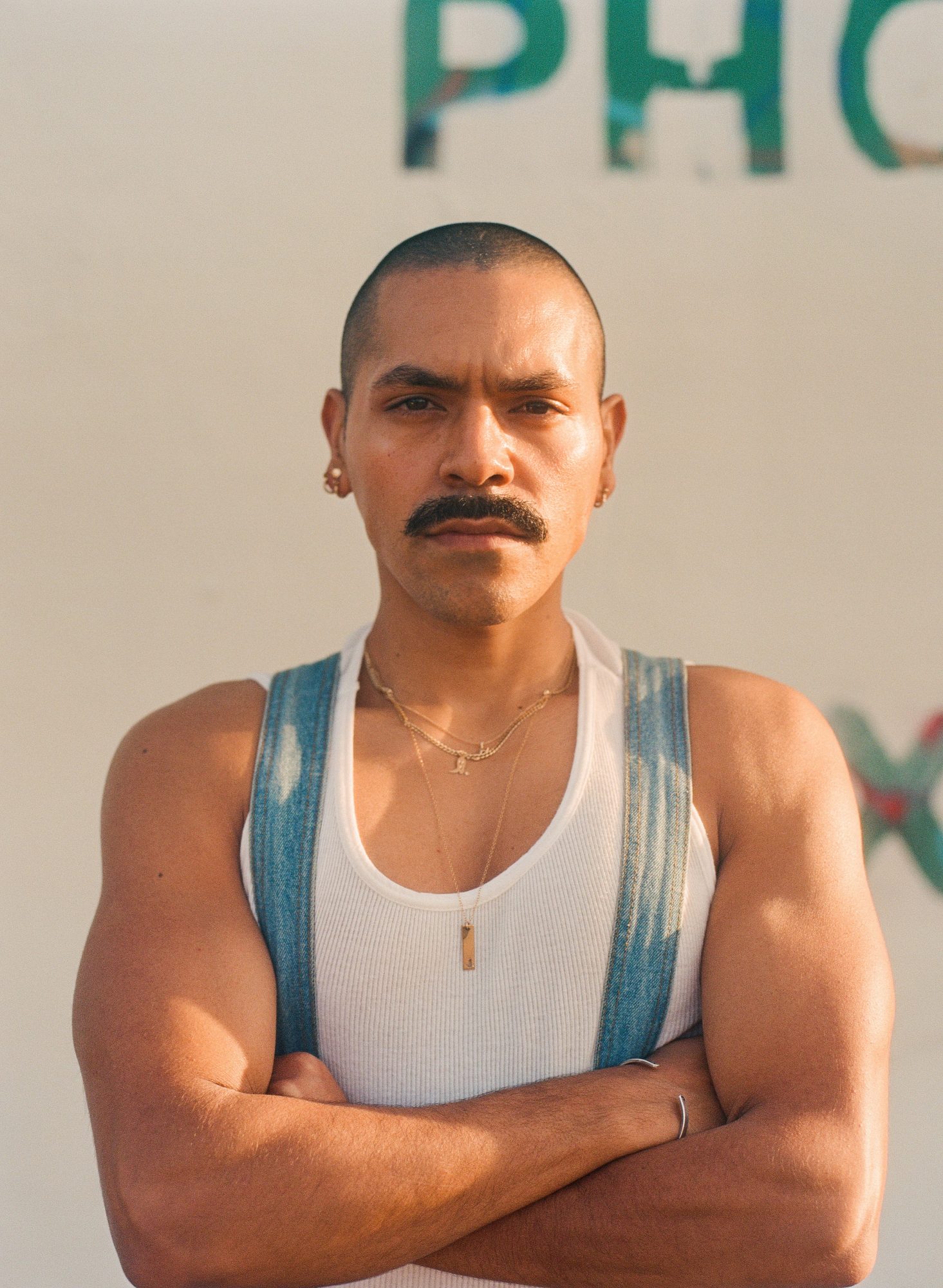 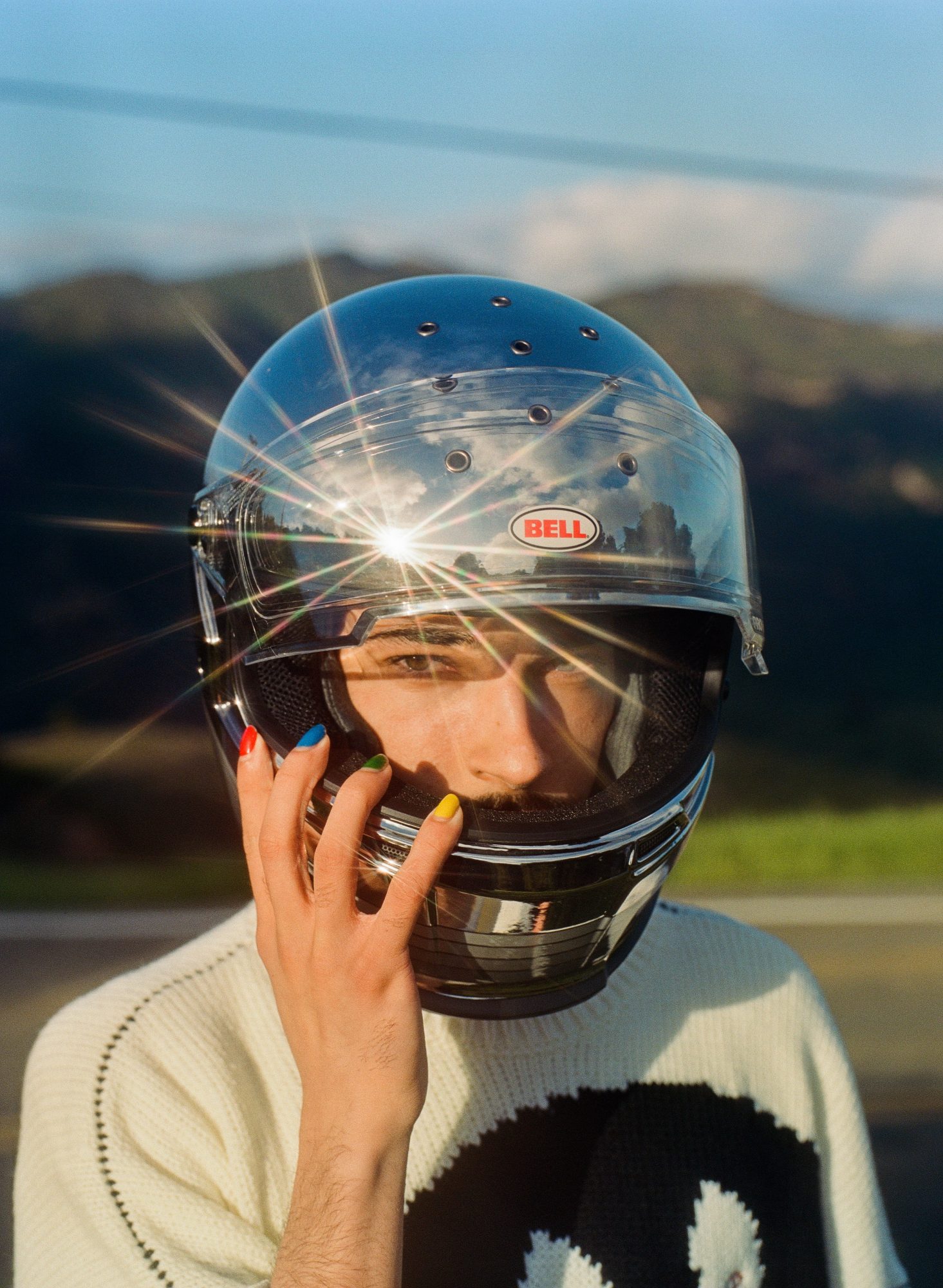