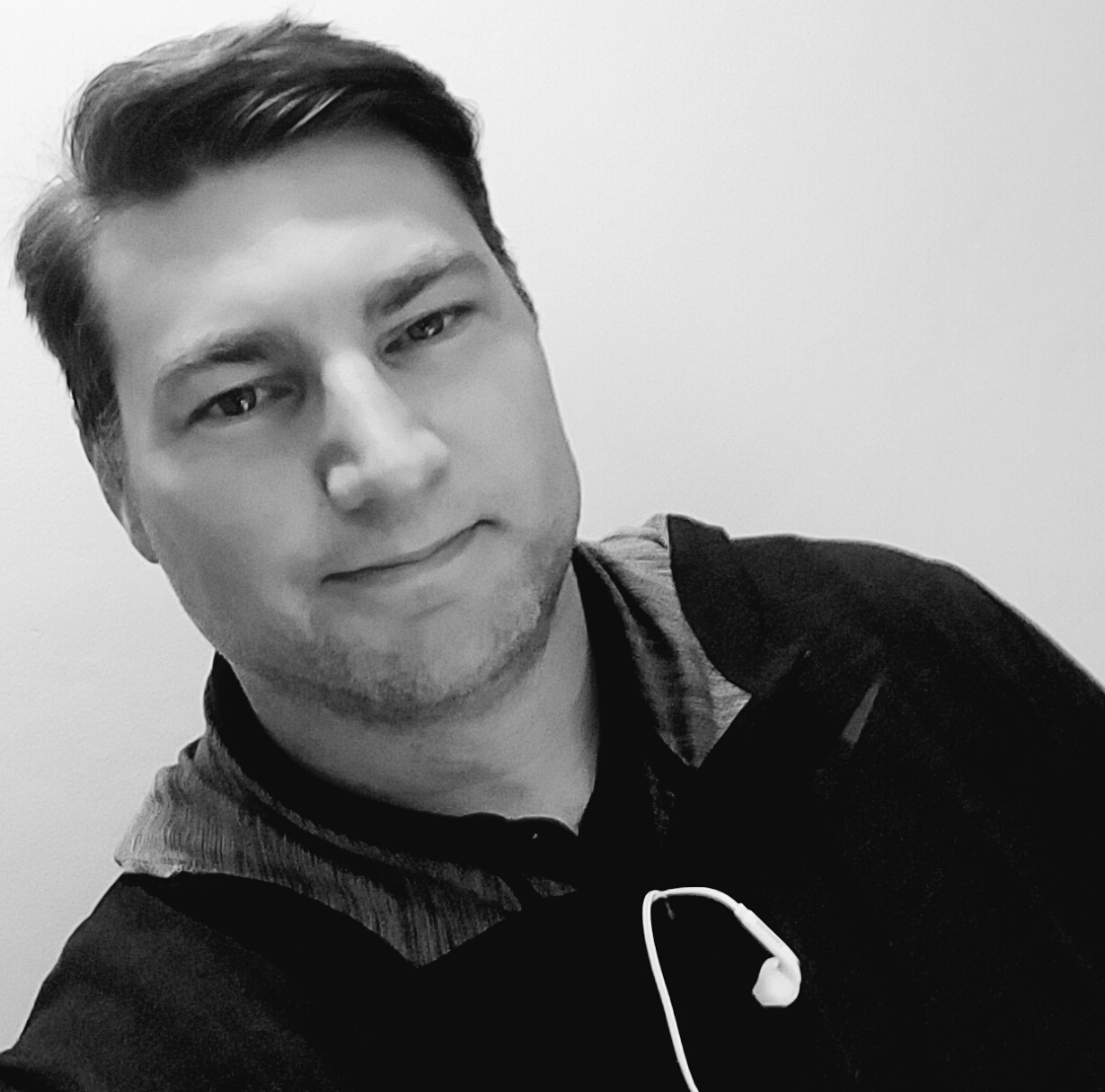 Today we’d like to introduce you to Damon D’Amore.

Thanks for sharing your story with us Damon. So, let’s start at the beginning and we can move on from there.
I grew up in New Jersey in the 1970s and early 1980s. My parents divorced when I was young so we moved around a good amount but always in some part of Jersey. For most of my high school years, I wanted to be an engineer – an electrical engineer – as a family friend had what seemed to be a cool job and made a great living. But I realized quickly that high-level Calculus wasn’t my jam so I looked elsewhere.

In the mid-80s Wall Street was on fire and was attractive as a potential means to make enough money to be in control of my own path forward in life. An opportunity arose when I was a sophomore in college and I decided to attend night school to finish my undergrad and work full-time days.

For the first time in my life, I uncovered a natural ability – bond trading – which I was able to both monetize and be a part of a community with. I eventually dropped out of undergrad and built businesses for this firm in NYC and in the UK.

Many can imagine the life of a 22 year old making real money with a massive expense account and the culture of Wall Street in the 90s- what started out fun was eventually out of control. After some soul searching and a midlife crisis – at 26 – I decided to pursue a passion without financial stability or gain as a prerequisite.

I quit my Wall Street job to become an unpaid intern for an independent film company in NYC – it was glorious. I loved every minute of working my way back up a ladder but instead of a financial community this was a creative community. Starting out by walking the owner’s dogs, making photocopies and acting as a free messenger around the city, I eventually became a receptionist then an assistant to the head of production. Because I had a finance background they taught me to budget film and commercial shoots which led to production experience and after three years, I was a Vice President of Development and Production and produced a few small projects.

Over the next decade, I moved to LA and became a producer in reality television, having been fortunate to work on massive shows such as Undercover Boss and The Apprentice.

I always use my former career/experience to build my next stage of being a professional and my business experience on Wall Street combined with my production and creative experience put me in a unique position as a reality television producer in that I could talk with and understand the true business motivations of brands and CEOs coming on these shows. Consequently, I build hundreds of relationships and dozens of close relationships with Fortune 500 C-Suite executives – both personal and professional which took me down the path to where I am today.

After the reality producing period of my career, I became an entrepreneur – first bootstrapping a consumer products business then raising a venture capital fund and working on a number of various startups – some failed miserably and perished in spectacular fashion and others successes and led to financial and creative fulfillment.

In 2016 after selling part of my business, I began casually coaching some of the large corporate CEOs in my network on soft skills and emotional intelligence aspects such as mindset, building resilience and legacy. Very quickly, that turned into an actual business and for the past five years, I have been coaching and publicly speaking around the globe on those topics and also the topic of storytelling – which I believe is misunderstood at the corporate level and fundamental to controlling your brand or personal narrative – especially today when on social media one can lose control of their narrative in a heartbeat – justified or not.

I work a lot with female leaders and entrepreneurs and more than half of my clients are women in the C-Suite.

Has it been a smooth road?
It sounds cliche but I truly believe in the principle of growth through suffering. I am where I am today personally and professionally only because the various ventures and adventures I embarked upon had failures mixed in. Those failures don’t define you – how you internalize, learn from and react to them define you.

I have had marriages fail and businesses fail – the common factor in continued growth and eventual future success was always having a code that I lived by and acting on that code regardless of what was easy or difficult – what was popular or not.

I have investors I lost a lot of money for who invested in other projects because of how I conducted myself and learned from those experiences. On a personal front, my relationships are much healthier and fulfilling today because I know what I want versus what I need and all of the emotional growth that comes through love and loss.

There is no silver bullet to happiness and success – you will fight a thousand battles along the way and eventually realize there is no way to win the war – the only thing you can do is show up every day for that battle for what matters most in your life – show up trained, informed, with a work ethic and positive attitude and living and working for a real reason – a legacy. That is what eventually makes you whole.

You will always face obstacles and challenges – knowing you are resilient makes them easier to overcome.

So let’s switch gears a bit and go into the Legacy Mentor story. Tell us more about the business.
I have spent 15 years working directly with C-Suite leaders in Fortune 500 firms. My work focuses on psychological performance and storytelling to drive stakeholder engagement. I speak internationally (pre-COVID) on legacy, personal development, resilience, and driving entrepreneurial outcomes in corporate environments.

Half of my clients are female leaders in the C-Suite and I enjoy coaching women and the differences from coaching male leaders. A lot of what I do post-COVID is coach those emotional intelligence factors through the filter of crisis leadership.

I believe we are in uncharted territory. COVID-19 has created a crisis environment in global economic security and personal safety never encountered by today’s leaders. Neither September 11th nor The Great Recession of 2008 compares in depth or scope. For the first time, both the global business landscape and social/societal norms have been forever altered.

A divergence in the timeline history has been established.

There will be two groups of leaders emerging after the crisis: Those who proactively took control to build a new foundation of resilience and measurable growth, and those reluctantly dragged into a new business era without plan or clear perspective. Only one of these groups will survive and thrive.

I refer to this fracture in the lifeline of a business as “The New Zero.”

It is my job and responsibility to empower leaders to thrive as we enter the post-COVID era.

How do you think the industry will change over the next decade?
Wellness for professionals used to be a taboo subject. “Oh, you have a coach? Why? You are the CEO?”

Over the past few years, it has not only been accepted but embraced. From boardrooms of the largest organizations in the world down to venture capital firms providing coaching budgets for the founders they invest in.

I believe my industry will become more segmented by niche – for example my two silos of Legacy and Crisis Leadership.

Performance specialists such as myself must embrace specialization in our own craft and curriculum.

And more than ever DATA MATTERS!

A lot of emotional intelligence, “soft skill” and storytelling education is perceived as qualitative, warm and fuzzy or purely feeling-based results. The winners will figure out how to tell stories backed by data – that is one of the areas I specialize in, having developed a 22-point data map for storytelling for my clients – any stakeholder, any value proposition is backed by hard data.

Data combined with stories that have authentic emotional impact will win the day. 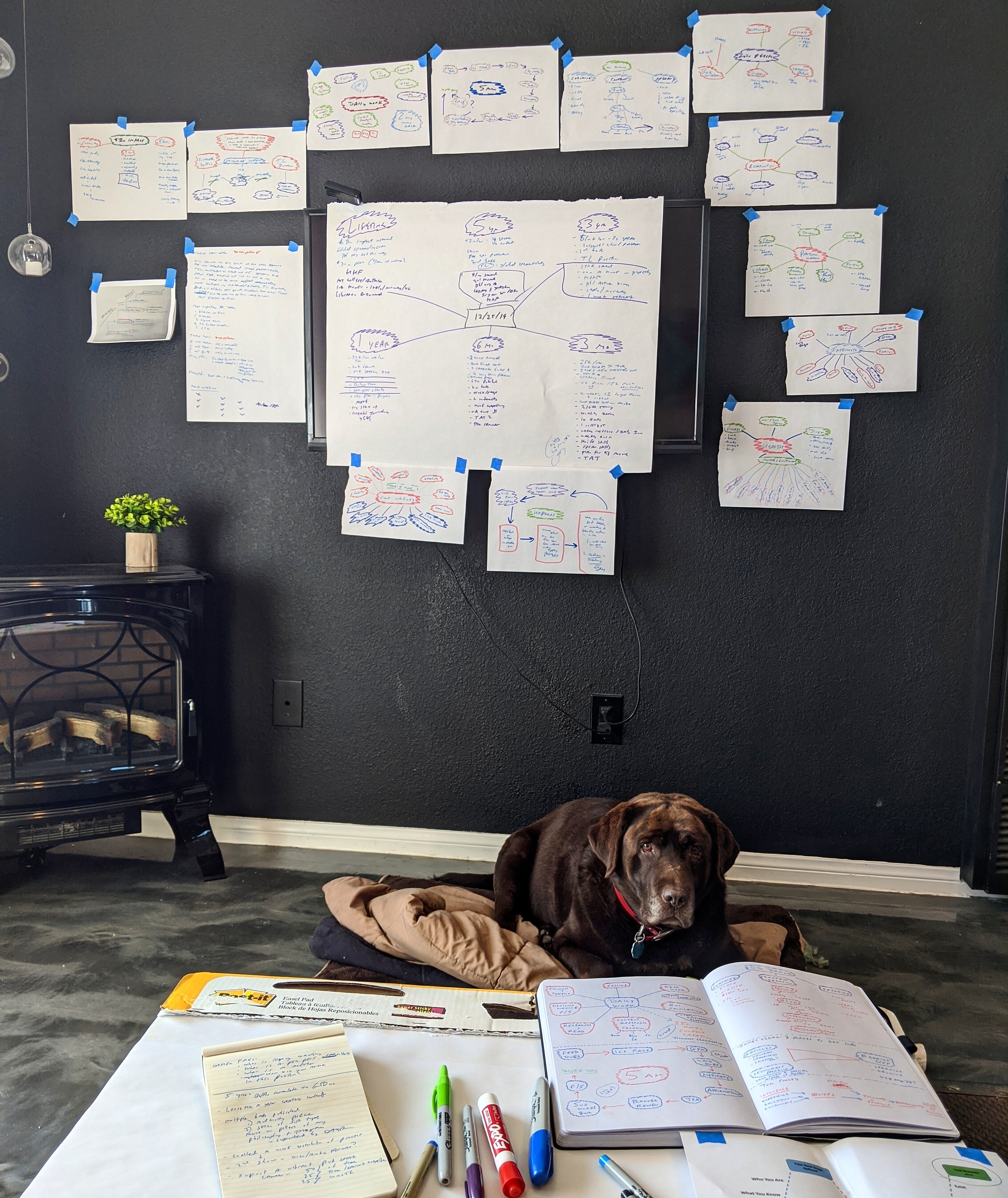 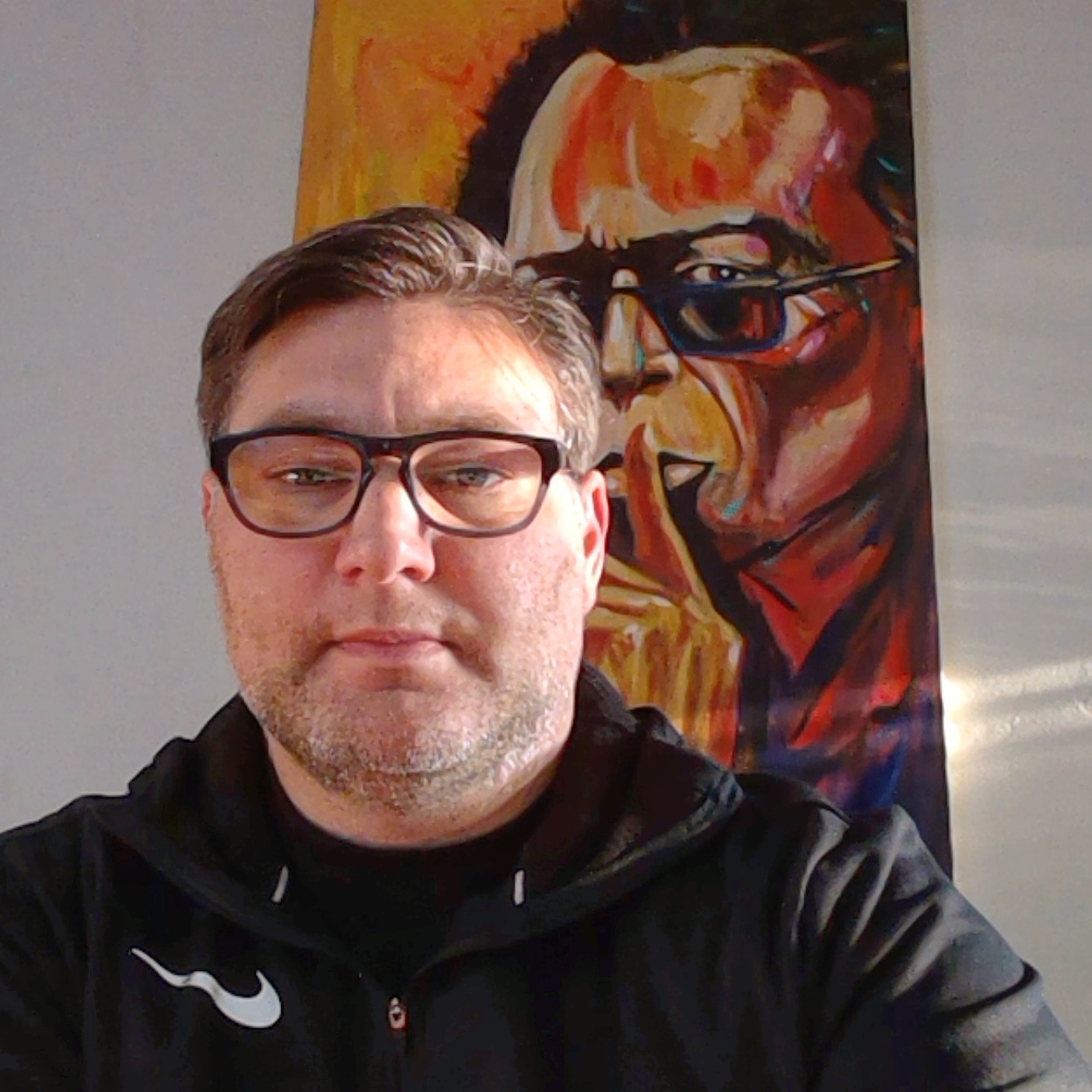 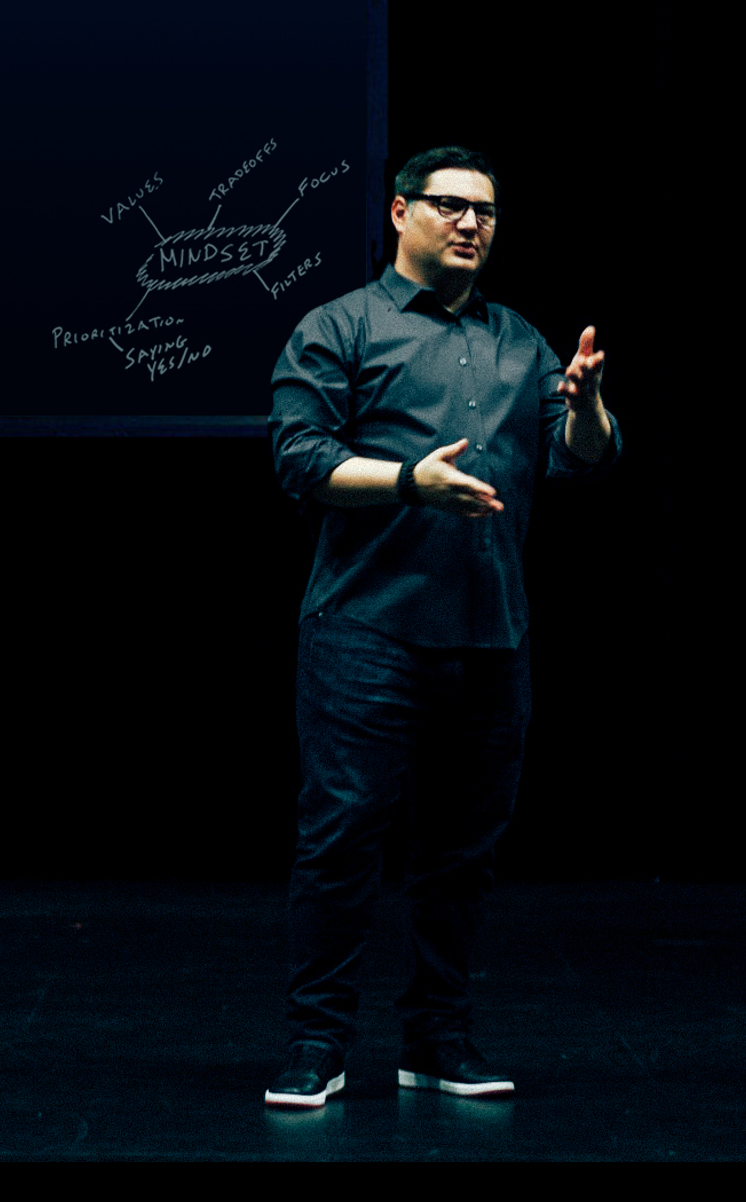 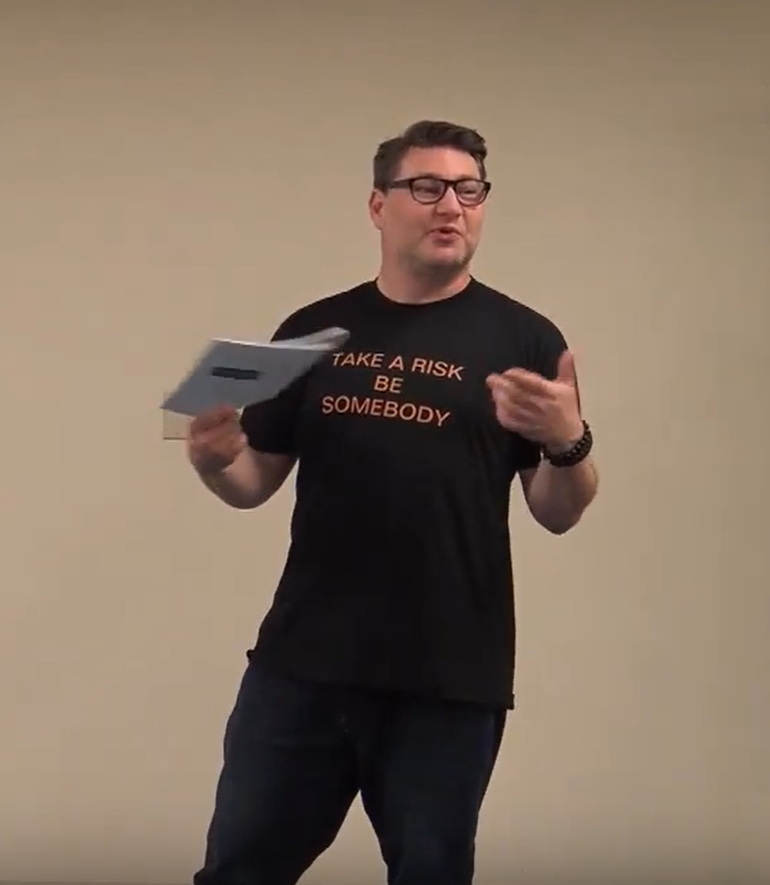 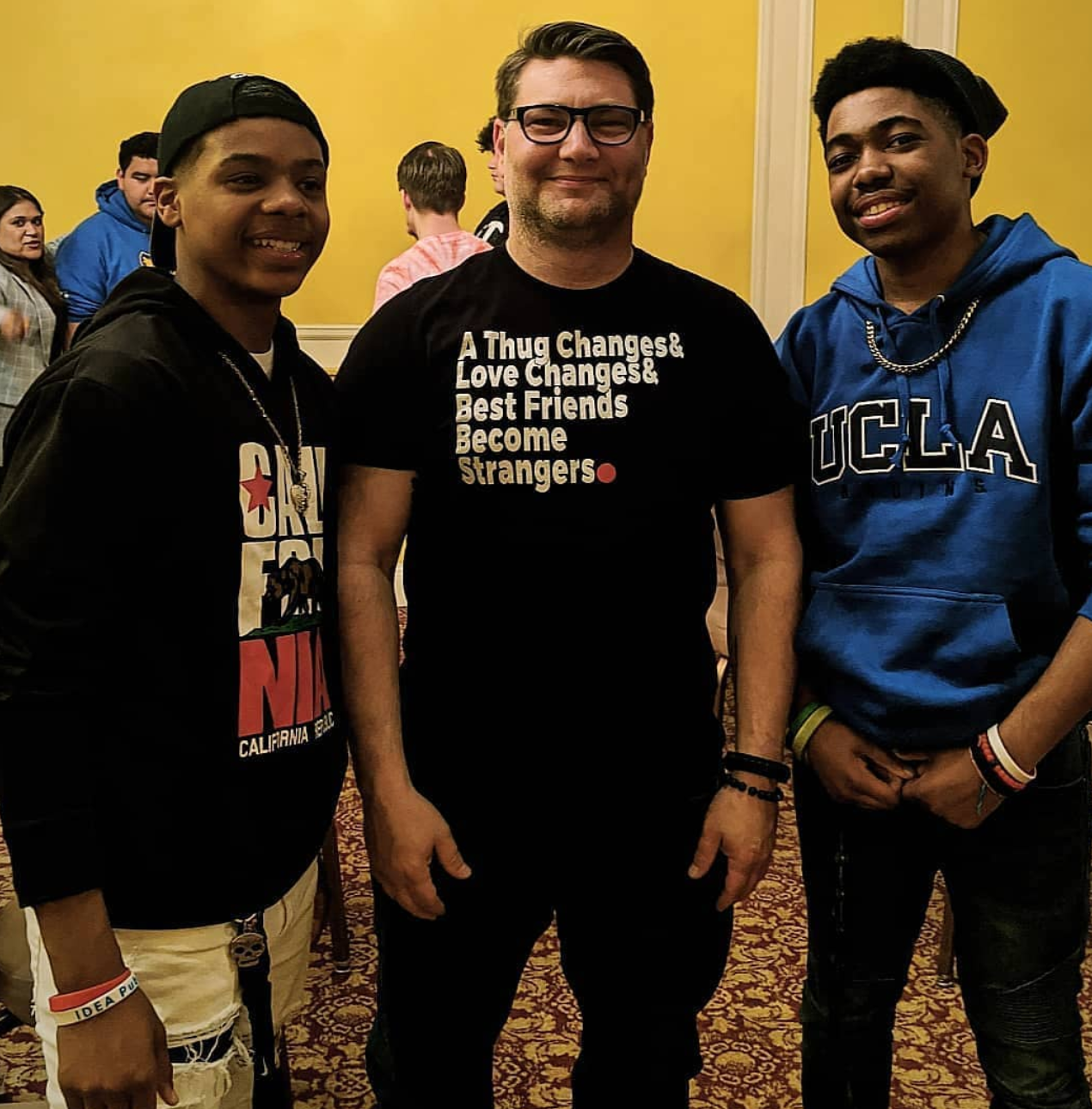 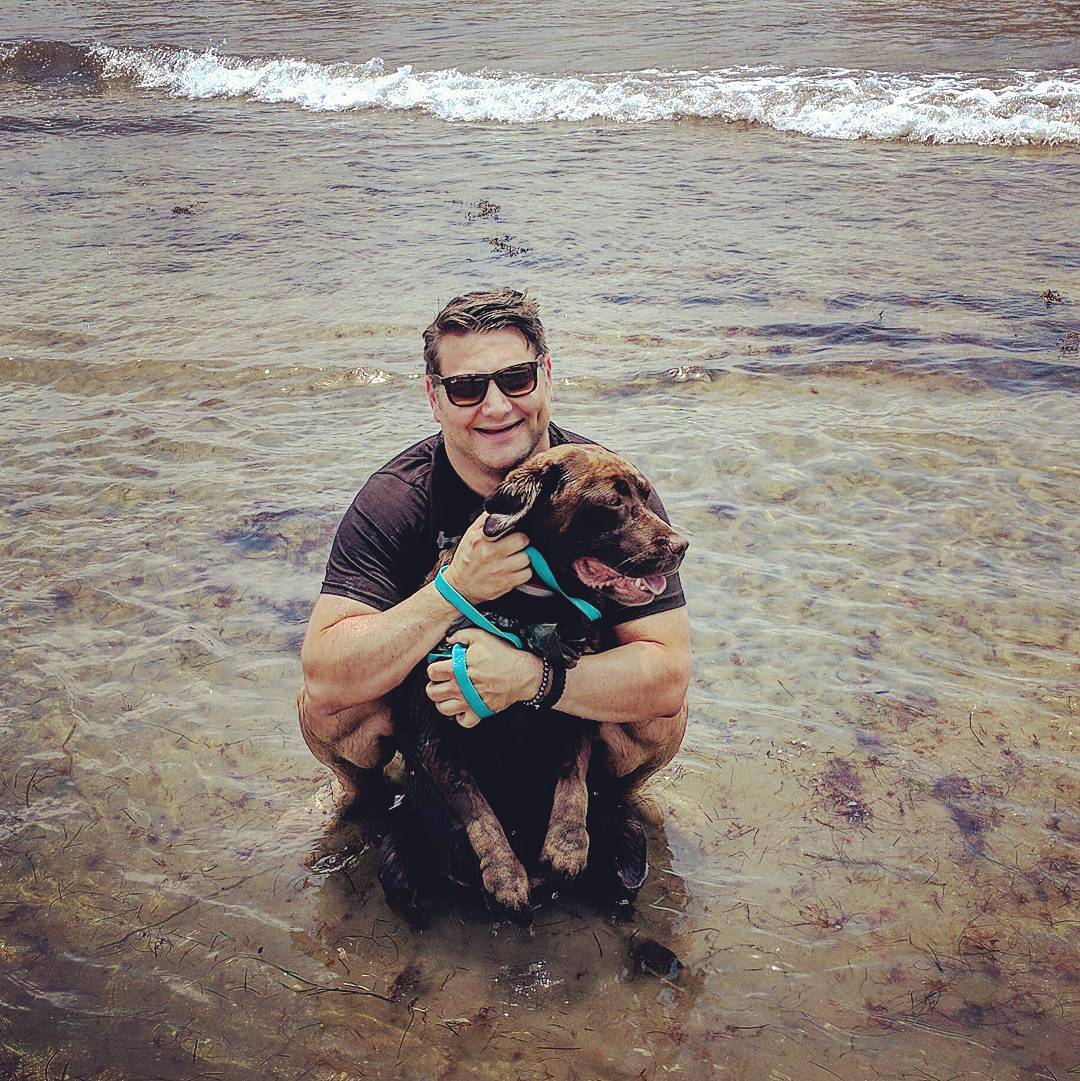 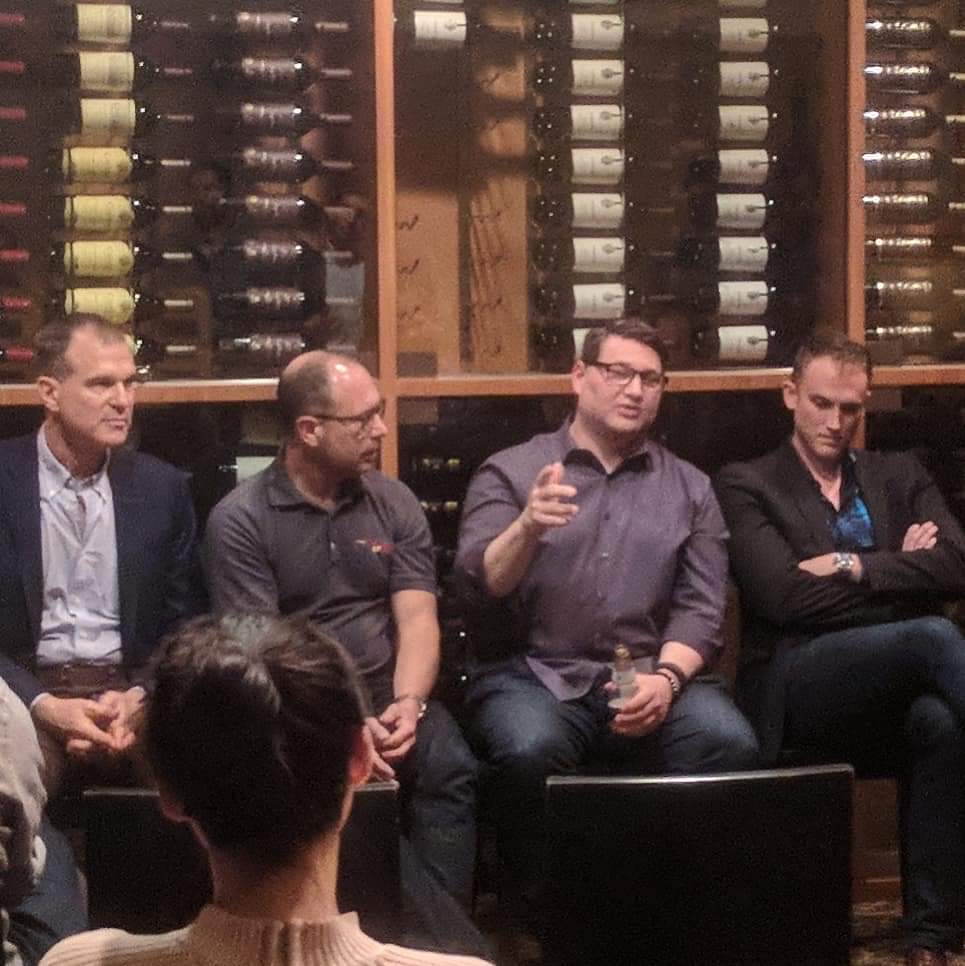