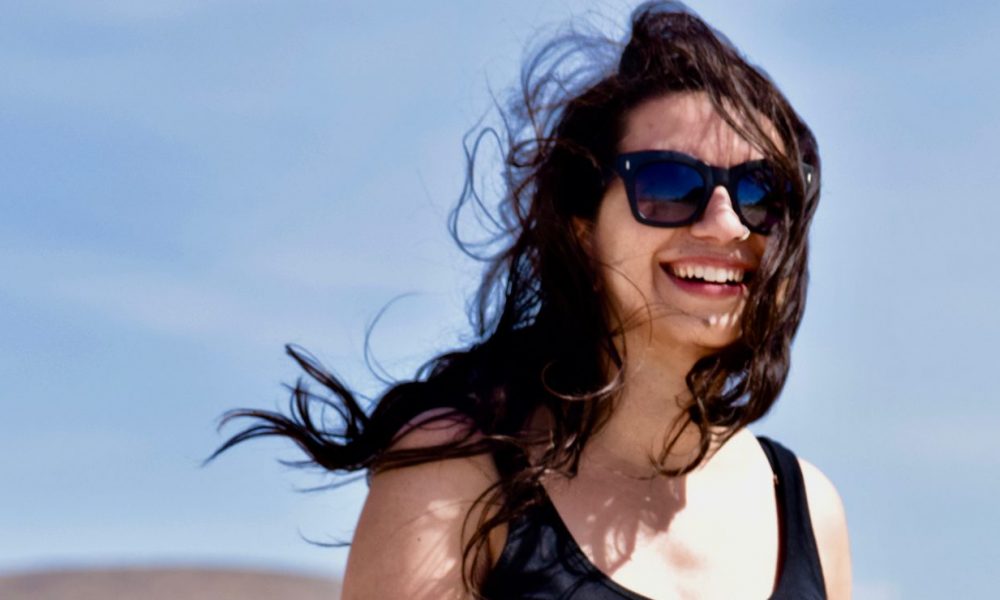 Today we’d like to introduce you to Dalia Malek.

Dalia, please share your story with us. How did you get to where you are today?
I was living in London and hating life because I was a PhD student at the School of Law at King’s College London and I was cold and poor and wet all the time. I decided to distract myself from dry academic writing with something creative. I took a comedy workshop with Logan Murray, one of the sweetest people in UK comedy who lovingly nurtures students with the lie that anyone can be funny. This helped me refocus some of the imposter syndrome and panic I had about my PhD toward another industry. After that, my friends from the class peer pressured me into doing an open mic and I guess I got carried away because I just kept doing stand-up until people paid me to do it. Now my name is on the Internet in association with comedy so I can’t stop. To justify this, I have no choice but be extremely famous and successful, so that’s how I am where I am today. By being trapped by the consequences of my own actions.

Has it been a smooth road?
You bet this road has been smooth. I have always believed in myself and have never come in my own way by overmagnifying my self-doubt. There is also no racism or sexism in comedy, so that has never been an issue for me as a woman of color. Since day one, all comedy club bookers have sought me out, and I constantly appear in and write for numerous TV shows and films, and I am extremely famous and wealthy. My biggest struggle is not letting my success change me but it might be too late because I am absolutely addicted to the purchase and ownership of property. Transitioning from the show appearing on live stages where I was paid money to a virus driving the show to its current free online format has also not made much of an impact. The show remains fantastic online and I do not miss money at all.

We’d love to hear more about your work and what you are currently focused on. What else should we know?
I’m a performer and writer, and I also put on my own comedy shows. Interruption Show is a show where I bring rotating co-hosts to join me on stage and interrupt a showcase of stand-up comedians to ask burning questions, find out what happened next, and dig for backstories related to their jokes.

I got the idea for the show after I drove out to an out-of-town gig on a lovely sunny day and found it had zero audience. The comedians still workshopped their material in front of each other and one guy said something crazy and then moved on to the next topic so I raised my hand and asked him “wtf” and then we kept doing that to each other for the rest of the “show.” It was pretty fun to watch and it helped me find tags for my jokes, and I was thinking “this should be a show.”

At the time, I was running Ground Floor at All Out Comedy Theater, and the theater director Colleen Breen let me put it on as a one-off experiment. My friend Daisy Sandoval helped me bounce ideas to iron out the format and she co-hosted the first show with me. It went way better than expected, and so I brought it back. I have been getting rotating co-hosts who are usually, but not always stand-up comedians. I’ve also had improvisers, musicians, a radio host, and even a therapist, join me as co-hosts. The show is always fun and different every time. The co-hosts bring more energy to the show and it’s helpful to have someone else looking for good places to interrupt the comedians without ruining their jokes in order to elicit the funniest possible responses from them. The silly and relaxed environment brings stories out of comedians that they’ve never before told on stage and they’re able to think on their feet but it’s low-pressure. I emphasize to co-hosts ahead of time that we’re not trying to heckle, riff, or steal the spotlight from the comedians with our interruptions. We’re not trying to cut them down, but rather we’re letting our own curiosity drive us to help them look good while keeping the show lively, funny, and unpredictable.

After the success of the first show, it got a residency at All Out Comedy Theater and I have continued to run it alongside the Oakland First Fridays festival. I have also produced the show in San Diego and LA. It has also traveled to the Edinburgh Fringe Festival in Scotland, the Ha Ha Harvest Comedy Festival in Portland, and SF Sketchfest in San Francisco. Interruption Show’s festival appearances in Sacramento and Edinburgh in 2020 have been canceled no thanks to that bitch COVID-19. If you’re COVID-19 and you’re reading this, fuck you for taking that away from Sacramento, Edinburgh, and me.

I am most proud of creating something unique that lets comedians come together and have fun. I’m also proud that even though we can’t perform on live stages right now, the format lends itself to the online platform and we can keep going in less-than-ideal circumstances.

Let’s touch on your thoughts about our city – what do you like the most and least?
I like almost everything about LA. It’s pretty, the weather is hot, there’s great food, and a lot of my friends are here. There is so much to do in terms of culture and entertainment, and I say that as someone who hates leaving home. The people here are hotter than in most places and I’ve lived in a lot of cities, so it’s nice to be back among my fellow genetically gifted people. When I was briefly based in San Francisco living among uggos it was really depressing, and it’s nice to have put that behind me.

Probably what I like least is all the skyrocketing COVID-19 cases making it hard for us to enjoy LA and make out with each other. If you’re COVID-19 and you’re still reading this, fuck you for trying to keep LA from enjoying my shows. When you’re done decimating the majority of the American population a smart scientist who is definitely from another country is going to find a vaccine and they’re going to very gradually phase you out at the high cost of tremendous human suffering and loss of life, and you’re going to very incrementally go away, come back, go away again, return with a vengeance, go away for a sec, and then return in a slightly different form, and you’re going to hate it. 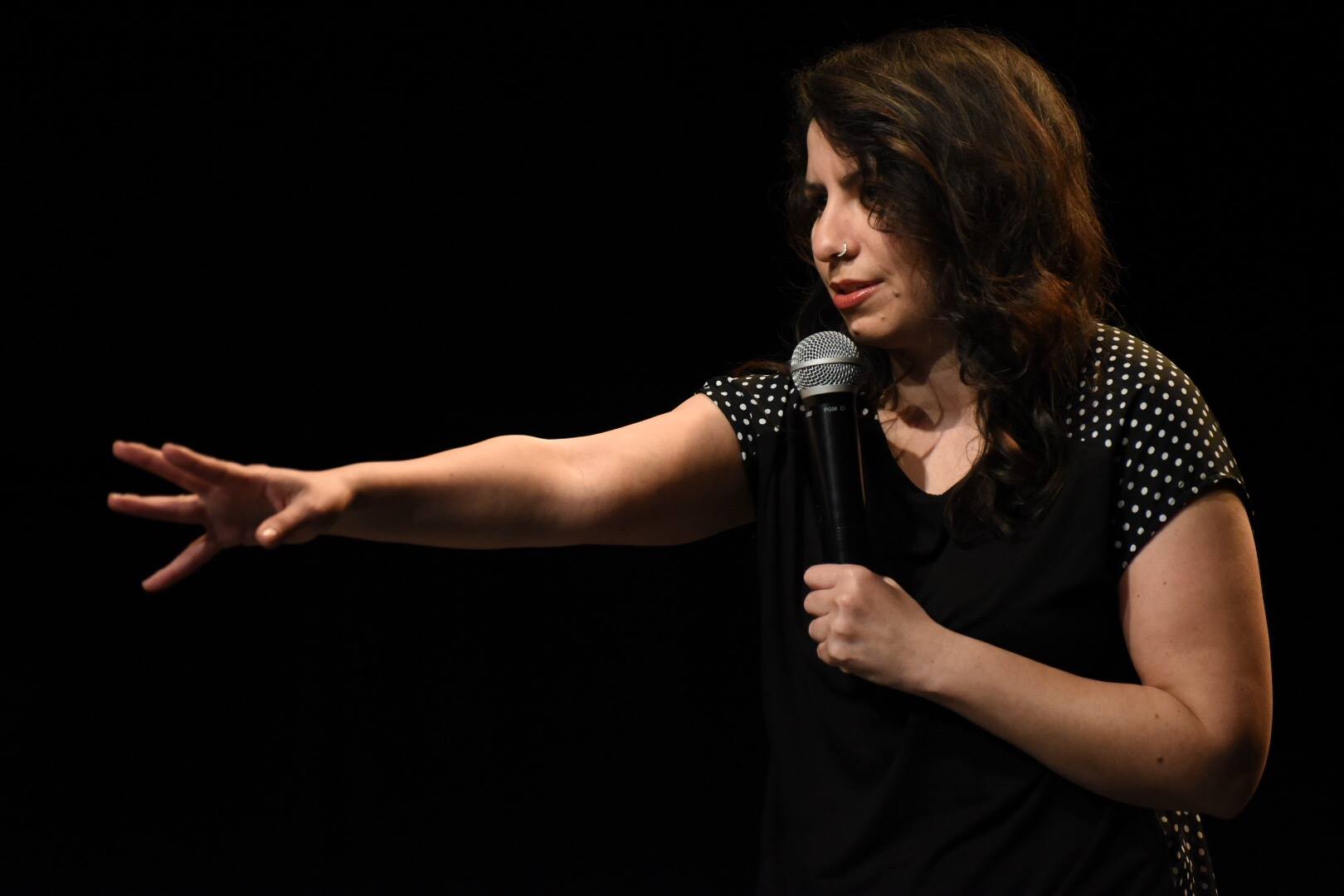 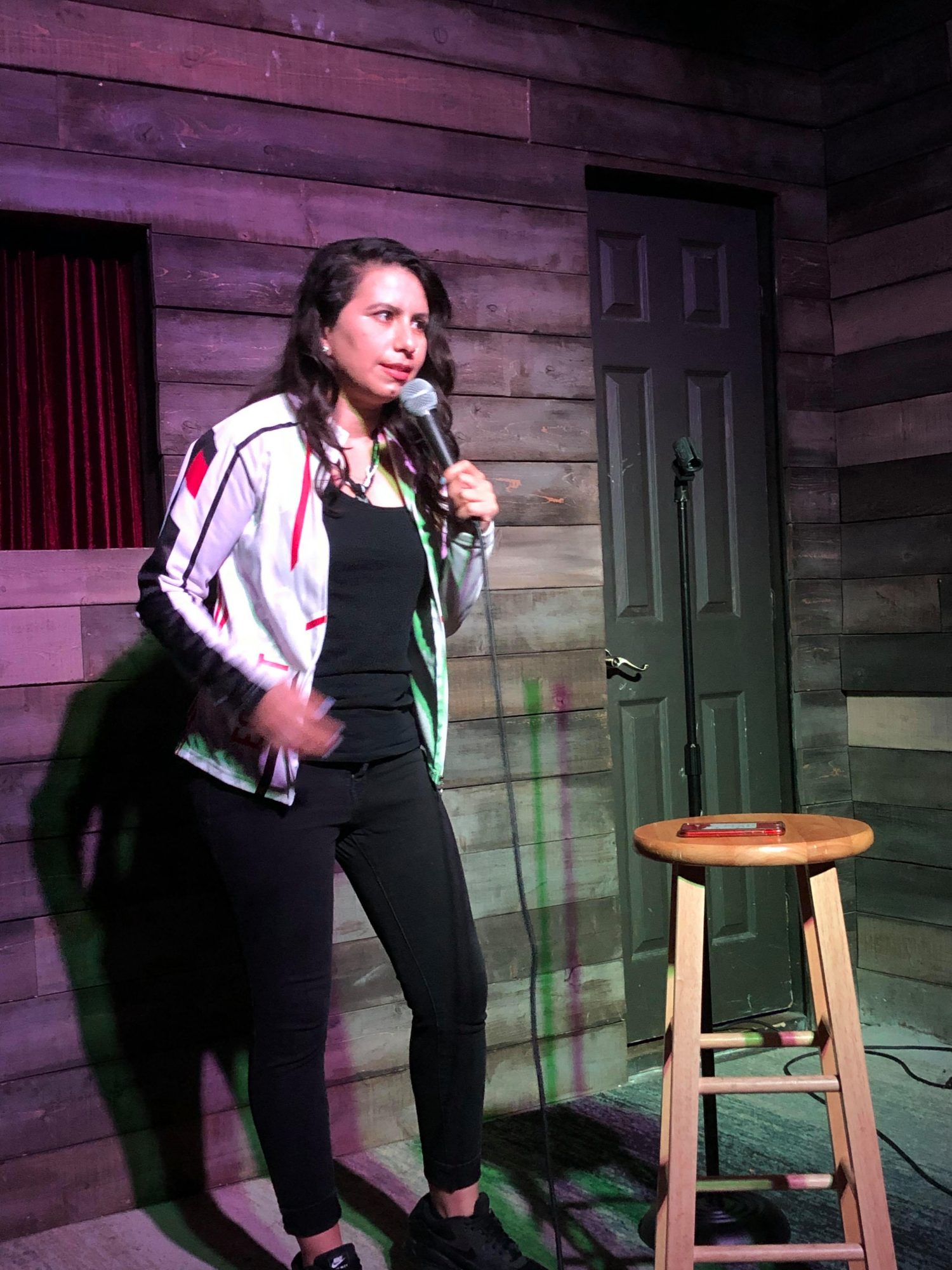 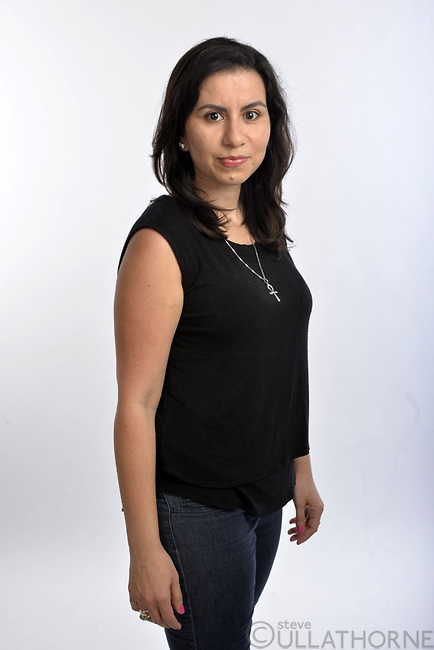 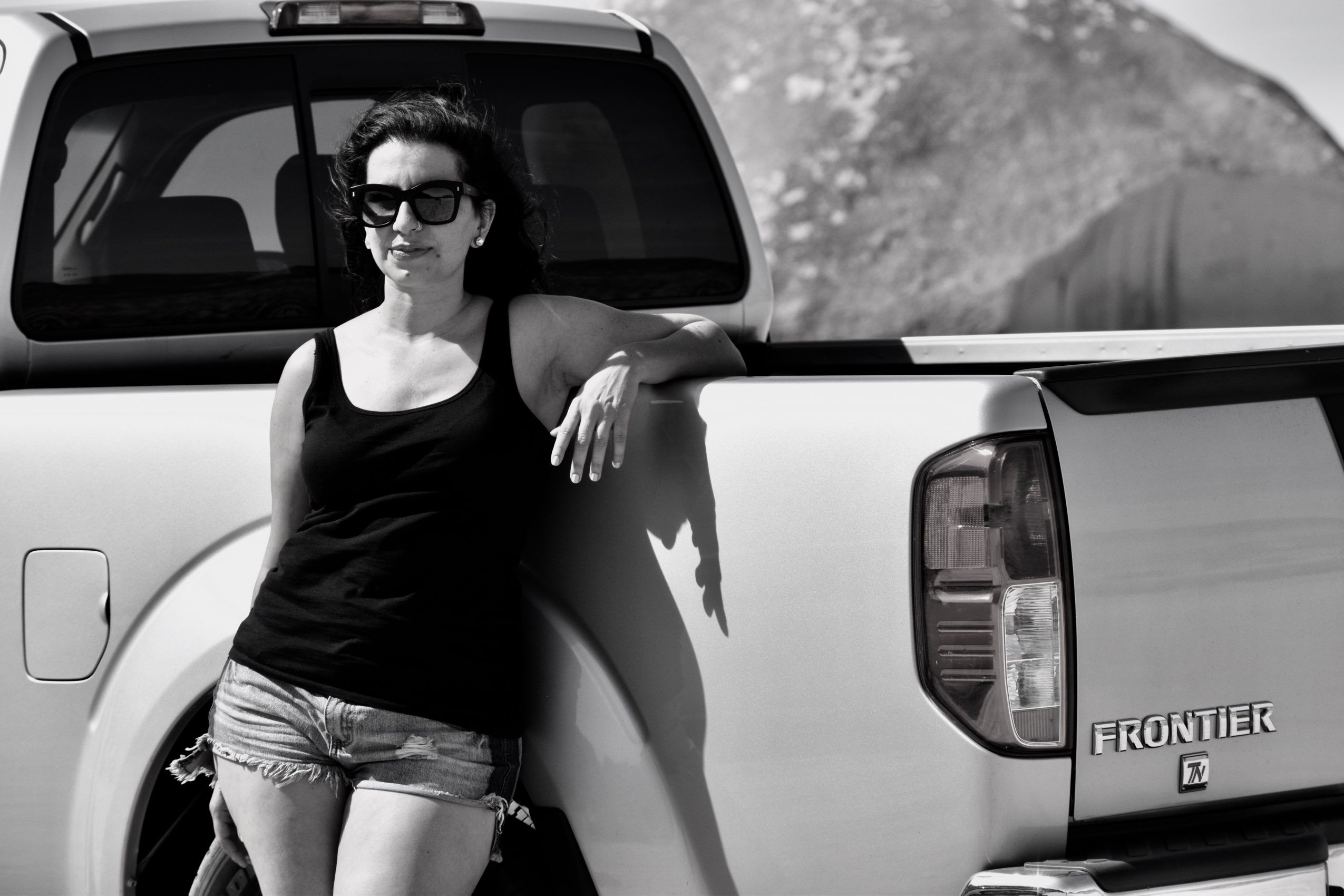 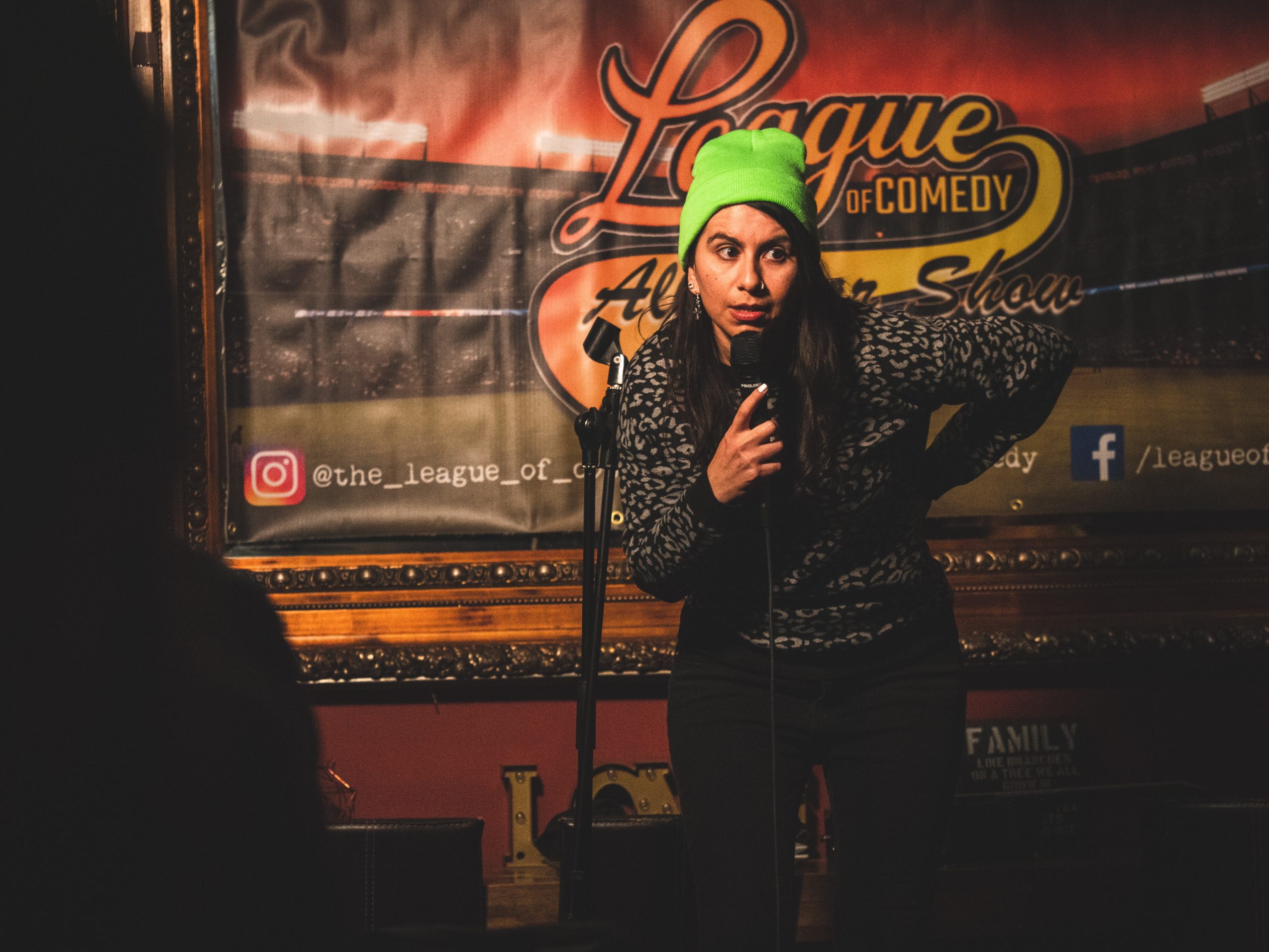 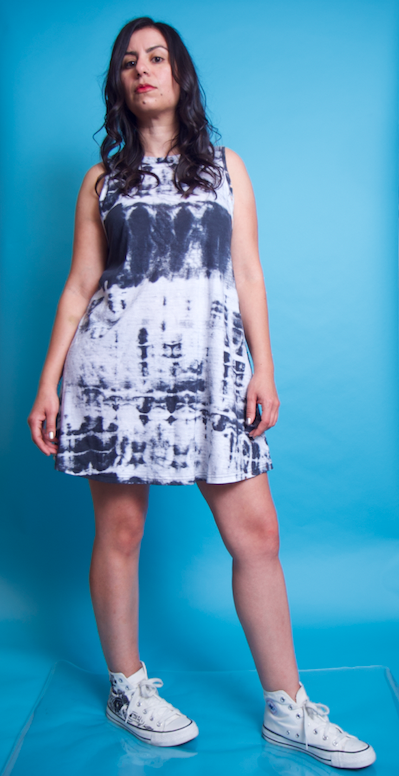 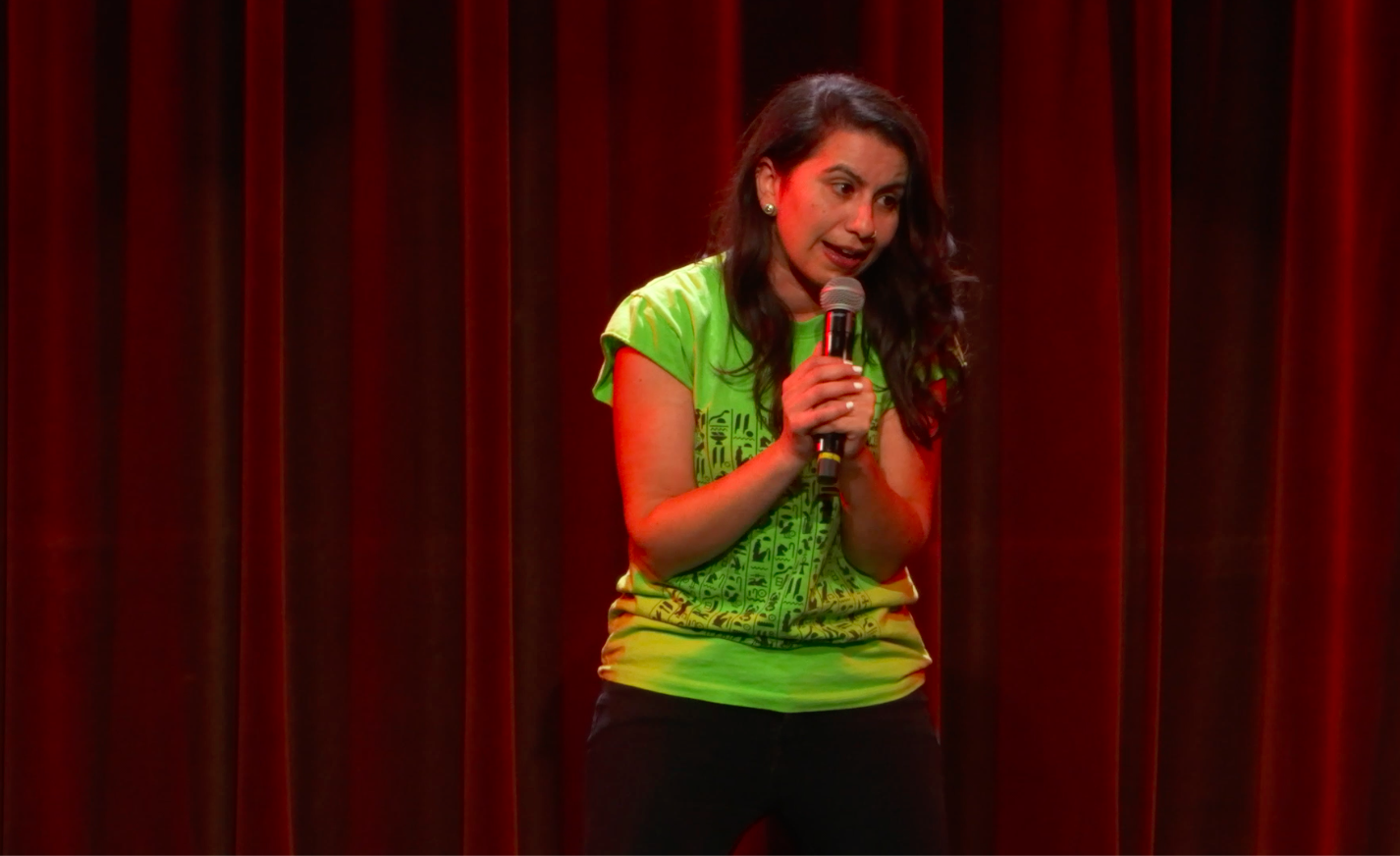