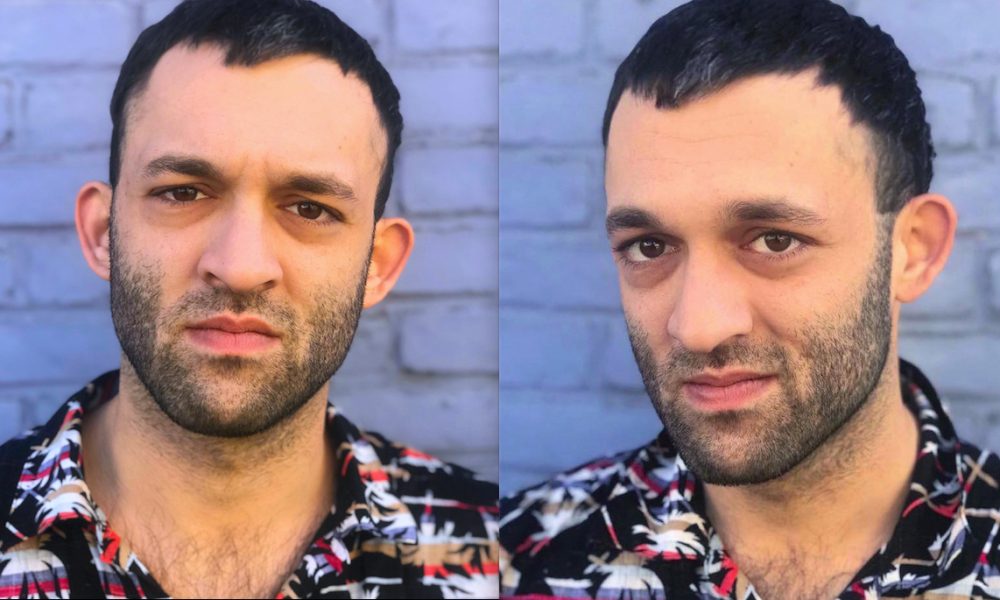 Today we’d like to introduce you to Dakota Loesch.

So, before we jump into specific questions about the business, why don’t you give us some details about you and your story.
Not to misquote the Grateful Dead right off-the-bat, but it’s been a long strange trip getting here. I guess I kinda fell into acting through street performance. I was homeless in Chicago in my early twenties, and I started busking to make money. Not playing acoustic guitar and putting the hat out, but selling secrets (my own actual personal secrets) for one dollar a pop. So that’s when I first got the bug for acting, performance, storytelling in that way.

Flash forward couple-few years: I write this chapbook KISS LIKE BIG DOGS that I turn into a web series with my filmmaking brothers-in-arms Christopher Tabor, Morgan Jensen, and Robby O’Neil. And in the series, I played the lead. After that role, I knew I was a goner. Y’know what I mean? It was like a real, palpable feeling of, “Well, I guess I gotta do this for the rest of my life then.” It was a life-calling sort of feeling. I’m being honest with you here, acting has truly given me a sense of purpose and focus and meaning in life. It saved my life.

So I’ll forever be trying to do my best and work my hardest to honor that.

We’re always bombarded by how great it is to pursue your passion, etc. – but we’ve spoken with enough people to know that it’s not always easy. Overall, would you say things have been easy for you?
It ain’t all been easy, but it’s all been worth it. Listen, I wouldn’t change one thing about what got me to where I am. Challenges come and go. It’s all a part of the trip. And the trip keeps getting better and better.

My life and career have become a real family affair which is the ultimate gift to me. My whole family relocated out here, and I’m putting them all to work! Seriously though. My mom Shelli Dolin is my manager, my stepdad Elliot Goldstein is my legal counsel, my brother Chase Loesch is my illegal counsel. So yeah… nepotism is alive and well over here at the offices of Dakota Loesch Incorporated.

Another super important thing in my life and career is I became a Company Member with the immersive theater production company Ceaseless Fun led by the brilliant duo of Derek Spencer and Meredith Treinen. And I’m thrilled about it, I love this collective and the immersive theater community out here. I’m a real Luddite with acting theory stuff but learning Viewpoints from Derek blew my mind wide open, it opened all the windows upstairs if you know what I mean.

I’m talking a real deal metaphysical game changer for me. It’s made me strive to be a more aware actor and a more aware person, and it’s been pivotal in my life. So four shows, two years, and one tattoo later? Here I am an official Ceaseless Fun Company Member and I couldn’t be happier about it.

We’d love to hear more about what you do.
Let’s see, bullet points: I’m a character actor from Chicago living and working in LA. I’m a founding member of the traveling rock-and-roll outfit Animal City. I’ve published some poetry collections, fiction novellas, and movie reviews. What else… I’m also currently working on this bacon and cheese sandwich I made earlier. So I’ve got that going for me.

Has luck played a meaningful role in your life and business?
Luck. Kismet. Happenstance. Whatever you wanna call it, it’s been a huge factor in my life and work. And I respect the living hell out of it. I don’t even like to decode the magic of it too much. The mystique of it is part of the appeal to me. And it’s lead to everything I’m working on now… get ready for some shameless self-promotion…

I’m in a hitman rom-com movie called LOVE SHOT that’s coming out soon. I play this hitman Max Kosinski who falls in love with his next target, a karaoke singer played by the amazing Amy Tsang. It also stars a character actor I always admired John Kapelos as a money laundering mob boss. That comes out February 26th from Gravitas Ventures, written and directed by a killer new director Steven Fine.

There’s a couple of short films I’m really excited about. NEXT TIME is a short I co-starred in with the outstanding Amanda Jerry written and directed by the mega-talented Talia Shea Levin. That’s coming soon so be on the lookout for that. The other short I had one hell of a part in is MAKE OUT PARTY from superstar writer/director Emily Esperanza. It’s currently racking-up laurels all over the place so catch it at a film fest near you.

I’m really excited for what’s coming up next with Ceaseless Fun but don’t wanna give it all away just yet. There are rumors of another match-up with my excellent fellow Company Members and dear friends Emily Yetter and Scott Monahan but let’s just keep that between you and me. I’ll also be doing a few one-off immersive performances with various collectives around LA in the next few months.

Sorry to brag about all these people. Actually no I’m not. I gotta say, I am very appreciative to have had the good fortune of becoming friends with the people I work with. I love seeing my friends do what they love, and I feel so lucky to have any part in it. So heck yeah I’m gonna namedrop these lovely hardworking people and tell you to check out their work.

I’m so happy to be living this dream. 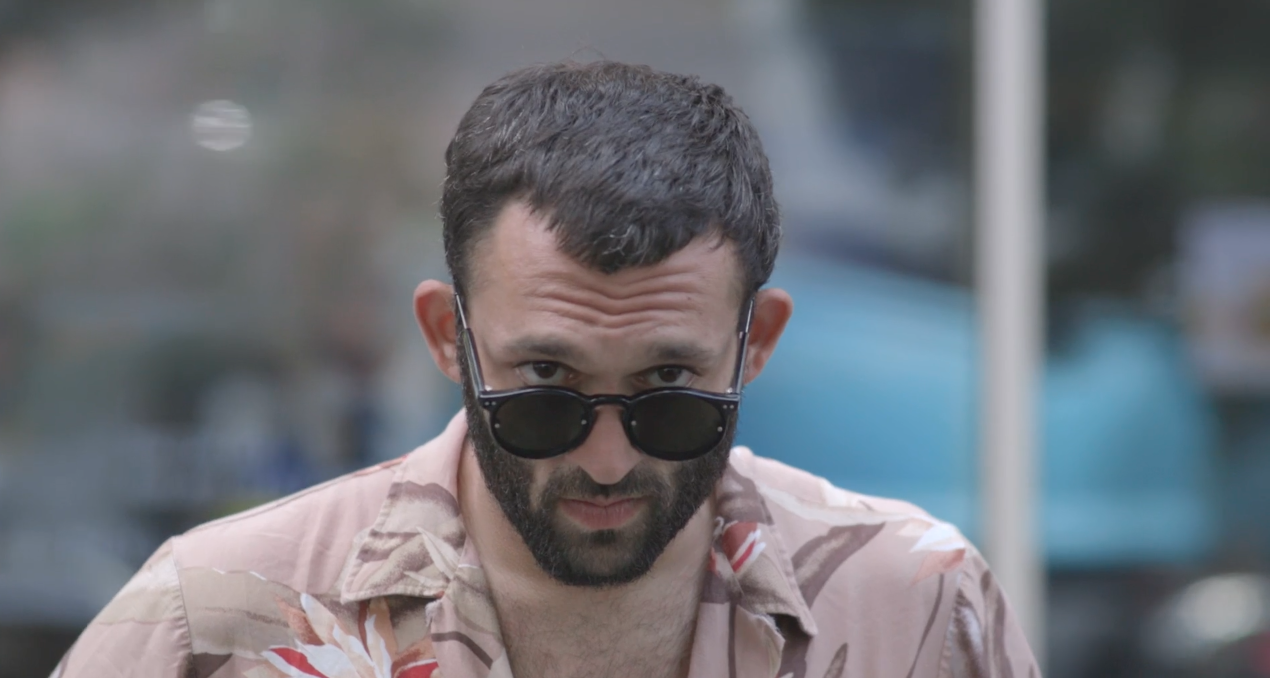 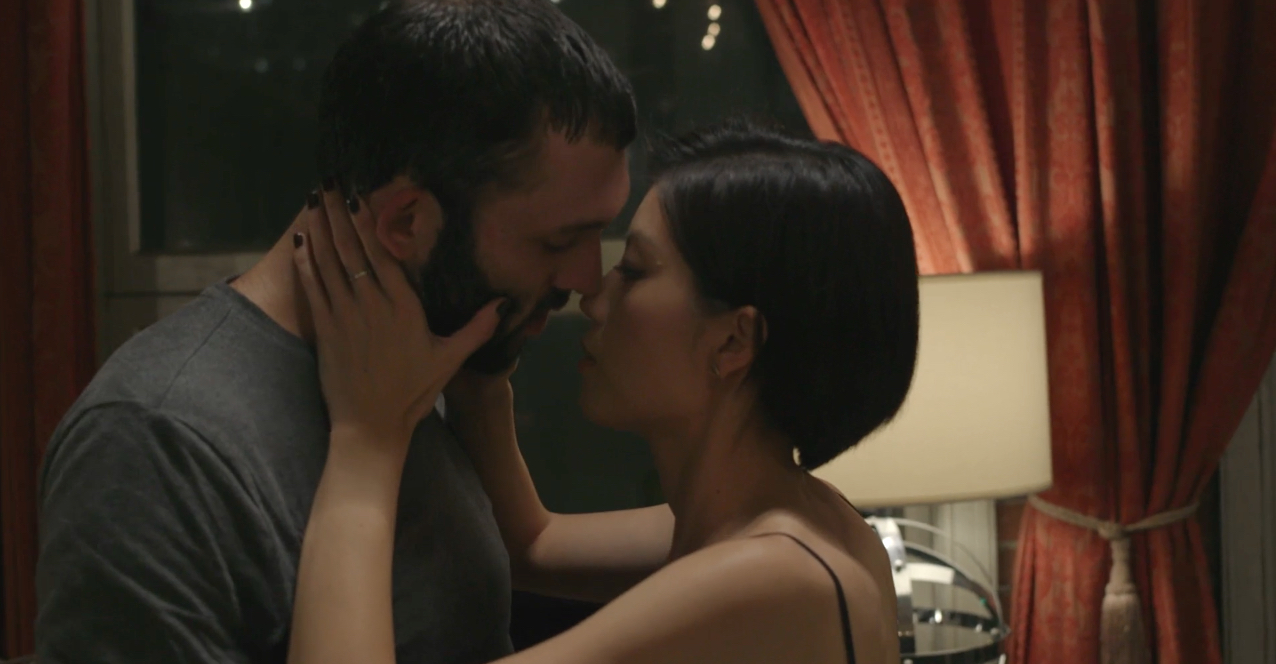 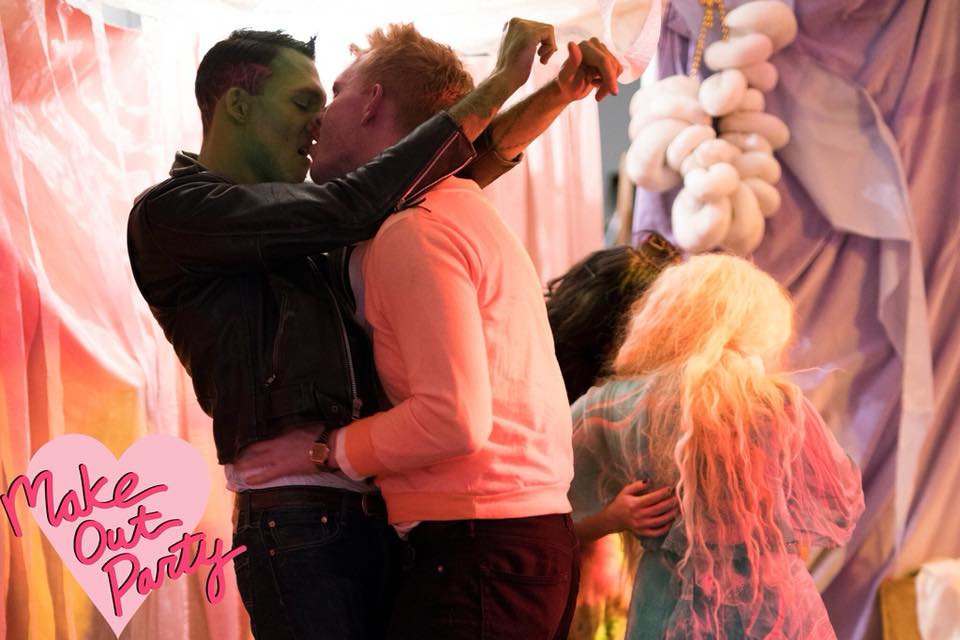 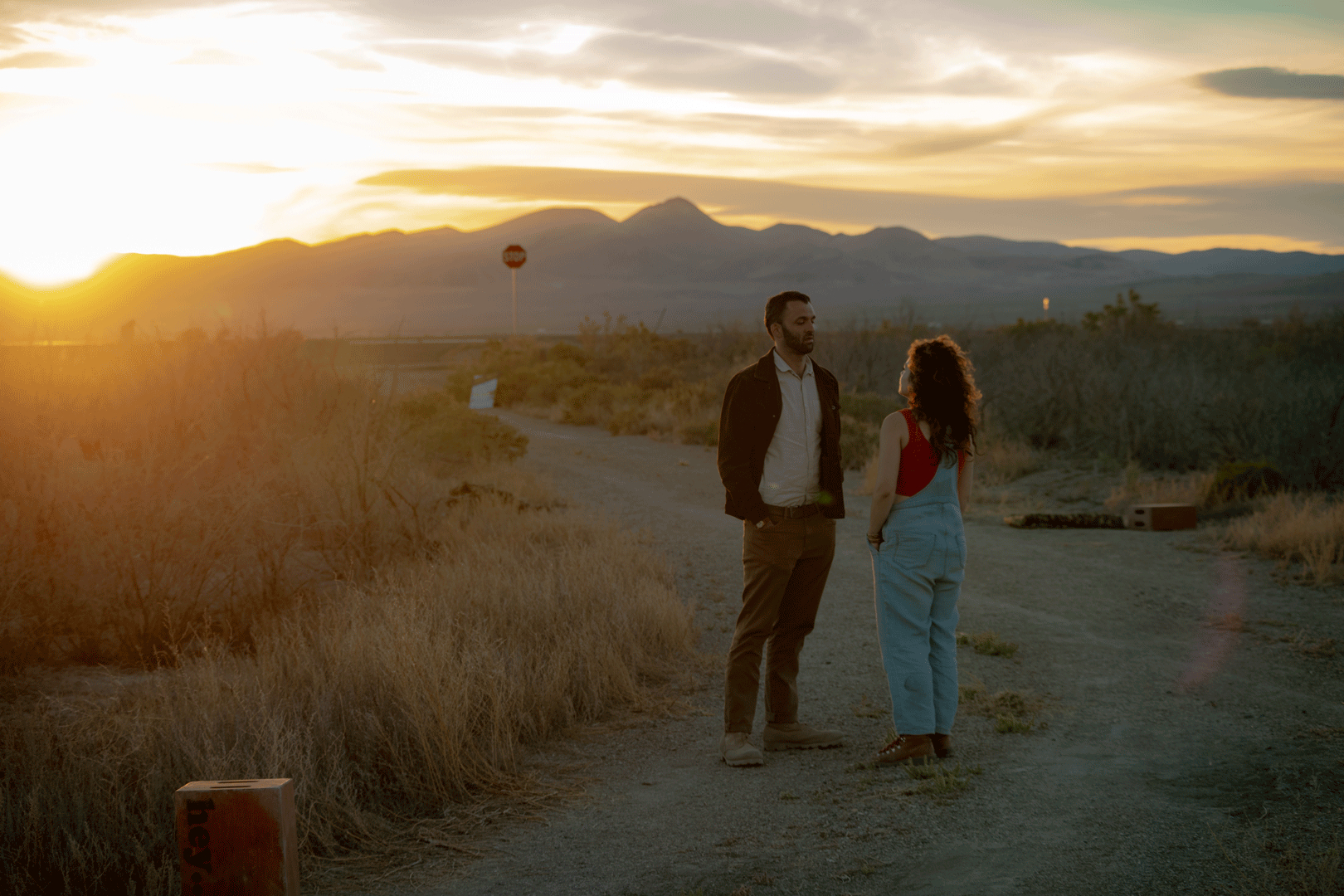 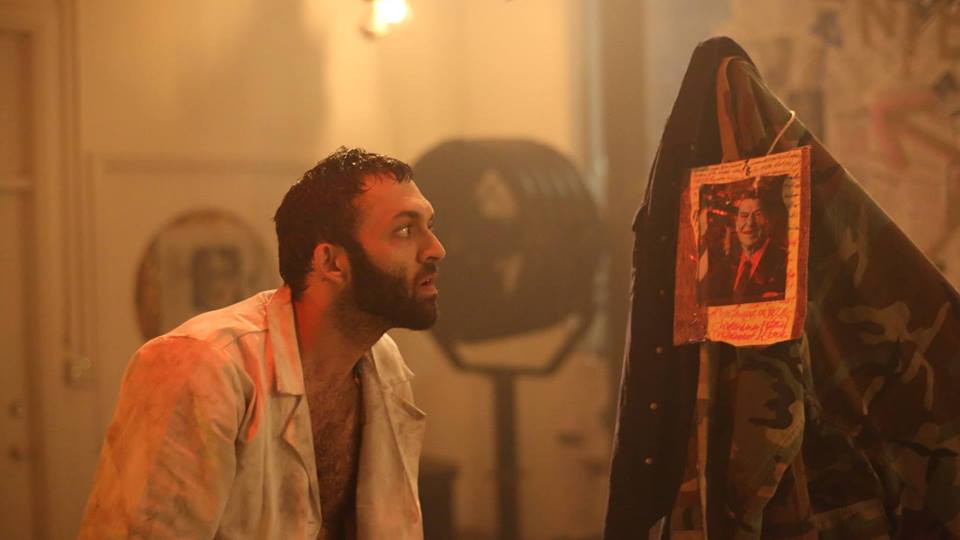 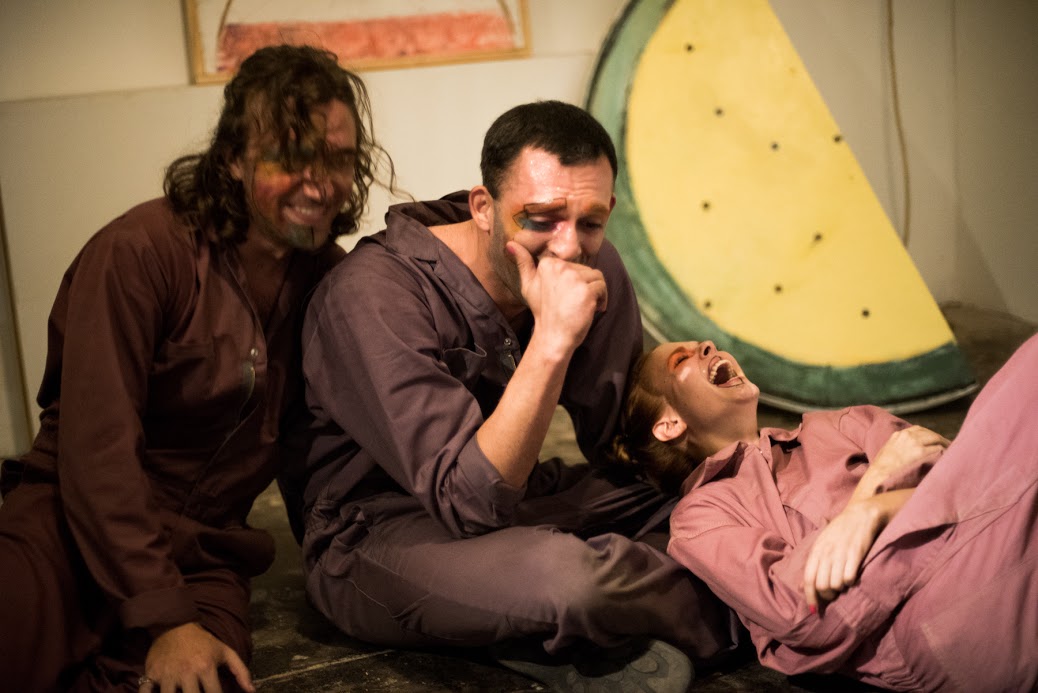 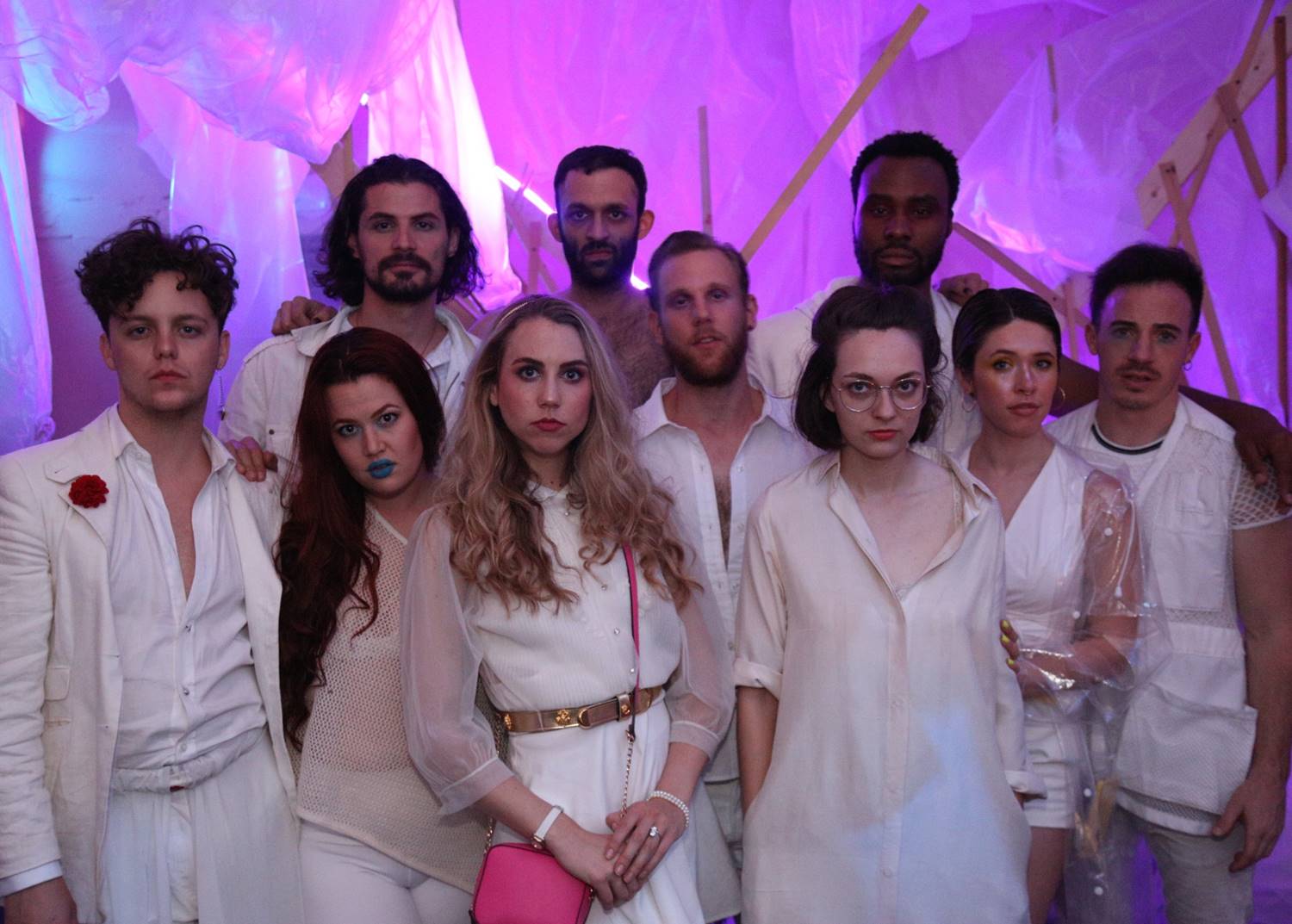