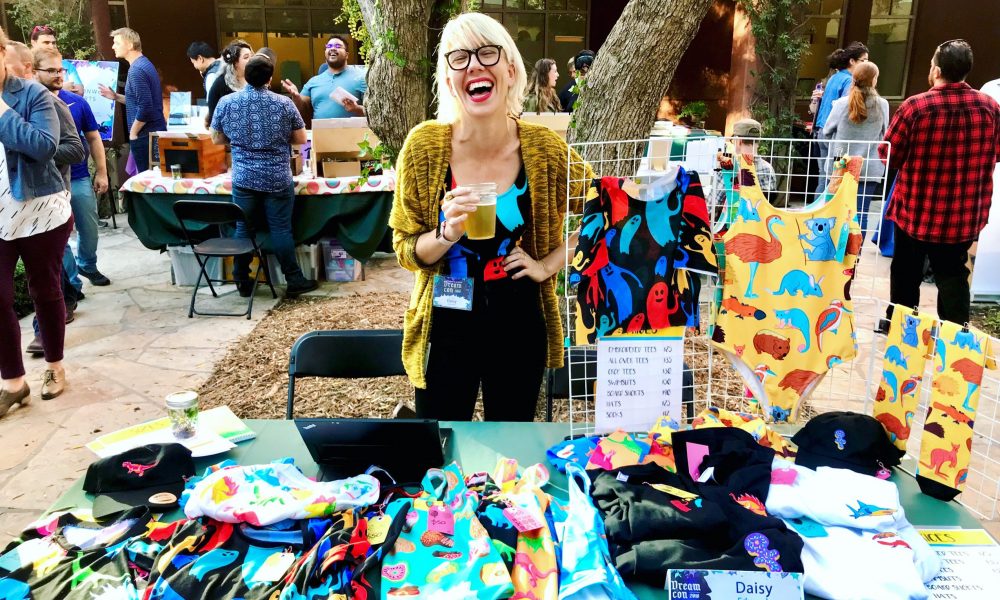 Today we’d like to introduce you to Daisy Edwards.

Daisy, can you briefly walk us through your story – how you started and how you got to where you are today.
I started in Australia where I studied animation at the Griffith Film School in Brisbane. I wanted to work for a major film studio. During my first year, I was promptly told that I had high hopes and I wouldn’t achieve those goals, that maybe I’d be able to find a job at a small boutique and that I should reassess my expectations. I’ll explain how I got here but to jump to the present, I’m a Line Producer at Dreamworks Animation and I produce one of our most successful television shows for Netflix. I’ve honestly only recently gotten used to being proud of what I do and offer to the world.

I’ve always been a creative type. The odd girl who likes attention but is also a wallflower. After graduating, I worked in customer service for about a year before winging my way to New York City after being granted a resident visa. While in NYC, I did whatever creative job I could find. Need a graphic artist? Live action art PA? Need me to fix some animation for your development project? I could do it. I learnt on the job and gained a plethora of life and creative skills. I eventually landed at Frederator Studios where I worked on their youtube content and freelanced from their offices. I can’t express how much I worked and how much I didn’t care that I had to catch the NRW from Queens every day, despite it being shut down as often as it was. I learnt the true meaning of “the hustle”. I was living the dream.

After 4.5 years in NYC and working as a freelancer, including a stint for Levi’s where I was given a grant to work on my own stop motion film and mentor young women hoping to get into the animation or illustration field, it was time to finally take the advice I’d been getting and move to LA….the place the TERRIFIED me most. It took time and a stressful driving test but soon I found myself at home in this gorgeous sunny city. Gone was my anxiety, I had a spacious car to travel in. I landed a job with Stoopid Buddy Studios, working on Robot Chicken in the puppet department.

But, then it was a good ten years after I graduated and I was tired. Alongside my freelance work, I worked on my own work, and Etsy store, comics and short films. I went through a lot to get to this point and started to struggle with where I was at. I was living a dream but it was exhausting having to work as much as I did. So when I went through a big break up, moved out of my house and my job at Stoopid Buddy came to an end I had to make a big decision on what to do next. That’s when I saw a Production Coordinator job at the newly opened Dreamworks Television department. I flubbed my way in. Doors were opened and I’ve never looked back. Having recently hit my five years anniversary, I haven’t looked back since.

I’m now as nerdy as ever, live with my aging dog, Bob, go to Disneyland and cosplay as much as I can while working a full-time job.

Overall, has it been relatively smooth? If not, what were some of the struggles along the way?
As much as I considered I was living the dream, it was tough. I hit huge ups and sometimes even larger downs. My years of freelancing were difficult as it was never “just one job” it was “the job you were finishing”; “the job you were starting” and “the job you were looking for next”. Contract work for studios was also tough and I was a quiet person so was often forgotten.

The decision to move into Production at Dreamworks was one of the toughest decisions I could have made. It wasn’t a creative role so for the first time, I felt like I was giving up. But I also needed a job so I went with “well it is a steady paycheck and I get benefits”. And the job was hard for a quiet creative like me! I had major phone anxiety when I started and was forced to call and talk to people in person! I was used to working on my art projects and interacting over email. However these tasks lead me to the louder, more proud female boss I am today. I wouldn’t be who I am as a professional, or woman if I didn’t lean into the terrifying job of talking to people. Especially as a woman in the industry, it’s been a proud growth for me to become a mentor for other women who struggle to find their voice in a male-dominated industry.

Alright – so let’s talk business. Tell us about Dreamworks Animation – what should we know?
While working at Dreamworks, I also have started an adventure, launching clothing on Etsy. Utilizing a fulfillment center I have been printing my own clothing with designs of my own.

Any shoutouts? Who else deserves credit in this story – who has played a meaningful role?
I’ve definitely had a number of amazing mentors and cheerleaders. My grandma and my mum are two incredibly strong women who pushed me to follow my dreams and my granddad taught me how I should never give up, that I am worth everything in the world.

Fred Seibert introduced me to the animation business in 2007 and became an amazing mentor. Someone who showed me how to navigate the industry and learn how to understand they “why” of television production. Why something may have been chosen over another. How to foster creative people and given them challenges. Ultimately it was Fred who forced me to kick into high gear and move out to LA to try and make an actual go of it in the big studios. 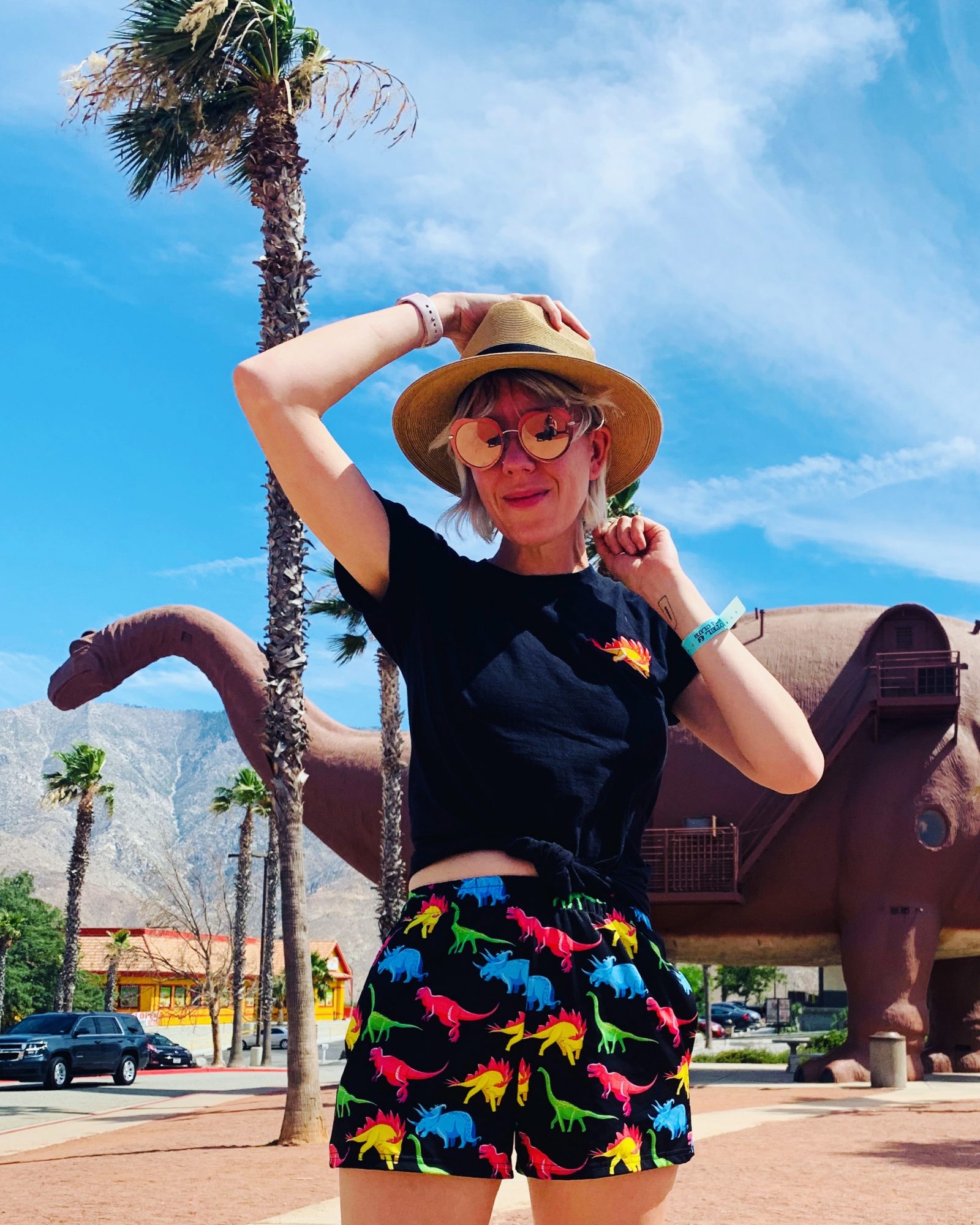 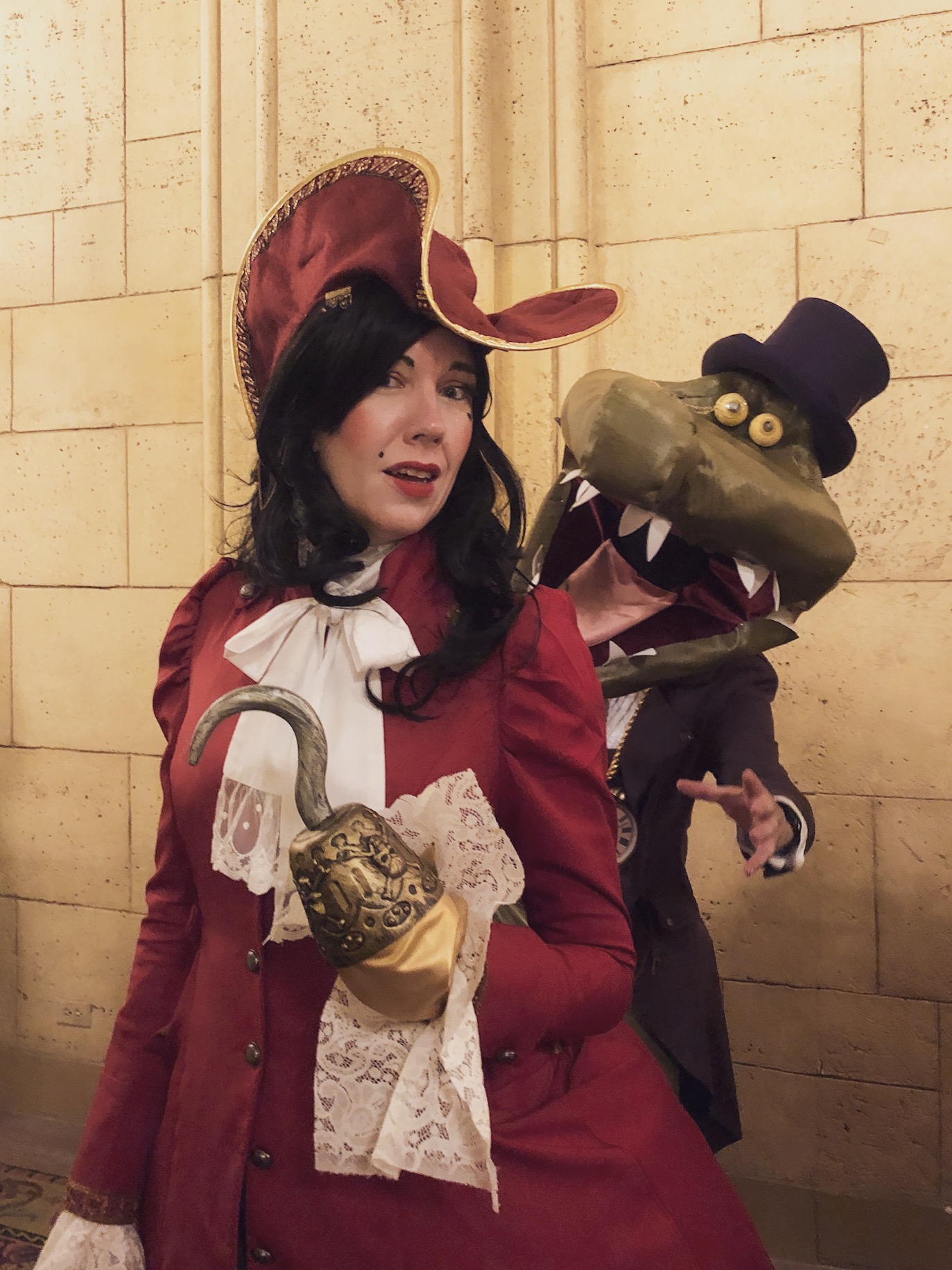 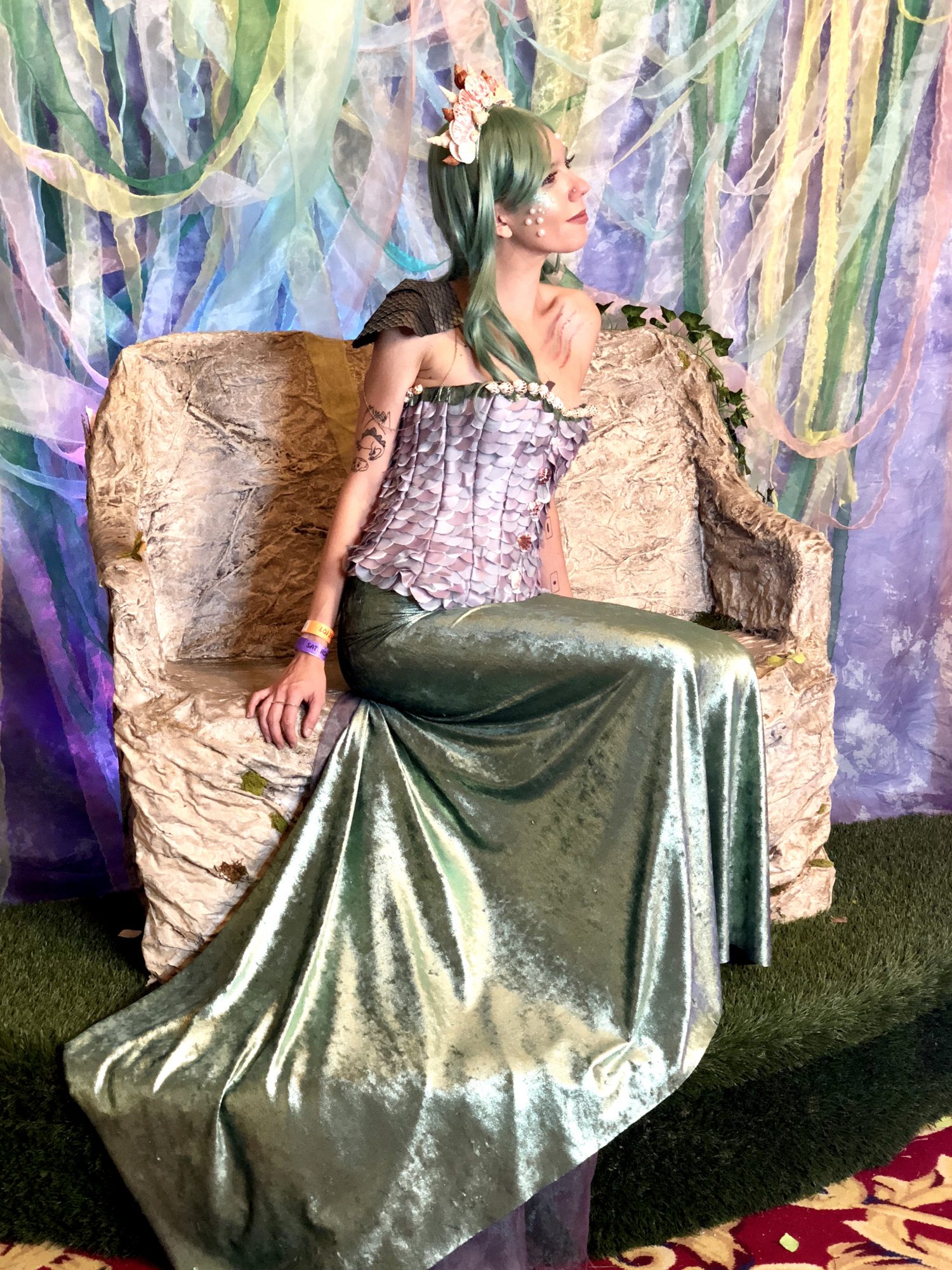 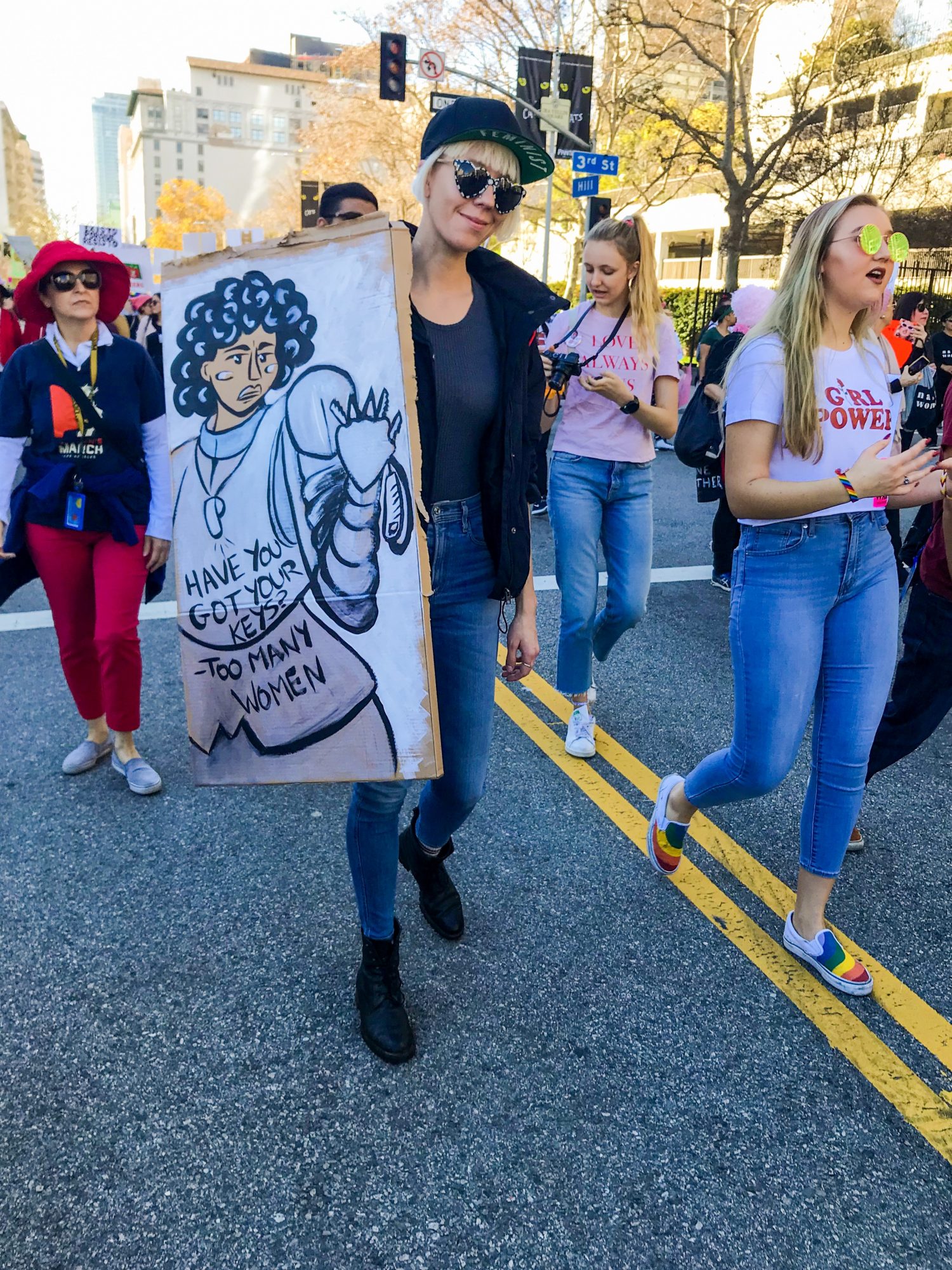 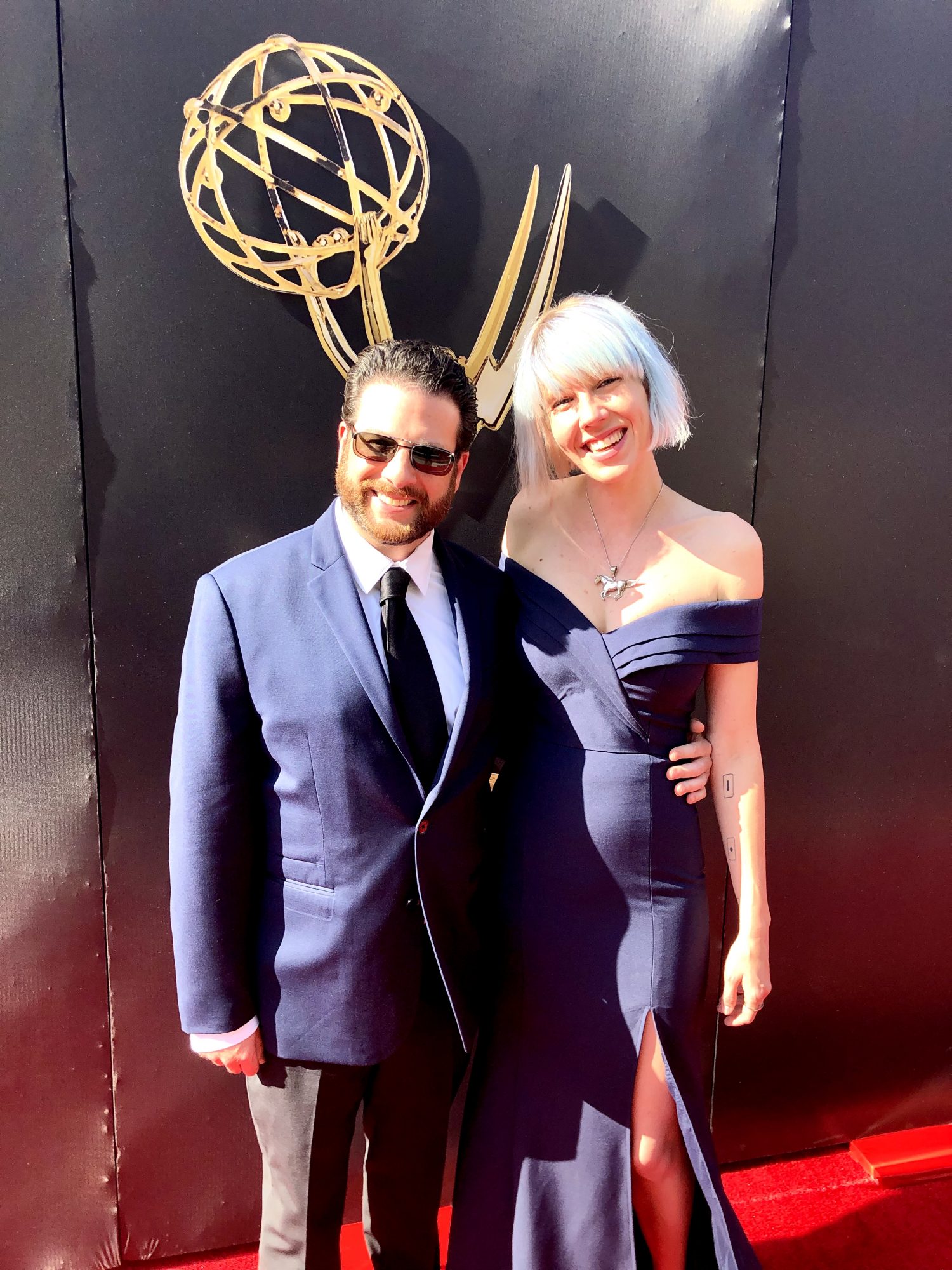 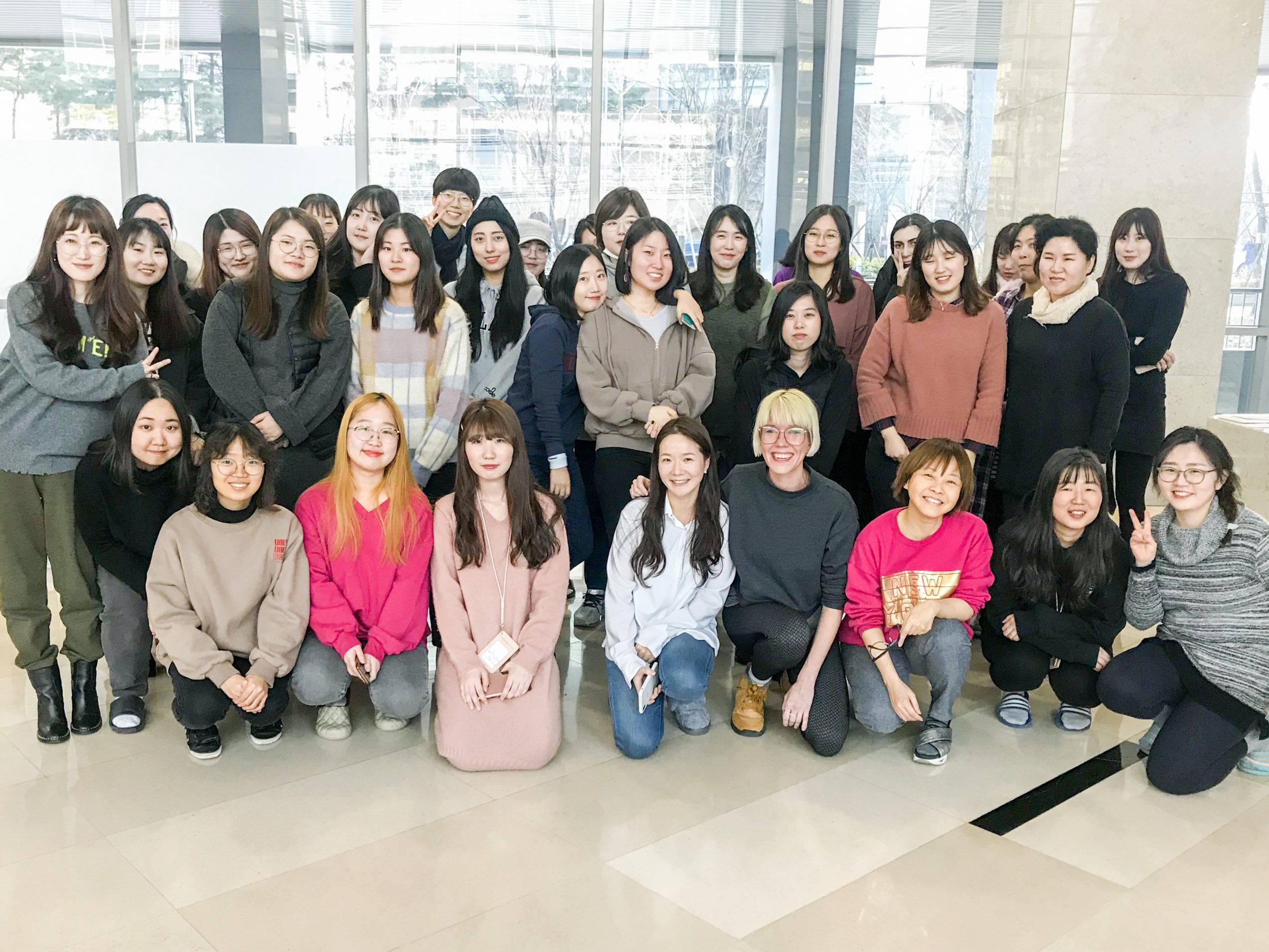