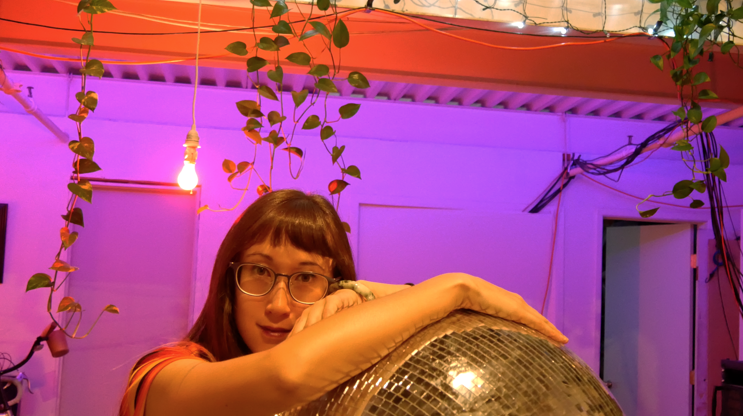 Today we’d like to introduce you to Meghan Weinstein.

Meghan, let’s start with your story. We’d love to hear how you got started and how the journey has been so far.
I grew up in the North Shore mountain suburbs of Vancouver, B.C. Being an only child, growing up I spent a lot of time on my own making art and watching movies. I eventually moved to Los Angeles in 2008 to study fine art. Whether it was a sculpture or a collage or a video, that constant practice of making something new out of whatever I had available, was one of the most invaluable skills I gained in art school.

Post-college I worked as an artist assistant before deciding to really pursue film. I made Trippin’ with the Folks in 2015, my first short film to go to festivals and also my first time writing a comedy. The short was co-written by Temps screenwriter Tim Bennett and we have since finished writing the feature film version together. Trippin’ with the Folks is, pretty obvious from the name, a stoner comedy about getting high and growing up inspired by my own experiences in facing the real world after graduating with an art degree.

My next comedy project was My Delivery Guy, an absurd sketch web series about two roommates that are obsessed with their Chinese food delivery man. It was throughout the production of that series where I discovered I had a knack for producing. After producing and editing several short films, music videos, commercials and other content, I was hired by New York rock artist Harley Di Nardo to produce his indie rock and roll feature film Dead Envy. We had a low budget of $30,000, so we had to get creative and be resourceful, but we were still able to find really talented and dedicated cast and crew.

This year the film premiered at LA Live winning Best Thriller at The Hollywood Reel Film Festival and premieres to the public in Hollywood with a one-week theatrical run August 24th-31st before touring nationwide. The film will be released and distributed by Random Media/ The Orchard on September 3rd, online (Amazon, iTunes, Hulu) and on DVD.

Has it been a smooth road?
Being a female filmmaker can be a struggle itself quite often, especially in comedy.

Comedy is so dominated by male writers and directors, even if the characters are women.

Many people aren’t interested in “taking a chance” on a woman director, the way they would with a guy. That’s why it’s so important to me to work with more female artists and filmmakers.

We’d love to hear more about your business.
What I’ve heard people use most to describe my films are “trippy” or “what did I just watch…?” My visual style is overall kitsch and often psychedelic. Production design is a super important element to me in my work and I’m very particular about how the set looks. Humor is also a consistent aspect of my films and artwork, even when the subject matter is dark. My filmmaking style is an extension of my art practice, I always want to critically tackle social topics that are important to me but in a way that makes viewers want to look or watch twice.

The DIY sensibility that comes with being a fine artist has really helped me when making a film on a tight budget.

When I was hired to produce Dead Envy, it was because the director was tired of waiting and producers telling him he needed more money, he just wanted to finally shoot his film and when I read the script I knew that we could do it for the budget he already had, and with the resources we had. Of course, having the money is great when it’s there, but it feels good knowing that the project was somebody’s brainchild and they trusted you to put it together even with all the obstacles.

As an Asian female filmmaker myself, it’s also important to me to create an inclusive, diverse production both in front and behind the camera. I try to keep a balance of men and women working on set and to find opportunities for women in higher positions.

I’m lucky to have friends from all over the world, the idea of being able to travel and make films that explore other countries has been a recent inspiration because of them. So I’m excited to have a collaborative international film project in the early stages now.

“Meghan is a feisty writer, director, producer and multi-media artist based in Los Angeles. She is able to extract root emotions and toy with iconic sensibilities to portray the breaking of the status quo and uplift viewers. She is absolutely one to keep tabs on as her works are quickly gaining attention.” 1126LA

What quality or characteristic do you feel is most important to your success?
When you realize that filmmaking is an entirely collaborative way of making art, the process becomes much easier and enjoyable. I learned the differences between being the artist working alone, and being the director on set where 40 people all need to be on the same page.

On any project I’ve worked on that was successful, it was because every member of the crew was able to easily contribute ideas and suggestions. I’ve had so much experience as a production designer, editor, casting director, various different roles, and sometimes those jobs were far from fun. So I can learn from my experiences and know how to communicate best with the crew and cast. 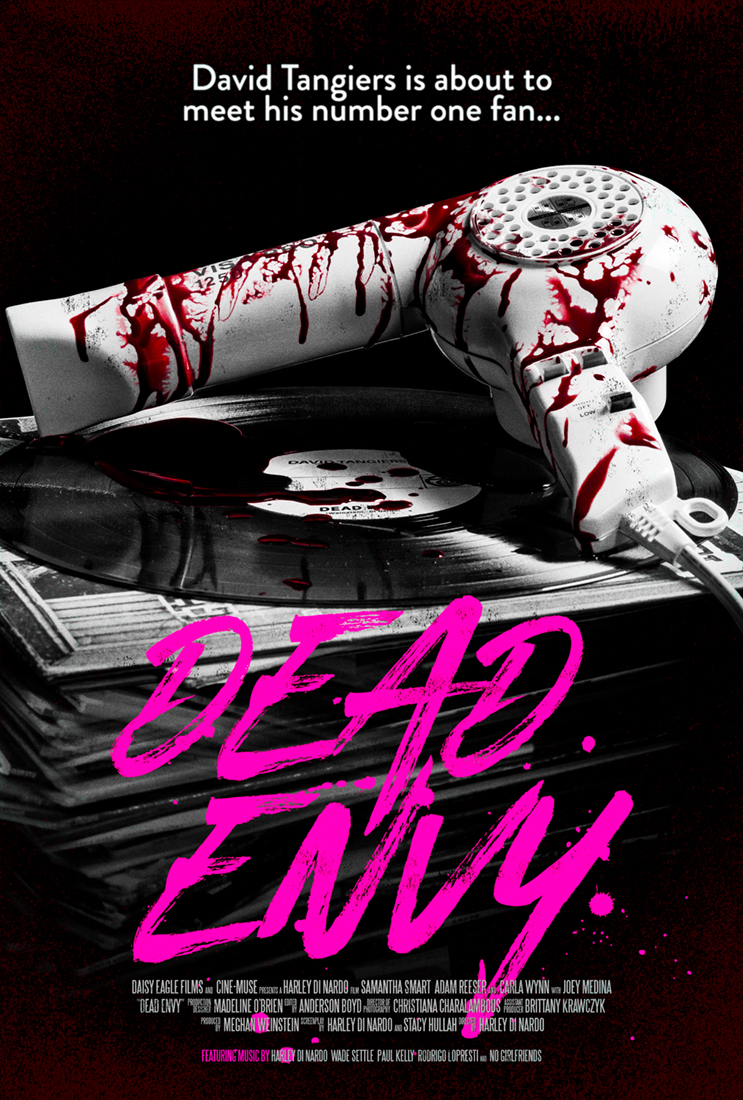 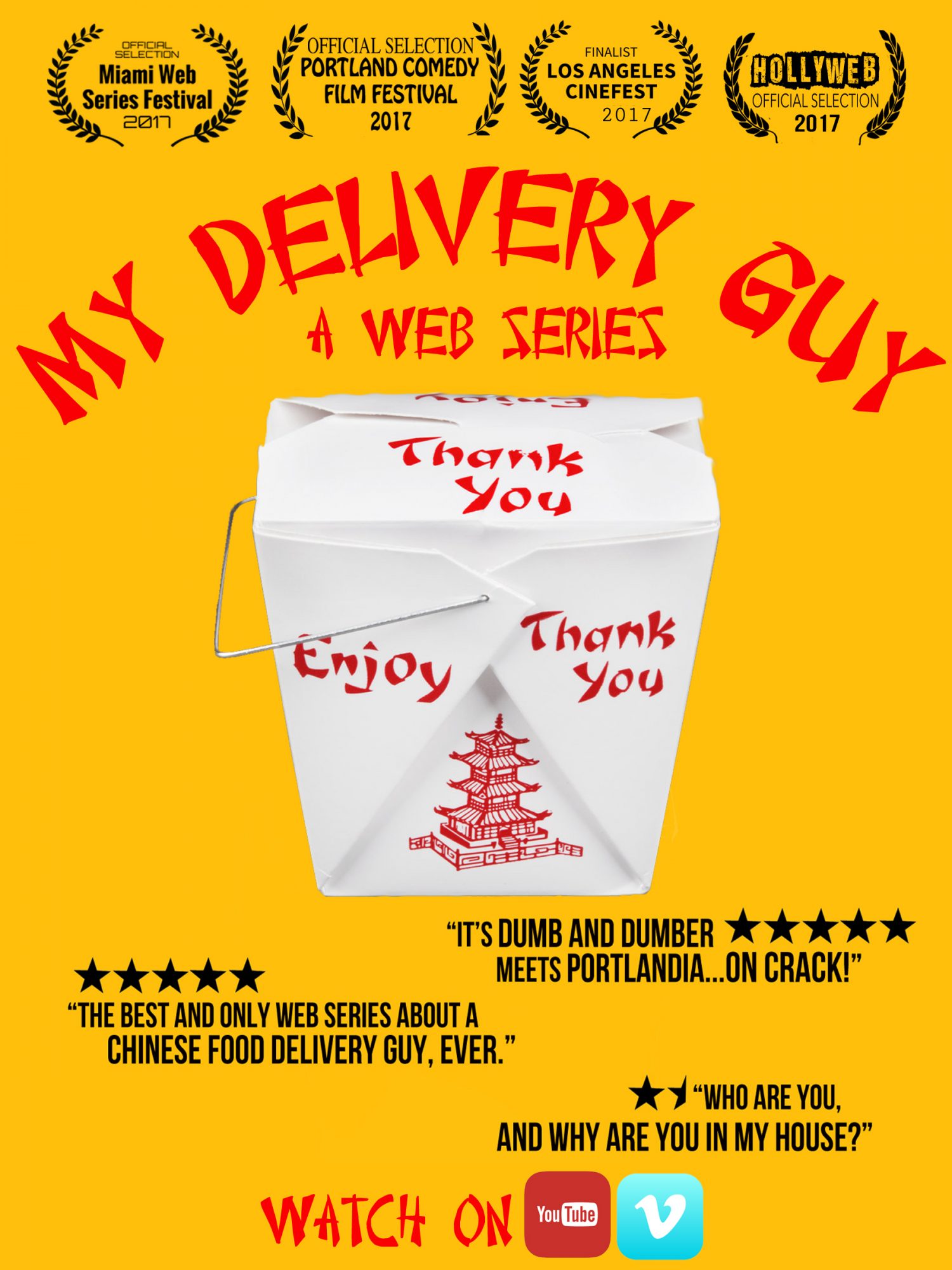 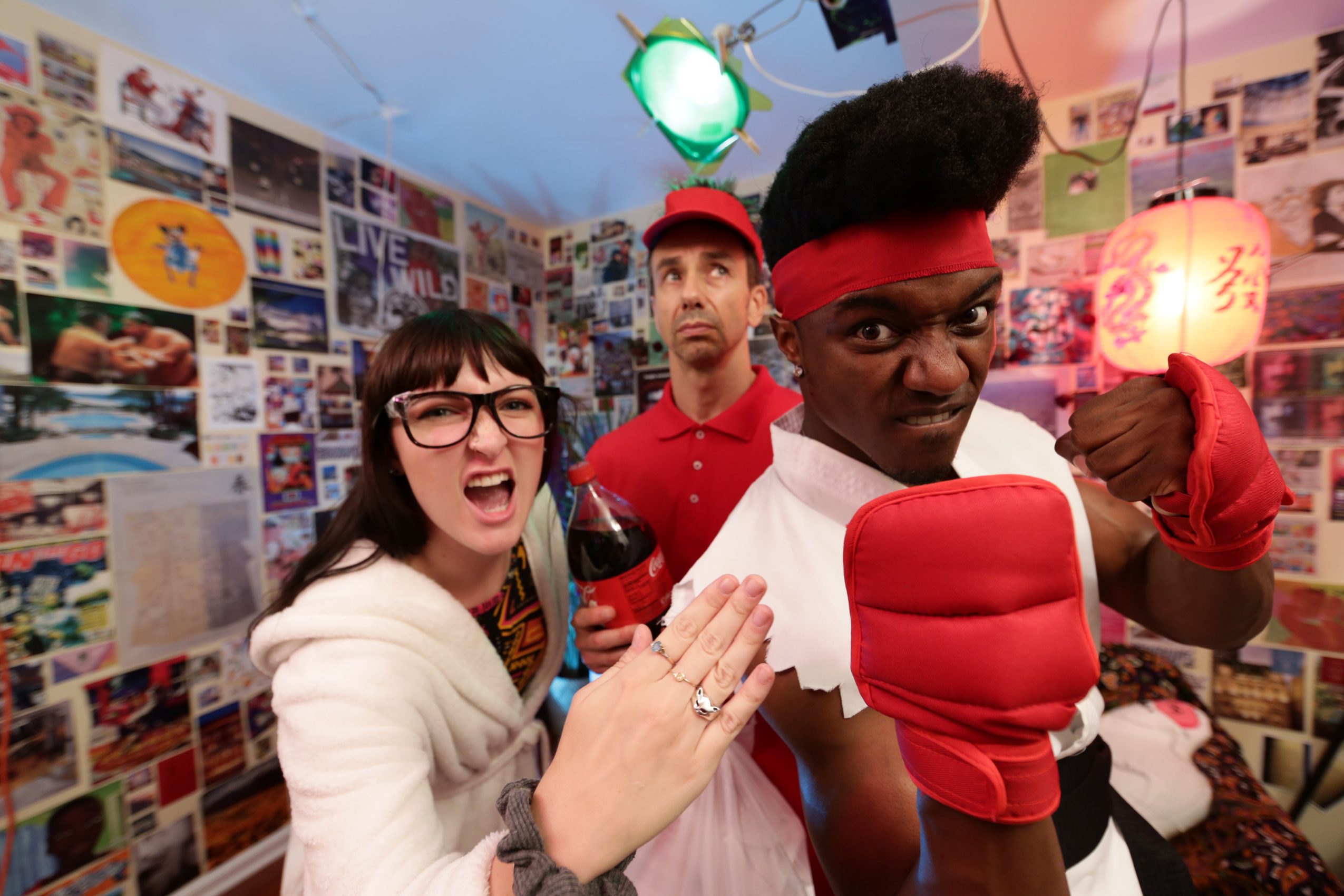 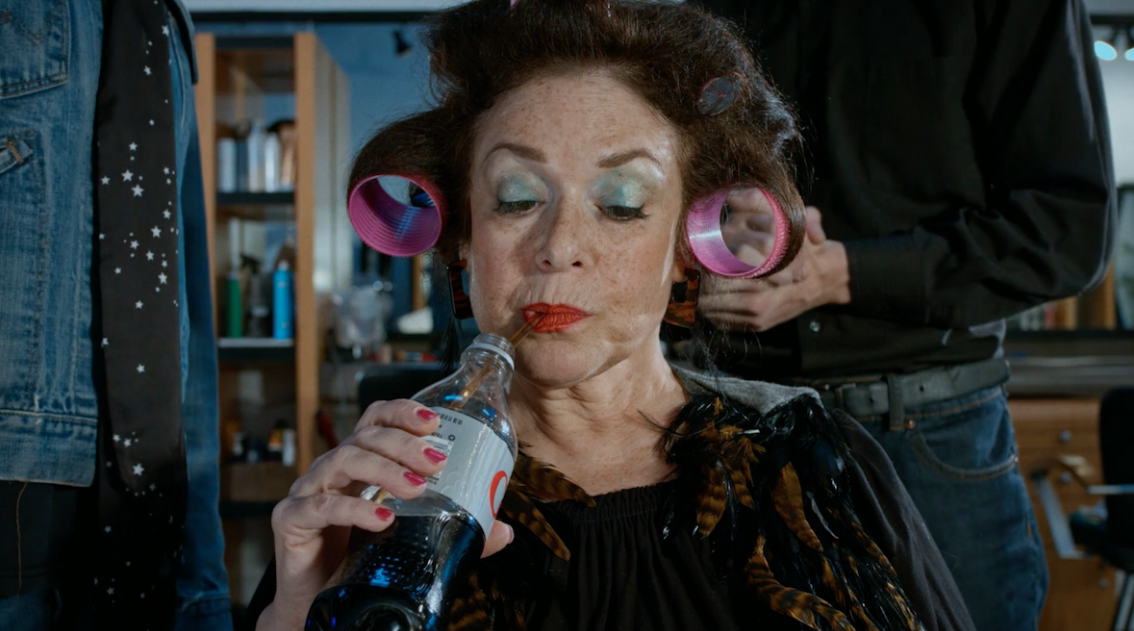 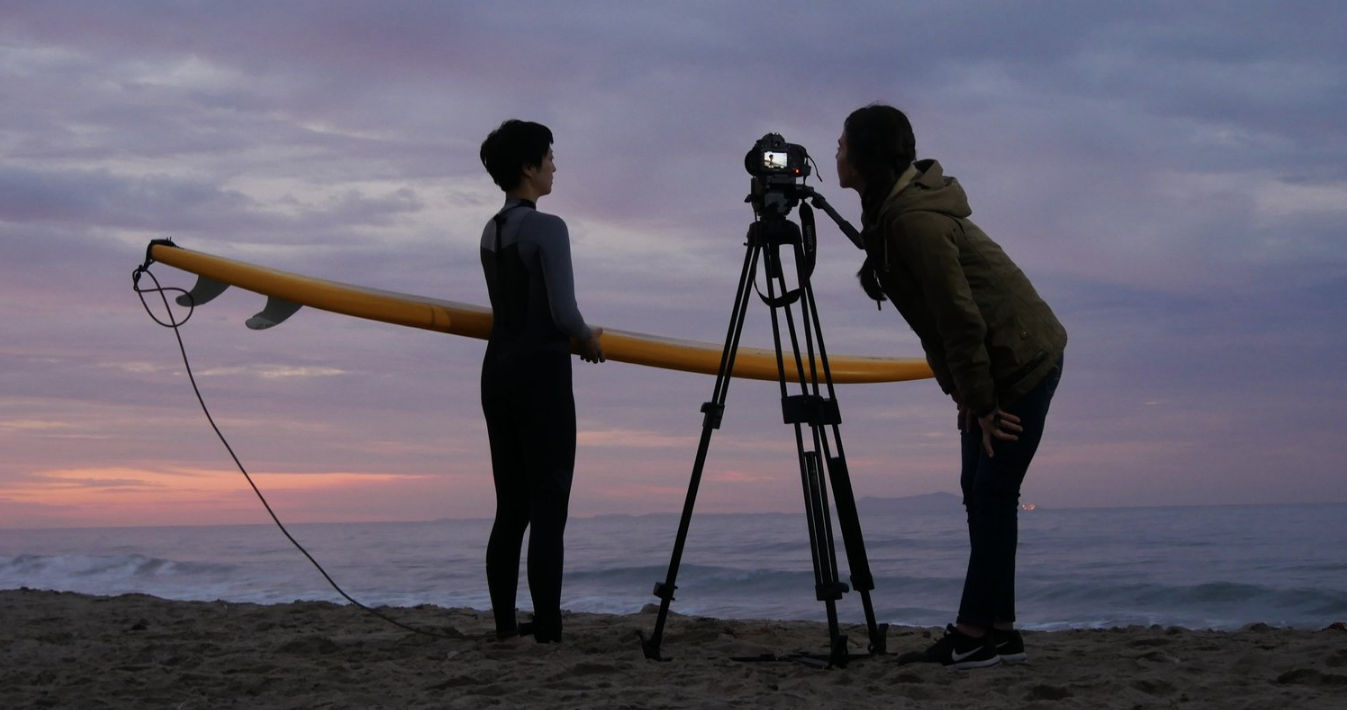 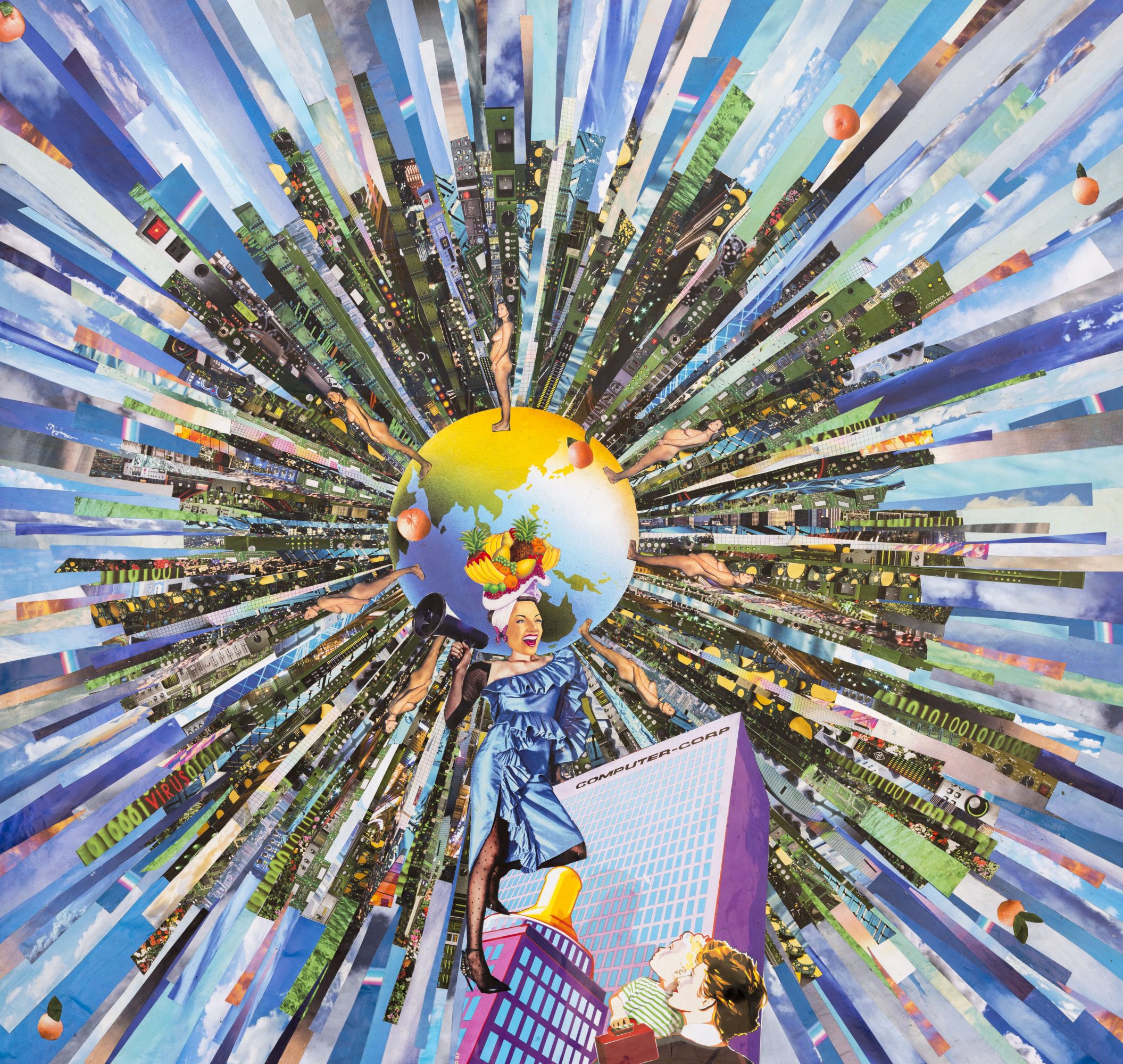 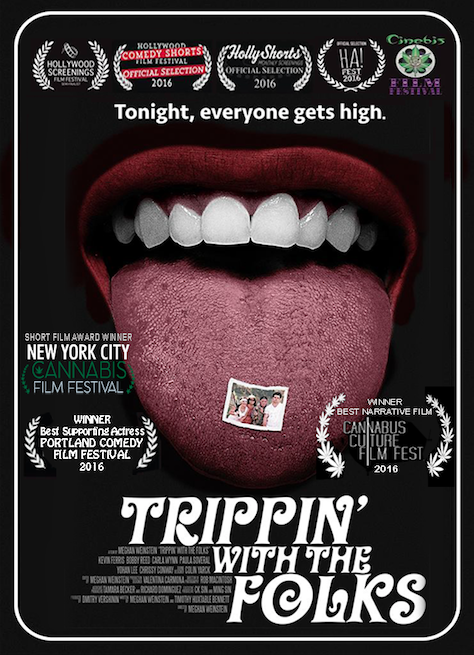