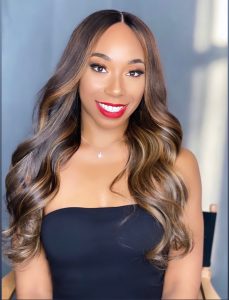 Today we’d like to introduce you to Daisha Breedlove.

Daisha, please share your story with us. How did you get to where you are today?
Originally from Indianapolis, Indiana I always have big dreams and felt out of place for having them, where I was originally from. Being from the Midwest, it was one traditional lifestyle that pretty much everyone knew and also followed. It was go to college, have kids early and work a 9-5.

Me being ambitious and also determined didn’t want that lifestyle so I followed my dreams and migrated to the city of Los Angeles to make them come true. I started out in the show Choir at the age of 14 and just had a passion for being in the public and also didn’t Mind the spotlight. My grandfather already lived in California so that made it so much more comfortable. I went to visit him networked and kept in touch with the people who were doing things in the entertainment industry and actually became good friends with them. I first moved to Kentucky always with the plan to end up in LA and be a model actress and broadcaster, but I had to convince my mom I could make it alone. Two years later transferred to Cali and with faith and perseverance doors opened up and I was able to pursue my dreams to be a Model and also finish school as a Broadcaster. I also am now working on my own company Breedlove Enterprises and the feeling of not giving up on your dreams as doors open had been unexplainable 🙂

Overall, has it been relatively smooth? If not, what were some of the struggles along the way?
I will say its been one heck of a journey. Starting and still being a model and student transferring from a university in Kentucky to the Big City of Los Angeles lets just say it took a lot of will power and faith to keep going, so it definitely has been easy lol. When I first got to Los Angeles, I went to a college in Santa Monica to finish up while also trying to find a stable job to support myself. Fortunately, I found a job selling cars pay was great but the job itself…not so great so got out of that and just committed to school…finally realizing I was pretty much done with the campus life I transferred schools for the last time and finished my degree at Broadcasting Station since my major was broadcasting and public relations. Defiantly has been a journey!

Please tell us about Breedlove Enterprises.
I recently starting my company Breedlove Enterprises. Breedlove Enterprises represents love, beauty, and positive energy. I am a huge believe in being the energy you want to attract and that starts with positivity and being in control of you no matter what energy your dealing with or is coming at you. That’s apart of Breeding Love, which is actually my real last name. I recently came out with a Breedlove Candle. Which is known for being a mood enhancer, and a candle known for love and good vibes. I also have a Breedlove merchandise line I just started with my “Ill Vibes Only” hat attached to it which also is attached to my favorite slogan “Good Vibes Only“. Energy is everything and it’s enough negativity in this world. As always we continue to Breedlove 🙂

If you had to go back in time and start over, would you have done anything differently?
If I had to start over, I would probably moved to California a lot sooner and went after my dreams. Of course always having Hollywood dreams as a kid, I would try to persuade my mom if we could move back because she lived in California at one point but the Midwest had become more comfortable for her. So I definitely would have faced my fears at an earlier age. 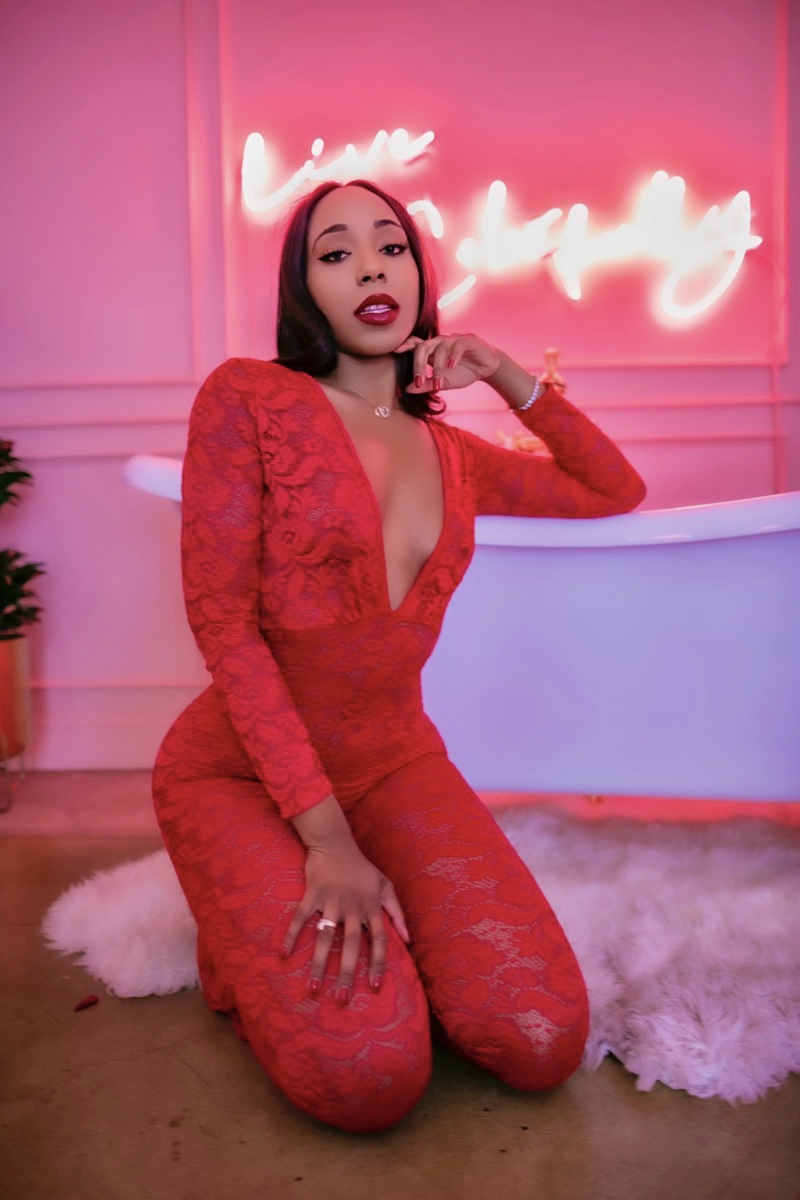 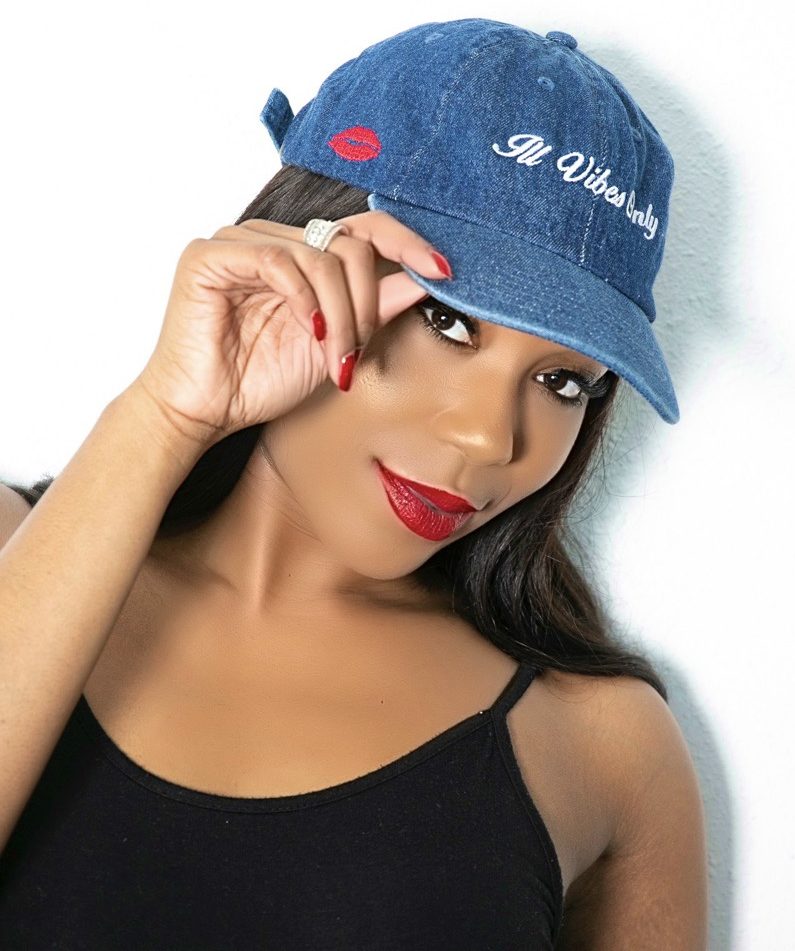 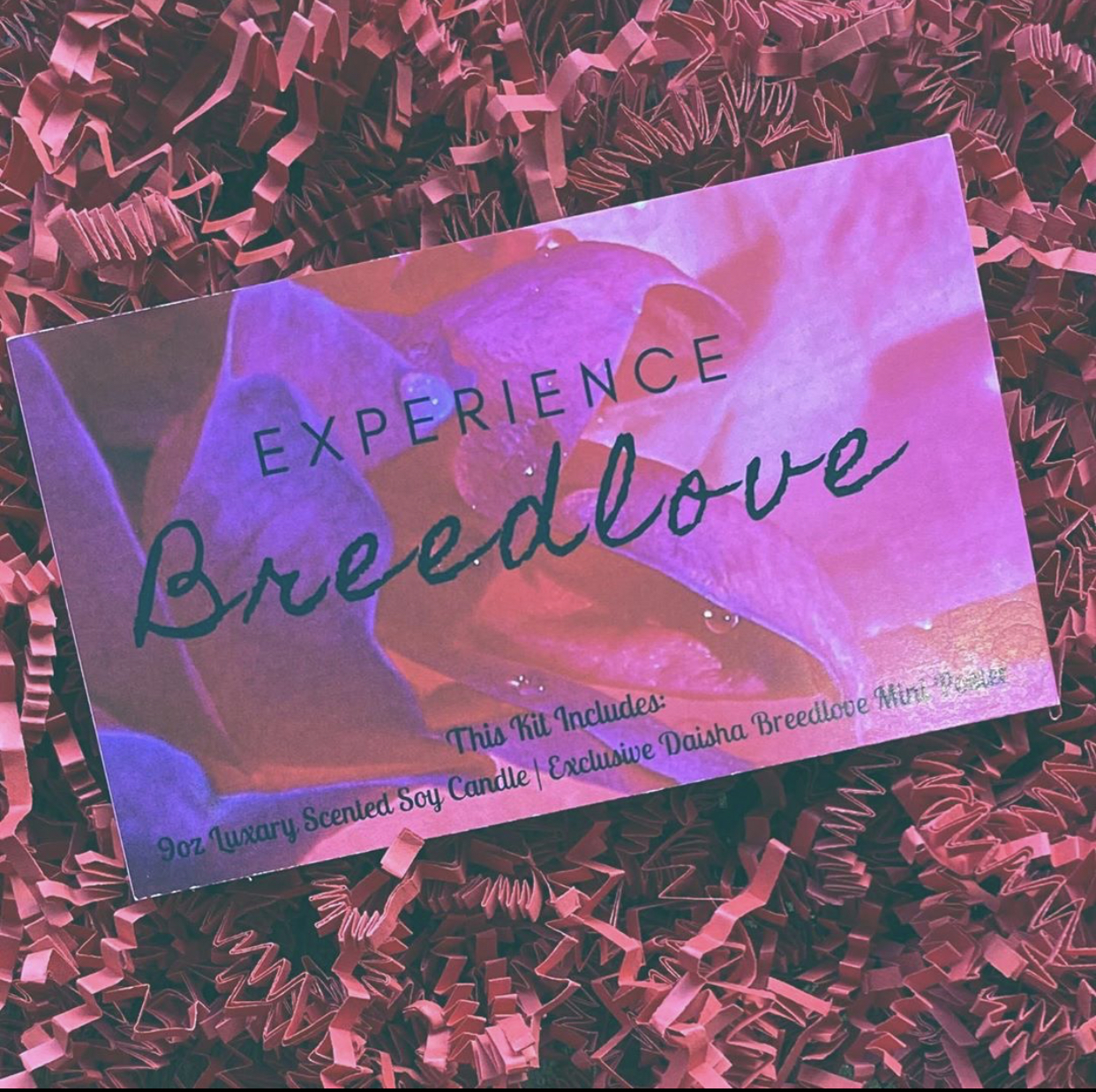 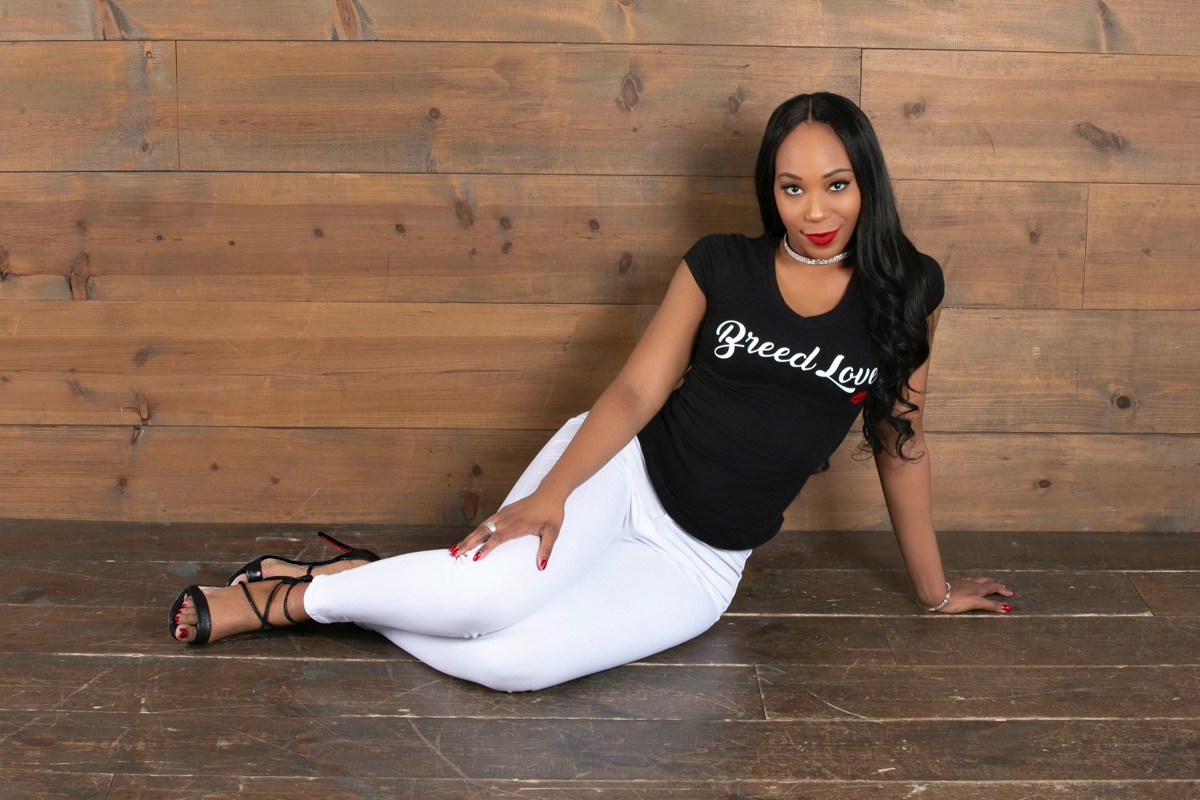 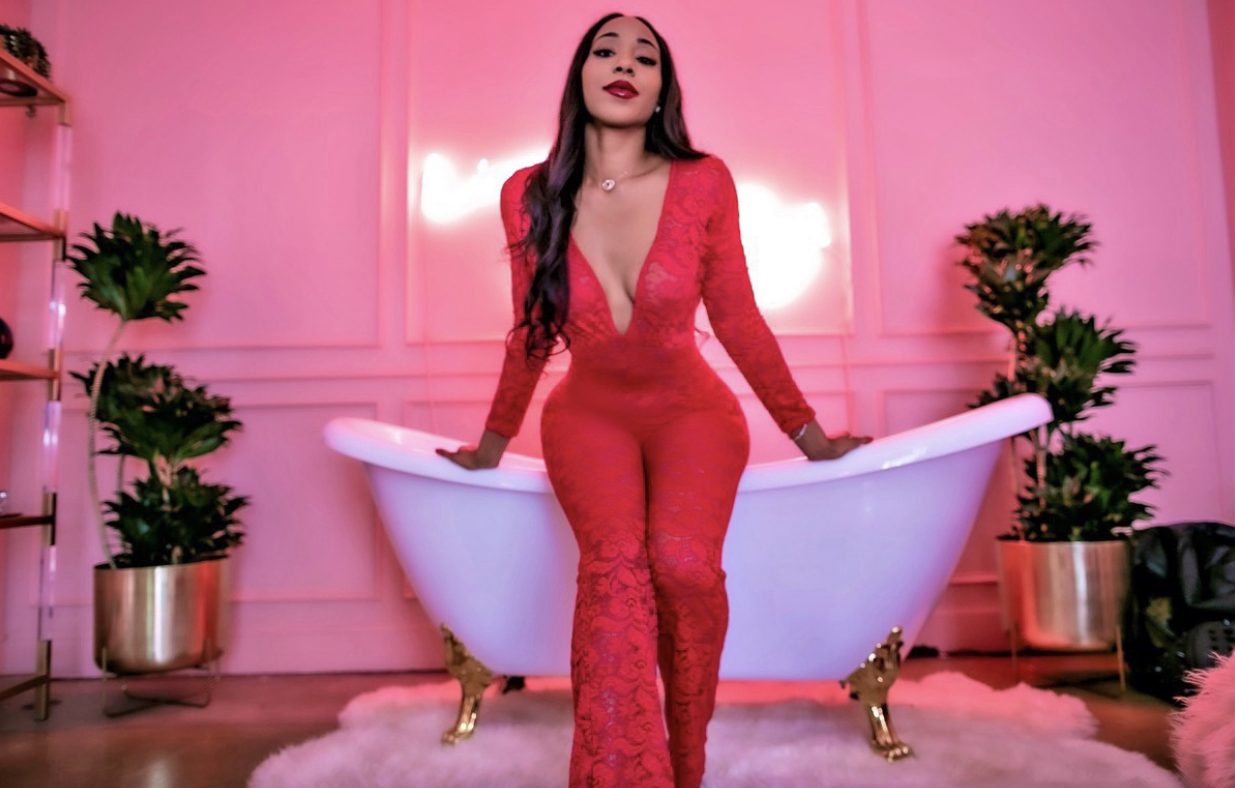 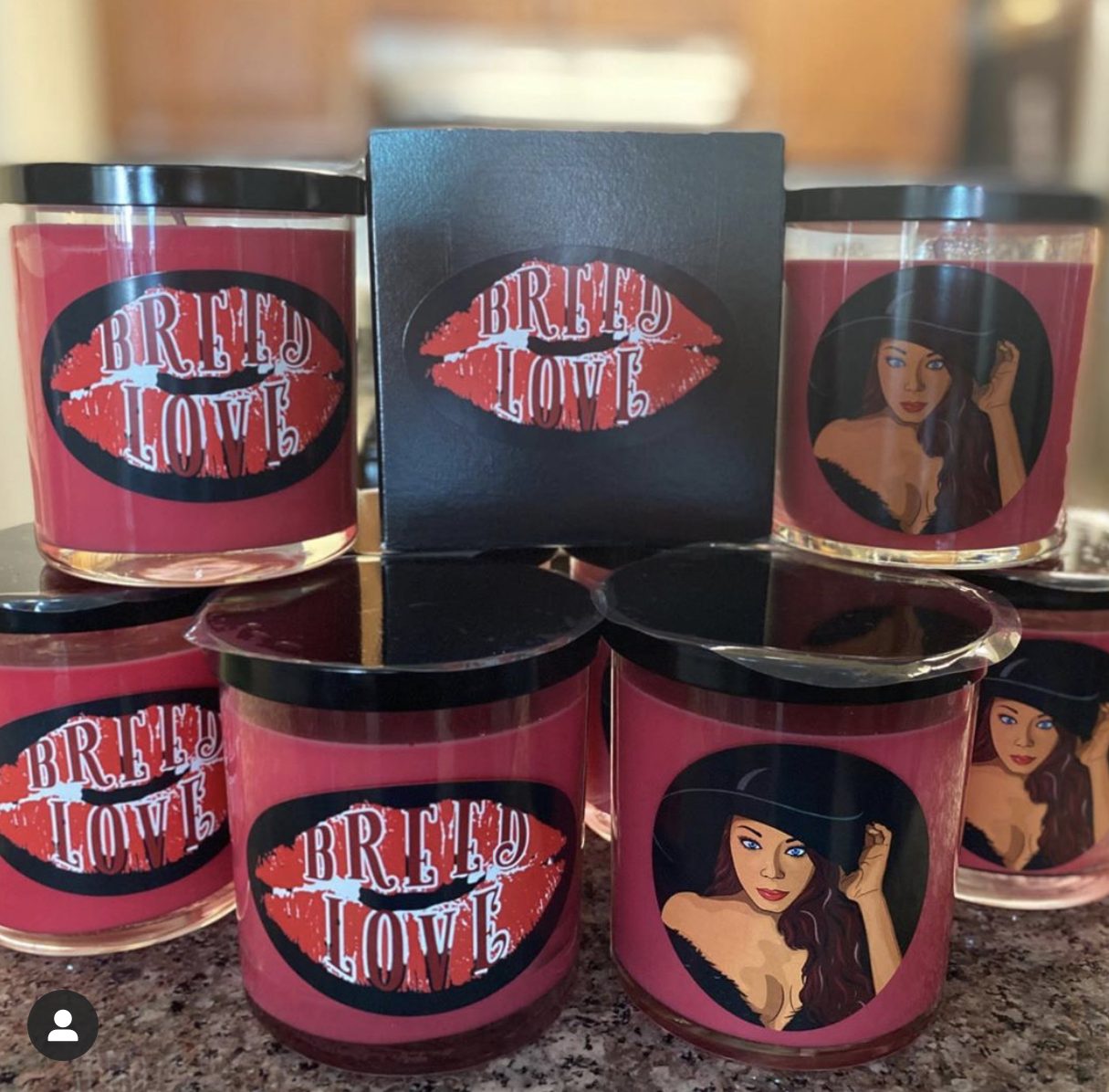 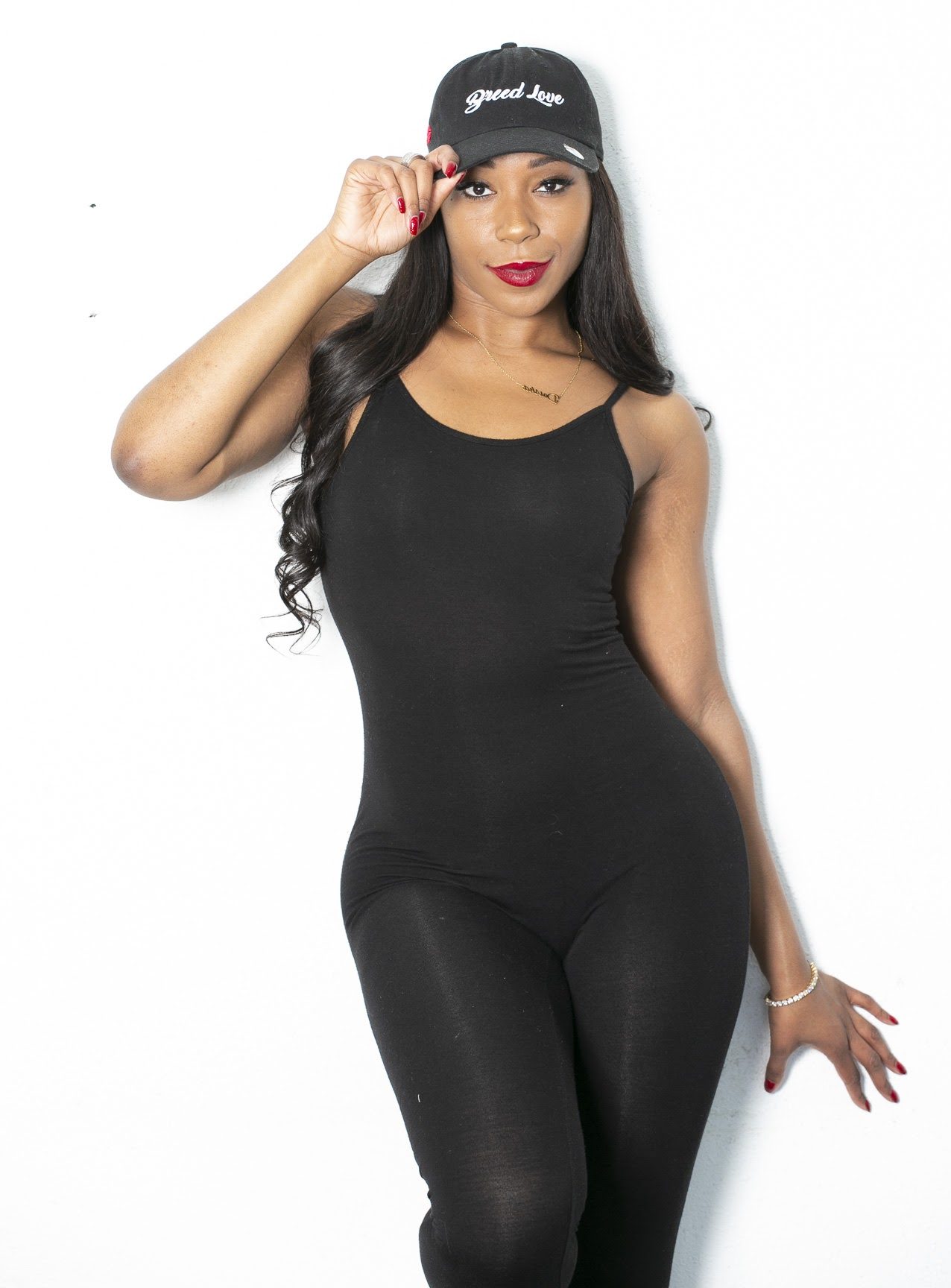