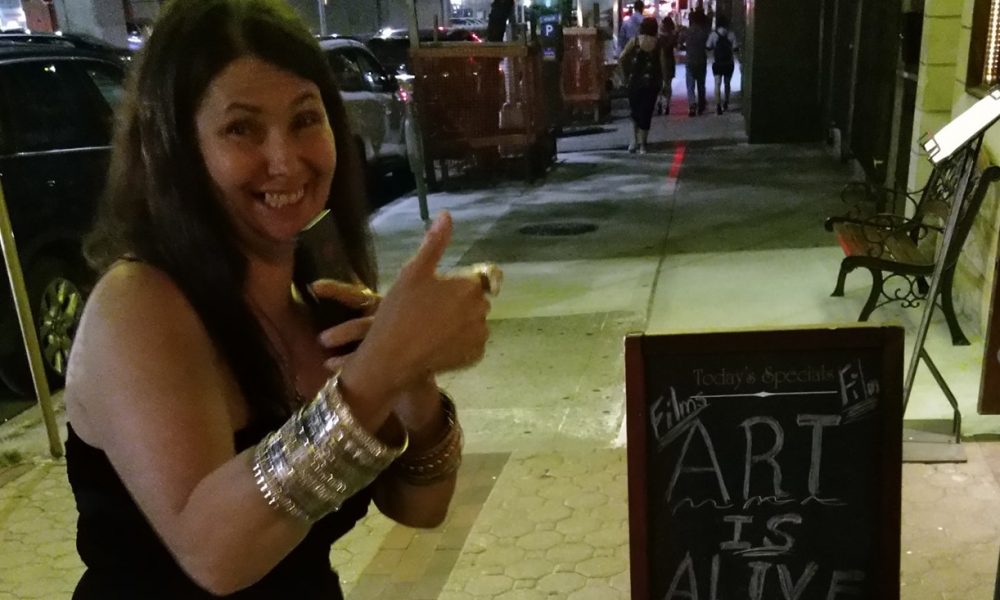 Today we’d like to introduce you to Cynthia Mich.

Cynthia, let’s start with your story. We’d love to hear how you got started and how the journey has been so far.
Well, my career in writing honestly started the moment I realized that I was never going to be an artist. I used to draw spiders all the time when I was smaller, and eventually, I did notice that my designs were dreadful. So, I needed a backup plan, and this is where the writing began. I had lots of alone time when younger, so paper and pen were my best friends. I won my first writing award at the age of fifteen, and this spiraled into an almost thirty years career as a writer. My election to have children prompted a repeated push back of consistent publishing, but I would not change that choice for the world. I proceeded to publish three books, freelance writer for multiple media outlets, and create script copy for my own shows. I composed textbooks and manuals, and also screenplays and short stories. One day, a scout approached me about being an on-air radio show host, and I thought it was just a silly joke. (I insisted that I sounded like a man). I got the nerve up to take to Twitter and request my first guest – one of the Real Housewives of Orange County. That was almost ten years ago, and now here we are with 95,000 listeners in twenty states, along with a 12% international following. Radio provided reasons for me to meet actors and directors, who oddly enough, orchestrated my eventual relationship with film festivals.

I began to do film judging, and then film reviews – and finally, Q and A panels and film festival coverage. As time went on, I began to develop the desire to create my own festival – and thus, Art is Alive Film Festival was started in 2016. My destiny would then take another delightful turn, and through my festival, I found what I now call the second love of my life. His name is Michael, and he is my partner in both life and love. We have created a film or two together, a second film festival and a shirt line. He also has been my wing man on my latest writing odyssey – my digital publication entitled The Art is Alive Magazine. In 2020, we are also launching an independent television streaming network called CIN TV (Creatives Independent Network Television). So, I am where I stand today due to years of hard work, humility, and a huge sincerity to succeed. I also appreciate every single person who has ever supported me, stood up for me or sung my praises. I am nothing without those nearest to me.

Great, so let’s dig a little deeper into the story – has it been an easy path overall and if not, what were the challenges you’ve had to overcome?
Umm….it has never been a smooth or solid road. I have had an array of struggles. I had to be turned down over one hundred times before I was first published. That truly does a number on your self-confidence and often allows doubt to outweigh your dreams. Secondly, finding freelance work to support oneself is ongoing strife. Many newspapers and magazines are shutting down, and existing entities are sometimes unable to pay writers a decent wage. Thirdly, in this sort of industry, i.e., entertainment-based, it feels as if I have to prove myself to people time and time again, regardless of any sort of success I secure. Furthermore, at times, I am not viewed on the same level as males who do the same job for an identical salary – not that I want to fly the feminist flag here – but it is still a struggle. I tend to be a “big mouthed journalist” with strong and serious opinions about everything – so my stance comes across as powerfully passionate. Not everybody appreciates my election to be hard-headed. Finally, even though I spend an incredible amount of time to gaining more followers and full support across the country – sometimes, I fail at getting larger audiences to look at my work. These are regular and real realities each year I am self-employed.

We’d love to hear more about your work and what you are currently focused on. What else should we know?
I always say that my specialty lies in making magic with words. So, I am primarily known as a professional author. If you were to ask my friends and followers in the last ten years, they might remark that they know me exclusively from my radio show.

I will attempt to be concise as to my businesses, as there has been a huge increase in the amount over time! I run two radio shows and two film festivals. I own a film production company, create films, and also do film screening/reviews. I own a writing/editing business, as well as my digital magazine. I am part owner of a clothing line and soon, my own streaming network.

I would say the thing I am most proud of from a business standpoint is not so much the income portion, but rather the inspirational part. I am told routinely and regularly that I move others – encourage them to engage in their dreams or to take a chance on creating anything. I have been referred to as innovative and incredible. I receive gratitude from more than a few for helping them turn an idea into a reality. Making a difference matters more to me than anything monetary.

Honestly, I think the one thing that sets me apart from anyone is that I NEVER make a decision in life using only my head. My heart does all of my thinking, and it has cost me dearly – however, I never digress from this fundamental. Anyone can be logical, but not everyone can be loving.

Is there a characteristic or quality that you feel is essential to success?
Again, I have been told by fans and/or followers that one of my most admirable qualities is my ability to be real and raw. What you see and what I say is ME – all of the time. I do not change myself to fit into culture or any kind of clique. I believe that staying true to who I am has helped me to gain more of a following, which of course, helps secure more success. 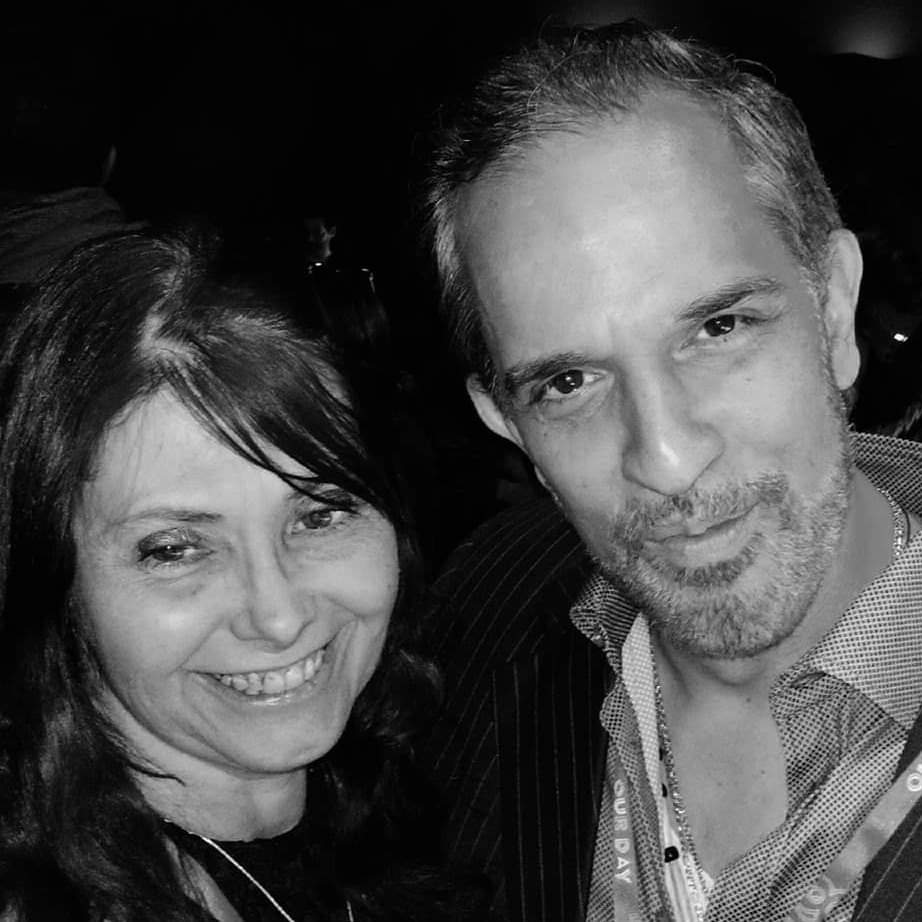