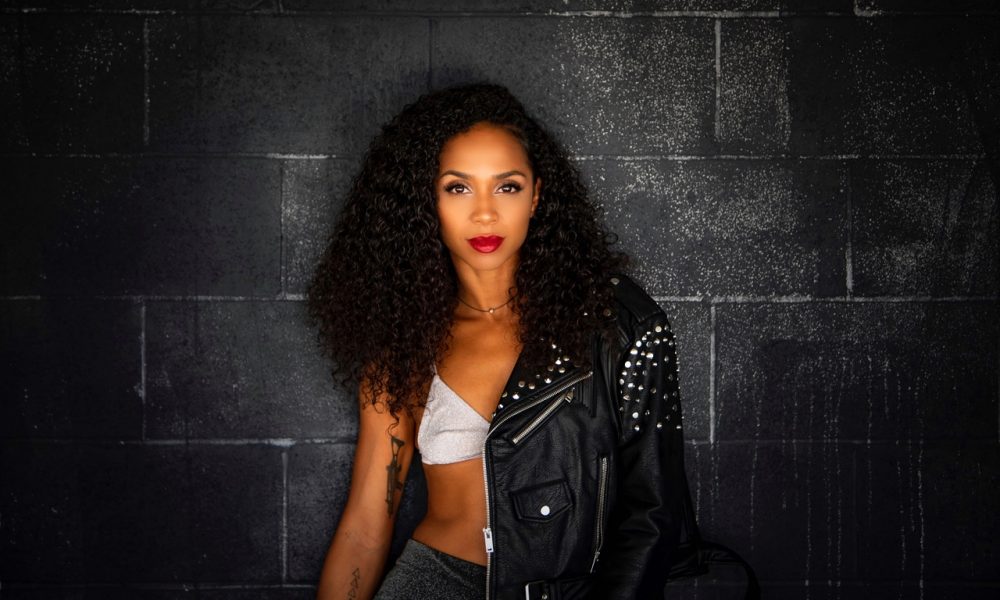 Today we’d like to introduce you to Cyann Ribeiro.

Cyann, can you briefly walk us through your story – how you started and how you got to where you are today.
I grew up in Somerville, MA, one of six kids. Always singing in the mirror and modeling with disposable cameras with my sisters, in elementary school I sang in a few talent shows and when I got to high school, I sang the national anthem for the varsity games when I could. I started modeling in high school as well but decided to put it off until I could do it on my own, so to speak. When I was 18, I started looking for modeling jobs, doing shoots to create comp cards and going back and forth to NYC on the Chinese bus for auditions. I was lying like a mf on my comp card saying I was 5’8”, but I was only bout 5’6 and a half. Eventually, I got into acting but was told I should move to LA for that. So I did, after taking an acting workshop with Marnie Saitta from Days of Our Lives, and she told me she thought I was good. And here I am!

Great, so let’s dig a little deeper into the story – has it been an easy path overall and if not, what were the challenges you’ve had to overcome?
It wasn’t the smoothest, but it went the way I made it go according to my actions. I moved here in my mid-twenties, still partying and working full time at a hotel. When I left that job three months after moving here, I took it as an opportunity to collect unemployment and take acting classes. So I joined Lesly Kahn’s boot camp type of course. It was two months, twice a week with rehearsals at home with classmates and it taught me all the basics that I guess most people would’ve learned more in-depth through college. But it covered comedy, improv, drama, tv, commercials and film. We even took headshots there because the ones I came with were rough to say the least. And you need GREAT headshots. But I was young, I partied a lot, got into relationships and situationships that distracted me and it took a while for things to click. I moved here in February 2011, and by Dec I did book a horror movie. Then through a member of the cast, I was able to get a commercial agent by March of 2012. I booked a national commercial through them in 2012, which aired and was amazing, then I booked another where I didn’t make the final cut, which sucked. That was 2013.

That same year, one of my best friends who is in heaven now (RIP Leanis) told me to create an Indiegogo campaign. It’s similar to go fund me. He told me since I was non-union and I could make more money if I was SAG, I should tell all my friends and my family my hopes and dreams and the upsides of joining and see if they’d donate and help me join. God rest his soul, he was right. About 92 of my Facebook friends donated and I reached the $3k to join SAG-AFTRA and I joined. Made thank you videos and posts along the way. I didn’t book again with those agents again though, just a few auditions and callbacks here and there and they let me go in 2014. In the same month a friend of mine who was booking commercials and voice-over jobs like crazy referred me to his agents over at Avant Artists LLC and they signed me! They had me get new headshots and they started submitting me. I went out a lot and got few callbacks. I usually wore my hair straight and my friend, William, told me I should try wearing my hair curly because “most black women in commercials had curly hair in them”. I tried it out. Had curly hair all my life but growing up in MA where I did, straight hair seemed “prettier”. Either way, that was 2015. I didn’t book squat again until May 2017. It was a national commercial for Booking.com. Then a month later, I booked a campaign for Sea World. Then another a month later. And another. Soon I had done McDonalds and Jeep, and by March 2020 I had shot 22 commercials in two and a half years.

We’d love to hear more about your work and what you are currently focused on. What else should we know?
I’m an actress and an author. A best selling author. I wrote and published my first book, a memoir and poetry book, in 2018, titled Driven: From love and war to poetry, and that same year collaborated on a travel book with nine other women. I wrote this book to share and be vulnerable and also to tell people who read it to let out their feelings. That’s all writing the book was for me, it was a release and it made me feel free. It made me feel more confident to be able to speak truths about myself and encourage others to do the same, just hoping they could feel as wonderful and free as I did doing so. In Jan 2020, I registered my first company, Amara Phoenix Management, which will publish books on commercial acting, moving to LA and getting into the business and offer one on one coaching. I also became a certified life coach in Feb 2020, with a focus on confidence coaching, because I enjoy helping people feel great, so that will be my next business venture.

Is there a characteristic or quality that you feel is essential to success?
I think being disciplined, reliable, and diligent are most important. I’m in Los Angeles and this is Hollywood, it’s easy to get distracted. And as I mentioned earlier, things went how they did do to my own actions, letting distractions get in the way, you have to have laser focus and be diligent in all you do, you have to do you best. And I know people who will say you can always do better than your best, so you know. And reliability is important because more often than not, your success was probably a team effort. You can’t expect to rely on people if you aren’t reliable. And sure you can’t expect people to be reliable because you are. But you can control how you are and who you deal with. 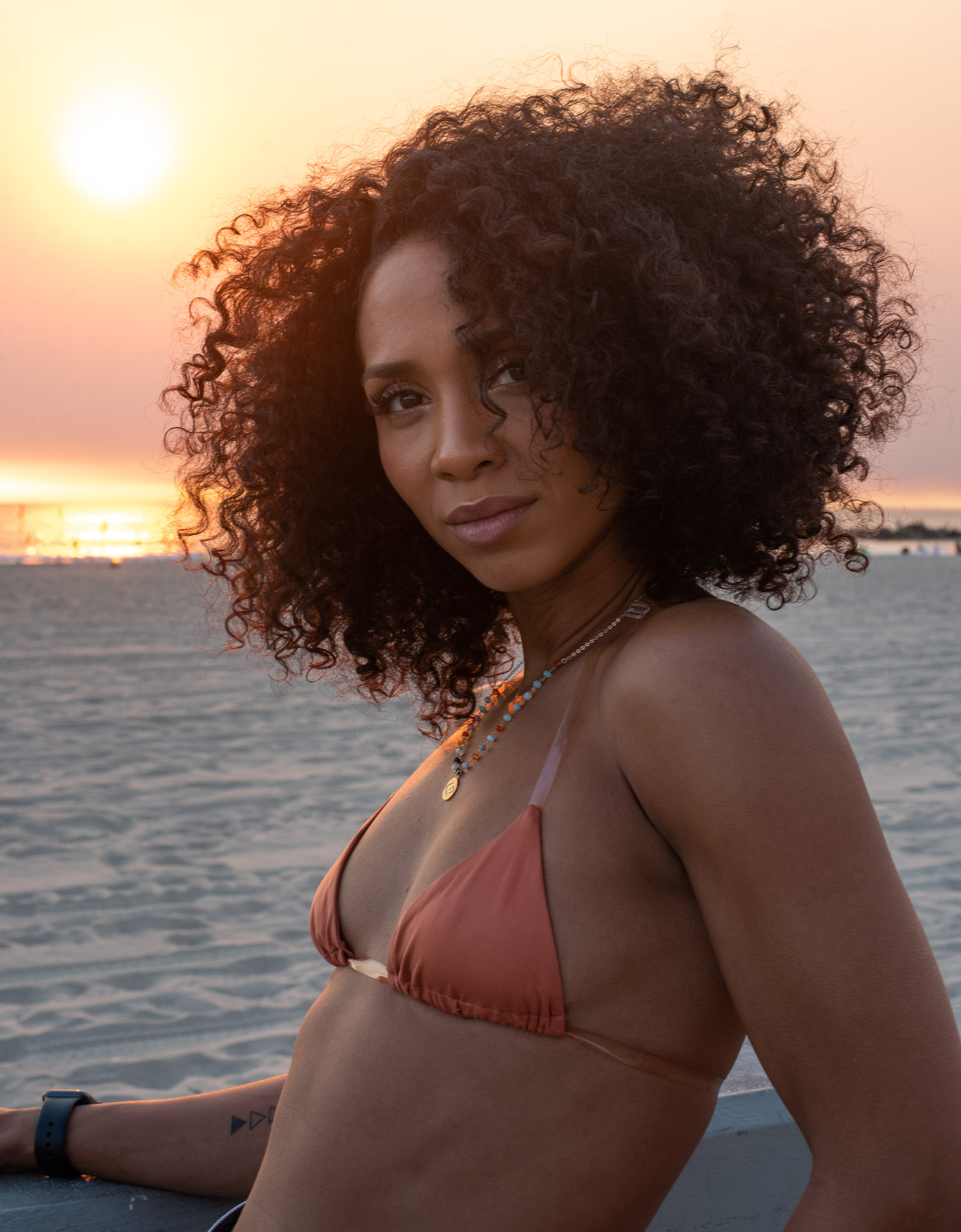 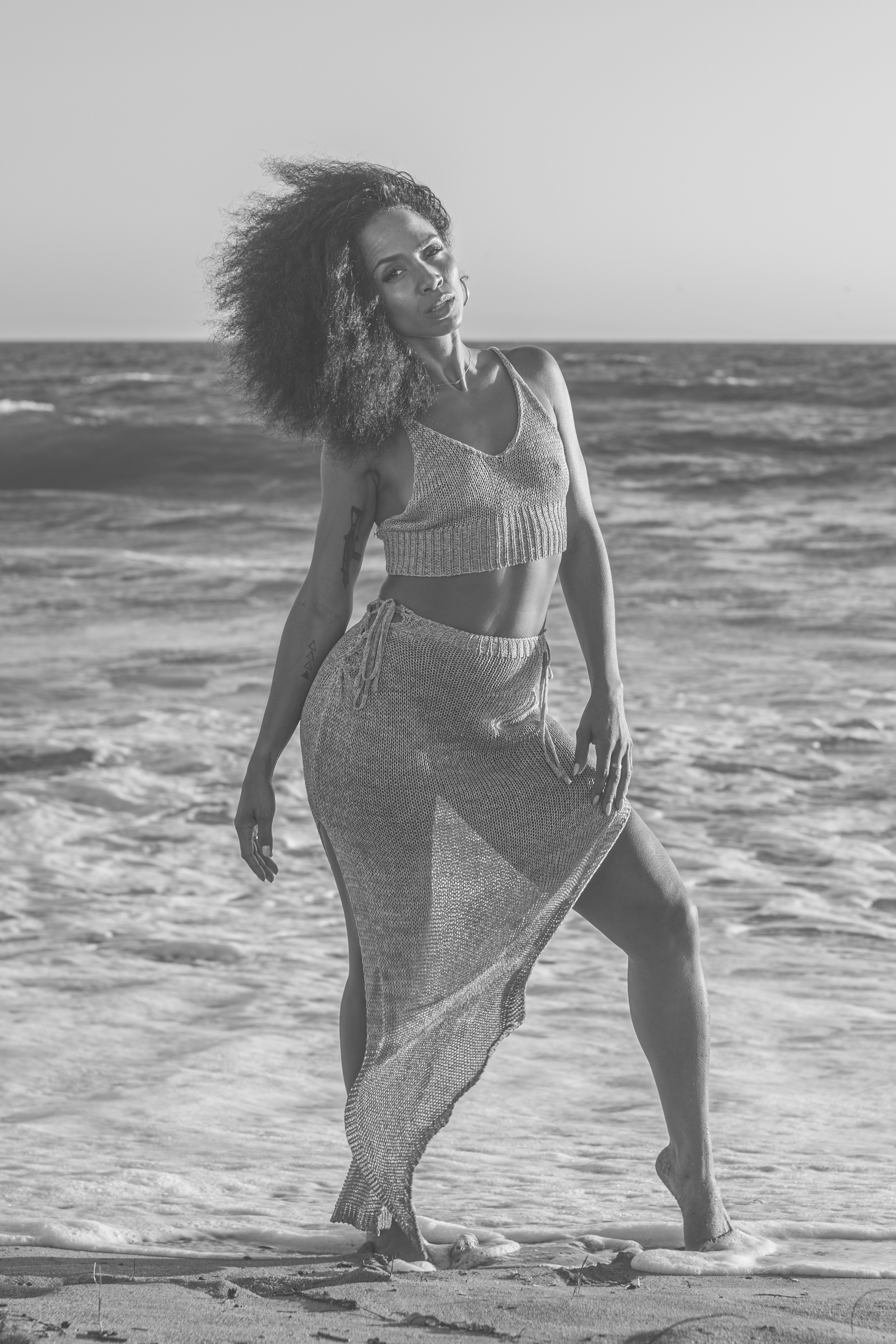 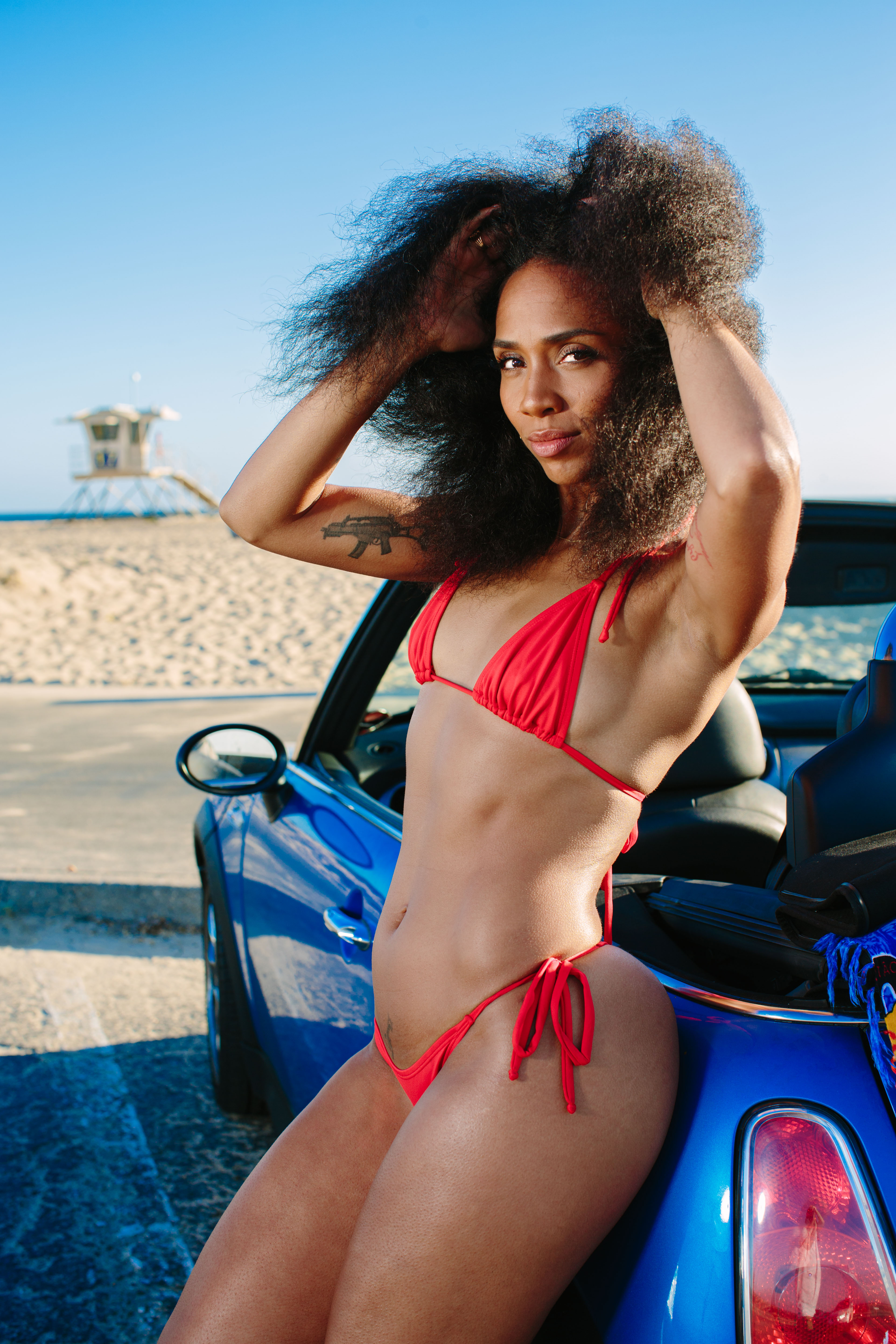 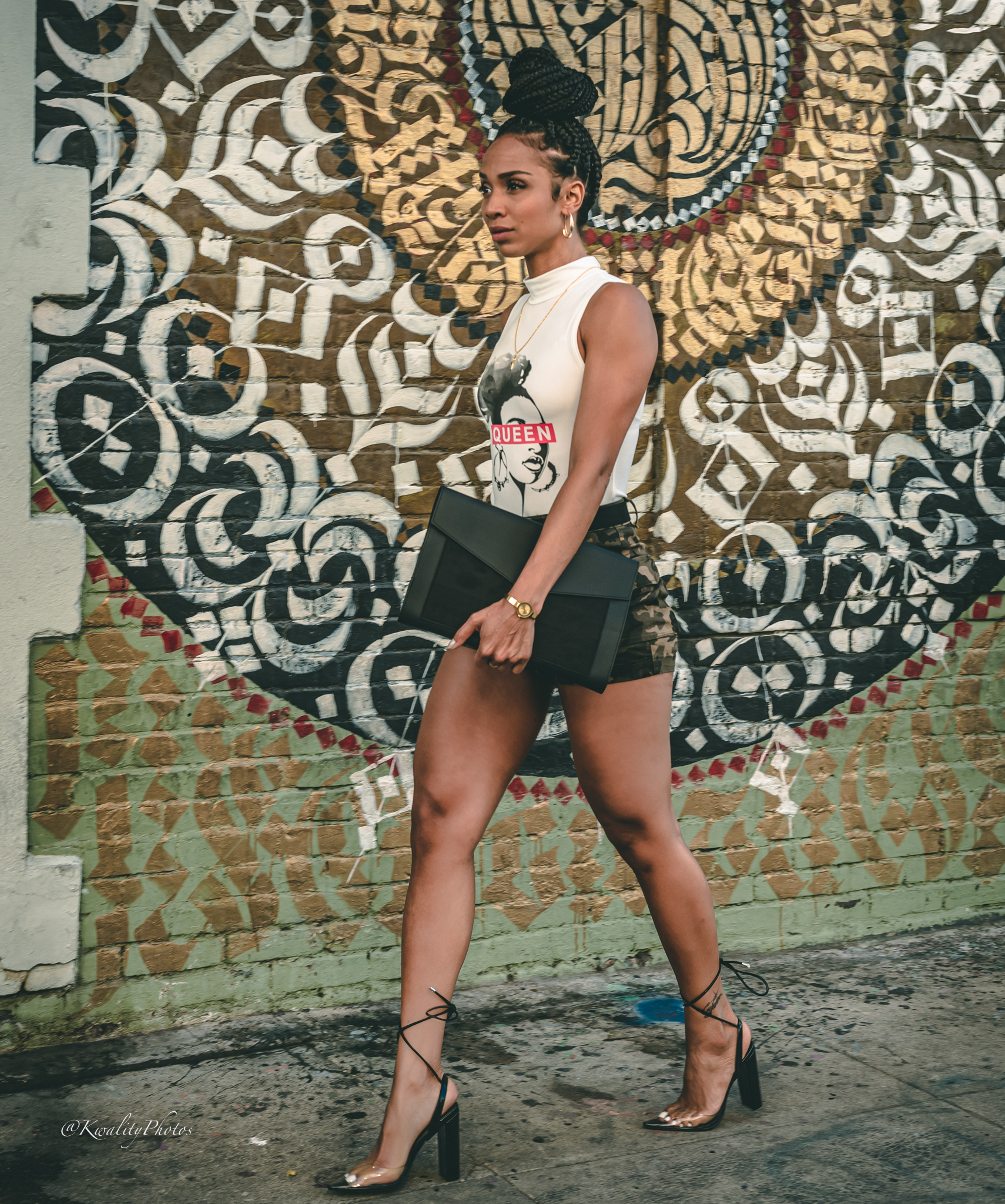 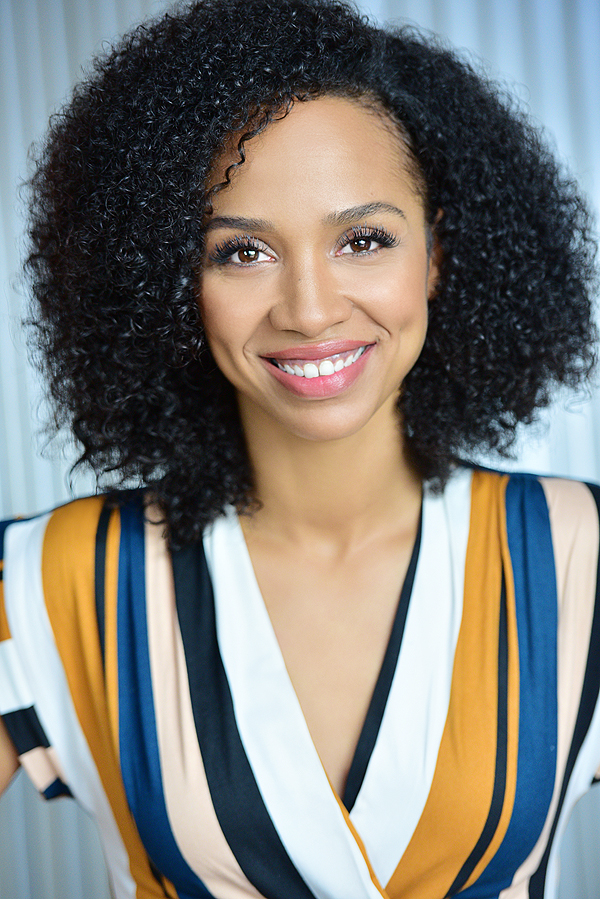 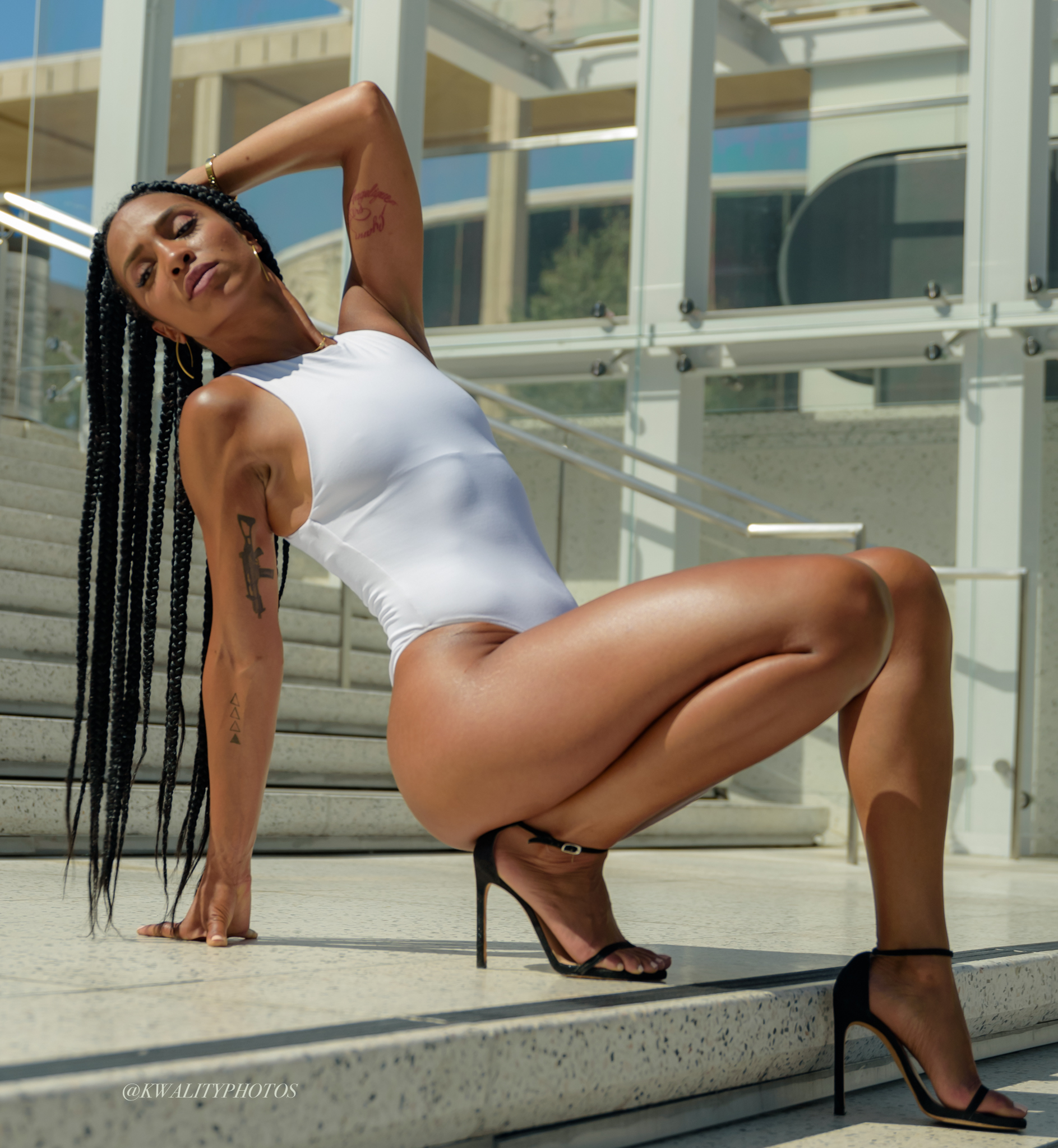